Minal Khan and Ahsan Mohsin Ikram, a well-known showbiz industry couple who recently got married, are busy sightseeing in Hurawalhi Maldives. Minal Khan and Ahsan Mohsin Ikram are soaking up the sun on their honeymoon in Maldives. The lovebirds have been regularly posting breathtaking pictures and videos on their official Instagram account ever since they landed and it has been giving us some major vacation goals. 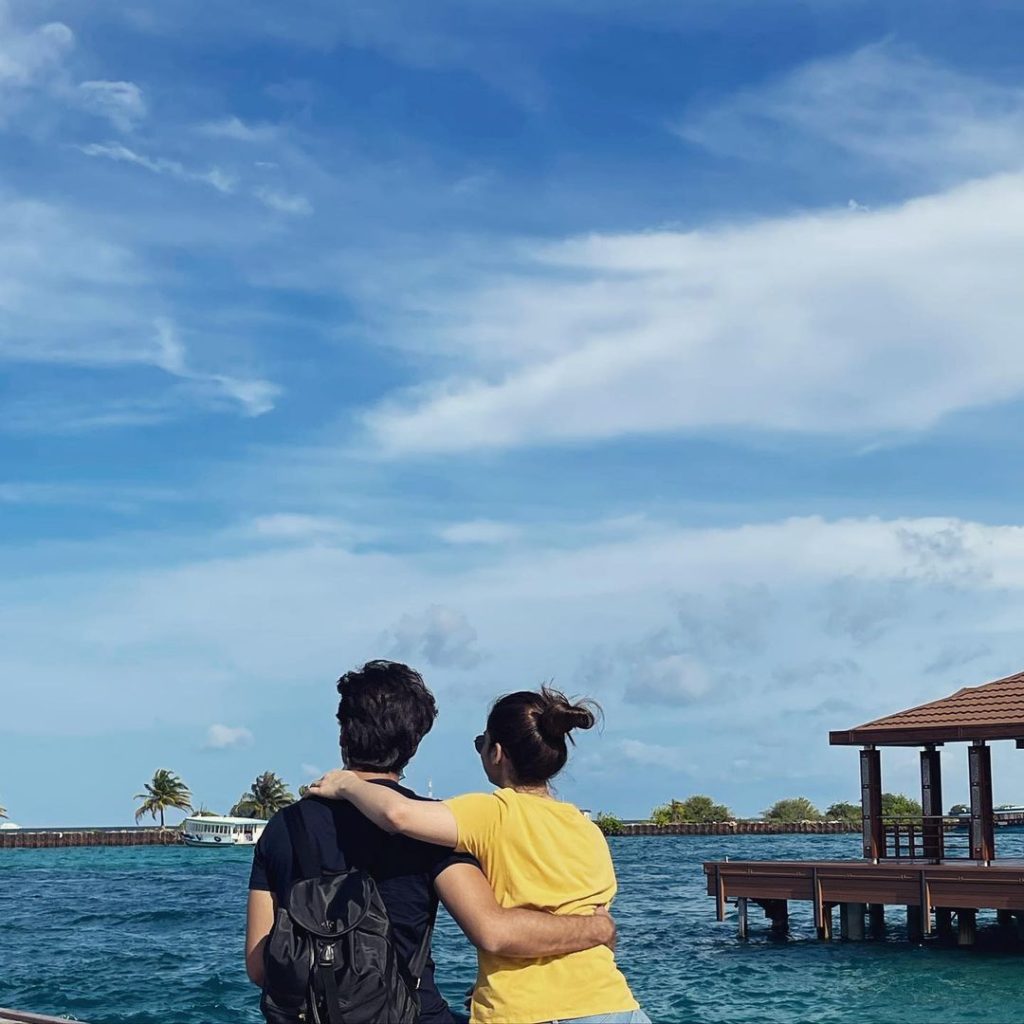 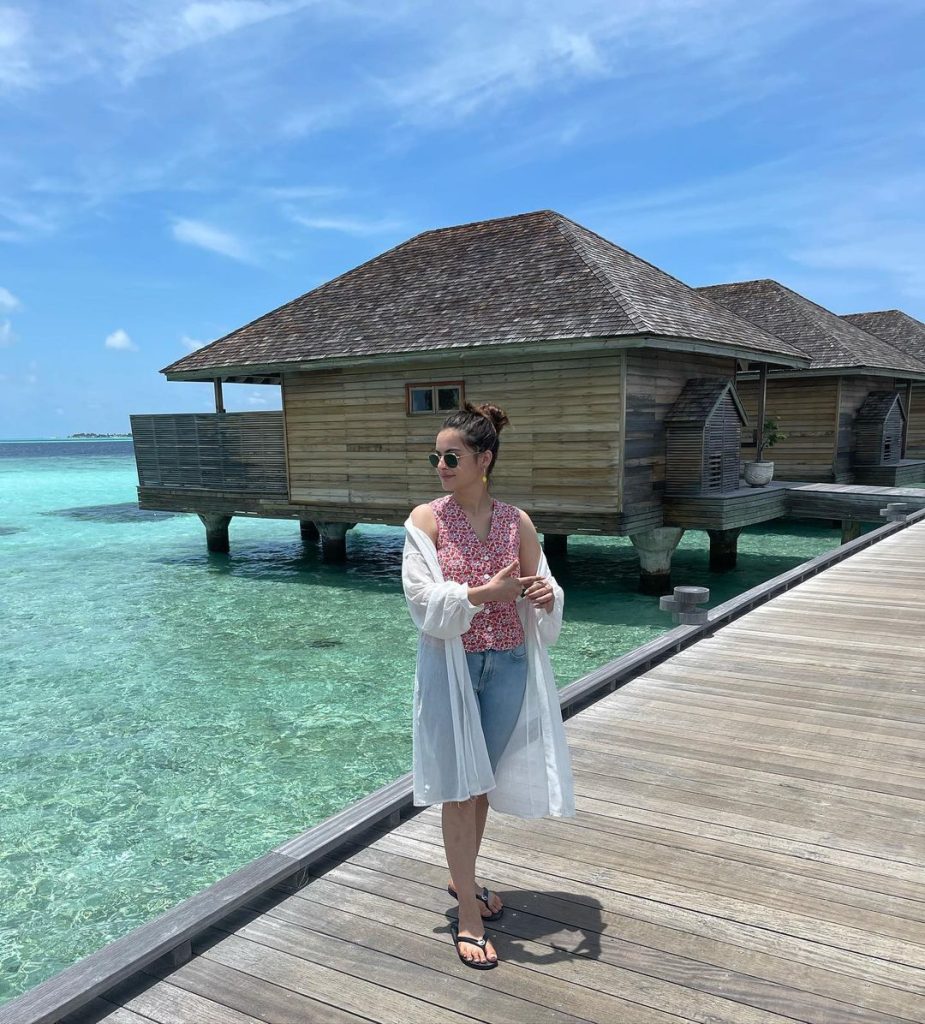 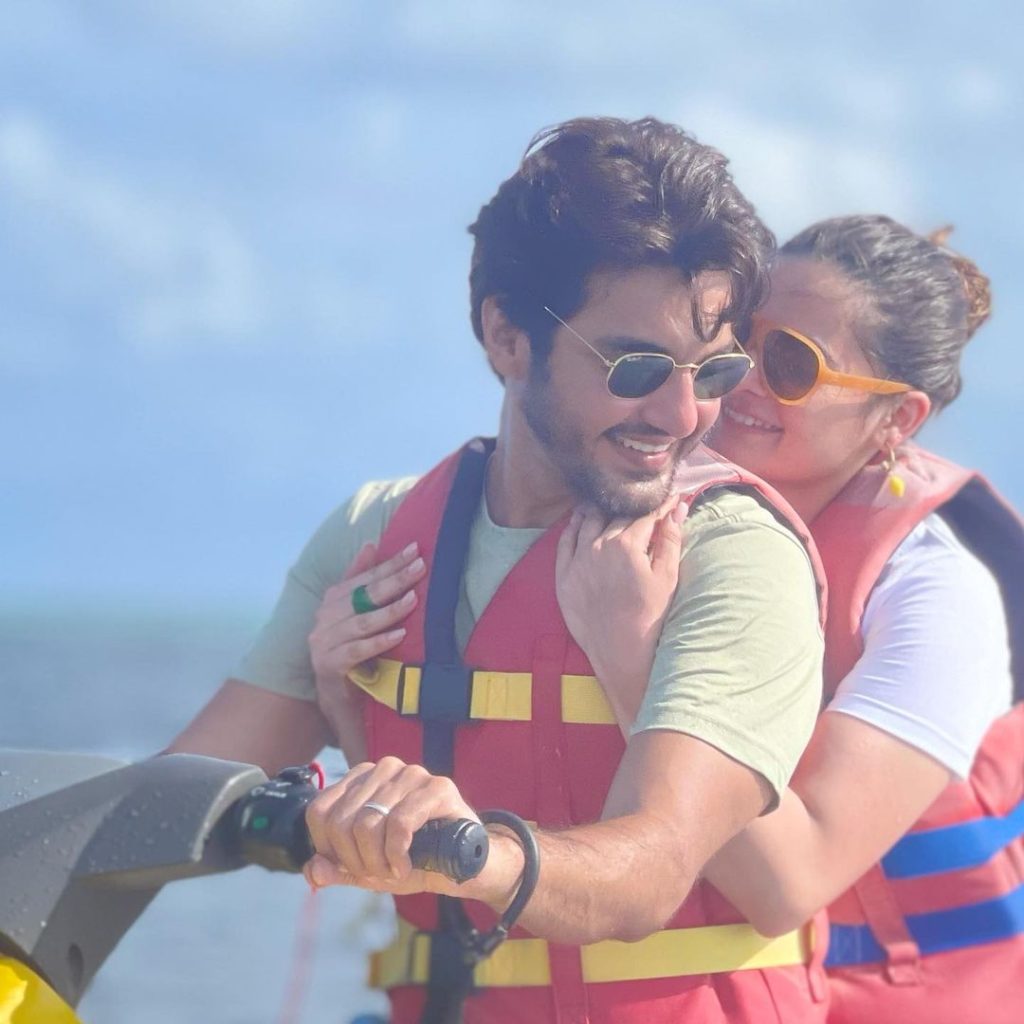 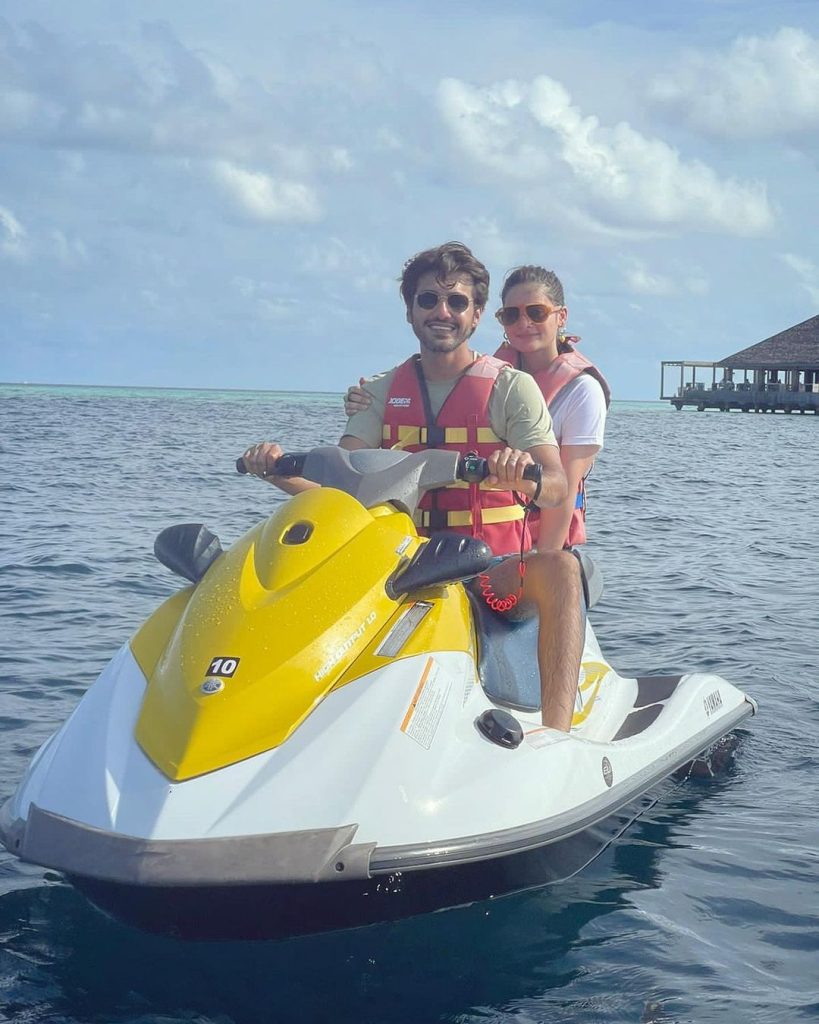 One of the netizen cursed the couple when Ahsan shared an adorable snap with Minal on his Instagram account. In response, Ahsan gave a befitting reply to the mean comment and a shut-up call to all the haters. 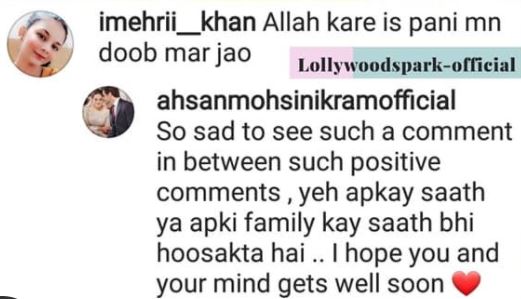 After facing immense criticism, Minal Khan who is enjoying honeymoon with husband Ahsan Mohsin Ikram, turned off Instagram comments. Minal shared some of her breathtaking snap with comments turned off.