Saheefa Jabbar Khattak is a versatile, committed, and fantastic Pakistani drama actress who started as a model and received the Best Emerging talent award for her remarkable performance. 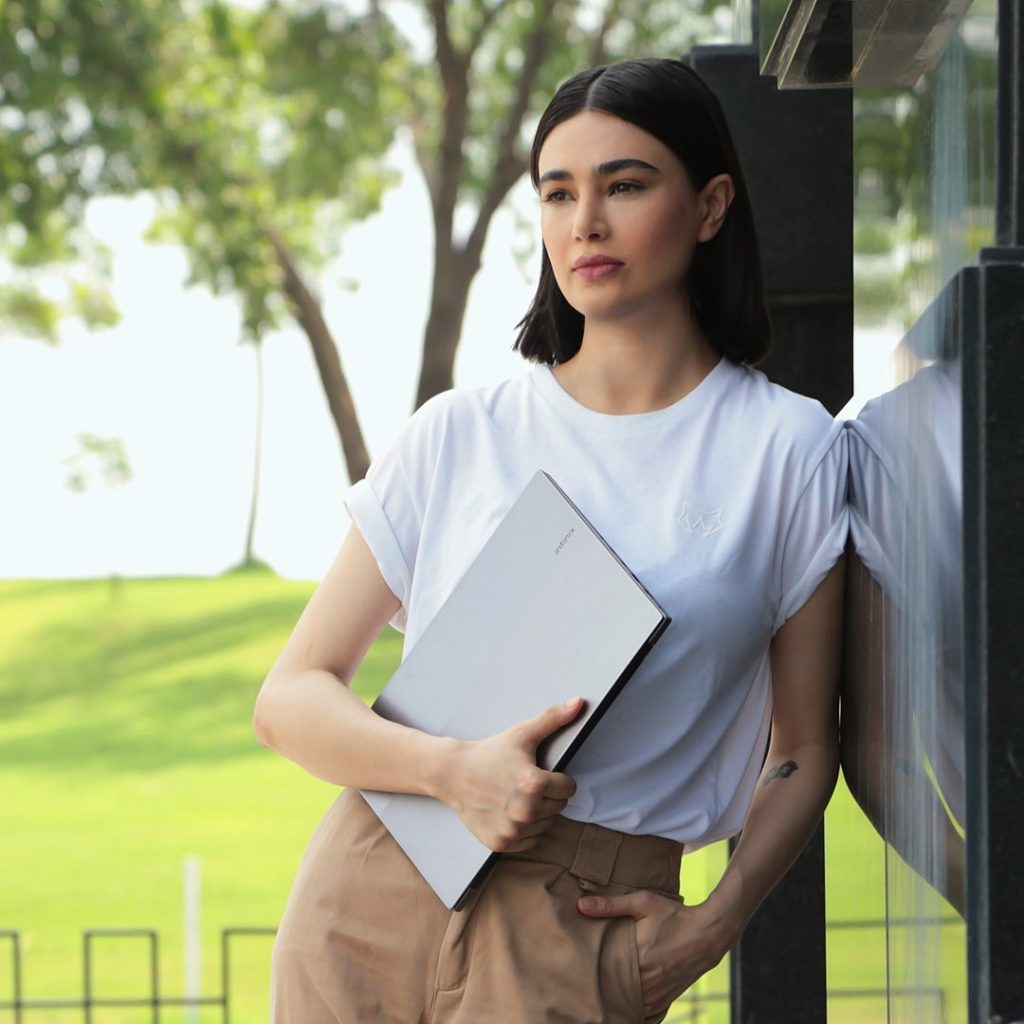 Lately, Saheefa Jabbar Khattak undergoes a painful surgery for deviated septum. Saheefa has been facing this problem from quite a long time. Doctors have told her that they need to operate on the nose and surgically fix the bone. Saheefa have always been afraid of going under the knife and cosmetically removing a part of her face but over the years this protrusion in her nose has created several problems for her.

After experiencing severe breathing problem, two months ago Saheefa went through a painful surgery. Saheefa mentioned that the surgery went fine but fears about it were real though. The procedure itself wasn’t complicated, but the post operation time was hard. She found breathing quite difficult in the two weeks after the surgery, and had to stay glued to her bed.

“Cosmetically solving medical issues is considered such a taboo thing to do in Pakistan, and it isn’t as people imagine it to be. It isn’t always about beautification, there are a good number of cases when it’s about alleviating pain, and improving health. Its best to educate ourselves before jumping to conclusions and making assumptions”, she concluded. 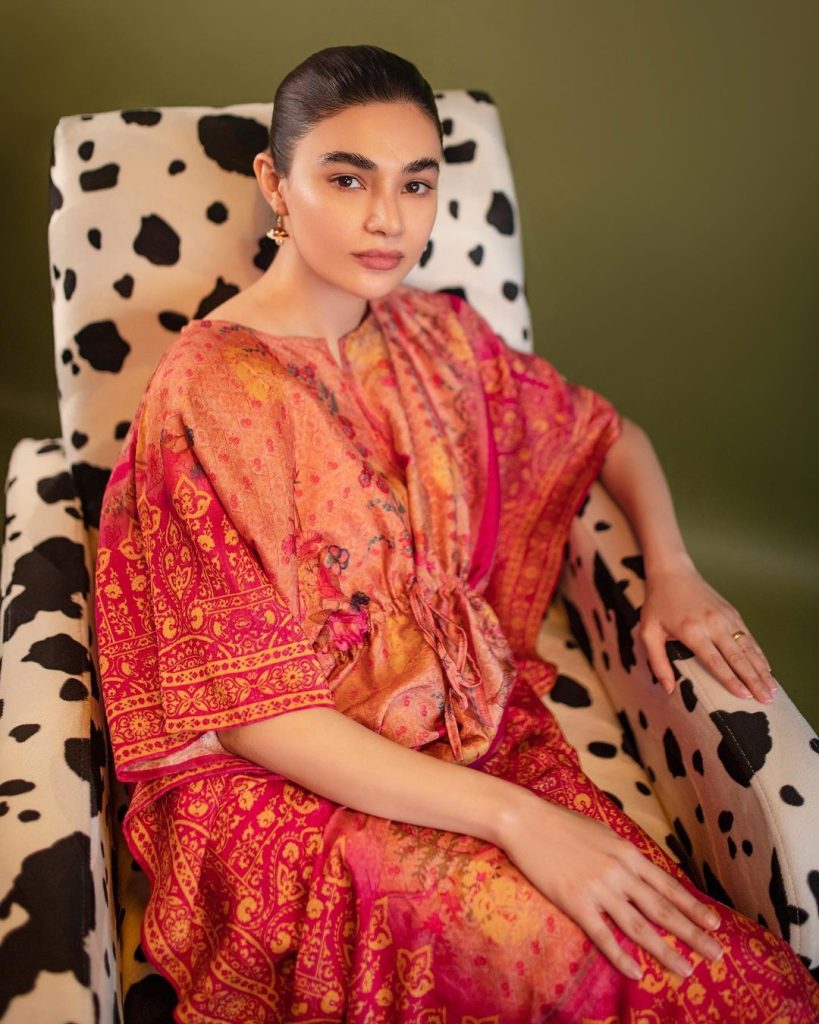