Ahsan Mohsin Shares Underwater Video With Minal On One Year Together

Minal Khan and Ahsan Moshin are the newest celebrity couple and the talk of the town these days. The couple recently made their relationship official by posting a picture of Minal wearing a ring on Valentine’s day. However official engagement Ceremony has not been revealed on social media. After making their relationship official on Social media the couple now often share their adorable pictures with fans on Instagram. 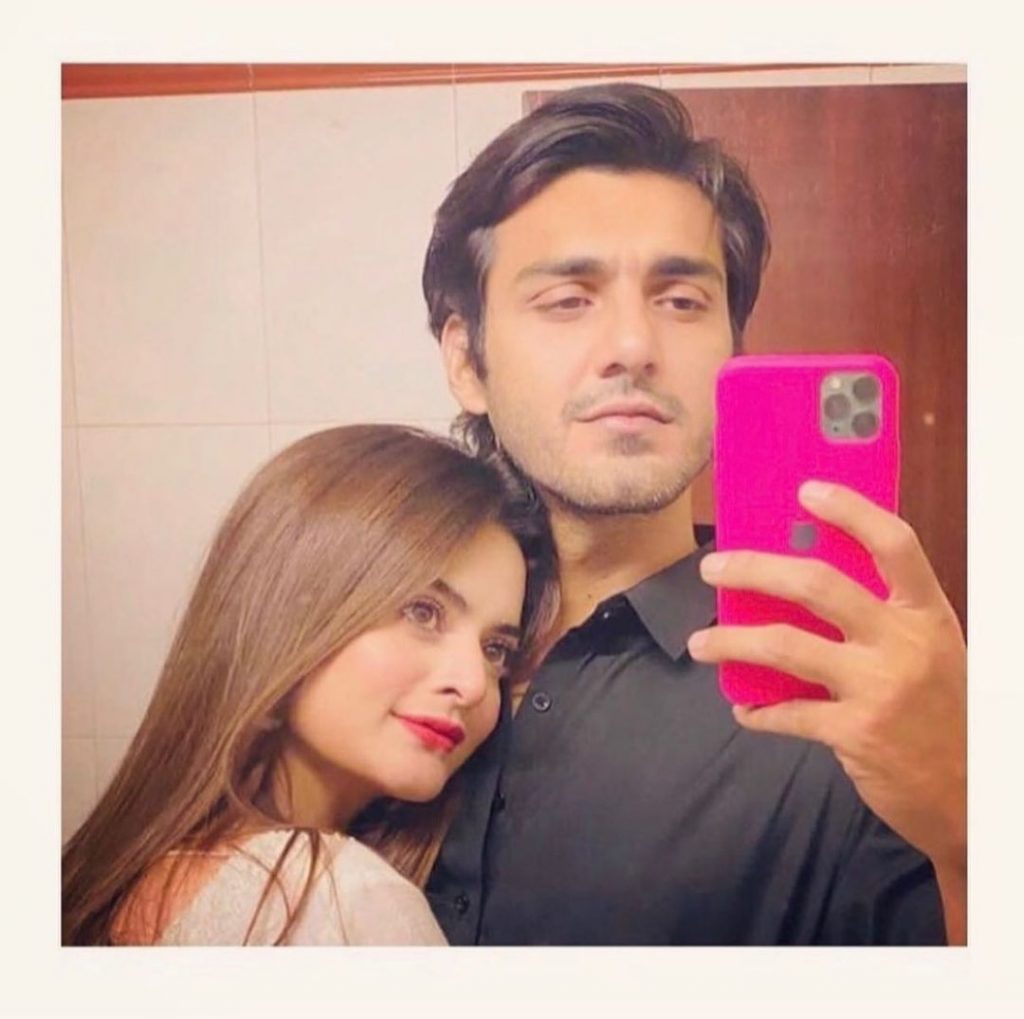 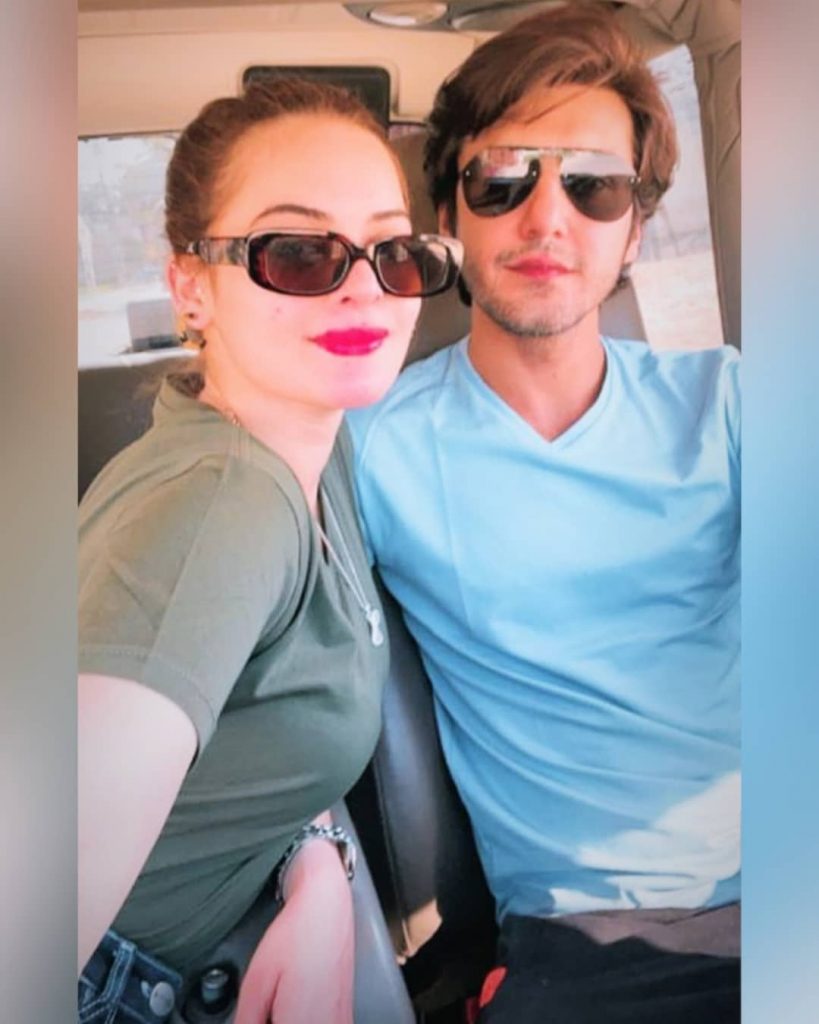 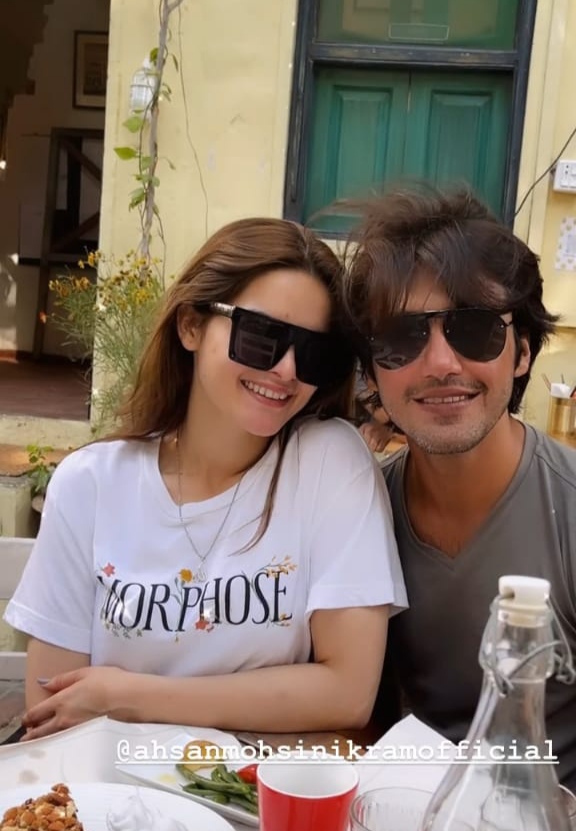 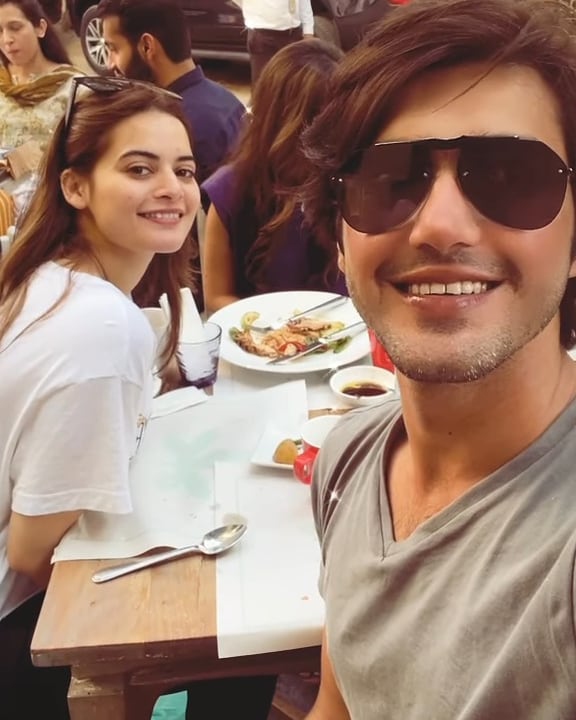 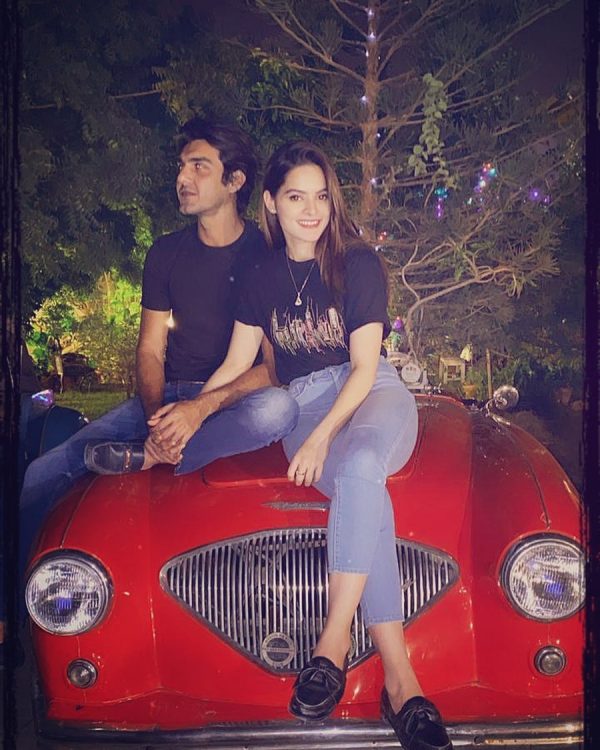 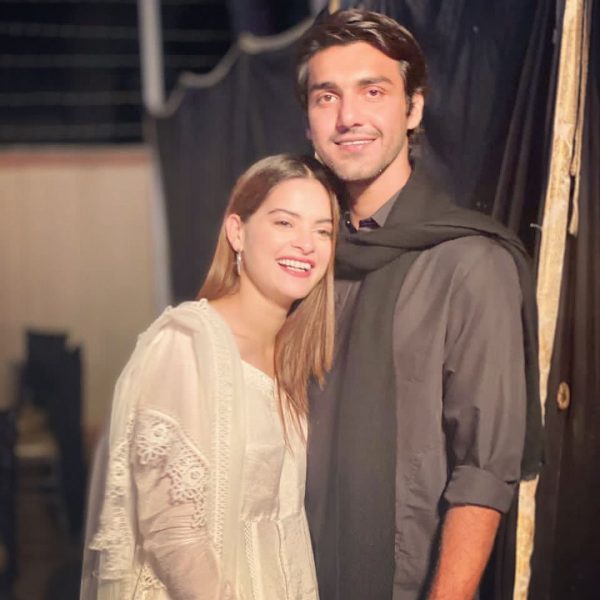 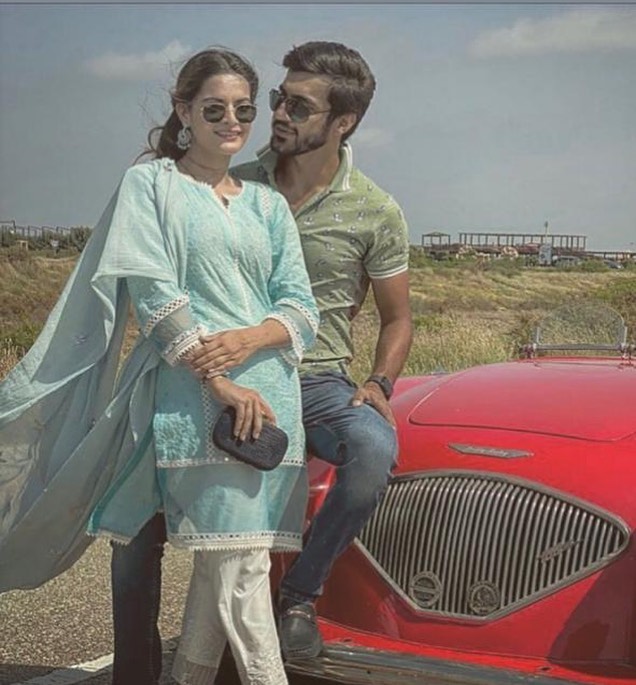 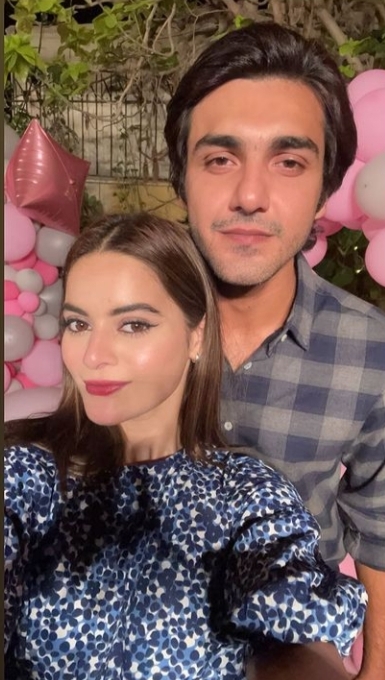 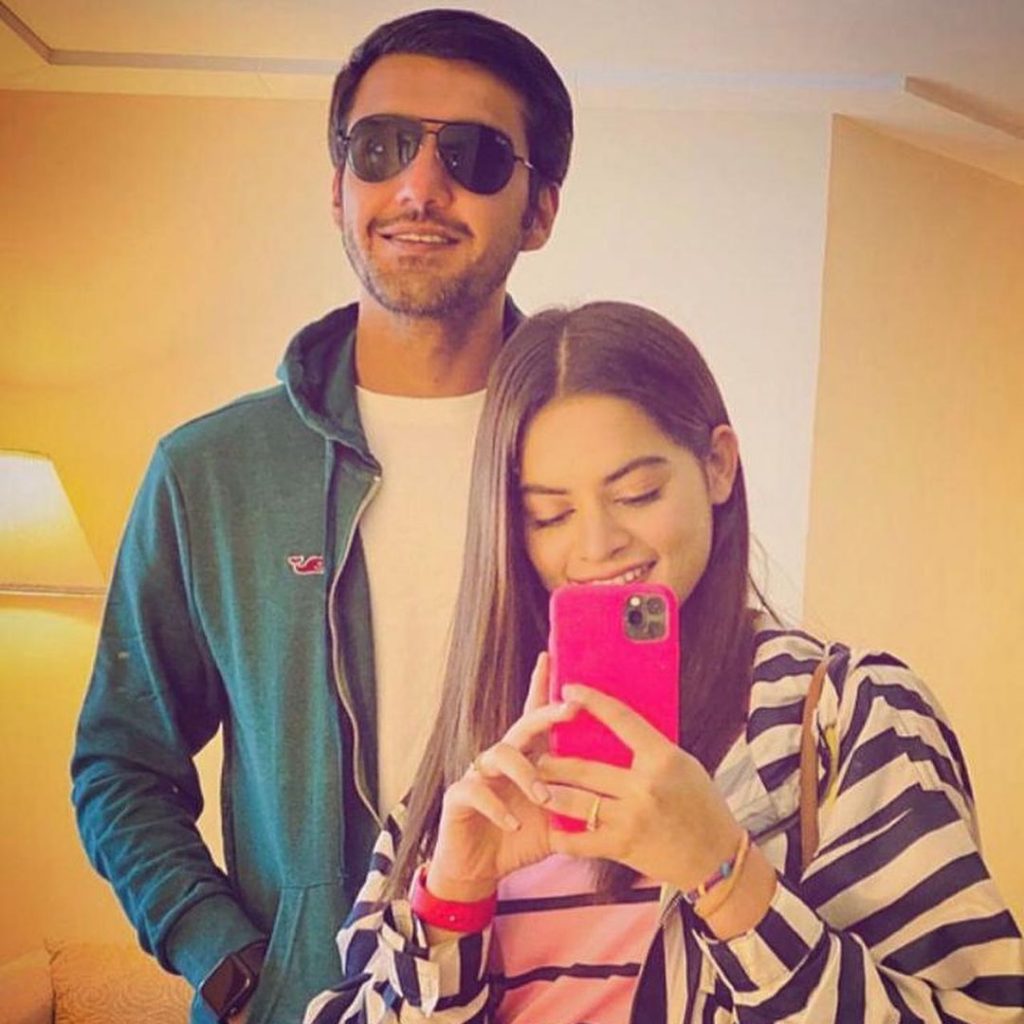 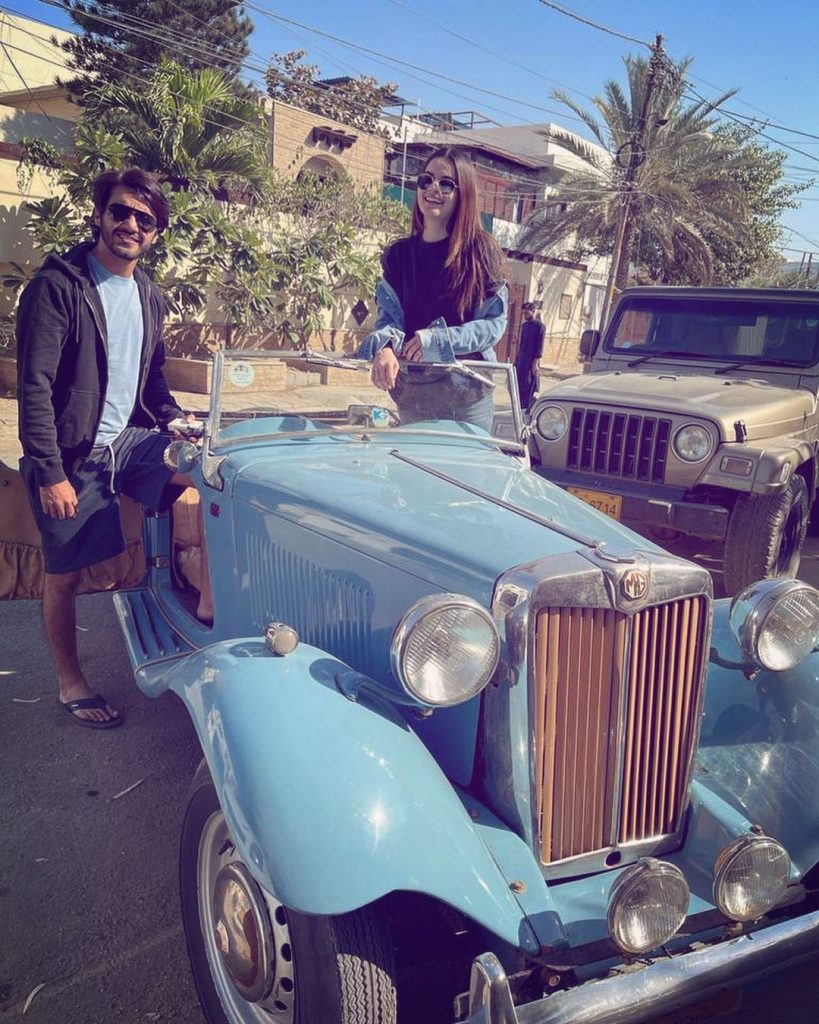 Ahsan and Minal both get severe criticism almost every time they post their special moments on social media. But Ahsan seems to be so daring as he shares his love again in another adorable way. Let’s check out the beautiful underwater video Ahsan Shared on their one year together.