Aijaz Aslam and Samiya Mumtaz are coming in the Web Series on a YouTube Channel SeePrime. The web series is written and directed by Awais Sulaman. 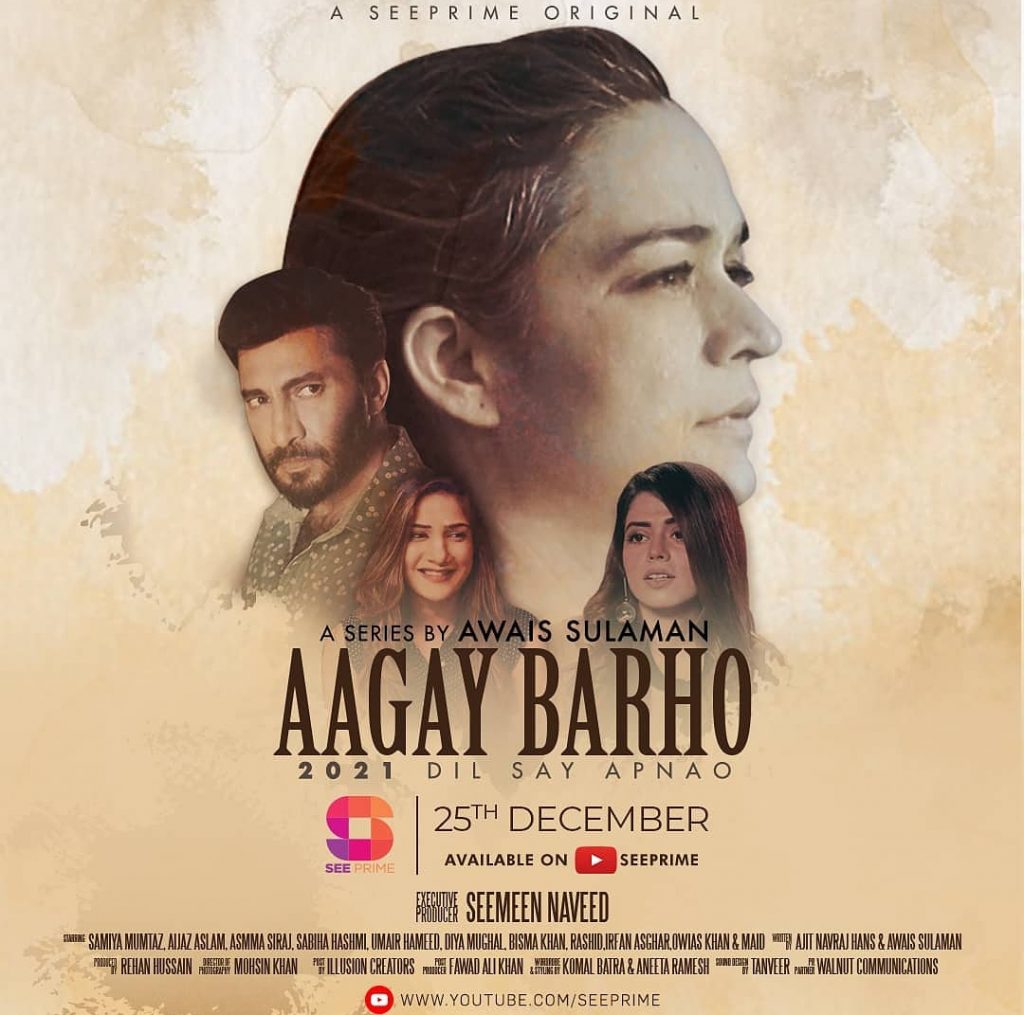 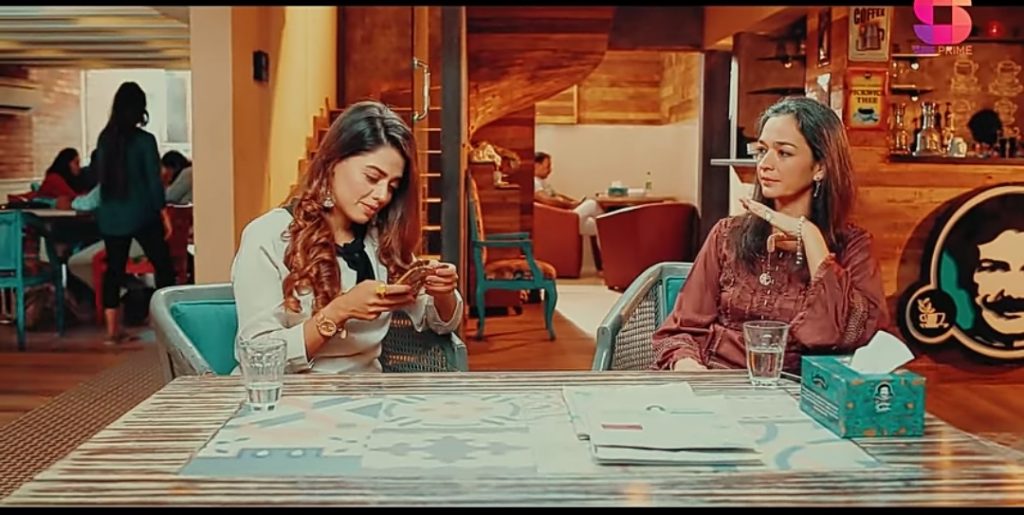 The story of the series revolves around the journey of woman (Samiya Mumtaz) , whose husband has lost interest in her, she then decided to make an effort to have him back.