Umar Khan is a famous Pakistani travel vlogger and film maker. He is also known as Ukhano . He is quite famous for his beautiful and scenic capturing of beautiful areas . His shots and slow motion videos are praised a lot by his fans . 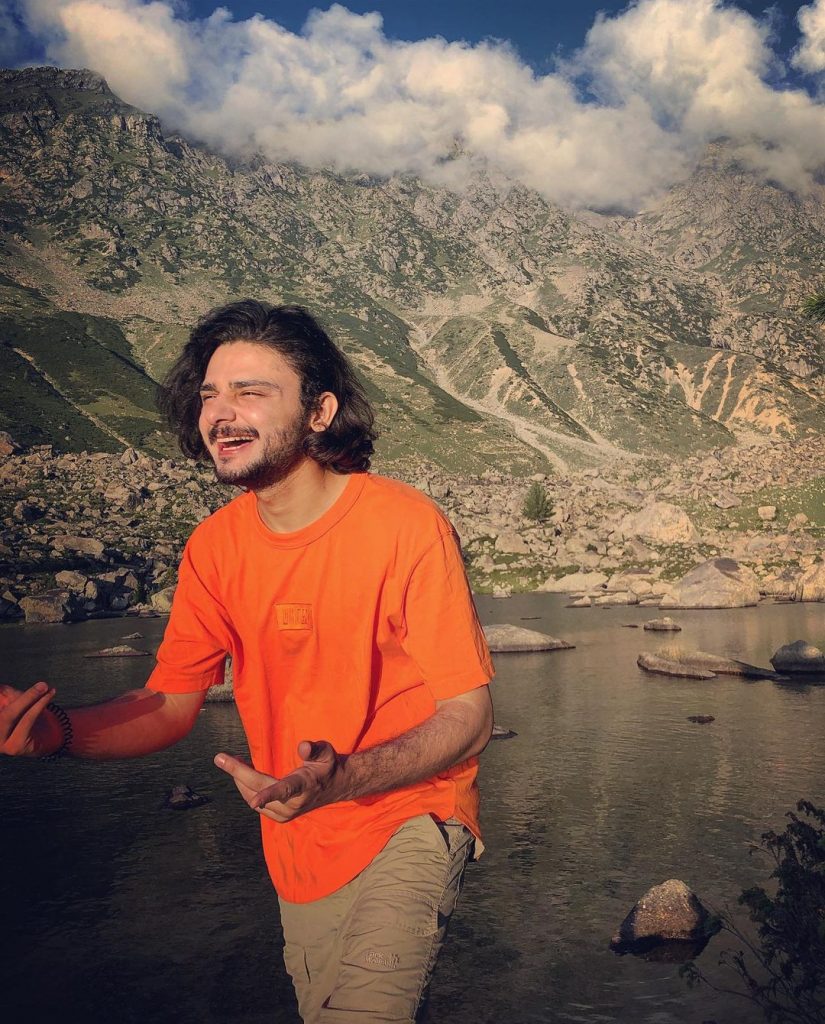 Previously, he also had indulged into a controversy related to harassment but later on got out of it.

The famous vlogger recently got married to his dream girl in a private function . His wedding became talk of the town and got a good coverage on social media.

The young vlogger has now been sharing his travelling adventures to his fans, which he is experiencing with his wife . Ukhano shared pictures and video on his Instagram.

We absolutely love the adventurous side of the cute young couple . Recently , they shared pictures and videos from Skardu. 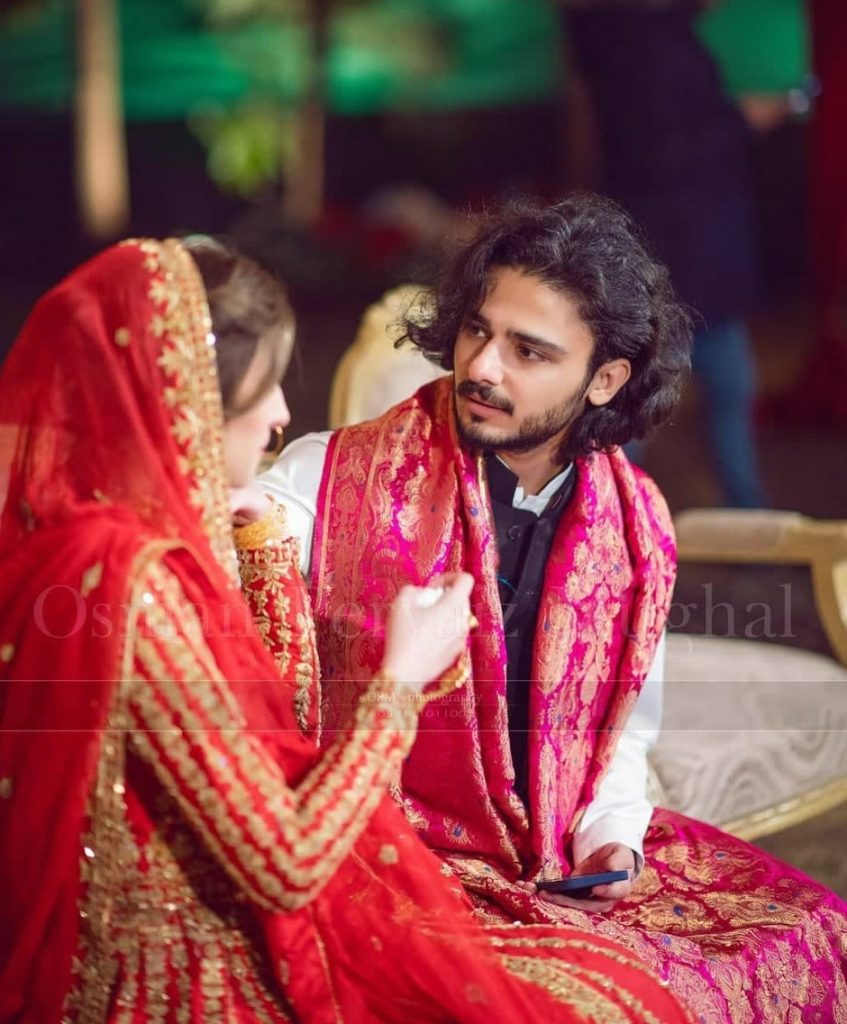 Here are the pictures of the couple . 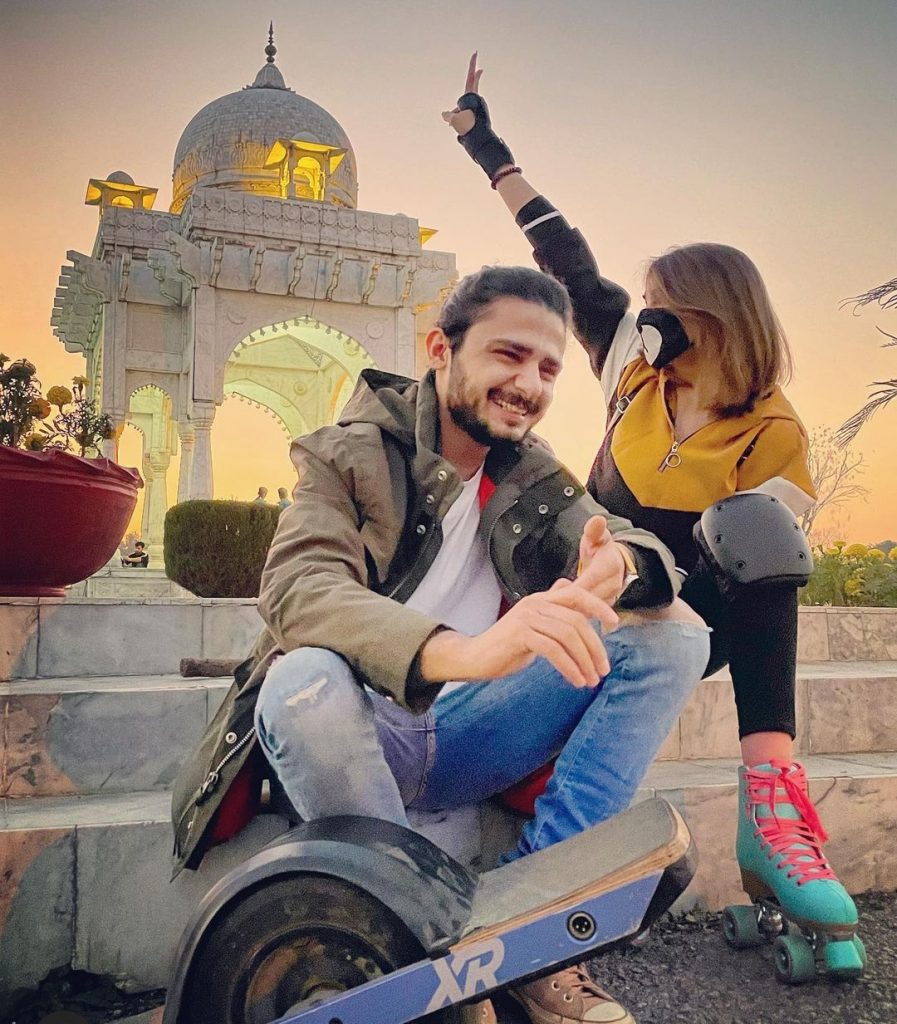 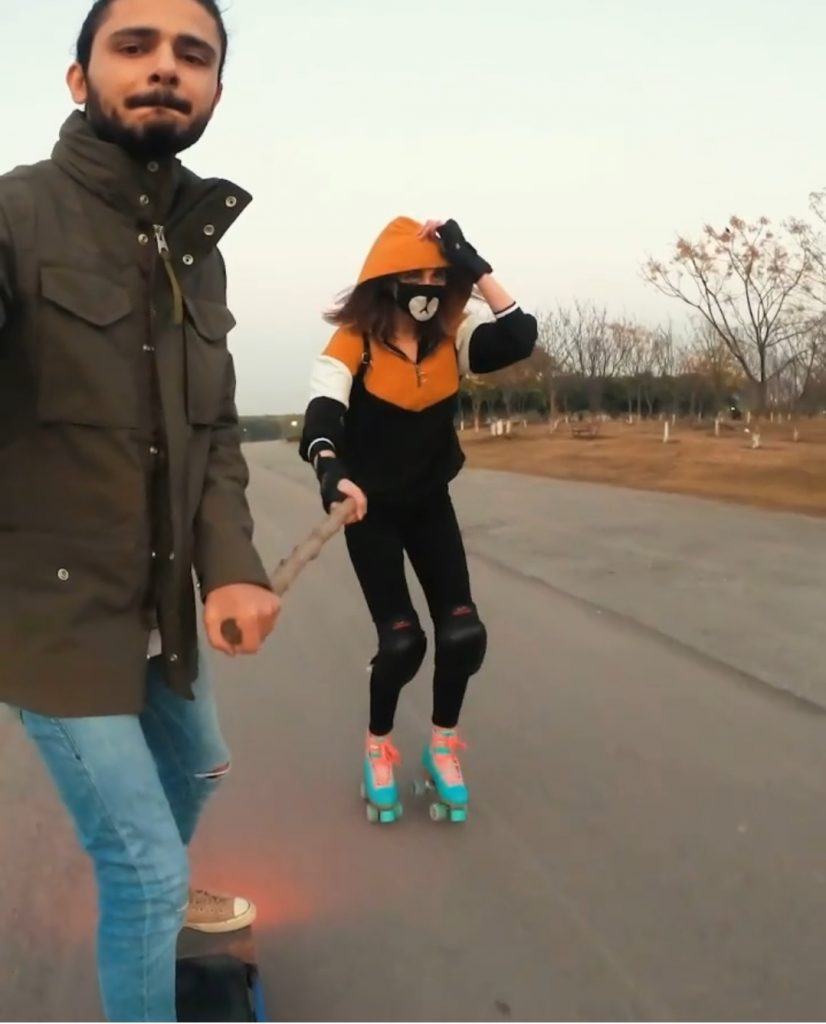 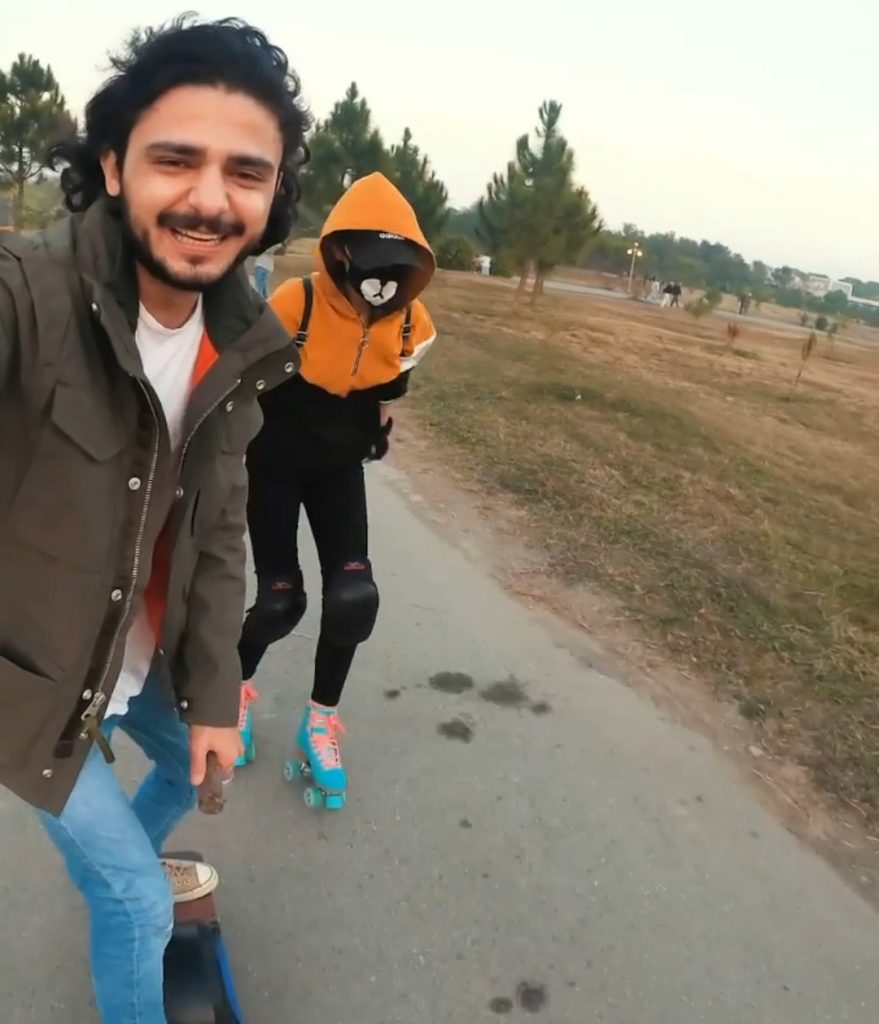 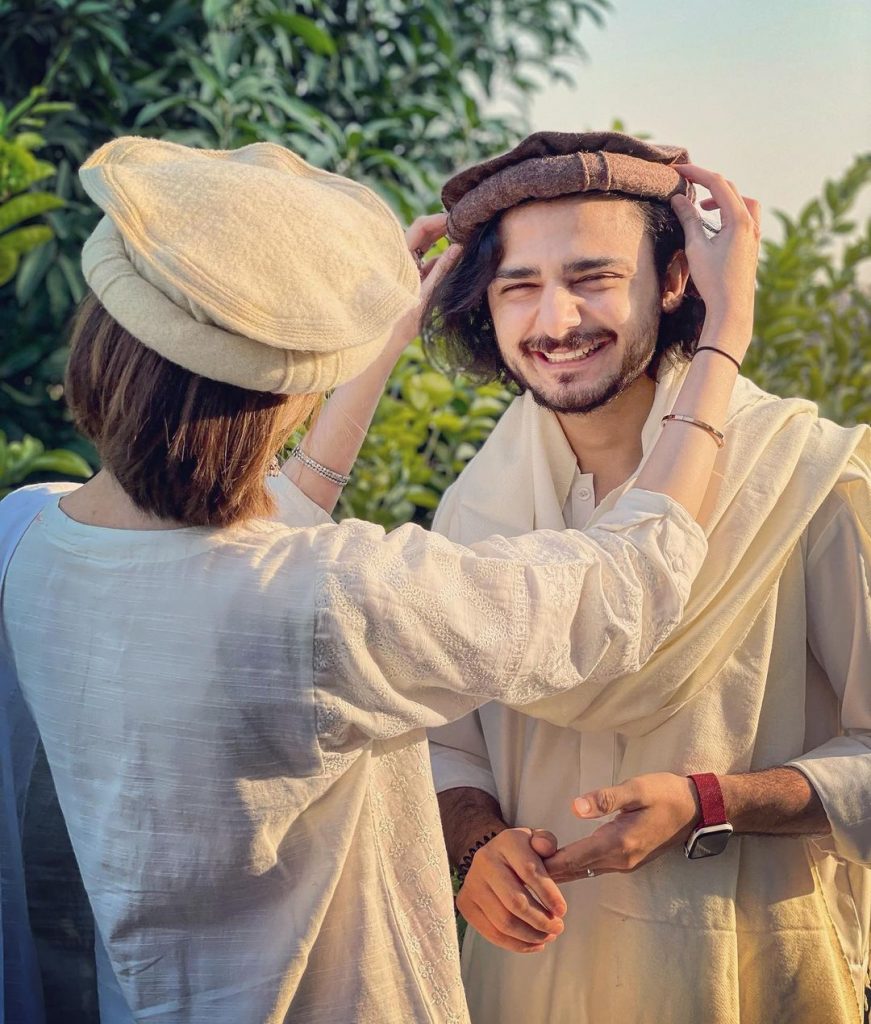 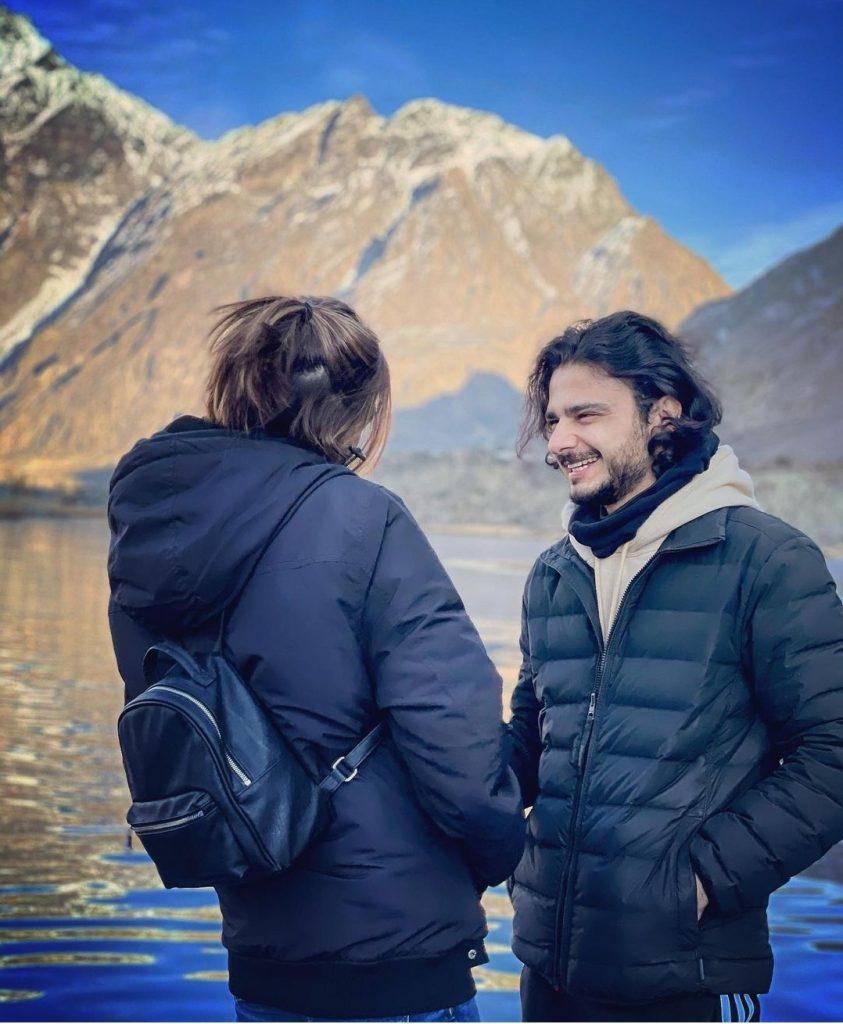 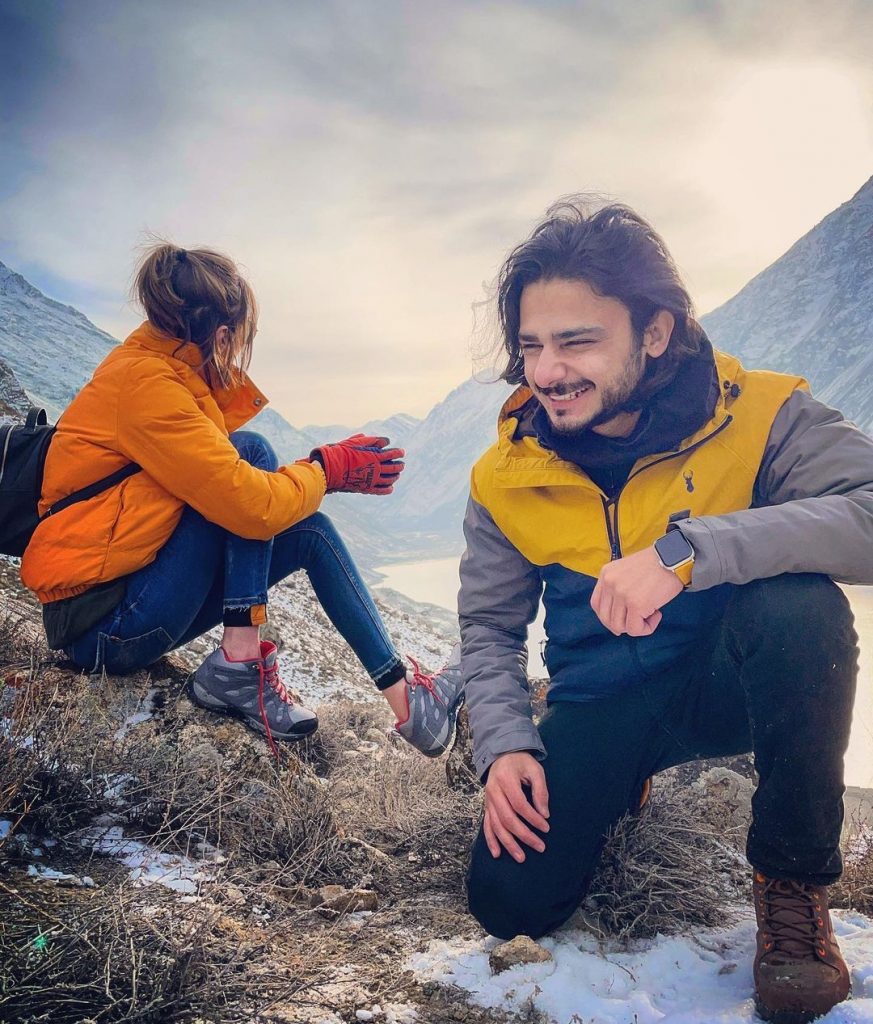 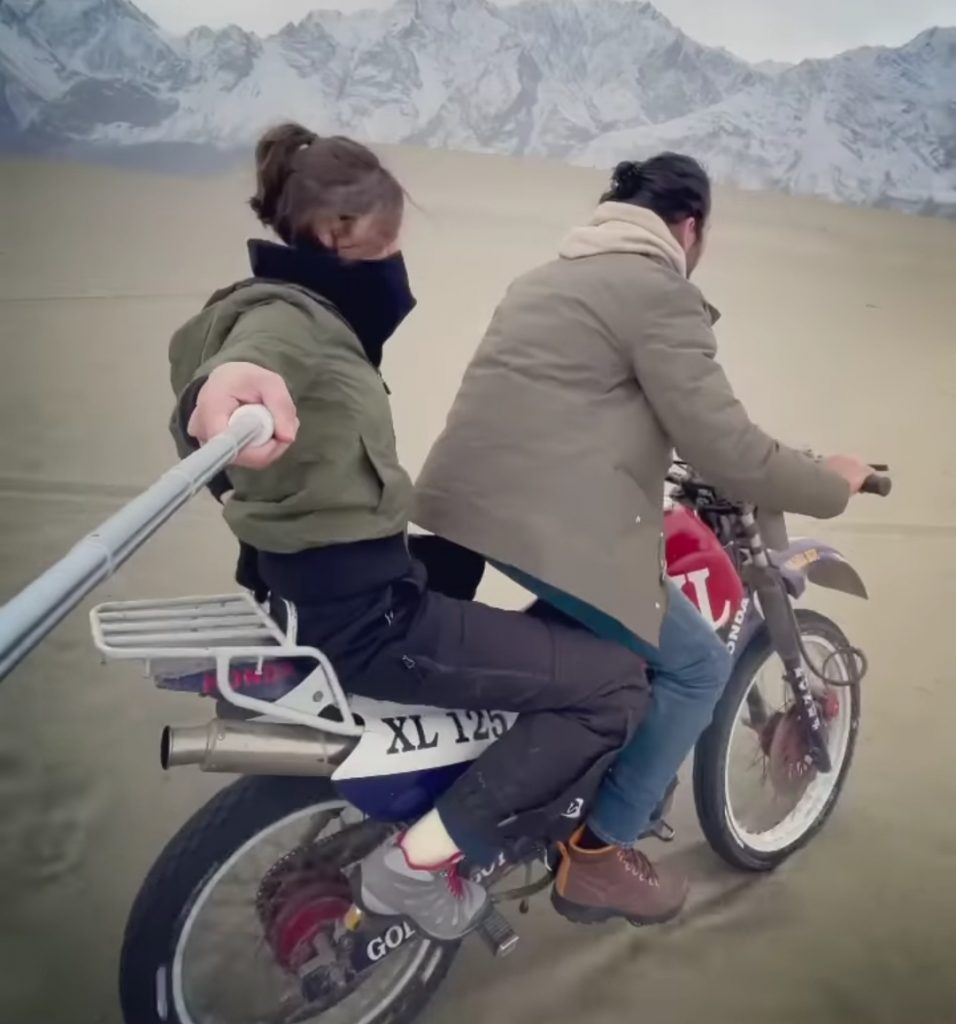 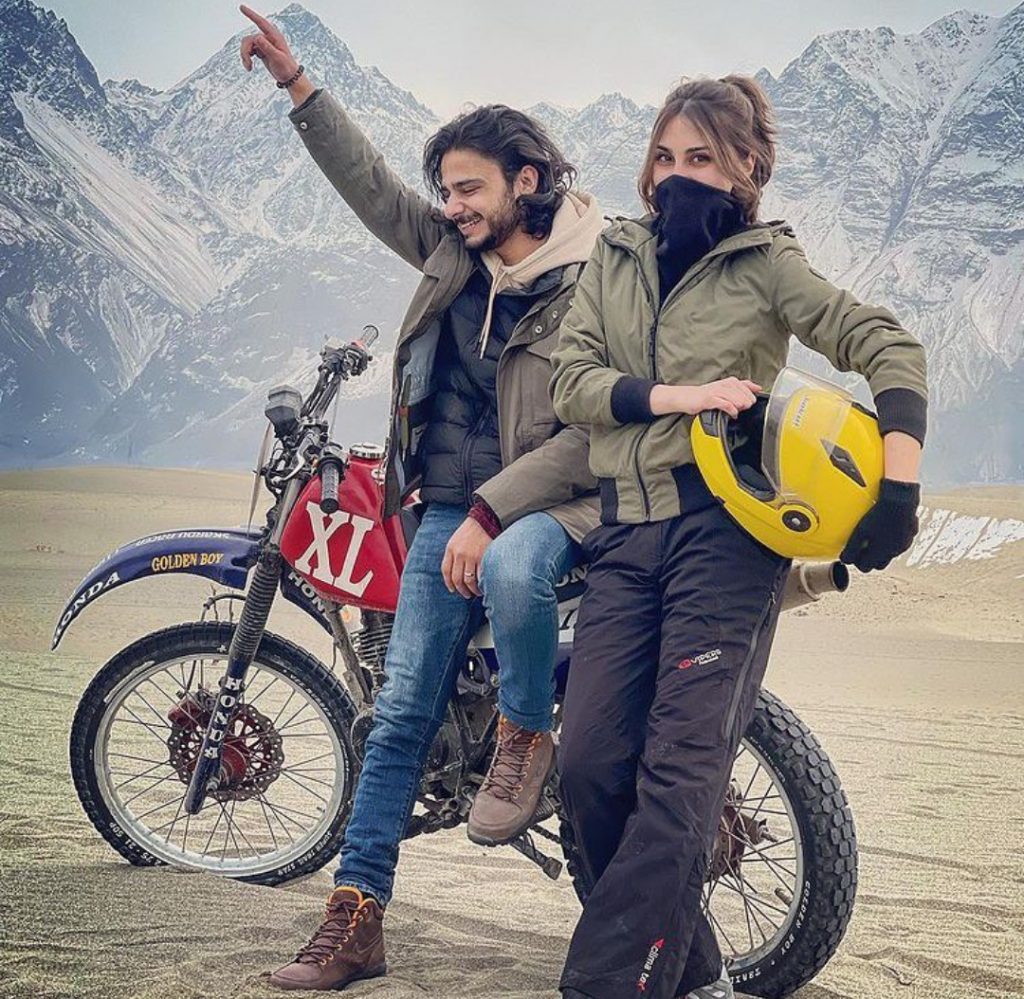