Aima Baig is a brilliant Pakistani singer who started her career as a co-host of show Mazaaqraat. Aima attracted musician’s attention due to her excellent singing skills which she showcased in the show Mazaqraat. Her songs Qalabaz Dil and Befikeryan from Lahore Say Aagay went extremely popular and she became a famous singer. 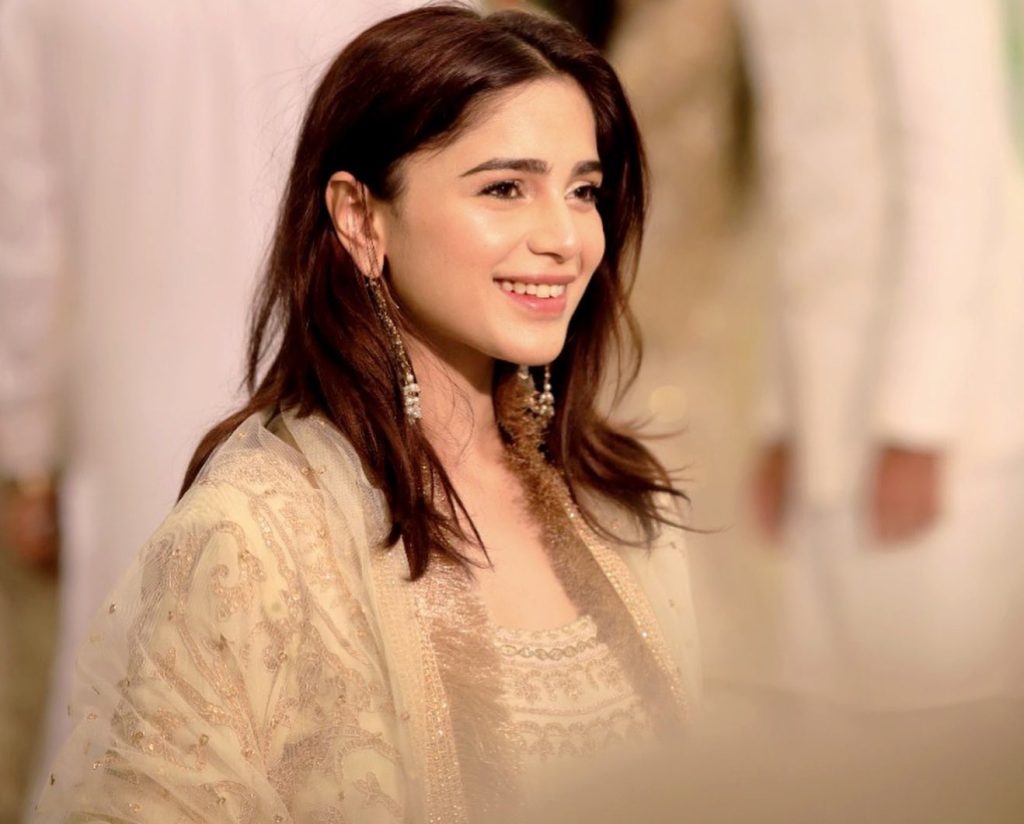 Recently, the singer went to her Umrah after her recent controversy, she shared her experience of Umrah with her fans as well. In recent video, she also shared some useful tips to perform Tawaf E Kaaba with ease. She urged fans to start their Tawaf diagonally. Here is the video in which Aima Baig is explaining to perform Tawaf with ease. Have a look at the video shared by APDP!

Public is trolling Aima Baig on sharing the tips to perform Tawaf E Kaaba. They aren’t buying her tips about Umrah after her biggest controversy. They are also questioning her Tattoos. Most of the people are saying that the celebrities become so pious after getting caught into a controversy to clear their image. Many others posted a sarcastic popular urdu idiom for Aima Baig which meant, “One performs Umrah/Hajj after committing tons of sins – (900 Choohay Kha Ker Billi Hajj ko Chali)”. They are also asking the meaning of diagonal. Here are the comments under her post! 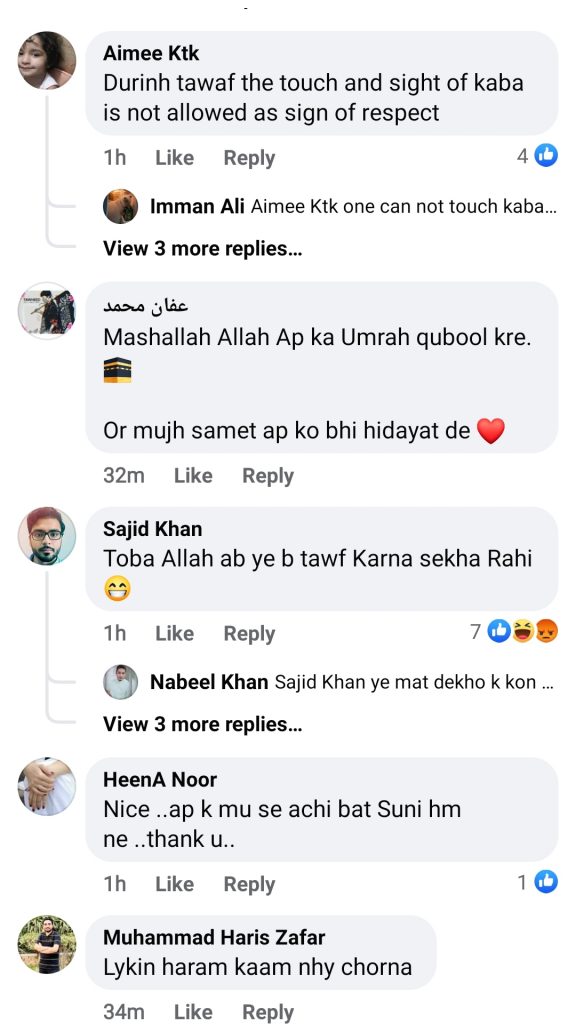 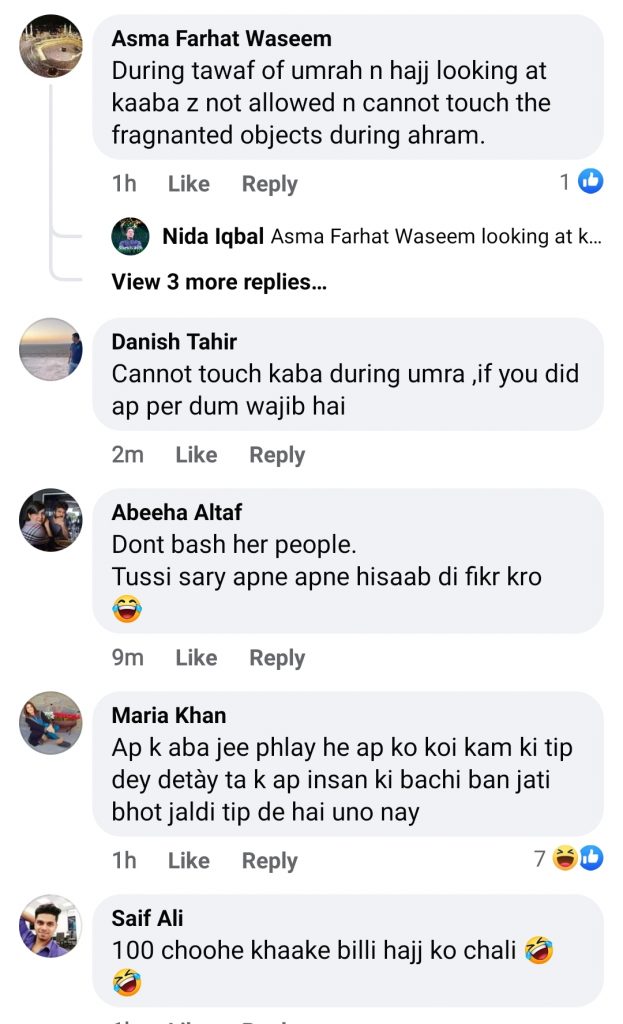 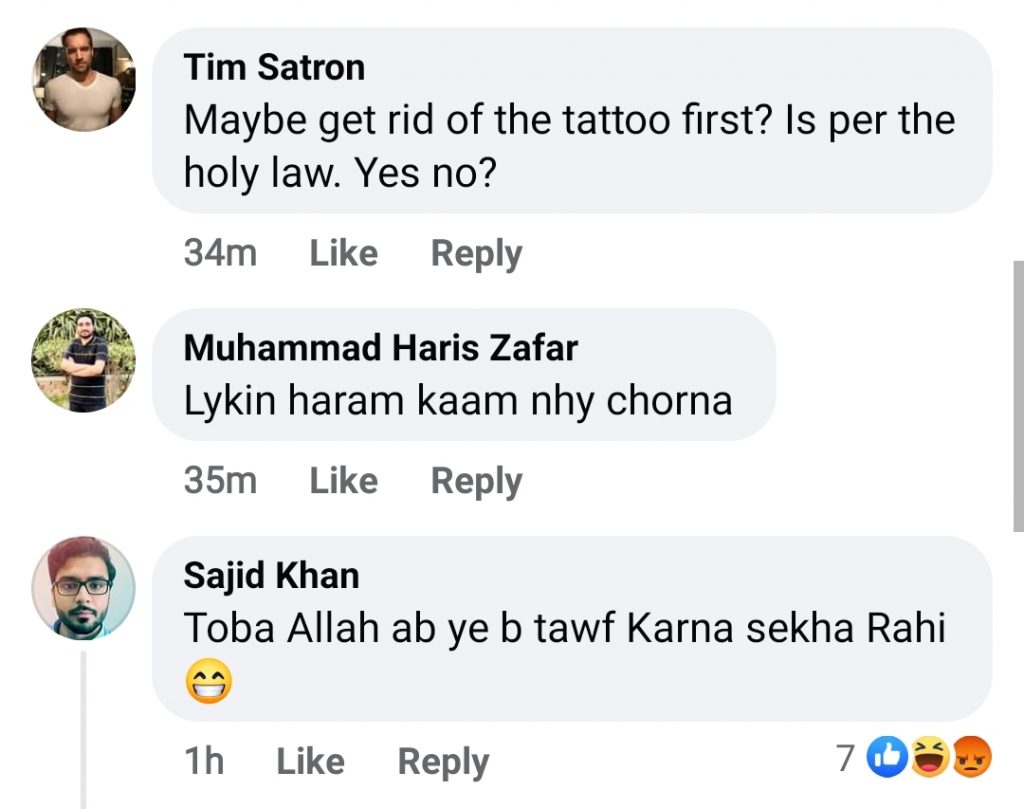 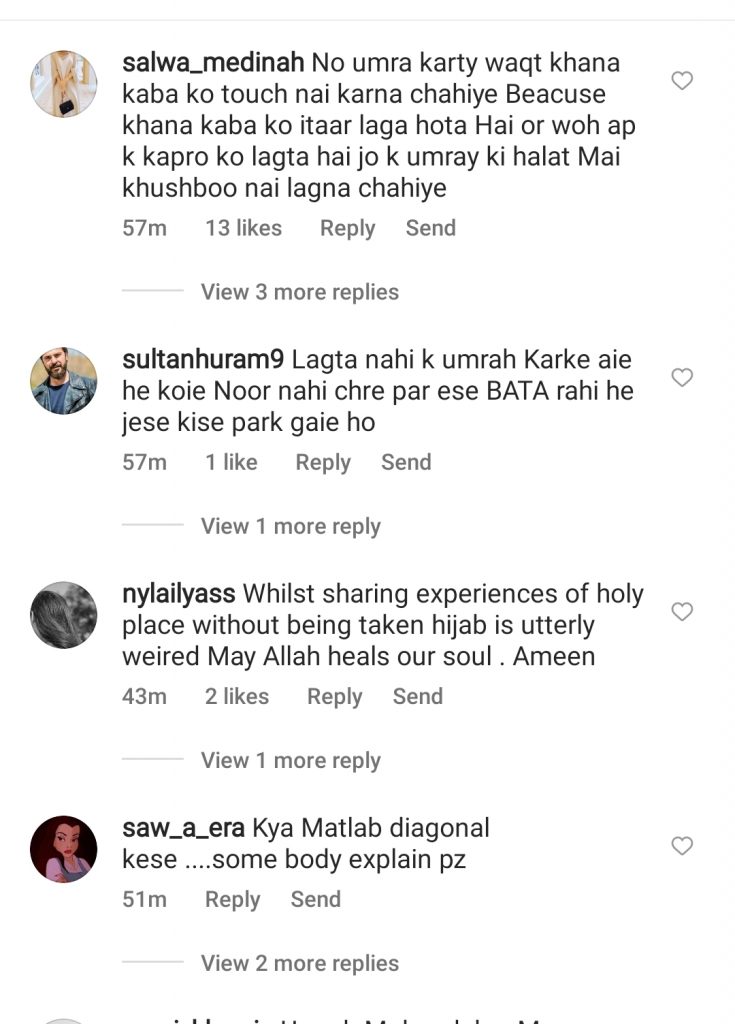 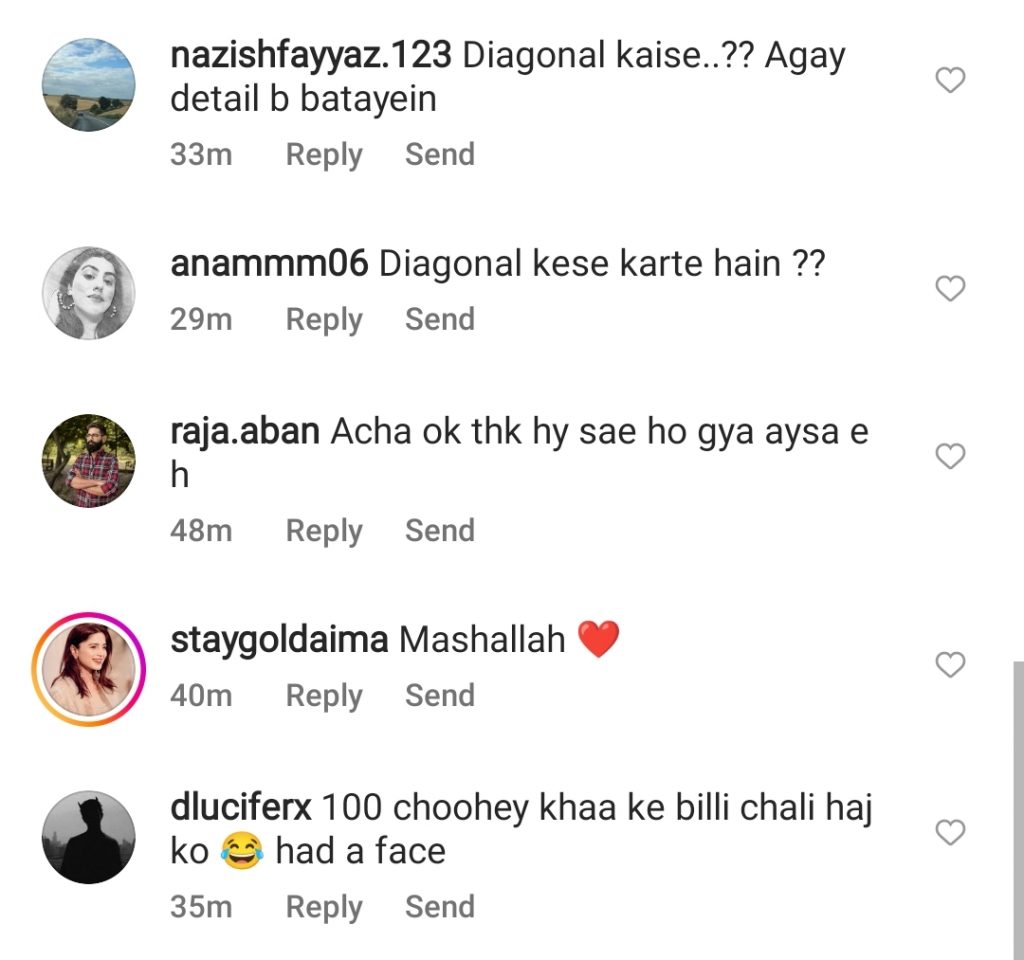 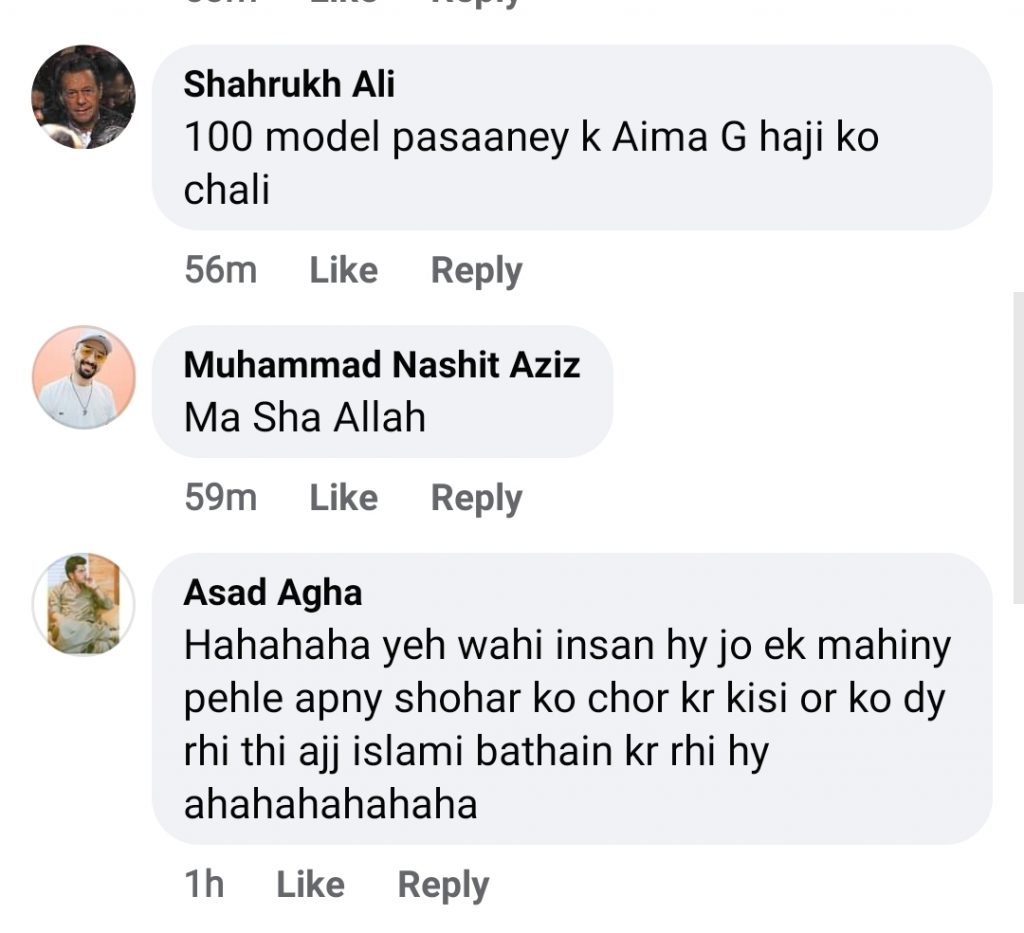 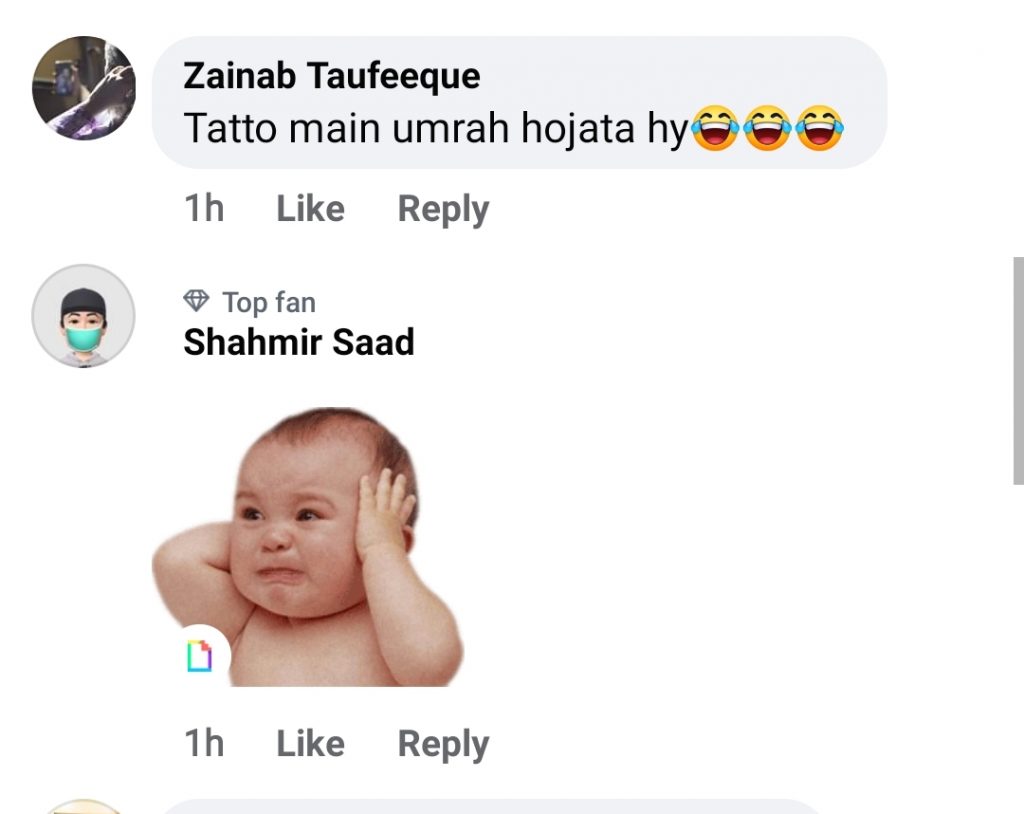 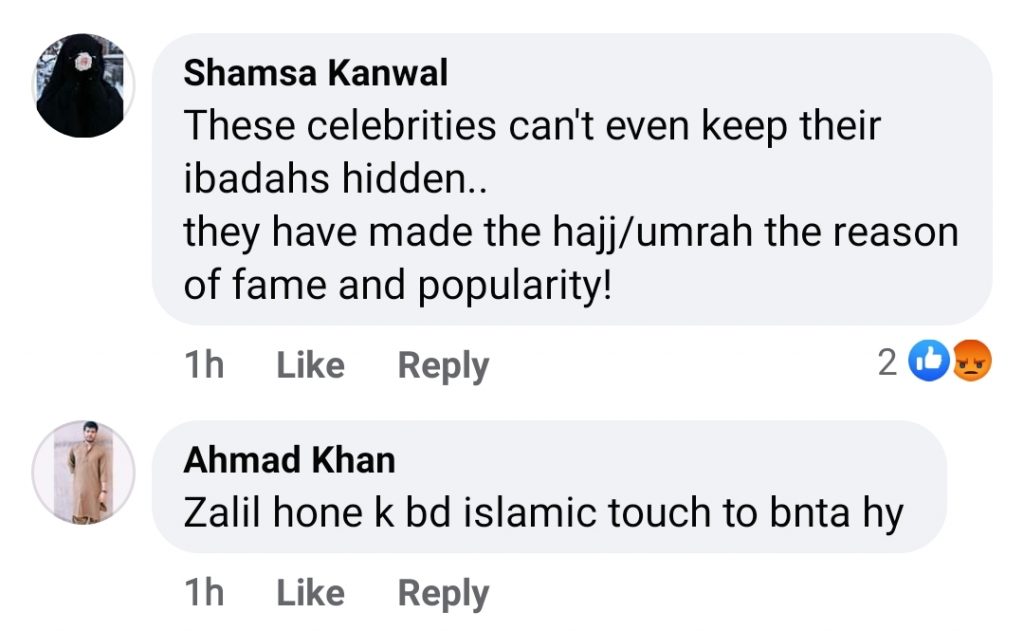 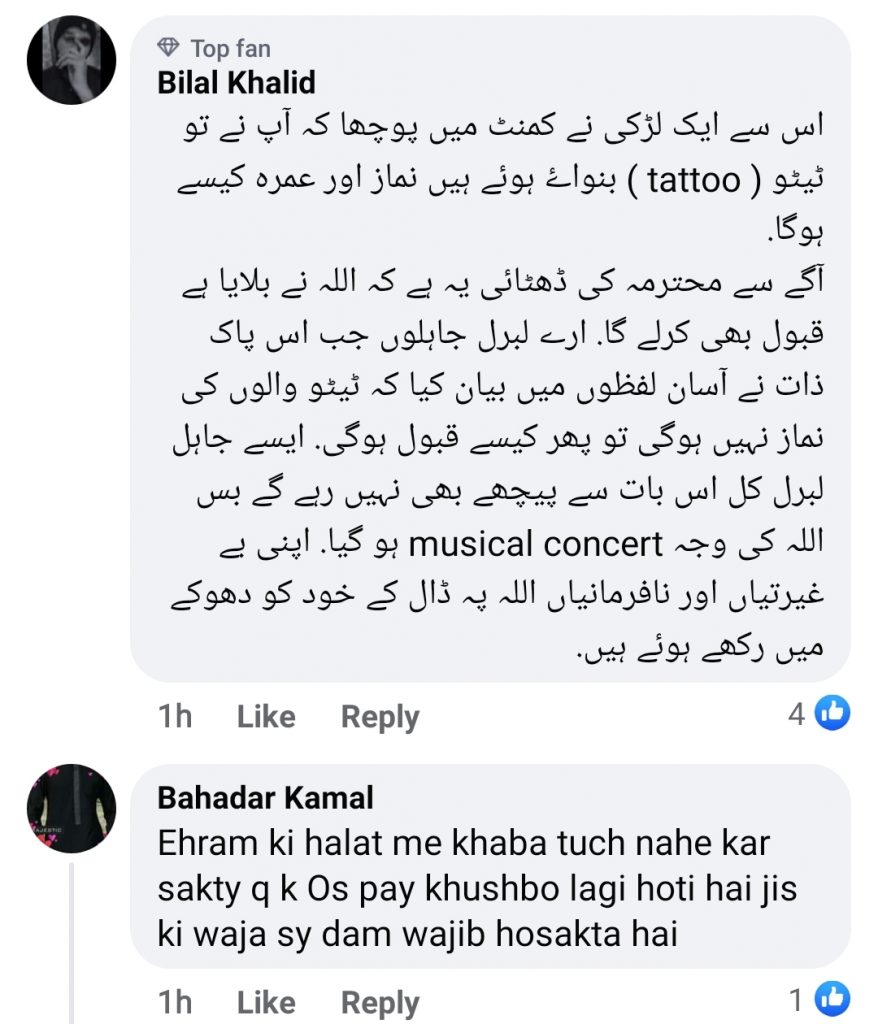 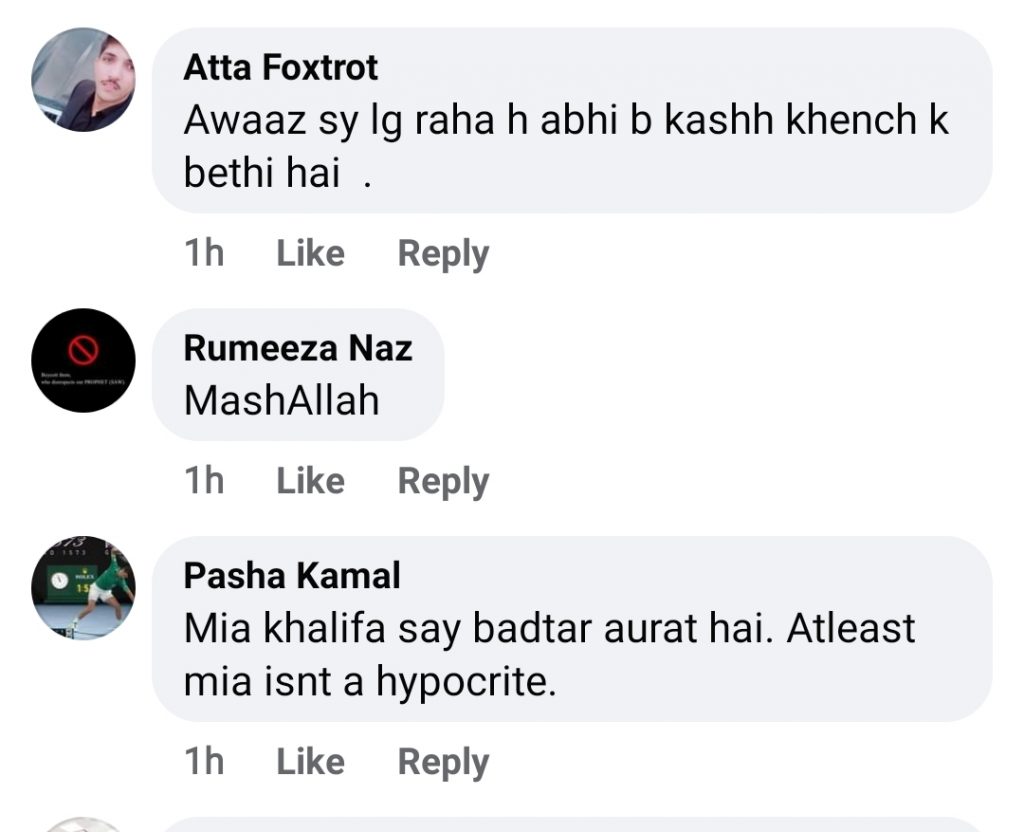 What do you guys think about the video? Do let us know! 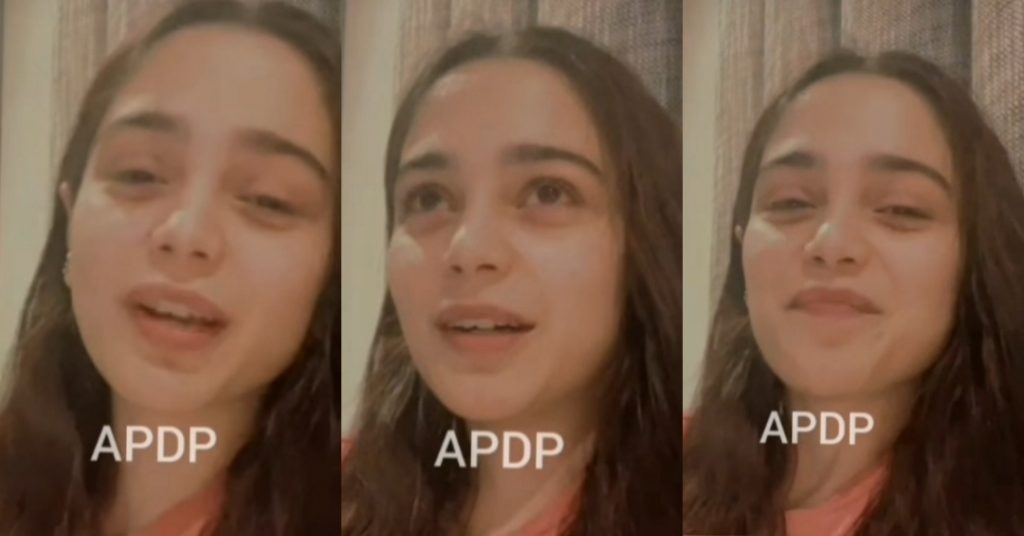 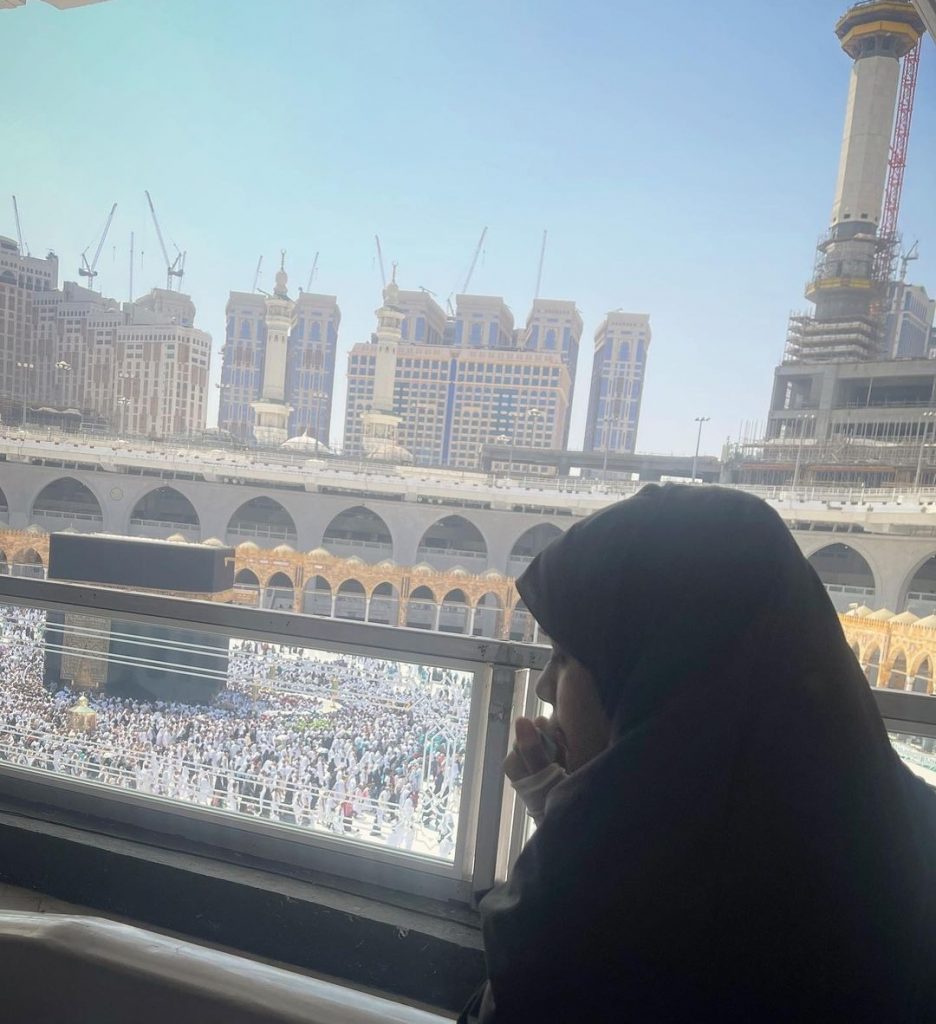 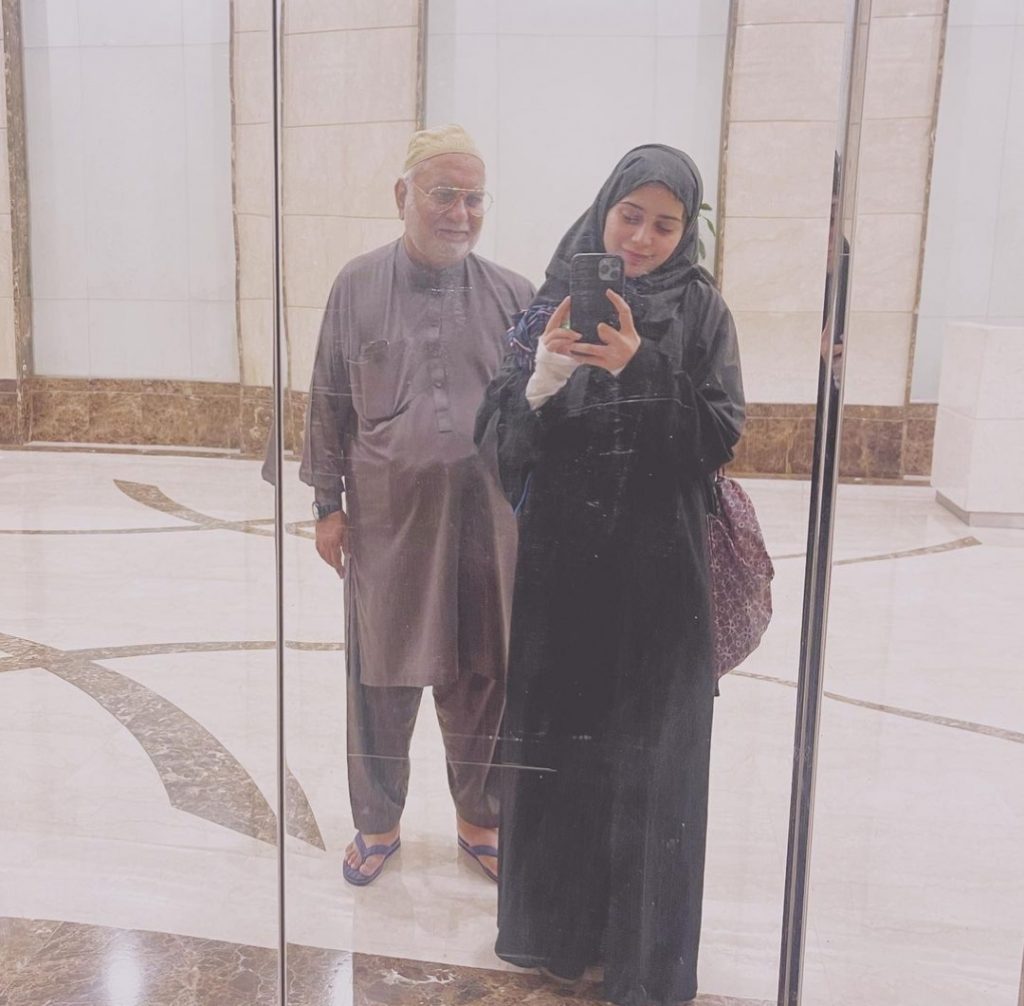