Mahira Khan is a brilliant Pakistani actress. She has made her significant name in the industry due to her talent, beauty and confidence. Well, Mahira has also worked in Bollywood movie Raees along with Shahrukh Khan. Mahira’s recent venture Maula Jutt is creating a lot of buzz. By far, the film is going successful. 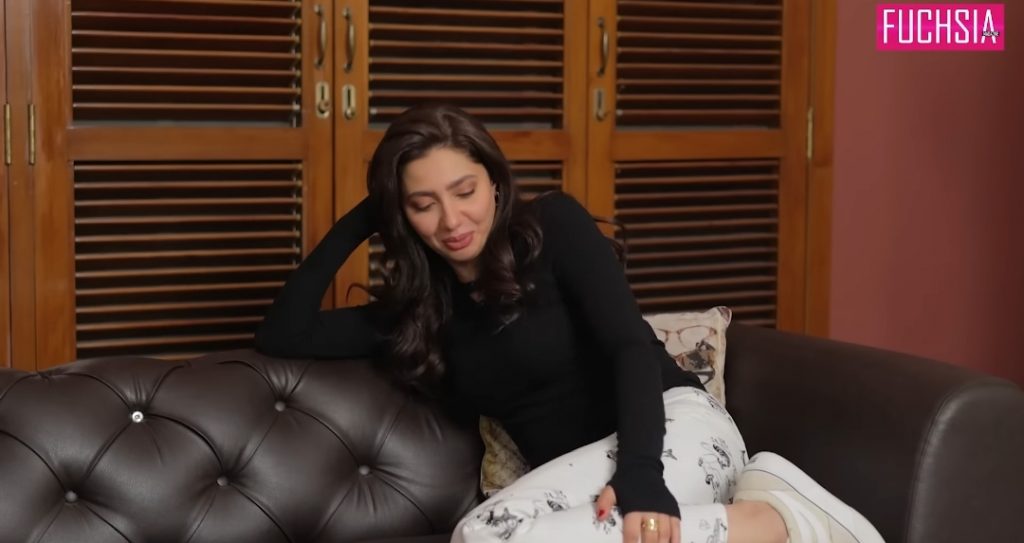 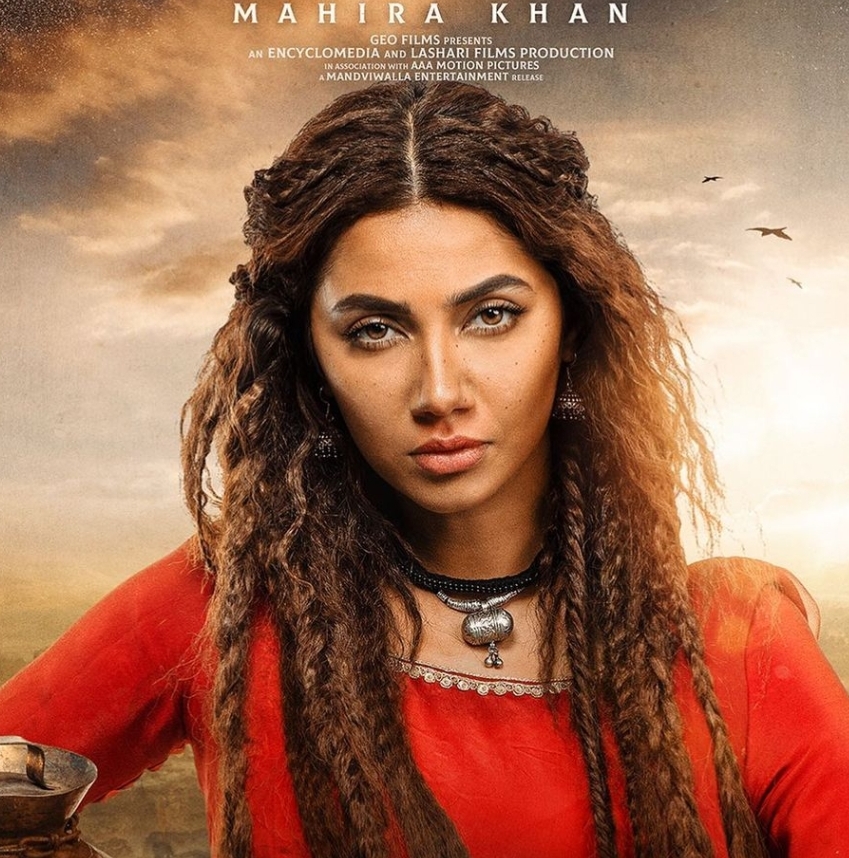 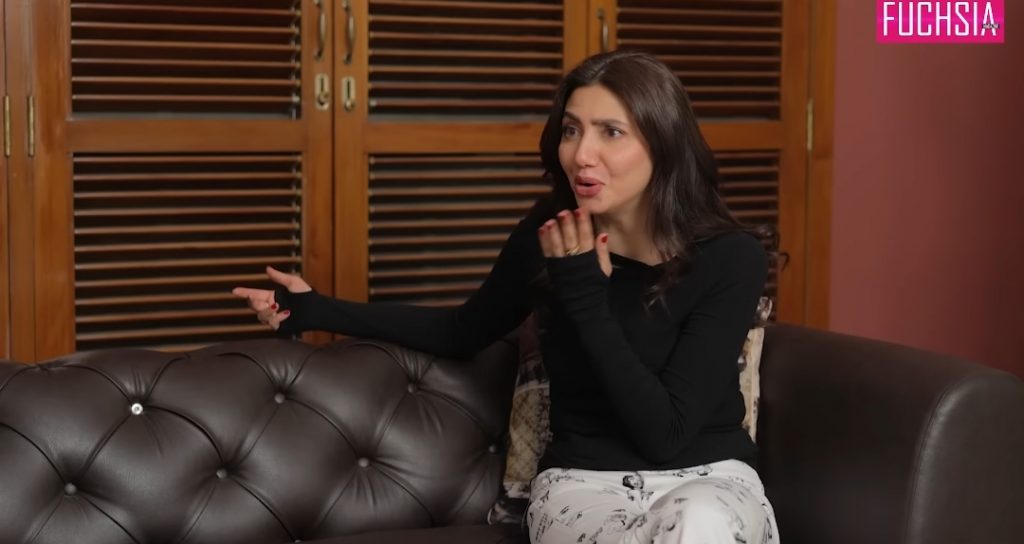 Recently, Mahira Khan has opened up about her experience and struggle of speaking Punjabi with a perfect accent. She explained about the difficulty she faced whilst speaking Punjabi in film. She said that there were many words which she could hardly pronounce. Have a look at the link!

Fans didn’t like her pretentious statement about Punjabi. Fans thought that Mahira Khan deliberately pretends to be too modern. They also said that she always talks like she’s too cool and doesn’t belong to this part of the world. Fans said that how happily she is bragging about her difficulties while speaking simple Punjabi. They said that the movie was great but the Punjabi dialogue delivery was a failure in The Legend of Maula Jutt. They said that the team ironically casted all “Khans” in main lead of a Punjabi film and it’s sad that Mahira is happily announcing that she could not speak Punjabi. Here are comments: 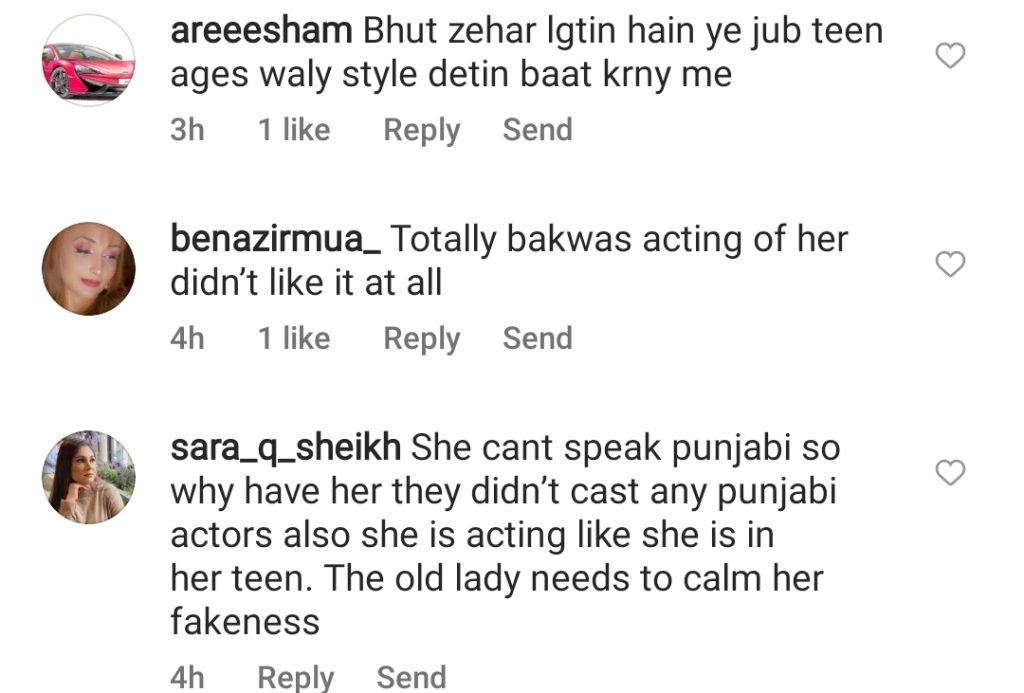 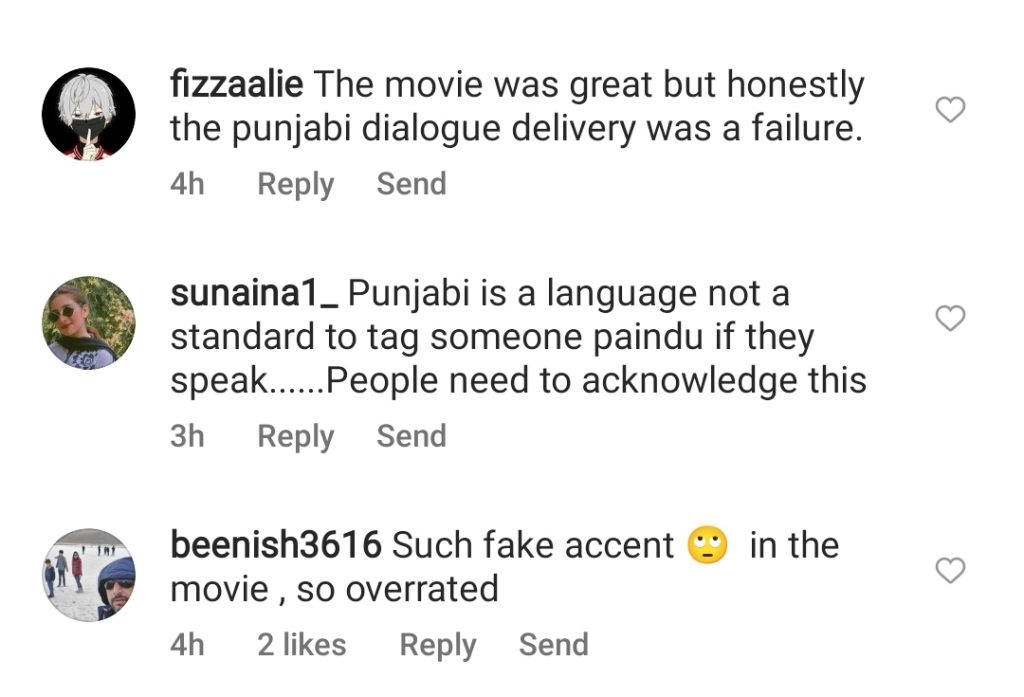 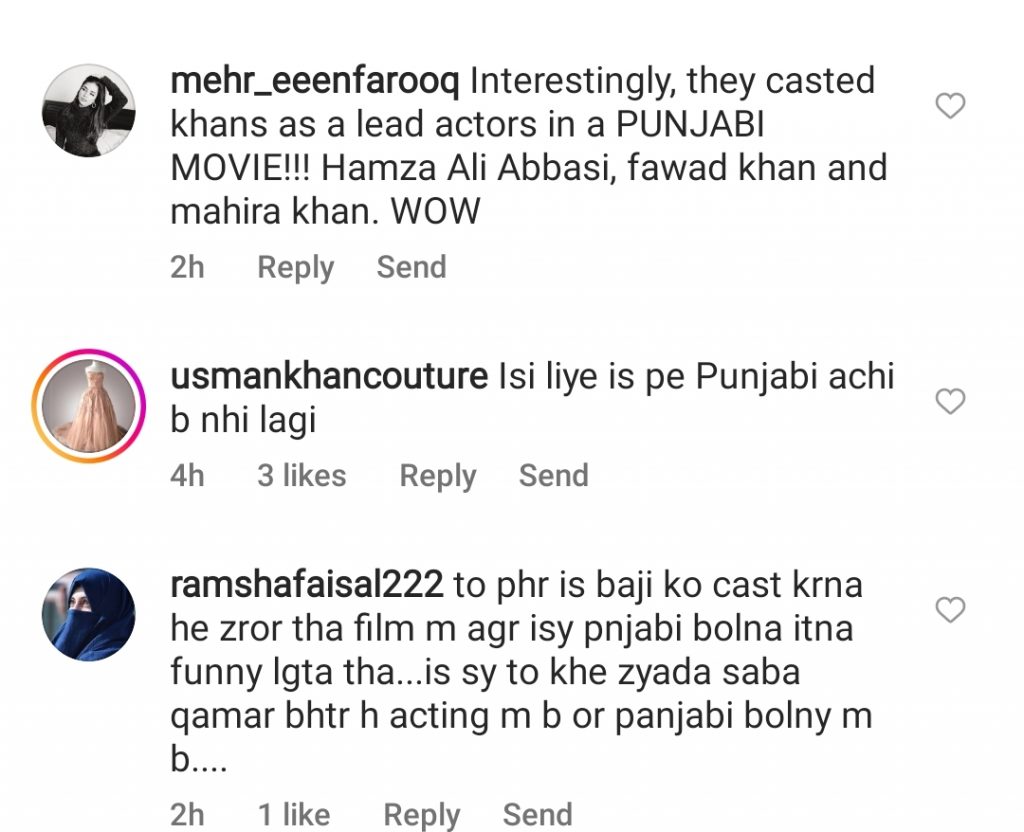 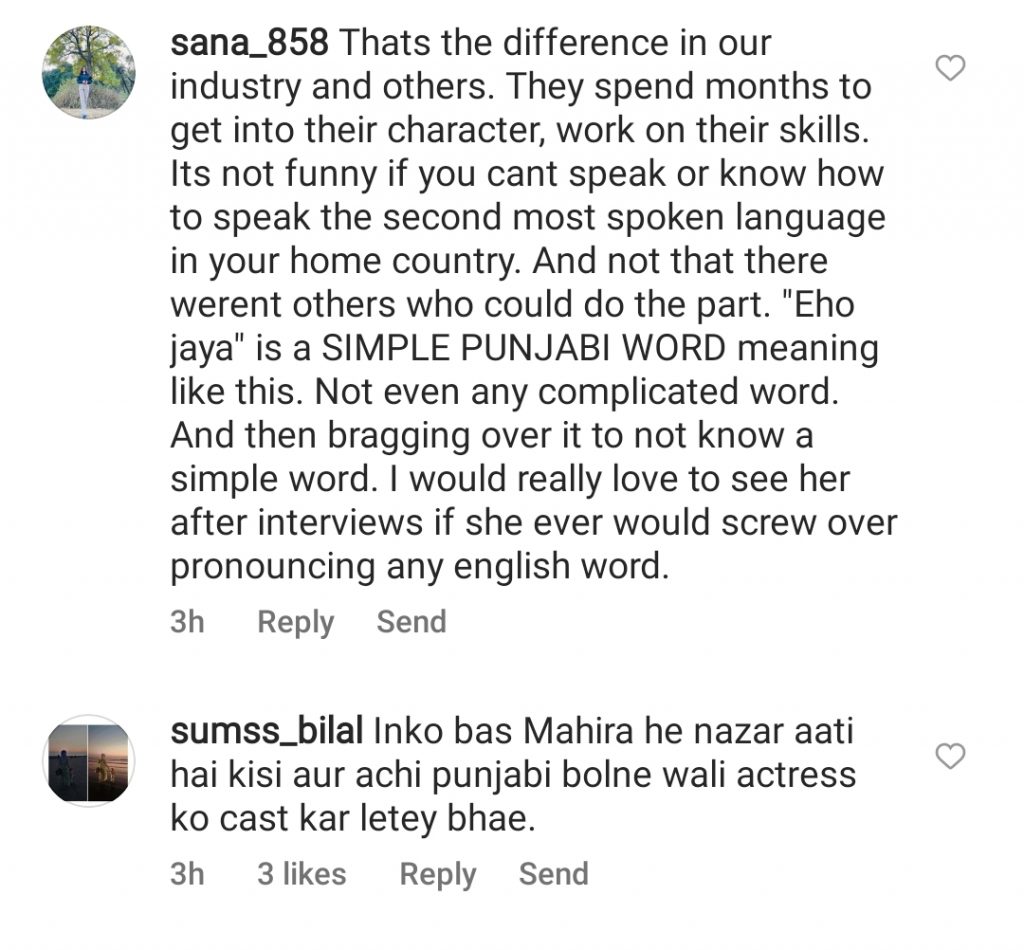 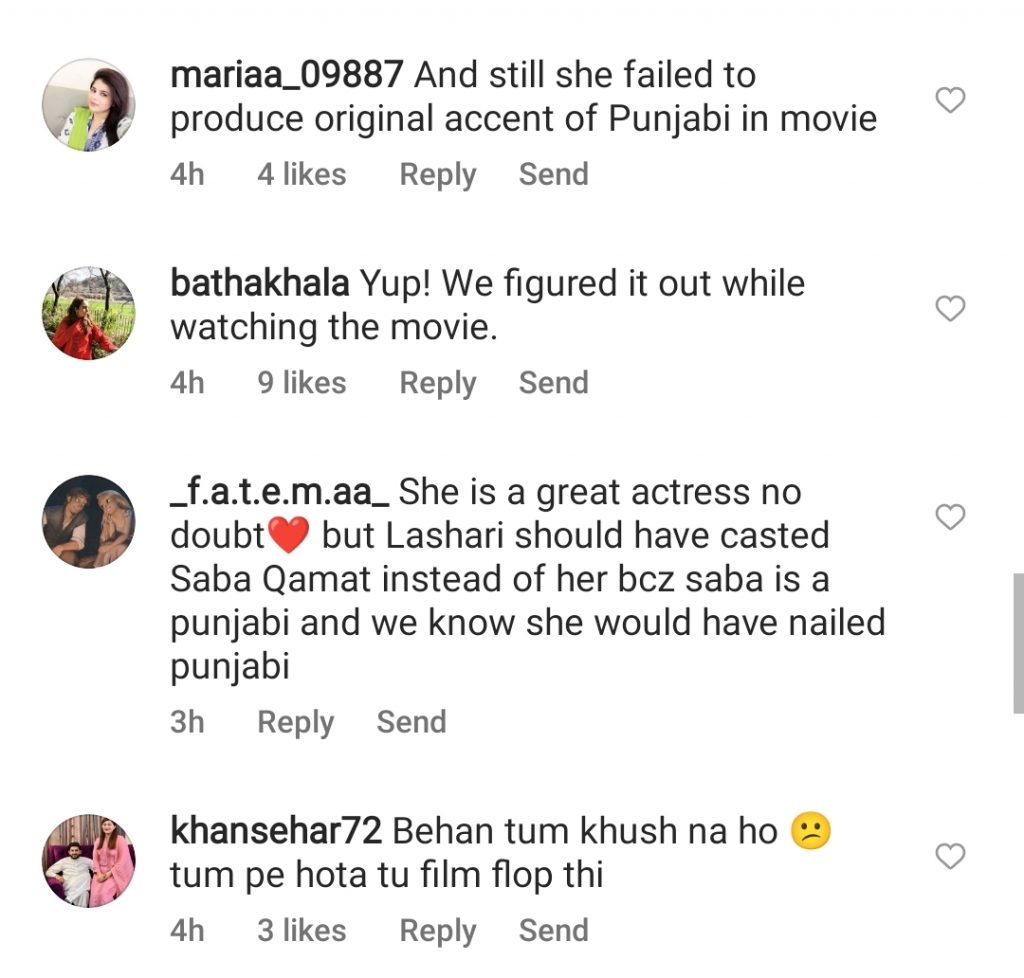 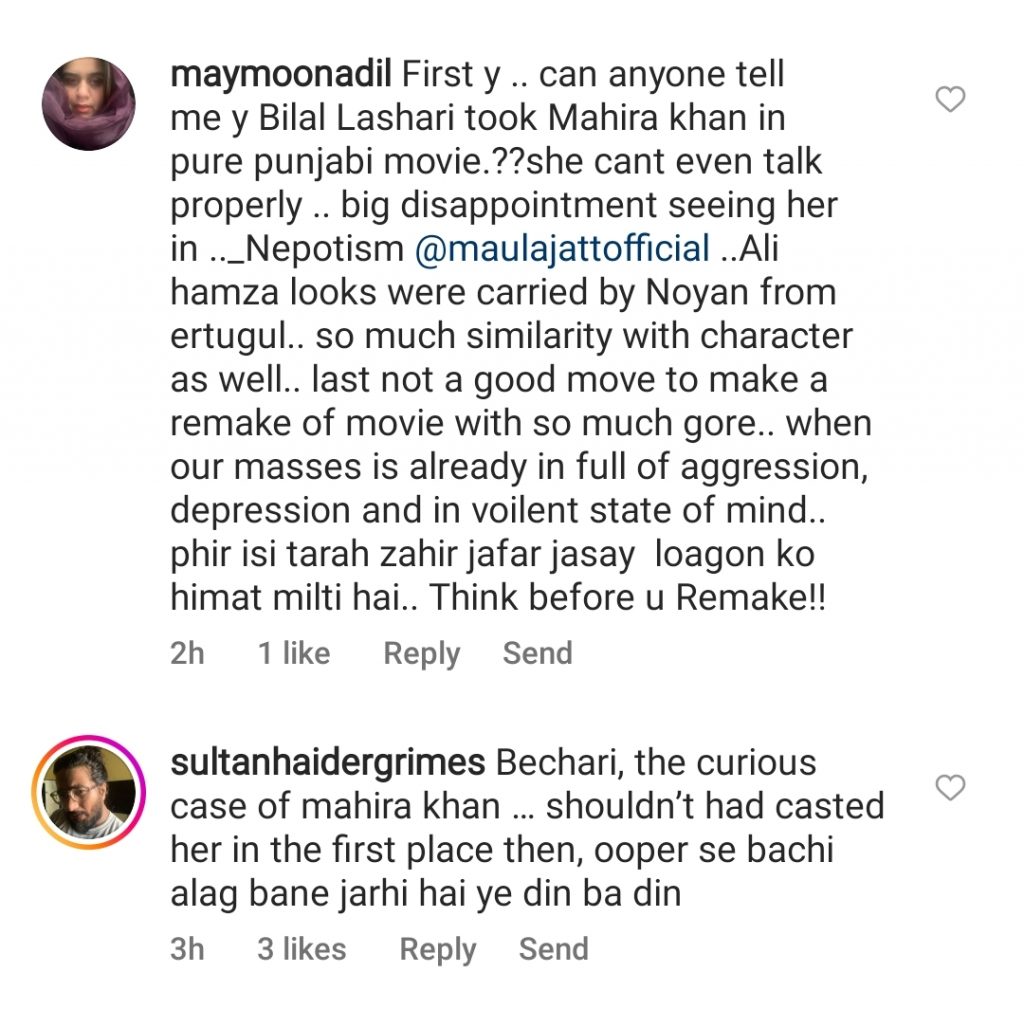 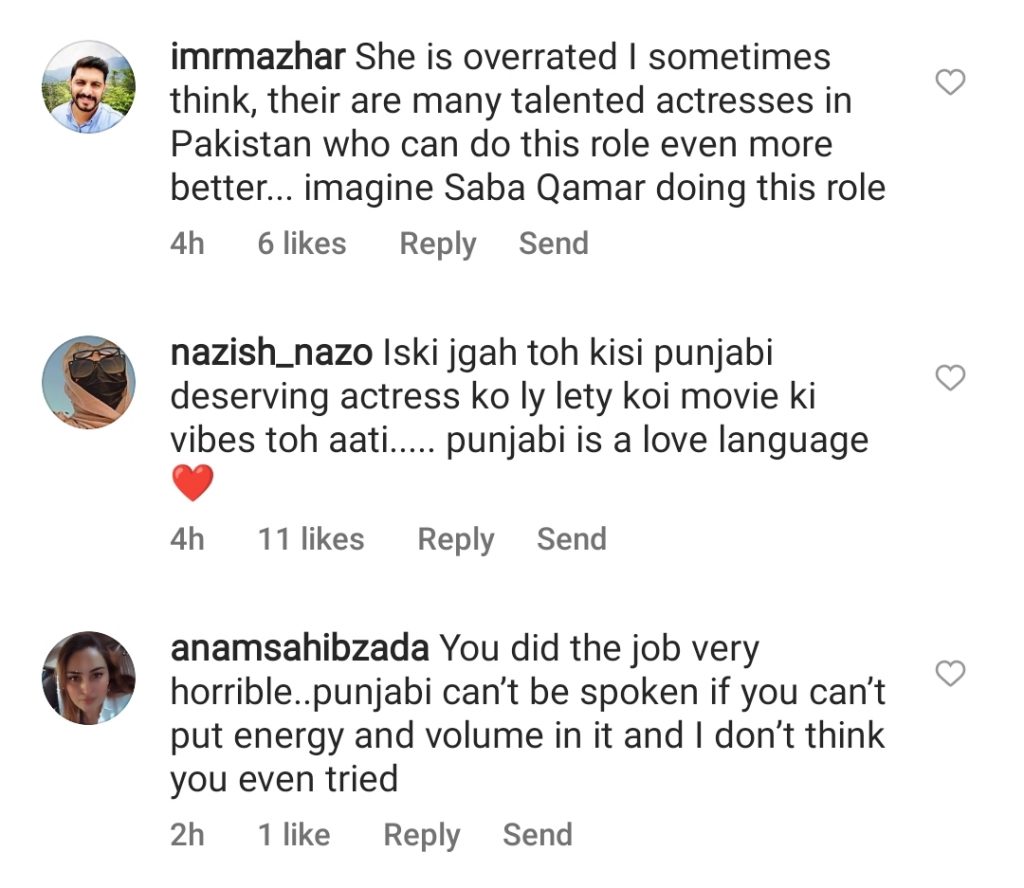 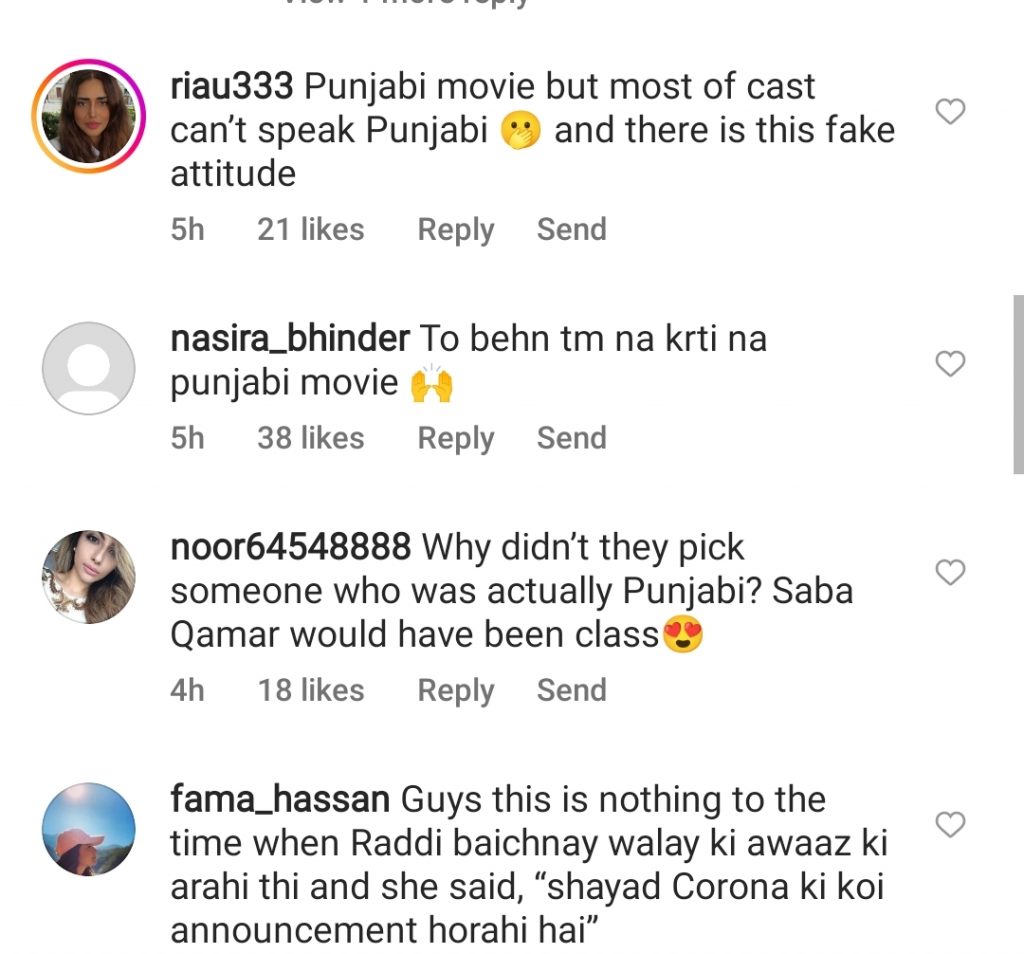 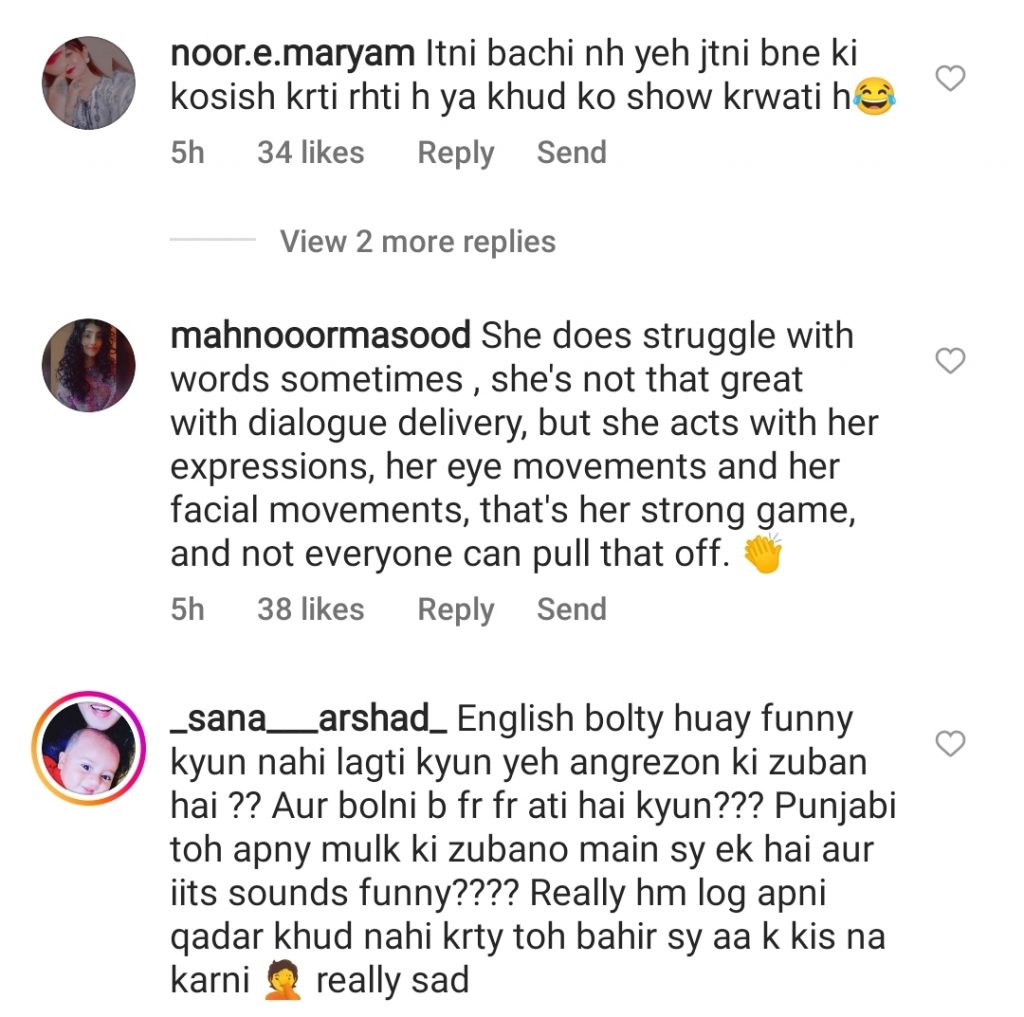 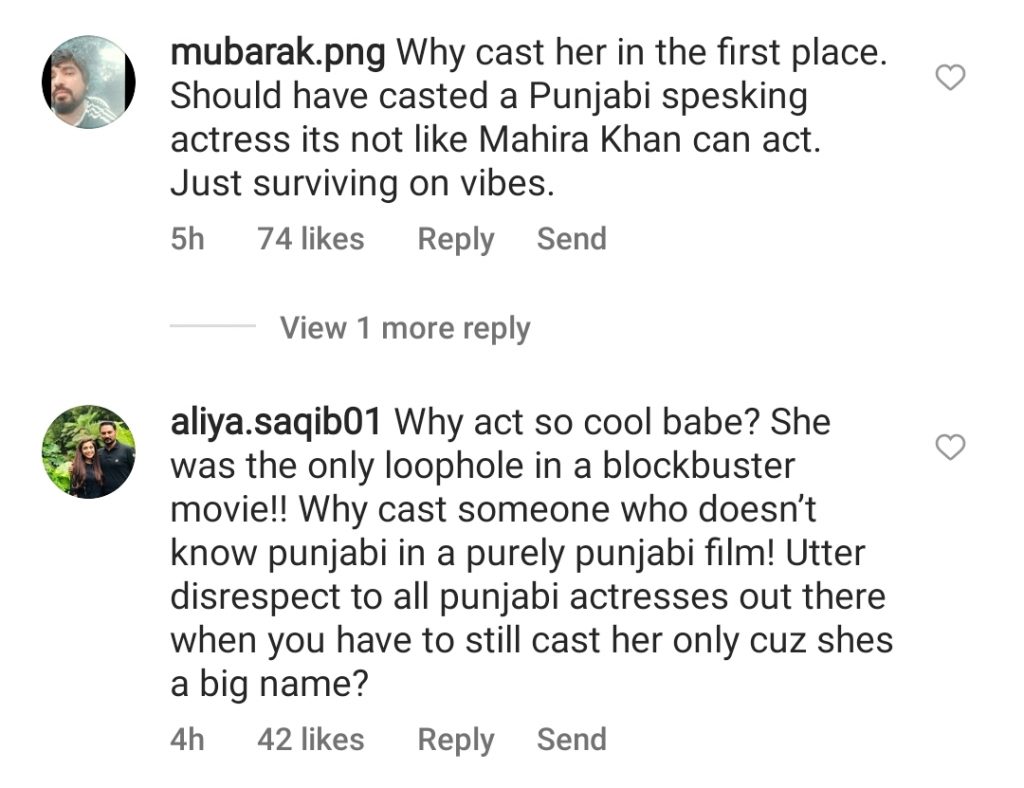