Syed Noor is a brilliant Pakistani film director is mainly popular for his numerous back to back hit films. He introduced many film stars. The director also made headlines after his second marriage with his muse and super hit film actress Saima Jee. His first wife was Rukhsana Noor who passed away a few years ago. 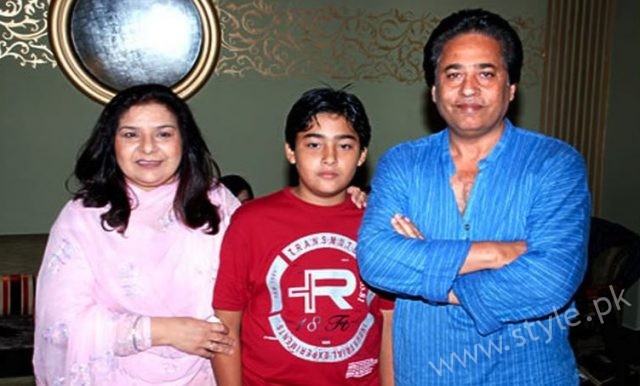 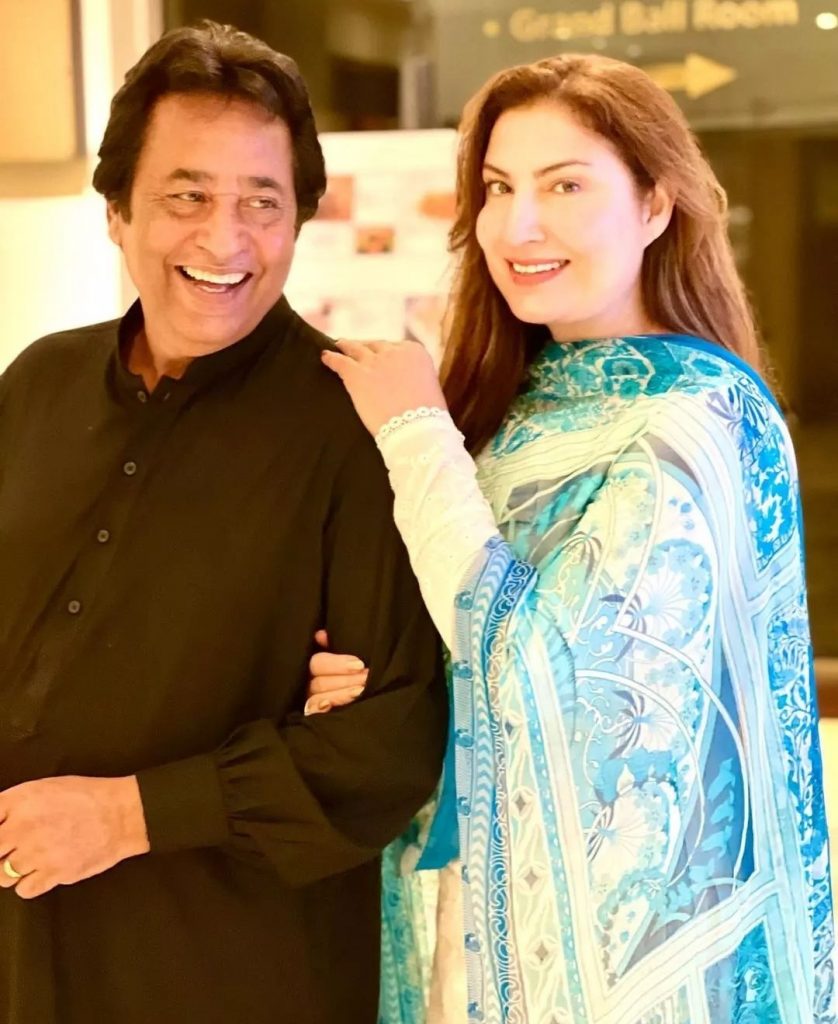 Syed Noor’s son Shazil has recently opened up about his father’s second marriage and his feelings about Saima Noor as his step mother. 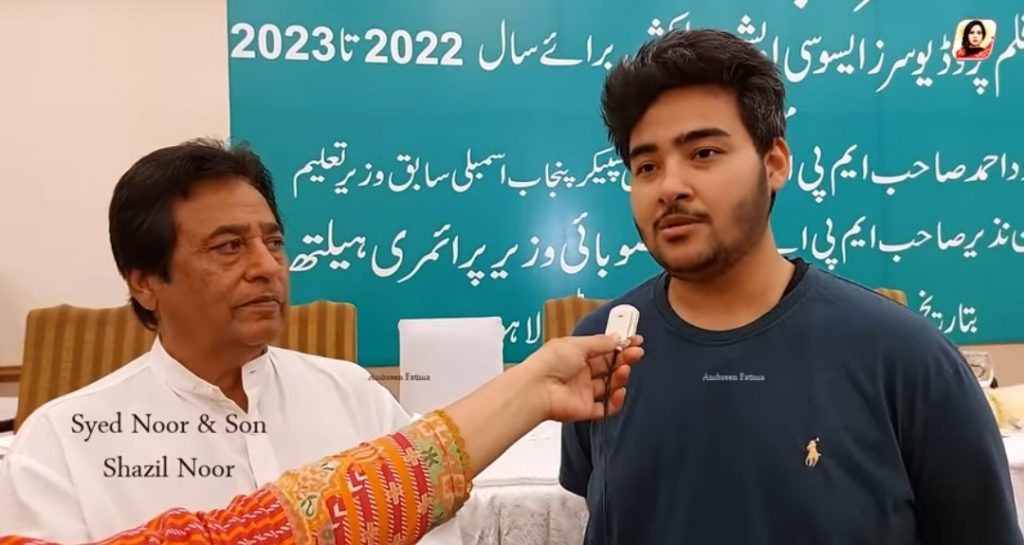 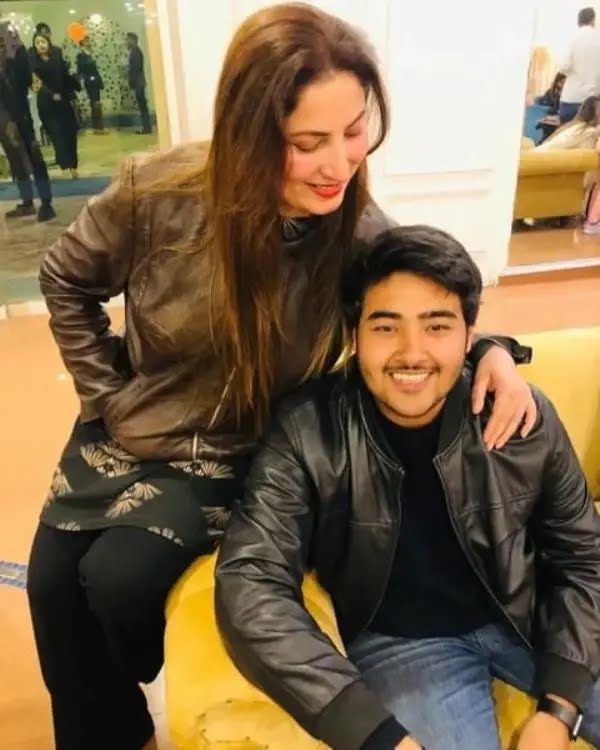 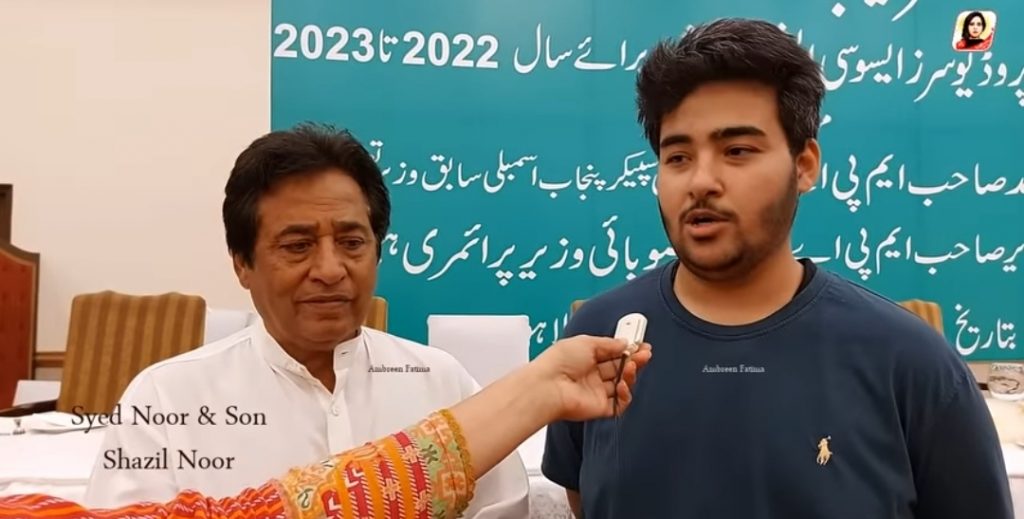 The host asked a direct question from Shazil, ‘if you have any element of jealousy for your step mother Saima Noor?’, to the question, Shazil replied, “There is no element of jealousy between us, obviously, in start it happens everywhere, which is natural, and it’s always two-sided, I’m sure there must have been things on the other side as well but you can not judge a person until and unless you get to know him,/her, in this case, when my mother Rukhsana Noor passed away, I didn’t give her a single chance but she was the one who came to me, she used to take care of me, she made her place in my heart, she took care of my routine and my feelings, every time, she used to make sure if I am eating in time or not, I used to share my feelings about my mother with her, I first cried wholeheartedly in front of Amma (Saima) after my mother’s passing away. Have a look at the video!