Pictures of Tich Button Cast from Press Meet Up

Tich Button is a huge star studded upcoming Pakistani film, the film’s genre is based on romantic comedy. Tich Button has been directed by ace director Qasim Ali Mureed. It is his feature film directorial debut which is produced by Ary’s CEO Salman Iqbal along with Urwa Hocane in her debut production. The principal photography of the film started in February 2019. Film’s cast includes Sonya Hussyn, Feroze Khan, Farhan Saeed & Iman Ali.

The feature film Tich Button is all set to release on 11th November 2022, recently, the cast of the film Tich Button was spotted with press in which they gave answers on the queries about the upcoming film. The pictures from media junket are being shared by the social media pages. Urwa Hocane and Iman Ali were looking beautiful in press meetup, they were surely shining in their gorgeous outfits. Farhan and Qasim Ali Mureed were also part of the press meet up. Here are the pictures of the cast of feature film Tich Button from the media junket which happened today. Have a look! 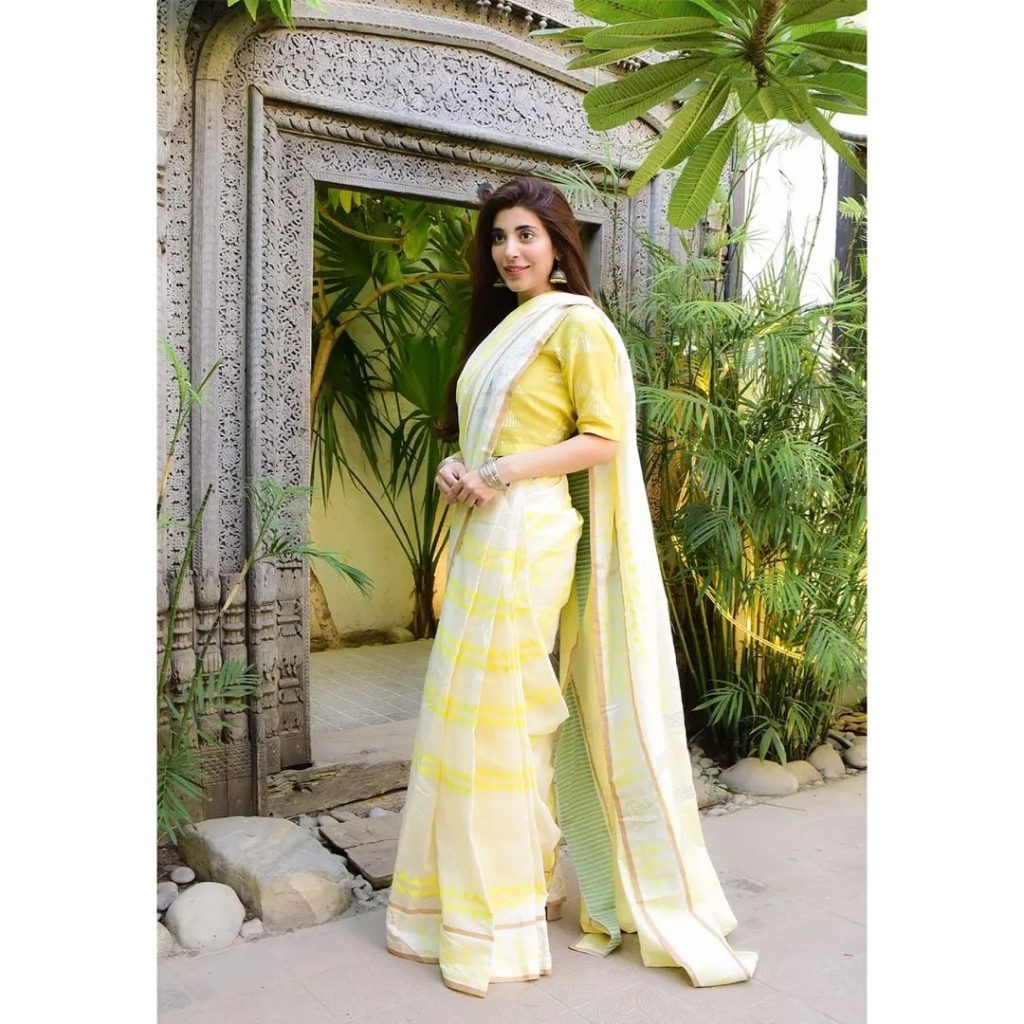 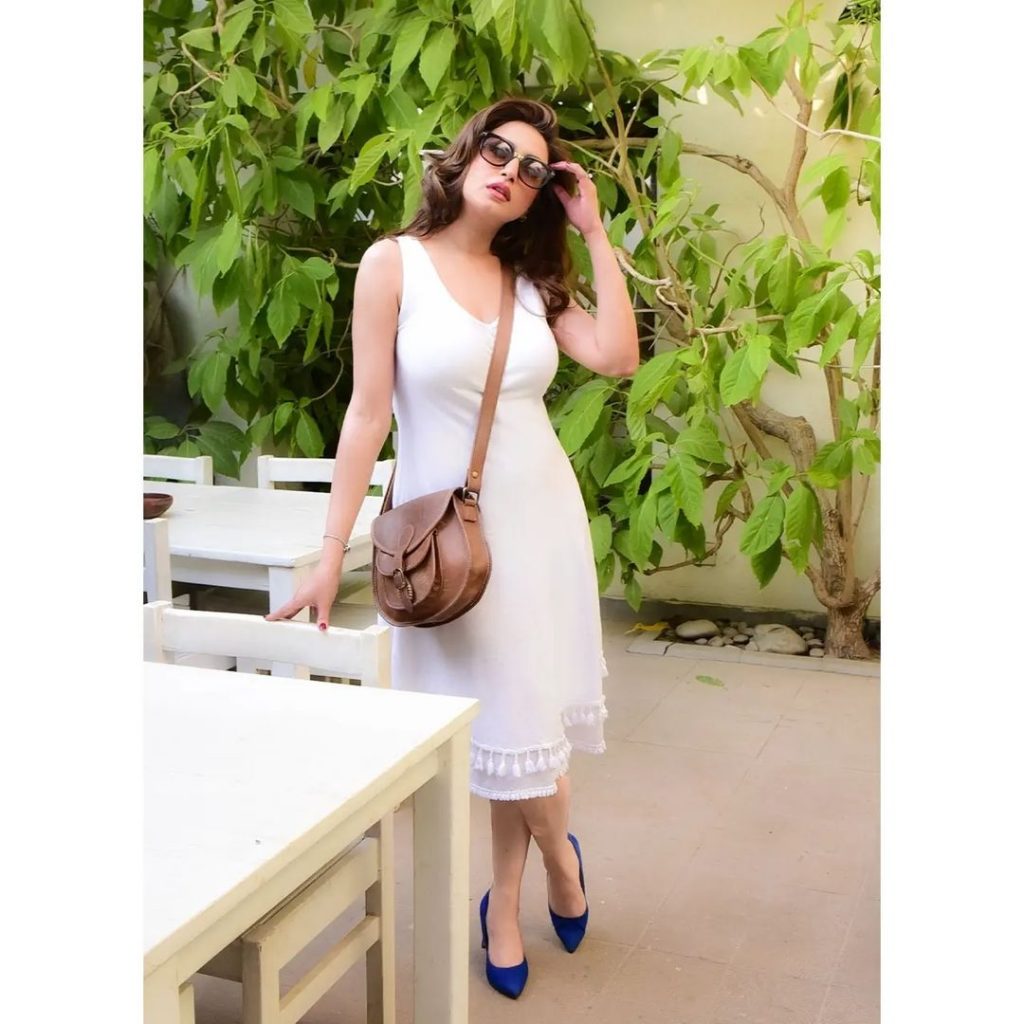 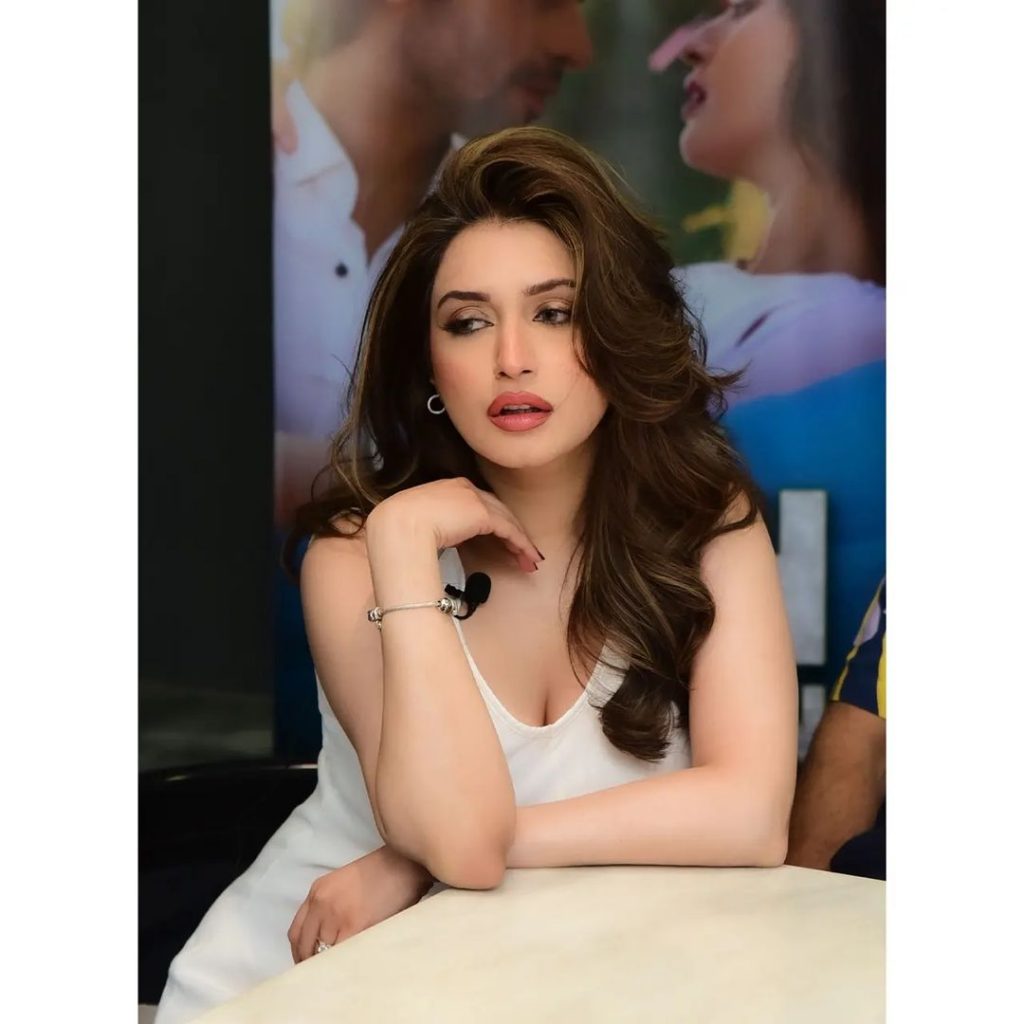 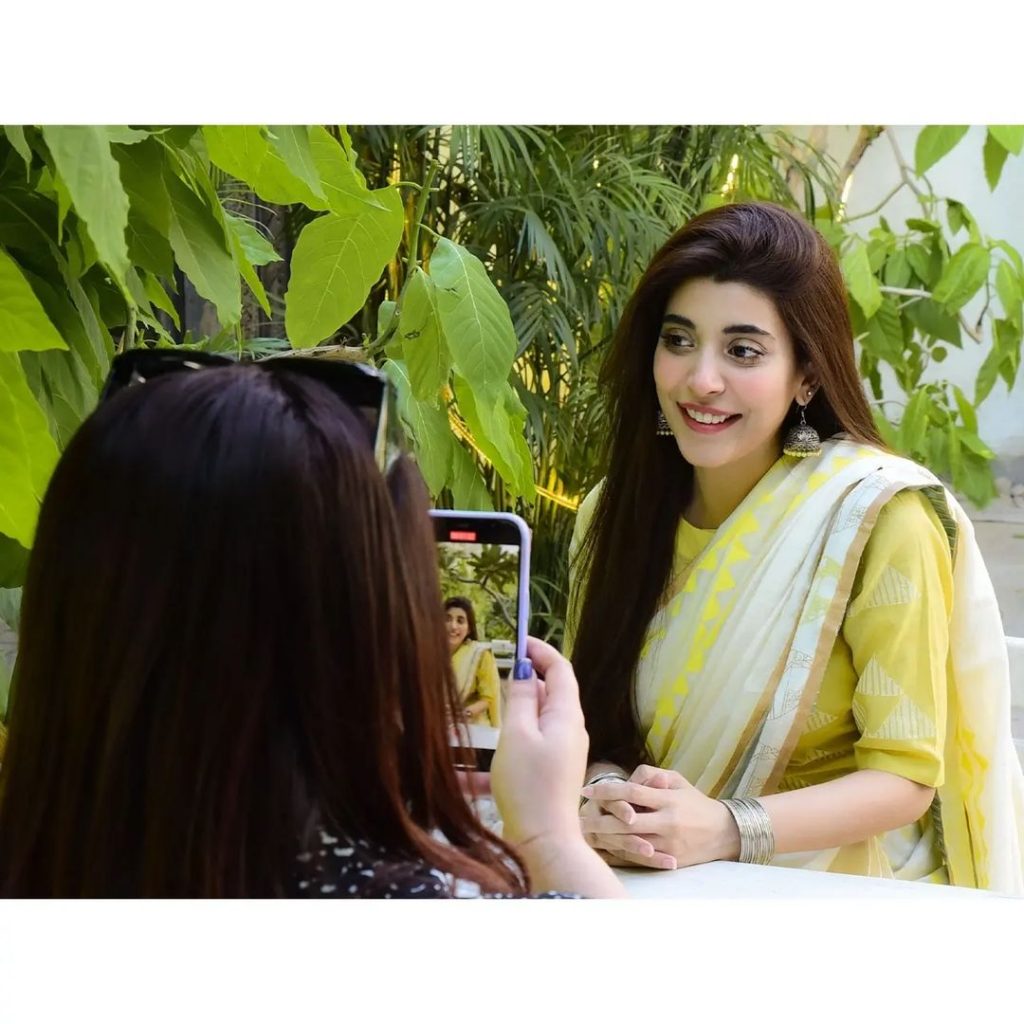 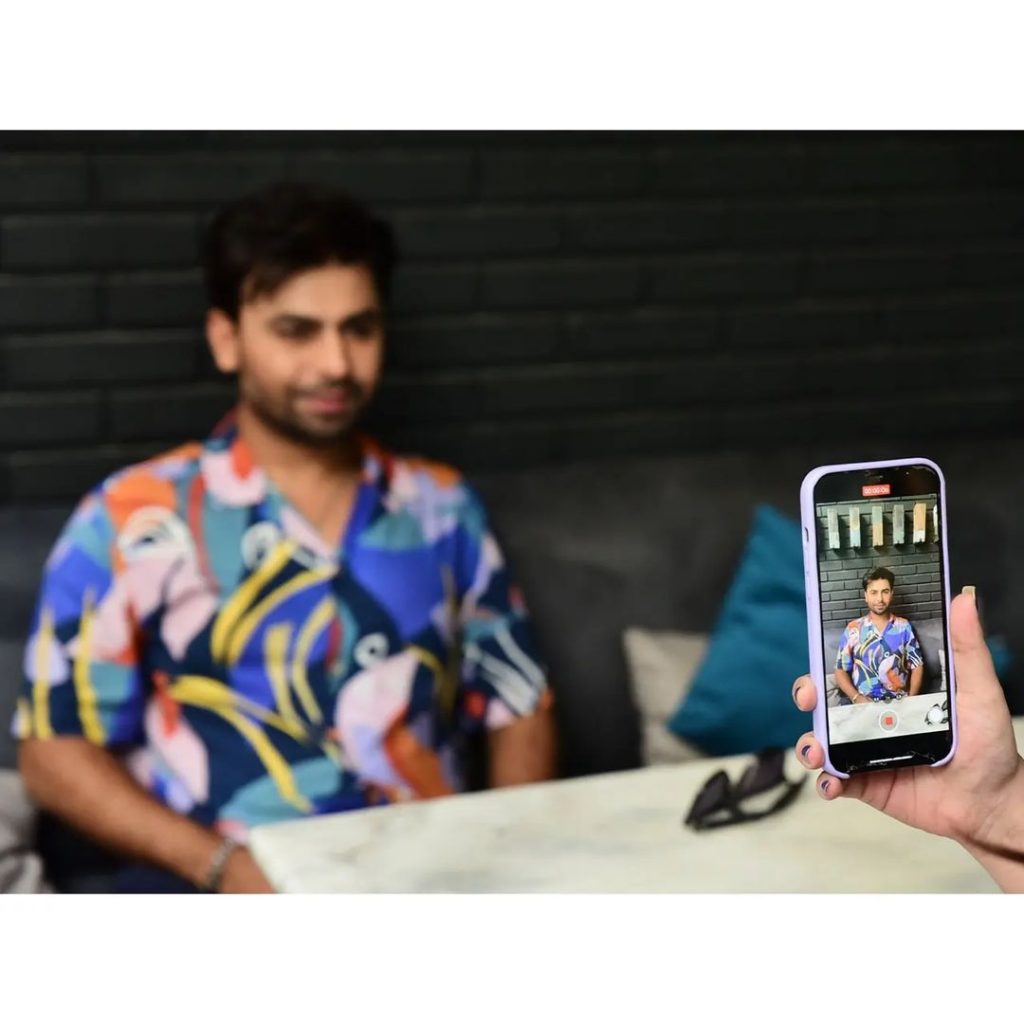 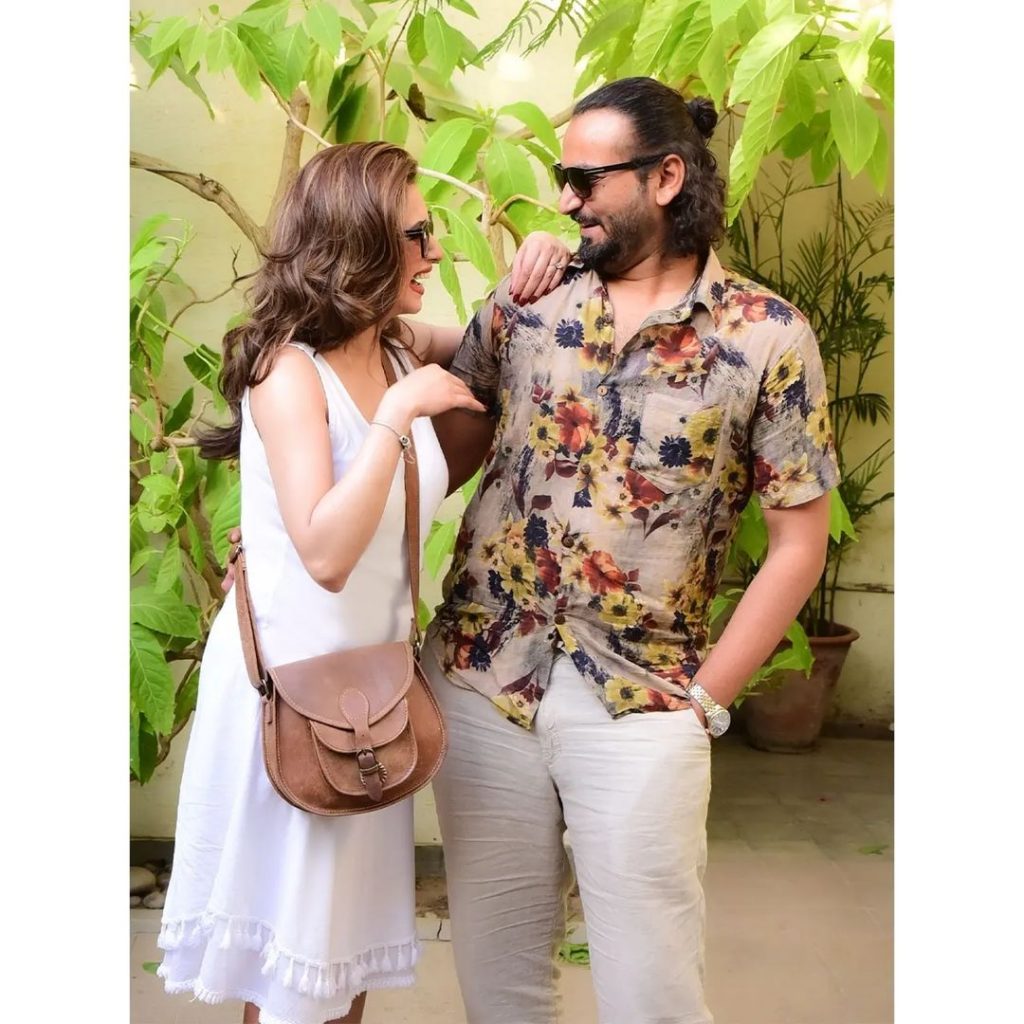 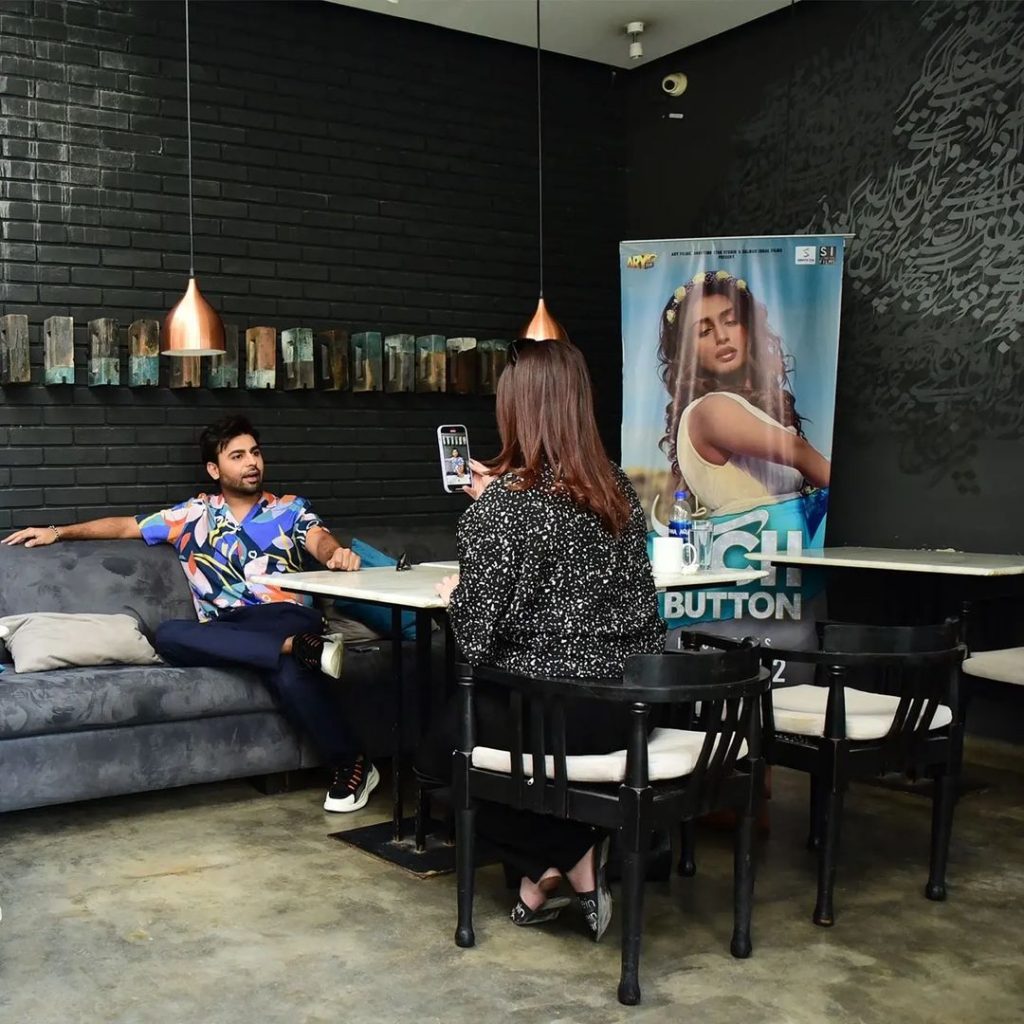 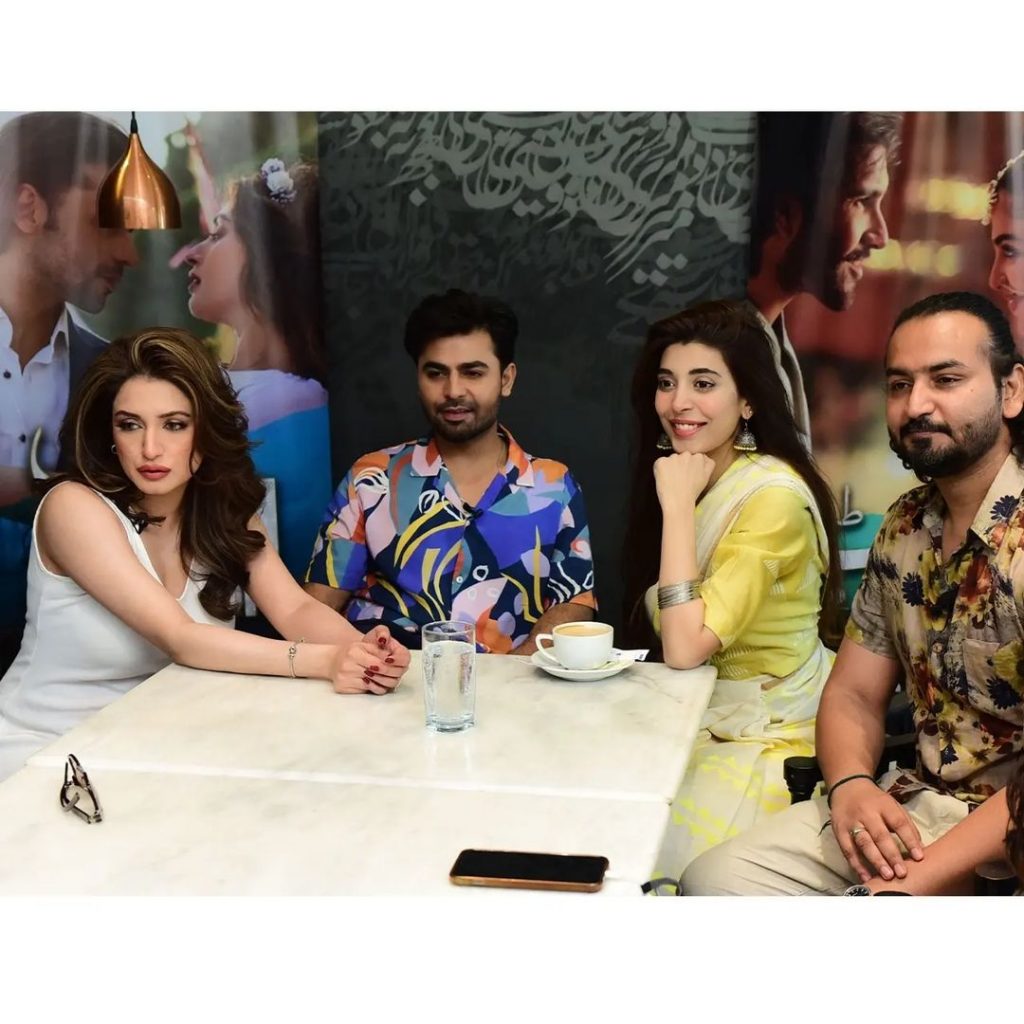 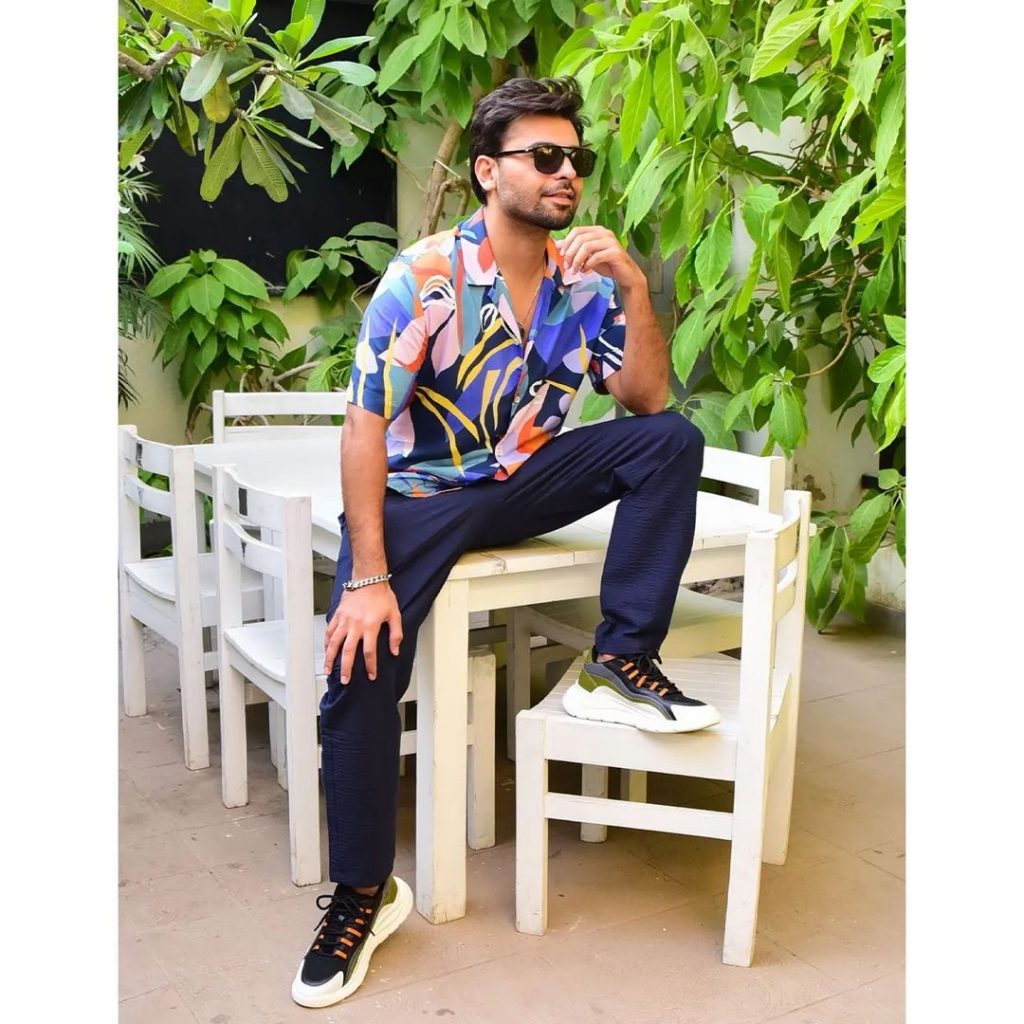 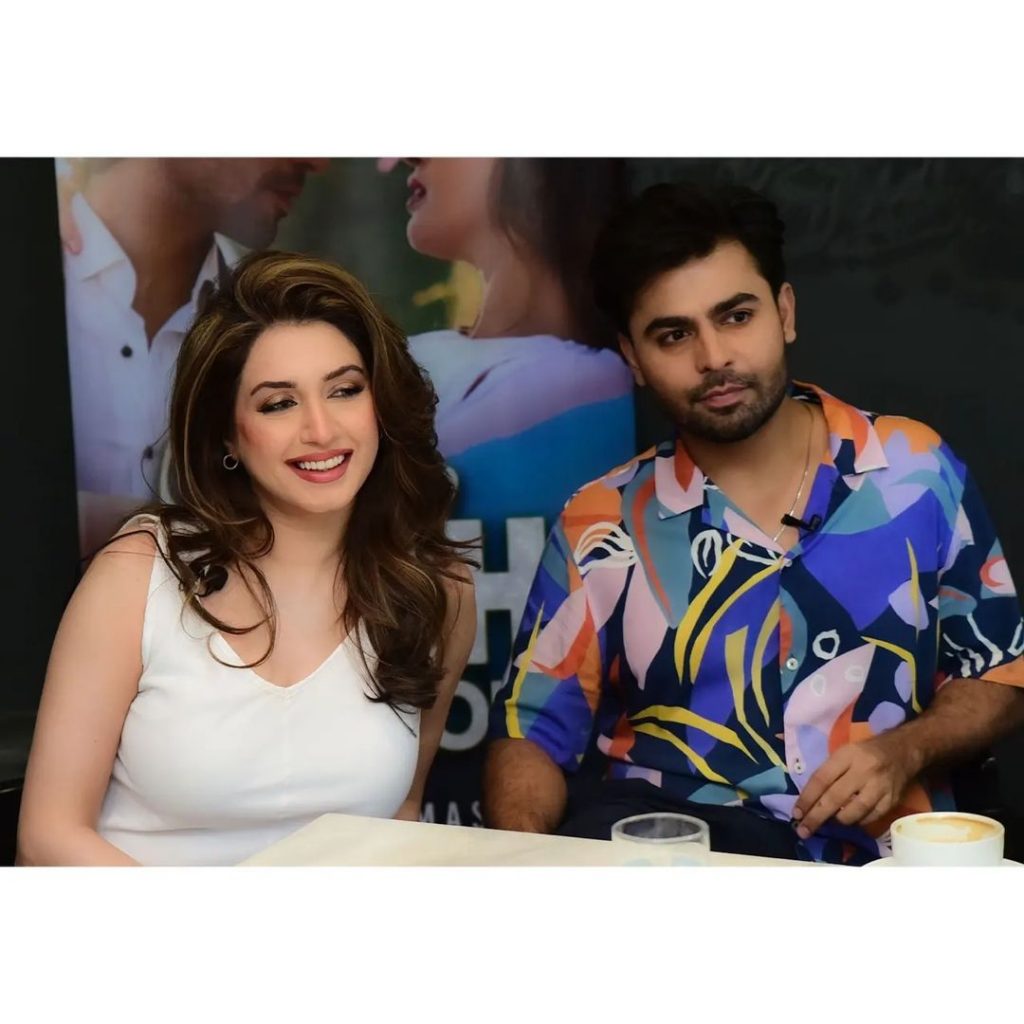