Srha Asghar’s Insight Into Her Diet During Pregnancy

Srha Asghar is a beautiful Pakistani television actress, she is brilliant at acting, her performance in Aakhir Kab Tak was critically acclaimed. Well, Srha is popularly known for her dramas Pyar Ke Sadqay, Aakhir Kab Tak and Bebaak. Her drama Bebak also gained a lot of popularity. Srha Asghar has also worked in Ek Jhooti Love Story for Zee Zindagi. 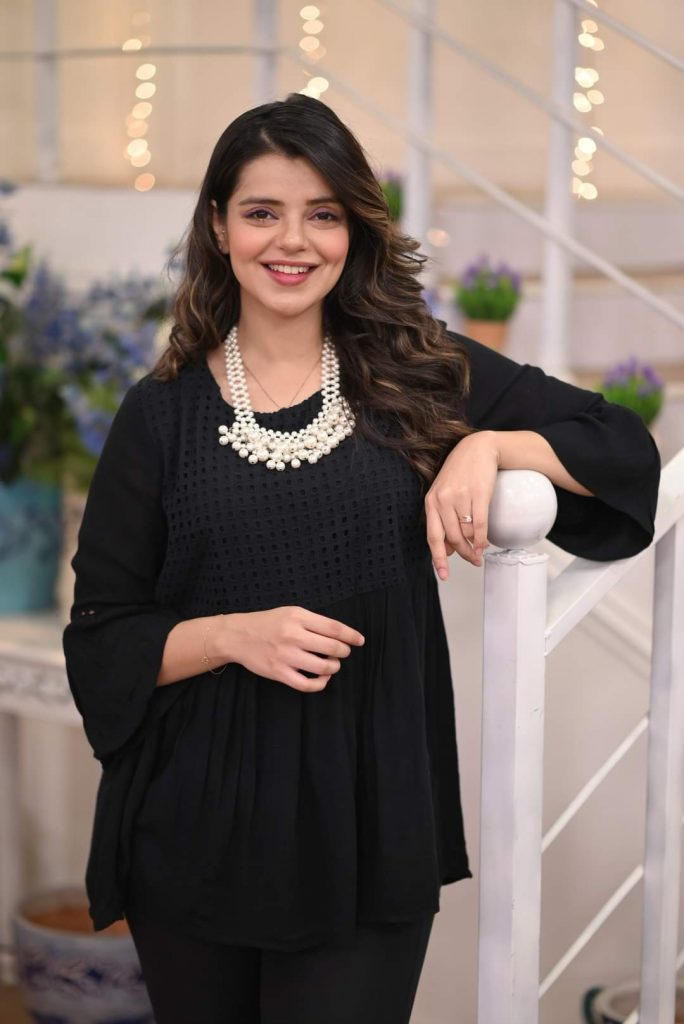 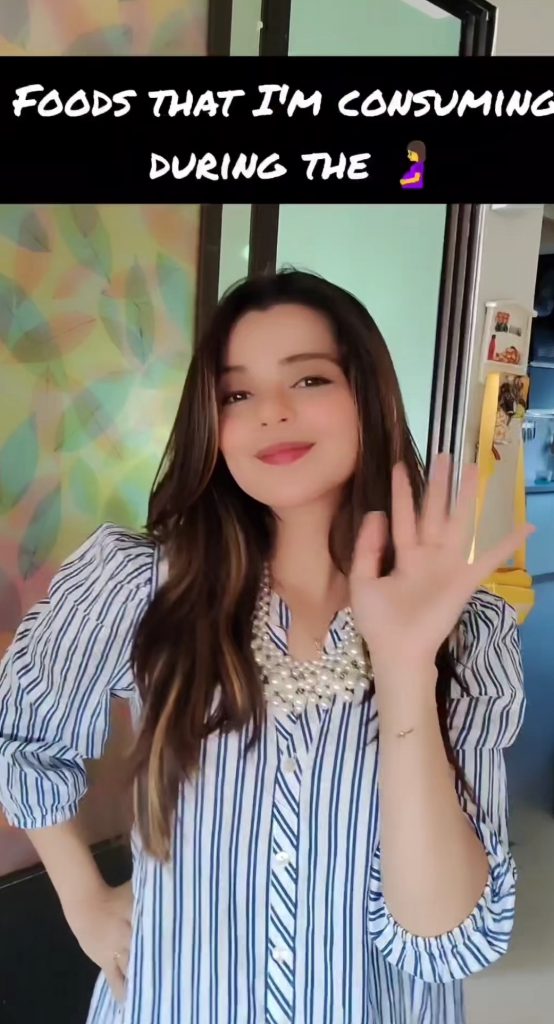 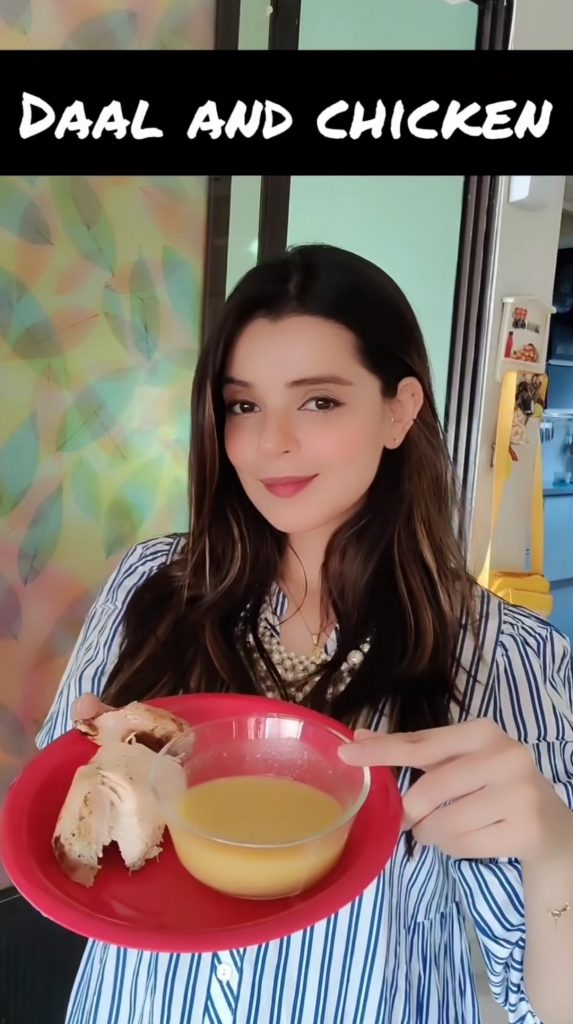 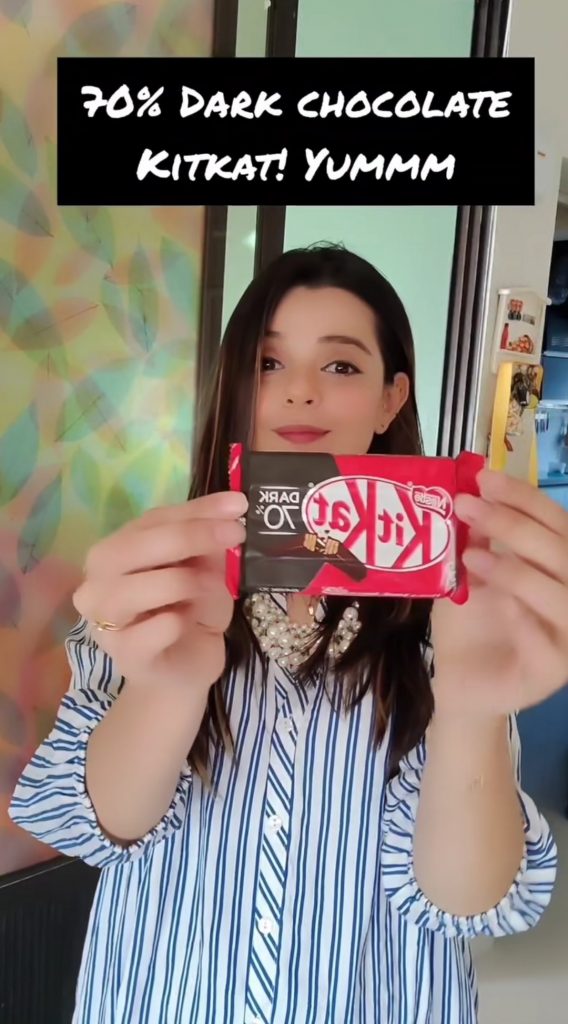 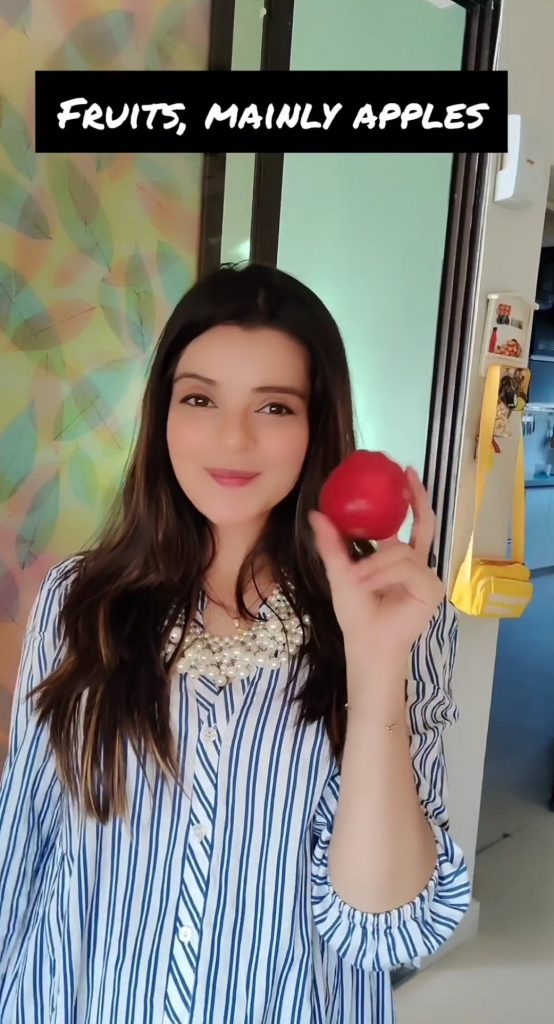 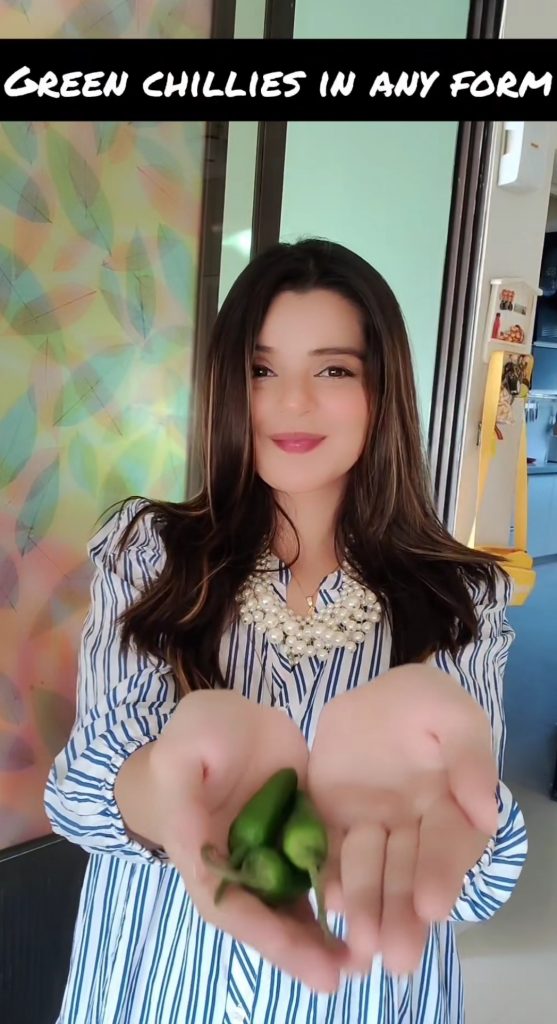 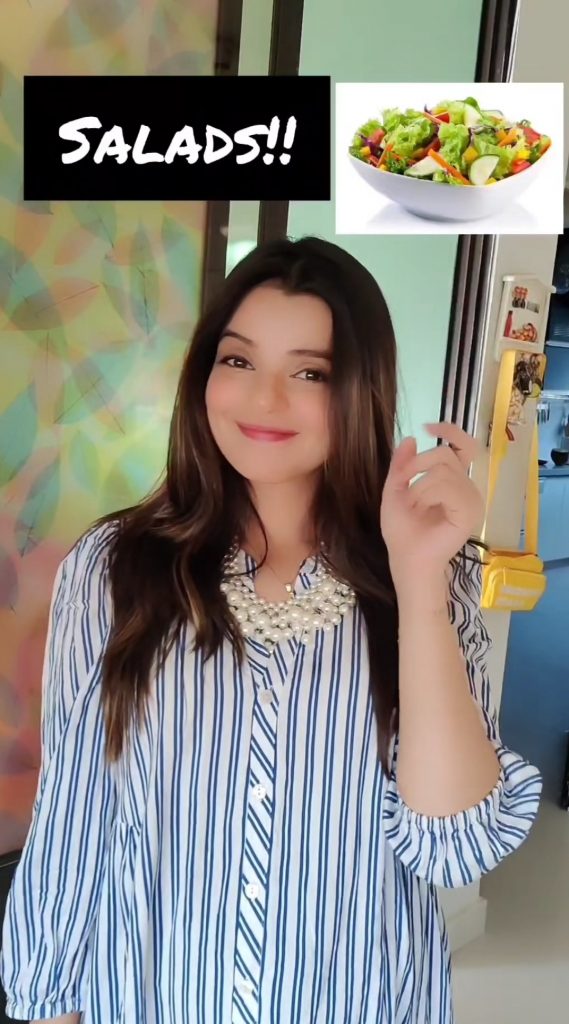 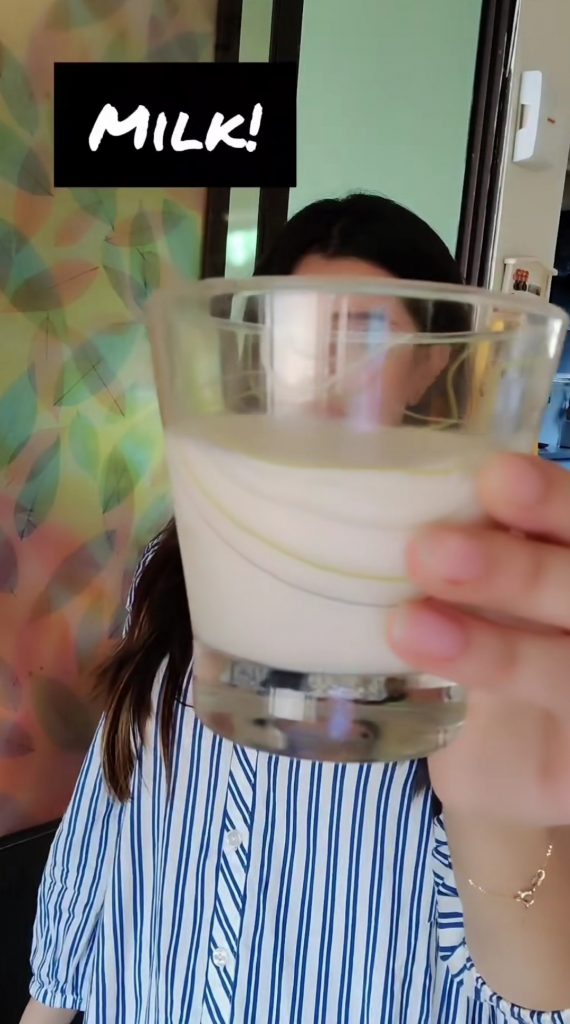 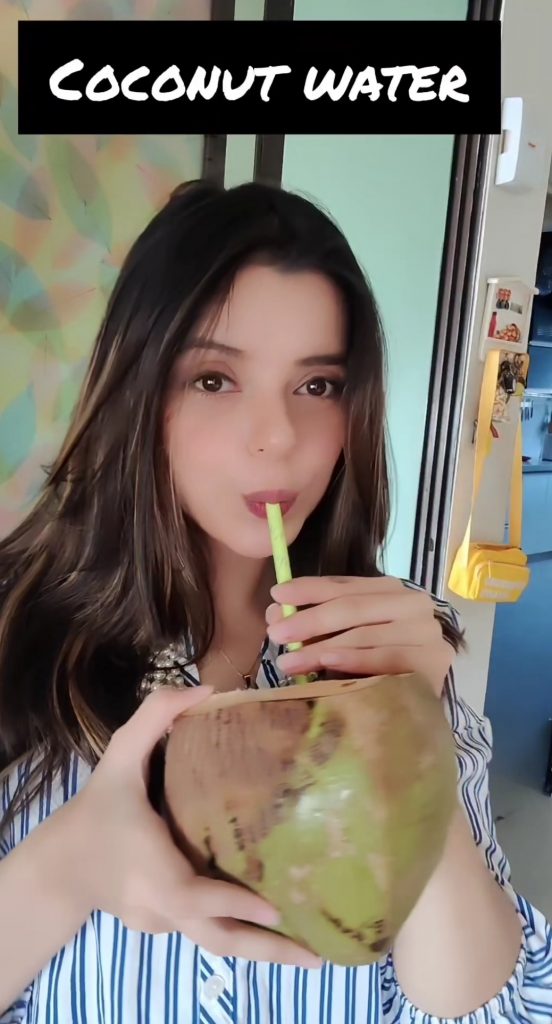 Fans adored her post and also prayed for her. One fan urged her to eat everything during pregnancy. Many asked questions and shared their experiences. Here are the comments, have a look at them! 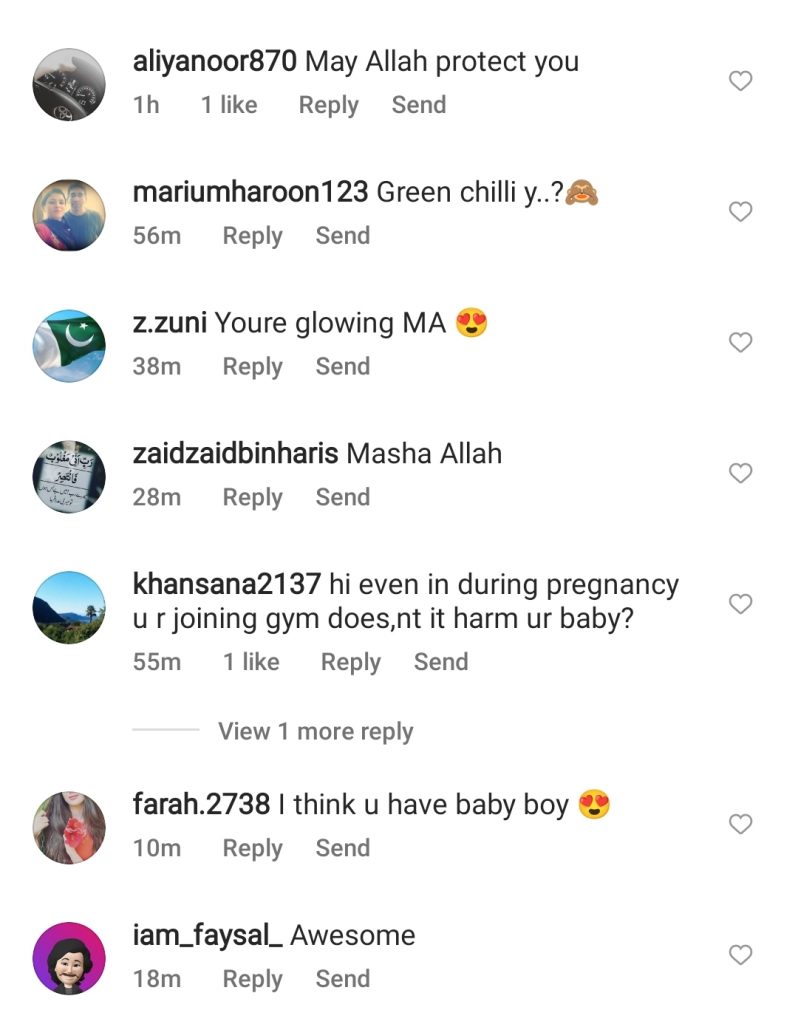 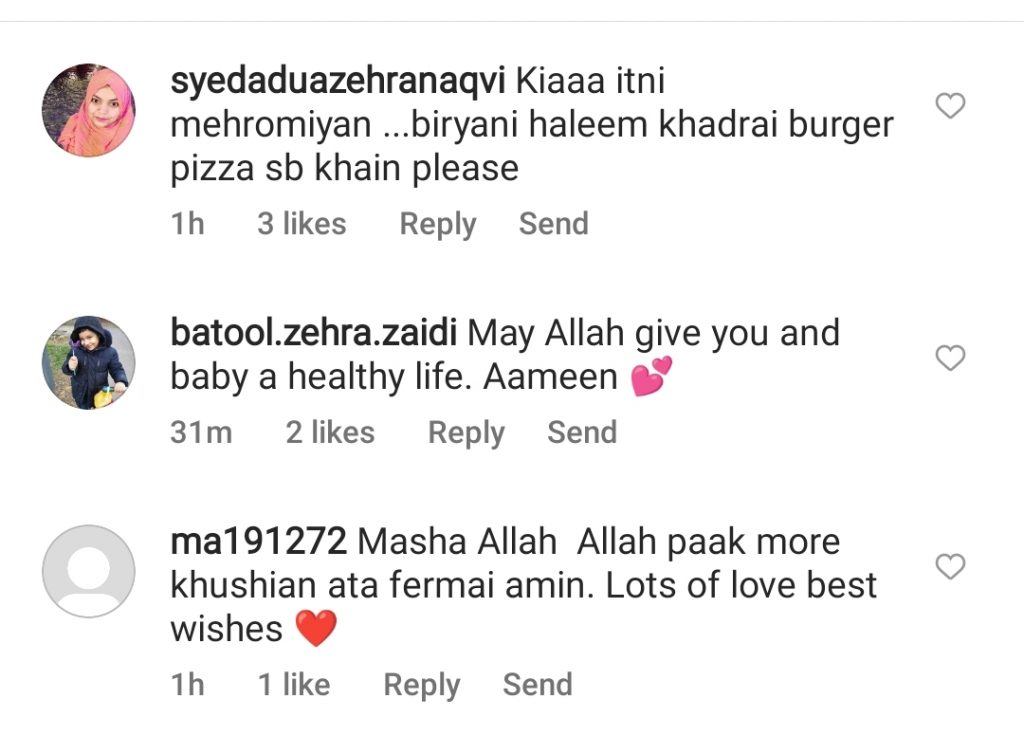 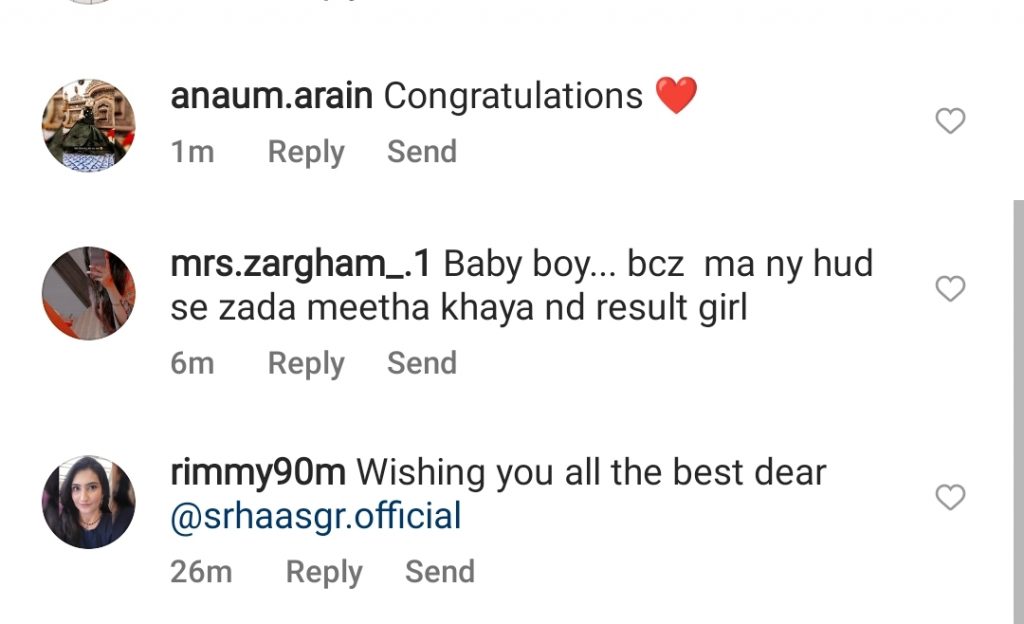 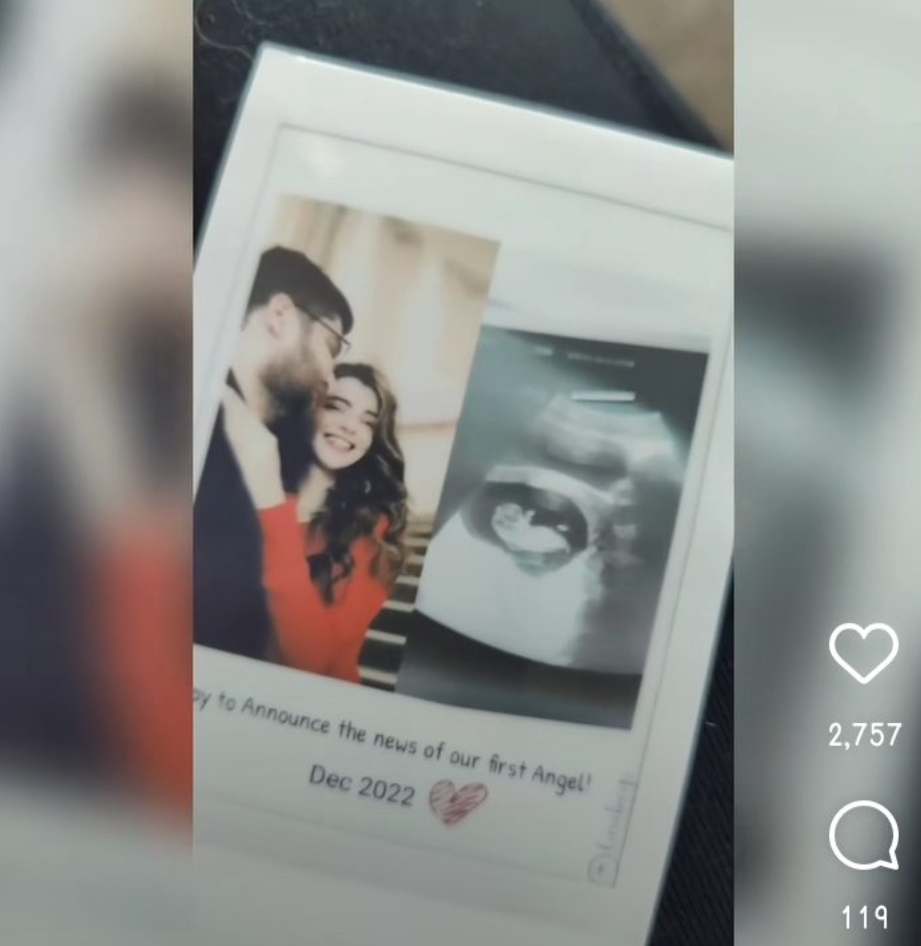