Aima Baig is a Pakistani singer and scriptwriter. She appeared on the screen for the first time on Mazaaq Raat as a co-host in 2015. She has a talented young girl with a magical voice. Her voice earned her a lot of love, respect, and appreciation from the listeners.

Today, the Baazi singer has given the prestigious Tamgha-e-Fakhre-Imtiaz award for her contribution to Pakistan’s music industry at Governor House, Lahore by Punjab Governor Chaudhry Muhammad Sarwar.

Other than singing, Aima has also been a part of social awareness campaigns. She has worked for a cancer awareness program globally.

Sharing this news on her social media, she thanked Allah and vowed to continue being a source of pride for Pakistan. She is still in a state of shock as she never thought that the country would be so proud of her.

Here are some pictures of Aima Baig with her Tamgha-e-Fakhre-Imtiaz award. Have a look! 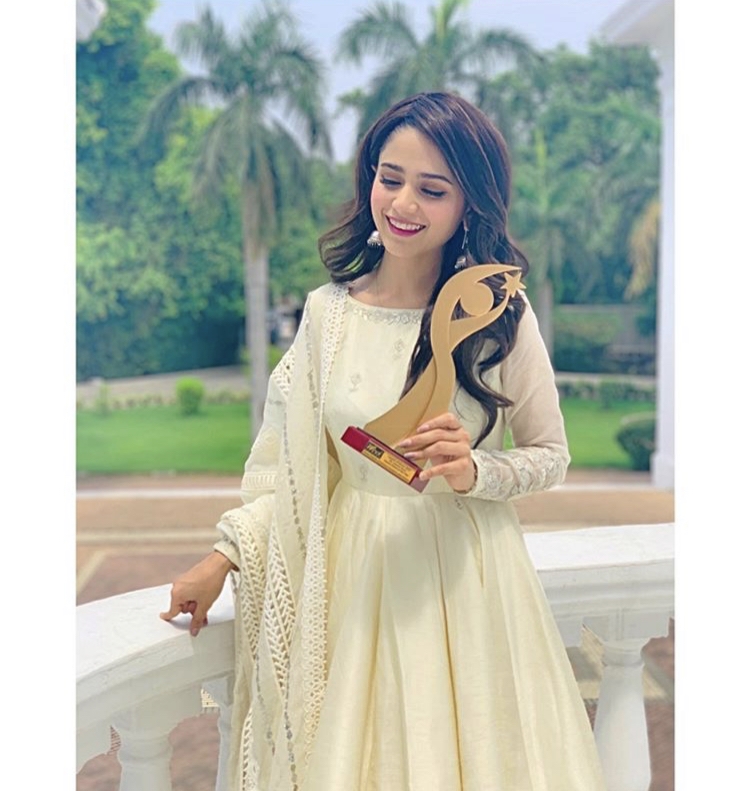 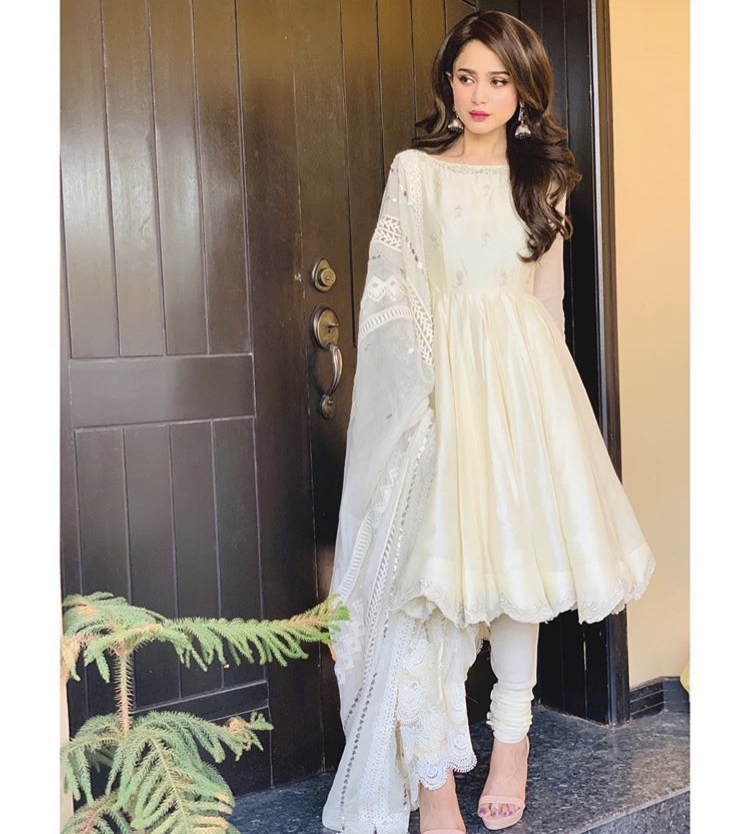 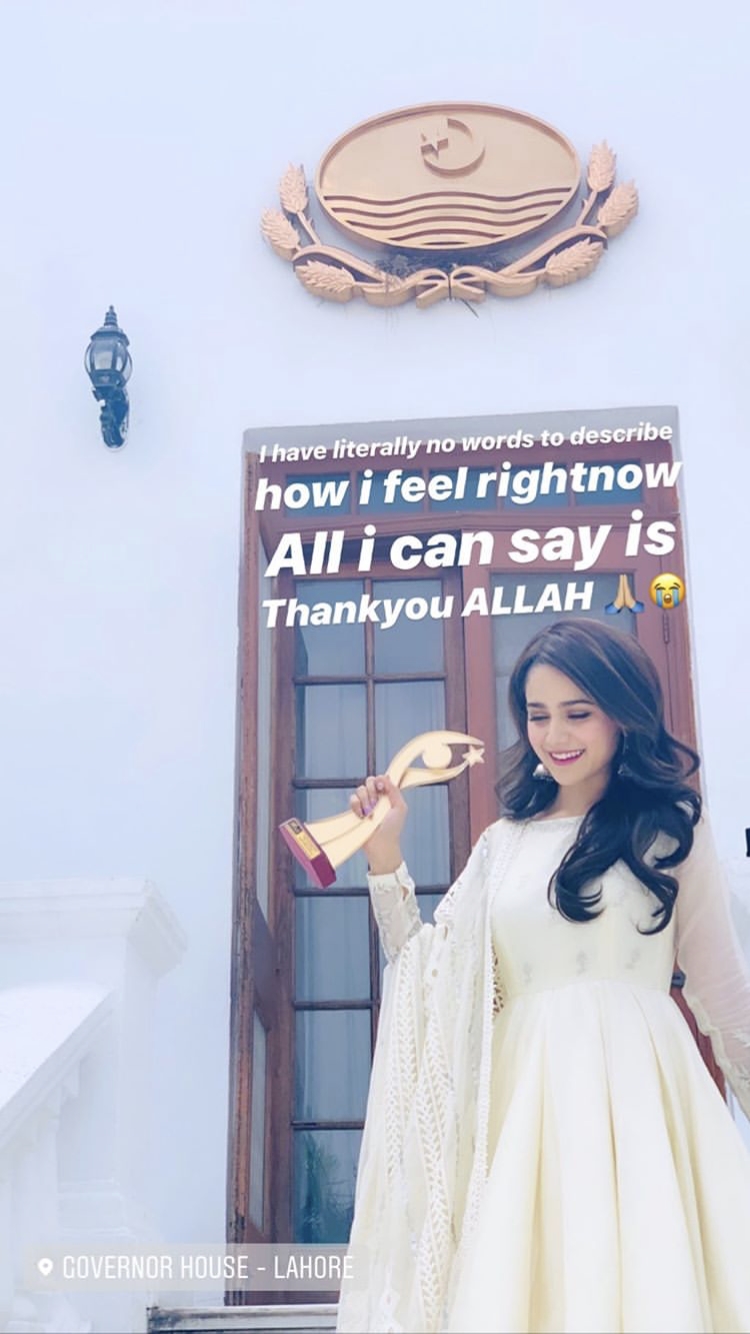 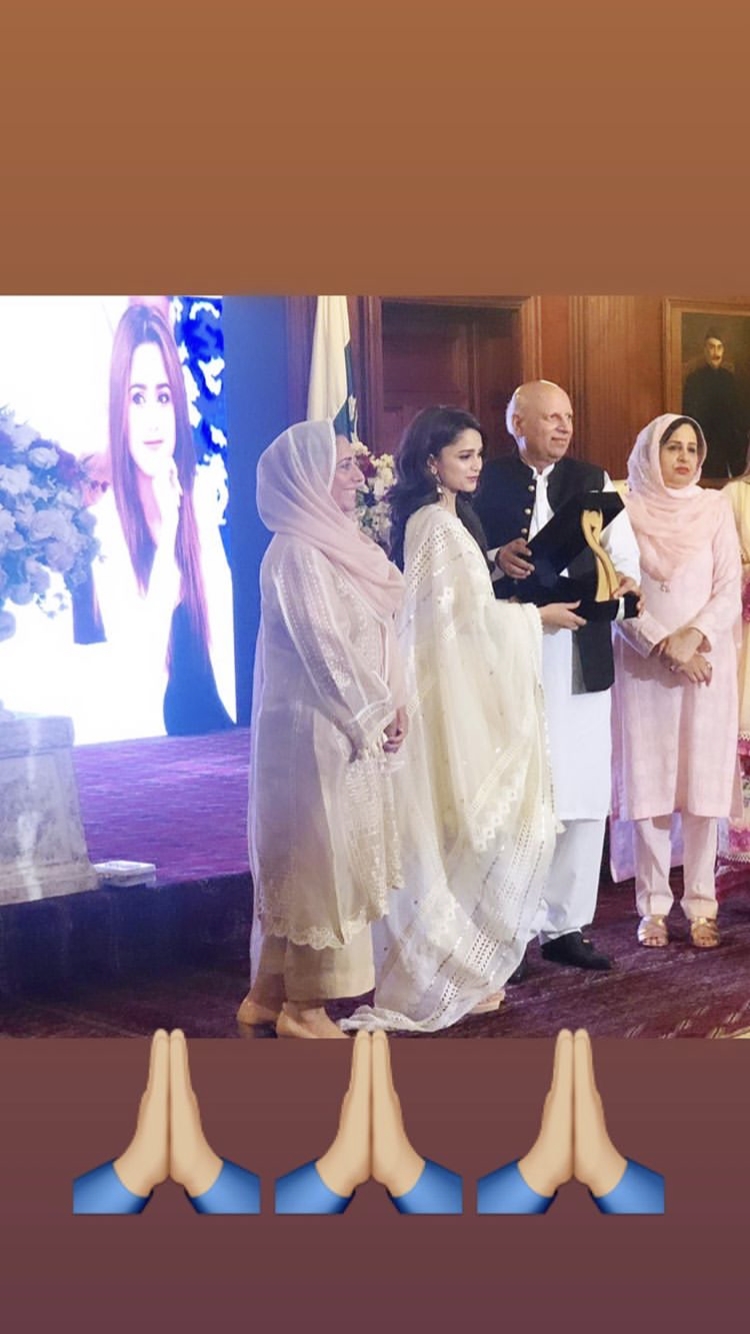