Aiman And Muneeb At The Store Launch In Lahore

Pakistani stars Aiman Khan and Muneeb Butt are well-known and one of the most adored couples in Pakistan’s drama industry. Both of the have won hearts in a short span of time with their phenomenal performances in super hit drama serials. The duo has been married for three years now and are blessed with adorable daughter Amal Muneeb. 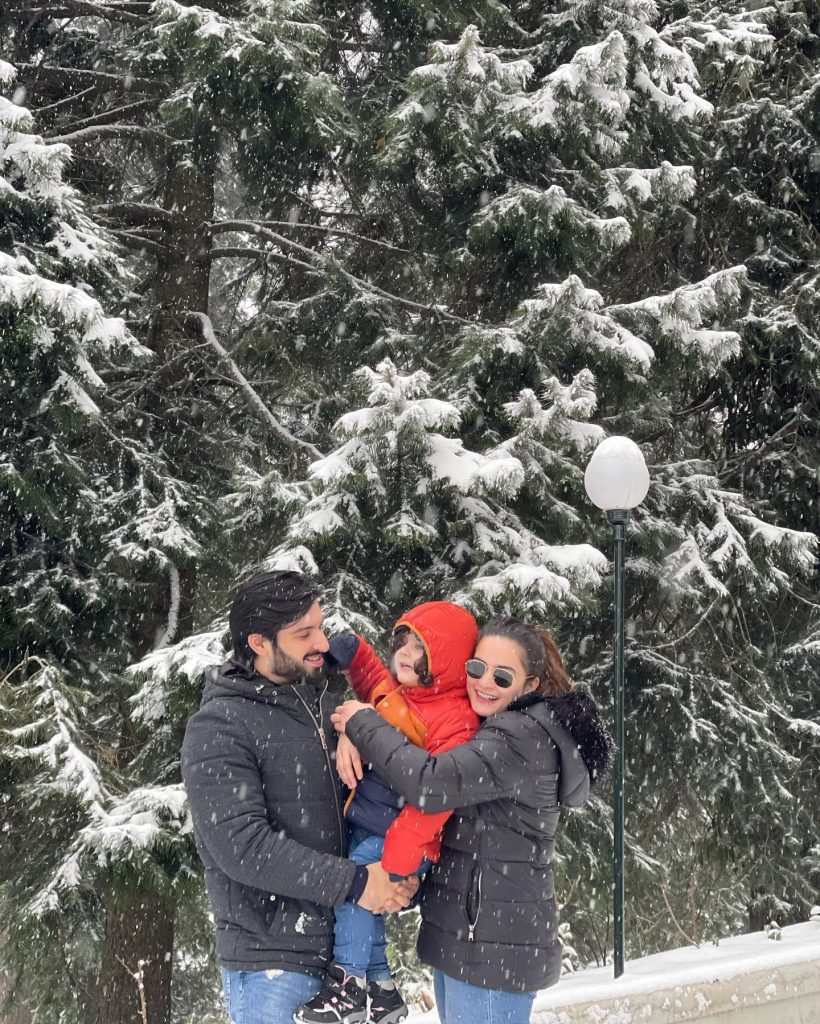 Aiman Khan and Muneeb Butt are avid social media users and often keep fans glued to their PDA-filled engagements and routine. Recently the power couple was spotted together at a “R-SHEEN” store launch in Liberty market, Lahore. The couple was invited as a celebrity guest at the grand opening of the store. Let’s have a look at some of the exclusive pictures of Aiman and Muneeb from the grand opening! 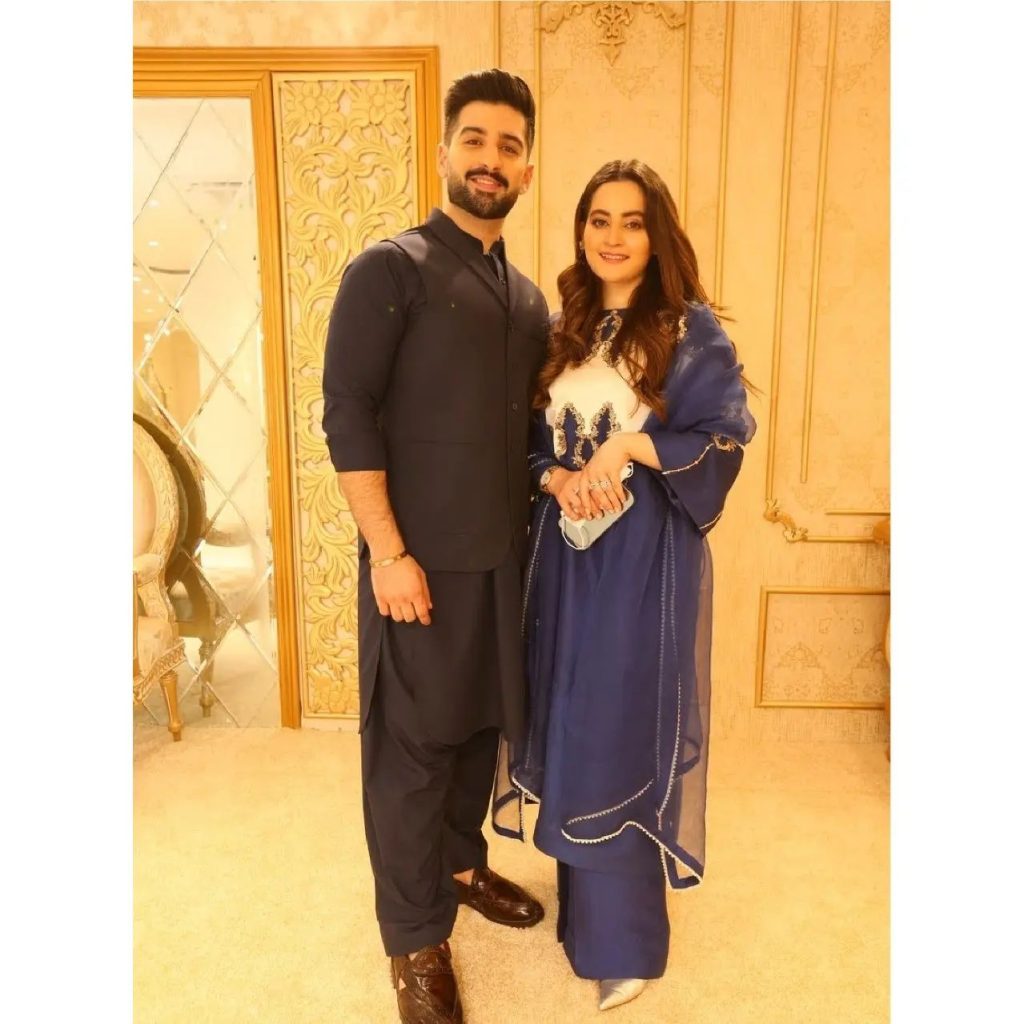 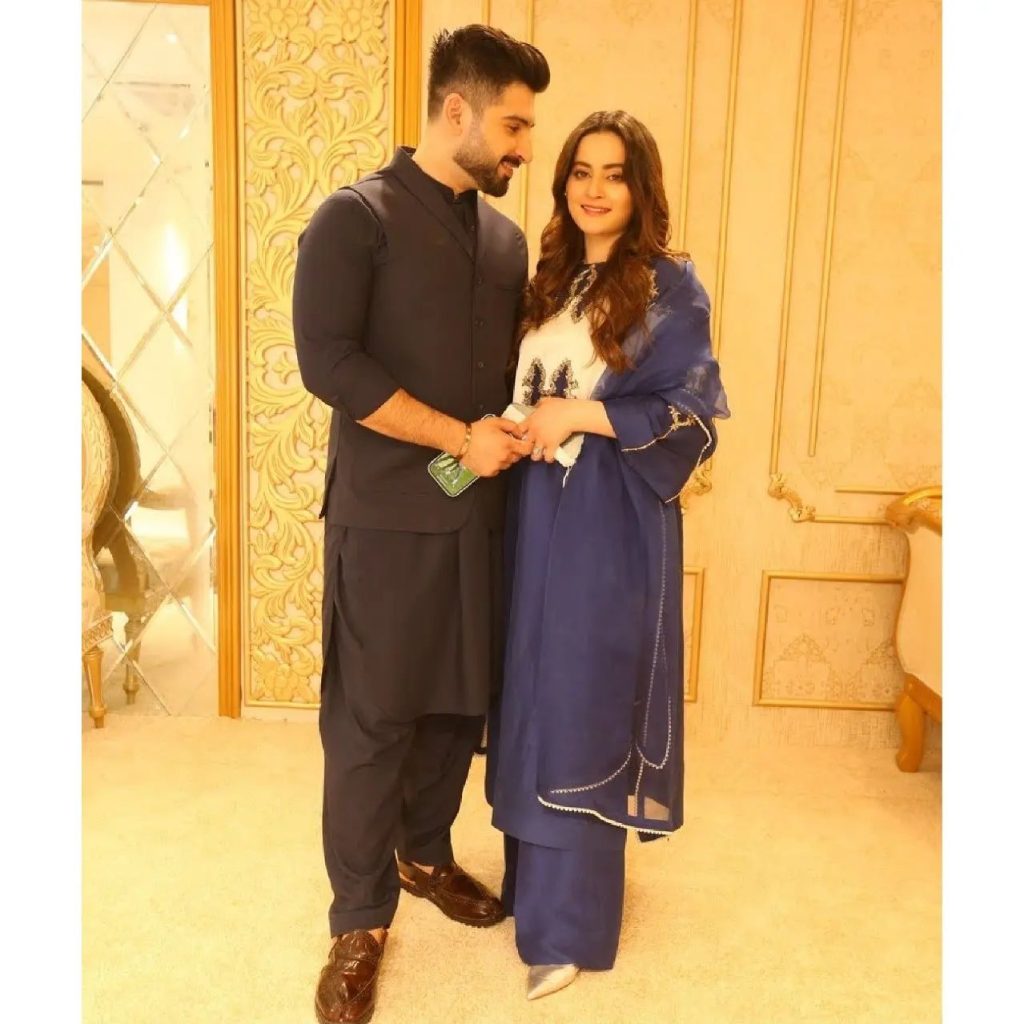 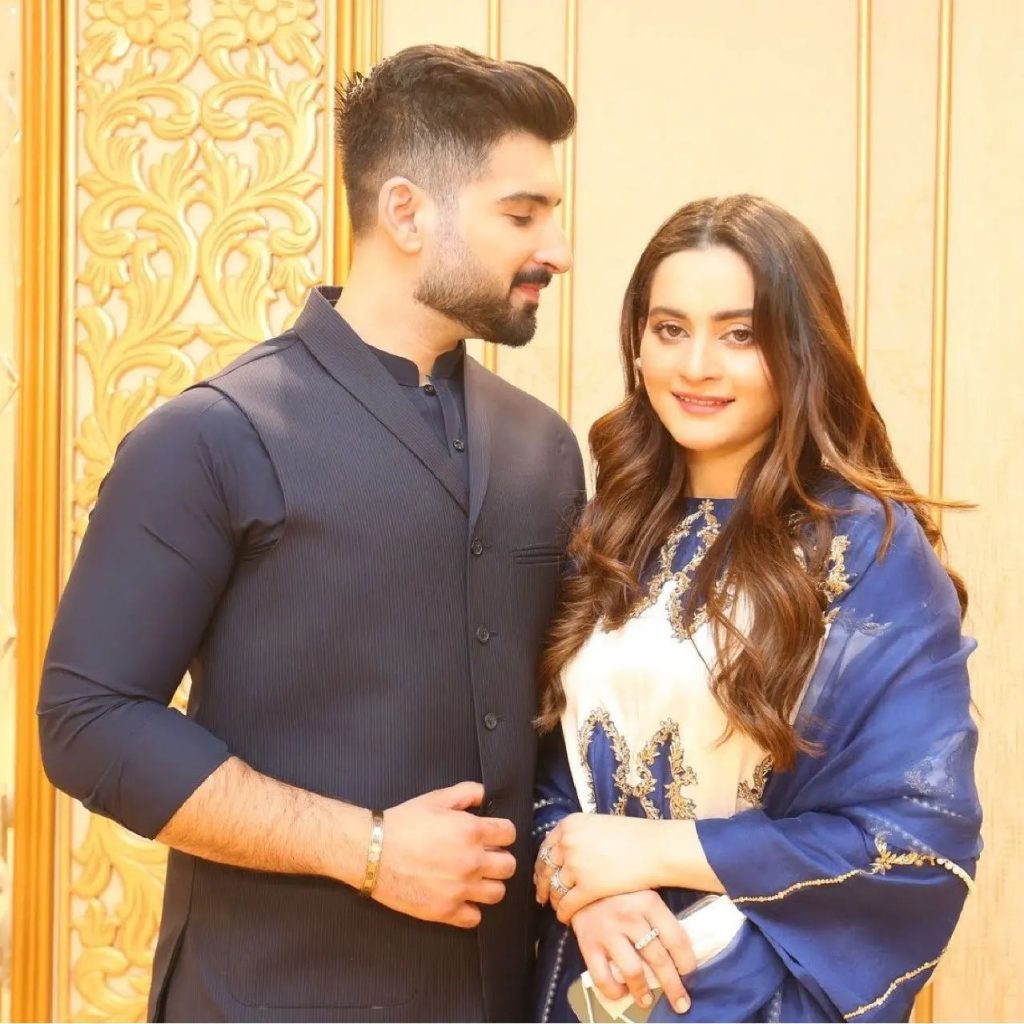 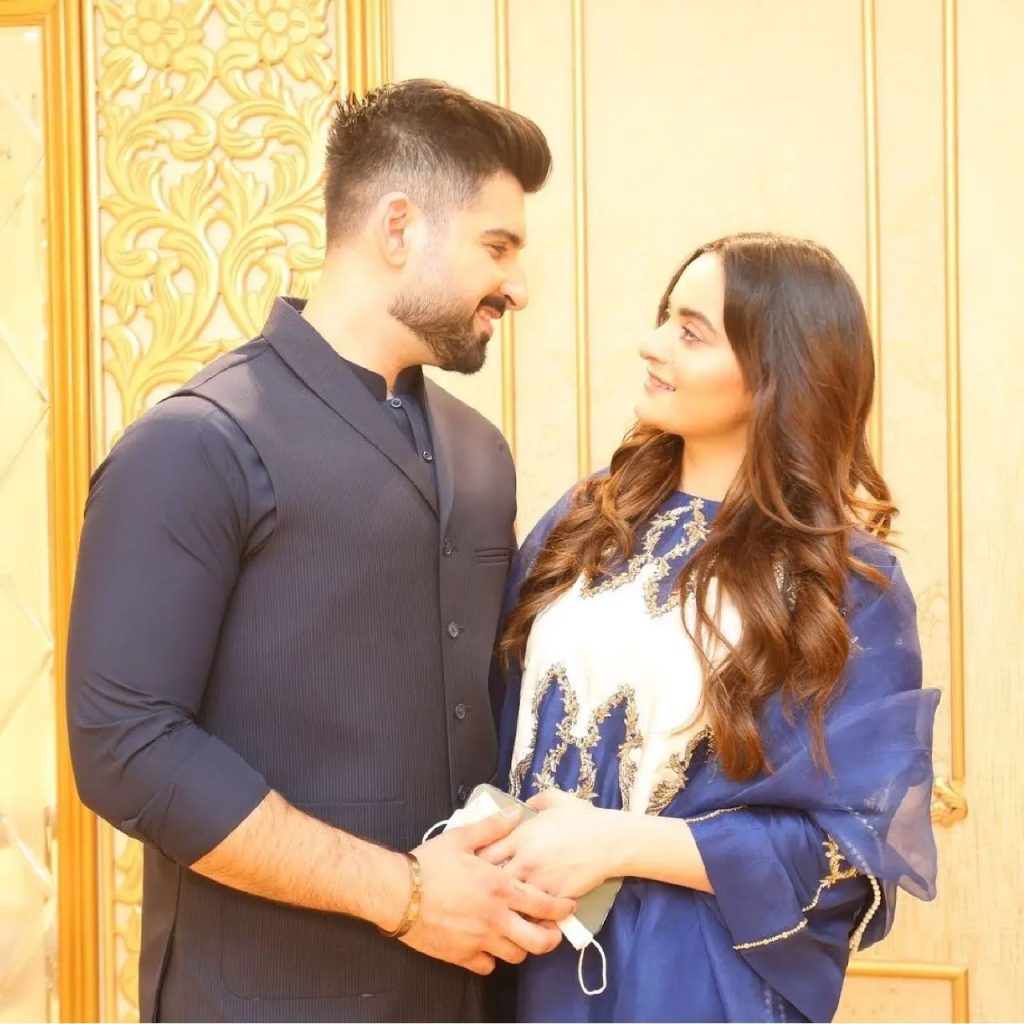 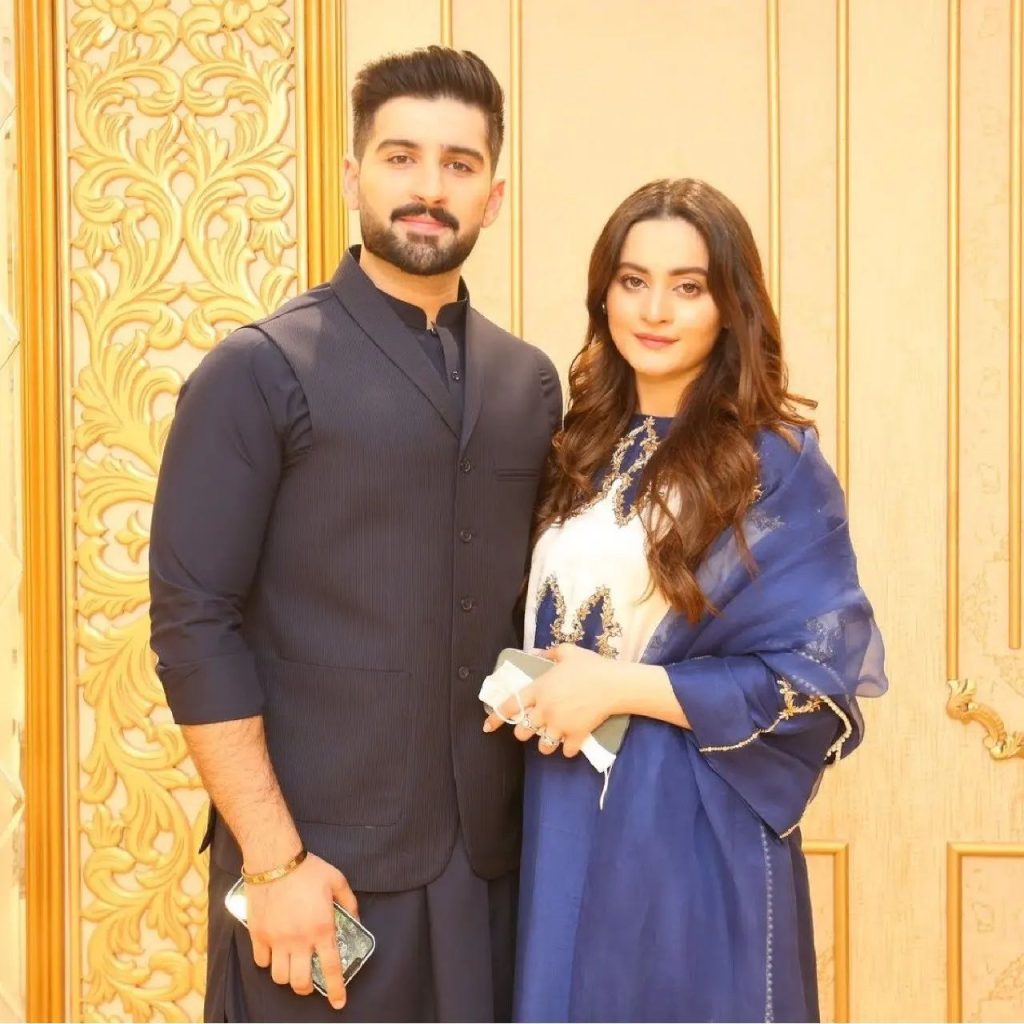 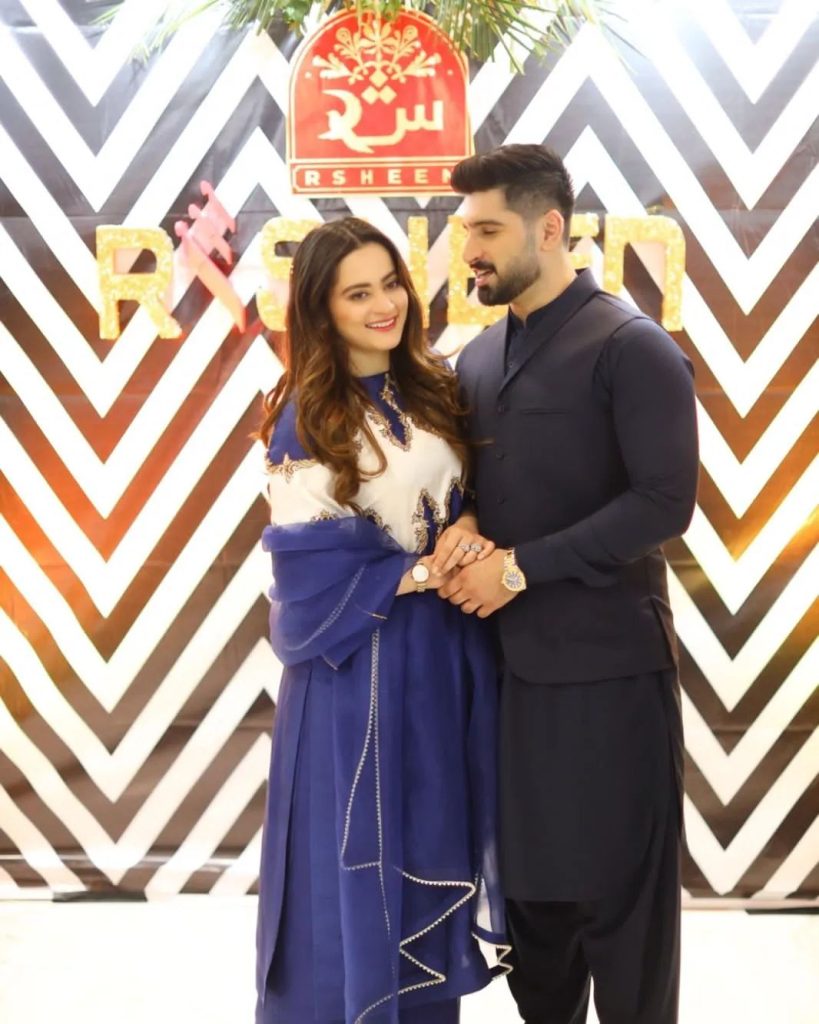 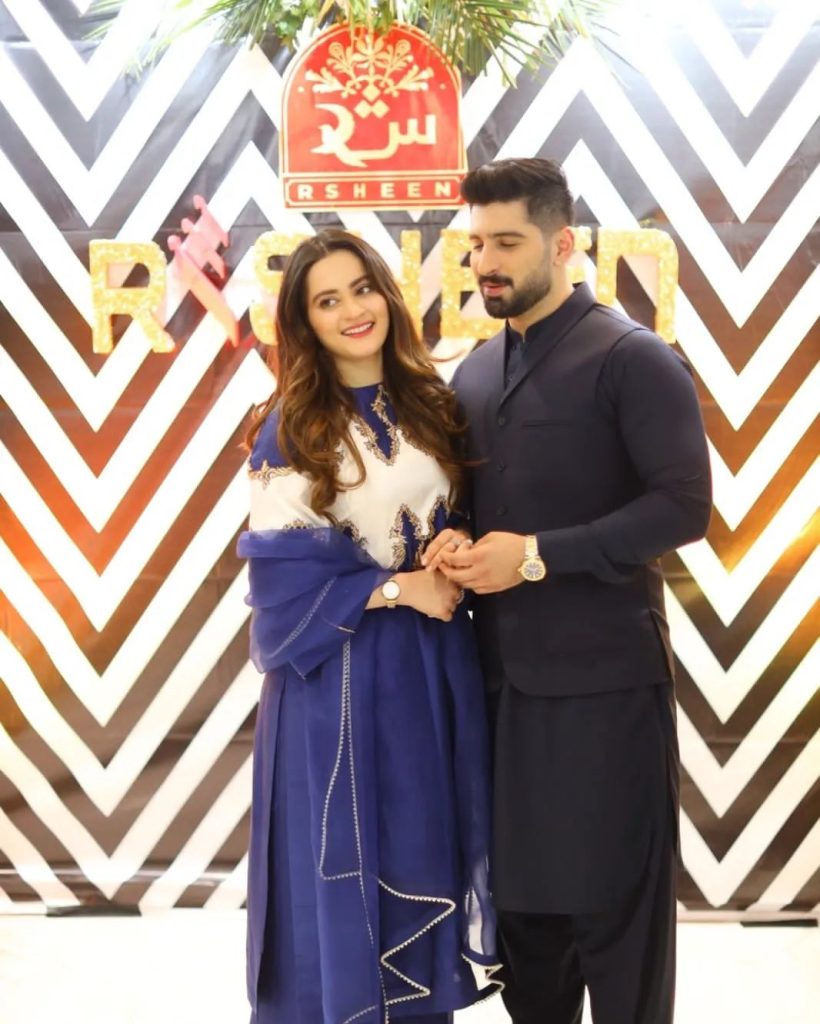 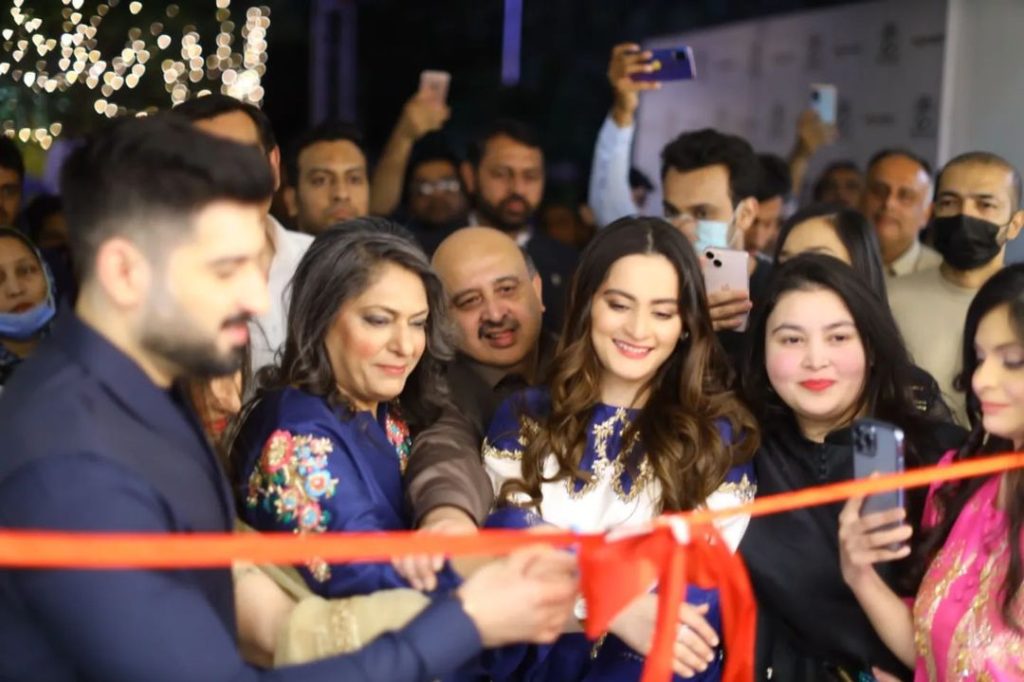 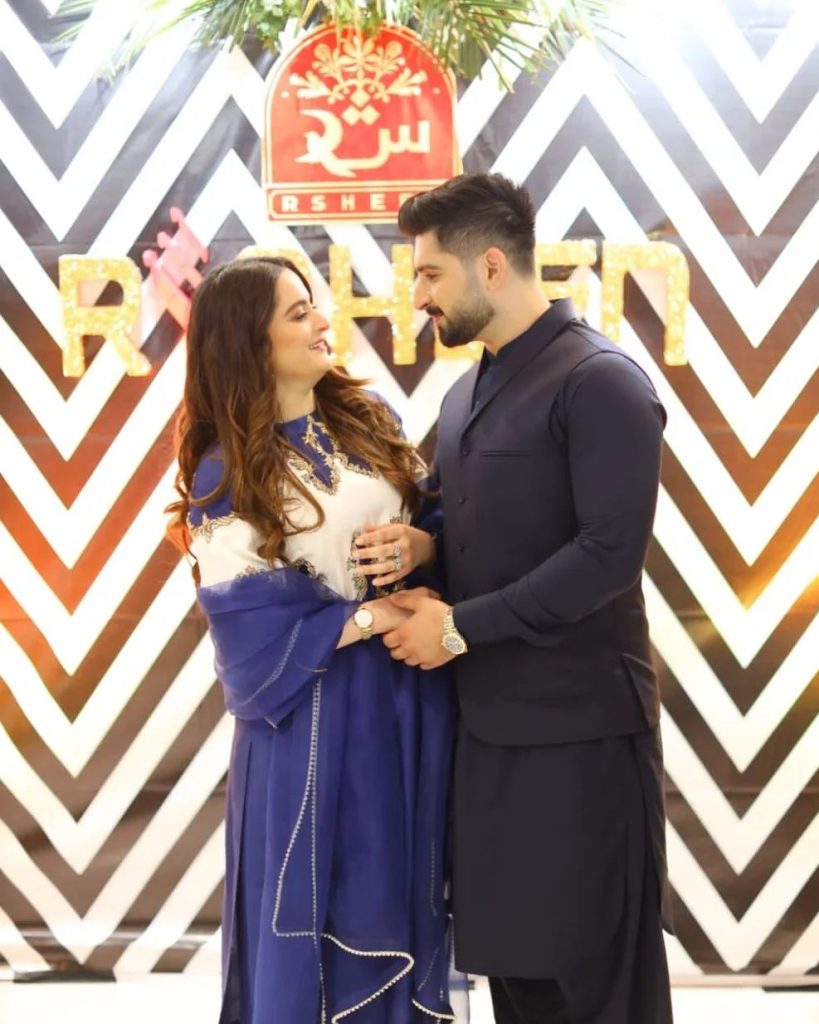 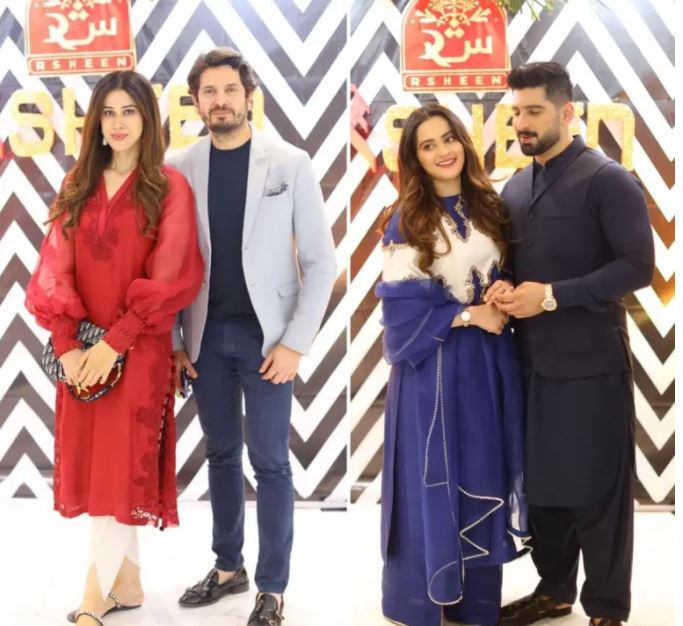 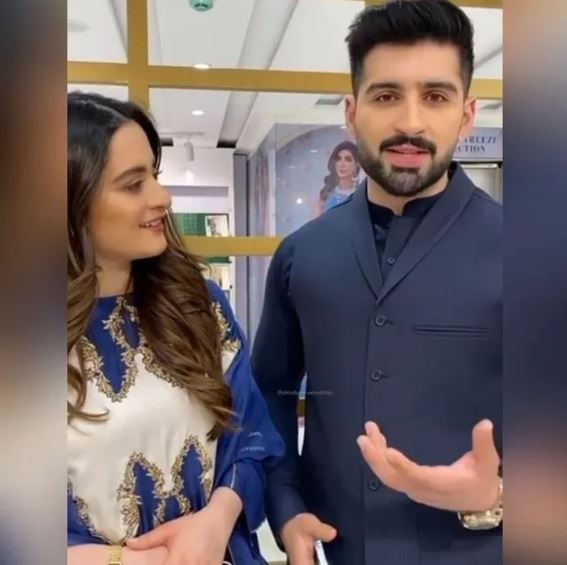 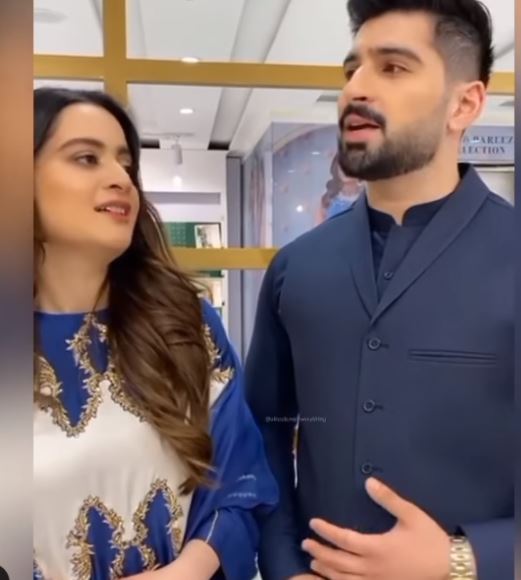 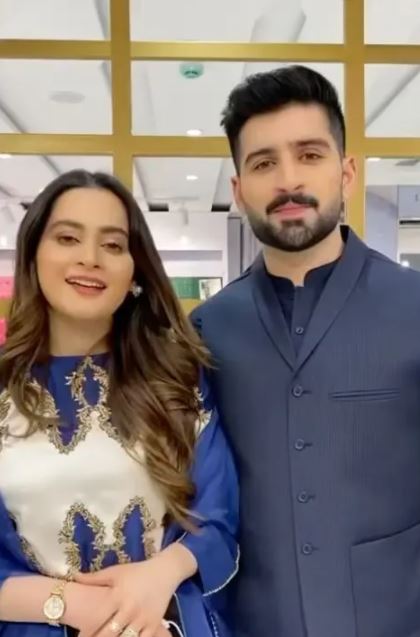 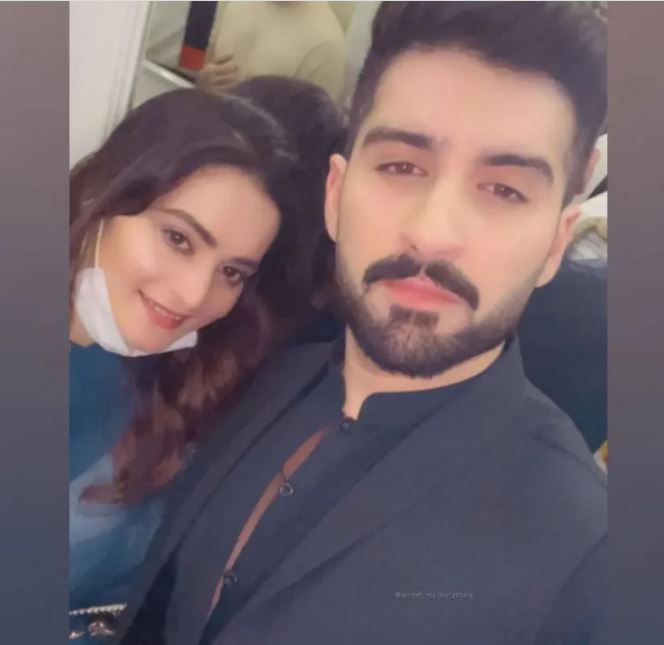 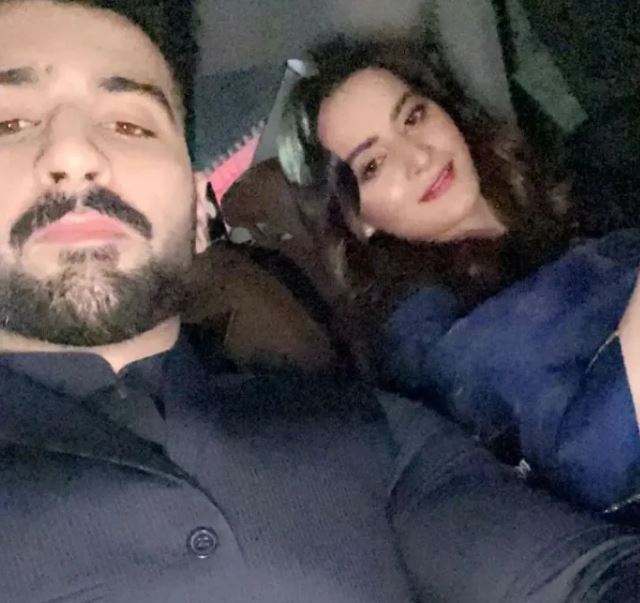 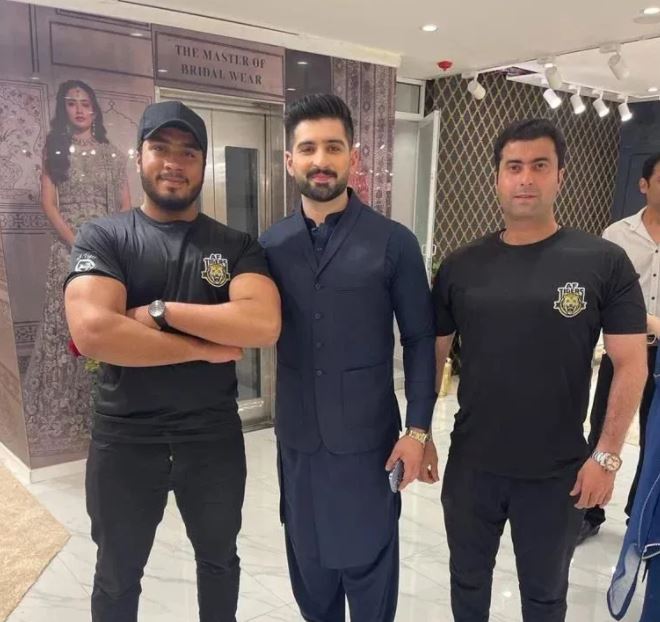 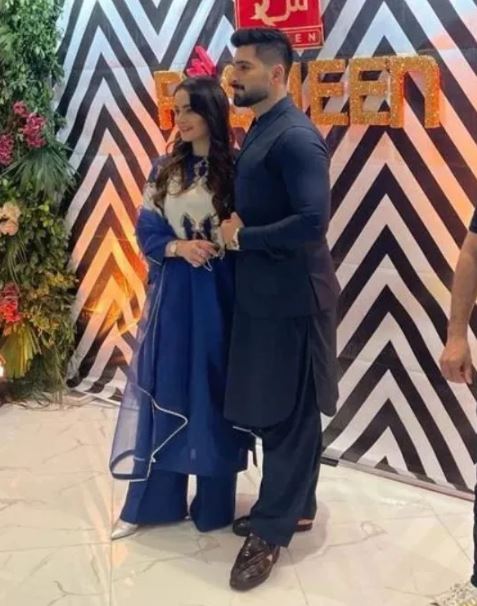 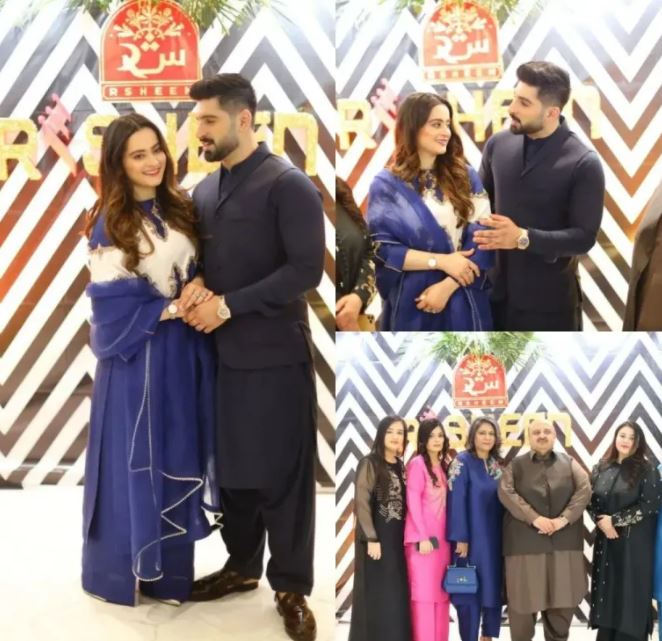