Aiman Khan and Muneeb Butt are enormously talented actors of Pakistan. Both the actors have made their significant stature in acting and are now considered among the prosperous names of Pakistan drama industry. They both make a super adorable couple. The couple tied the knot soon after realizing their love for each other. 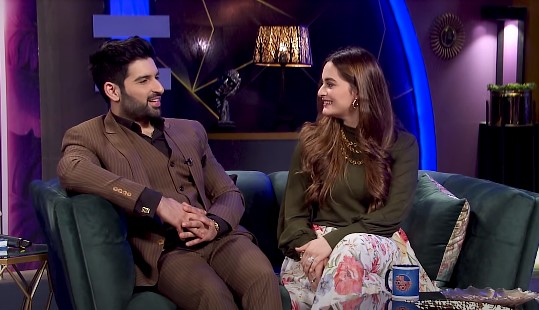 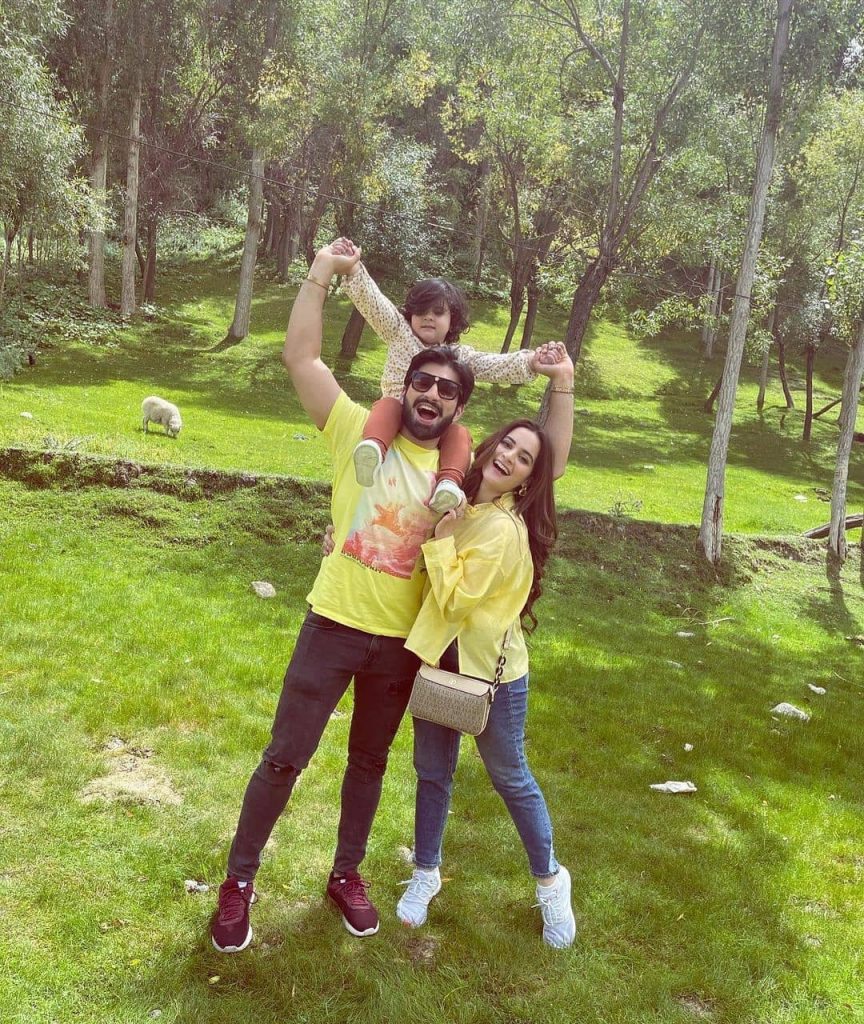 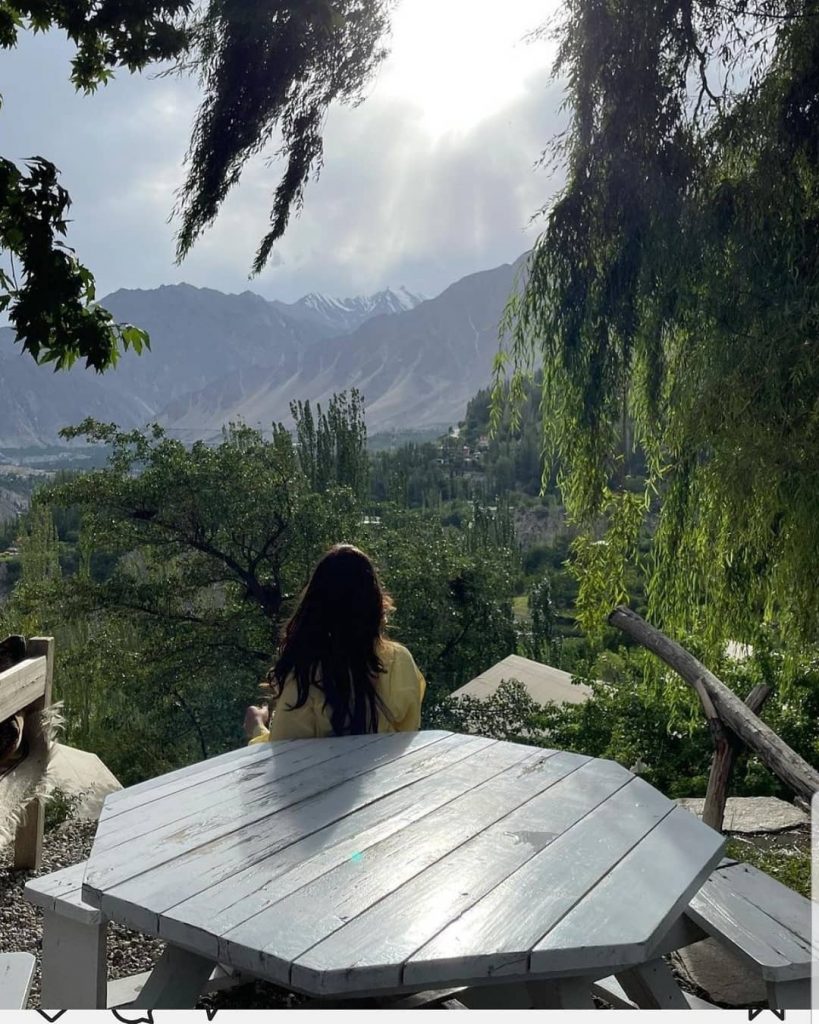 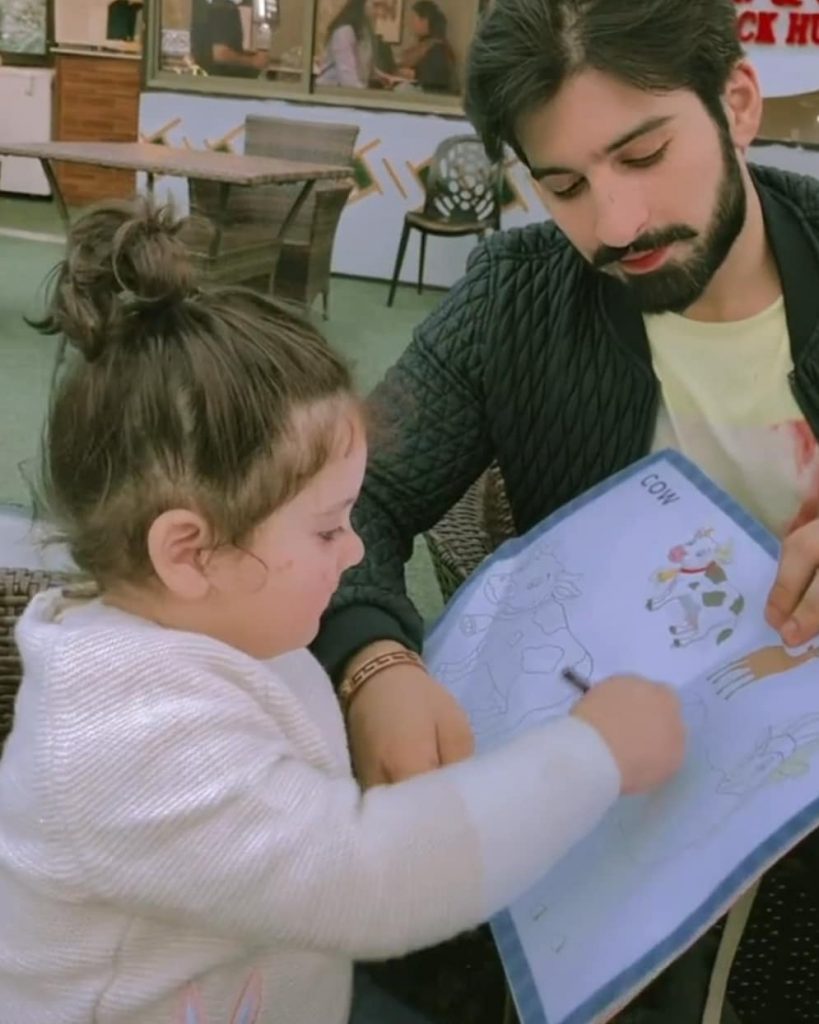 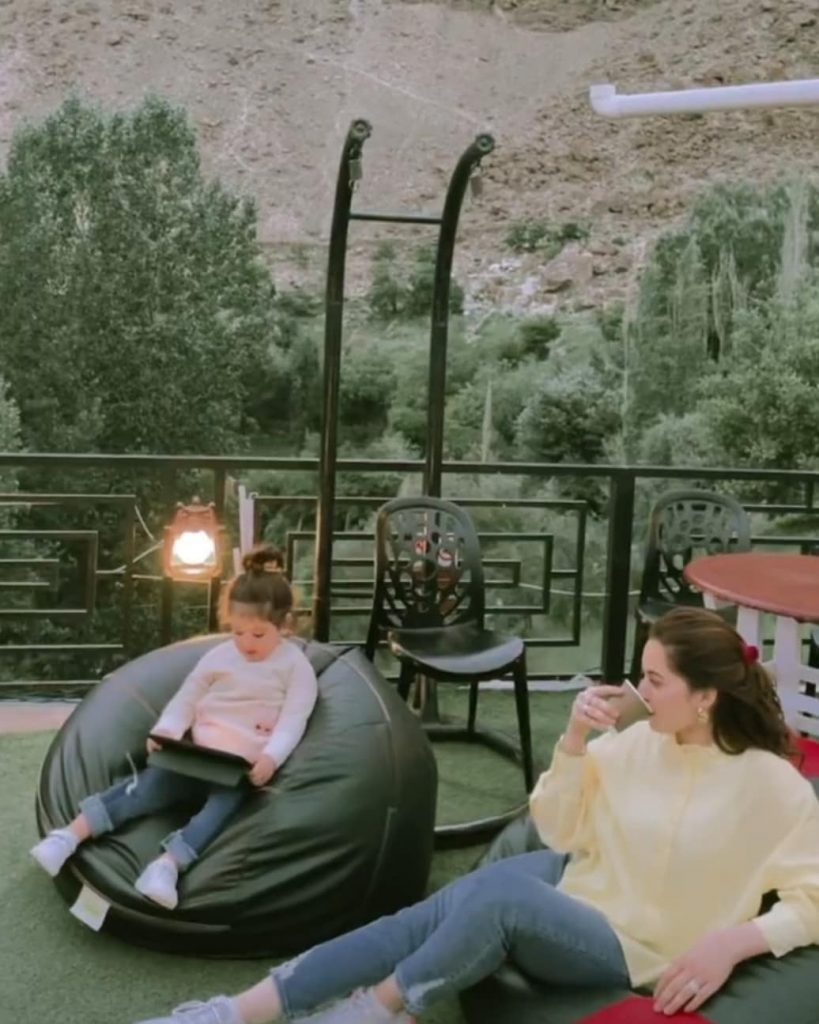 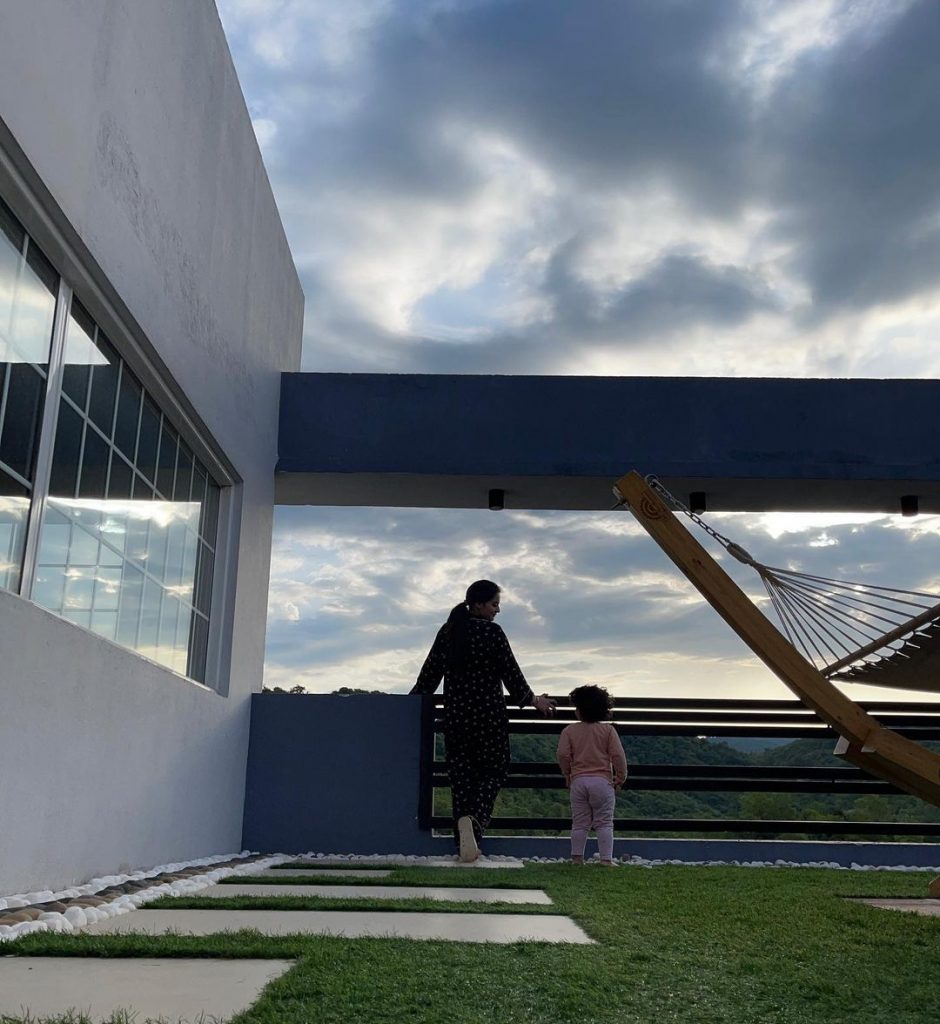 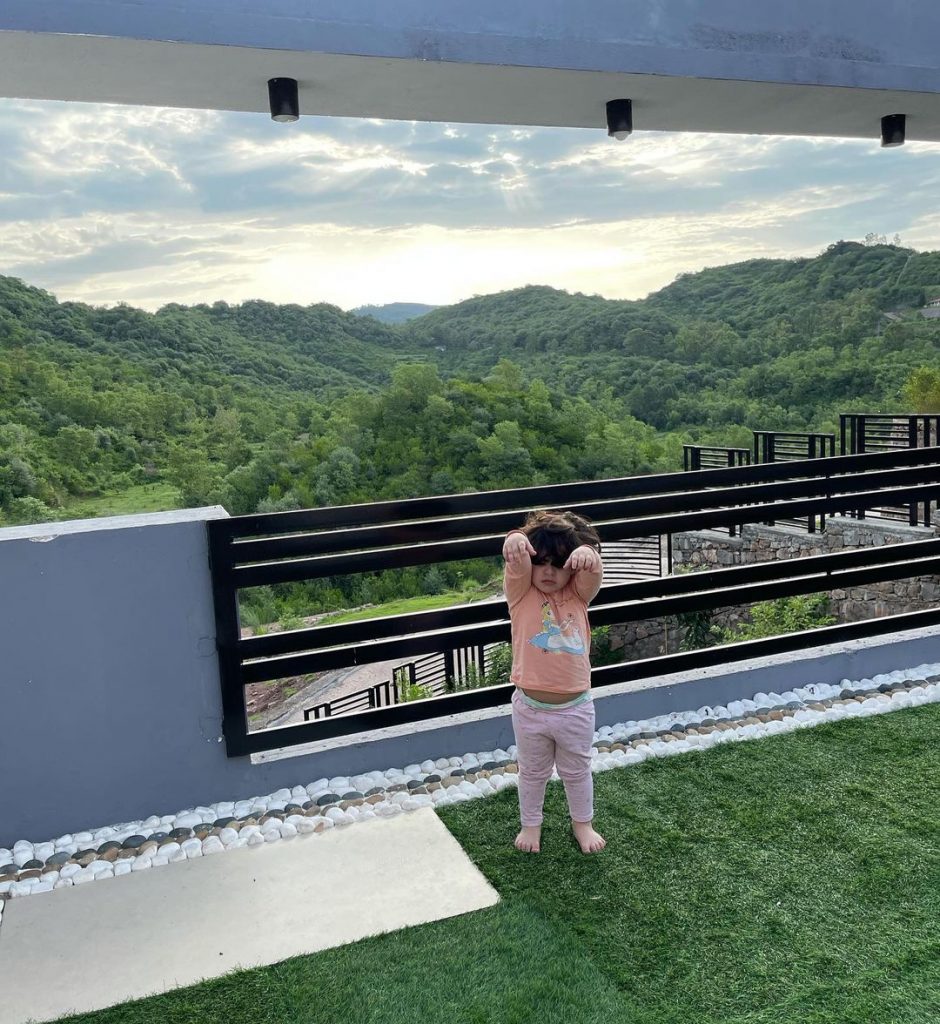 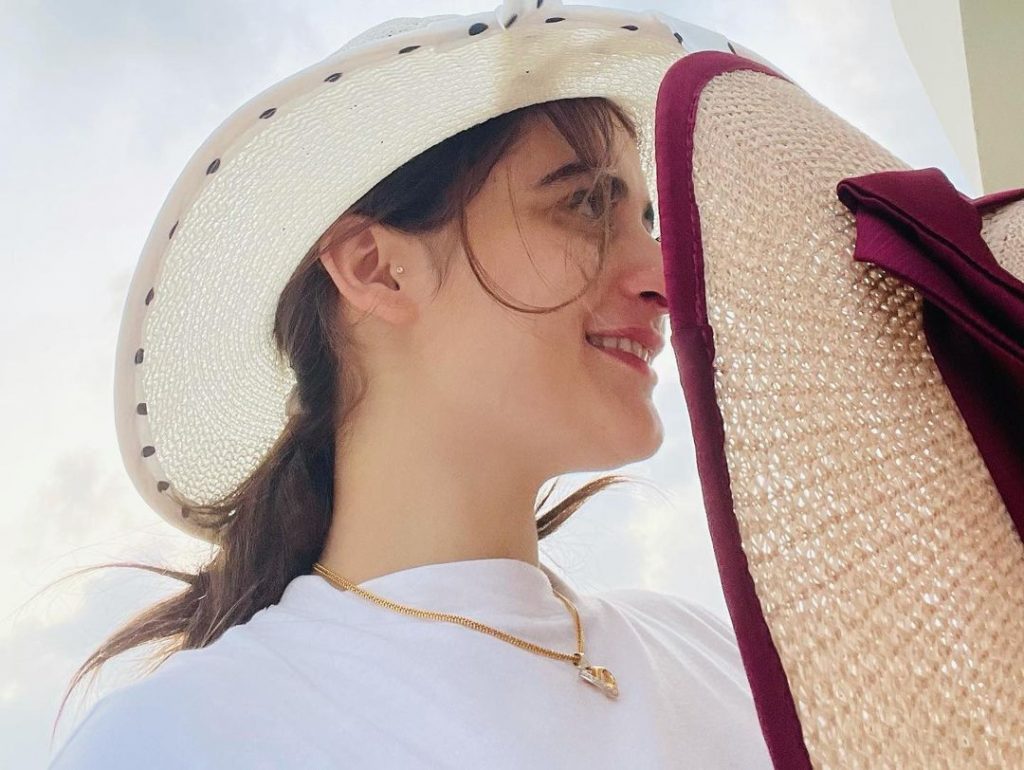 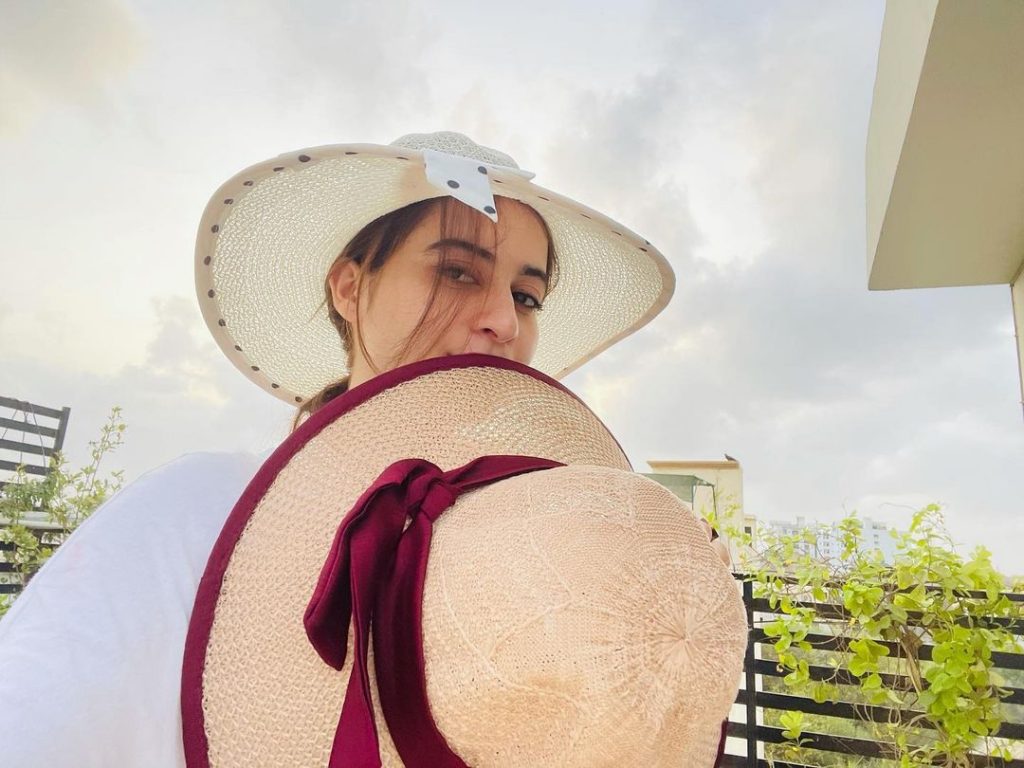