Iffat Rahim, also known as Iffat Omar is a Pakistani former model who achieved success in the late 1980s and early 1990s.She is known for her role as Aapa Ji (Rukhsana) in the Pakistani drama series Mohabbat Aag Si. Iffat also won an award for best fashion magazine host at the Indus TV’s first award show in 2004.She has also participated in Mehman Nawaz Reality Cooking show on See TV and made up to the semi-final. In 2019, she produced and hosted the web show, Say it all with Iffat Omar. She is currently working on different drama projects for notable TV channels.

Iffat Omar has shared beautiful throwback pictures from her wedding events, where famous celebrities from the fashion industry can also be seen attending her wedding. Let’s have a look at the pictures below. 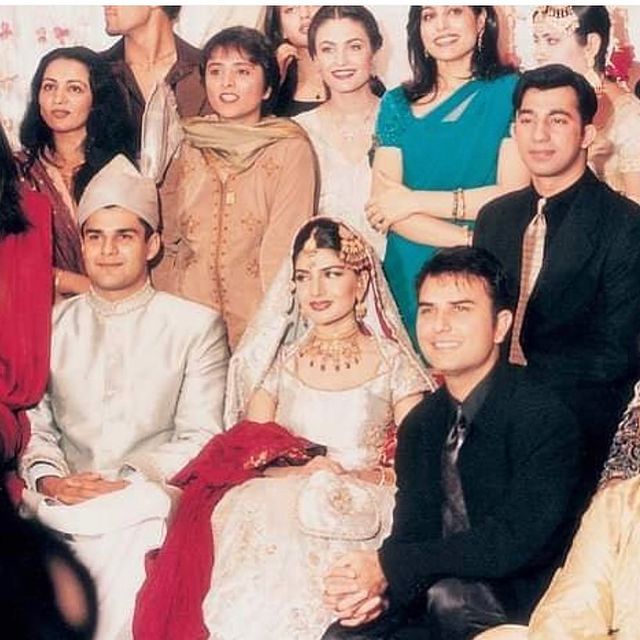 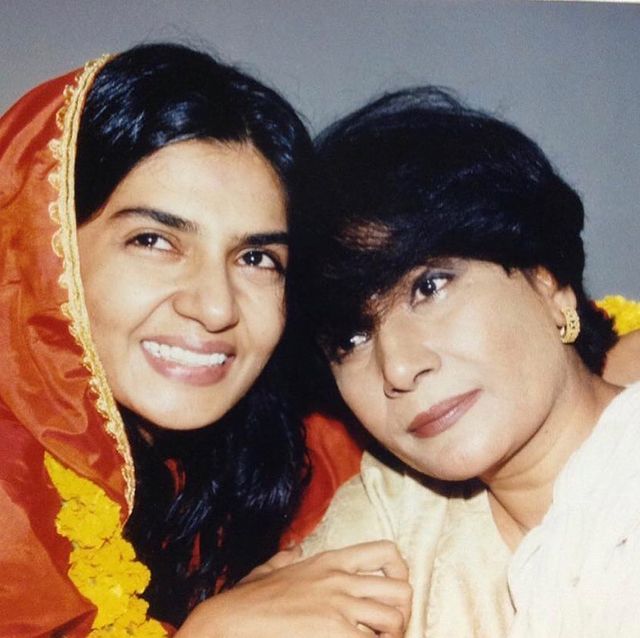 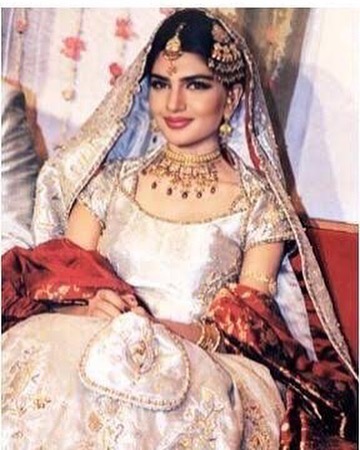 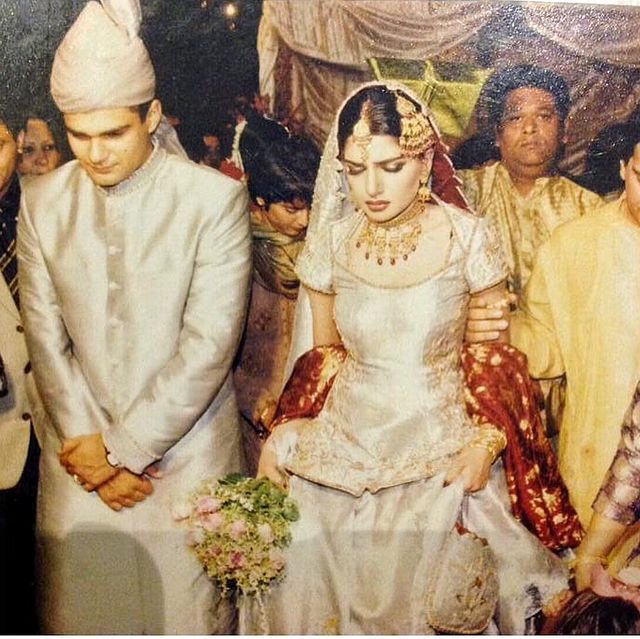 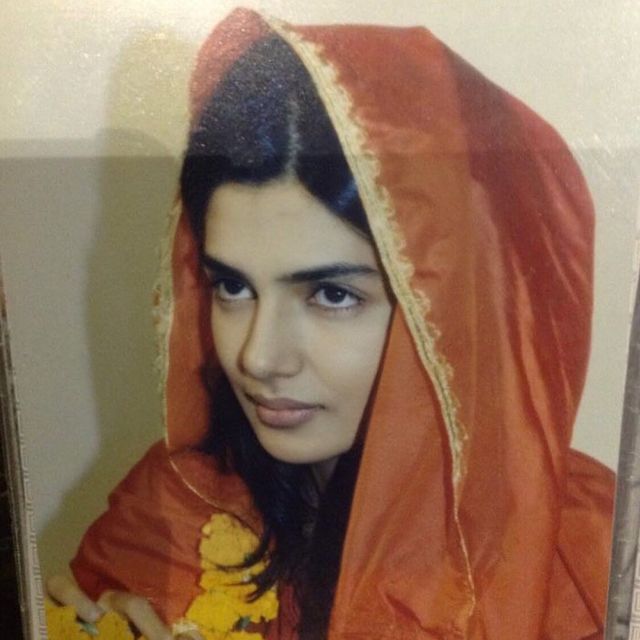 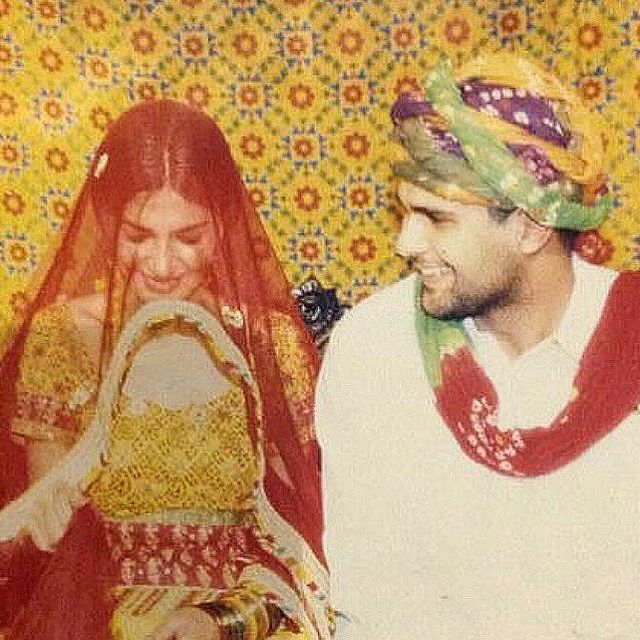 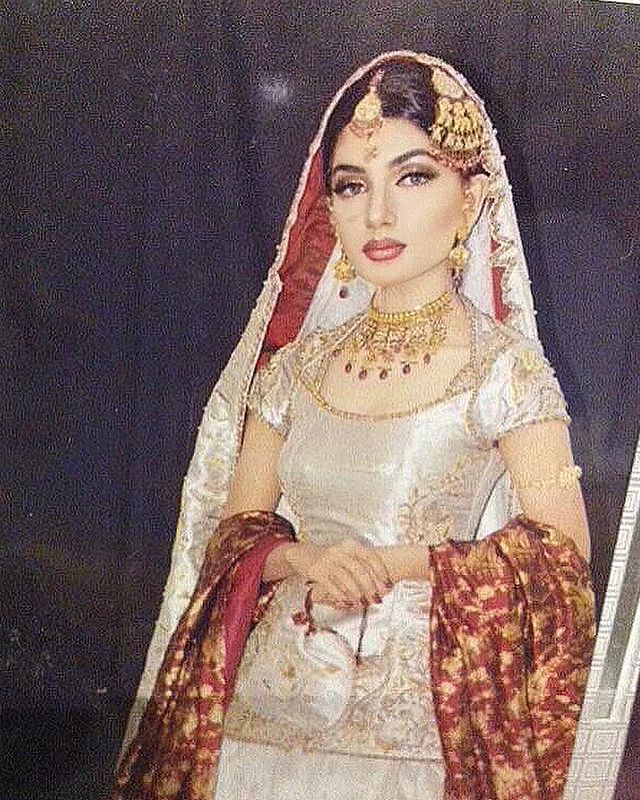 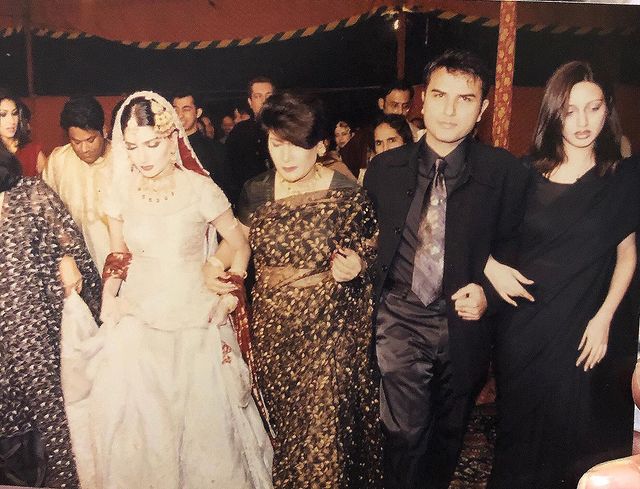 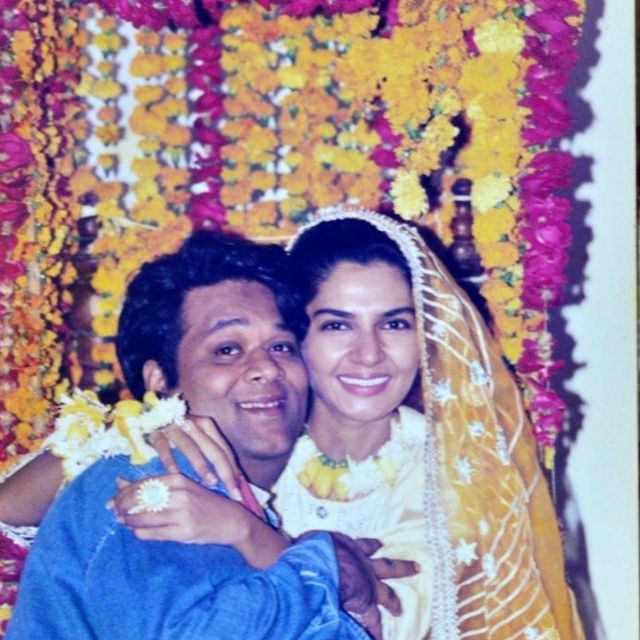 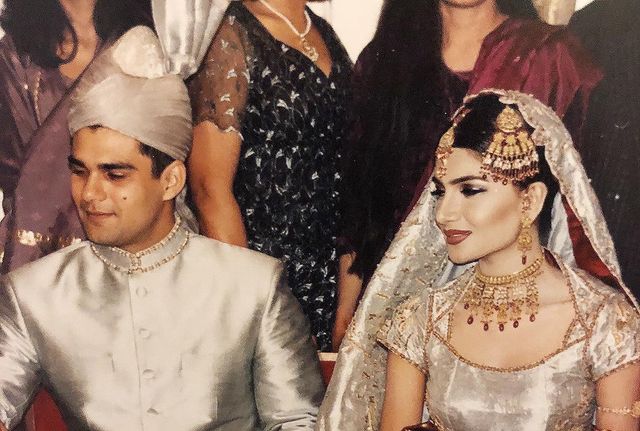