Aiman is a stunning Pakistani actress who came as a child star and, within no time, took everyone’s attention with her innocence and fantastic acting. Aiman Khan tied the knot with Muneeb Butt, who likewise belongs to showbiz industry. Recently Aiman Khan appeared in an interview with “Voice Over Man”.

Aiman Khan while talking about marriage, mentioned that “I don’t think so marriage reduces a value of an actress, there are a lot more things which can reduce your value as an actress. In my opinion everyone should get married at the right time, otherwise it creates a lot of issues. I’ve seen a lot of actresses who are aged but are still unmarried.”

Aiman while talking about husband’s unfaithfulness, mentioned that “If Muneeb ever cheated on me, I’ll shoot him with a gun. I’ll not spare him.” 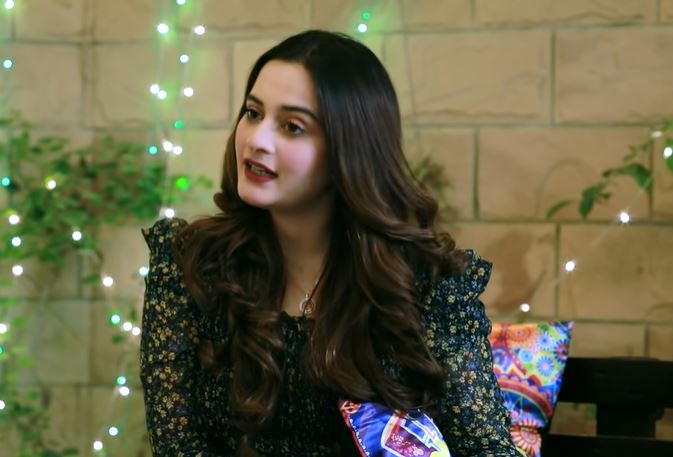 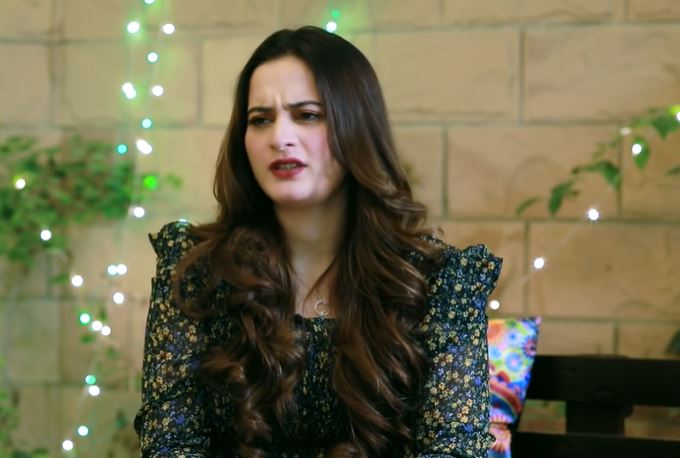