Aiman Khan is a beautiful & stunning Pakistani television actor, she is famous for her amazing acting skills. Aiman Khan has 11 Million Instagram followers and she is loved by her fans. Fans want to see gorgeous Aiman Khan back on the screen. Aiman Khan is currently not appearing in any television project but she often appears in different photoshoots. 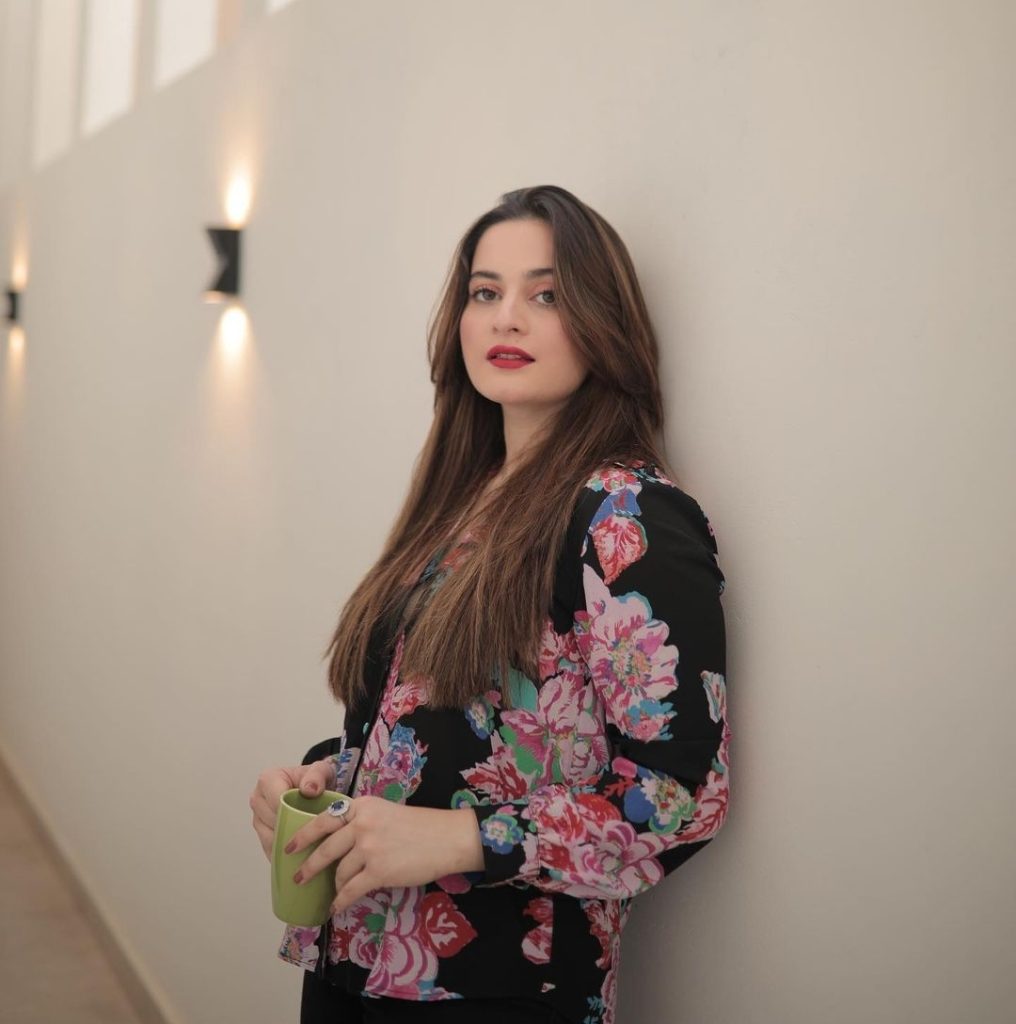 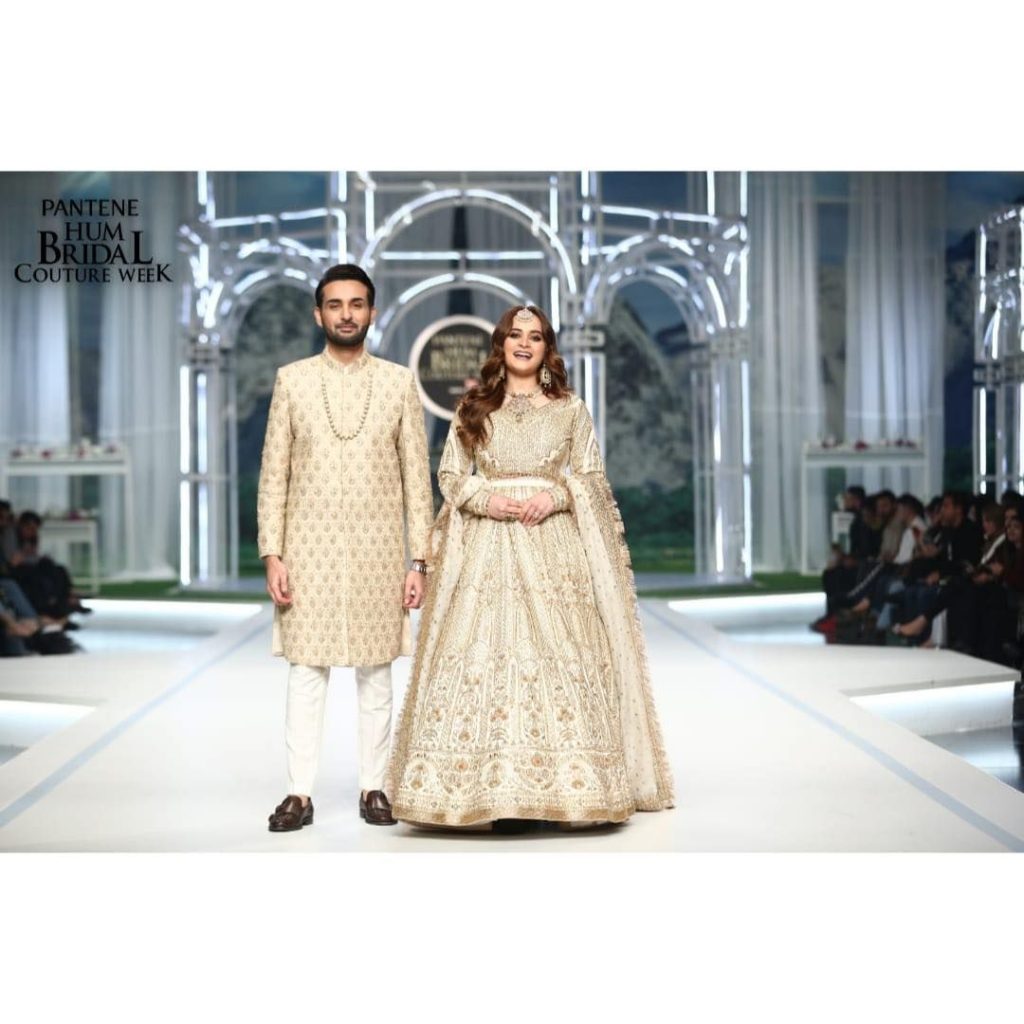 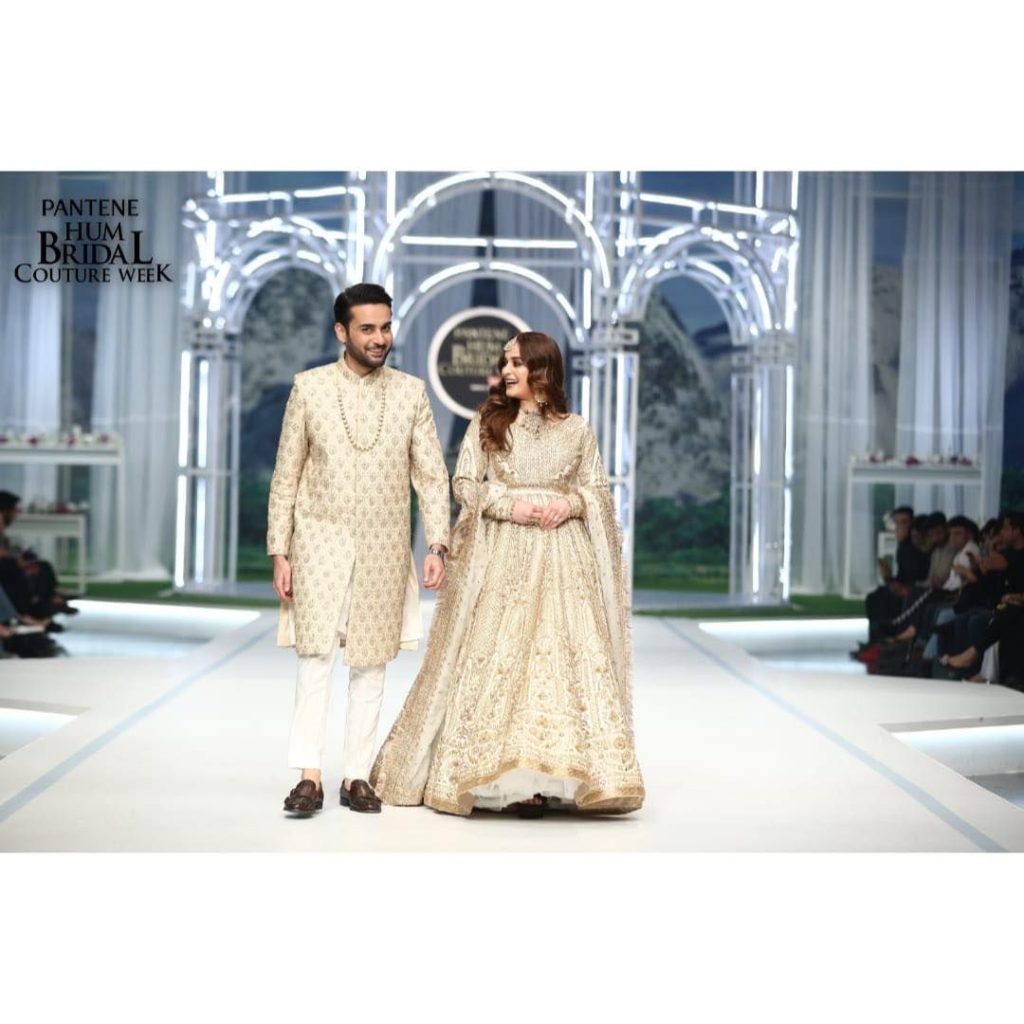 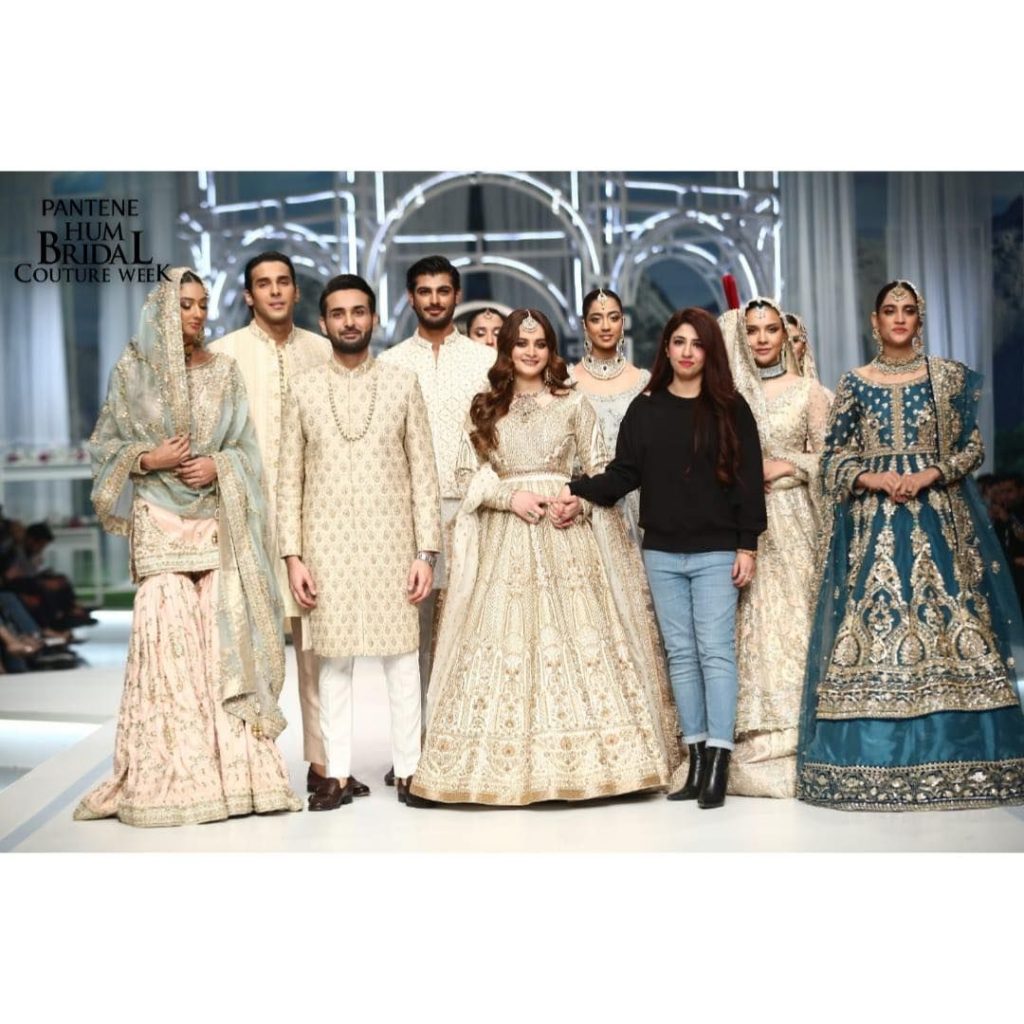 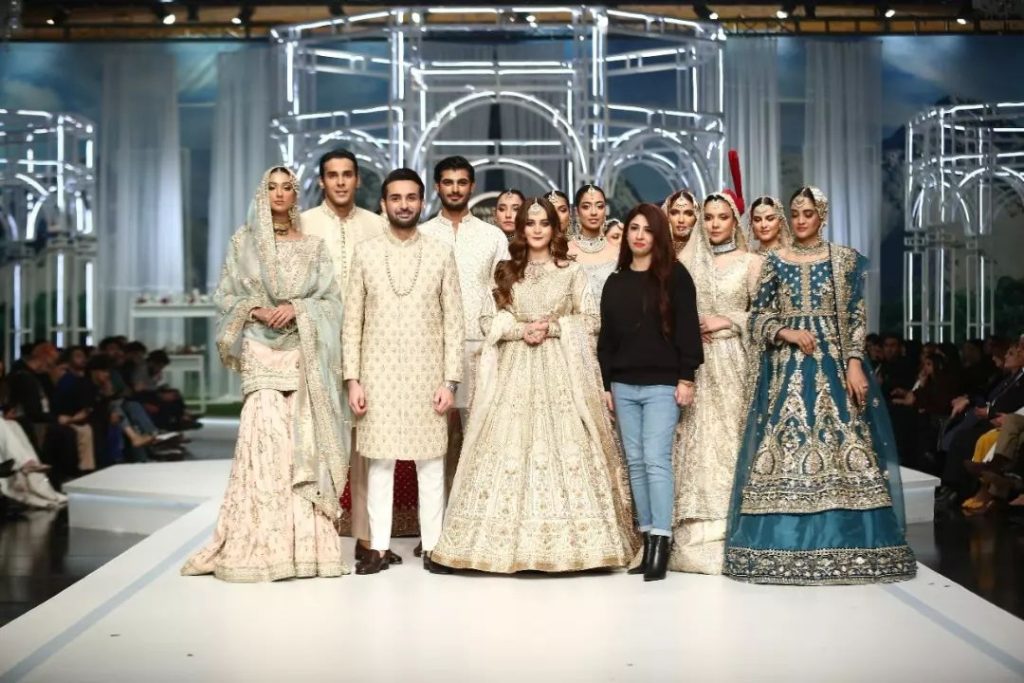 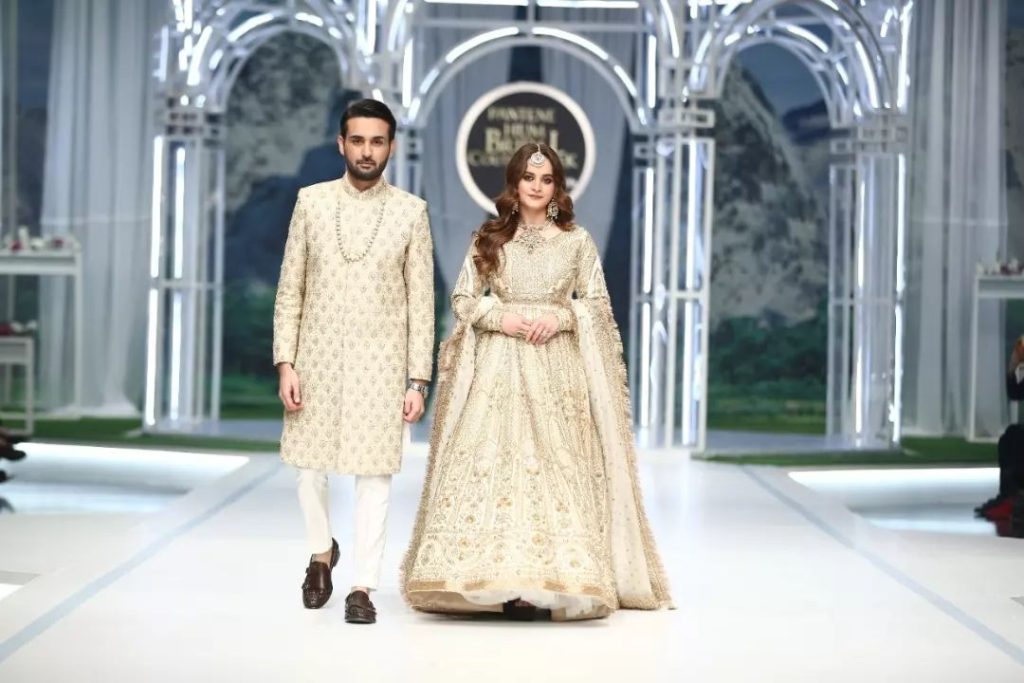 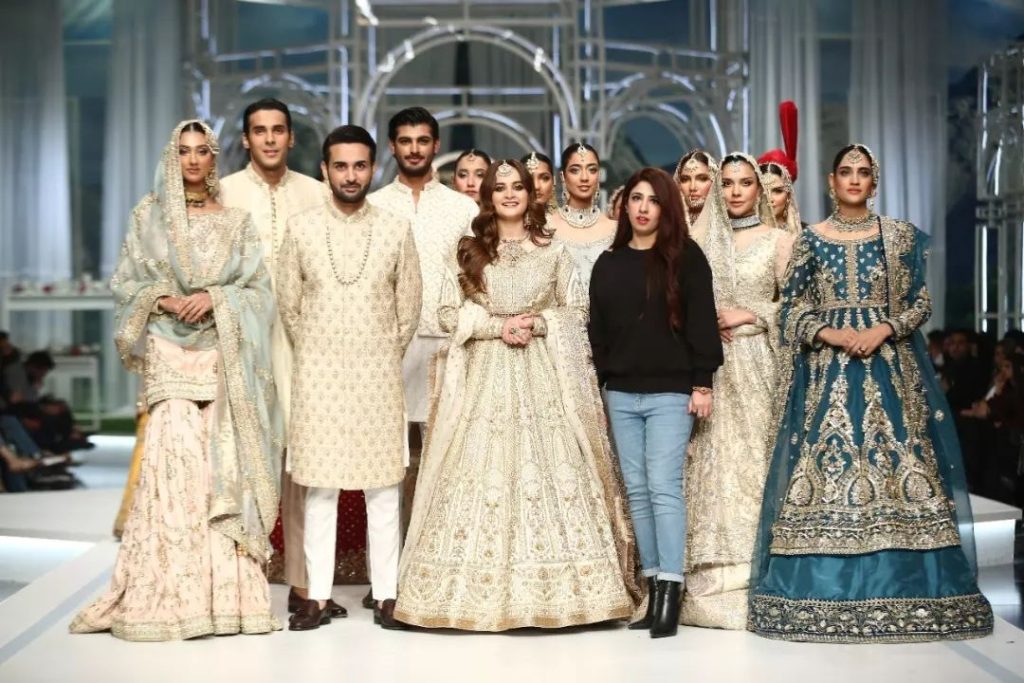 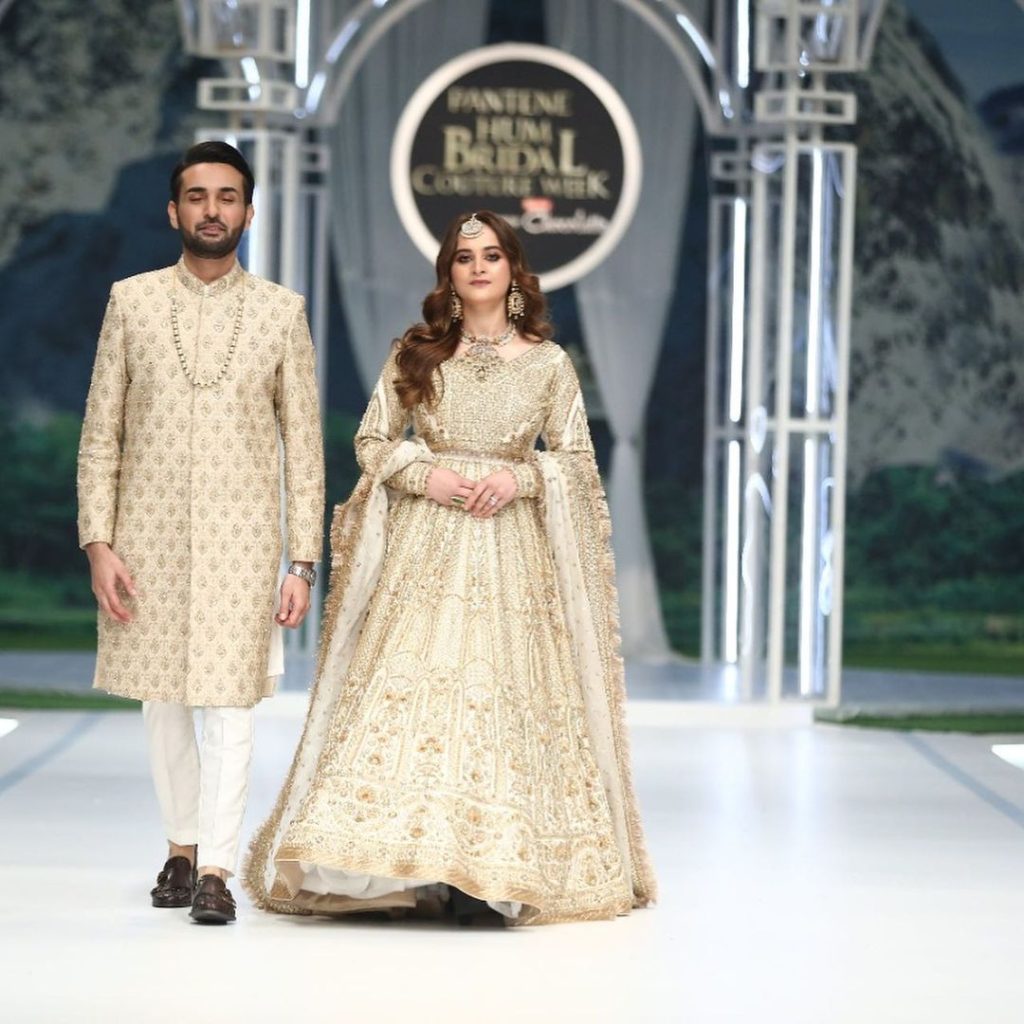 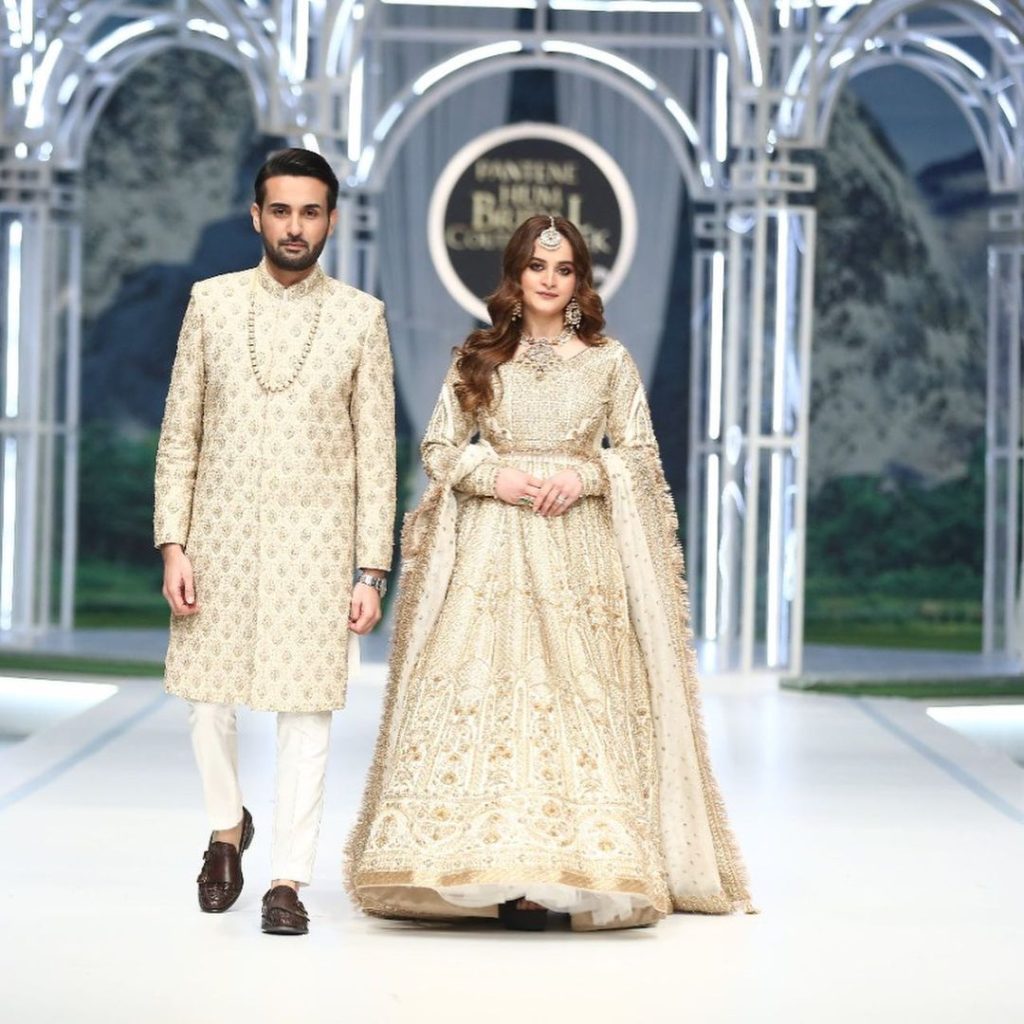 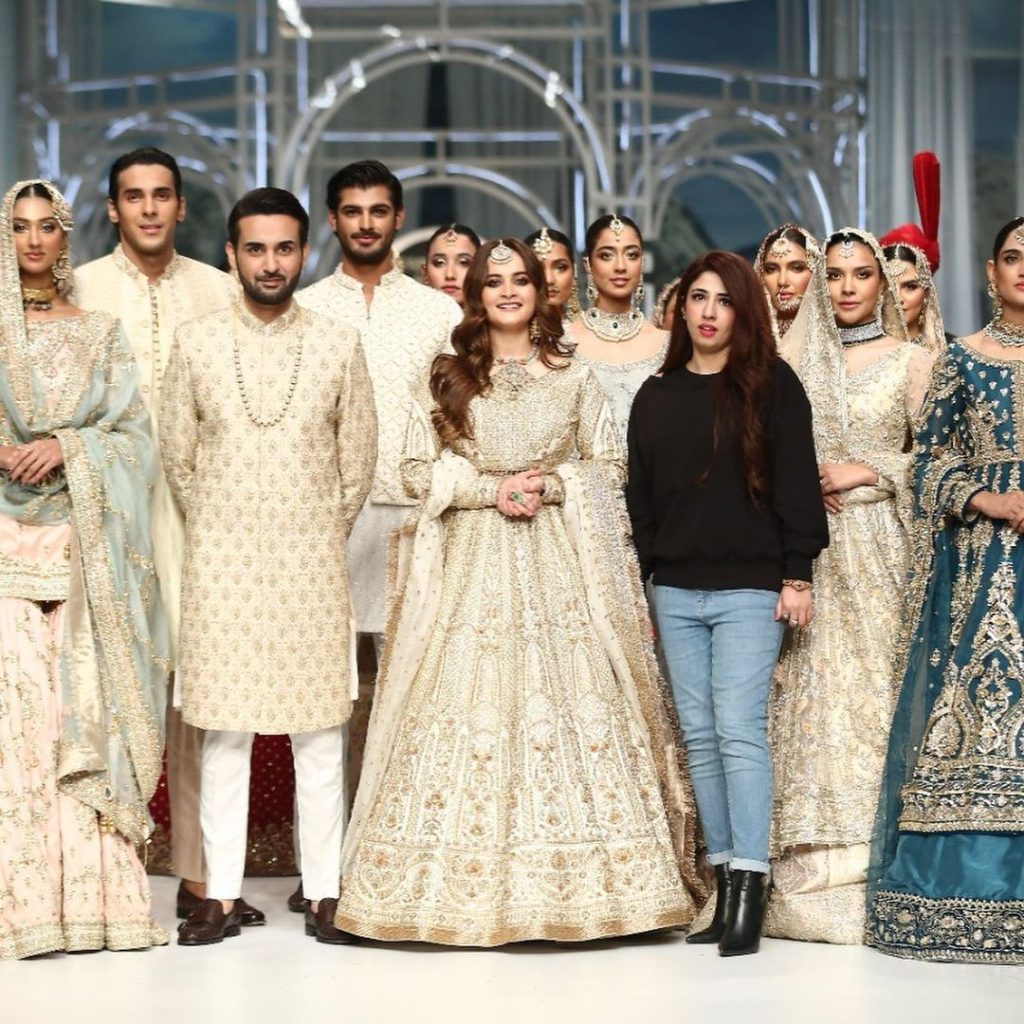 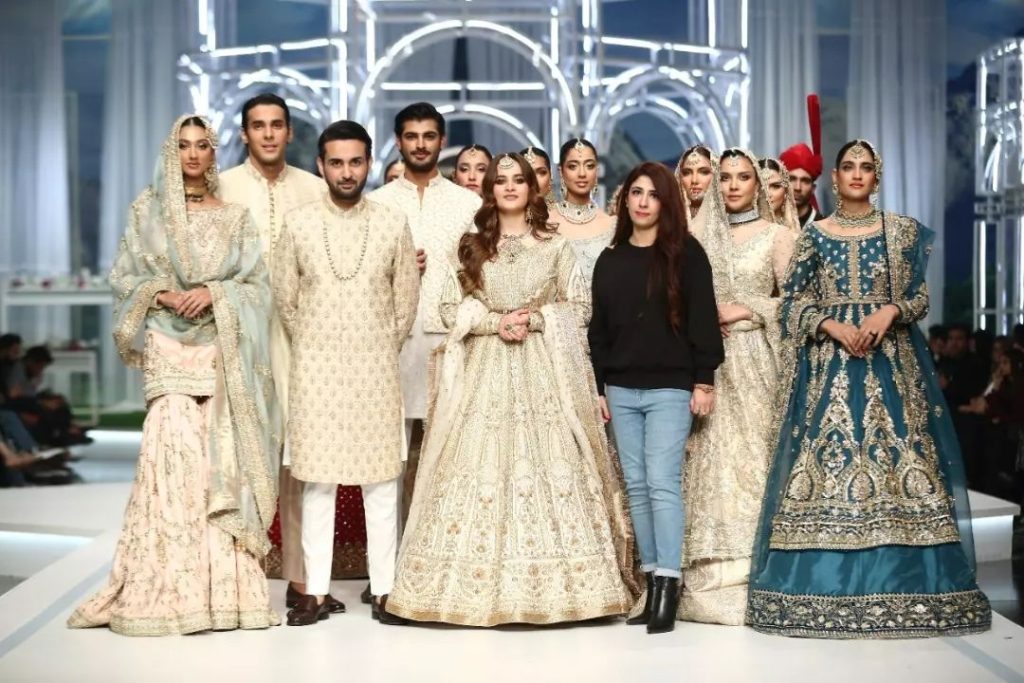 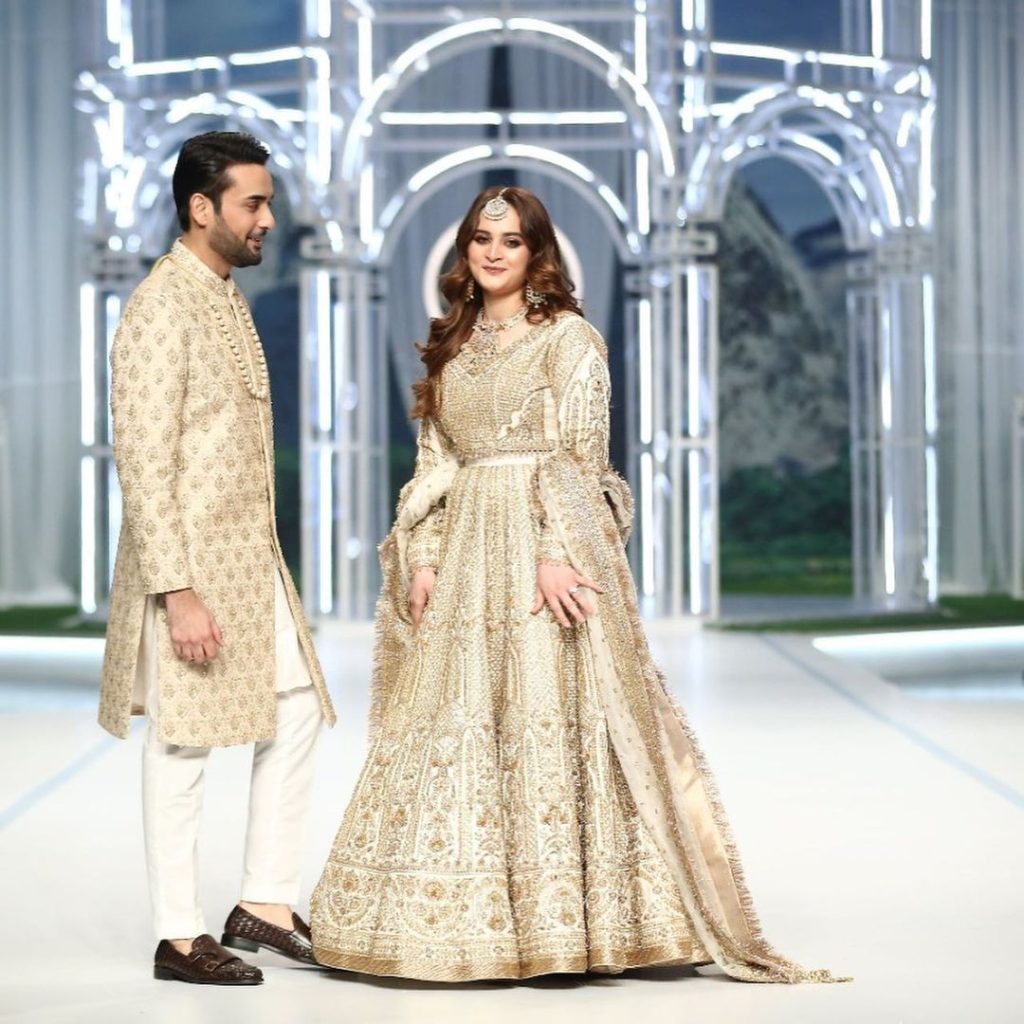 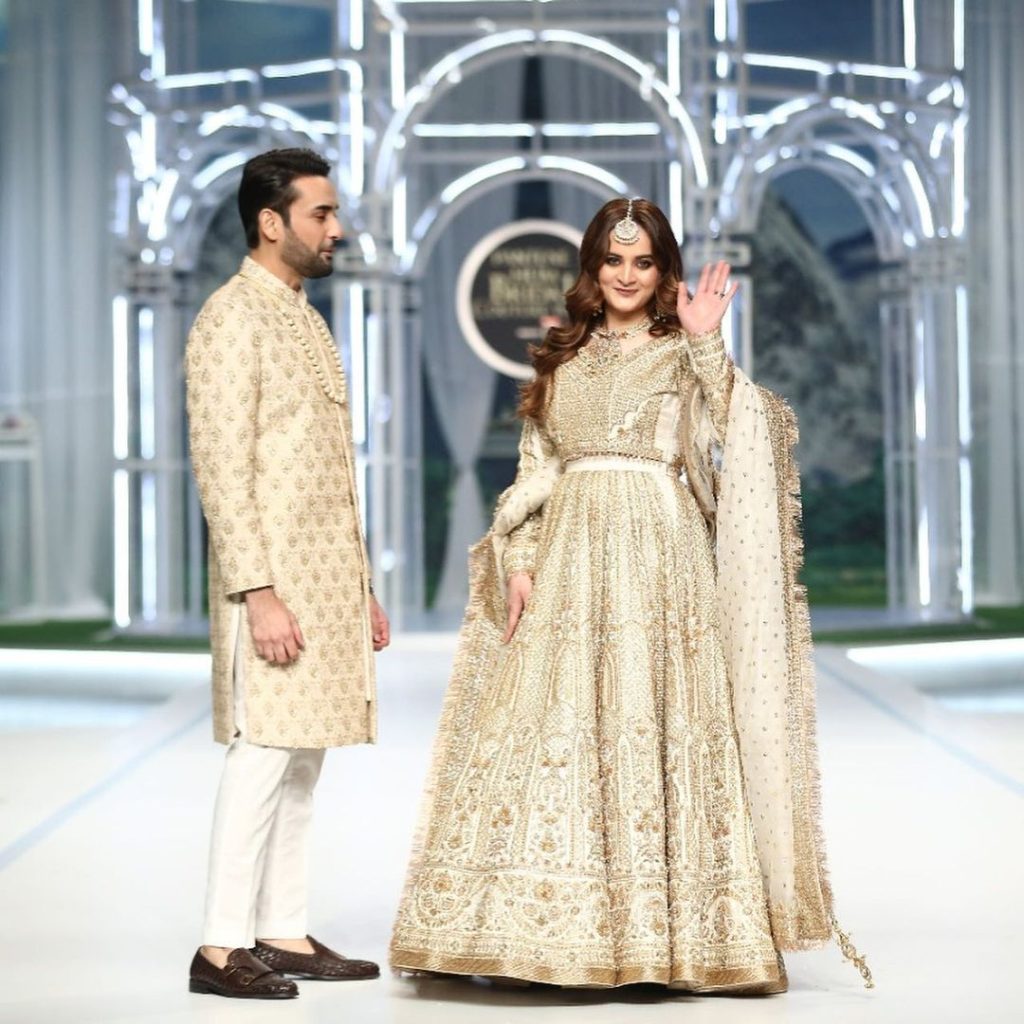 Have a look at the adorable videos from the ramp walk of Aiman Khan and Affan Waheed in Pantene Hum Bridal Couture Week 2022: