Betiyaan Actress Qudsia Ali Is A Vision In Black

Pakistani drama industry has opened up a lot and we have seen an influx of new entrants in the industry. We have seen many new faces entering the industry and making a new place for themselves while impressing the audience with their craft. One such actress who has been impressing many and making a lot of fans recently is Qudsia Ali. She has been in the industry for some time now and she has given some great dramas including Aulaad and the recent Betiyaan which has been ruling the TRP charts. 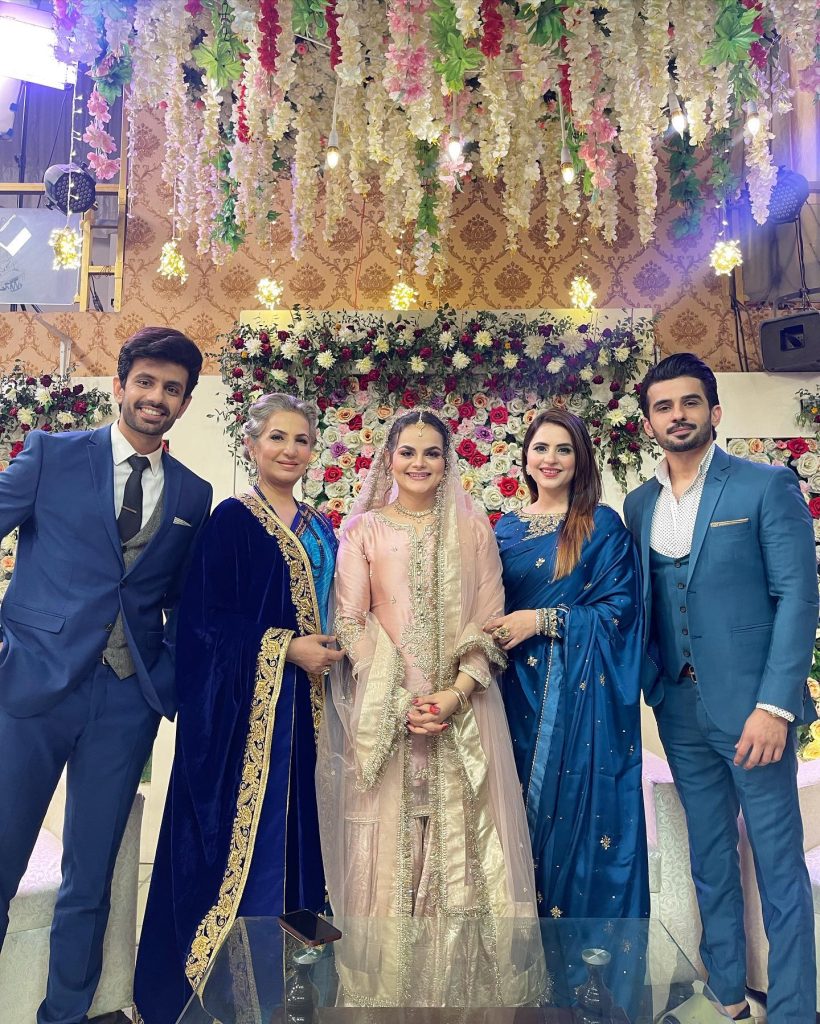 Qudsia Ali has groomed herself a lot recently and she has lost a lot of weight. Her fitness have definitely added to her overall look. Her performance recently in Betiyaan has been the talk of the town as her character was quite bubbly and peopl4 loved her in the drama which was quite heavy at some points. Qudsia Ali was out and about with friend and she chose black as her go to colour. She looked gorgeous in black separates as she shared pictures of her outing with her fans. Check out: 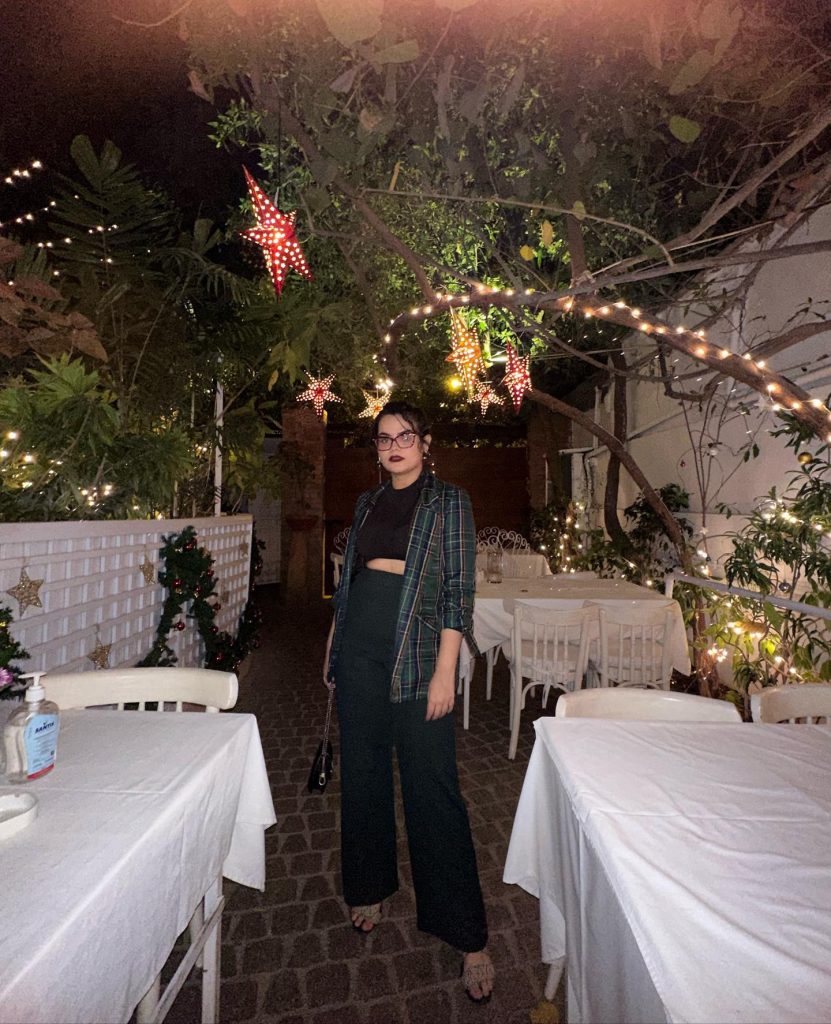 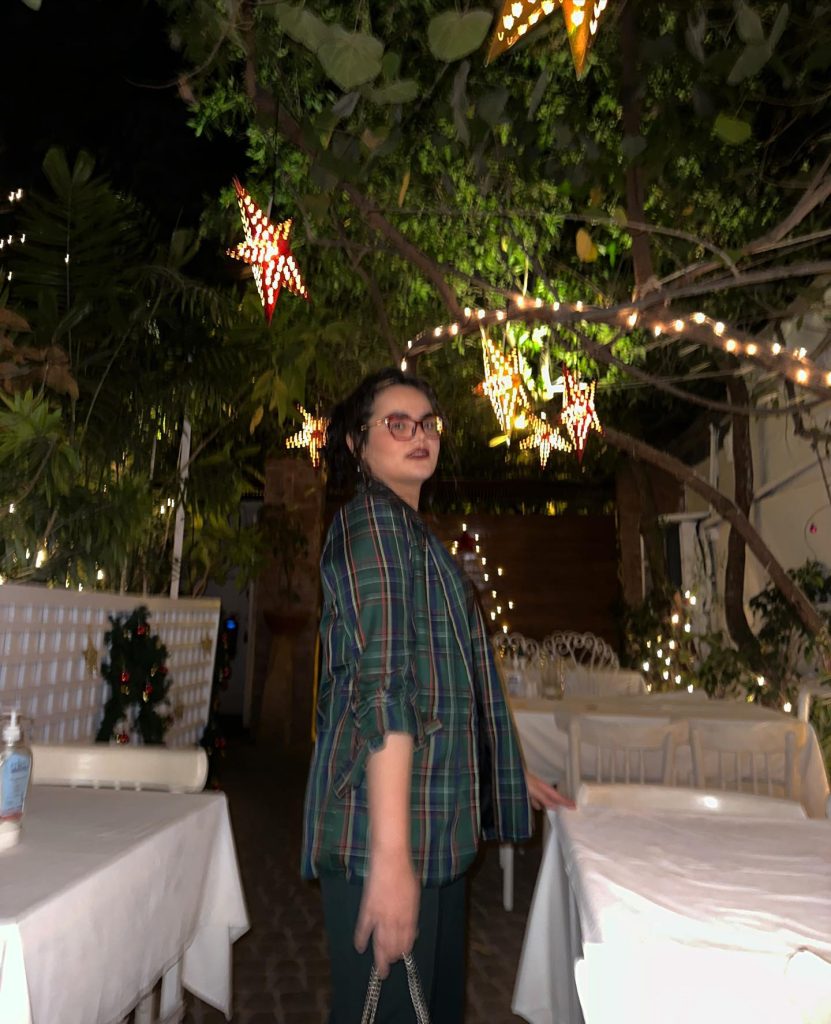 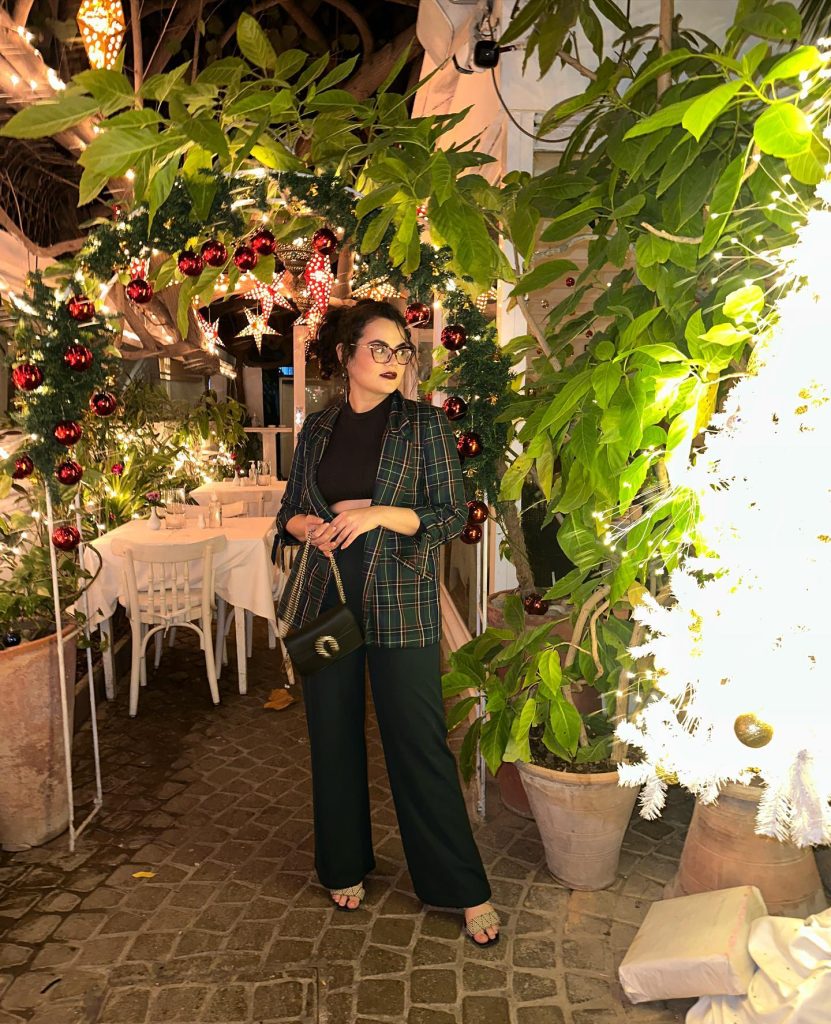 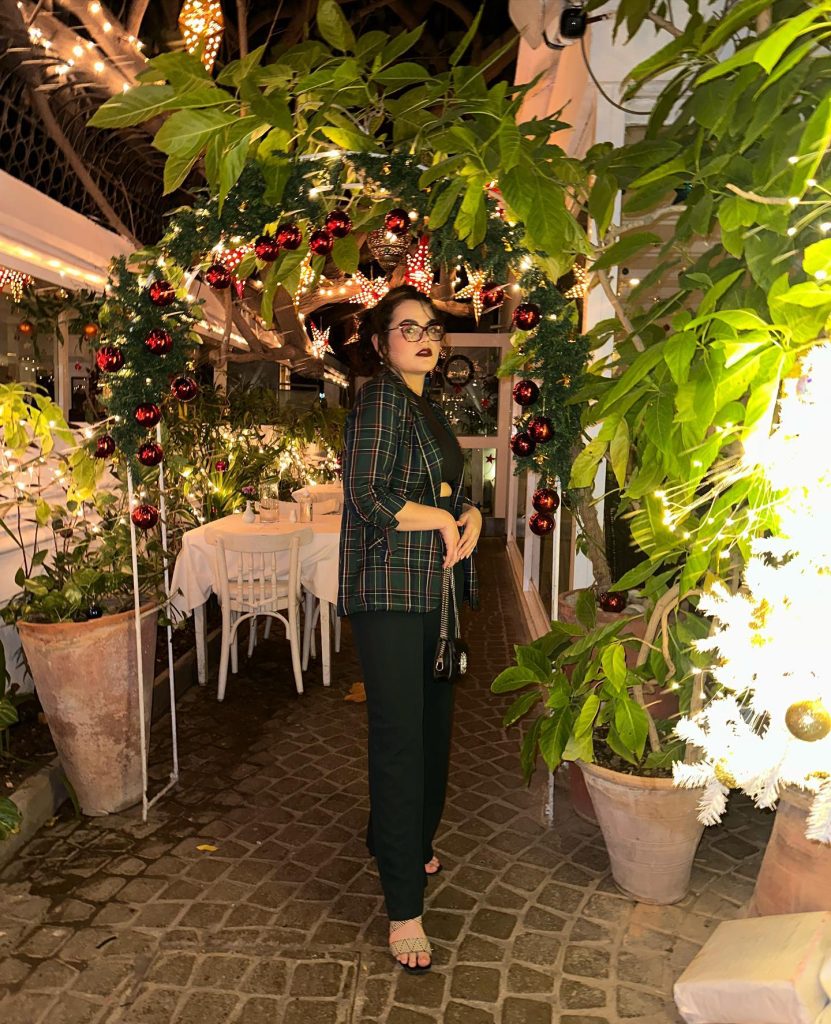 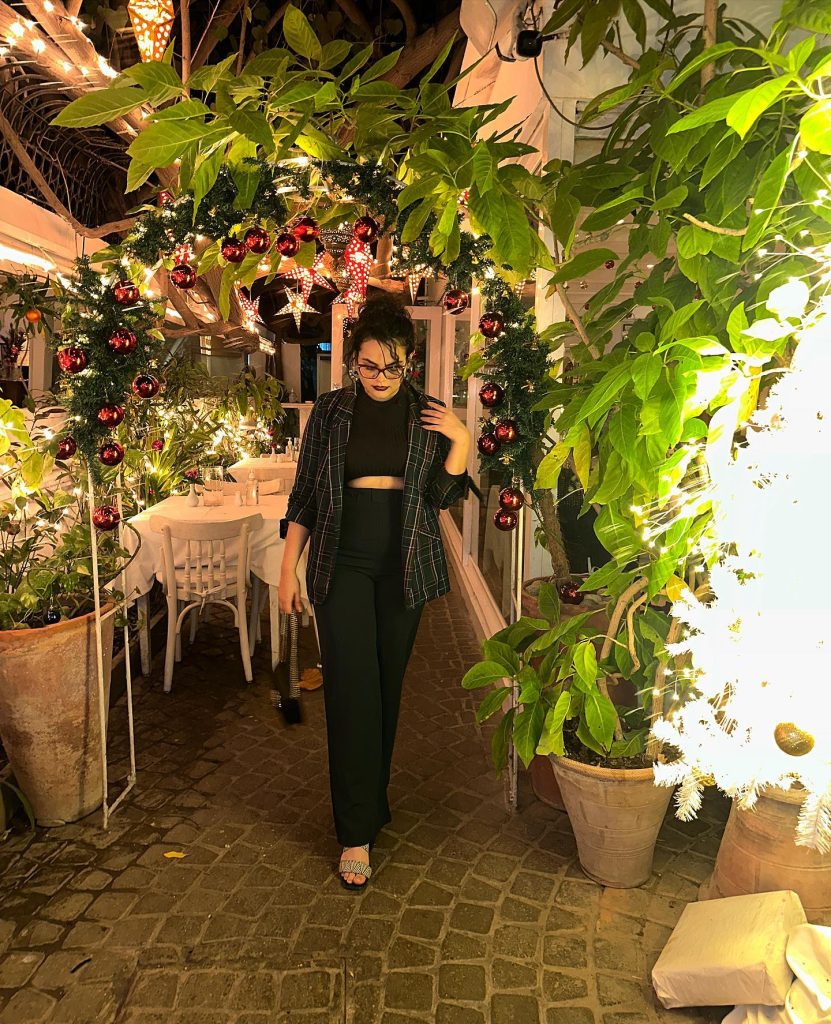 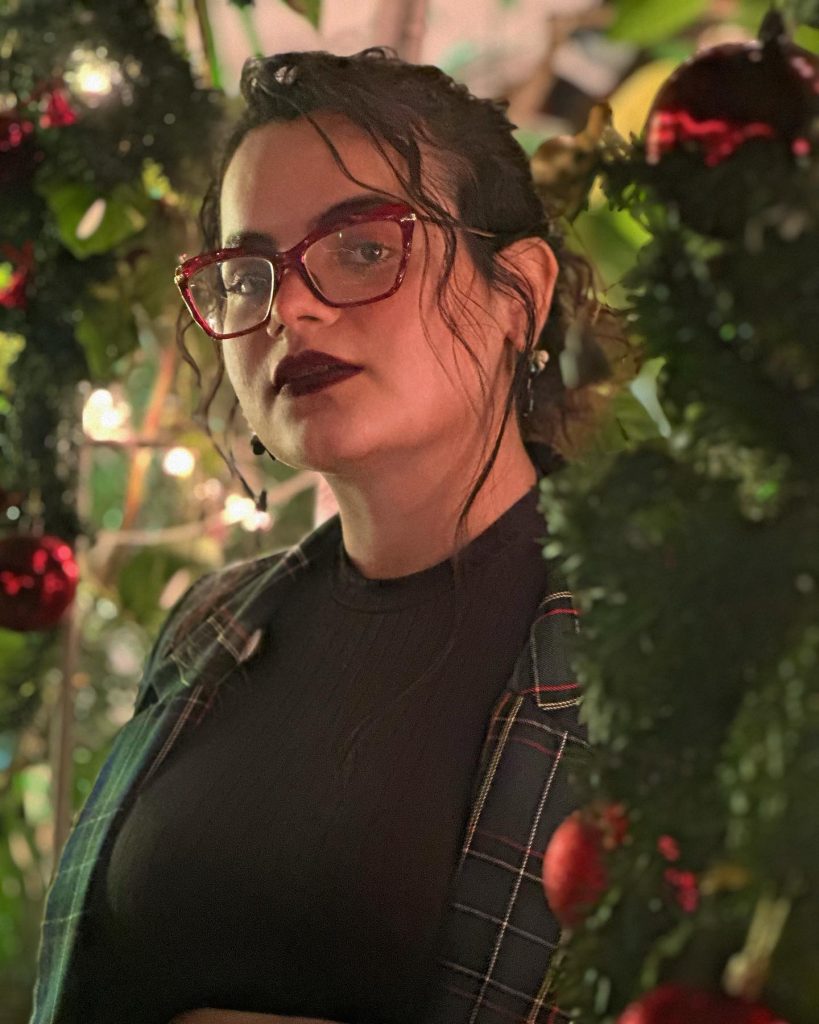 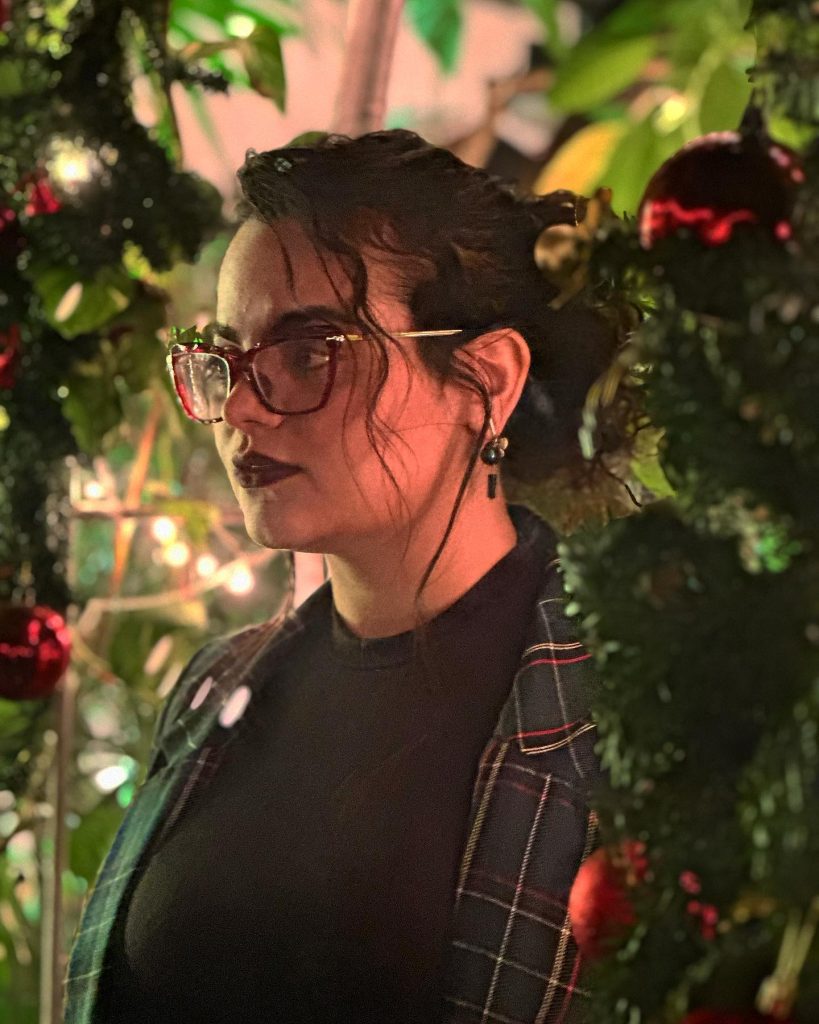