Aiman Khan is a young and gorgeous Pakistani actress and model who has marked herself in industry in a short span of time. Aiman Khan is considered as one of the leading actress of Pakistan who despite working in a few projects gained immense love and recognition from the audience. Aiman Khan is married to versatile actor Muneeb Butt. The couple is blessed with an adorable baby girl Amal Muneeb. 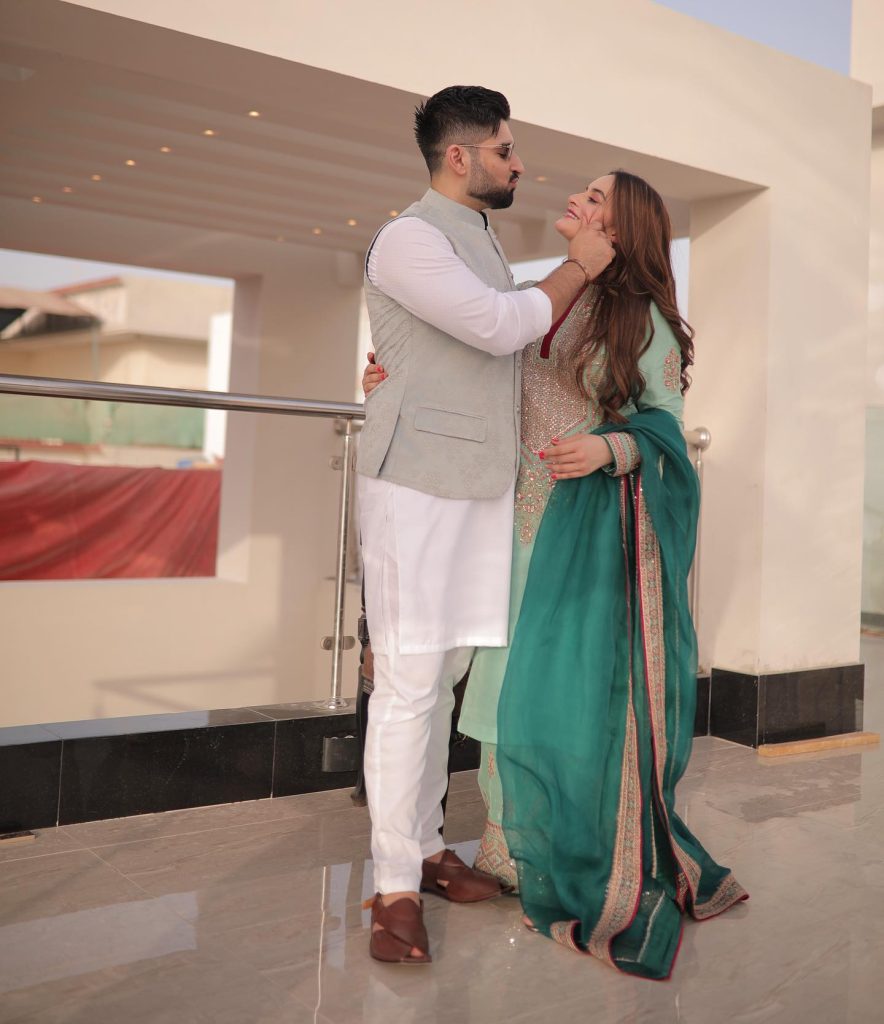 Recently, Aiman Khan and Muneeb Butt were spotted vacationing in Lahore. Seems like Muneeb has a long stay in Lahore due to the shooting of his upcoming project. The family was seen having some fun time together while exploring the famous areas of Lahore. Here we have gathered some beautiful family pictures of aiman Khan from their recent trip to Lahore, have a look! 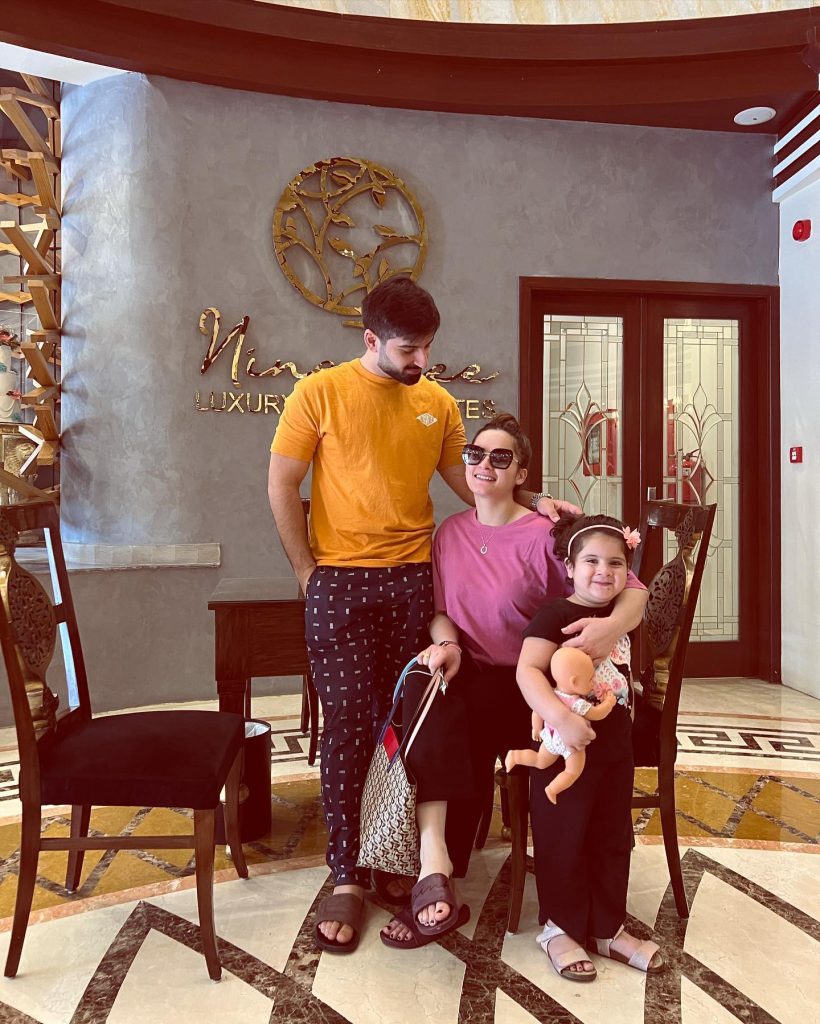 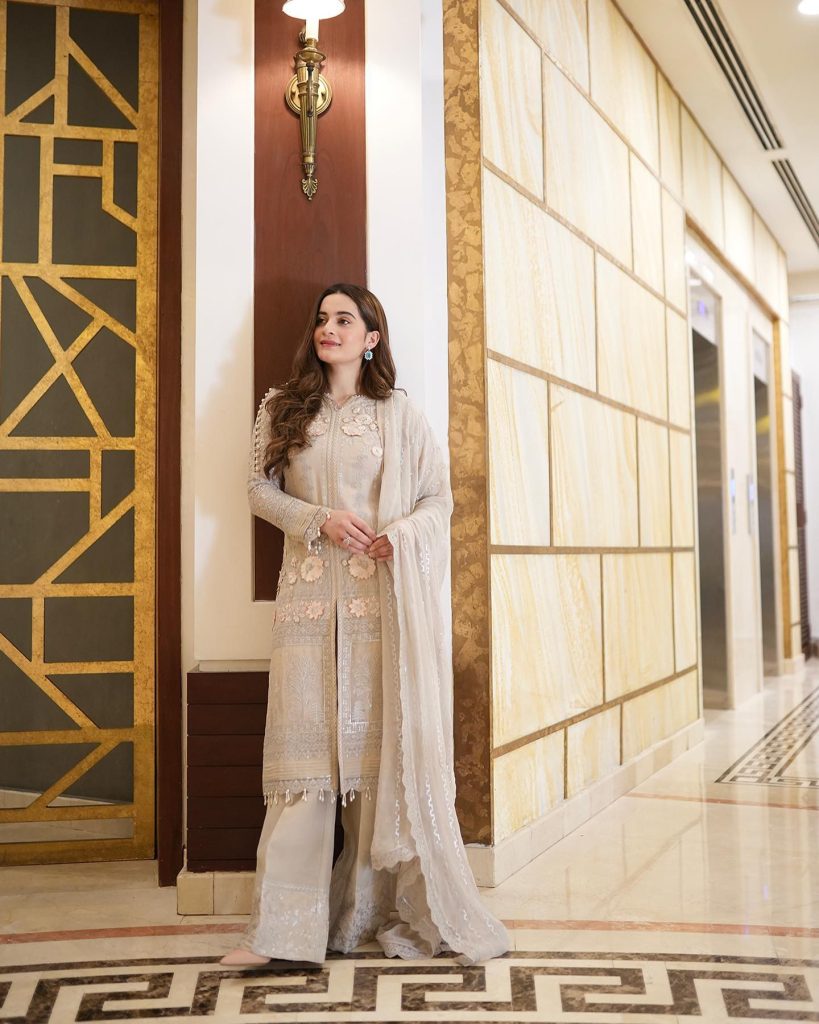 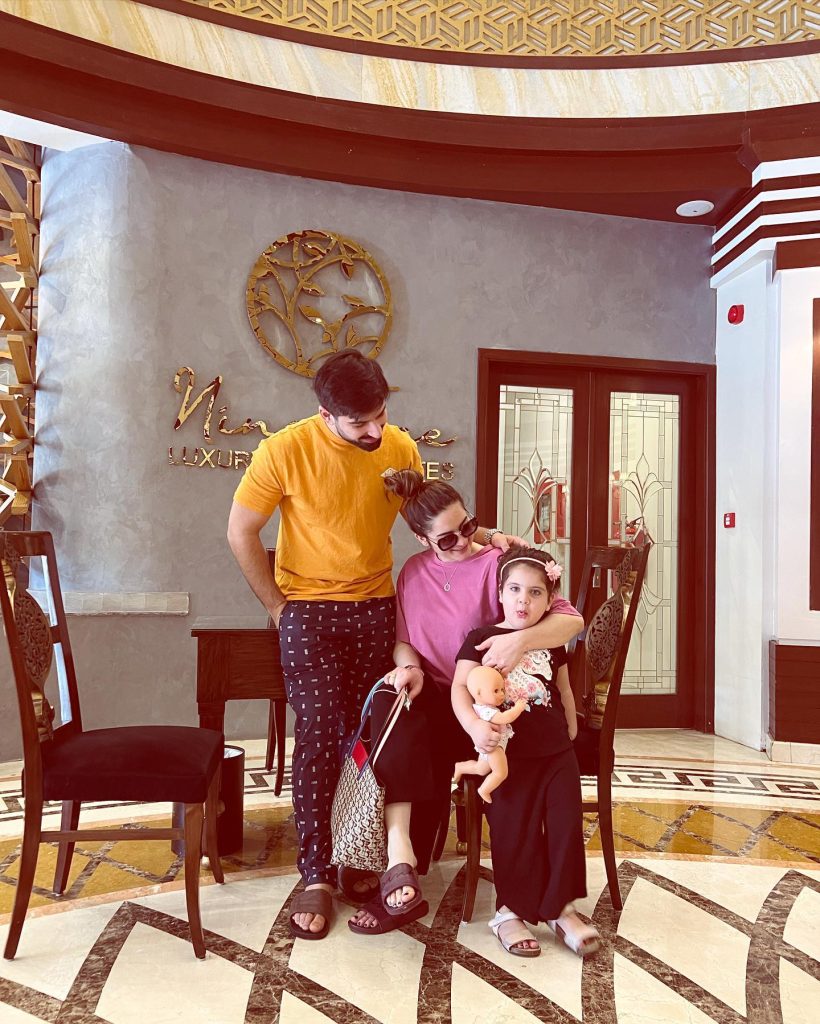 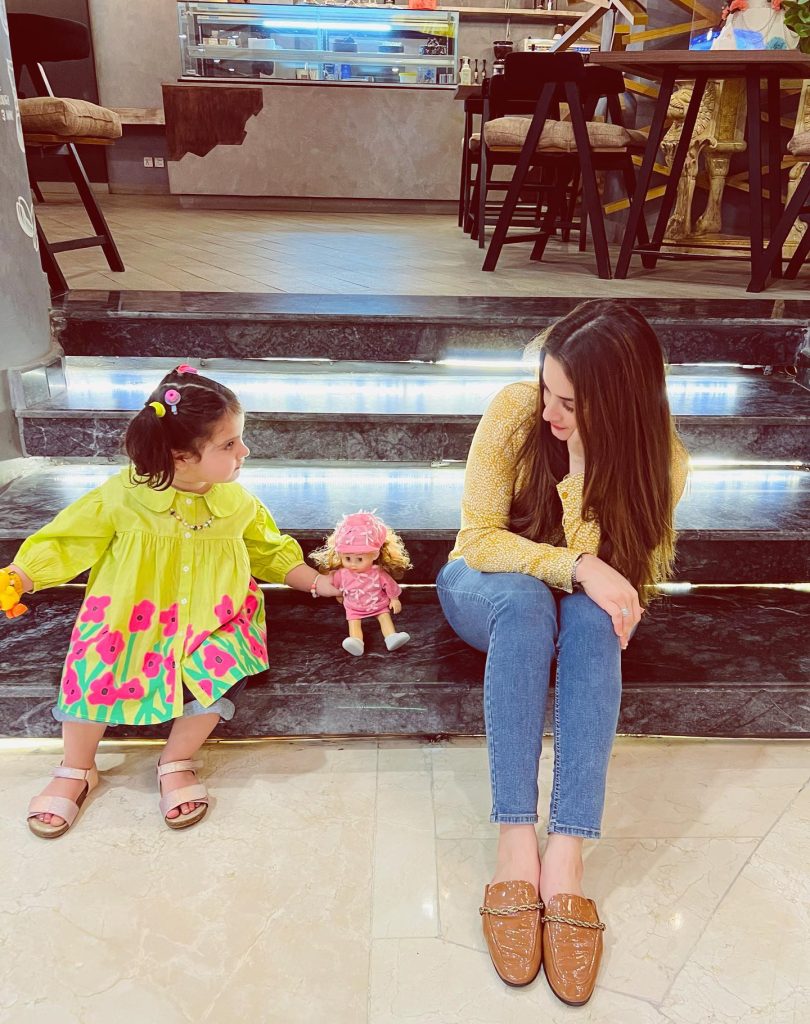 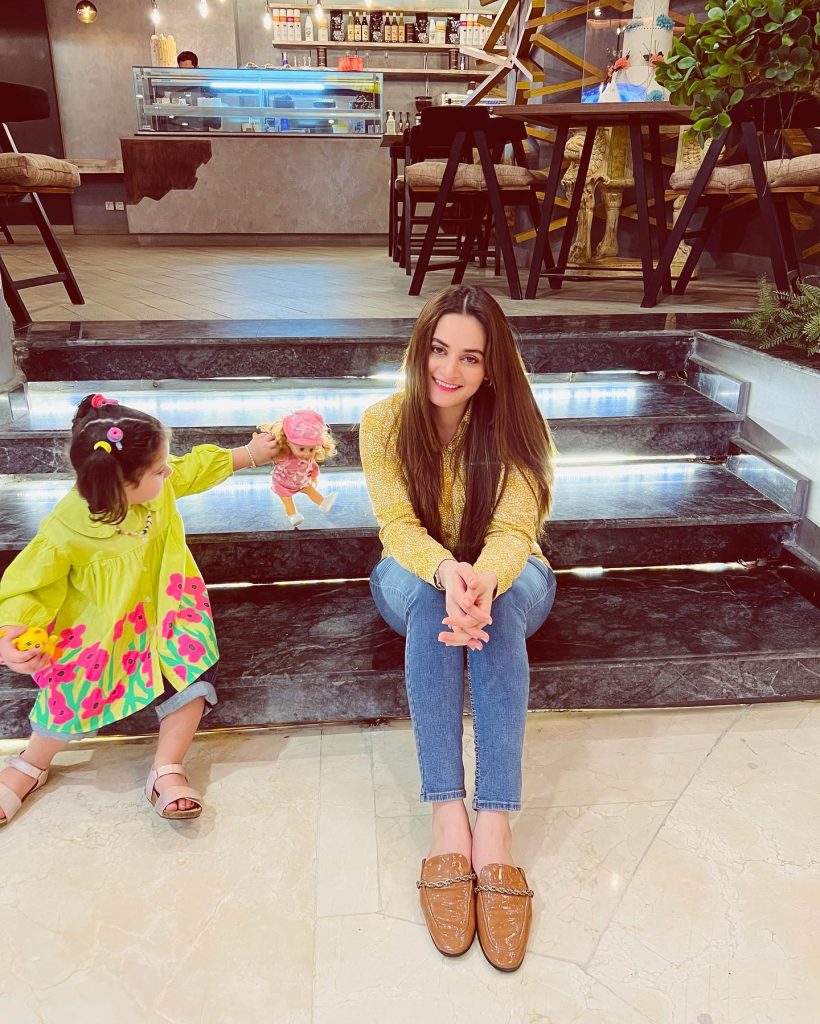 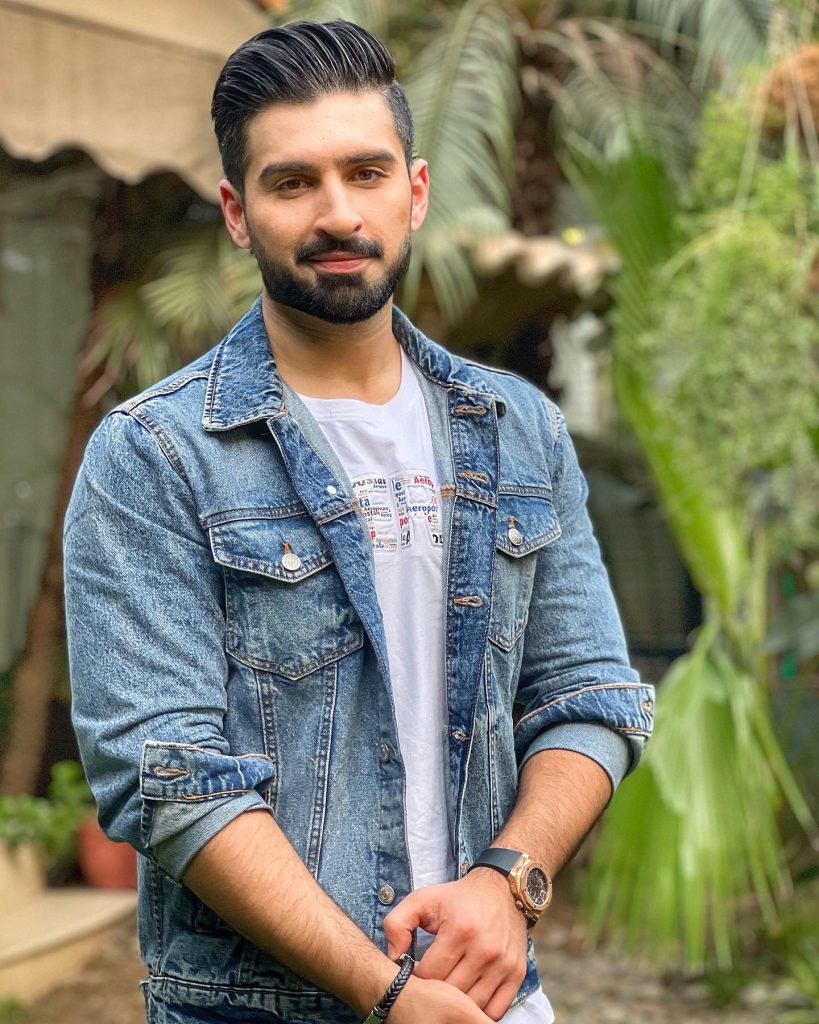 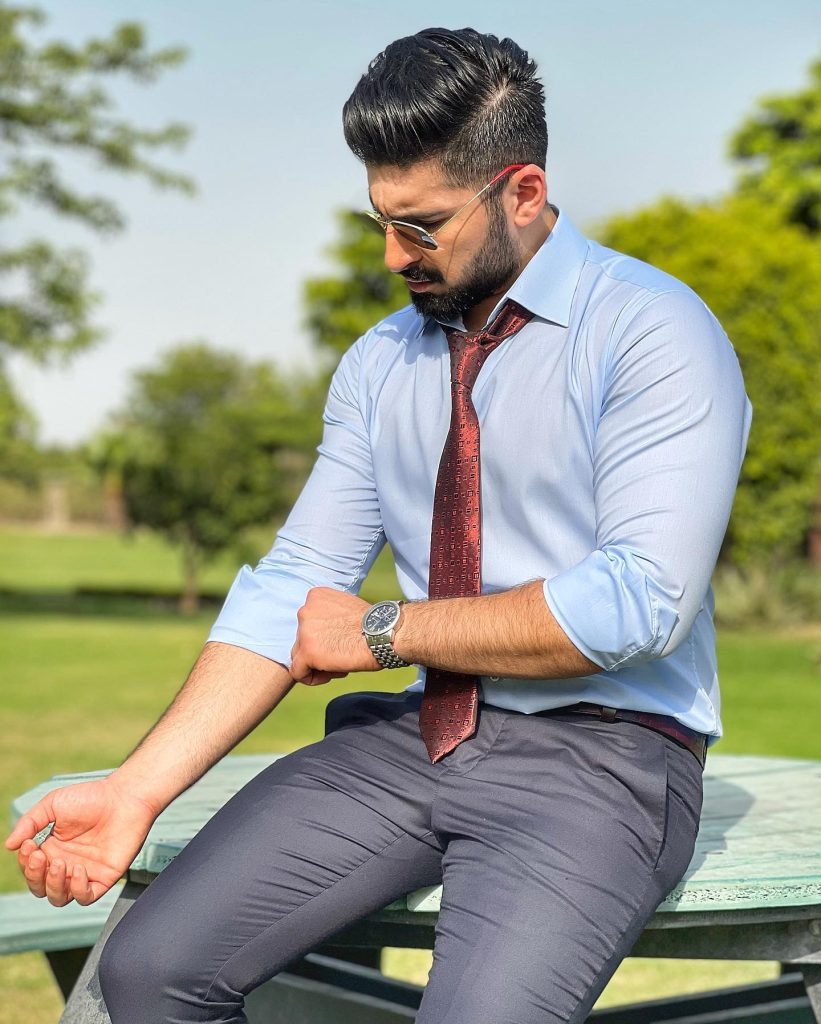 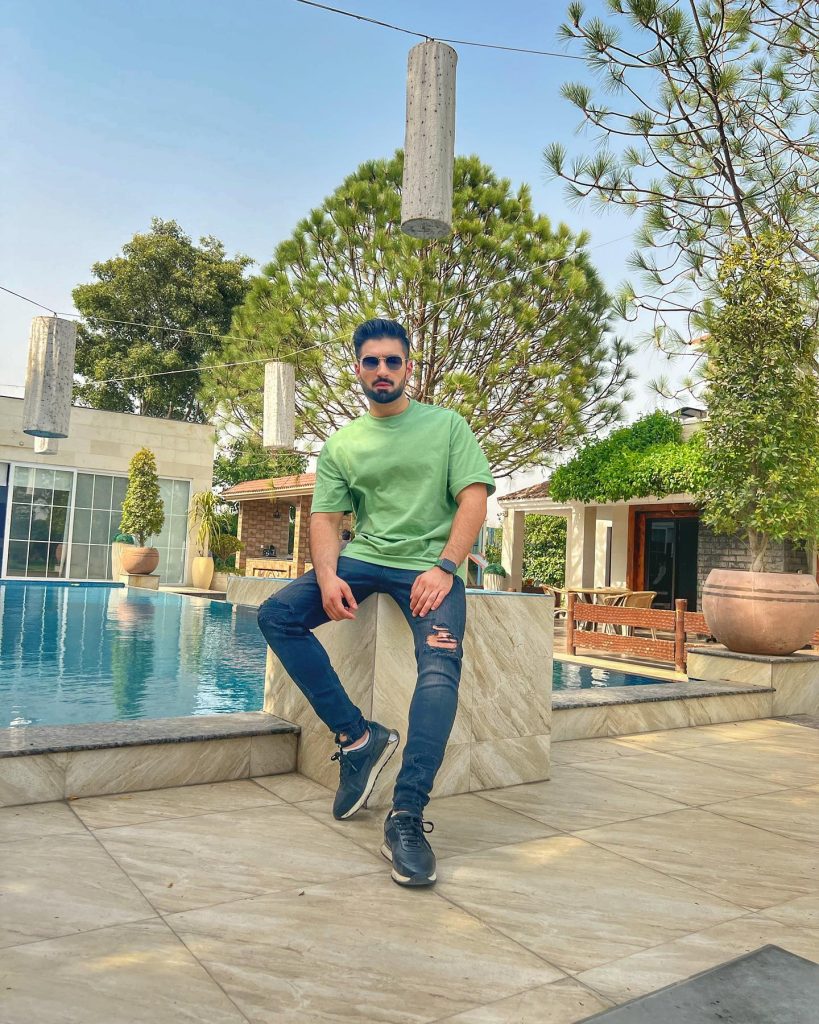 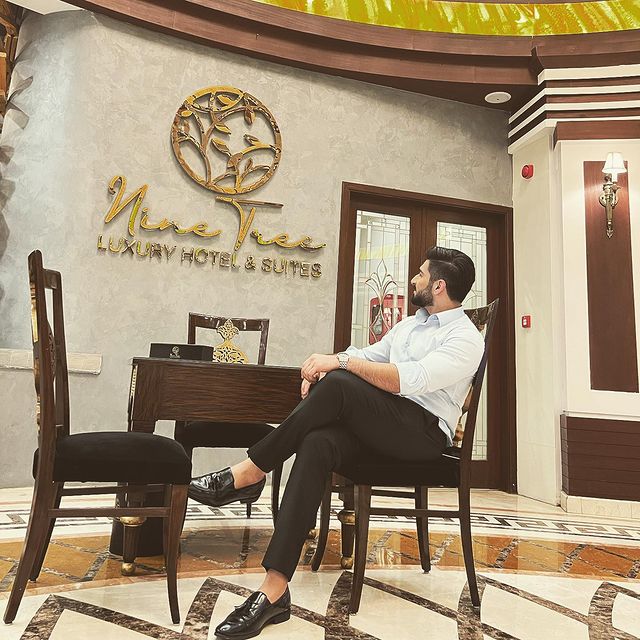 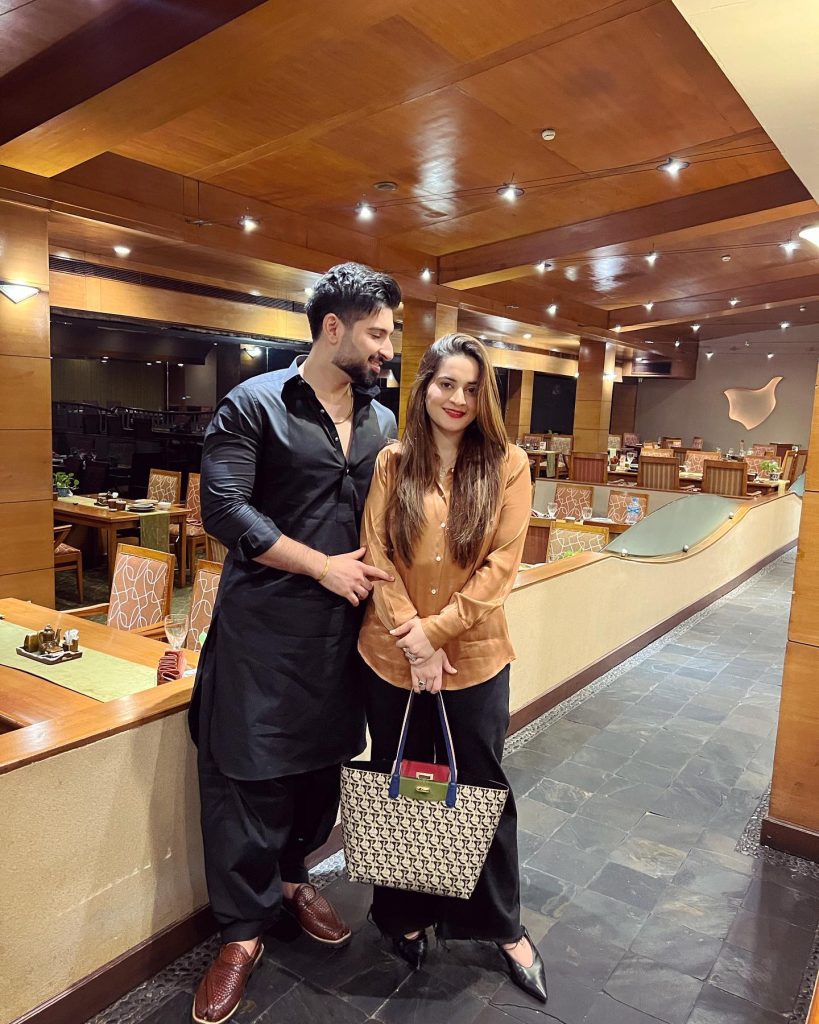 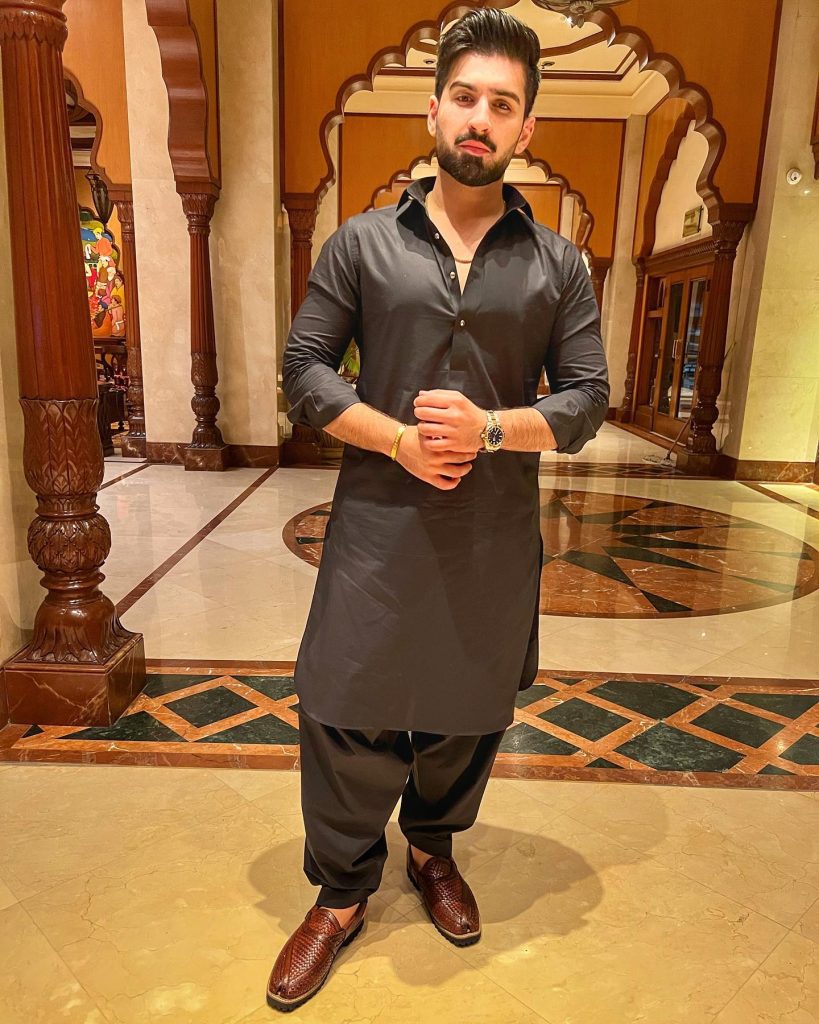 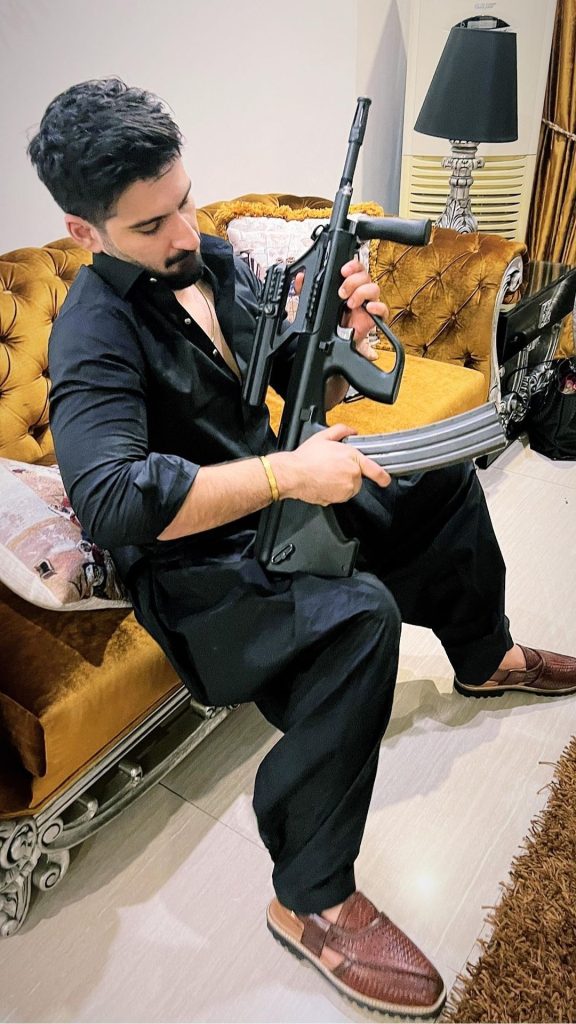 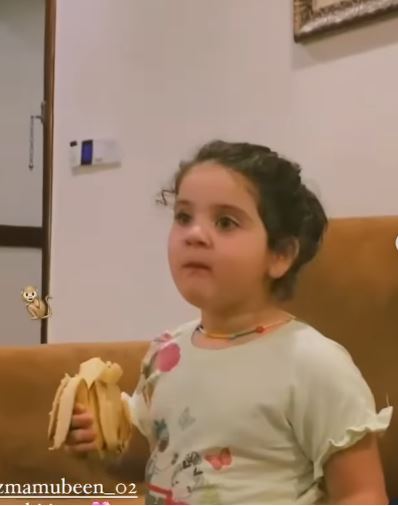 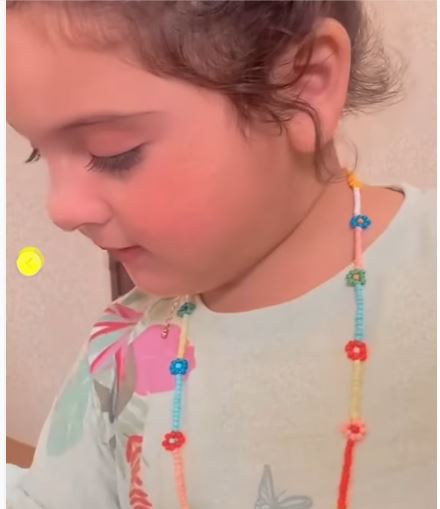 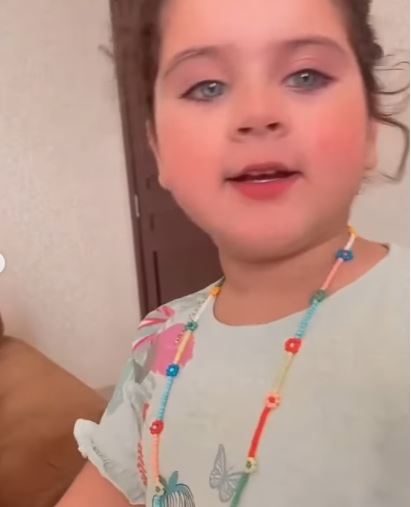 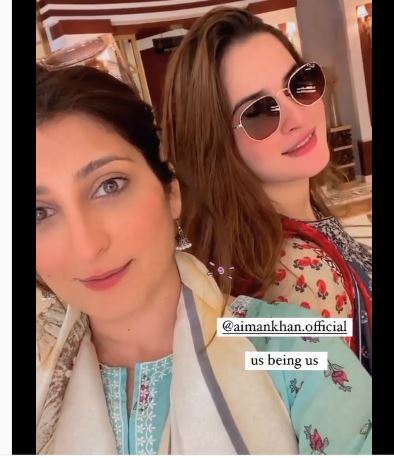 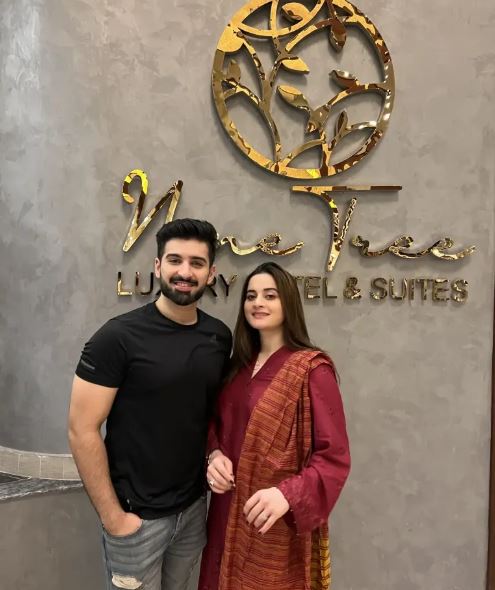 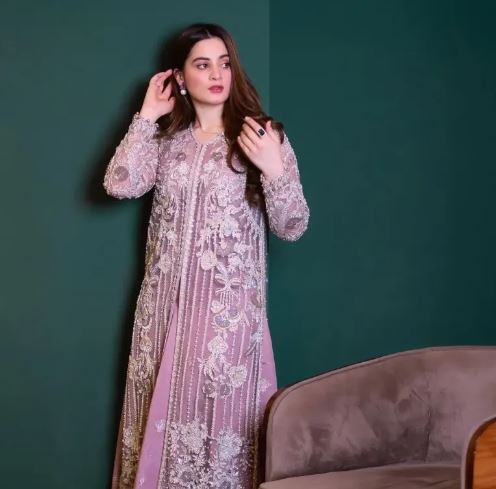 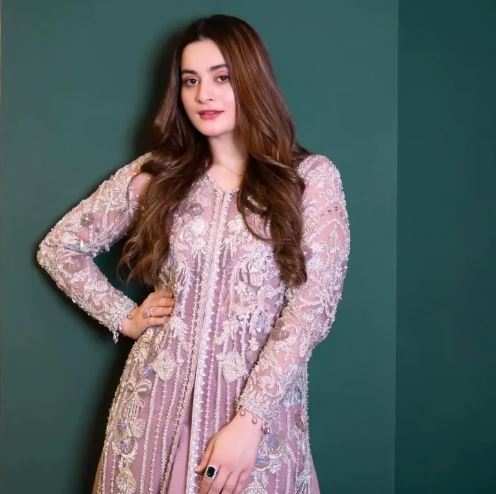 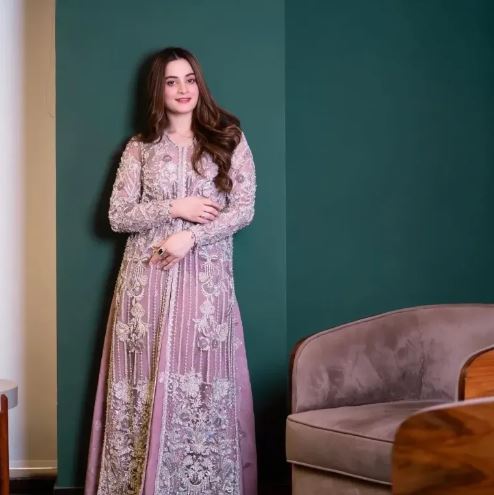 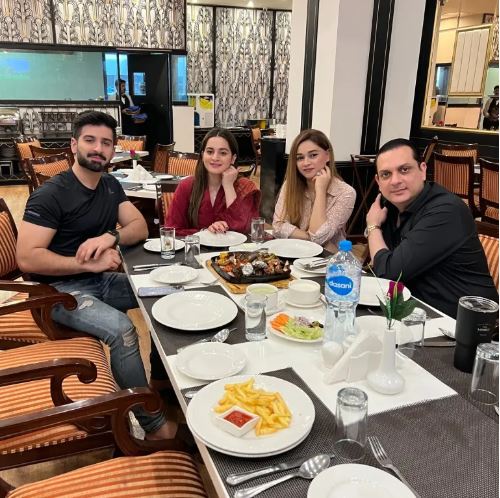 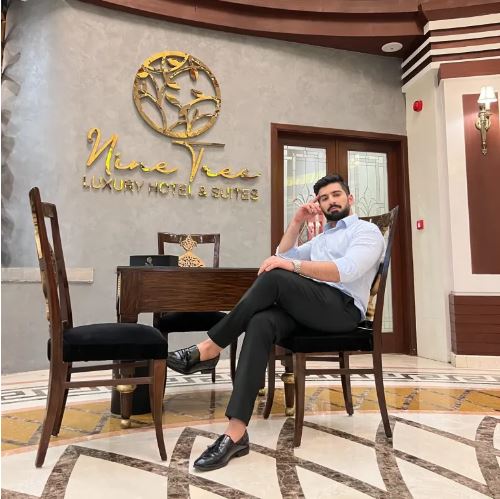