Aiman and Minal Khan, the very famous twin sisters, have become the diva of showbiz. They started their career in their childhood and ever since they have been playing lead roles in many hit dramas. Aiman and Minal are versatile actresses who can play negative, emotional and even comedy role. The twin sisters are so much passionate about their work and never let any hurdle come in their way to success.

Aiman Khan got married to Muneeb Butt in 2018. The couple met in the drama industry, became friends, got into a relationship and now living their life happily as a married couple. They are going to be blessed with a baby soon.

Minal khan is still single and is focusing on her work right now. She has her own plans which her number one priority. Her amazing acting in her ongoing drama ’Hassad’ has been appreciated by the audience.

Aiman and Minal have three young brothers. Both try to take out time from their work schedule to spend quality of time with their family. Recently, Aiman and Minal celebrated their mother’s birthday. They took her to a restaurant, had dinner together and shared some beautiful memories with each other.

May their bond remain strong forever. Here are some beautiful daughter mother pictures. Have a look! 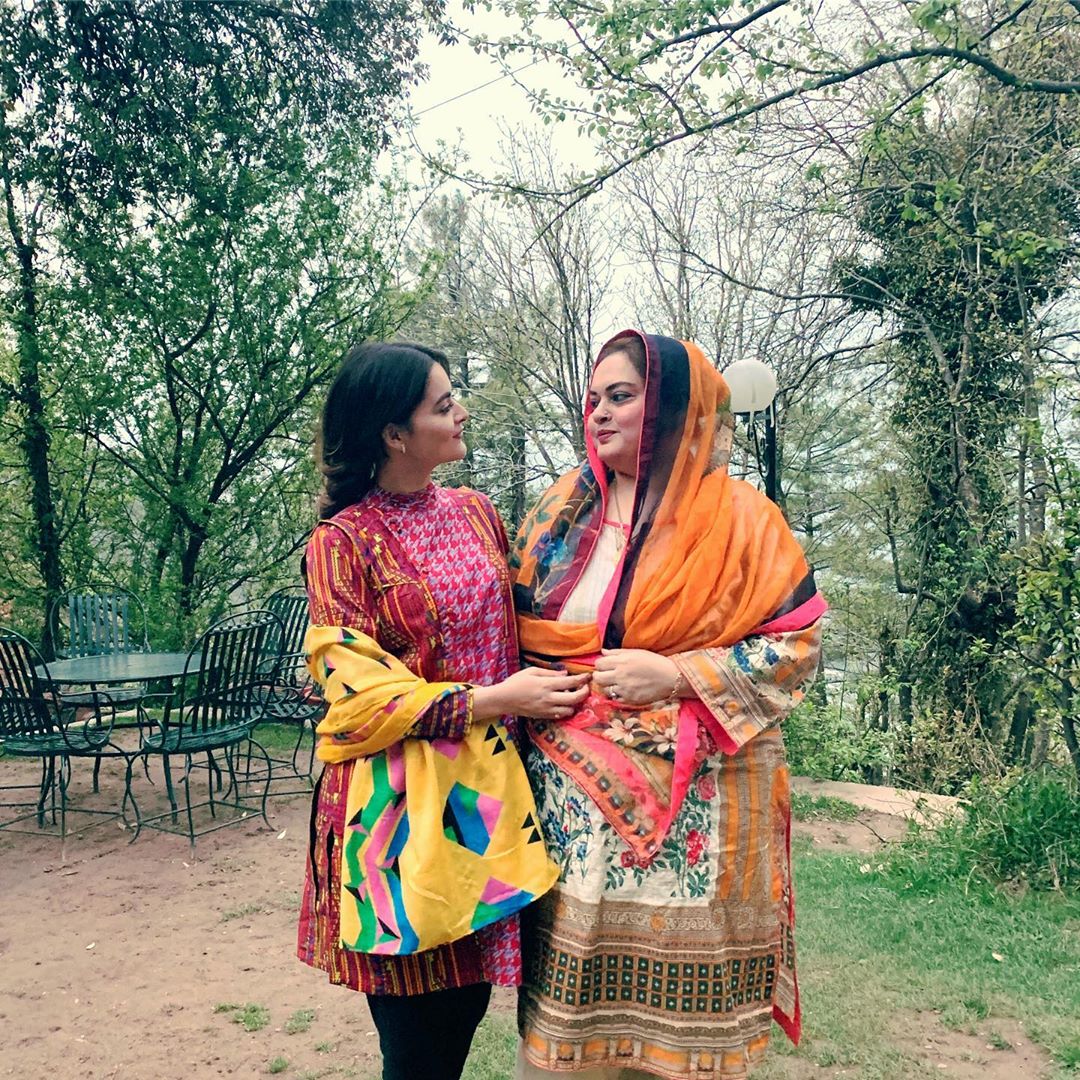 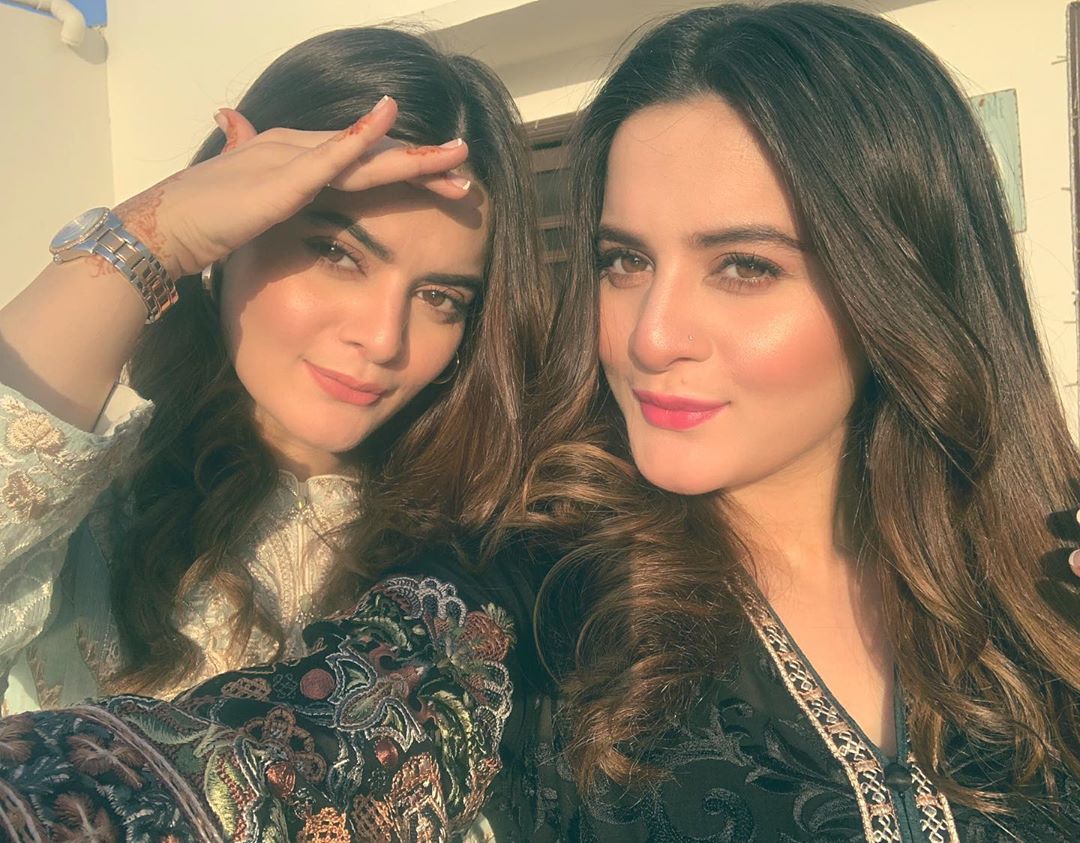