Aiman and Muneeb are becoming popular with each passing day. The twin sisters, Aiman and Minal joined the entertainment industry in their childhood, and ever since, they have been ruling. People love them not for their tremendous acting but also for their beautiful features and fashion sense. They even started their own clothing brand as the A&M closet.

Aiman and Muneeb meet each other in showbiz, became close friends, and now they are one of the most-loved couples. From on-screen couples to real-life couples, they won the hearts of millions of fans and followers. They tied the knot in 2018 and became parents to an adorable daughter, Amal Muneeb, in 2019.

Aiman and Muneeb appeared as guests in several game shows and morning shows. During Ramzan, they appeared as guests at Baran-e-Rehmat Ramzan transmission hosted by the famous Reema Khan. They discussed their parenthood and professional life, and how Aiman is managing her fame with Amal. Other than that, they shared their Ramzan routine with the audience.

Check out some of the latest pictures of Aiman and Muneeb from the set of Baran-e-Rehman Ramzan special show. 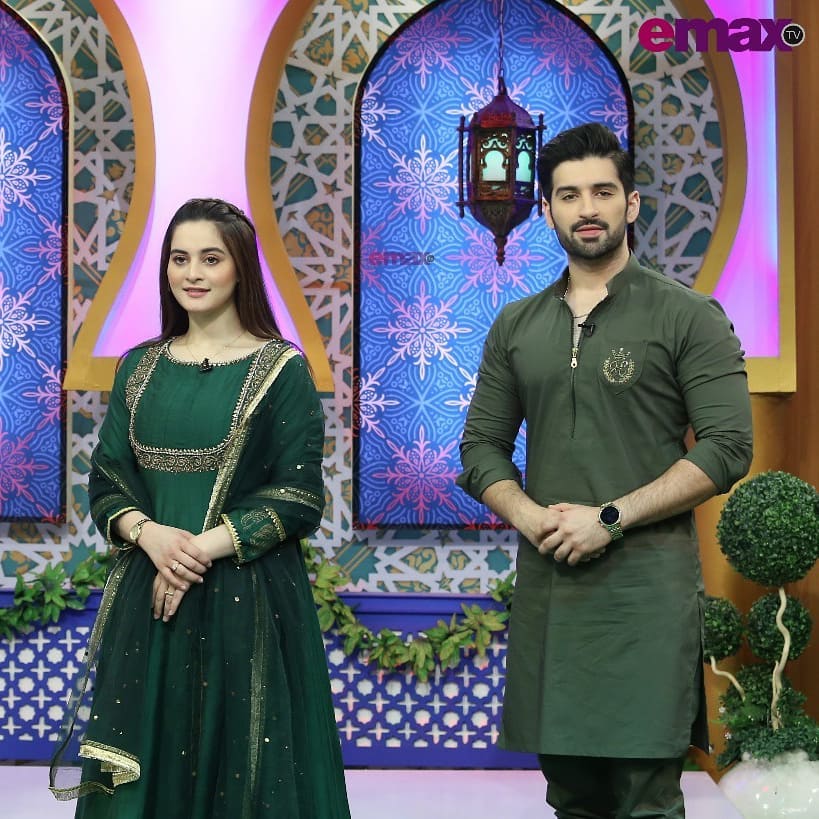 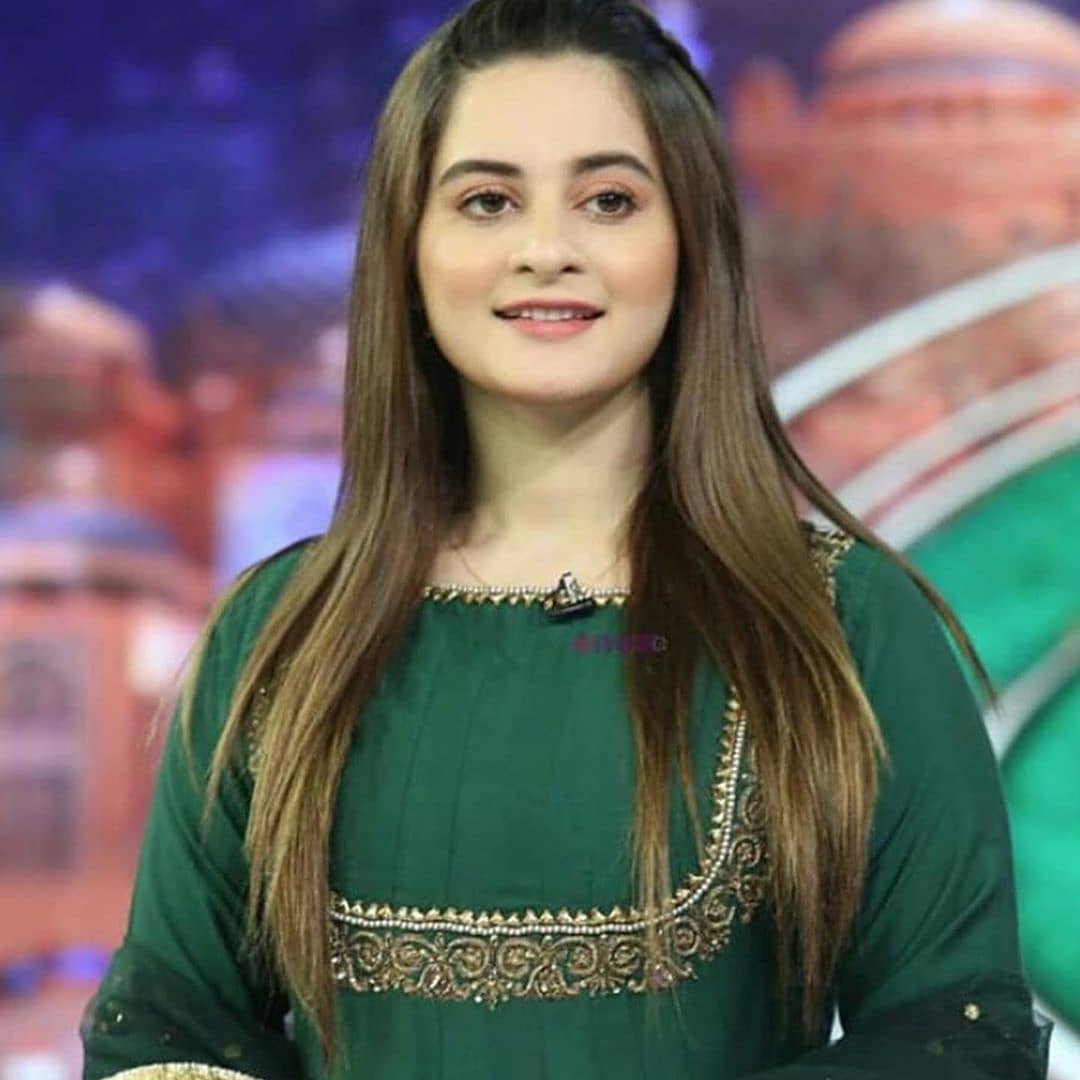 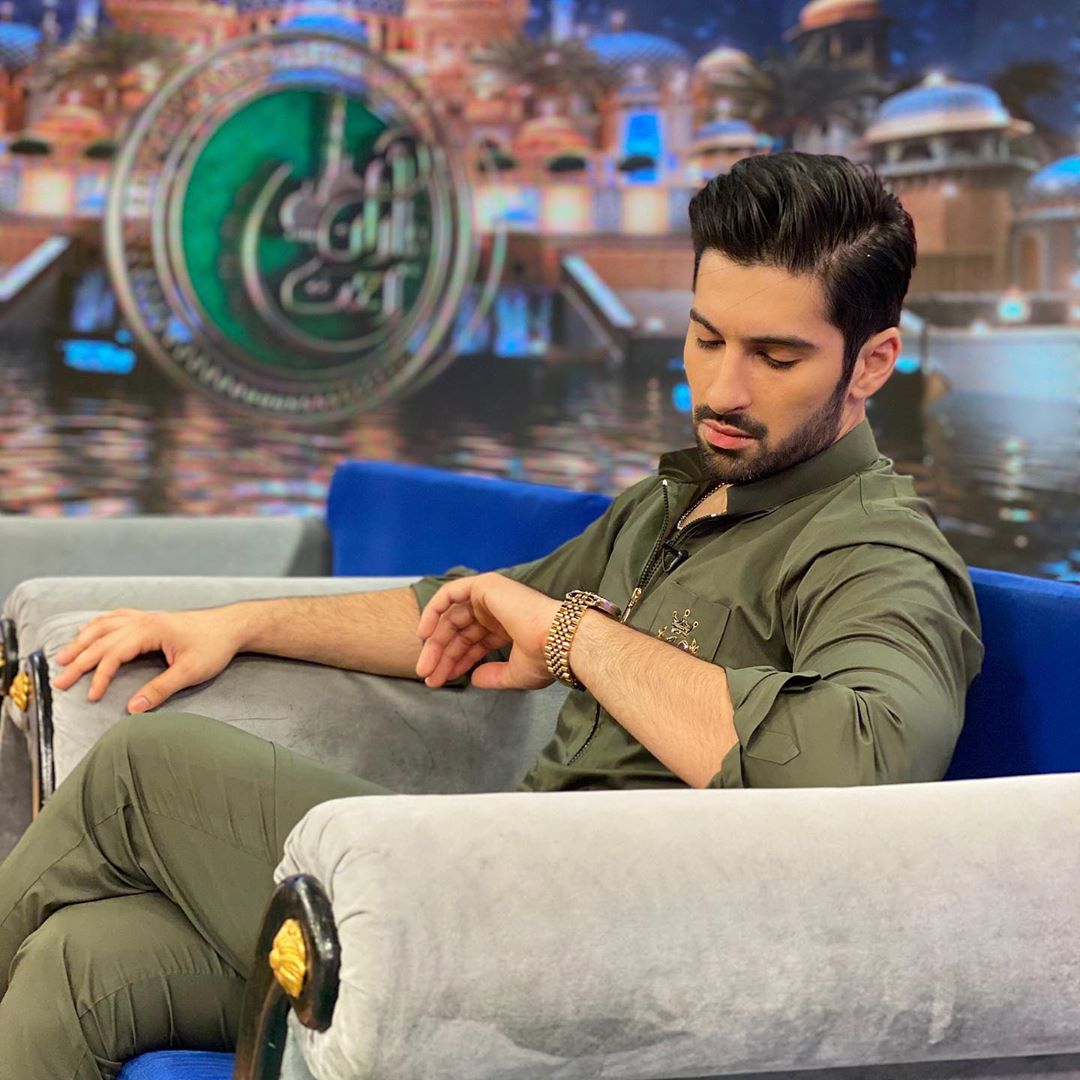