The most favorite couple of television industry, Ayeza Khan and Danish Taimoor are winning the hearts of millions of fans for a very long time. People not only them as actors, but idealize them as the most happening couple. Many people wish to have a happily married life just the way Ayeza and Danish are living.

Meray Pass Tum Ho superstar has worked in several hit Urdu dramas and never failed to impress her fans. She has been ruling the television industry for a long time now. Danish on the other hand is winning the heart of millions of girls with his personality and beautiful smile.

Ayeza Khan and Danish Taimoor have shared the screen in multiple drama serials including Saari Bhool Humari Thi, Kitni Girhain Baki Hain, Shareek e Hayat, as well as a telefilm, Jab We Wed before they tied the knot. Currently, they are working on the 7th Sky Entertainment’s project Mehar Posh.

The best on-screen couple became the real-life couple in 2014. They seem to be happy with their married life. Ayeza and Danish have done several couple broad shoots and casual shoots for famous fashion designers. They both share their pictures on social media with their fans, and we can’t take our eyes off them.

Check out some adorable pictures of beautiful couple Ayeza Khan and Danish Taimoor. 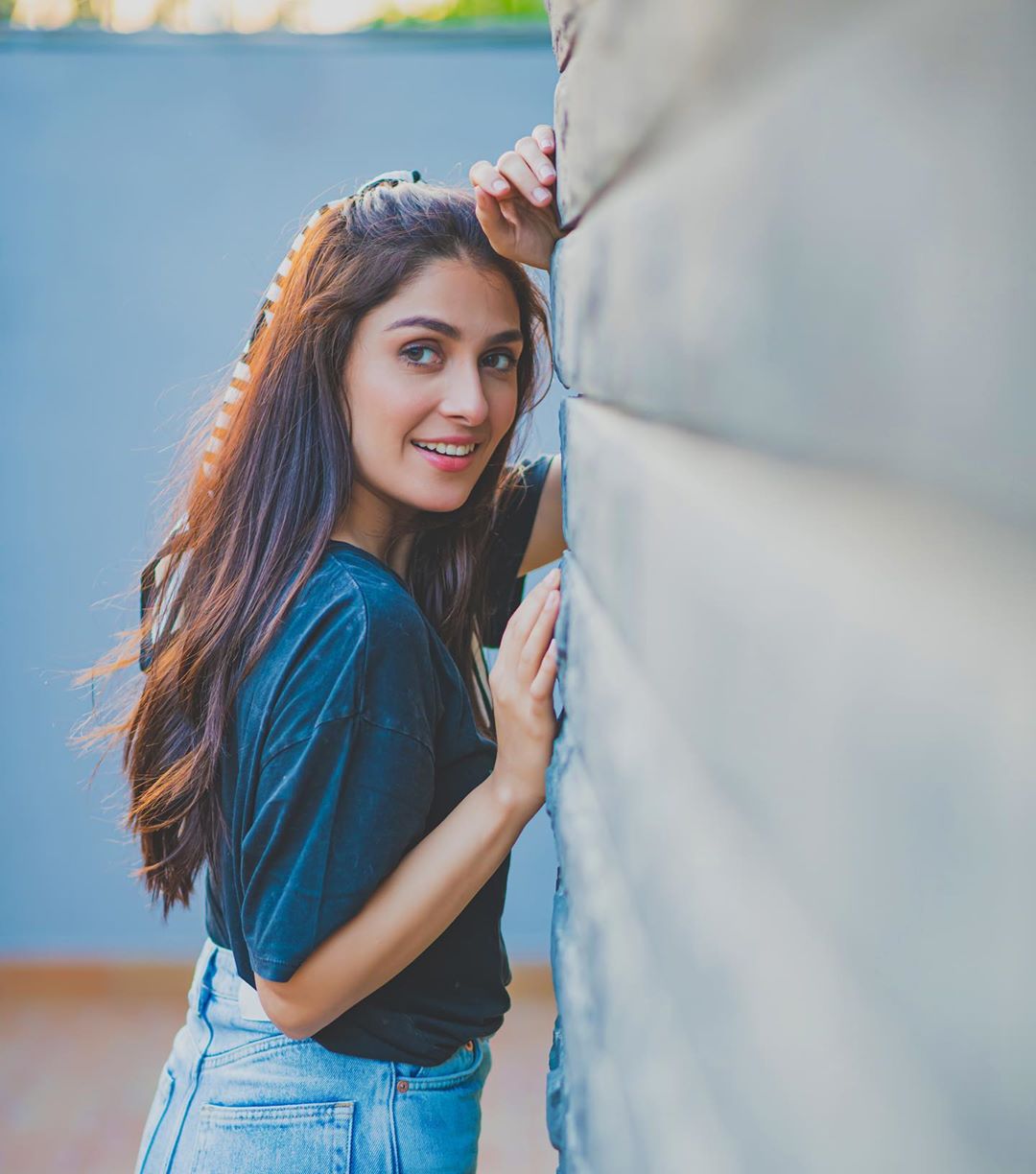 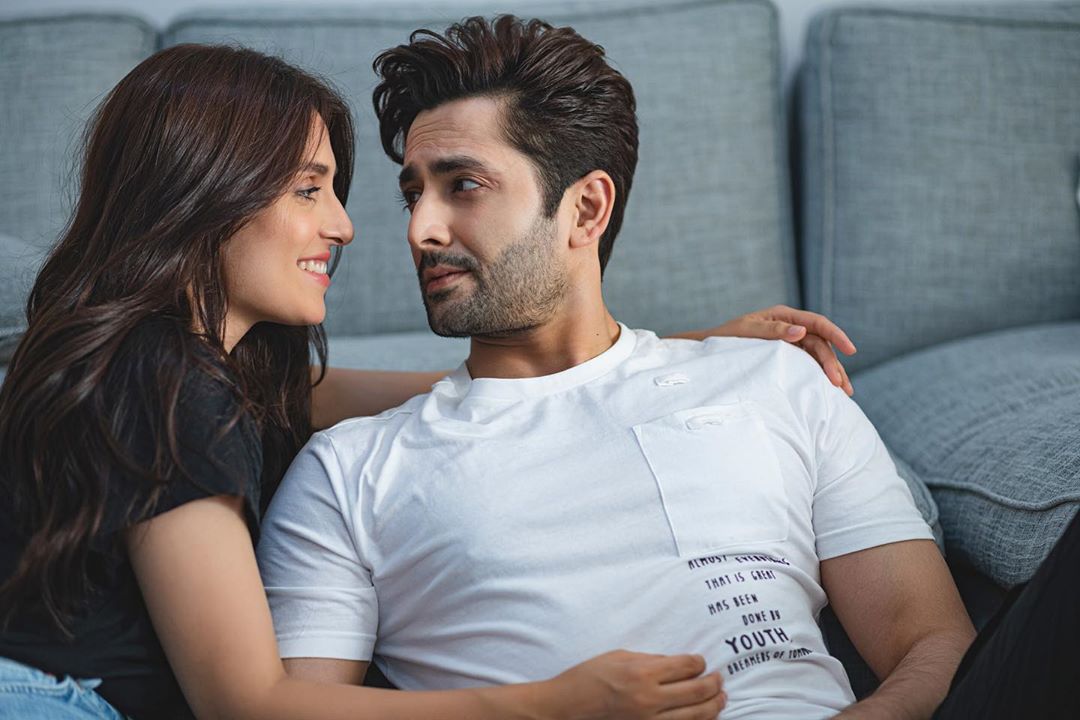 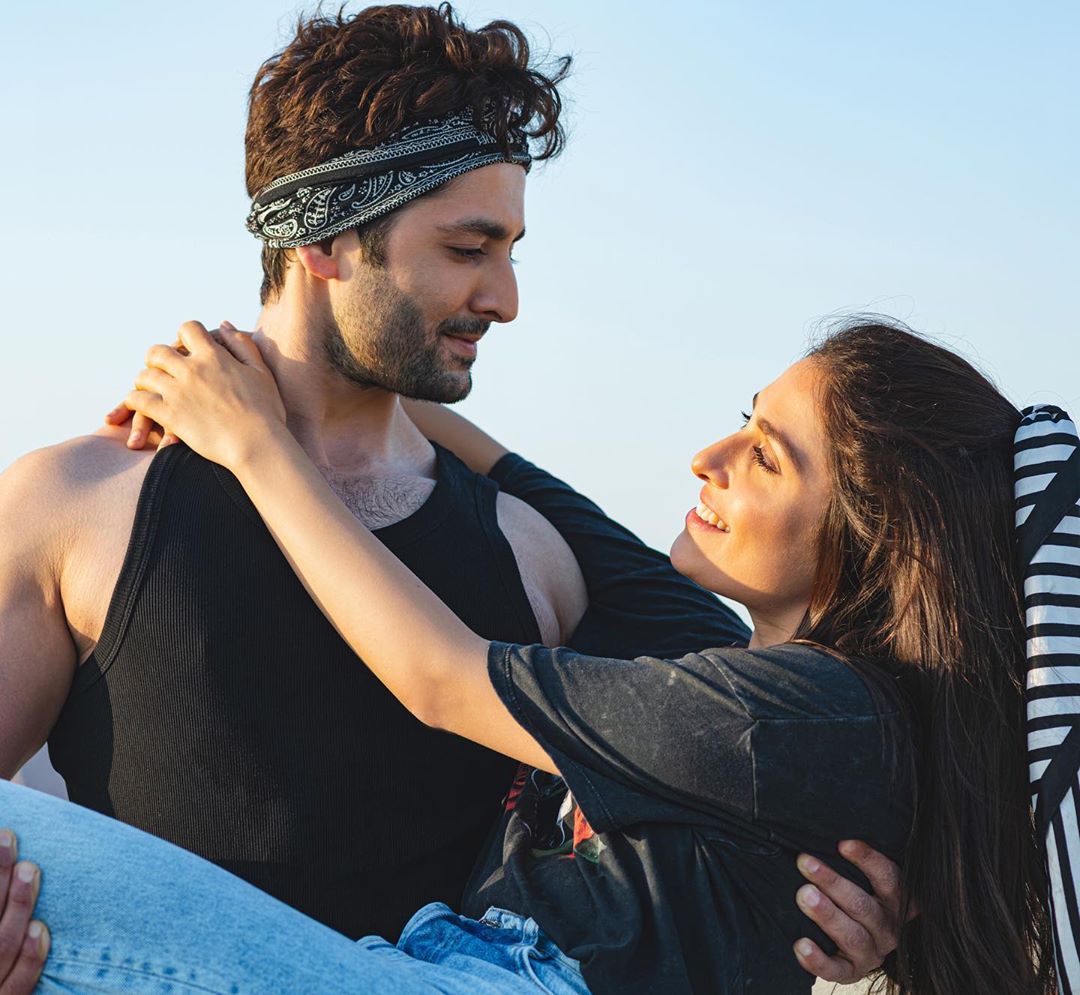 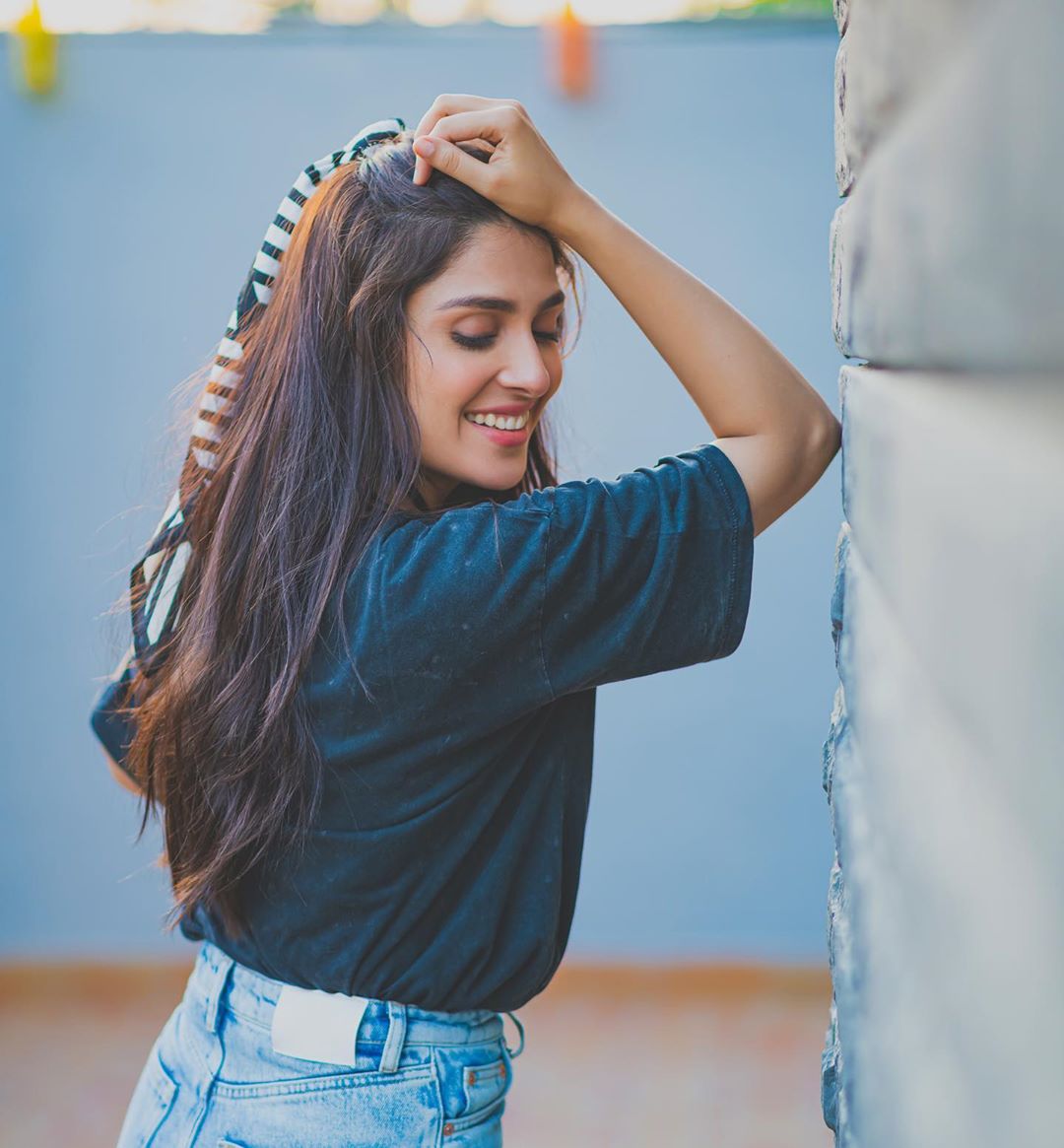 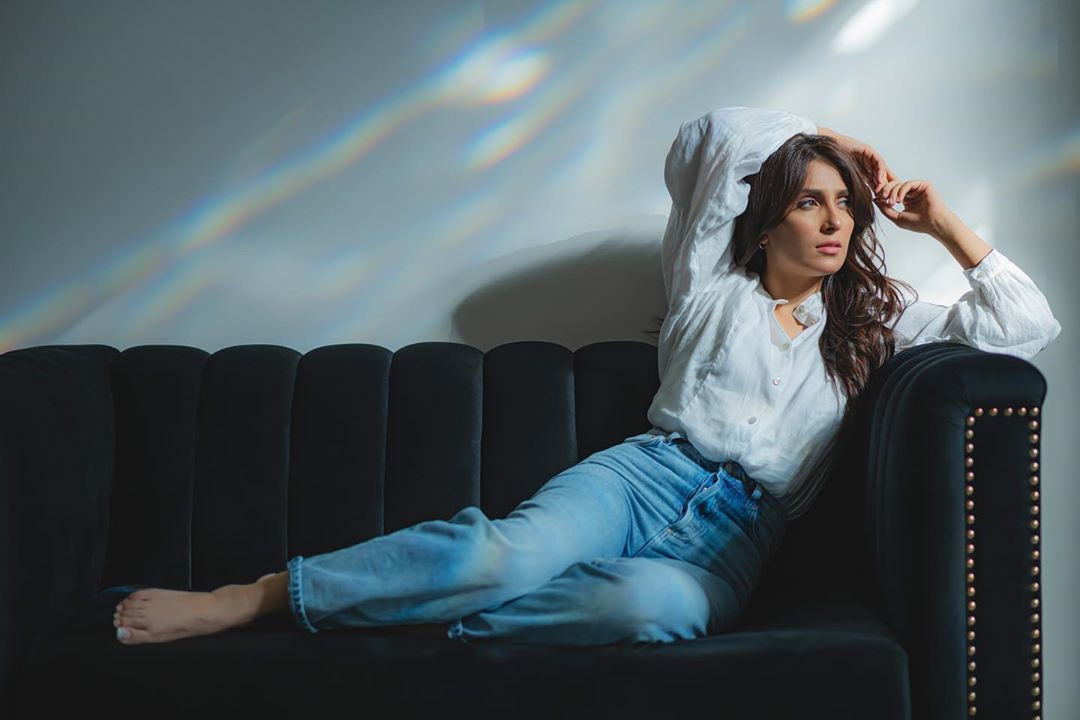 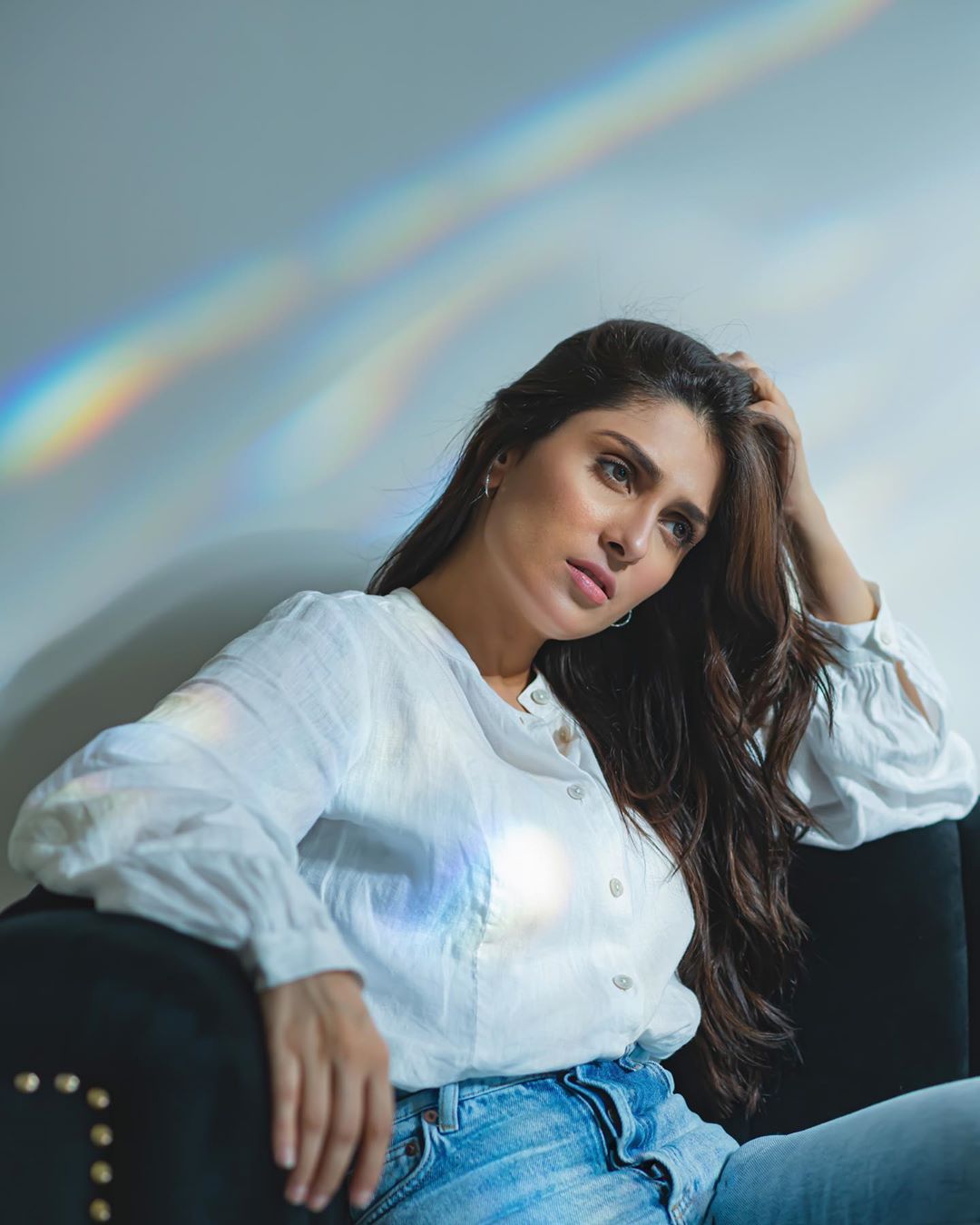 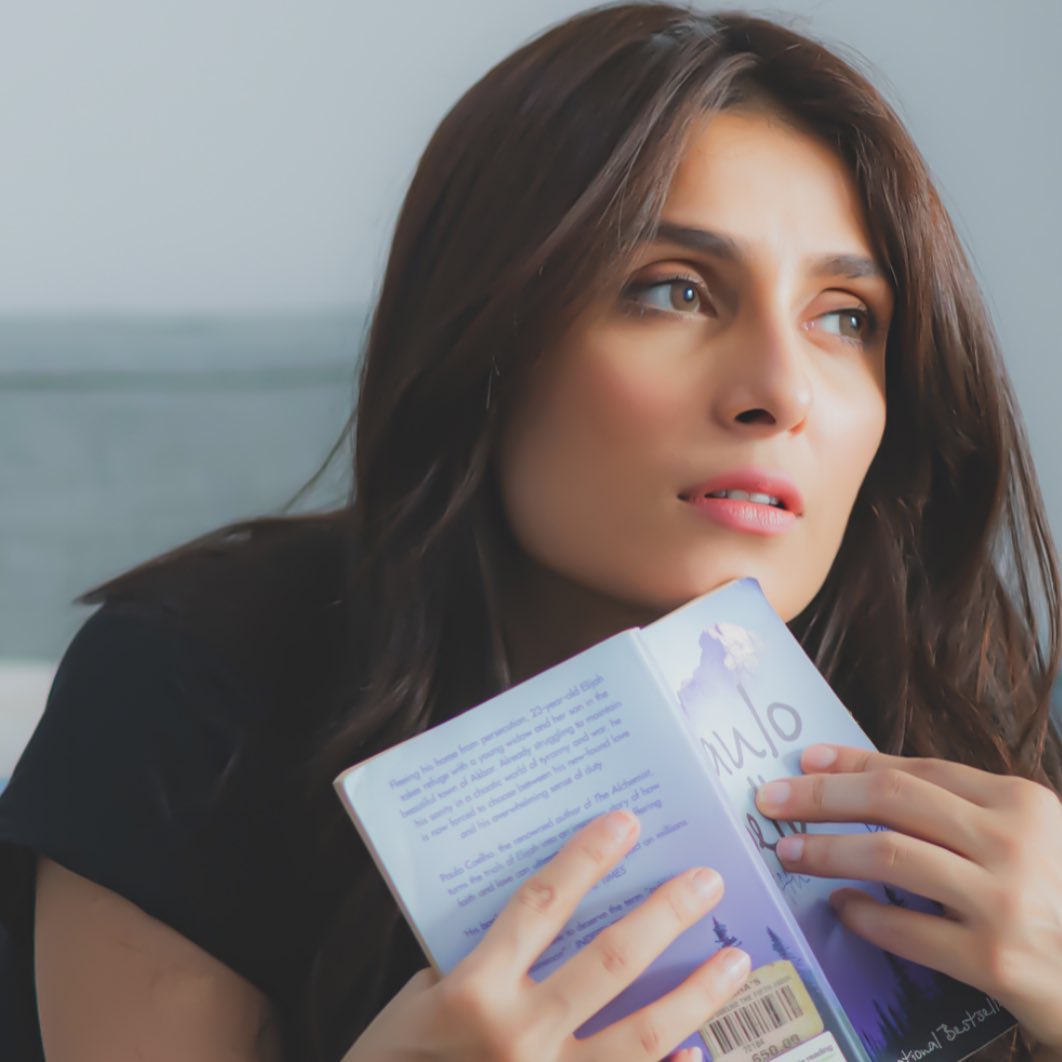 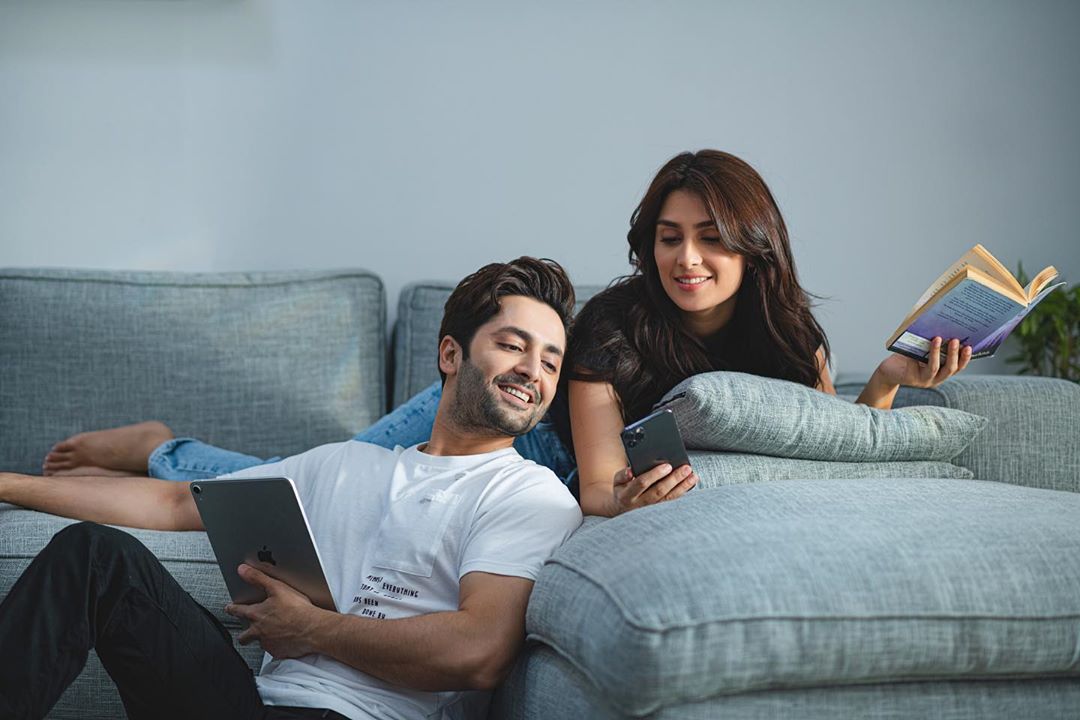 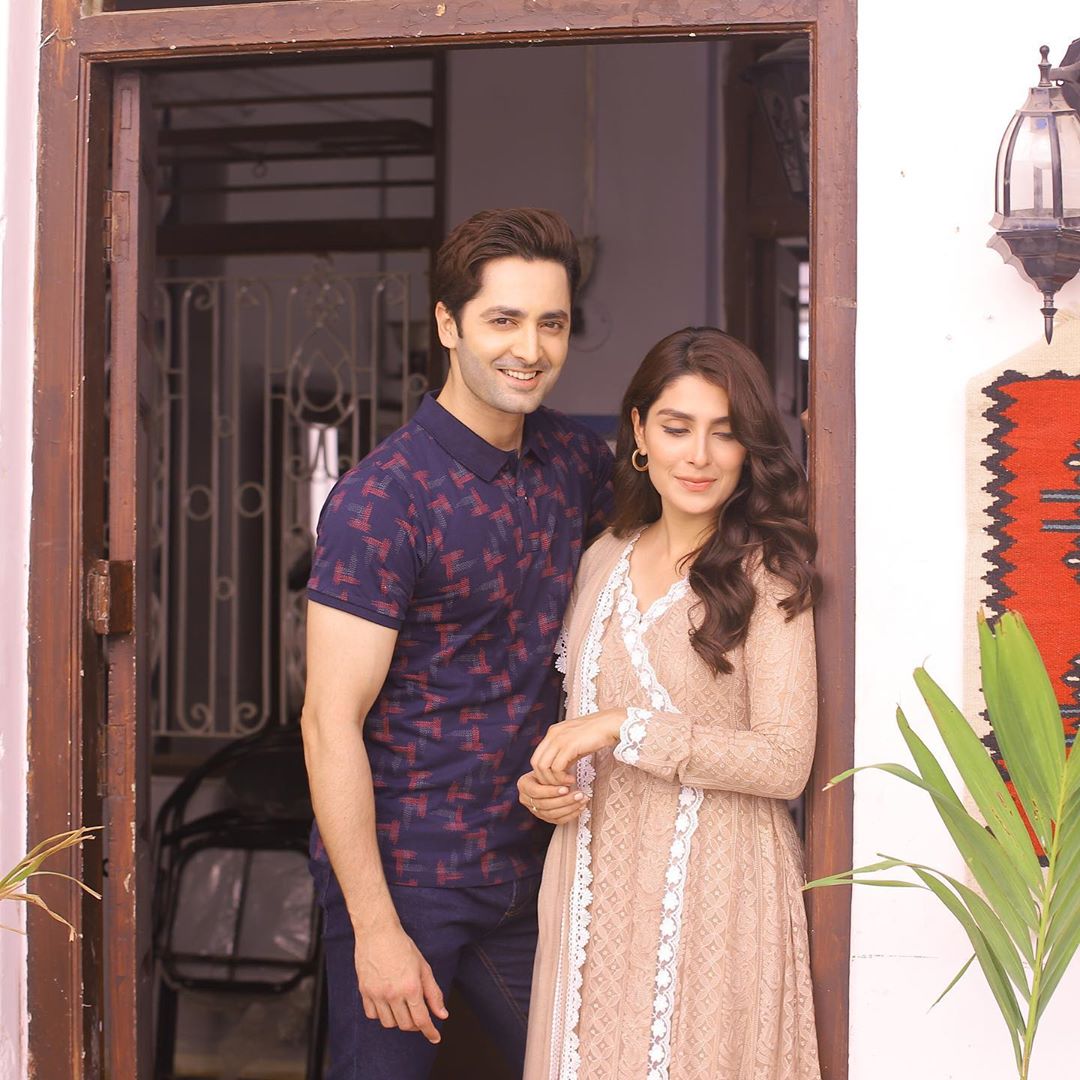 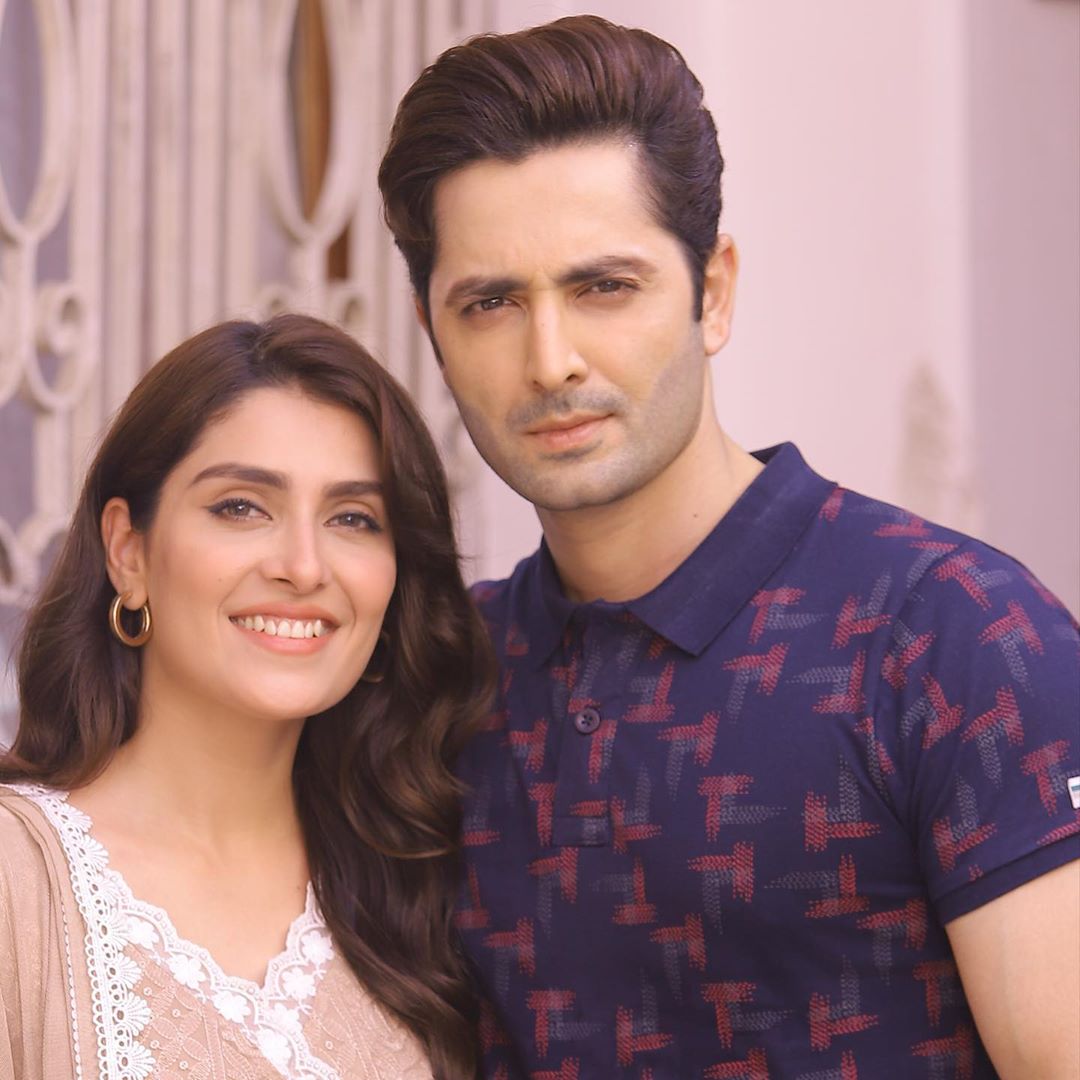 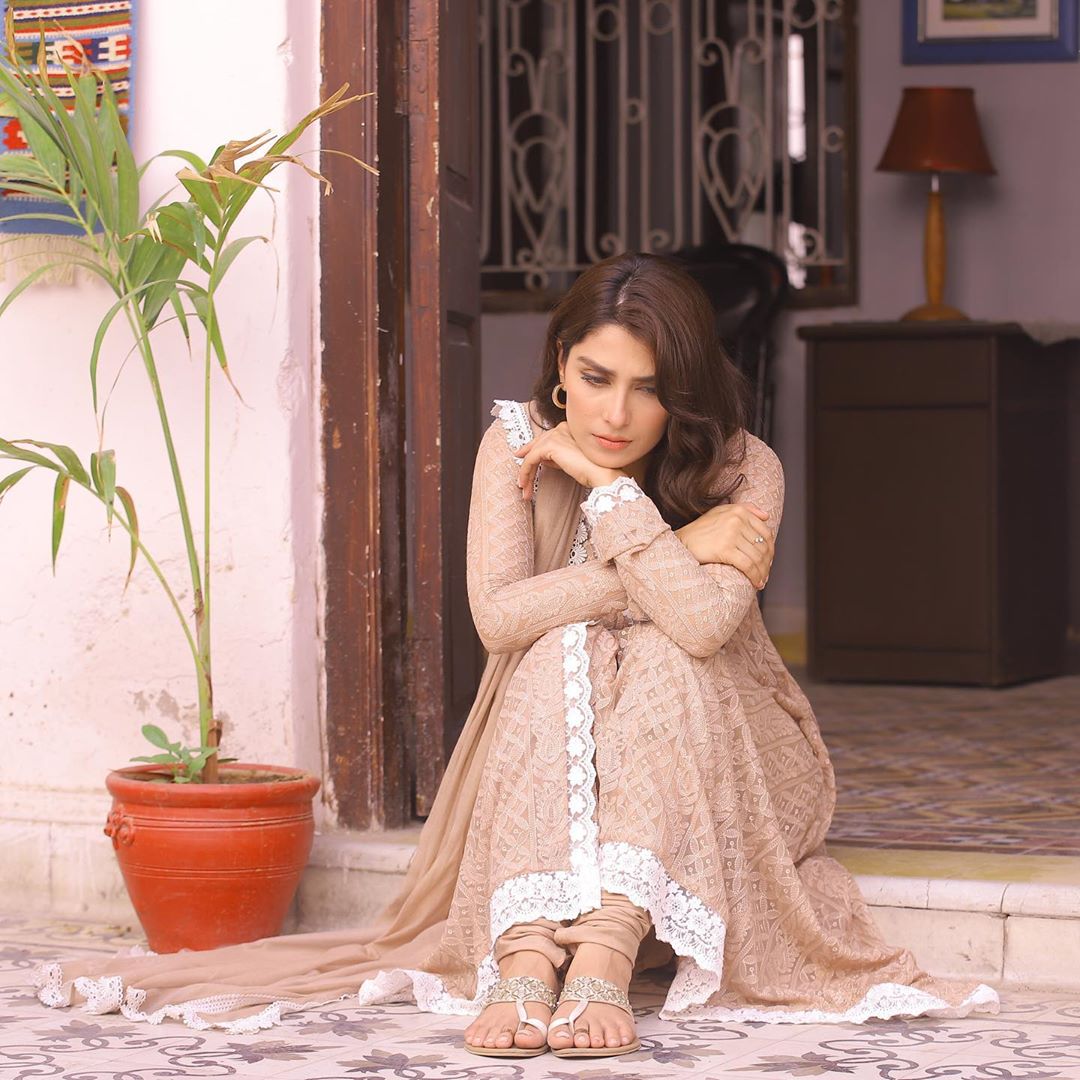 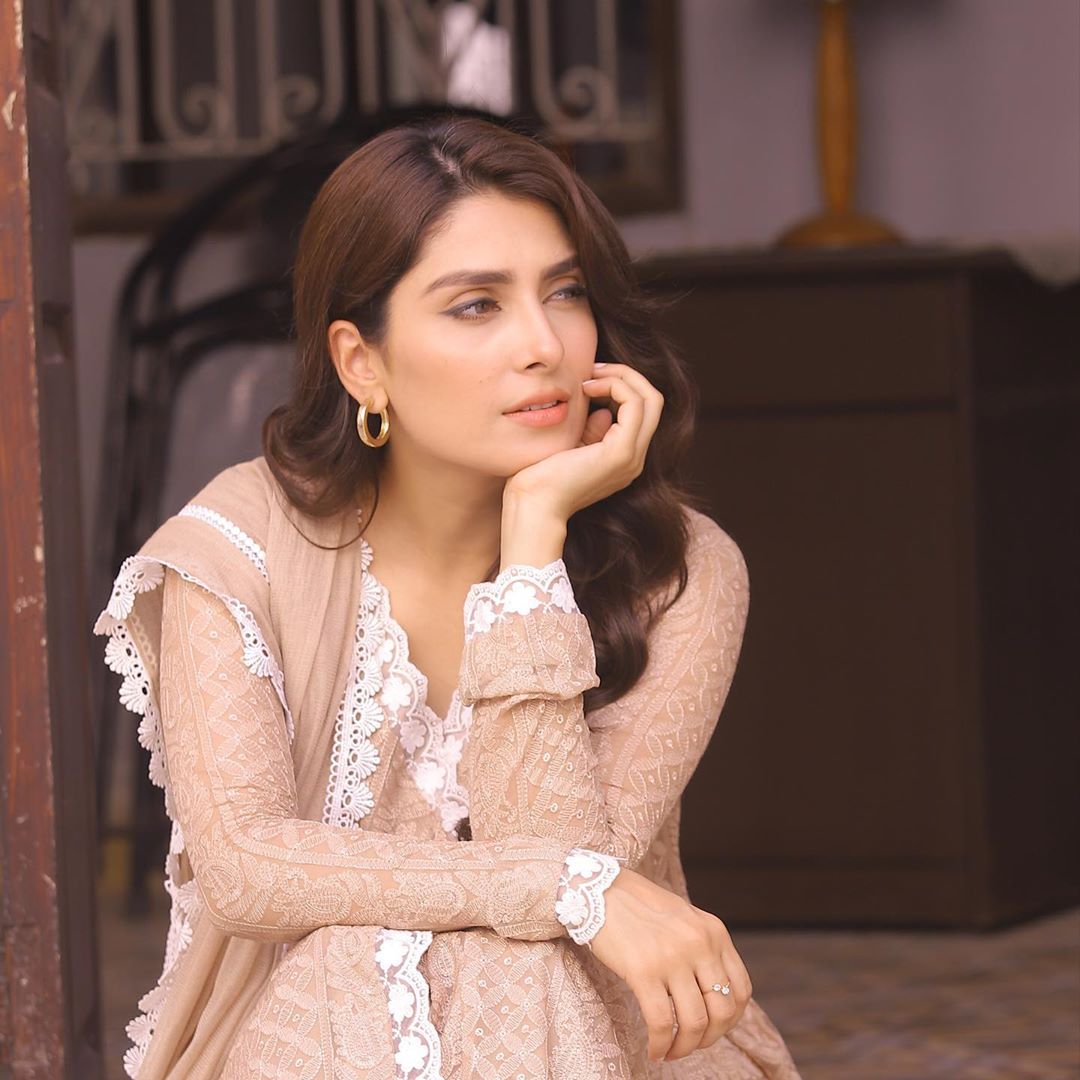 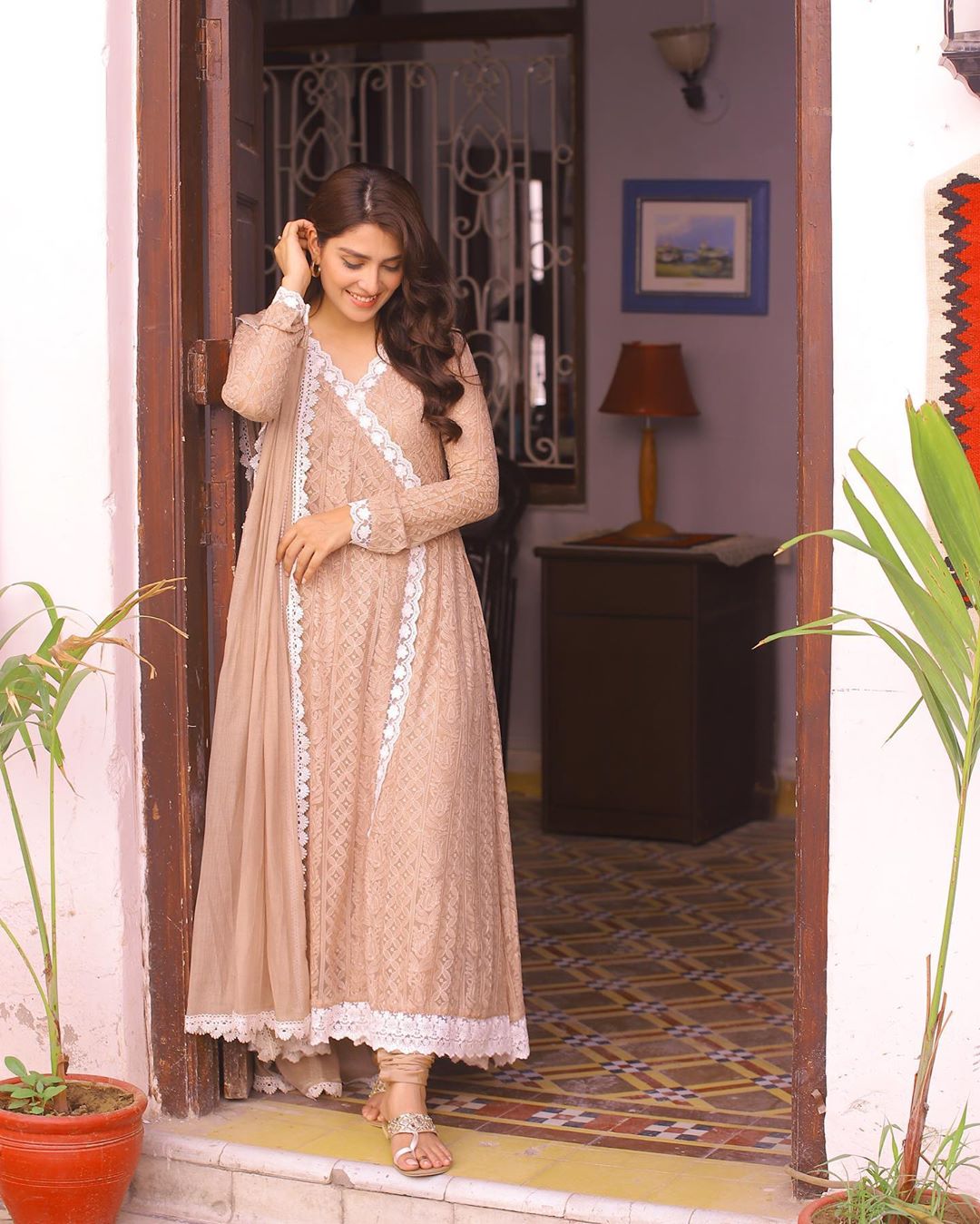 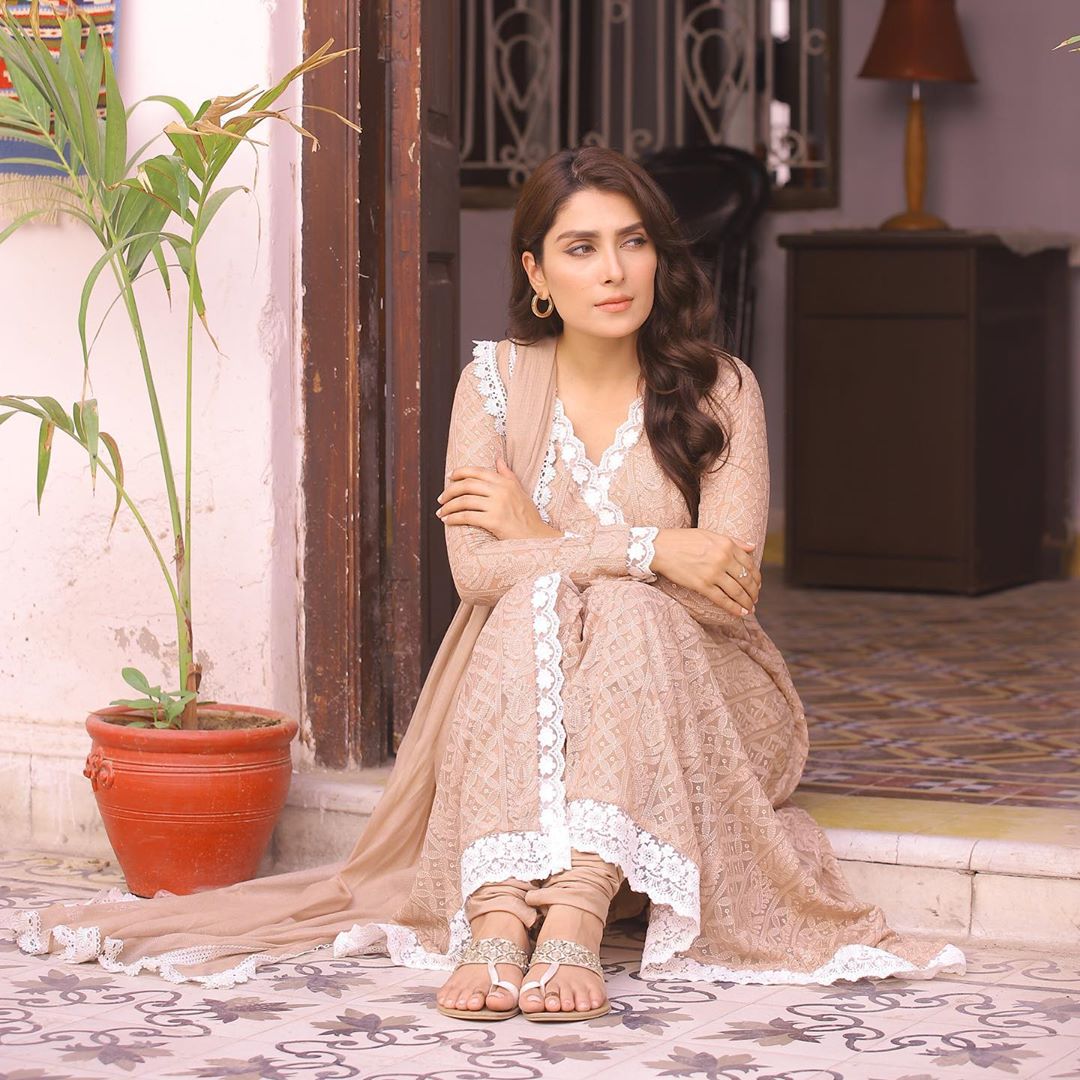 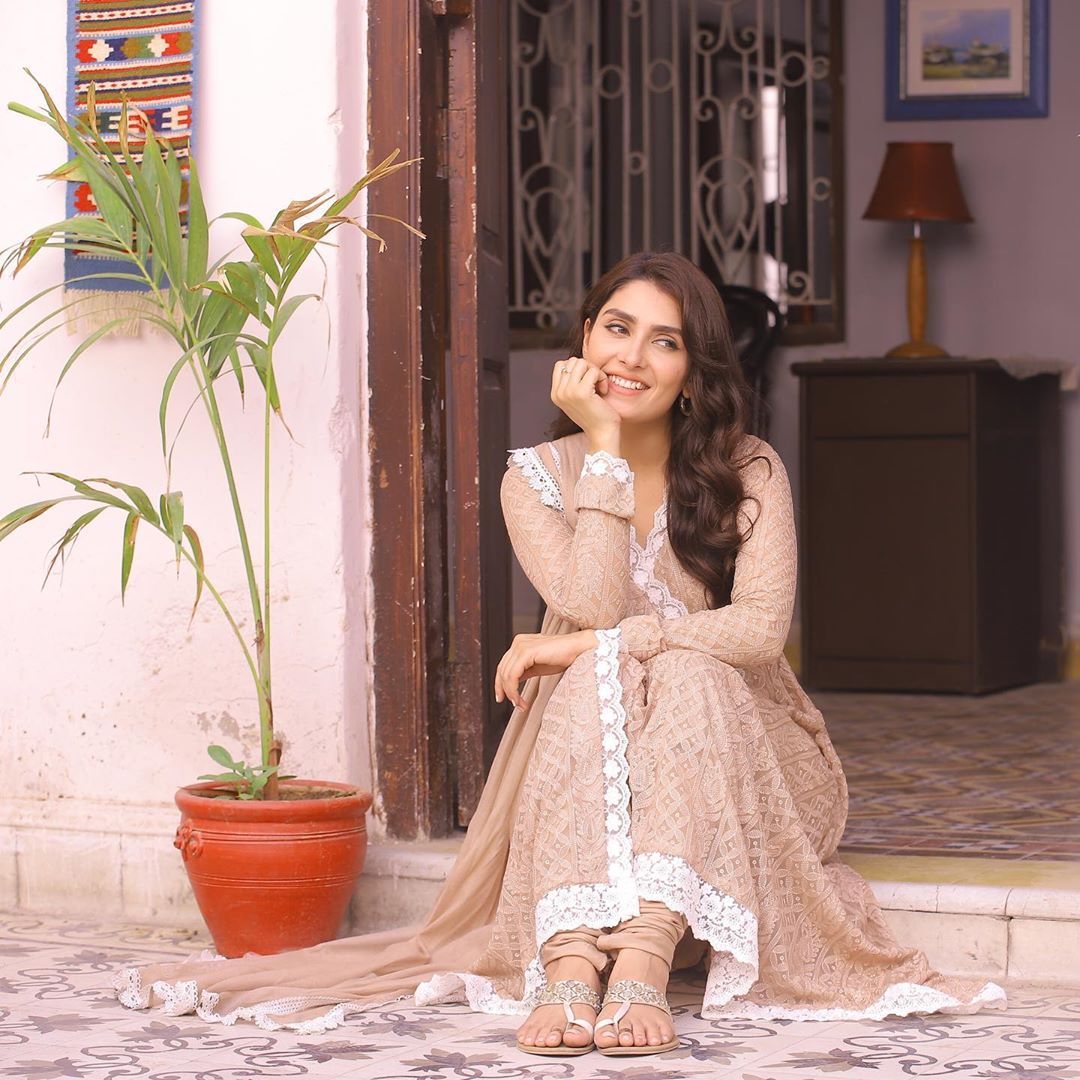