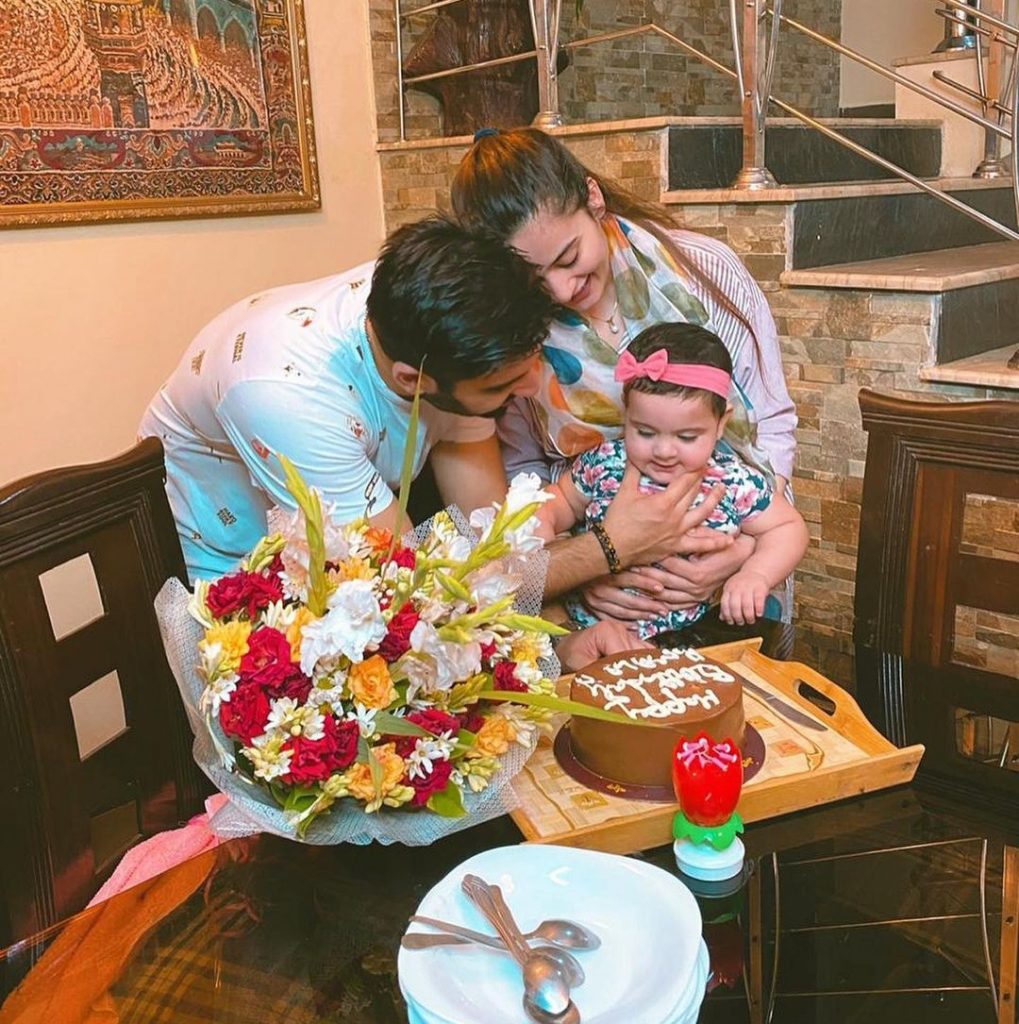 While talking about raising their daughter and about her attachment with parents Muneeb said that Amal is more attached to Aiman because she is the mother. While sharing his opinion about raising children Muneeb said that he believes that children who are bought up in rough and tough conditions turn out to be more strong than the pampered children. While talking about a recent incident they shared that Amal got injured and Aiman started crying more than Amal. 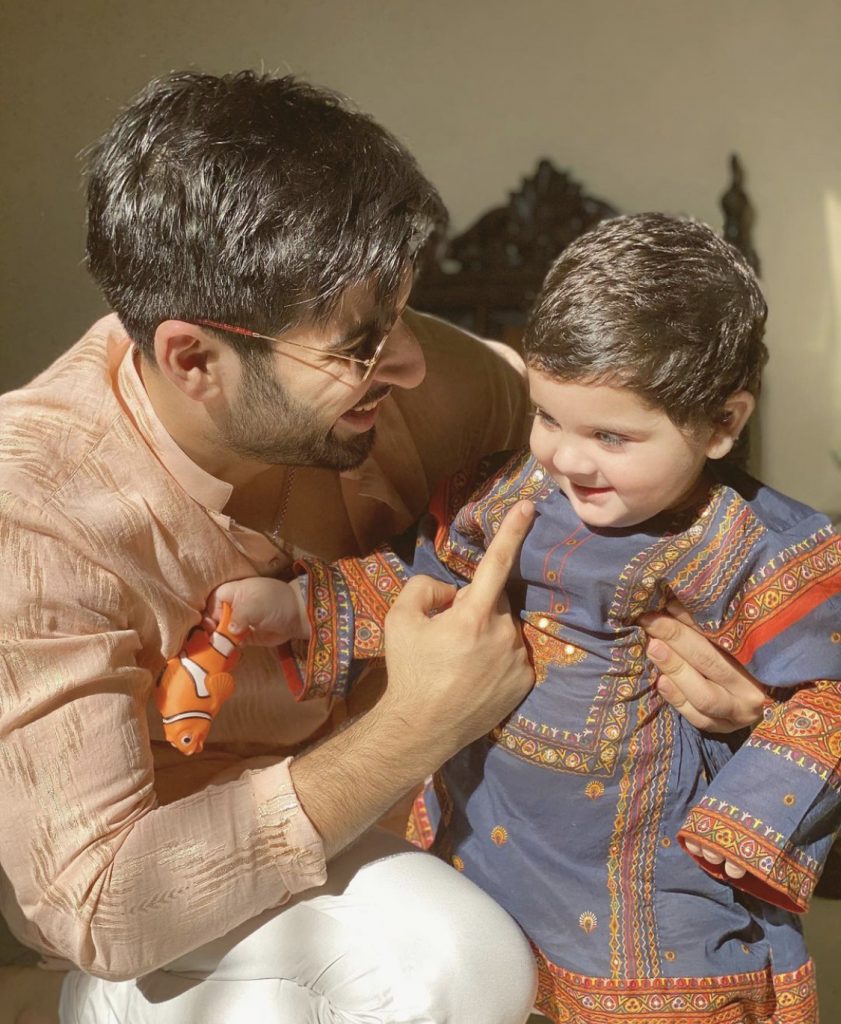 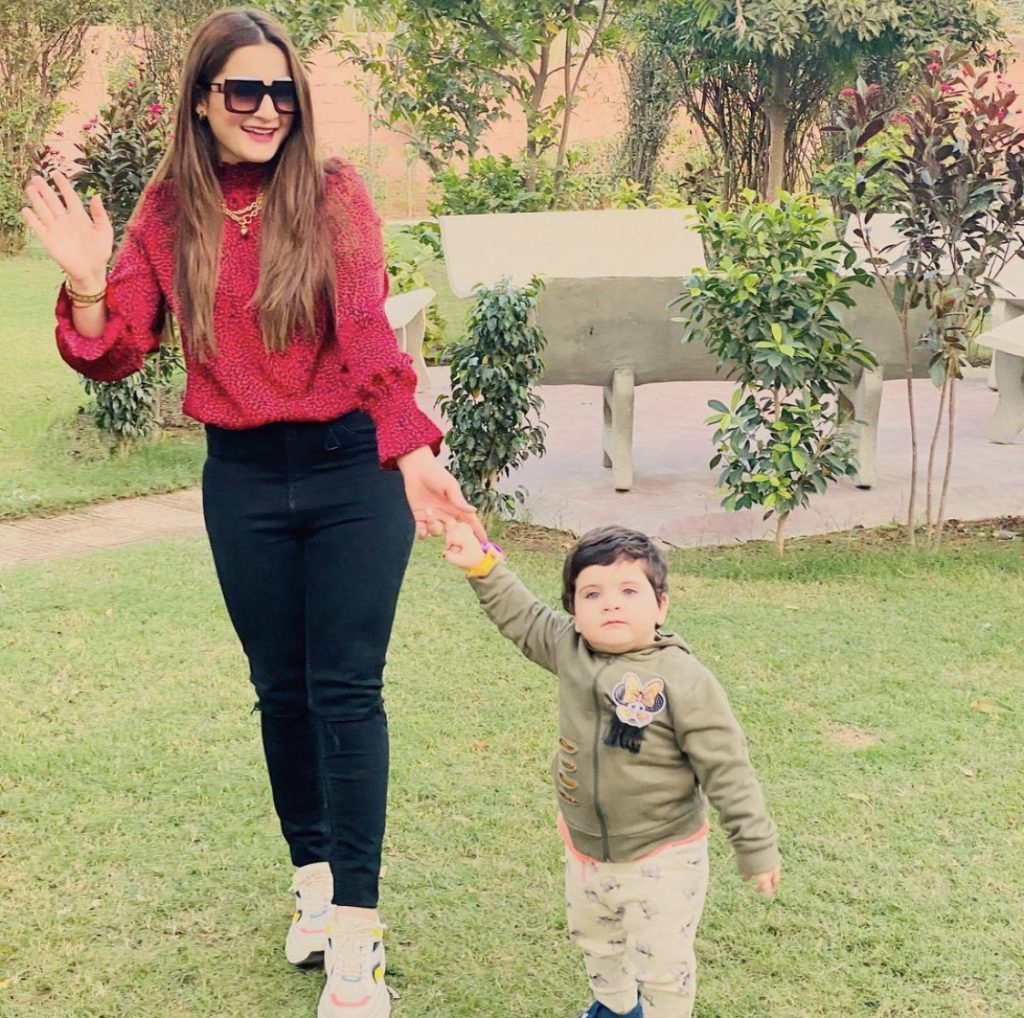 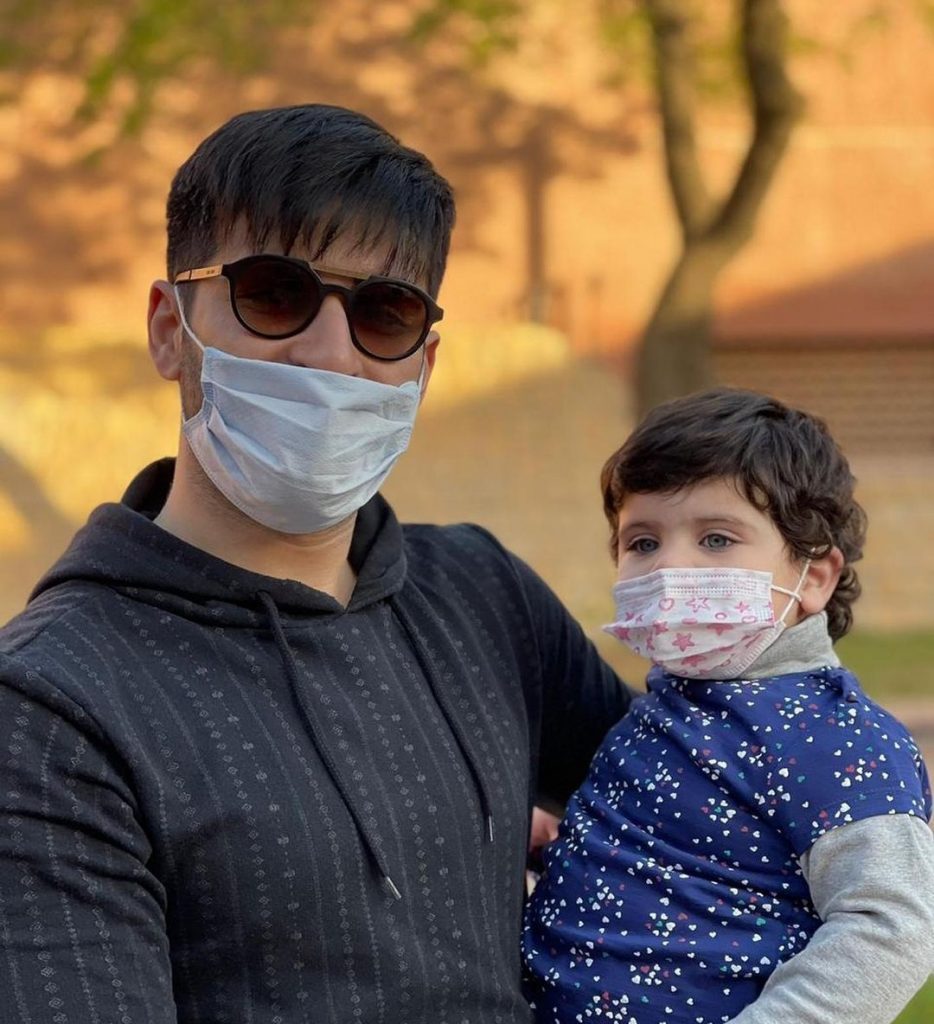 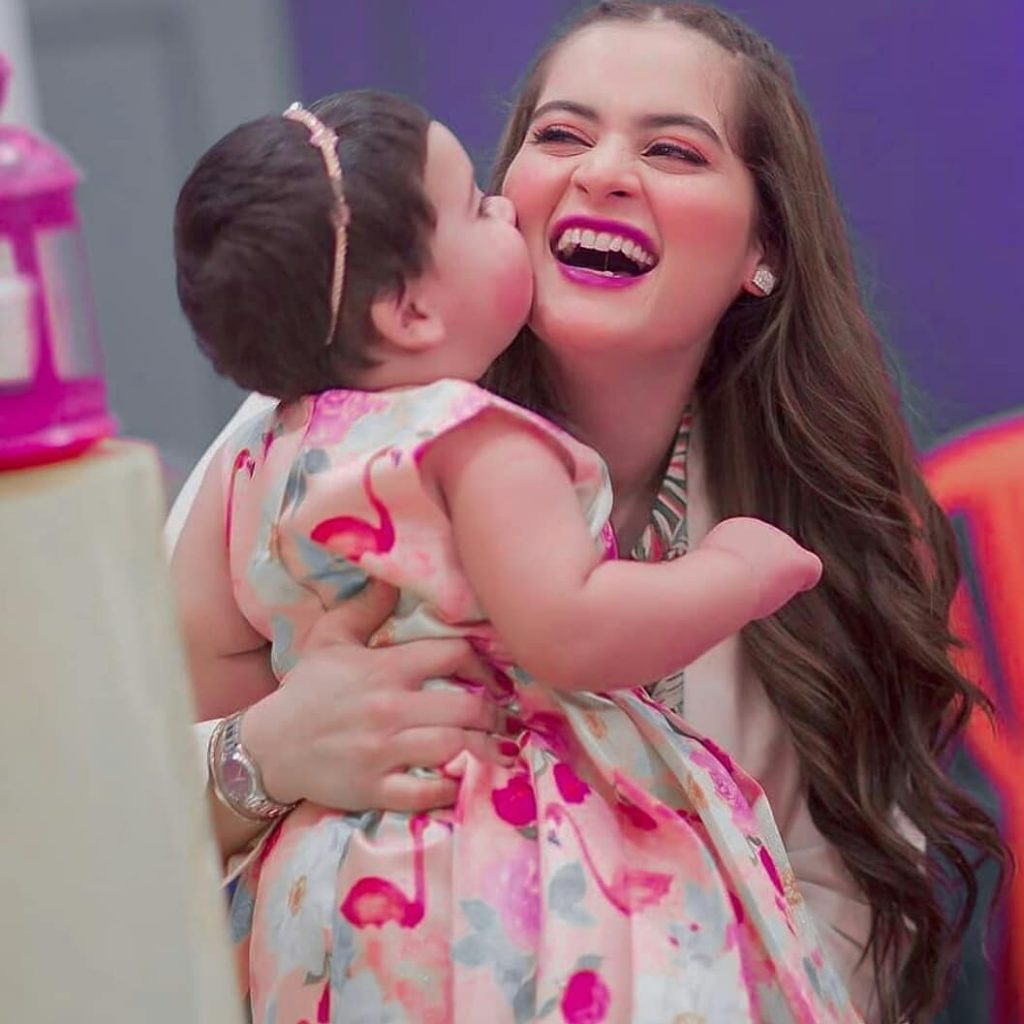