Aiman Khan and Muneeb Butt make one of the most adorable couples in our industry. They are one of those couples who decided to get married at a very young age rather than dating each other. Aiman and Muneeb got married in 2018. Aiman Khan took a break from acting and gave birth to an adorable daughter Amal. Aiman Khan clearly says that she wants to give more time to her daughter and has no plan to join the industry again yet. Aiman can only be seen doing photo shoots for different brands. Recently, Aiman Khan and Muneeb Butt were starred together in the ad campaign of Borjan Shoes. 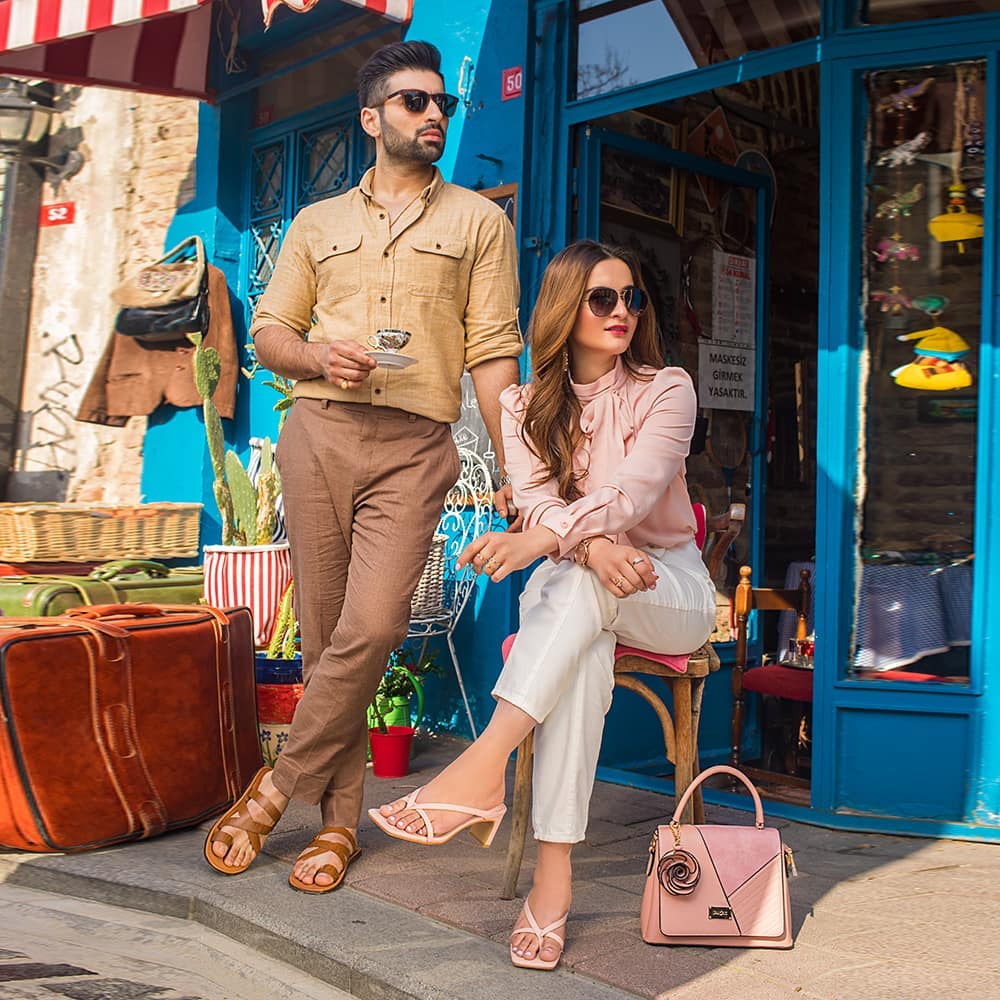 Last time Aiman and Muneeb were starred together in the drama serial Bandhi. Fans were really excited to see their favorite couple together again. The shoot was done in Turkey and Muneeb Butt recently uploaded a vlog on his youtube channel, which includes a few BTS moments of their shoot and also summarizes their work trip. 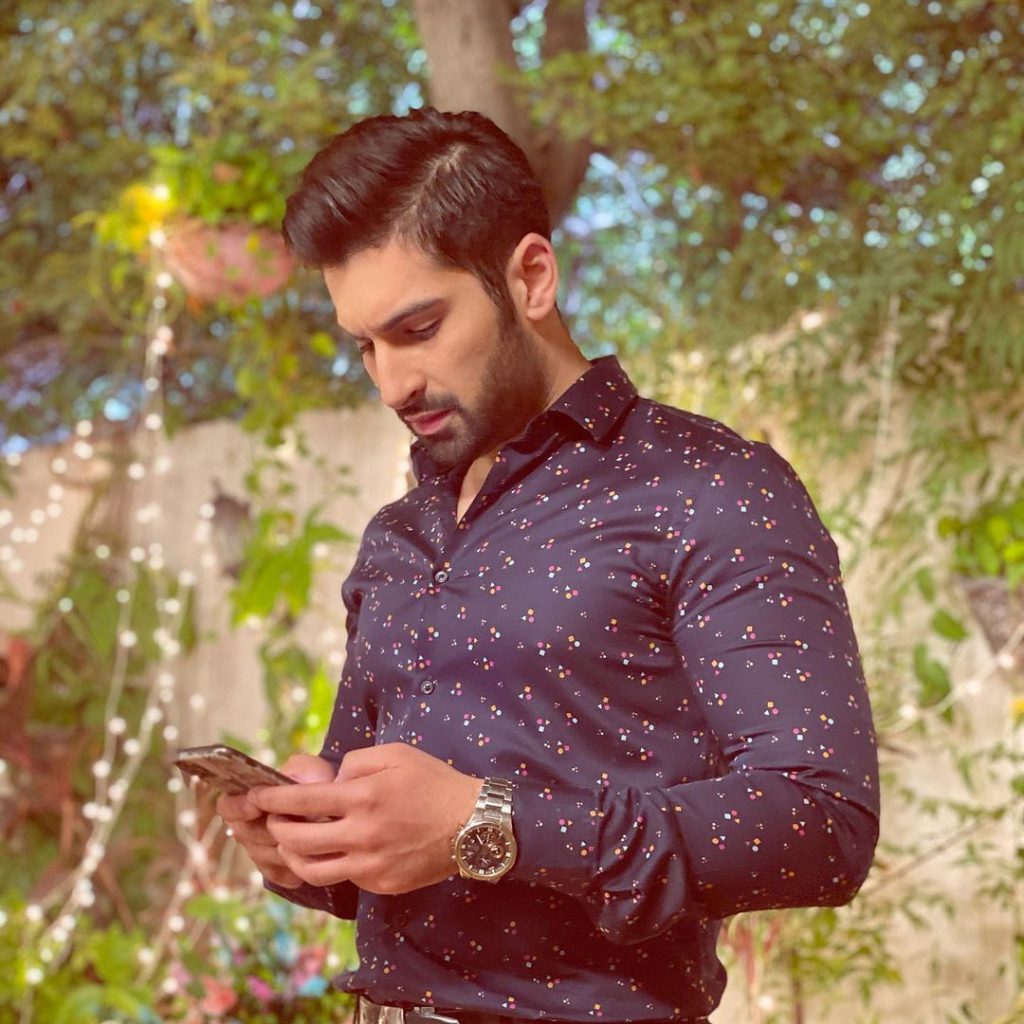 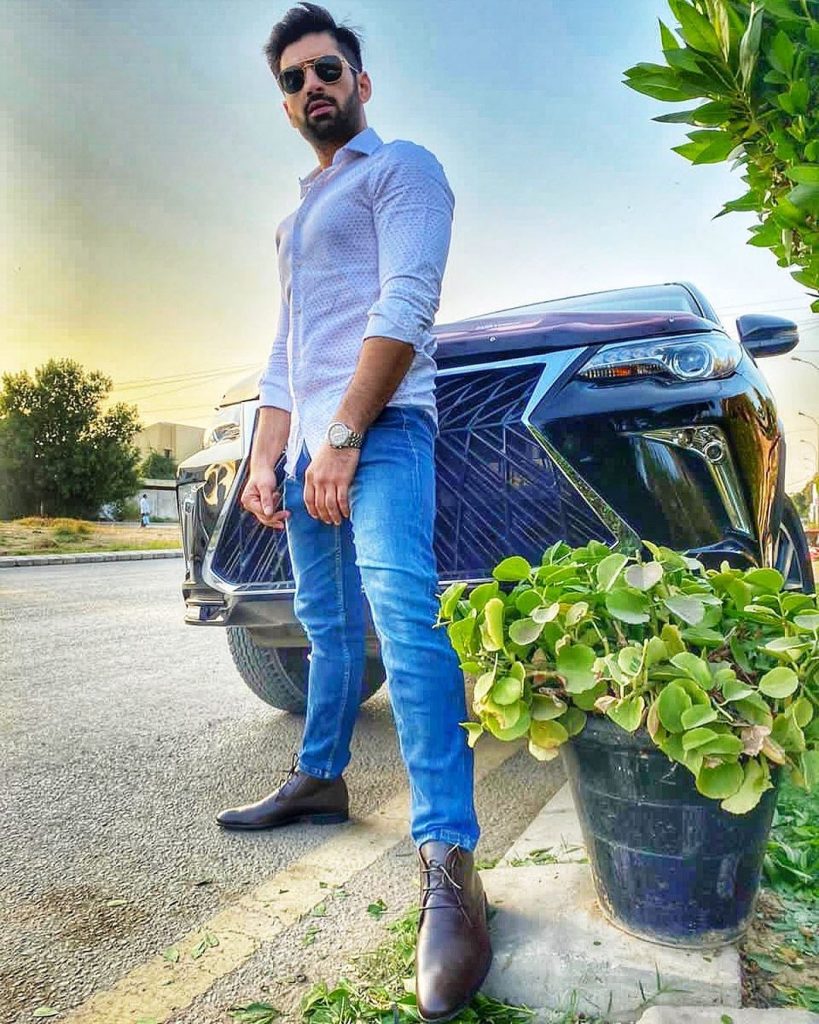 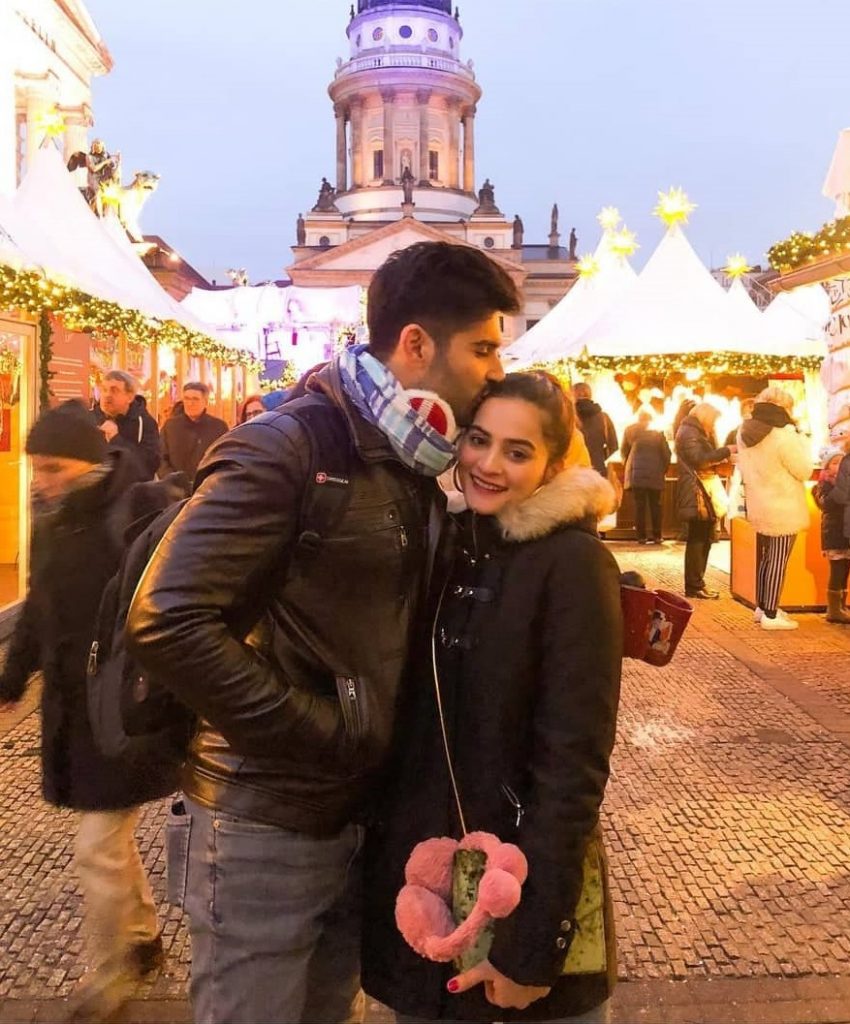 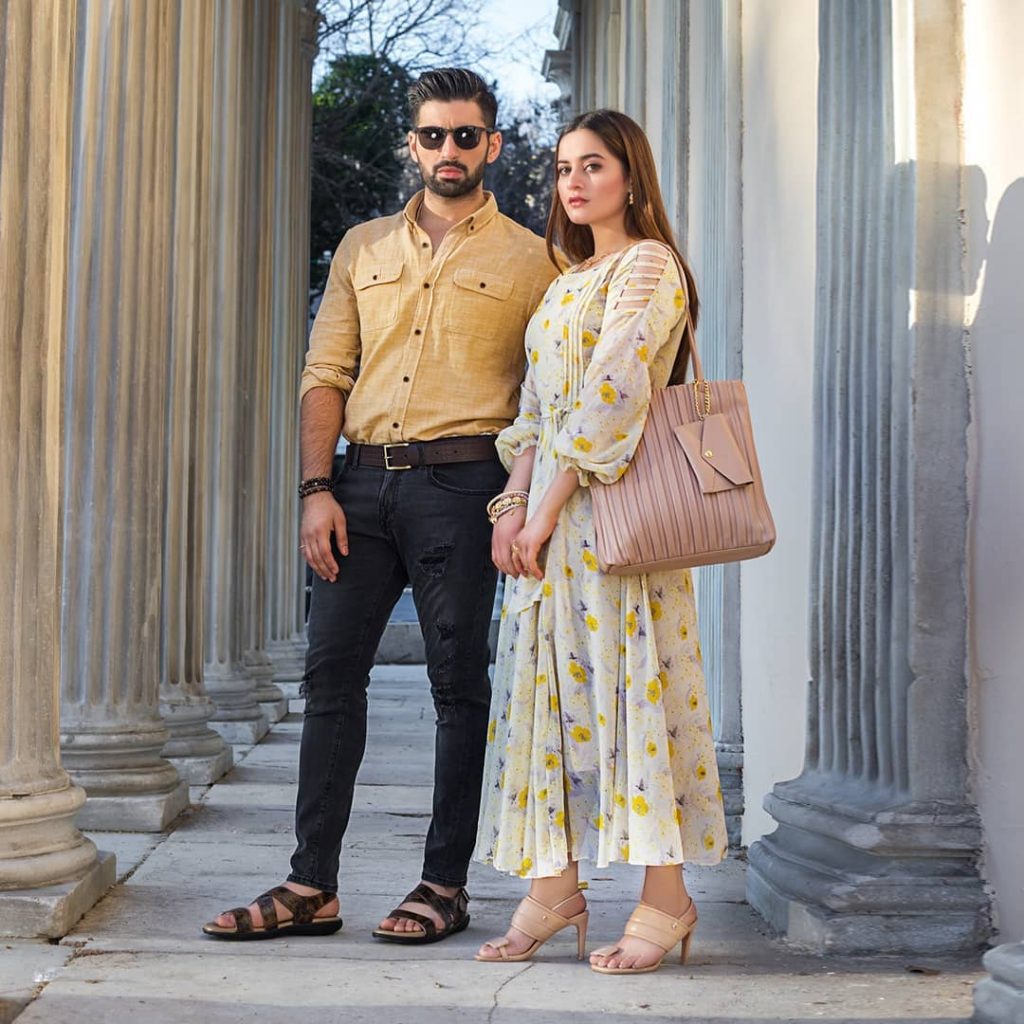