Aiman Khan is a gorgeous and well known Pakistani actress who joined media industry as a child star but today she’s recognized as one of the leading actress of Pakistan. She has taken the drama industry by storm with her amazing acting skills and looks. Aiman is one of the most followed celebrity on social media. Aiman Khan is married to famous actor Muneeb Butt. The couple is blessed with an adorable daughter Amal. 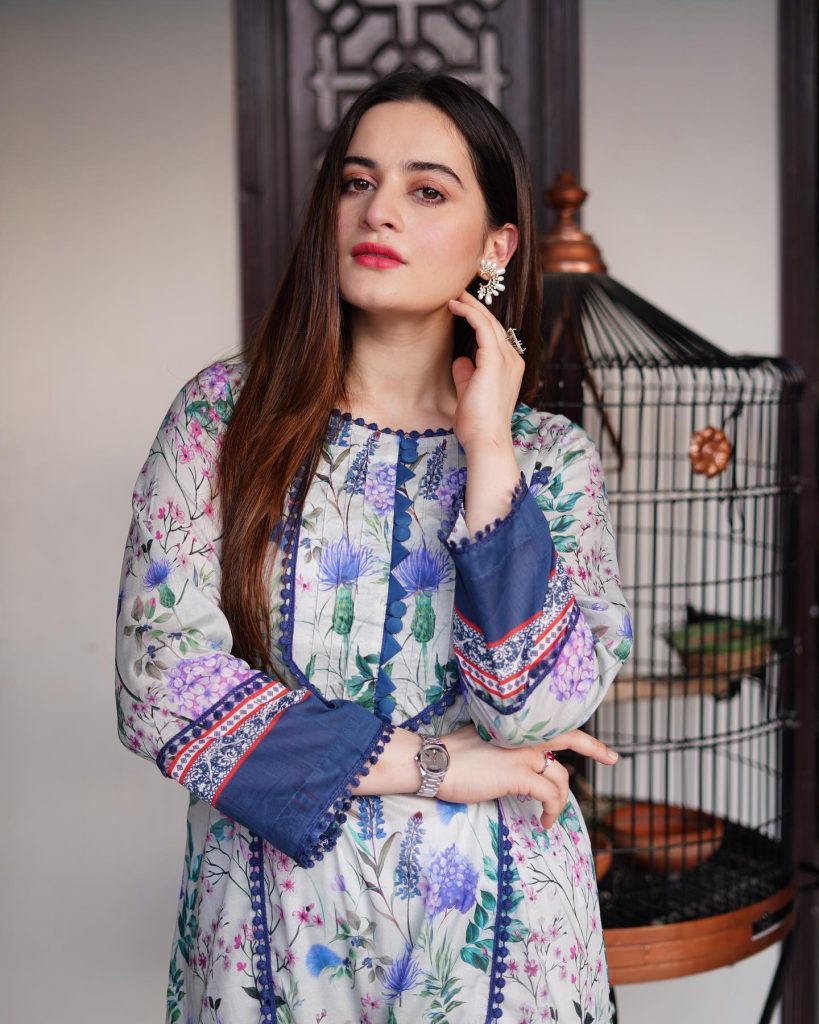 Recently, the ever gorgeous Aiman Khan was featured in a bridal shoot for makeup artist “Amber Hassan”. Aiman Khan looks super gorgeous as she flaunts a royal bridal look in heavily embellished bridal attires by “Ali Xeeshan” and “Erum Khan”. Aiman nails ethereal elegance as she completed her bridal look with heavy bridal jewelry. Here we have gathered some bewitching pictures of Aiman from her recent bridal shoot, have a look! 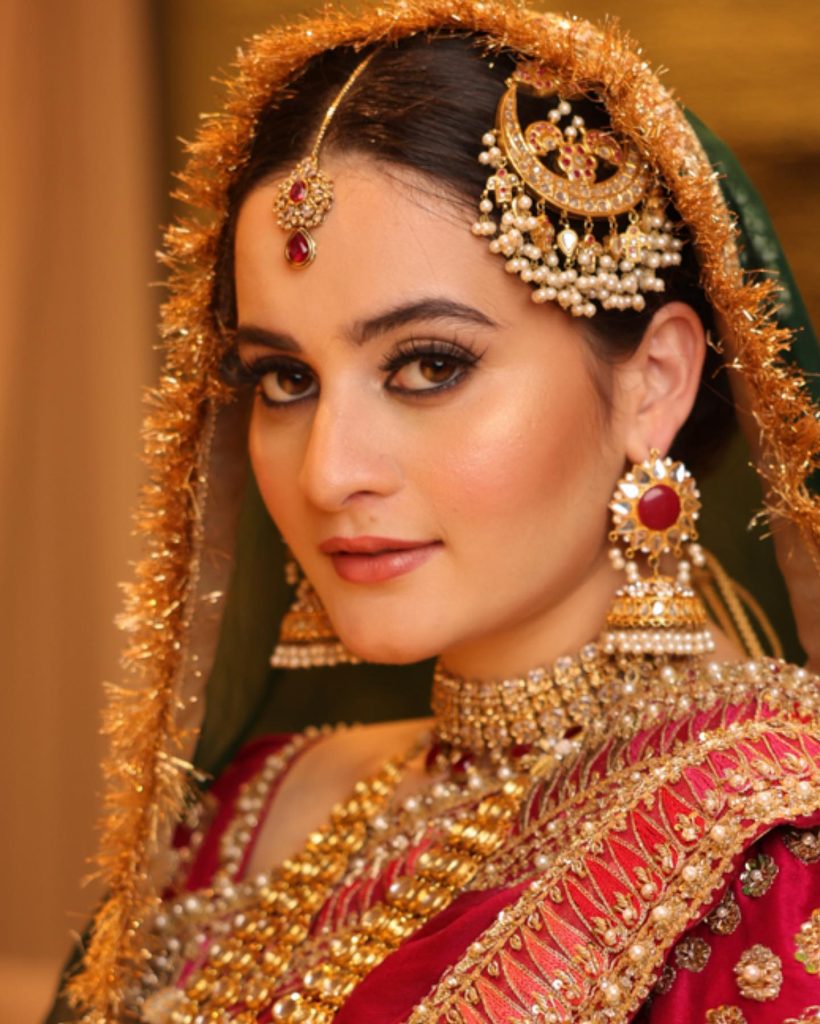 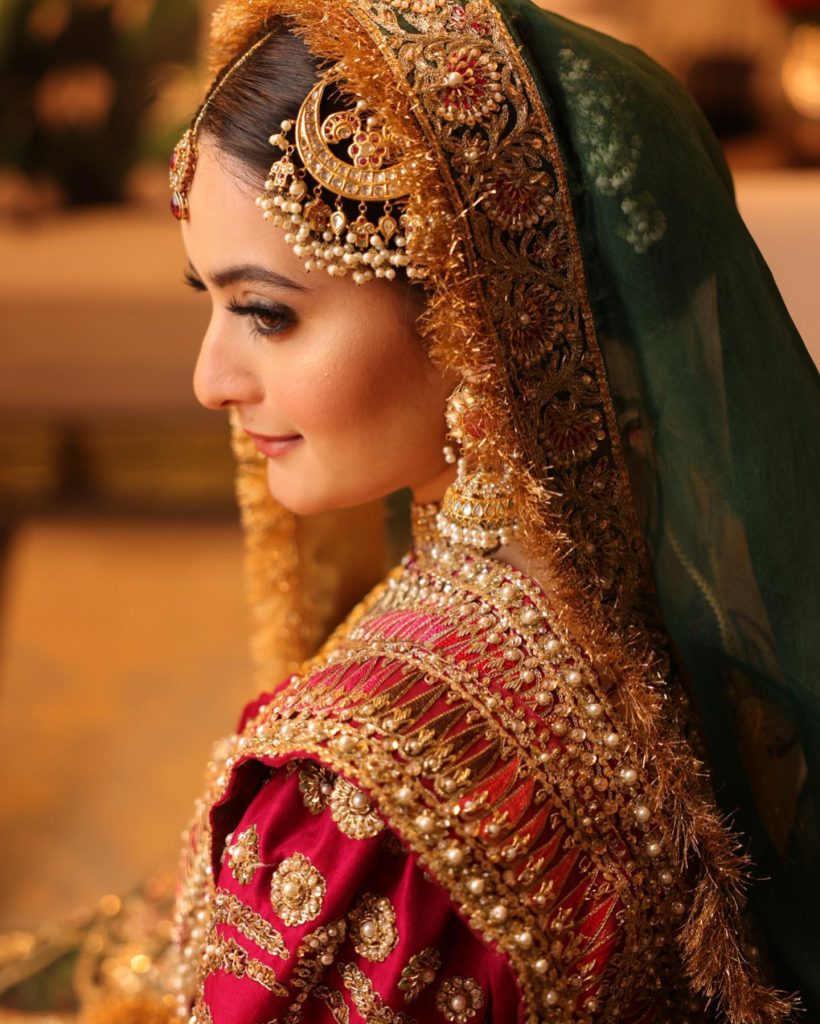 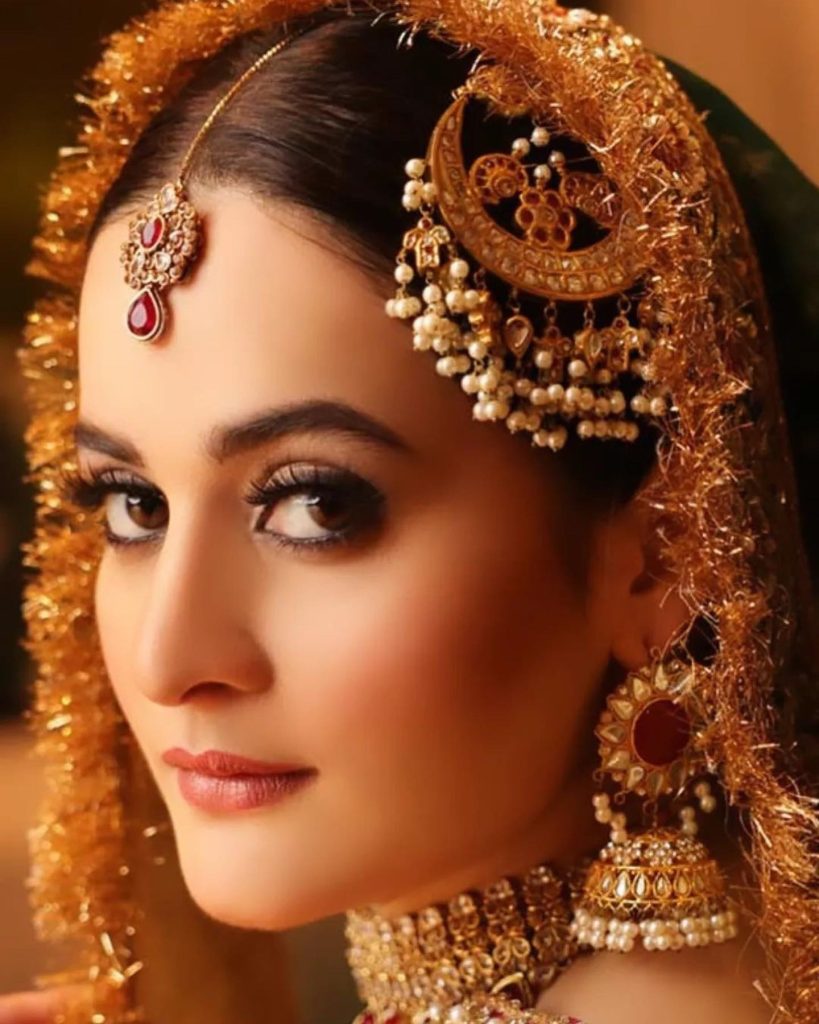 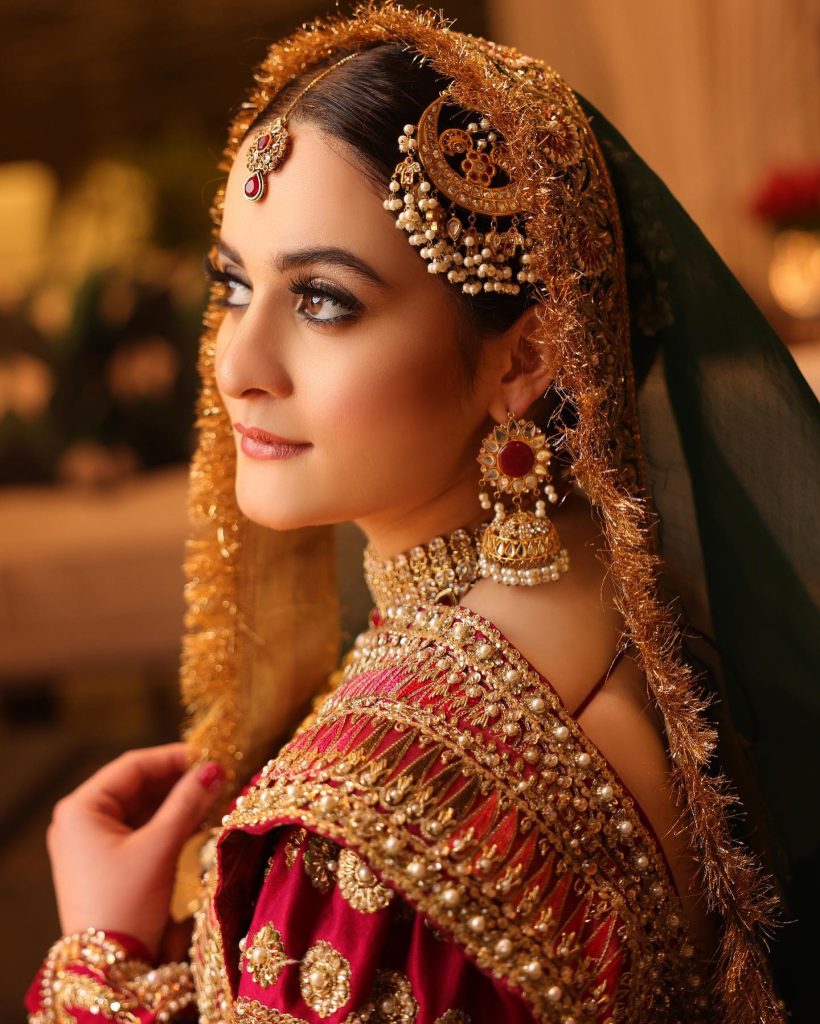 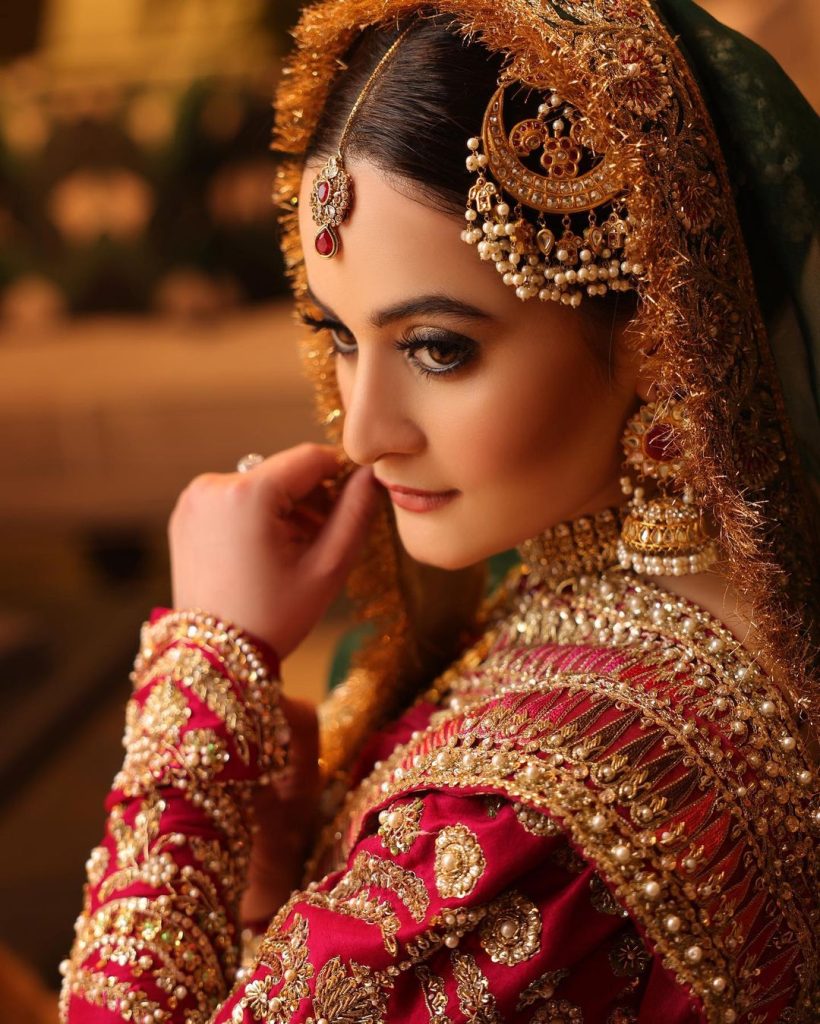 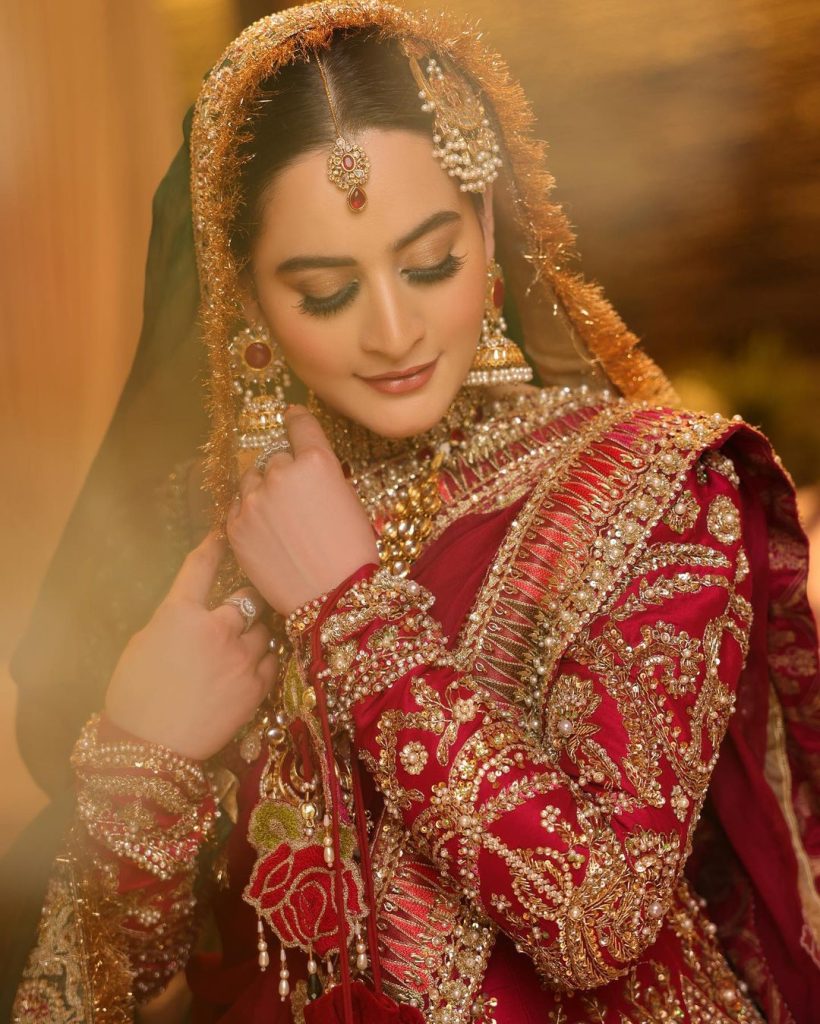 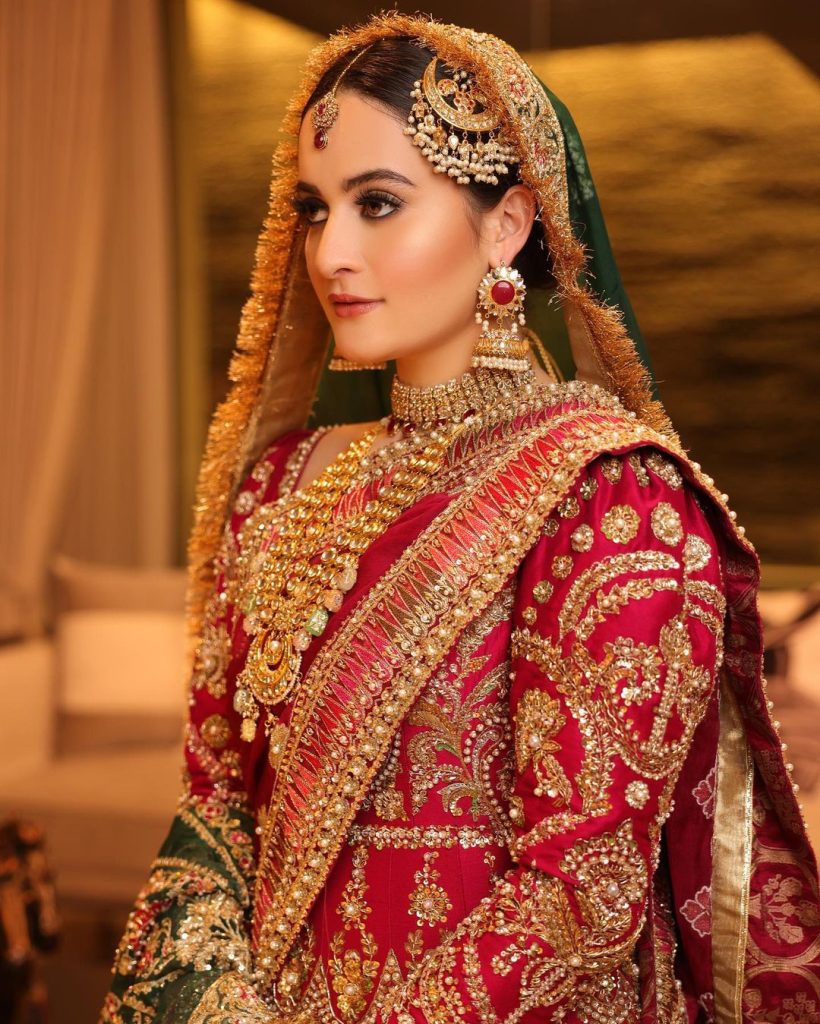 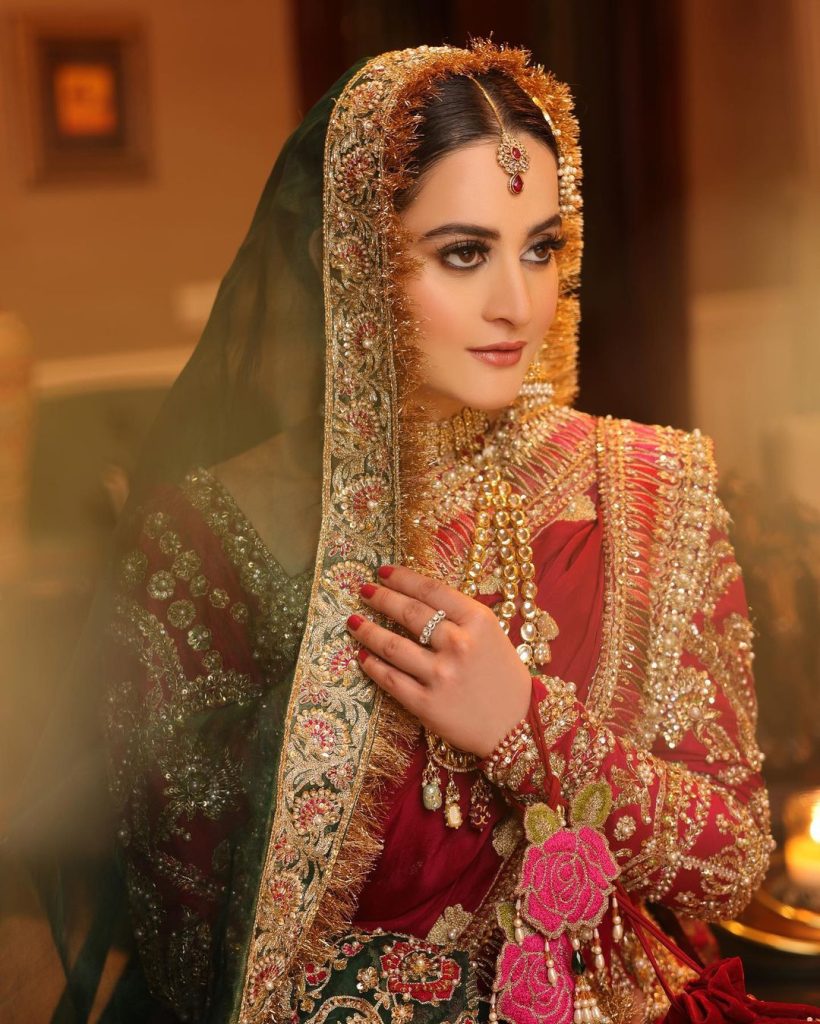 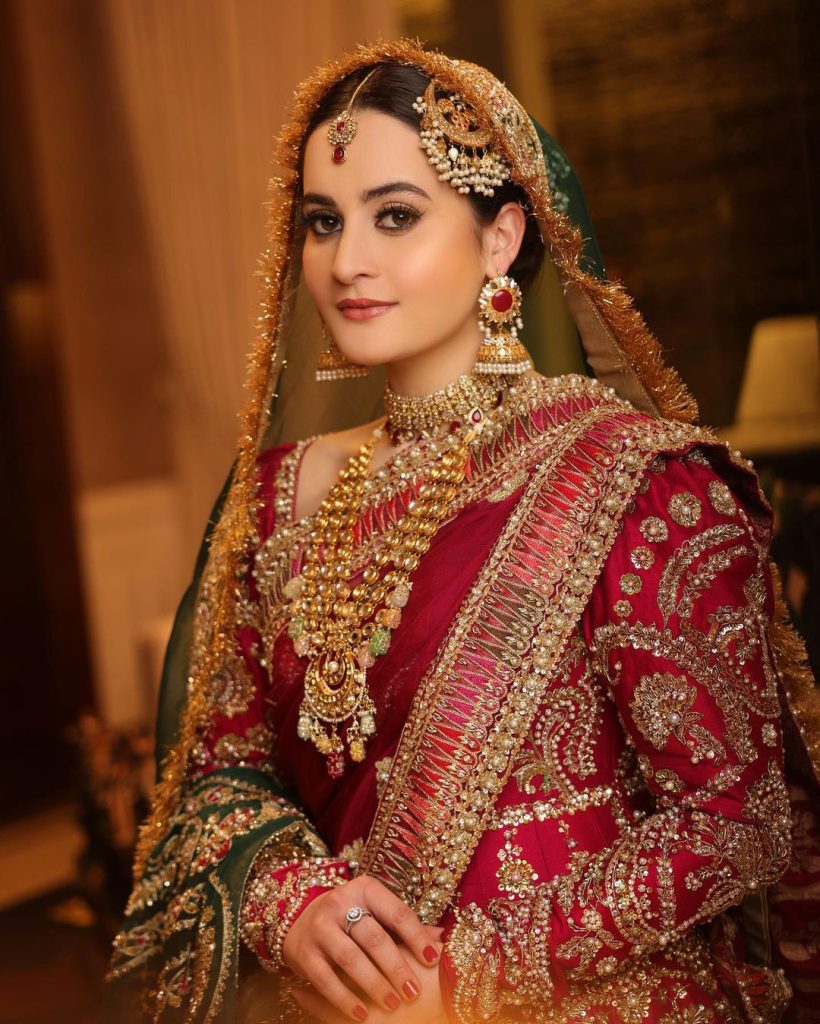 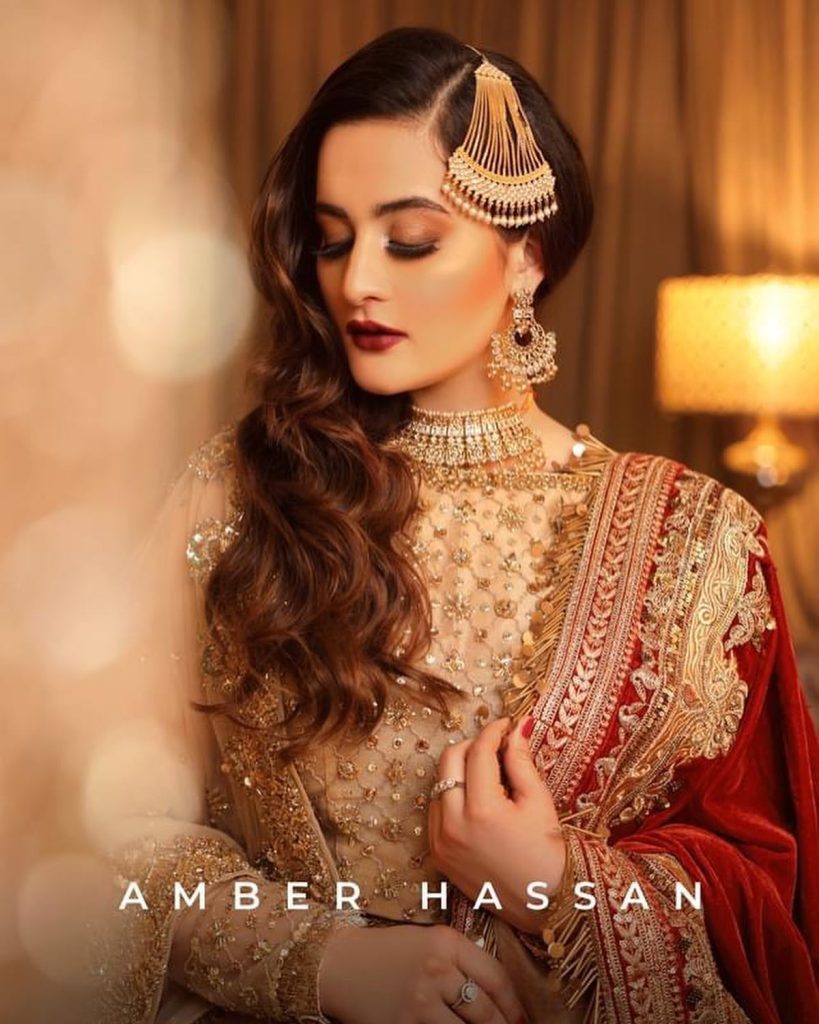 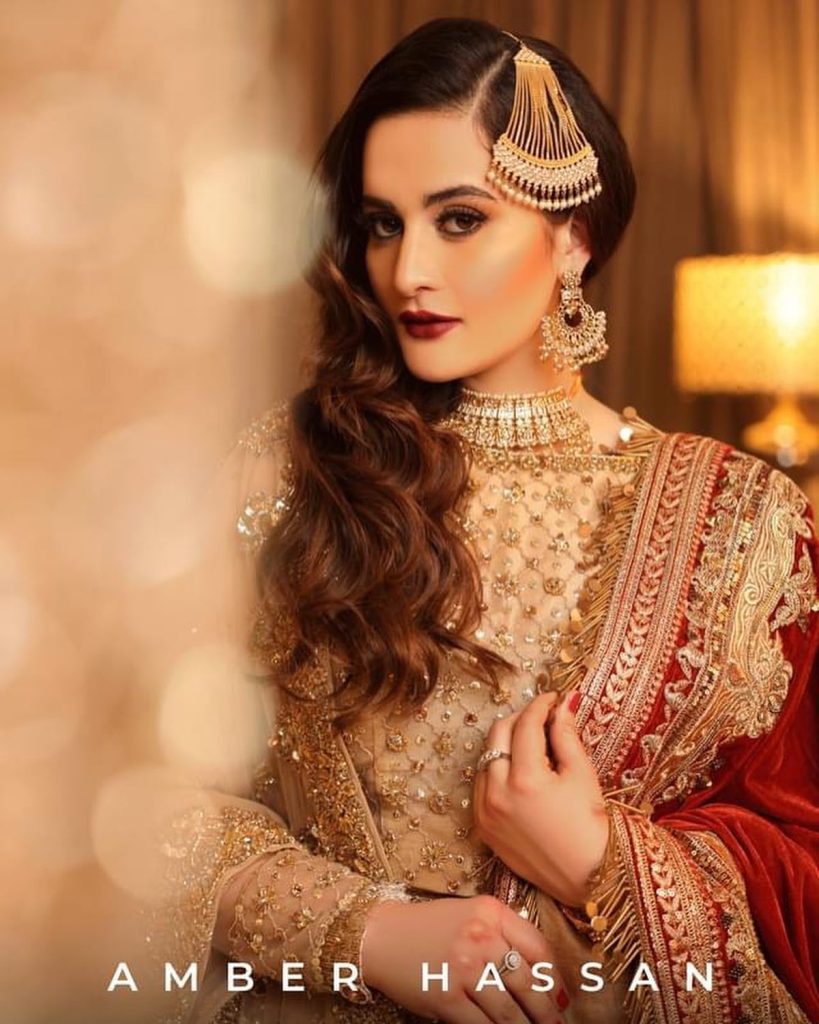 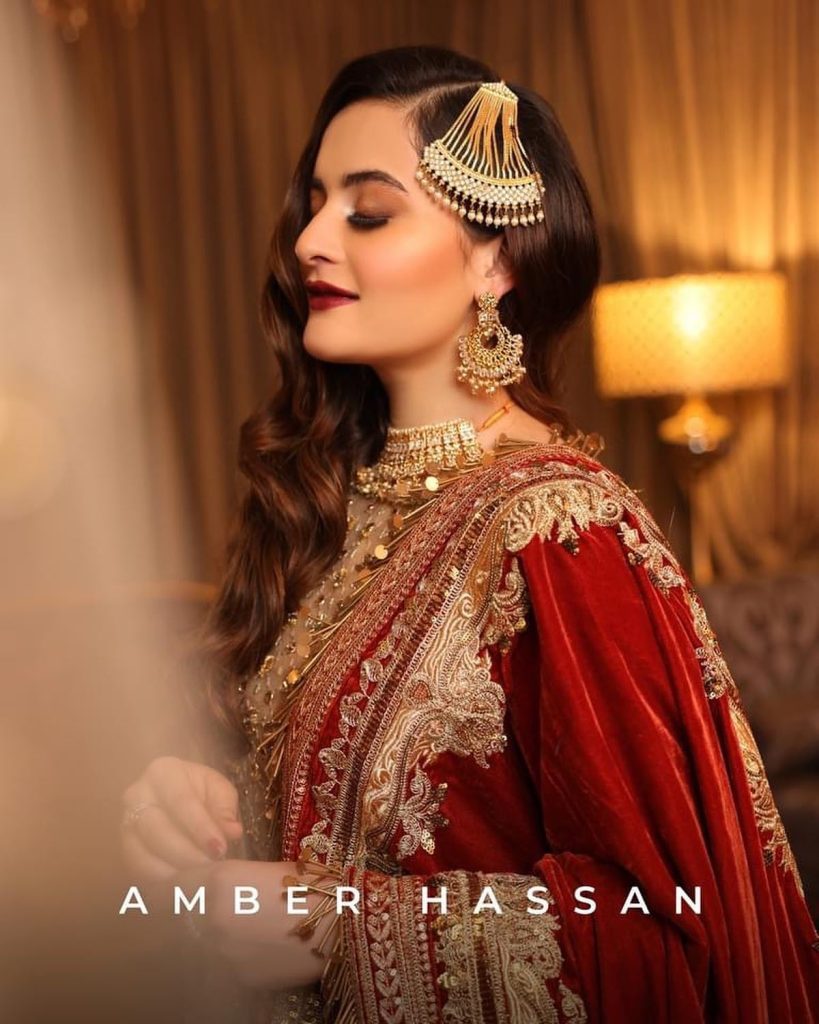 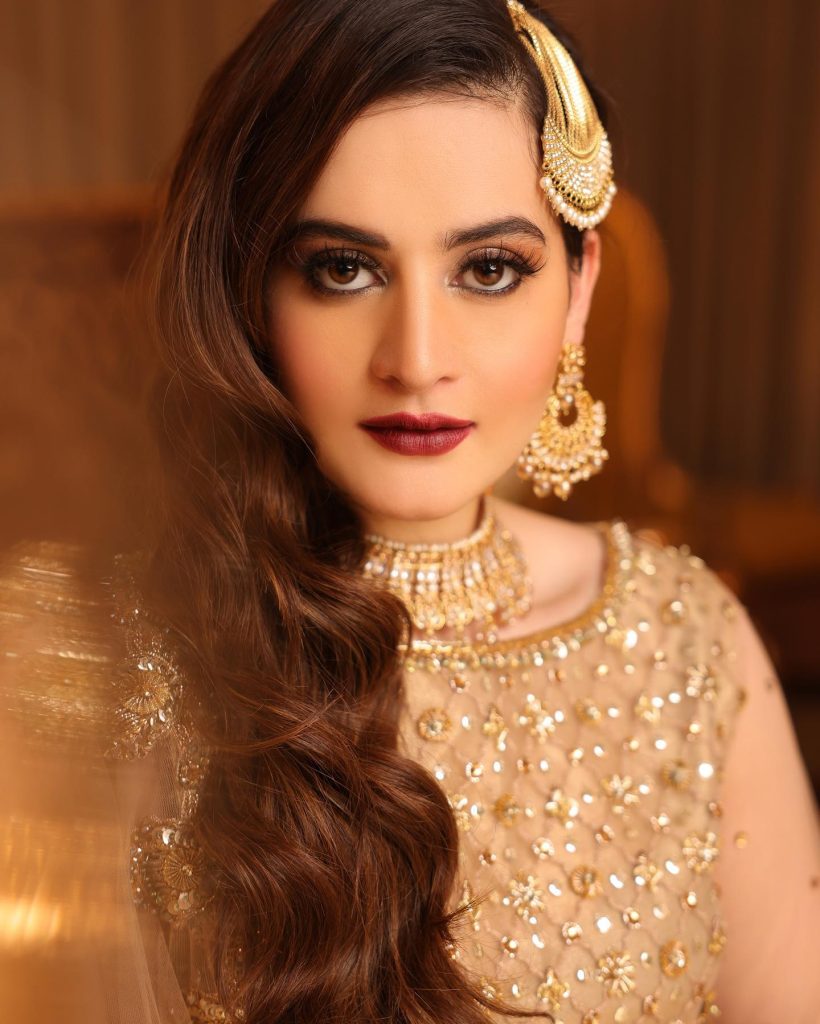 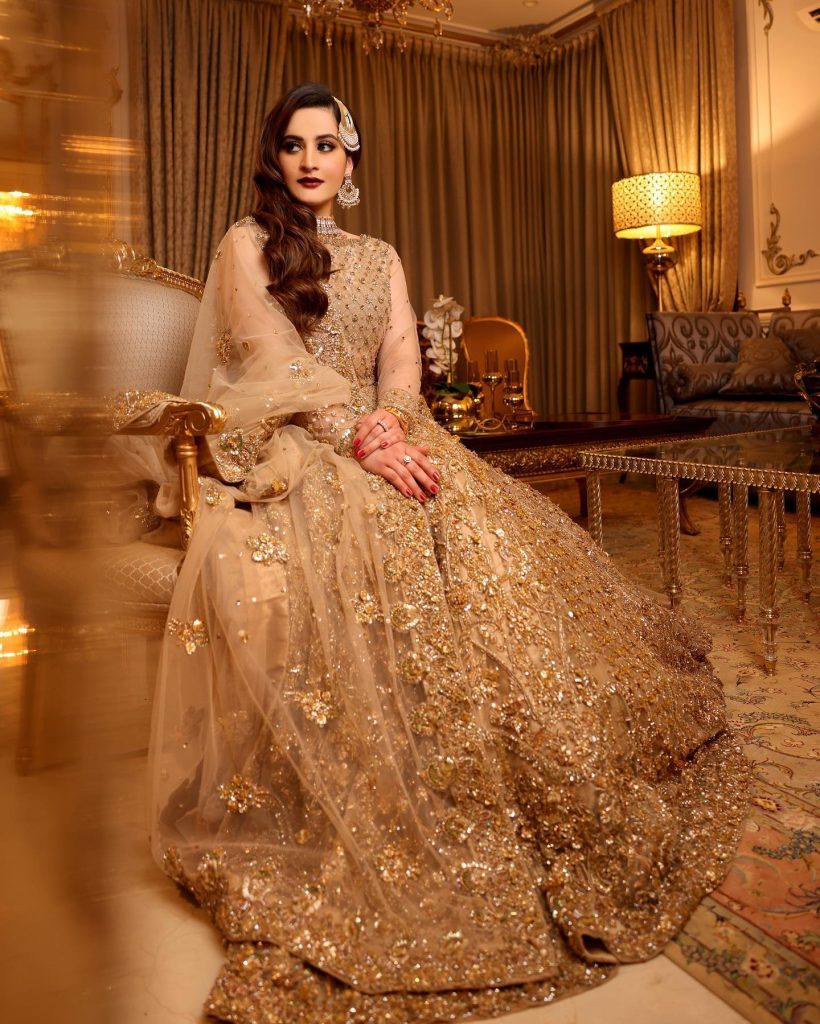 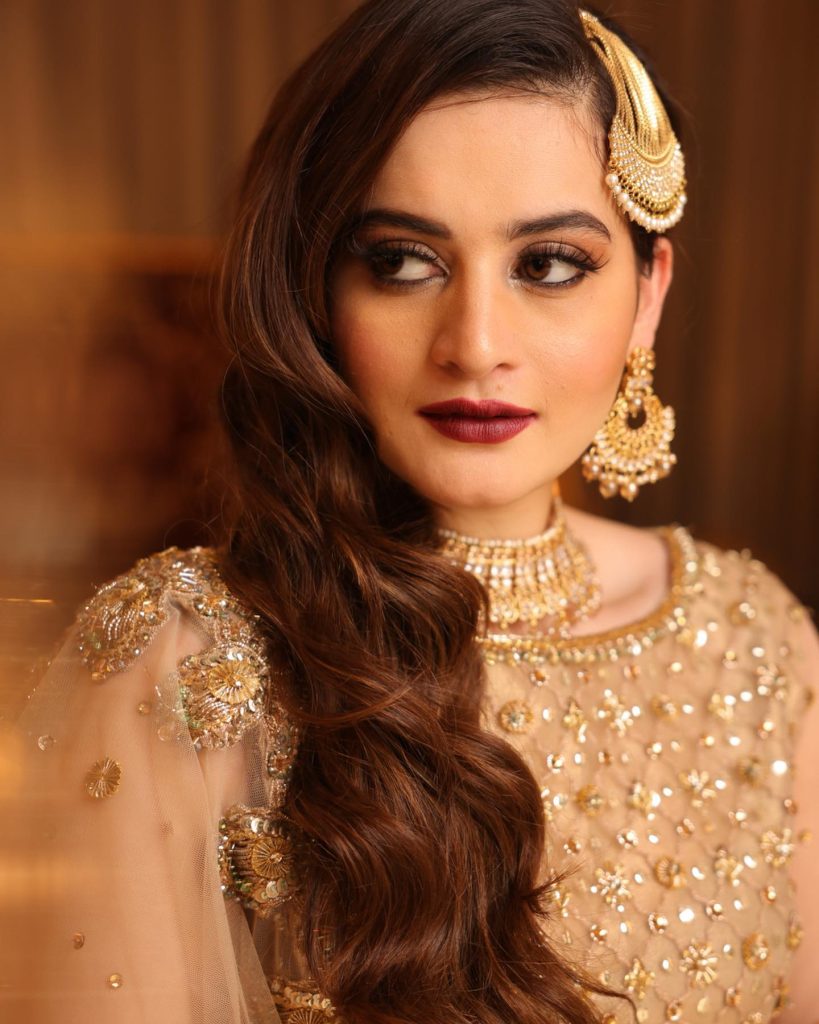 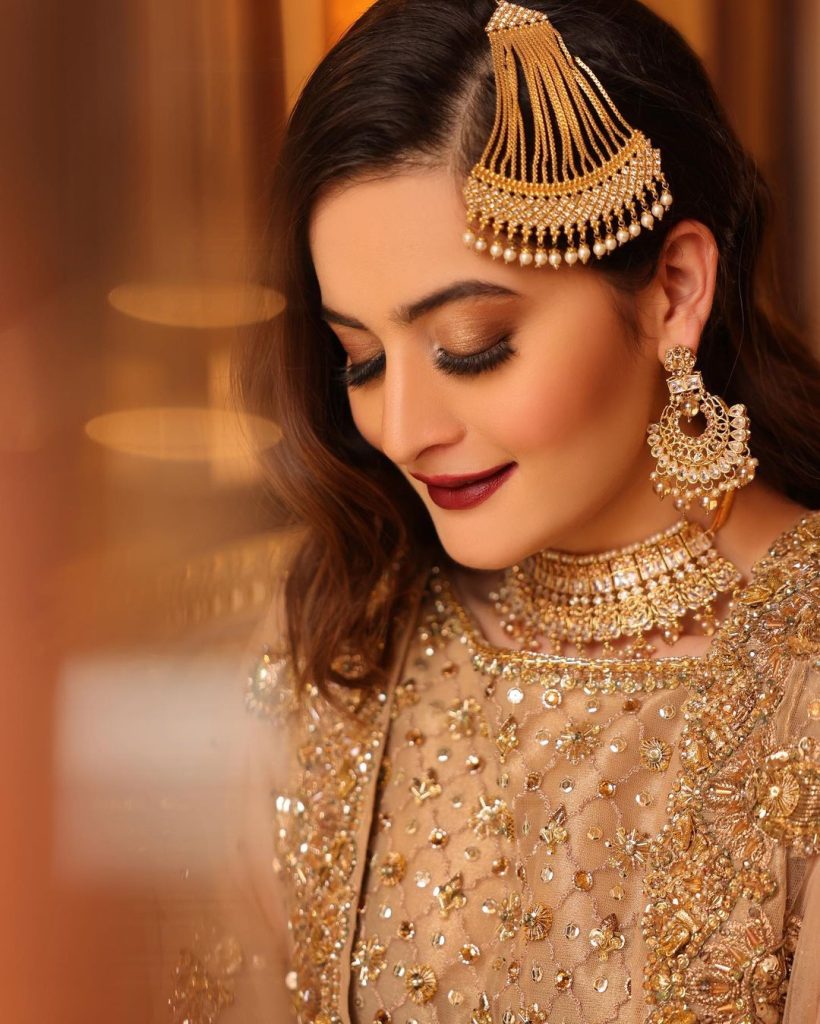