Aiman Khan is Looking Stunning in Her Latest Photoshoot

Aiman Khan is one of the most famous actresses of Pakistan. Khan made her acting debut as a child star along with her twin sister Minal Khan. Over the year Aiman Khan has groomed and transformed a lot. Khan got engaged to Muneeb Butt in 2016 and the couple tied the knots in 2018. Aiman Khan took a break from acting after she got married. Khan gave birth to an adorable daughter Amal Muneeb in 2019. Aiman Khan has finally started appearing in interviews and has answered the most asked question that she has no plans to join the drama industry yet because she wants to give more time to her daughter.

Aiman Khan might not be a part of our dramas but she remains a part of the camera through her photoshoots. Here we have another photoshoot of Aiman Khan and indeed she is looking stunning in this white pishwas adorned with golden embellishments. Her jewelry adorned with pearls added a lot to her entire look. Let’s have at the look the pictures: 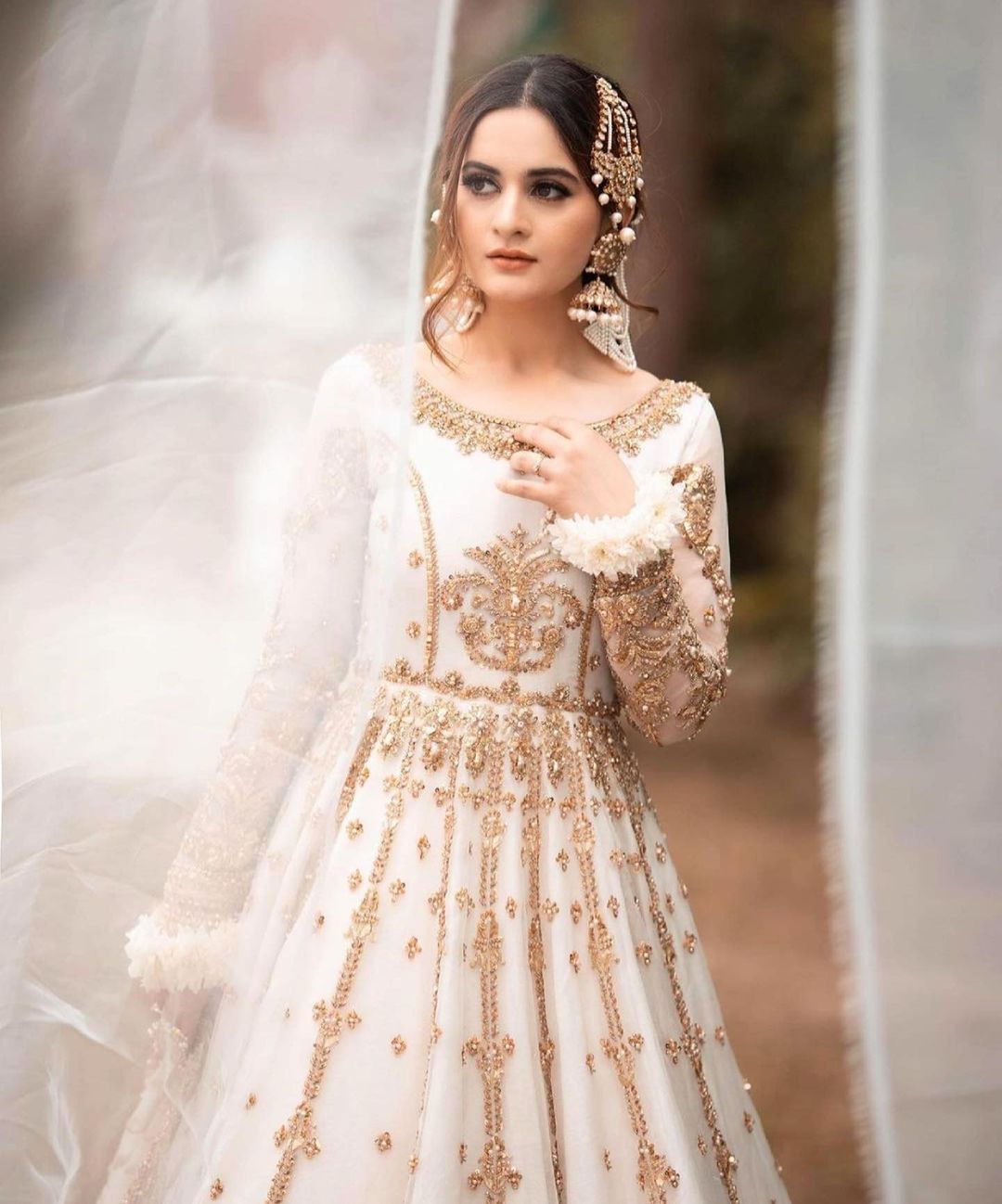 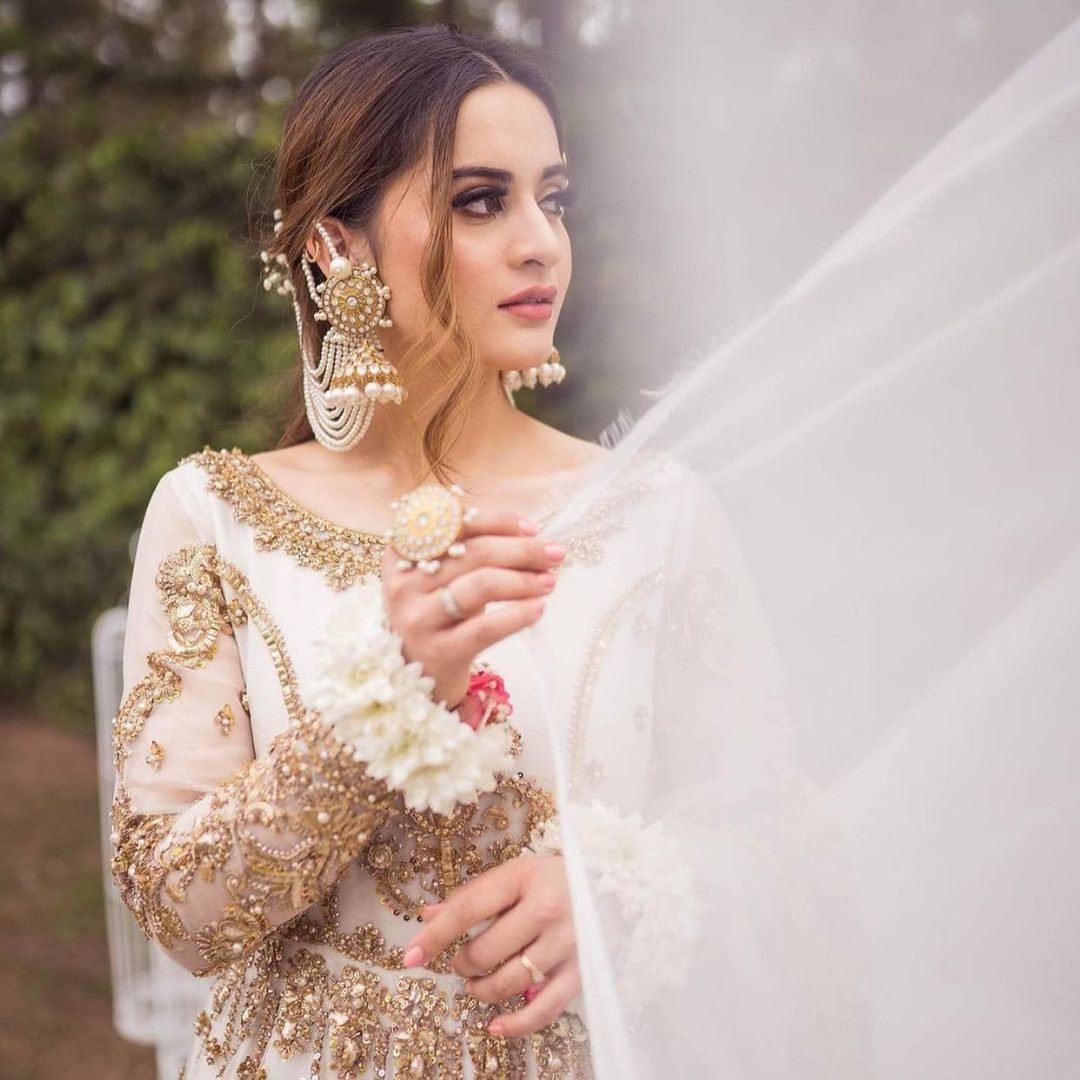 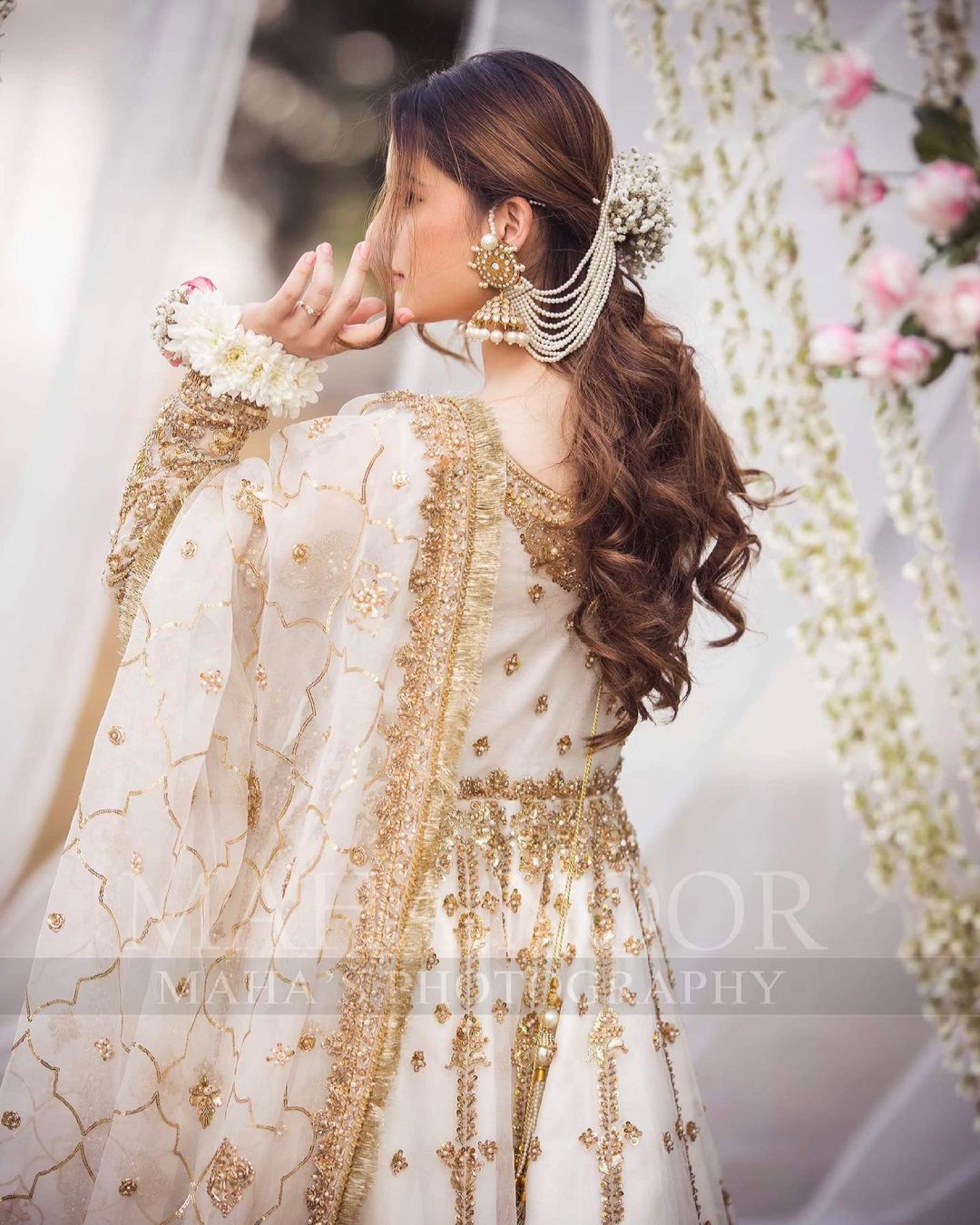 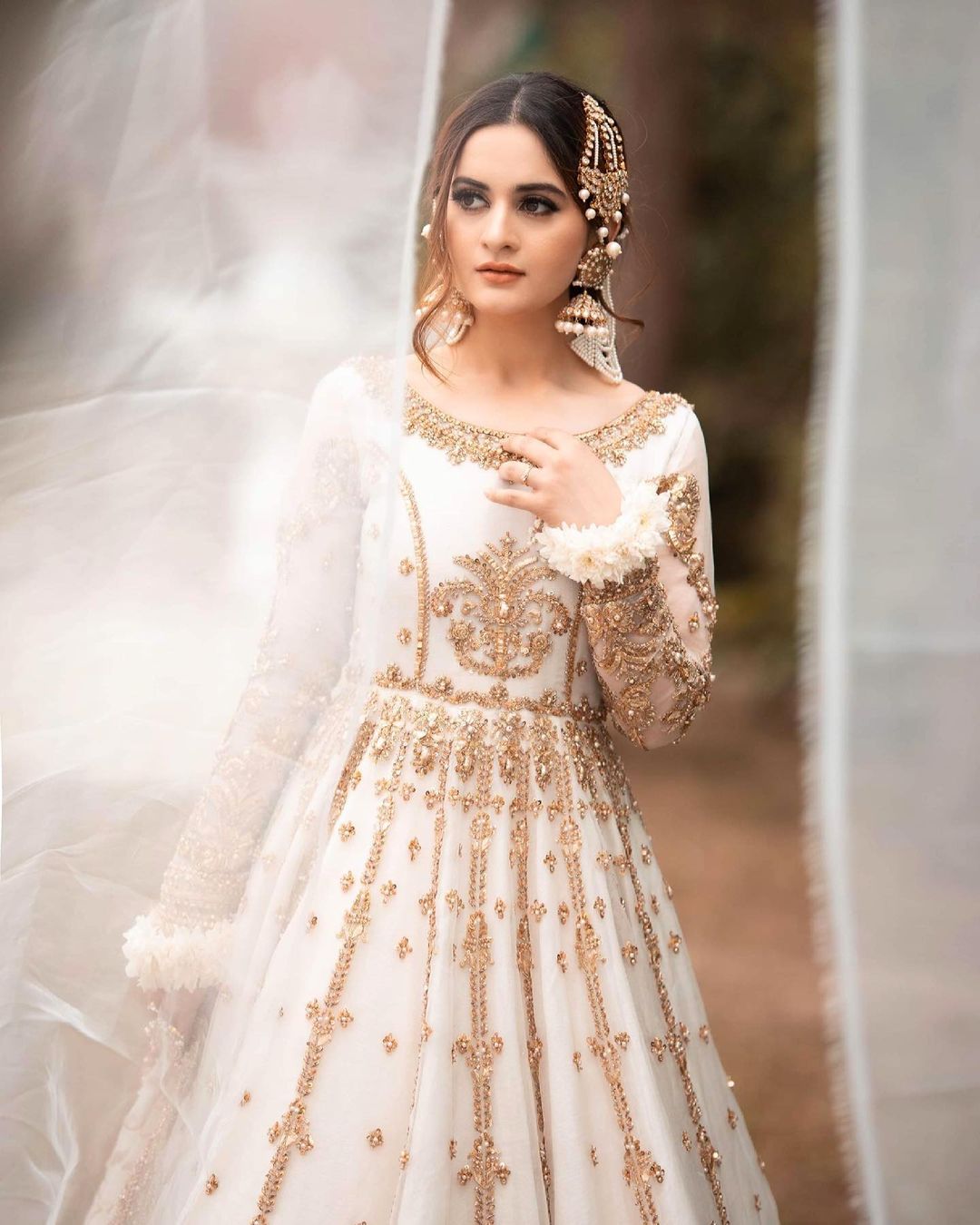 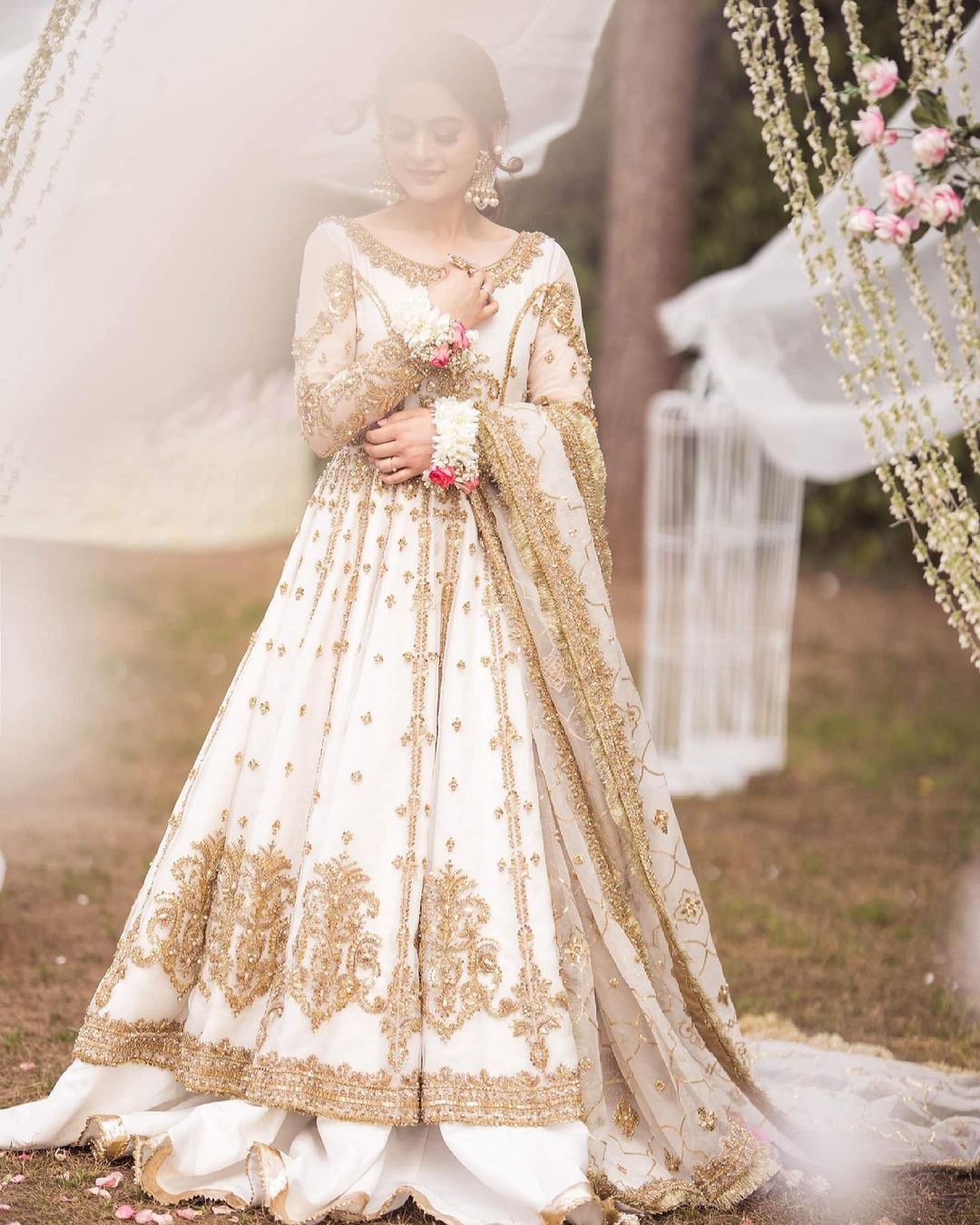 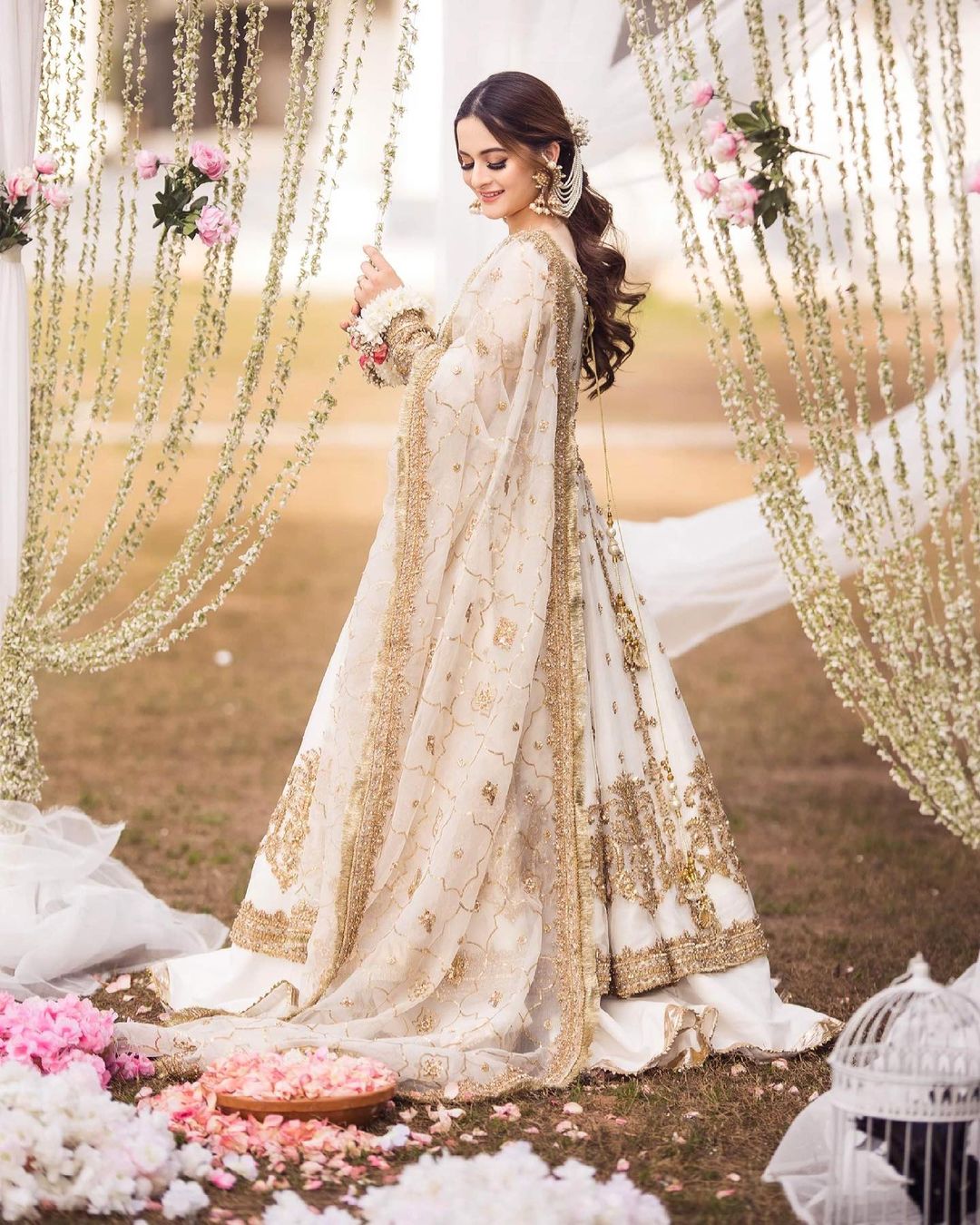 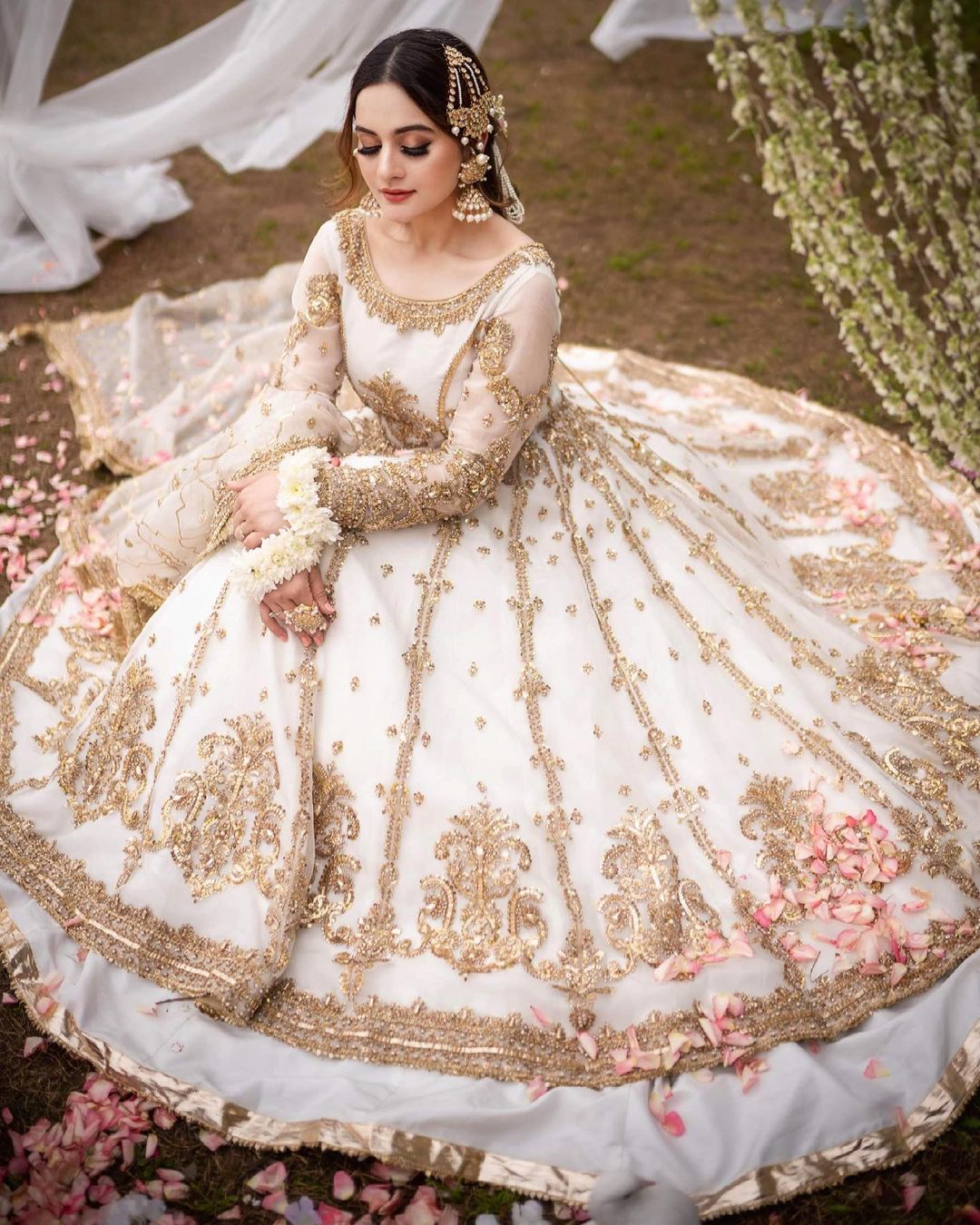 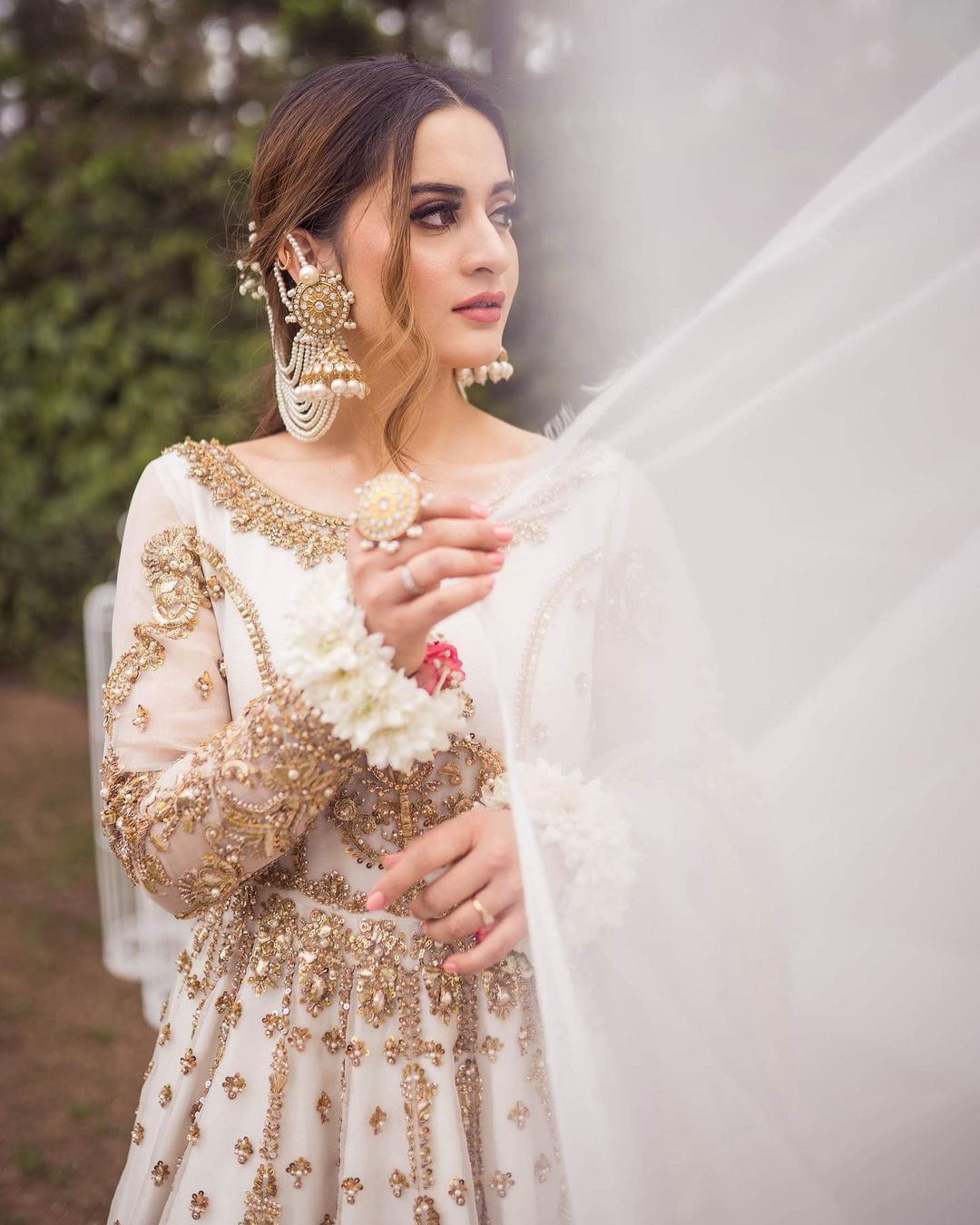 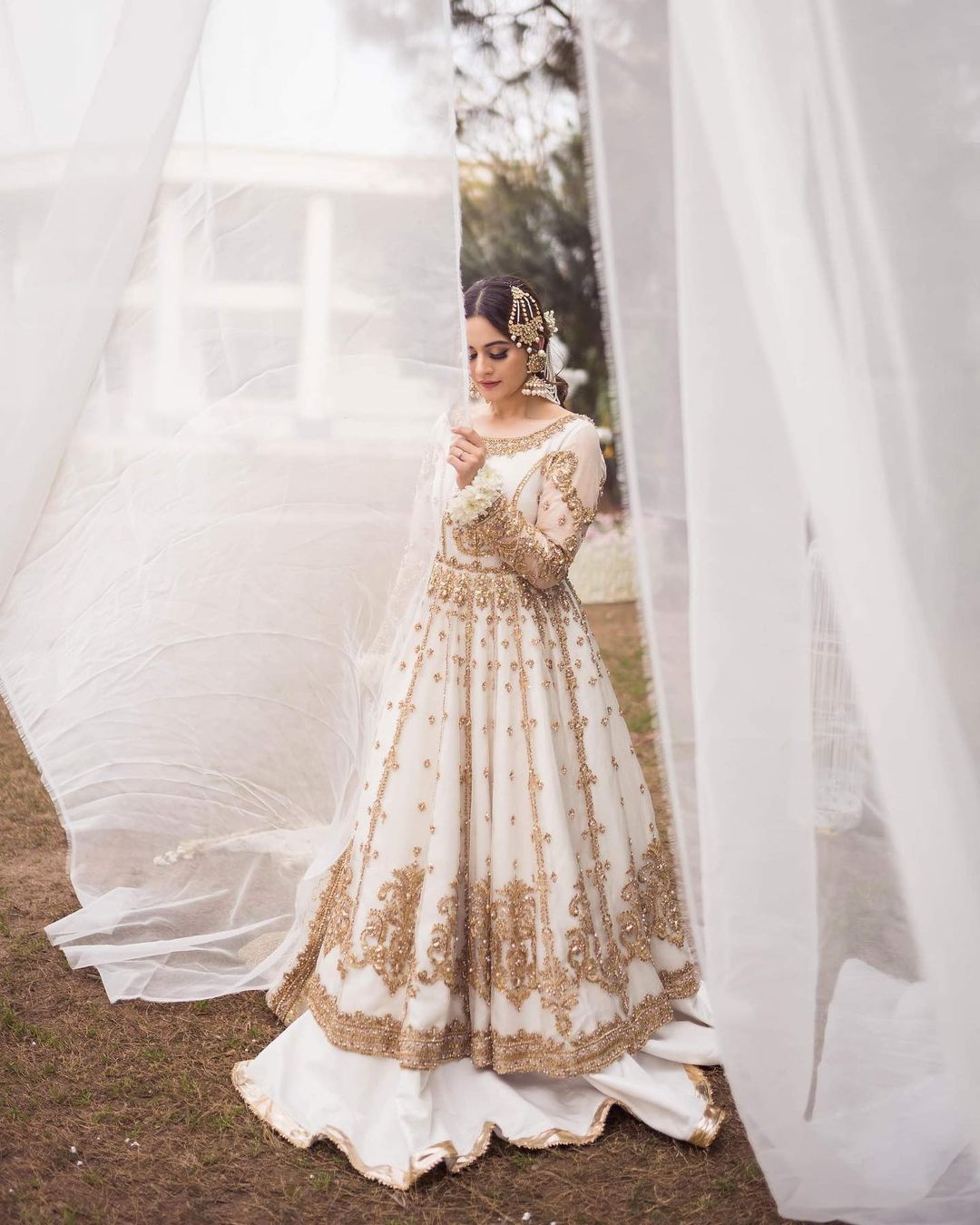 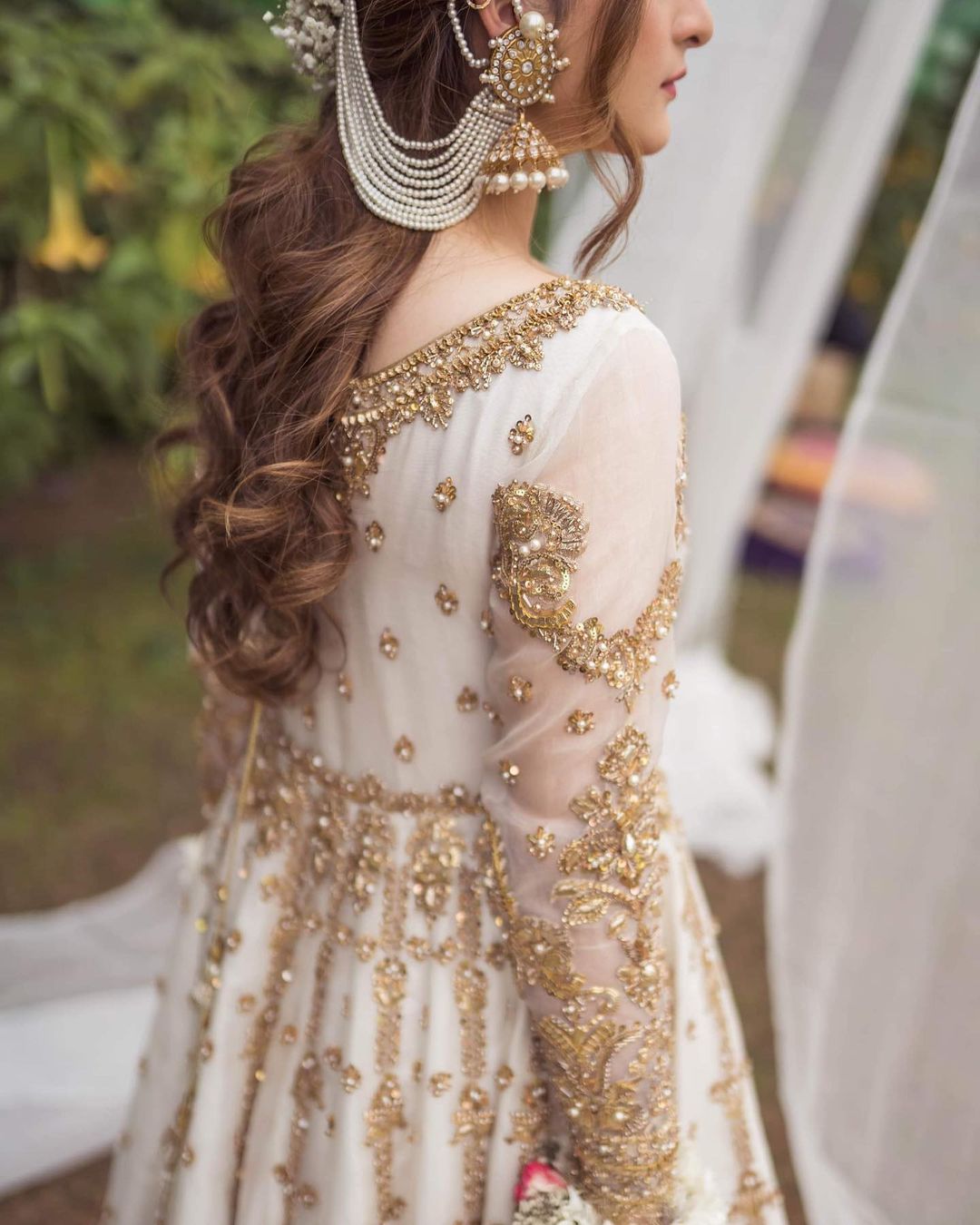