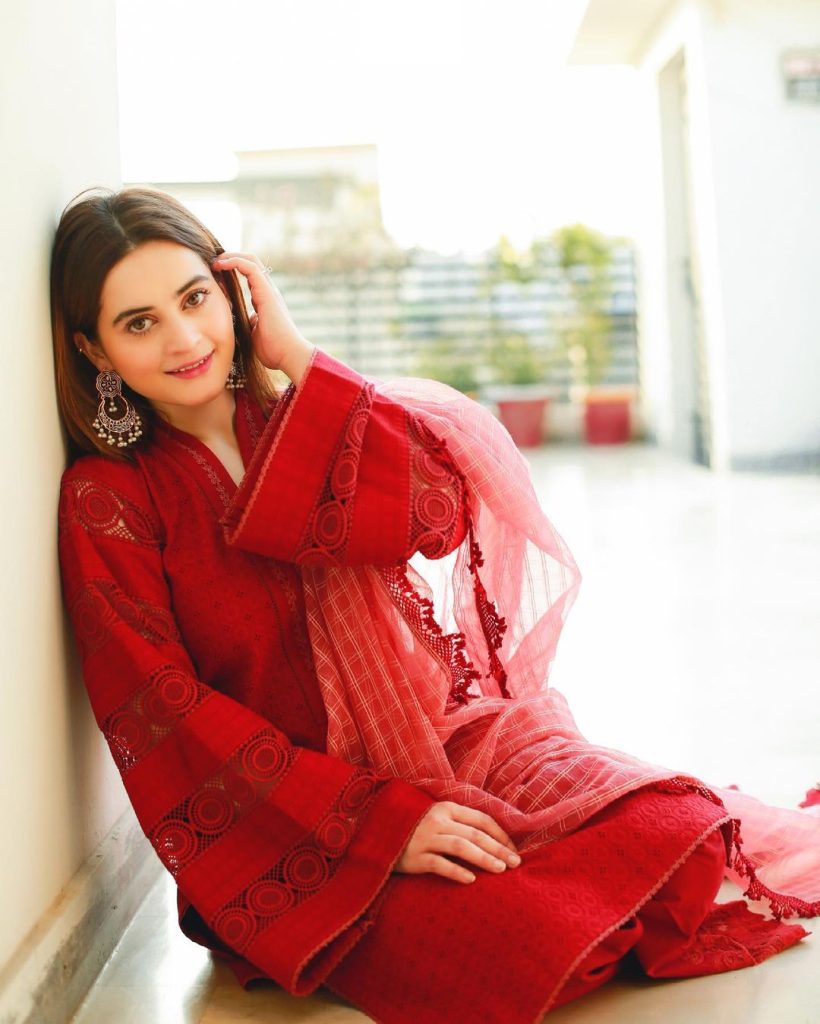 Aiman Khan has appeared in the winter velvet collection by Azure. She is looking gorgeous wearing the ethereal velvet ensembles from their latest collection. Let’s have a look at the stunning pictures below. 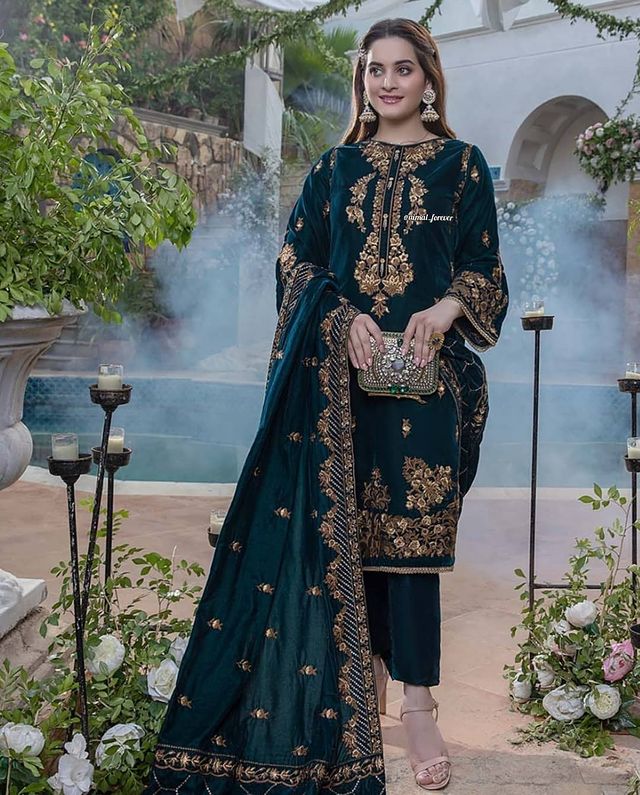 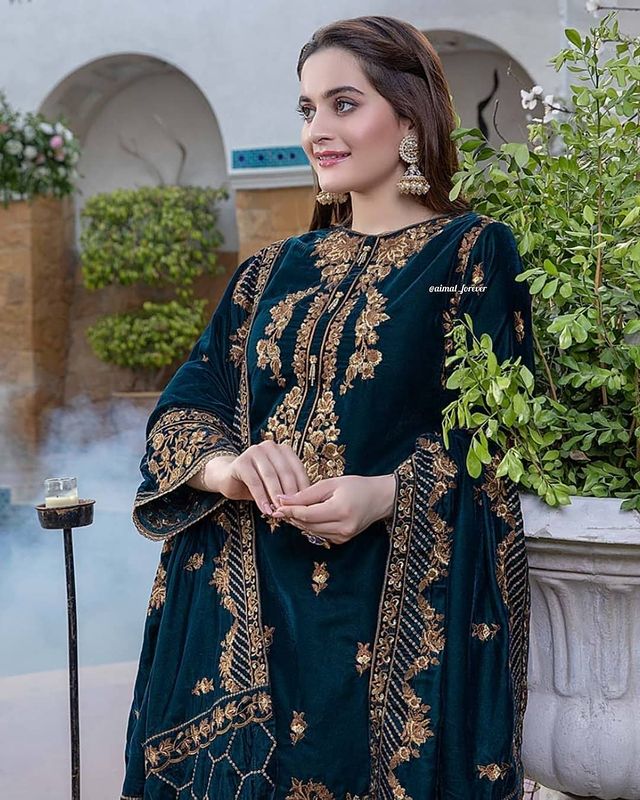 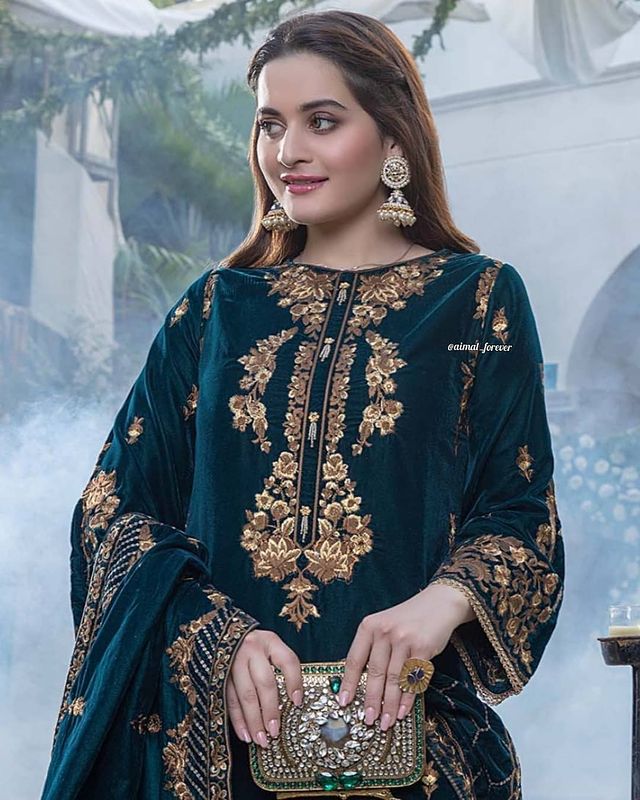 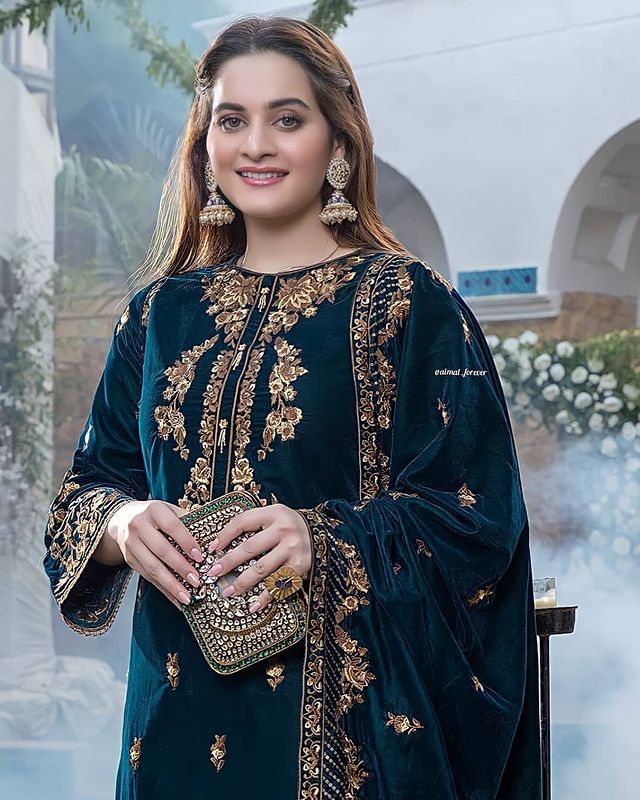 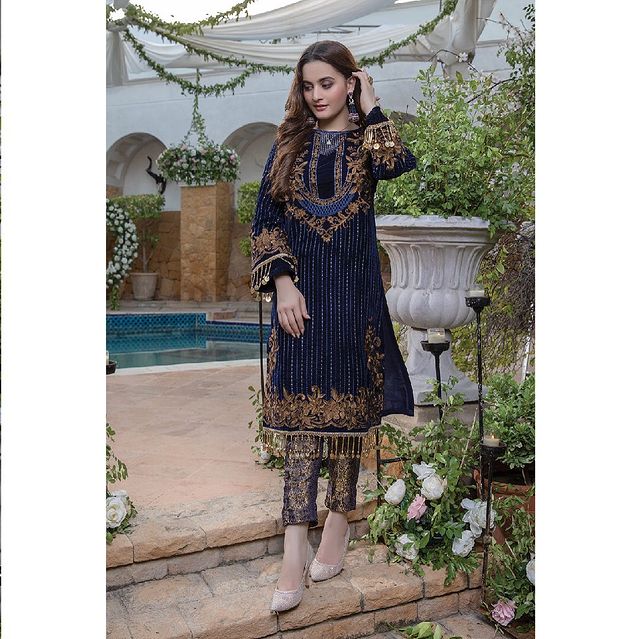 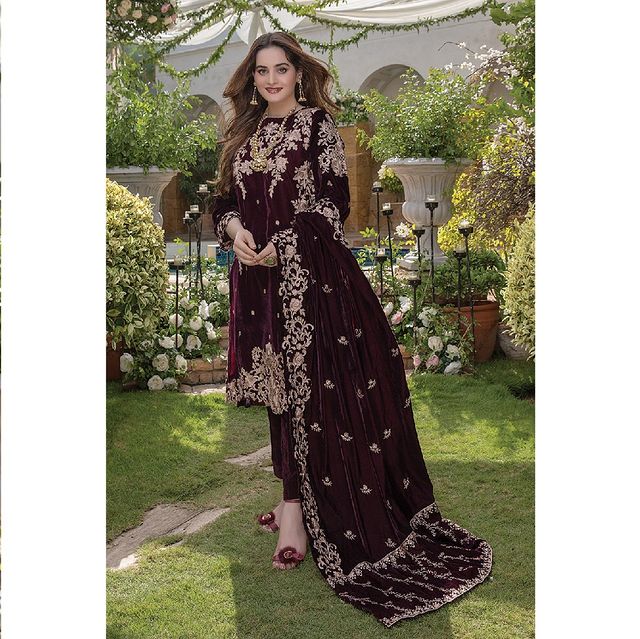 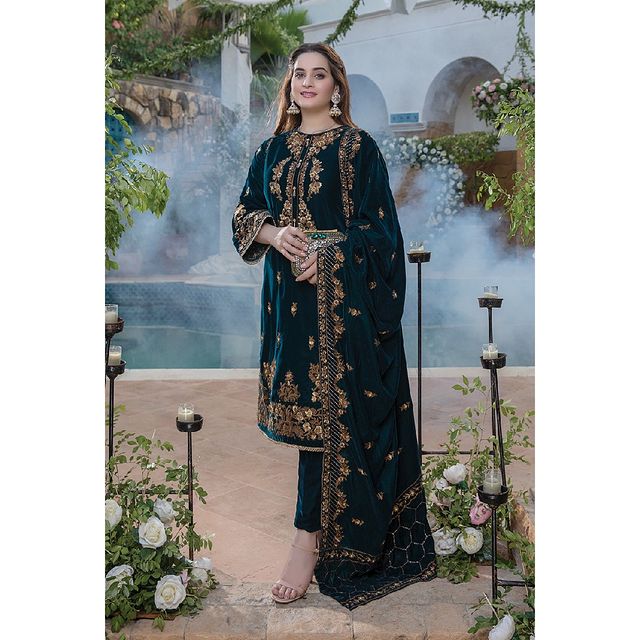 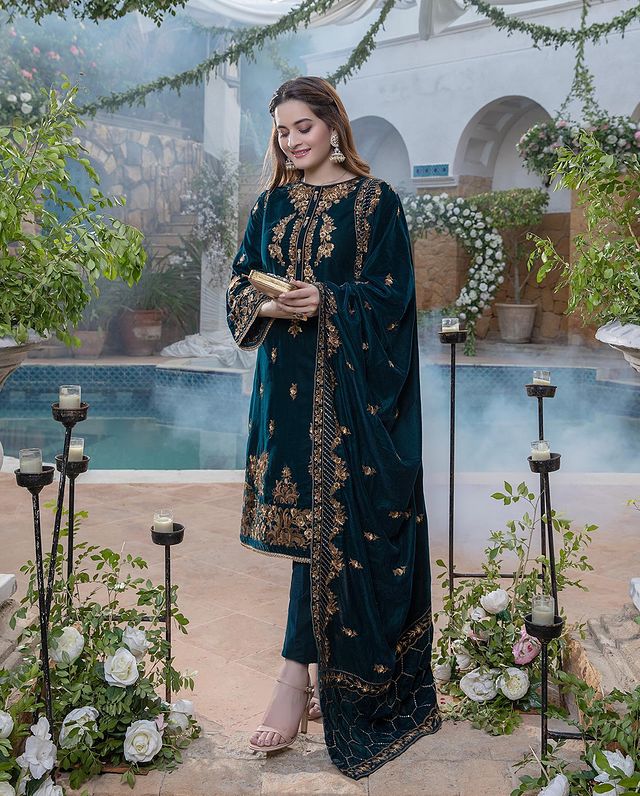 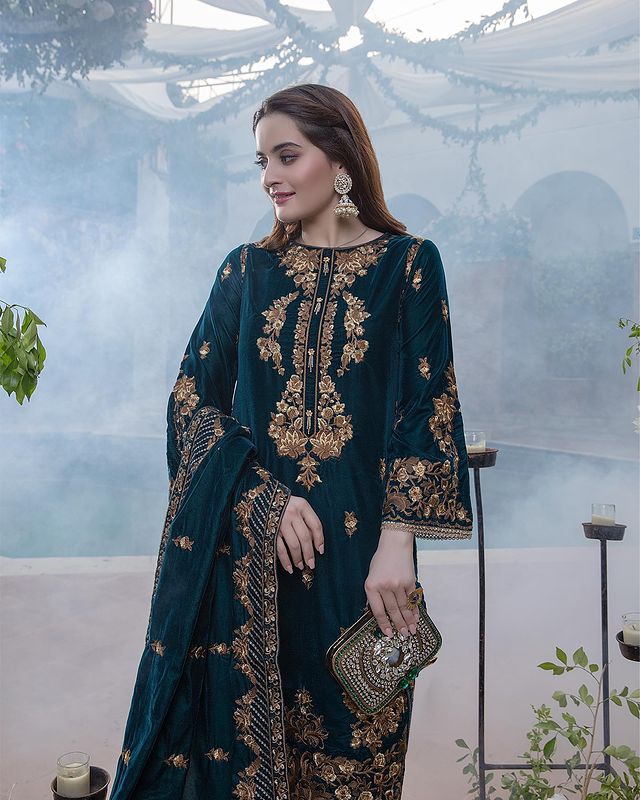 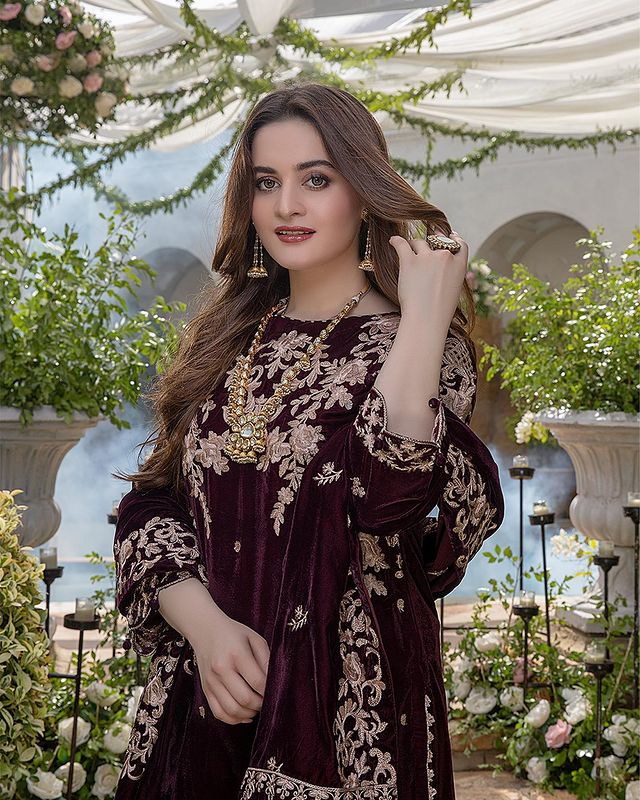 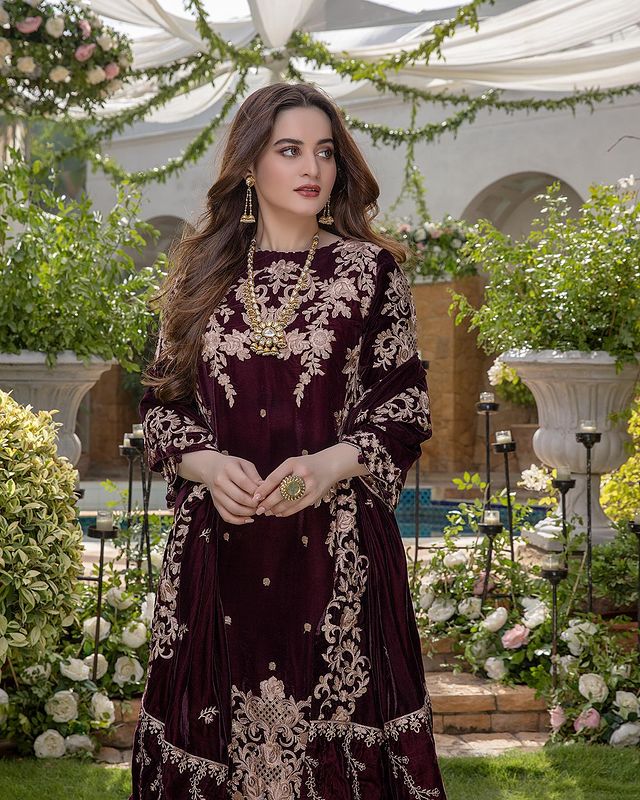 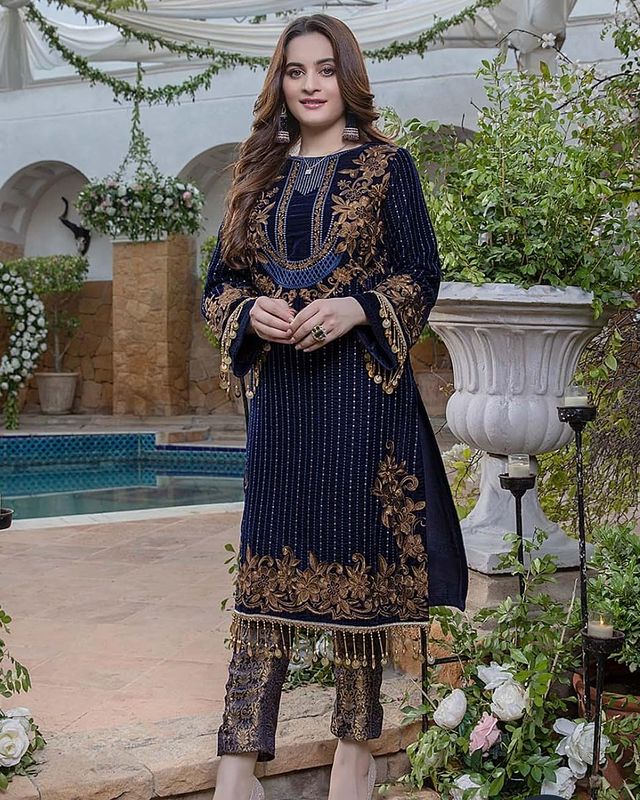 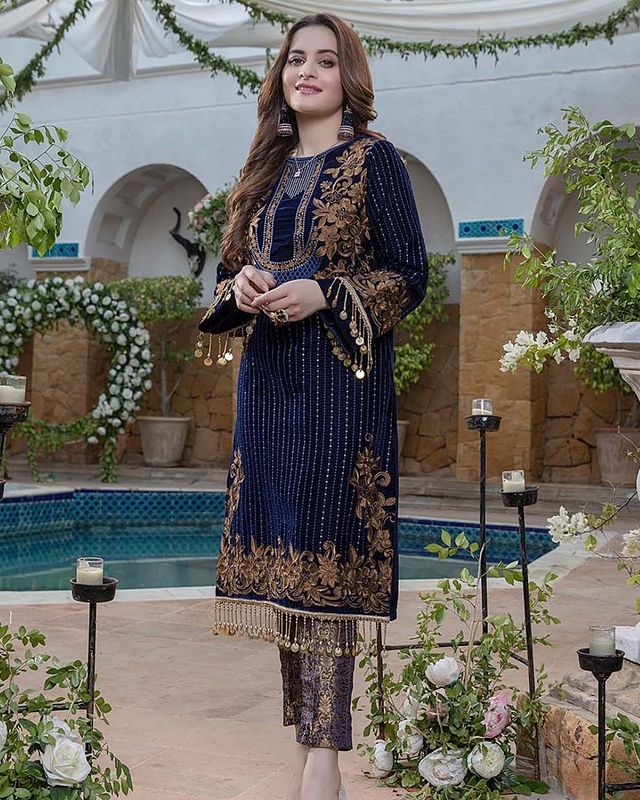 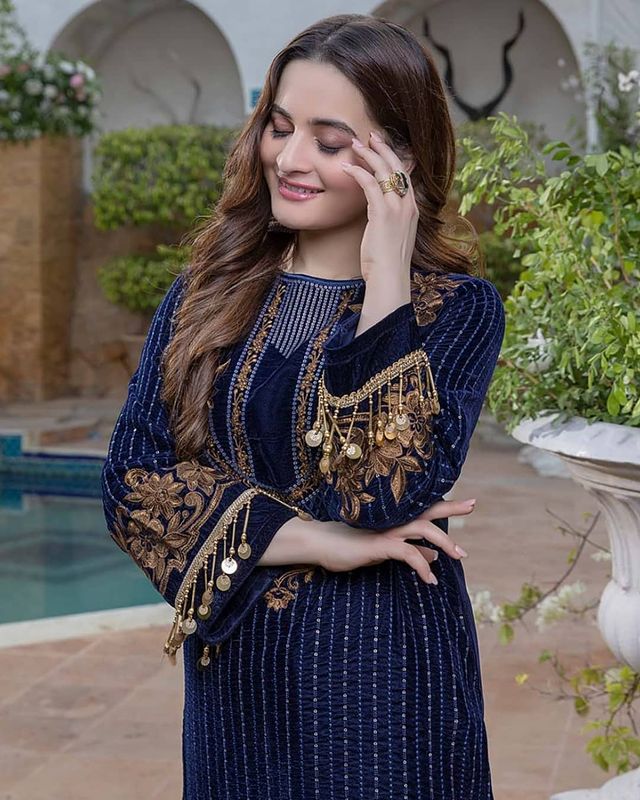 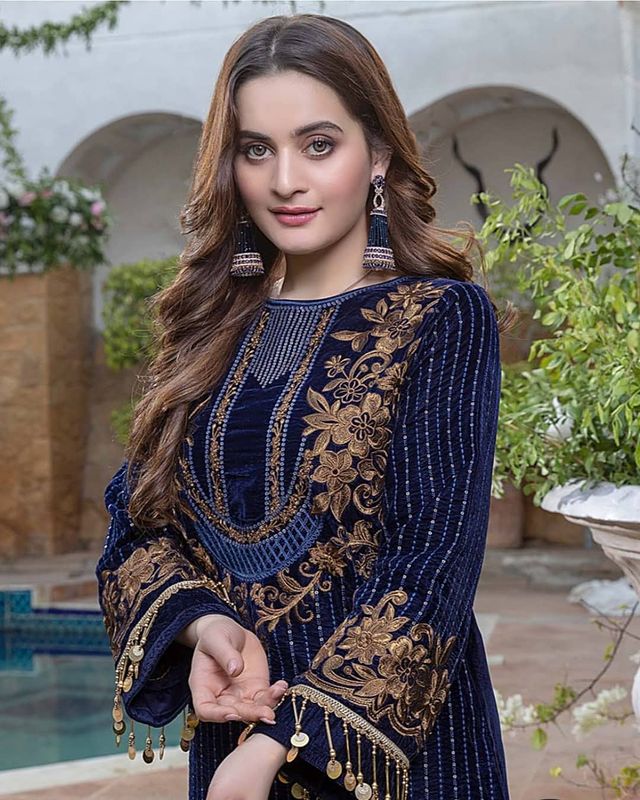 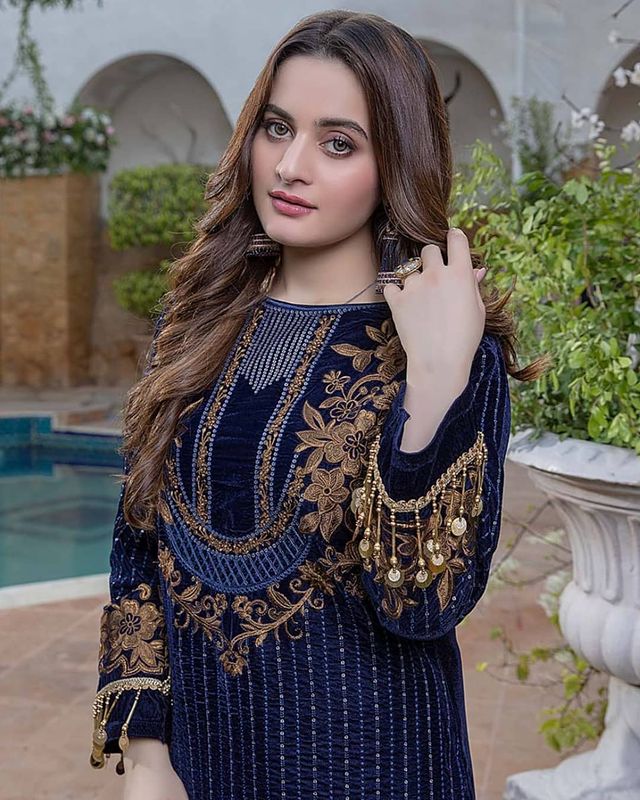 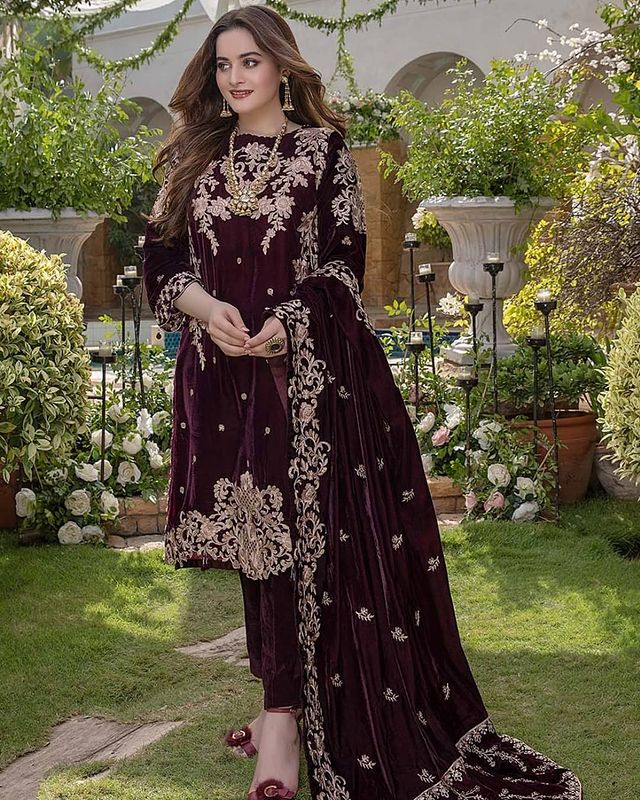 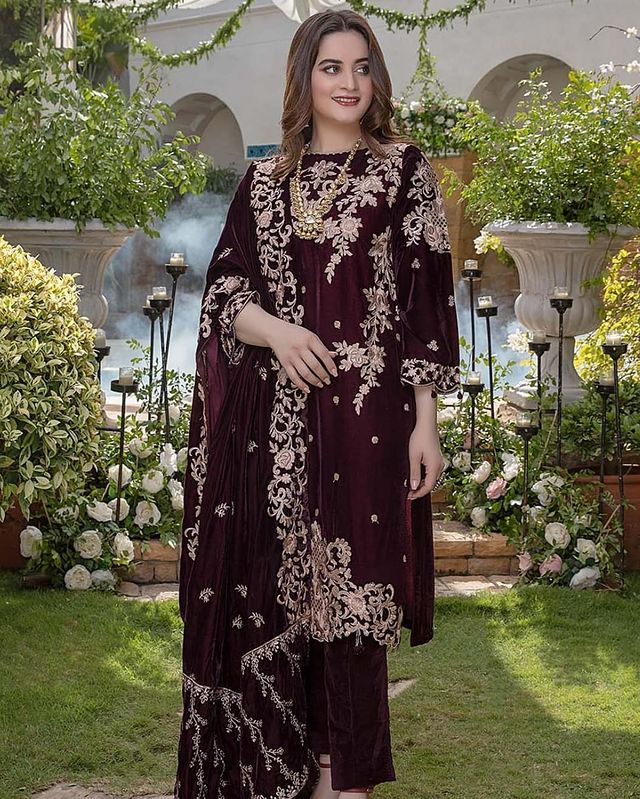 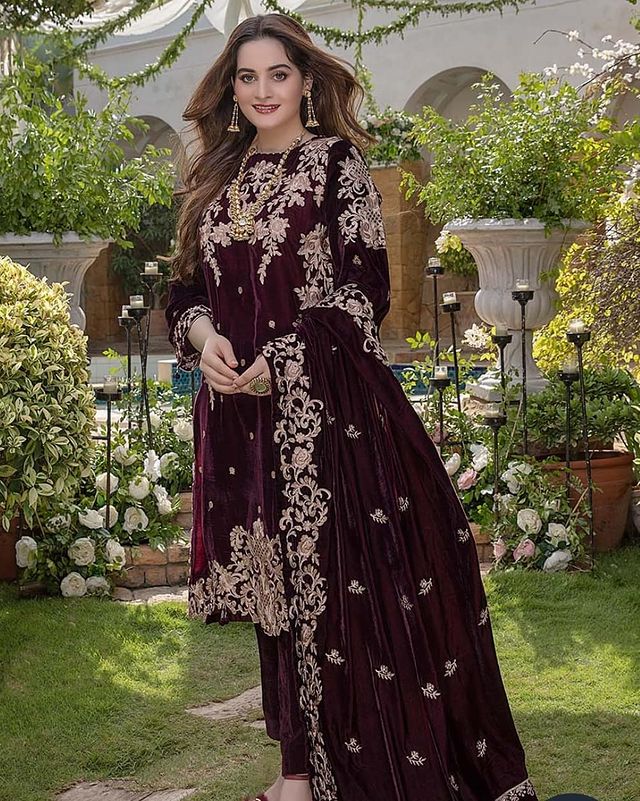 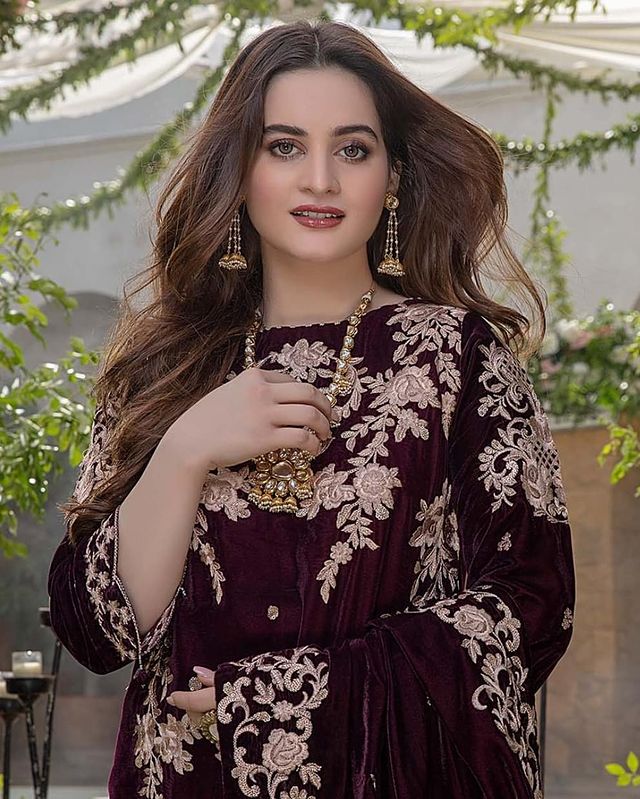