Saba Qamar And Zahid Ahmed Pairing Up For An Upcoming Project

Saba Qamar and Zahid Ahmed are among the finest actors working in Pakistan’s entertainment industry. Both the actors have previously appeared together as main leads in ARY Digital’s blockbuster drama Serial “Besharam” and a telefilm “Dil Diyan Gallan” aired on HUM TV. 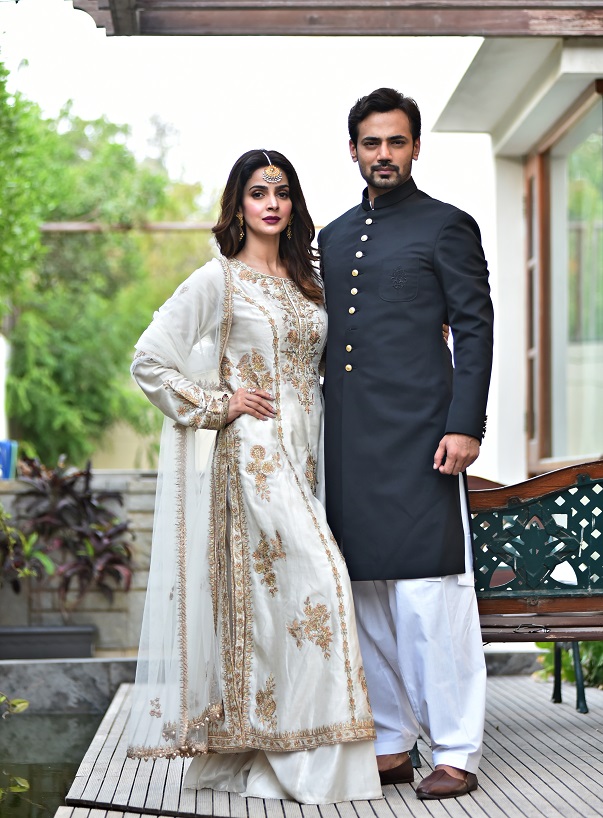 The powerful duo has once again paired up for another upcoming project for ARY which is a telefilm named “Hangor S-131”. 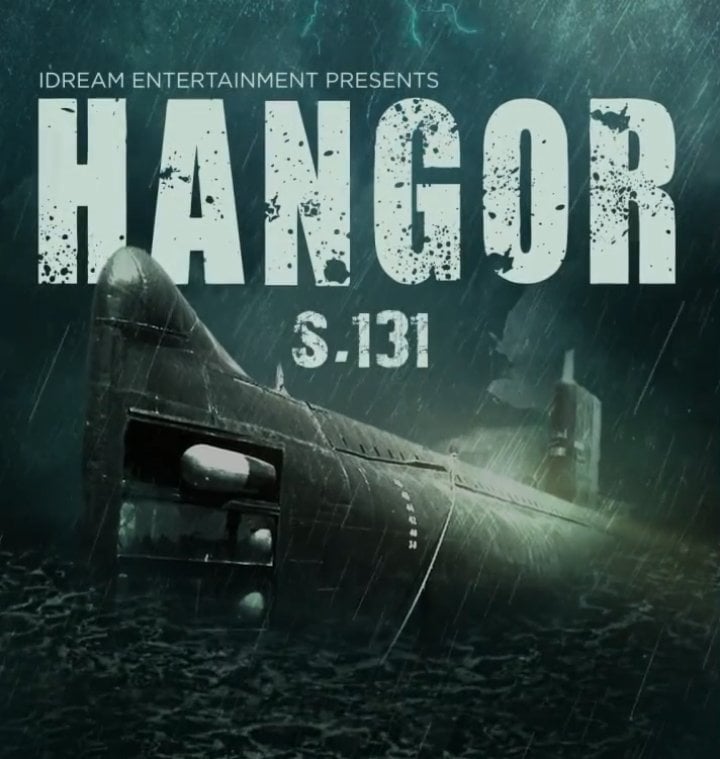 The telefilm is based on a story related to Pakistan Navy and will be featuring phenomenal and versatile actor Zahid Ahmed opposite the leading lady Saba Qamar. 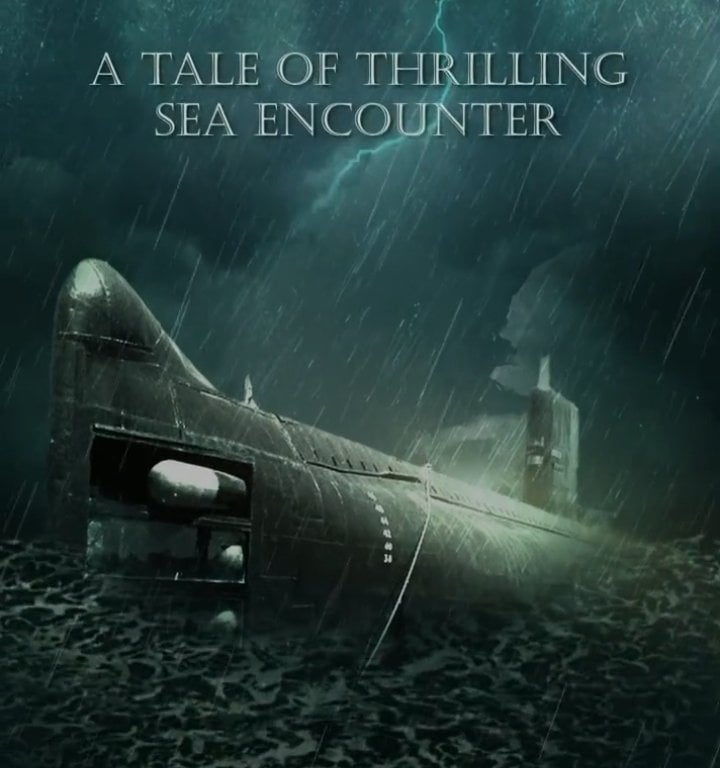 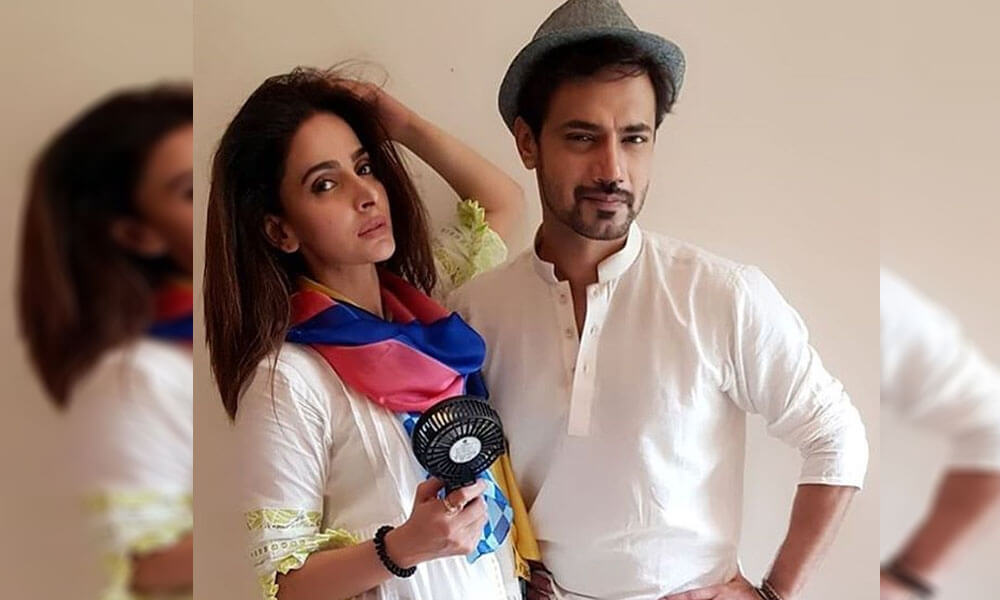 The other cast of the upcoming telefilm includes Affan Waheed opposite Durefishan Saleem who have recently worked together in the blockbuster drama serial “Pardes” aired on ARY Digital. 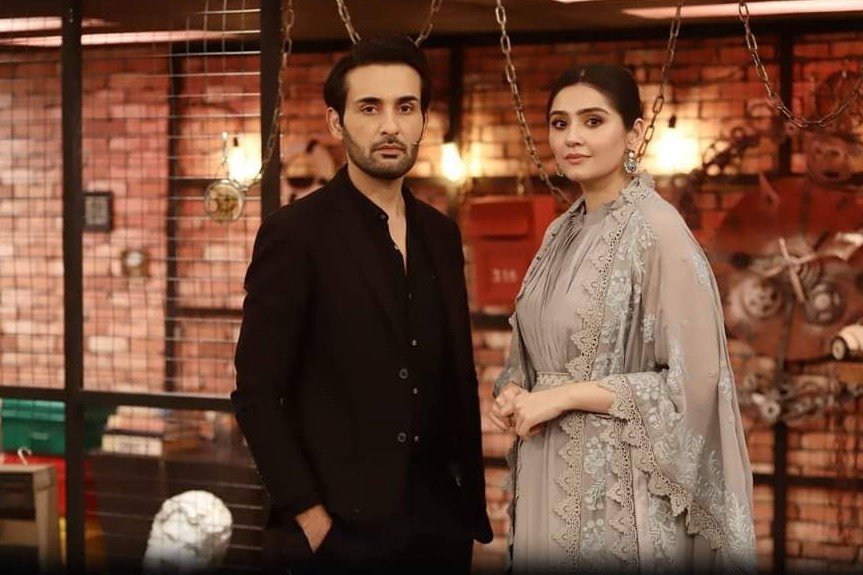 The young and emerging actors Arez Ahmad, Hammad Shoaib, and Haris Waheed will be seen playing other supporting roles in the project. 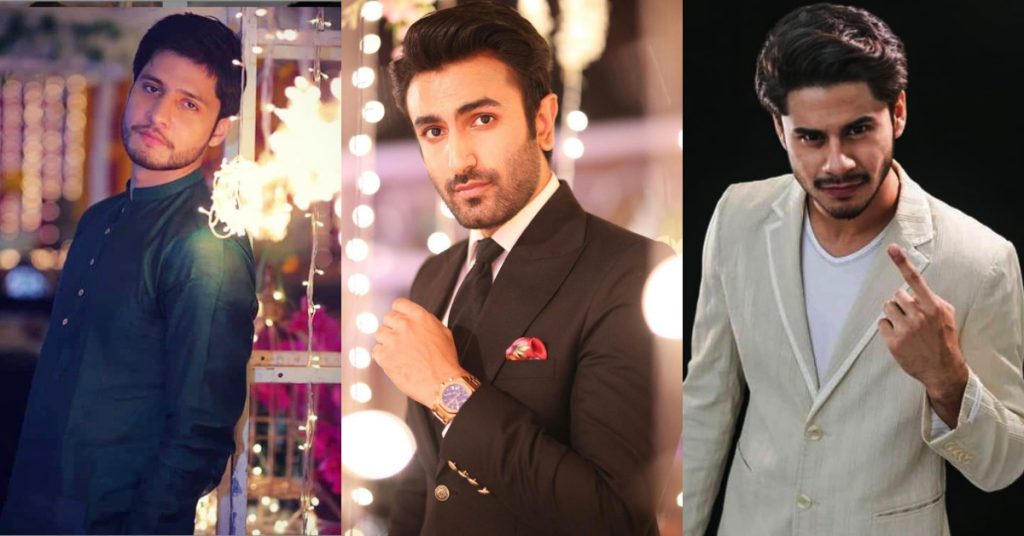 Saba Qamar has also shared the behind-the-scenes from the script reading session of her upcoming project “Hangor S-131”, where Zahid Ahmed, Hammad Shoaib, Arez Ahmed, Haris Waheed, and other members were also present. 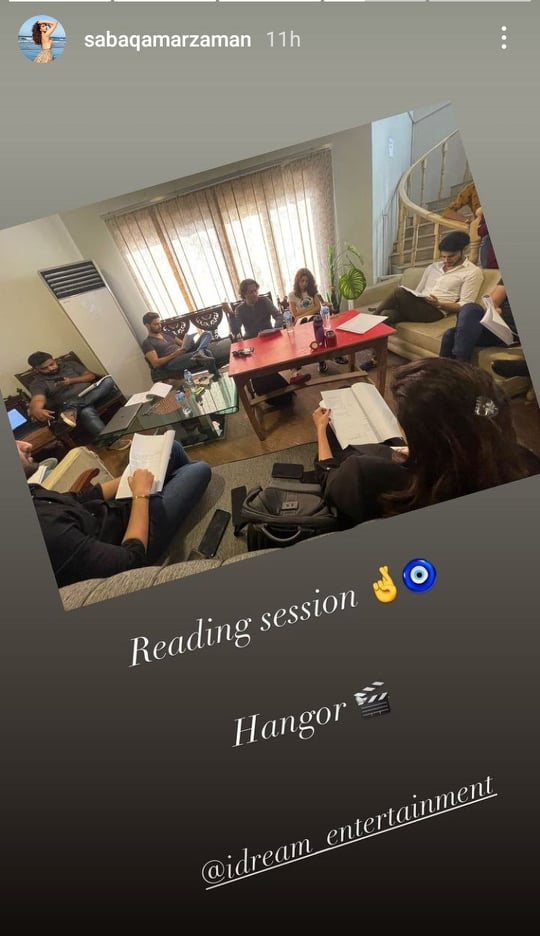 Later on, Idream entertainment which is the production house working on “Hangor S-131” has confirmed the details by sharing Saba Qamar’s story and the news posted by different social media portals regarding the star cast of the project. 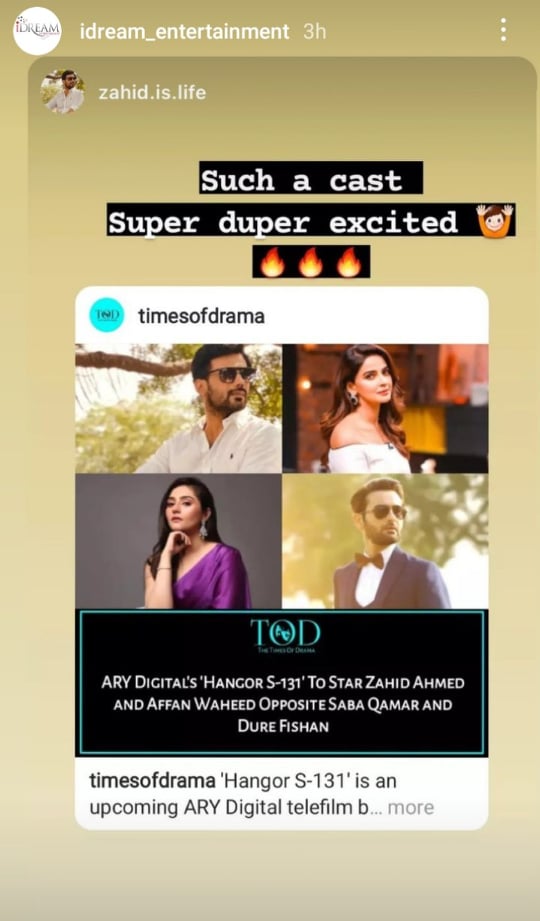