One of the most cutest couple of Pakistan industry Aiman Khan and Muneeb Butt are all set to get engaged on January 6, 2017. Aiman and Muneeb’s relationship was never a secret as they had always been open about it in their interviews as well as on social media. Aiman’s parents had earlier announced the engagement at a morning show and we couldn’t wait for the day to come. The beautiful couple now finally had their dholki last night. They shared a few pictures from the ceremony on the social media. 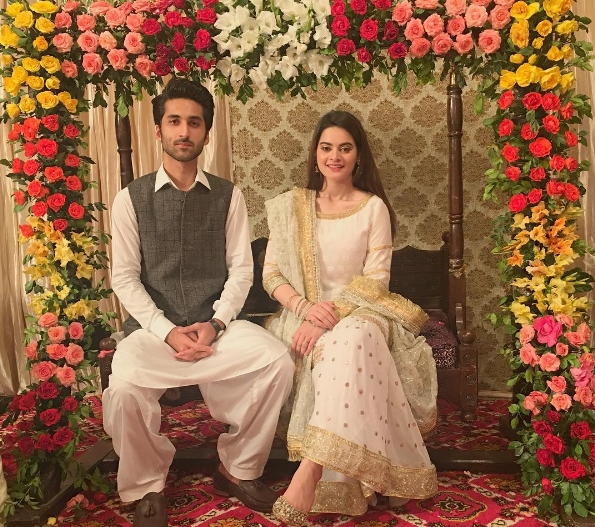 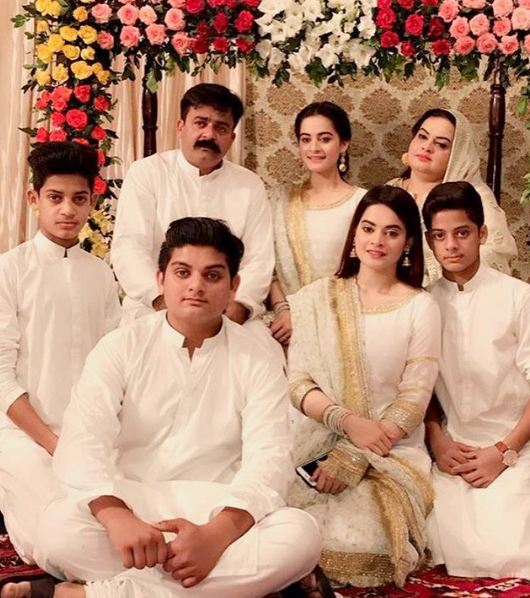 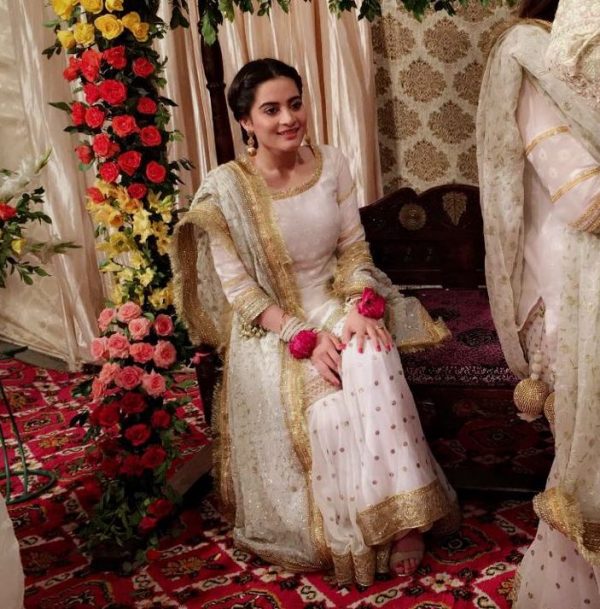 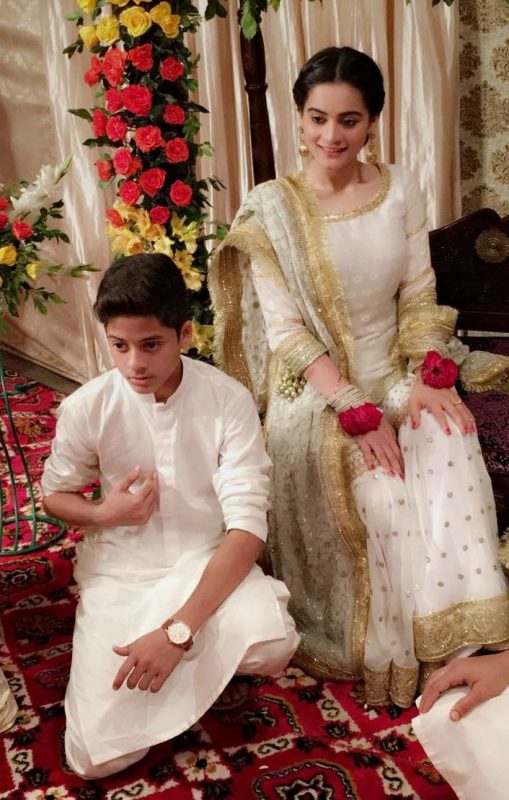 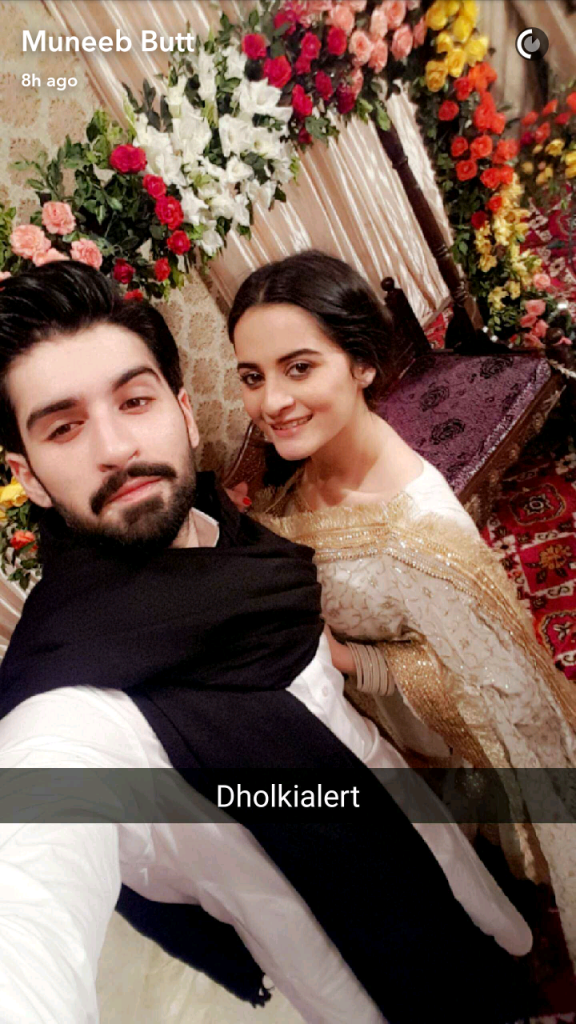 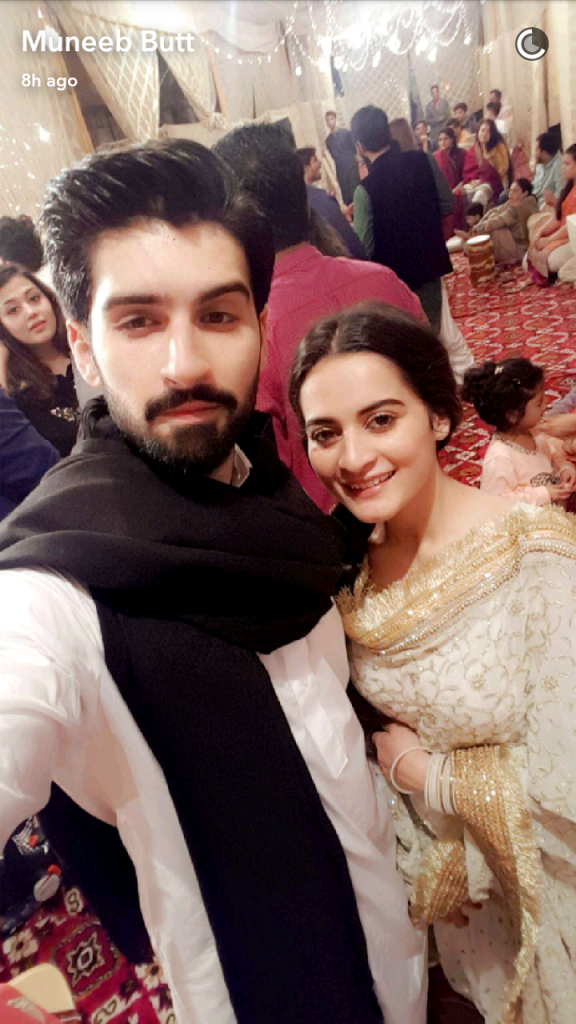 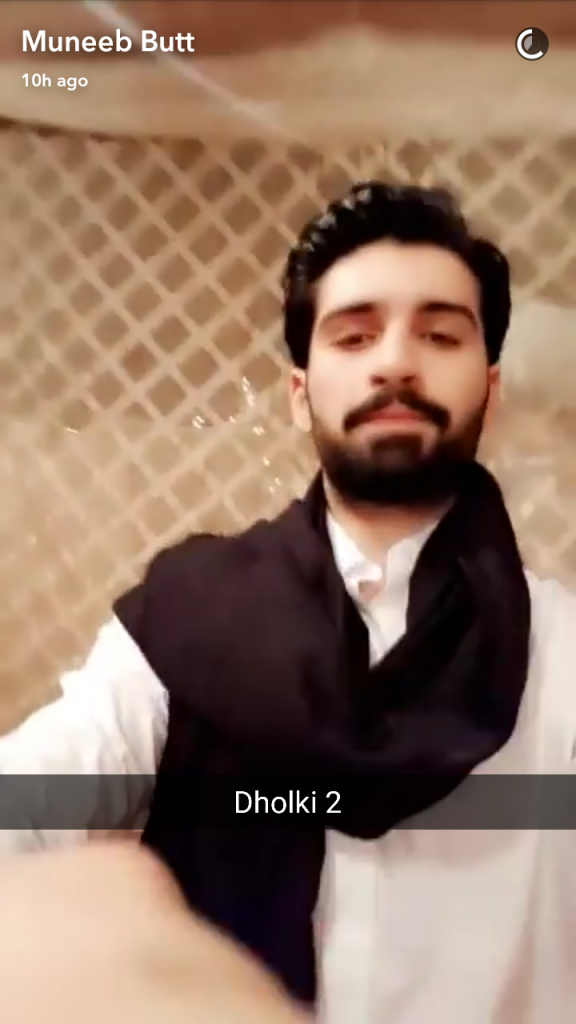 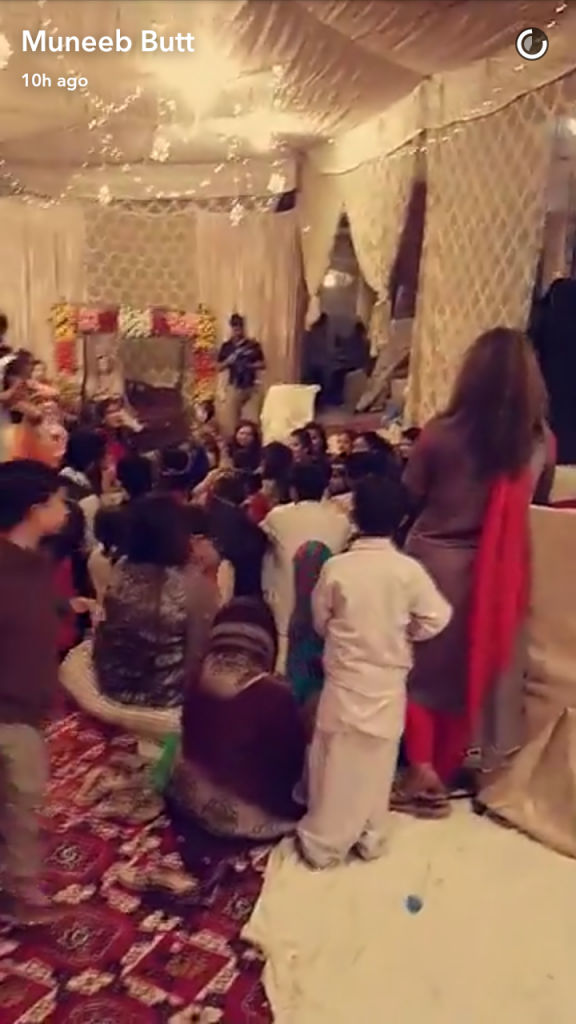 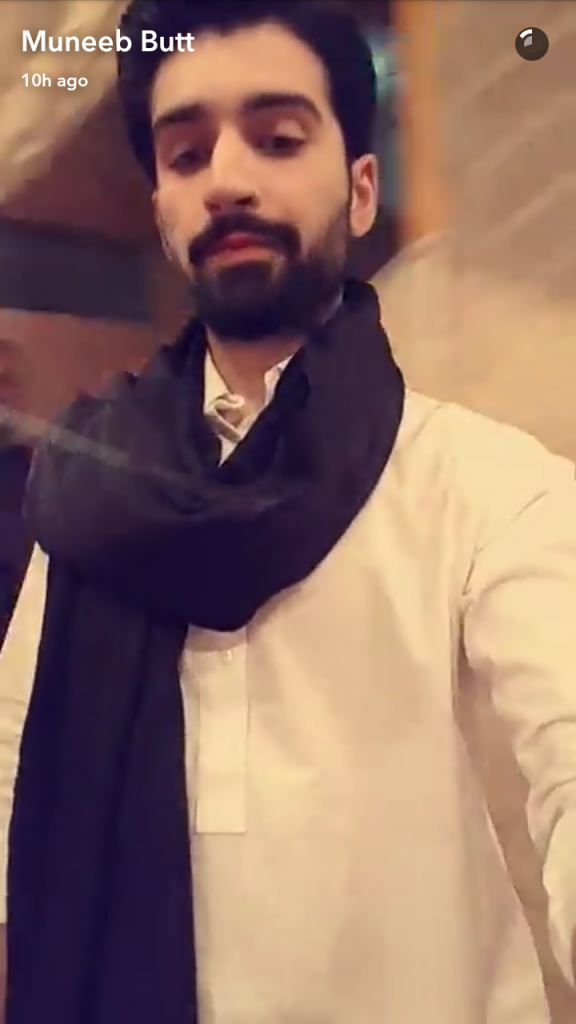 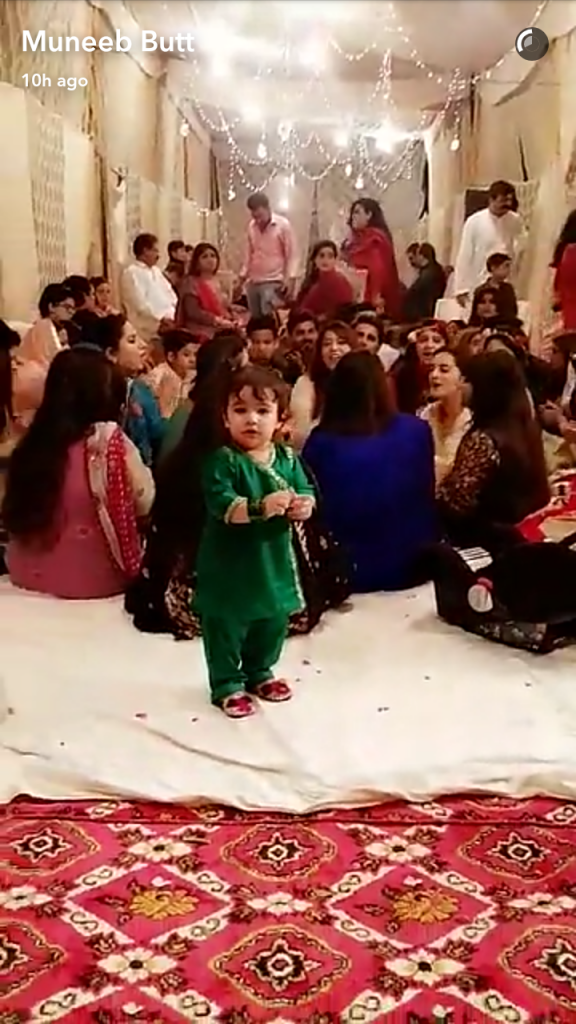 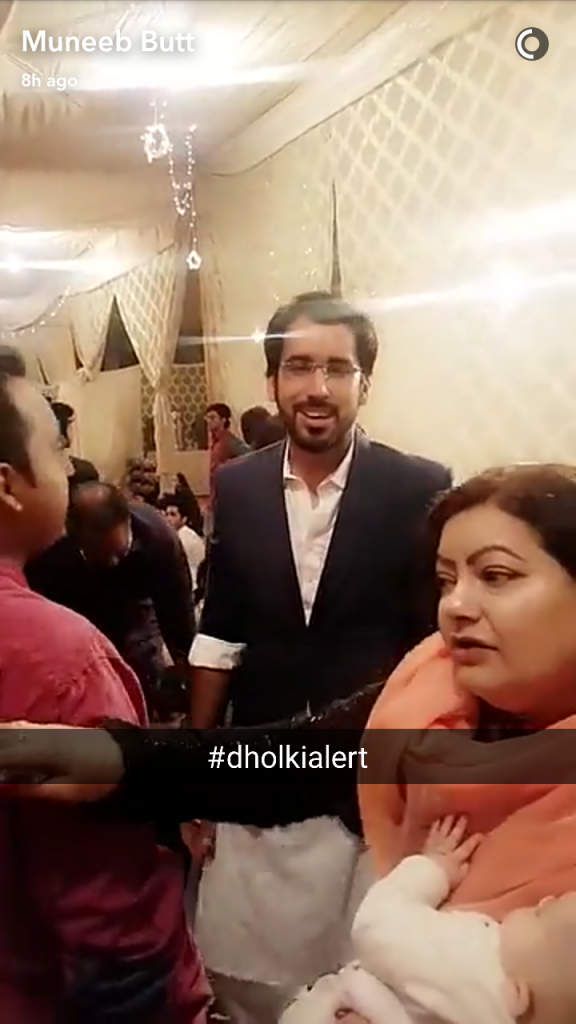 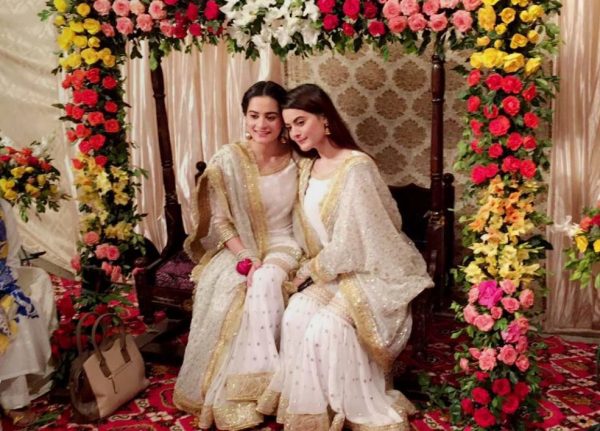 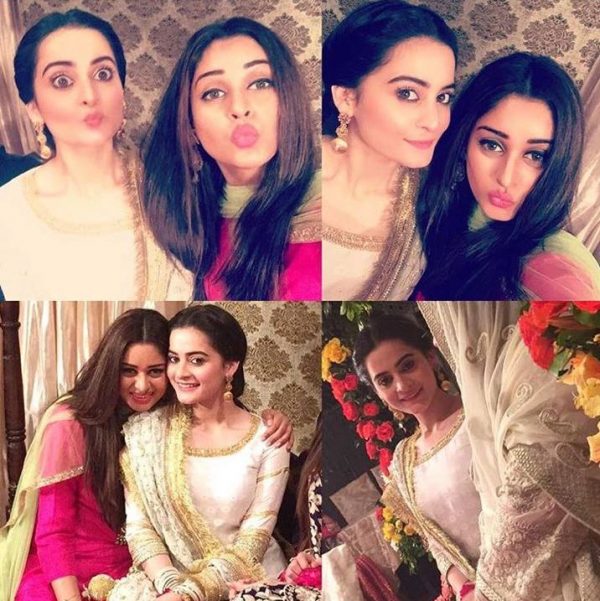 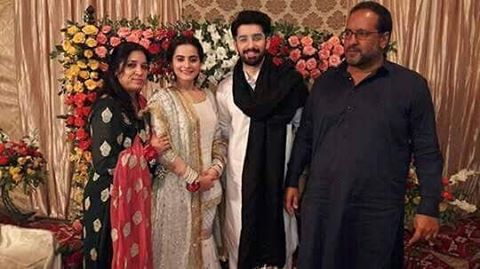