Aiman Khan is a leading actress of the Pakistani Entertainment industry as she has a huge fan following of 6M followers on her Instagram handle. 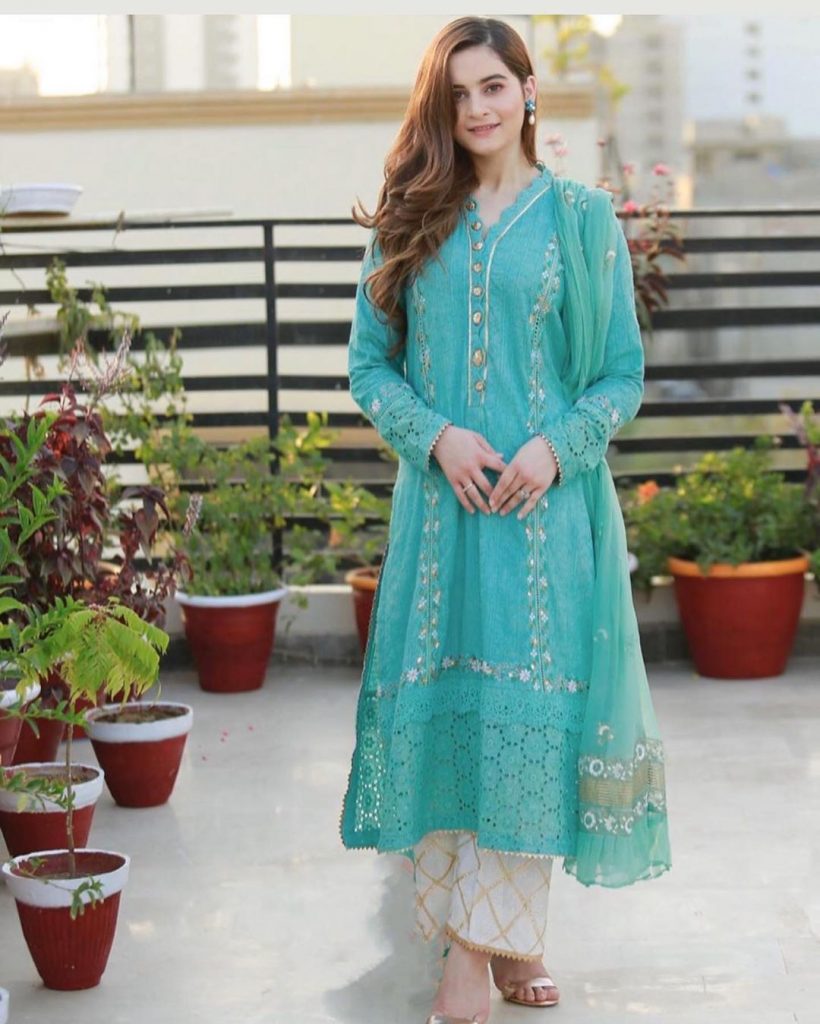 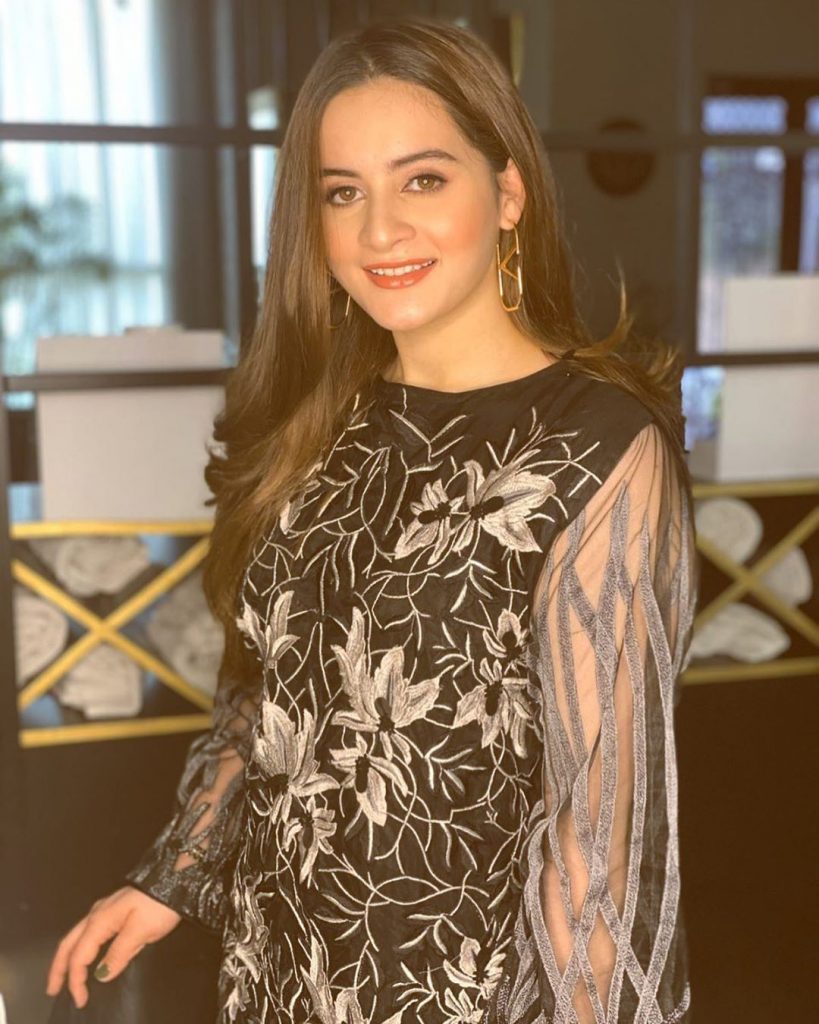 Aiman Khan tied the knot with fellow actor Muneeb Butt in 2018 and after a year the couple was blessed with a baby girl, Amal Muneeb. 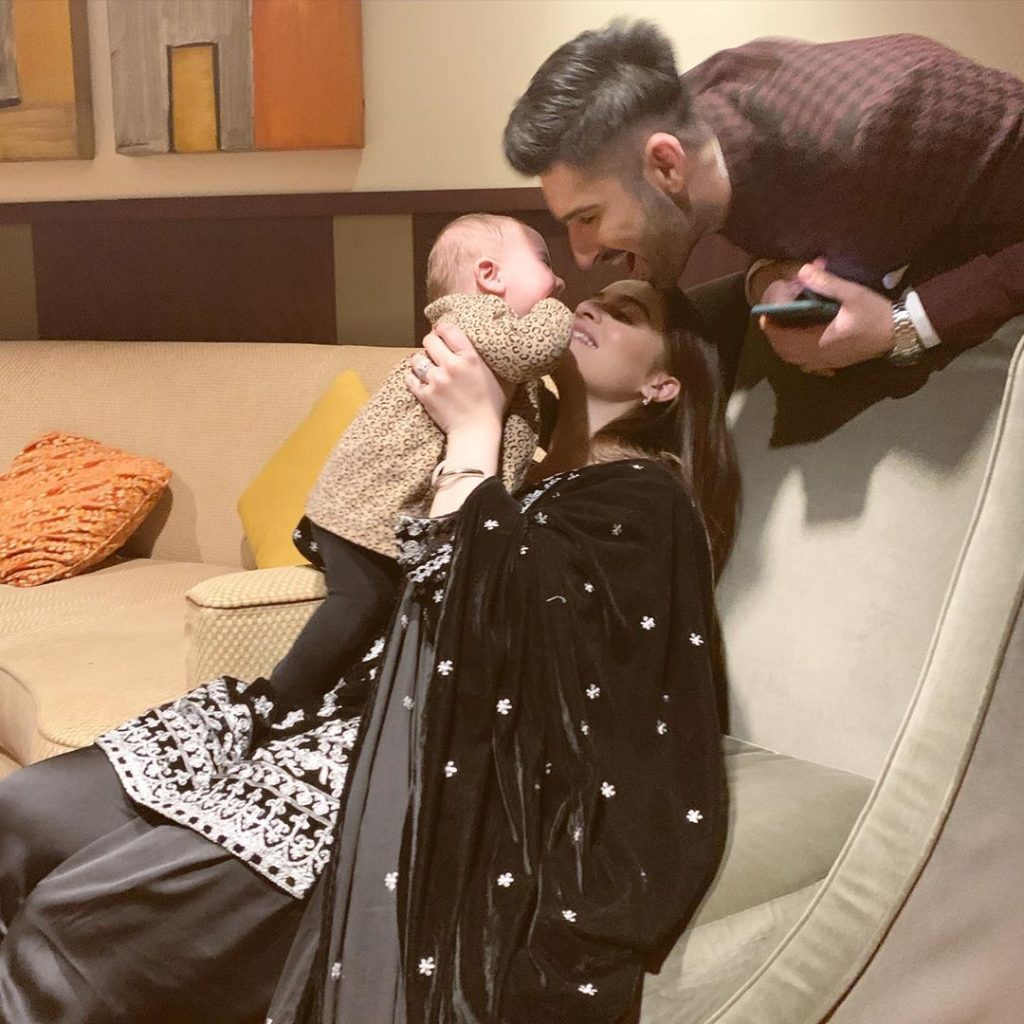 After her marriage, she has worked in a single project and her fans miss her badly. Many people have requested her to come back on tv screen. 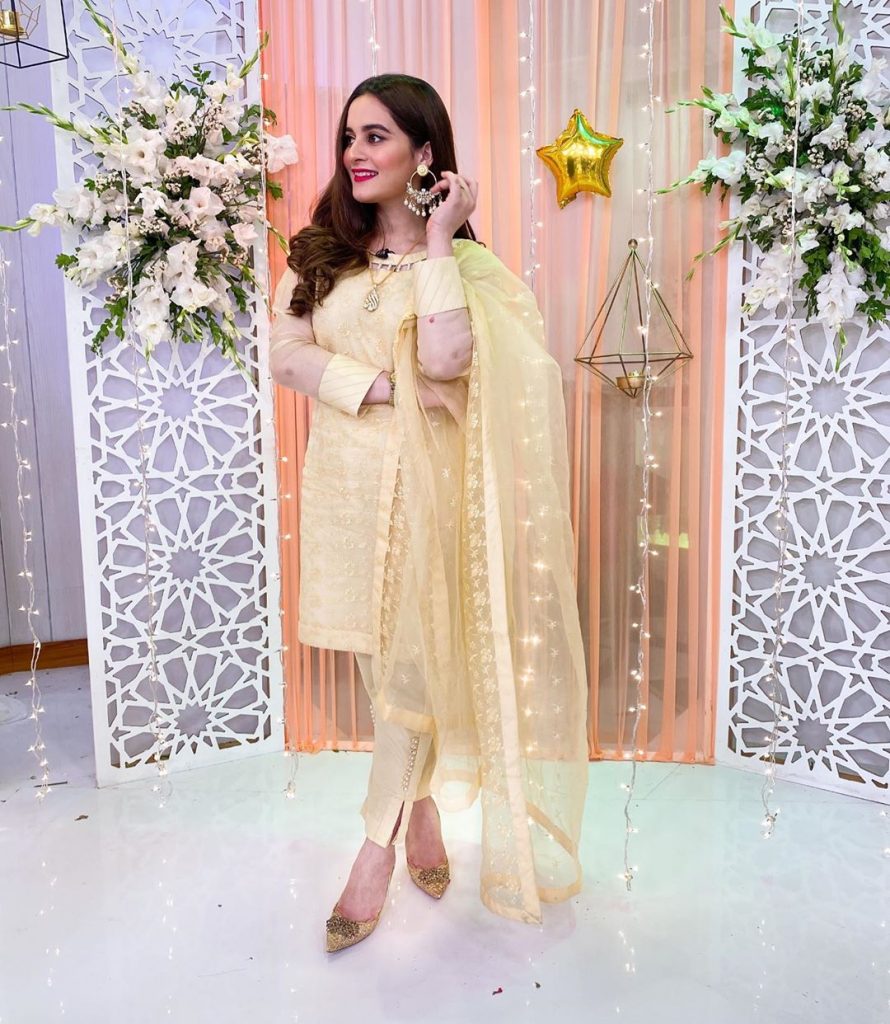 Recently, Aiman Khan shared her plans of coming back and said, “Not now, Amal is too young. The only reason I am not coming back is Amal. I am looking after her and right now I can’t even think about coming back.” 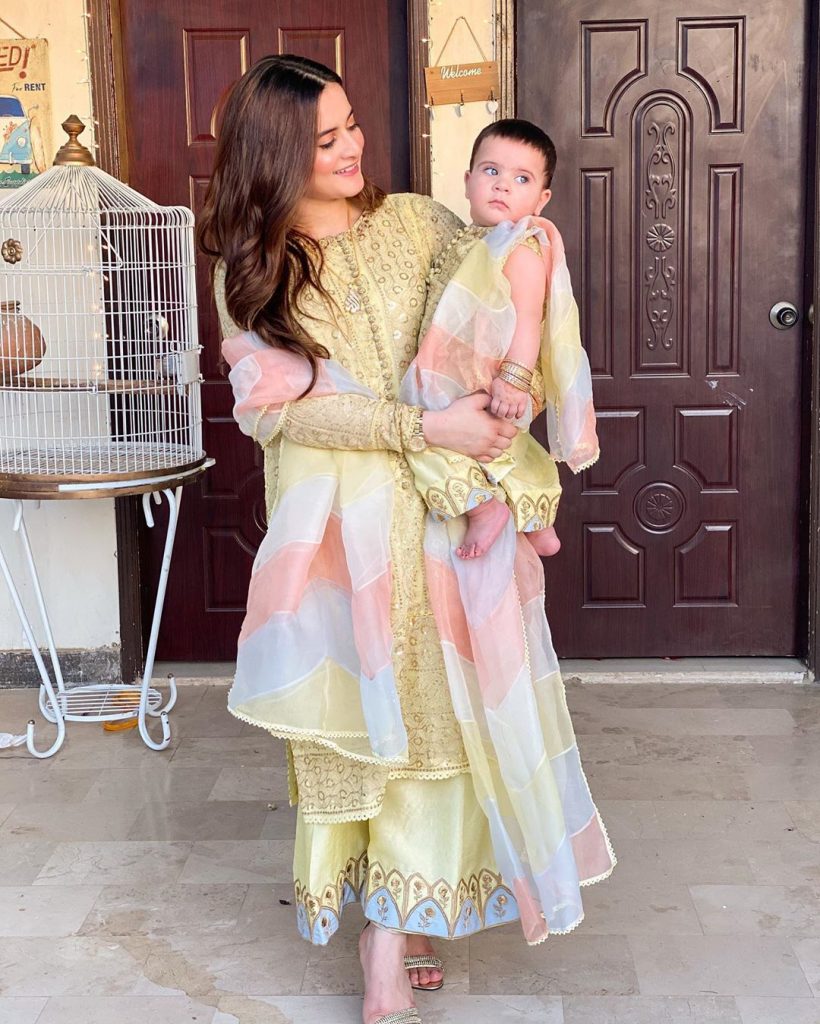 Check out this video clip of Aiman Khan: