Aiman Zaman is engaged to fellow TikTok star Mujtaba Lakhani. Let’s have a look at their adorable pictures together. 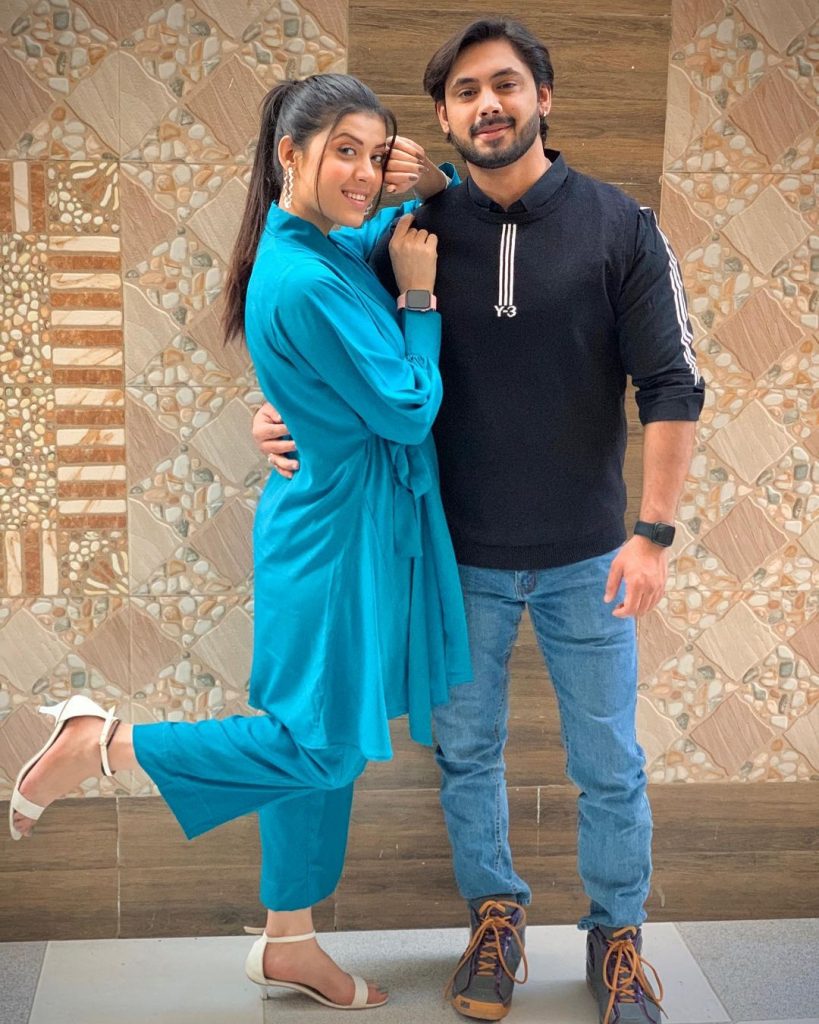 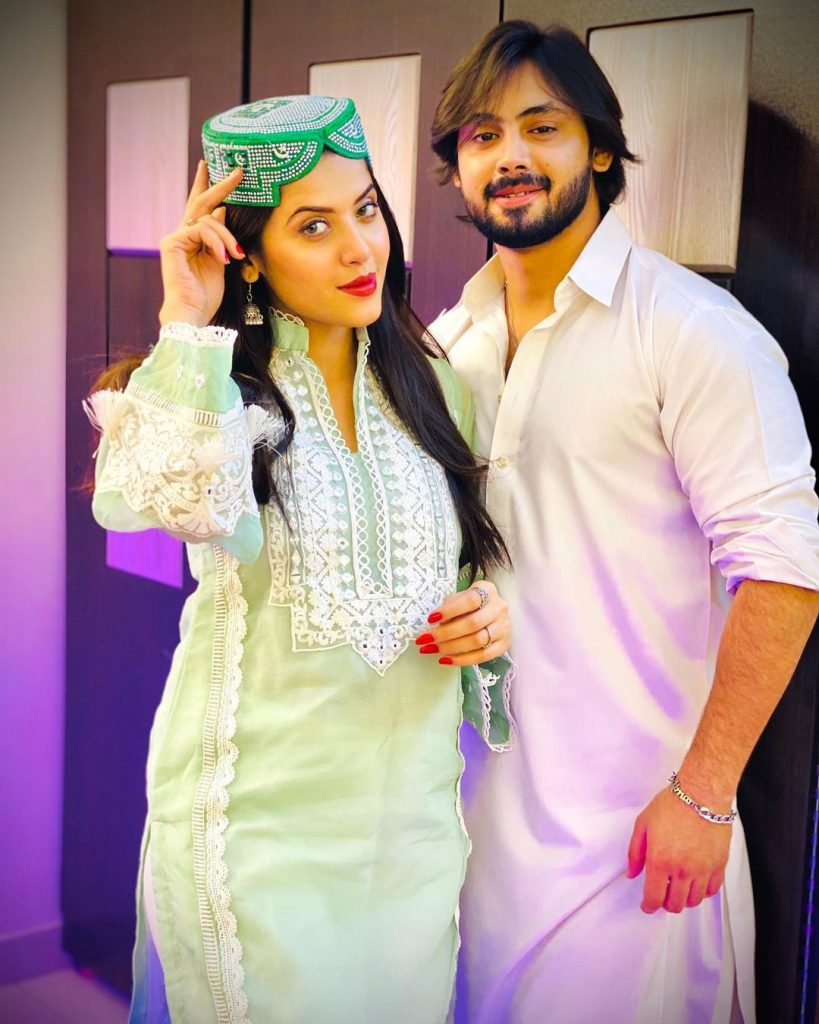 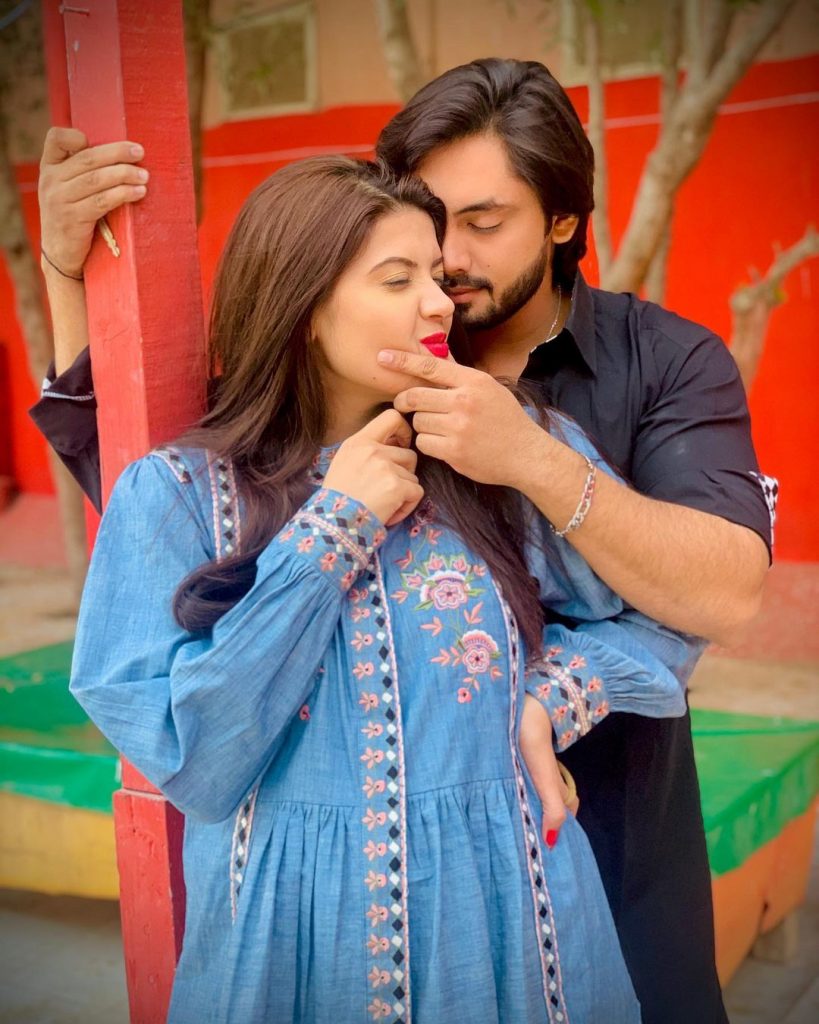 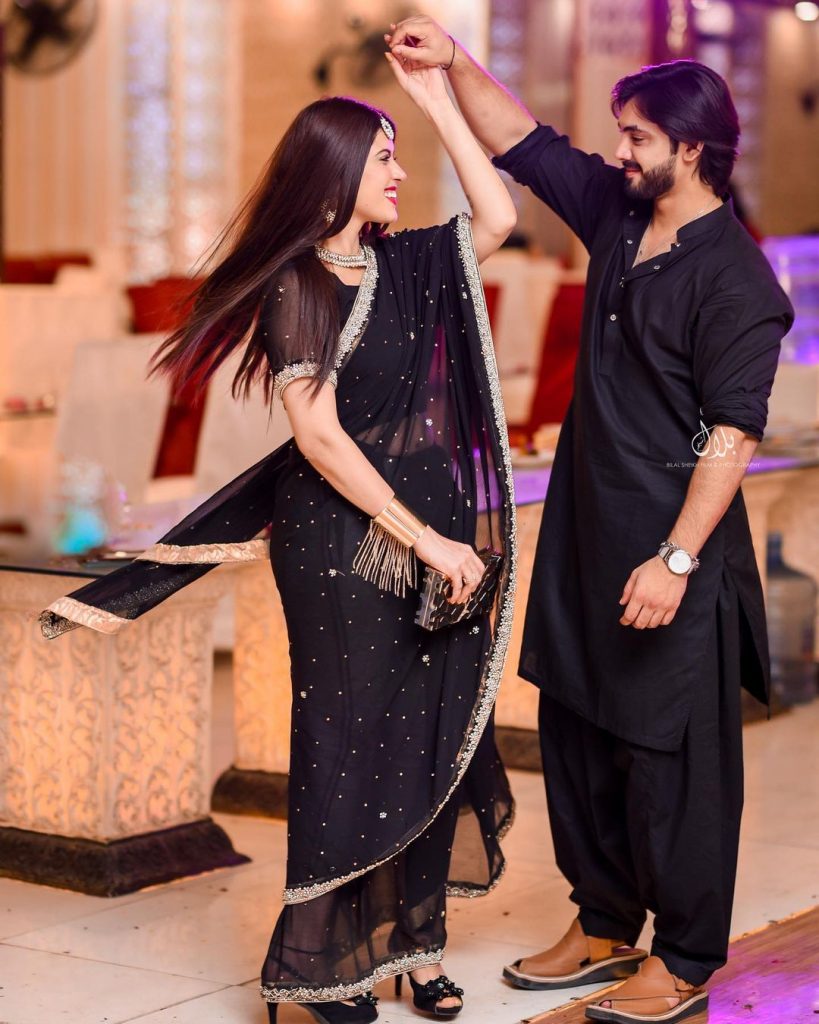 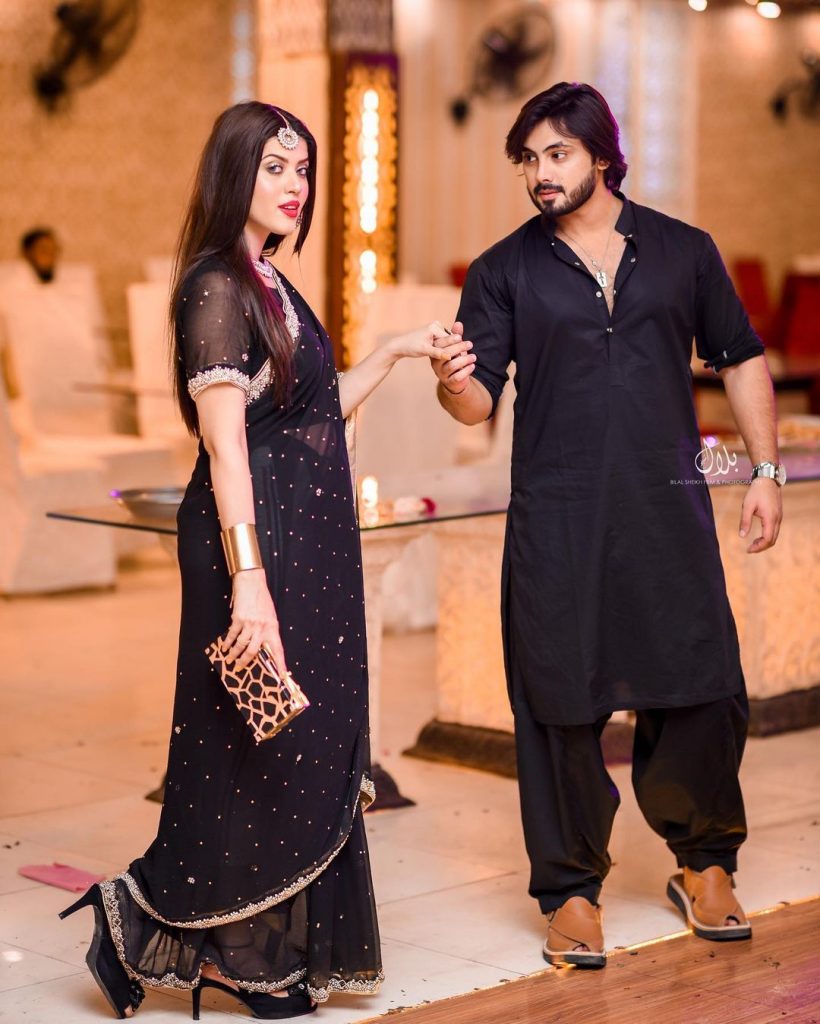 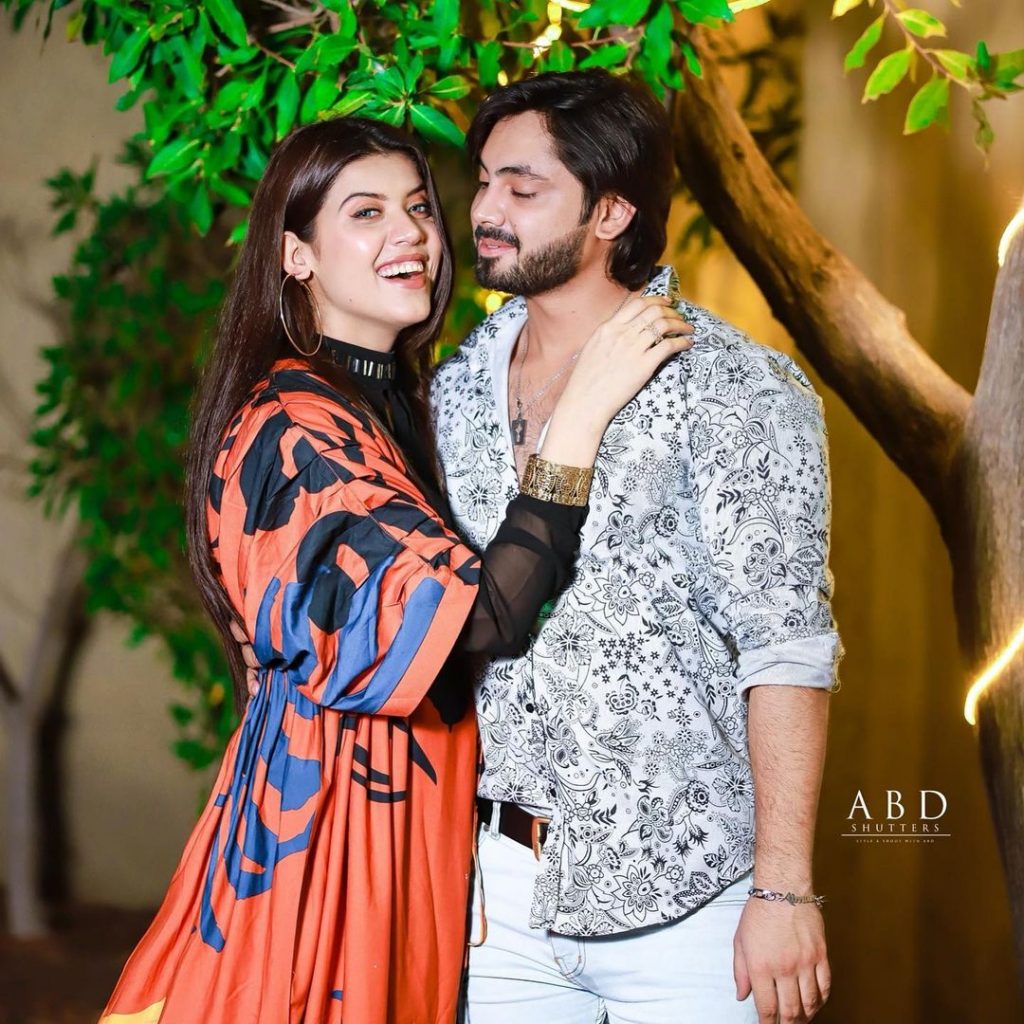 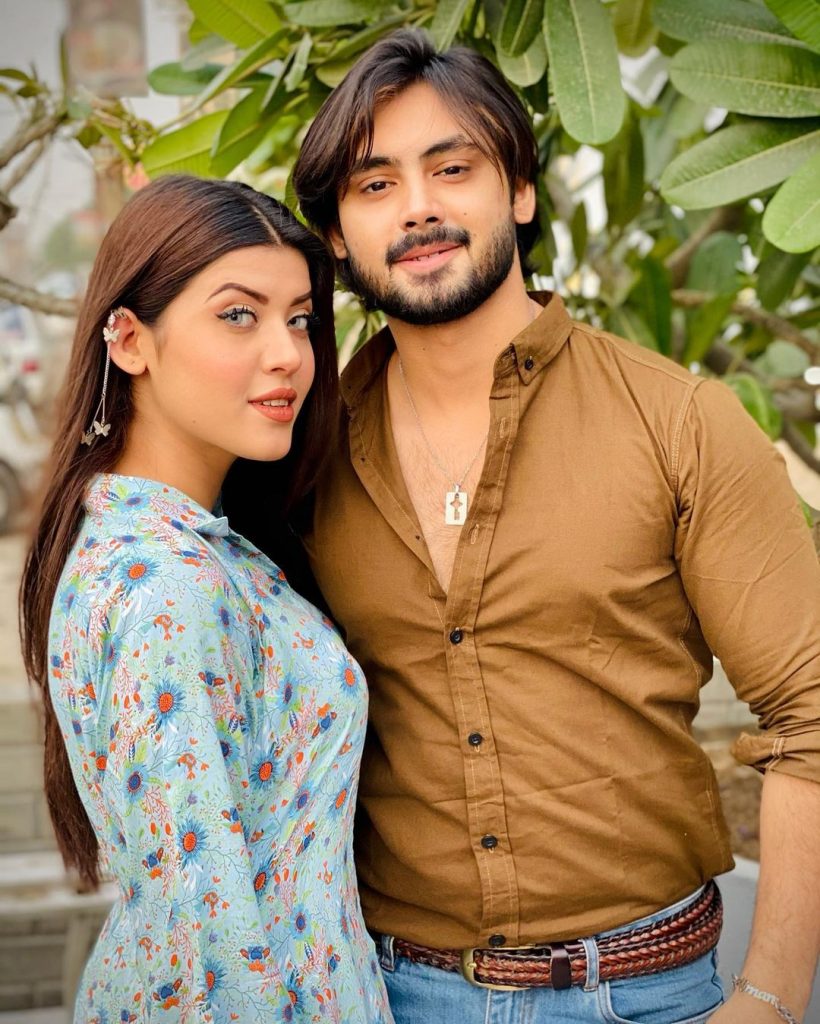 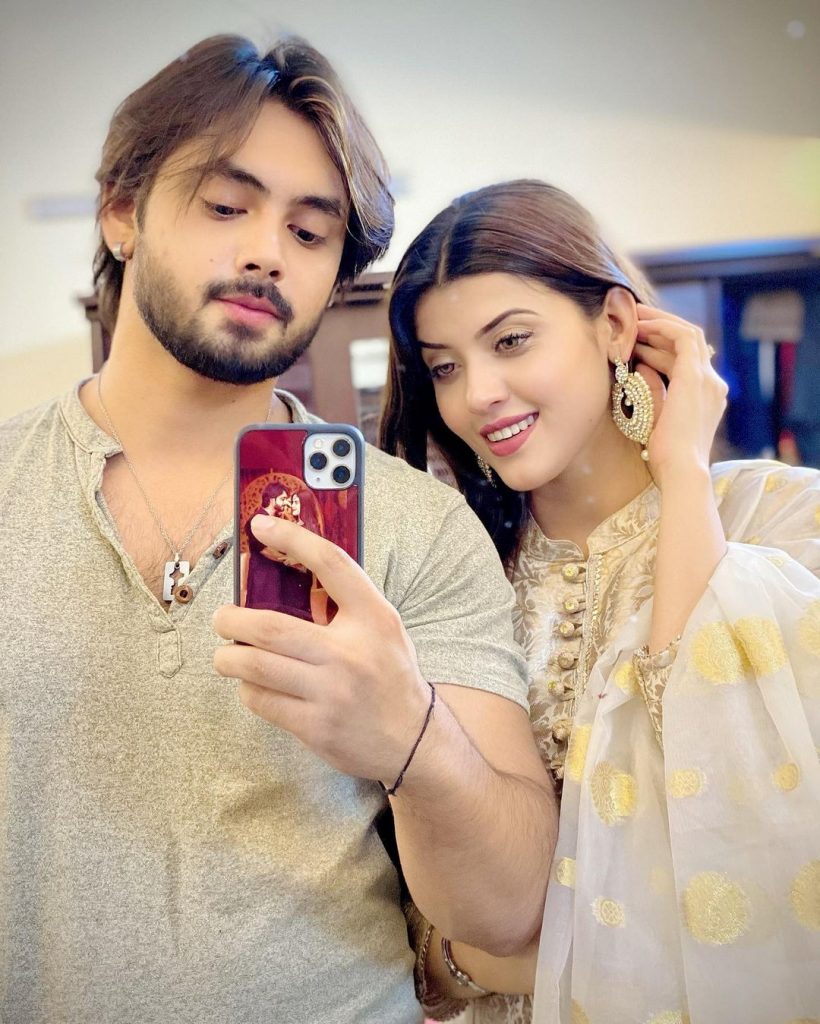 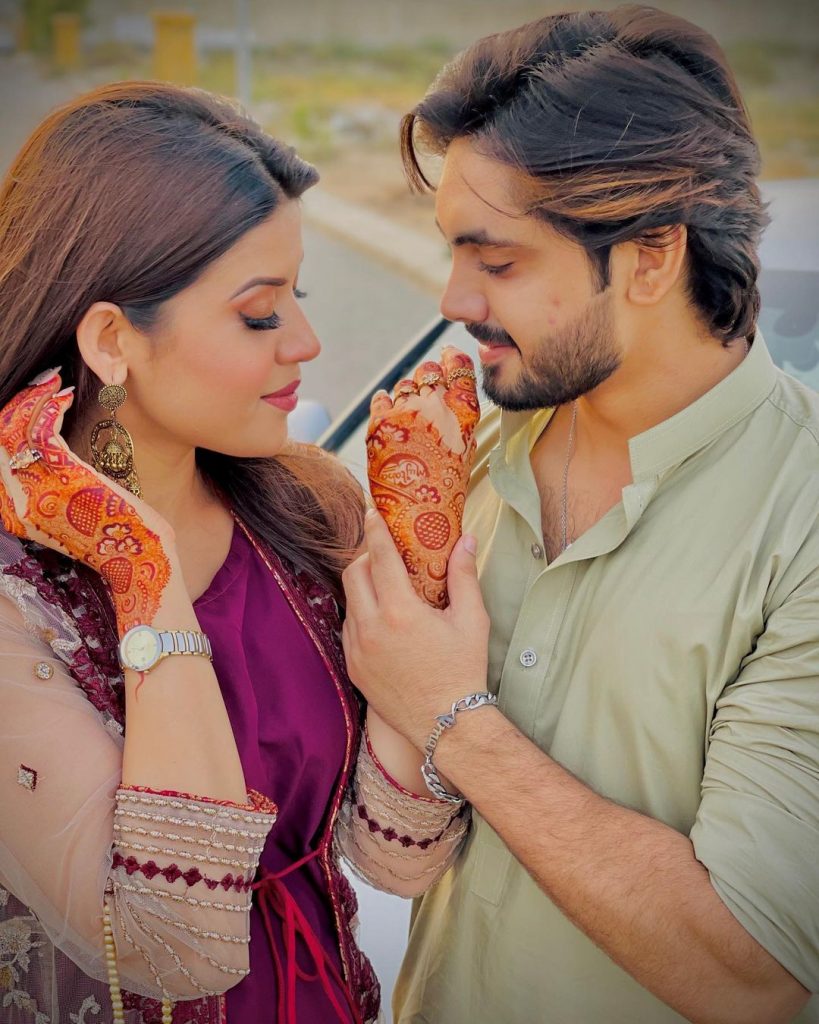 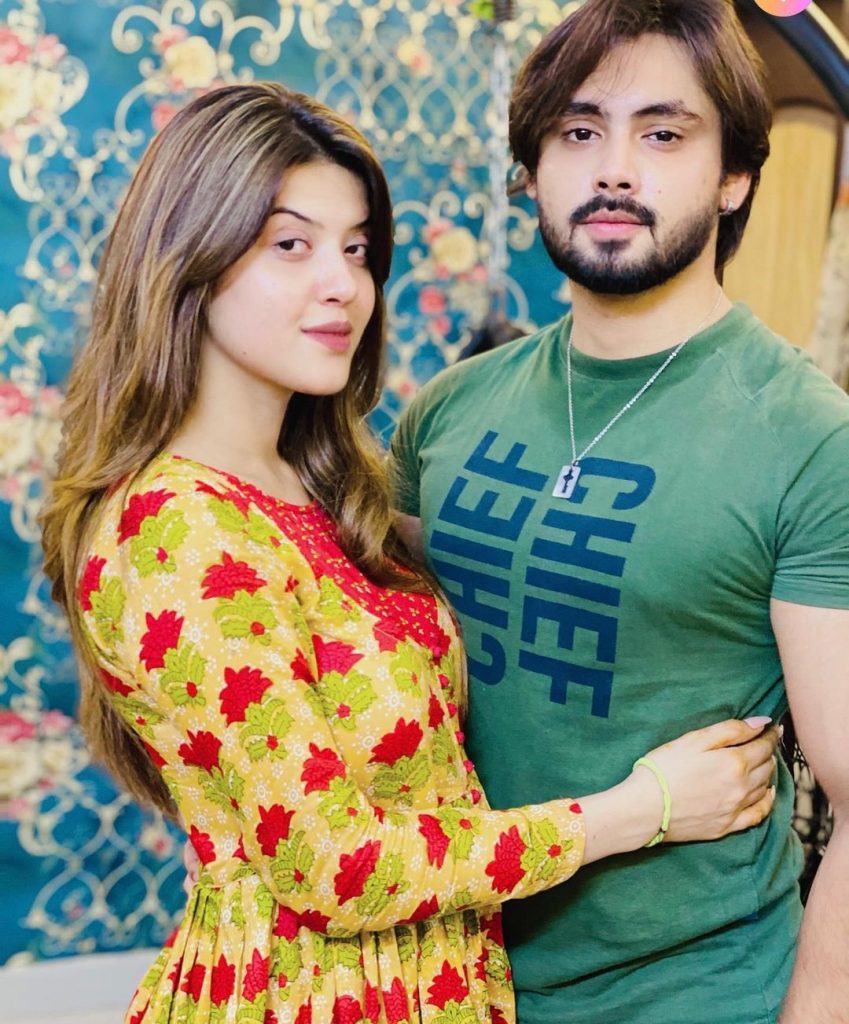 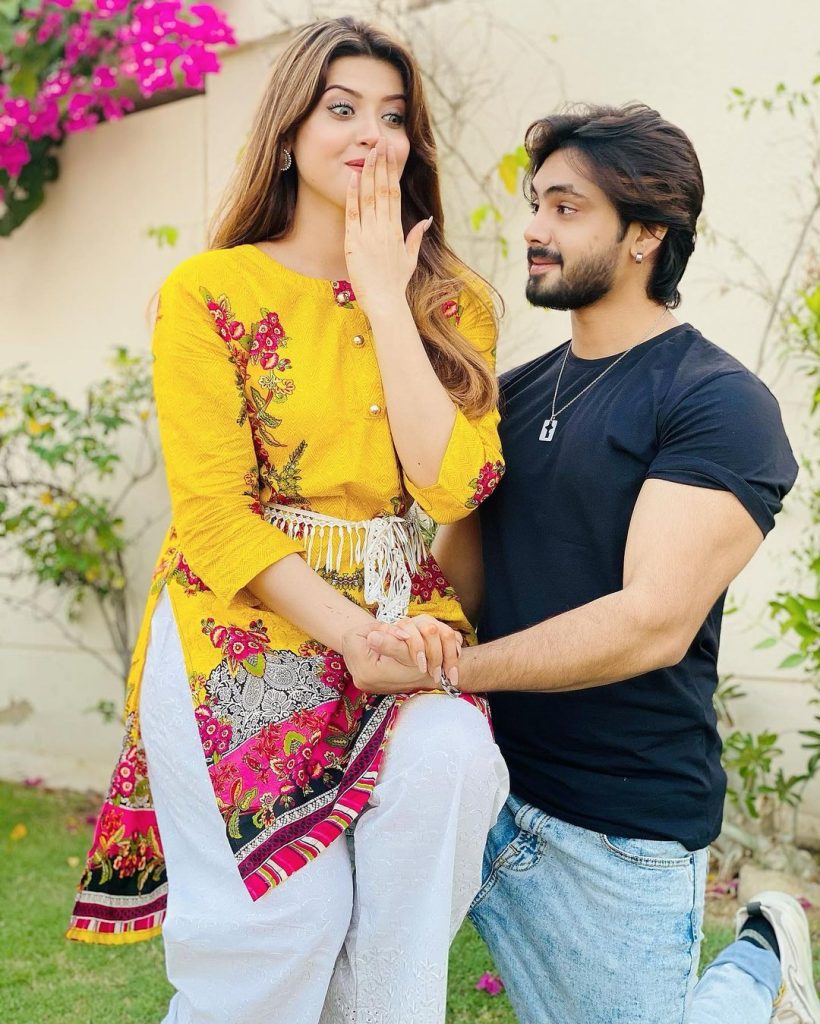 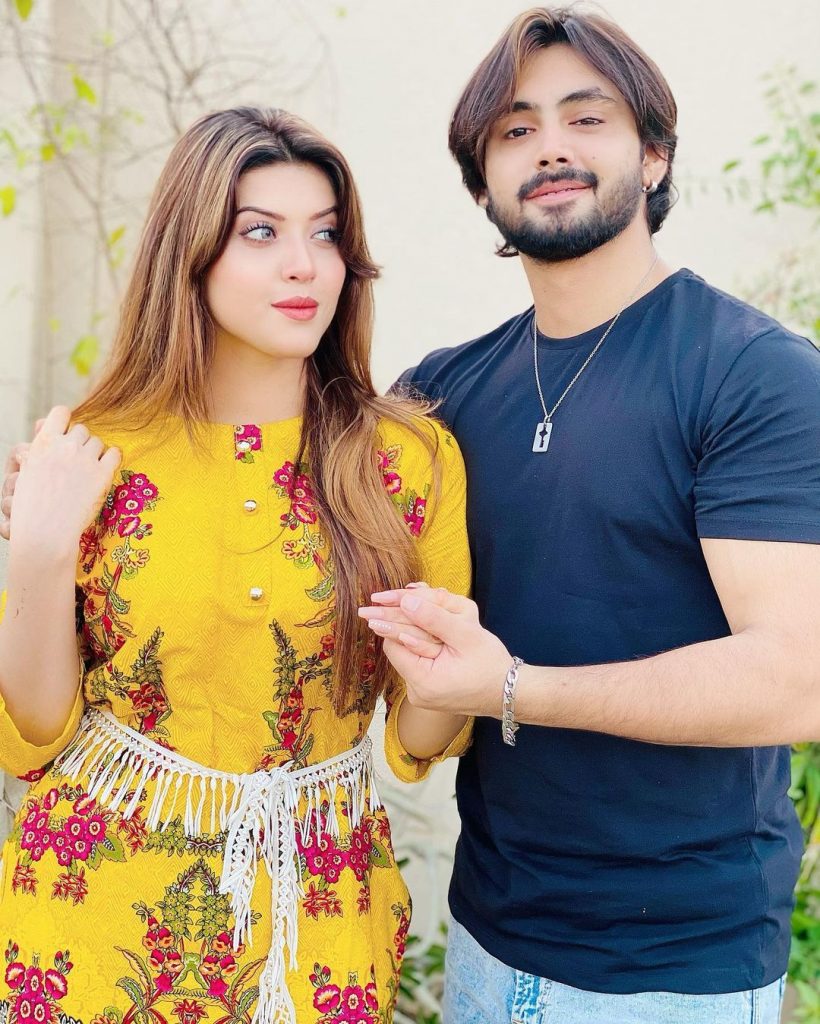 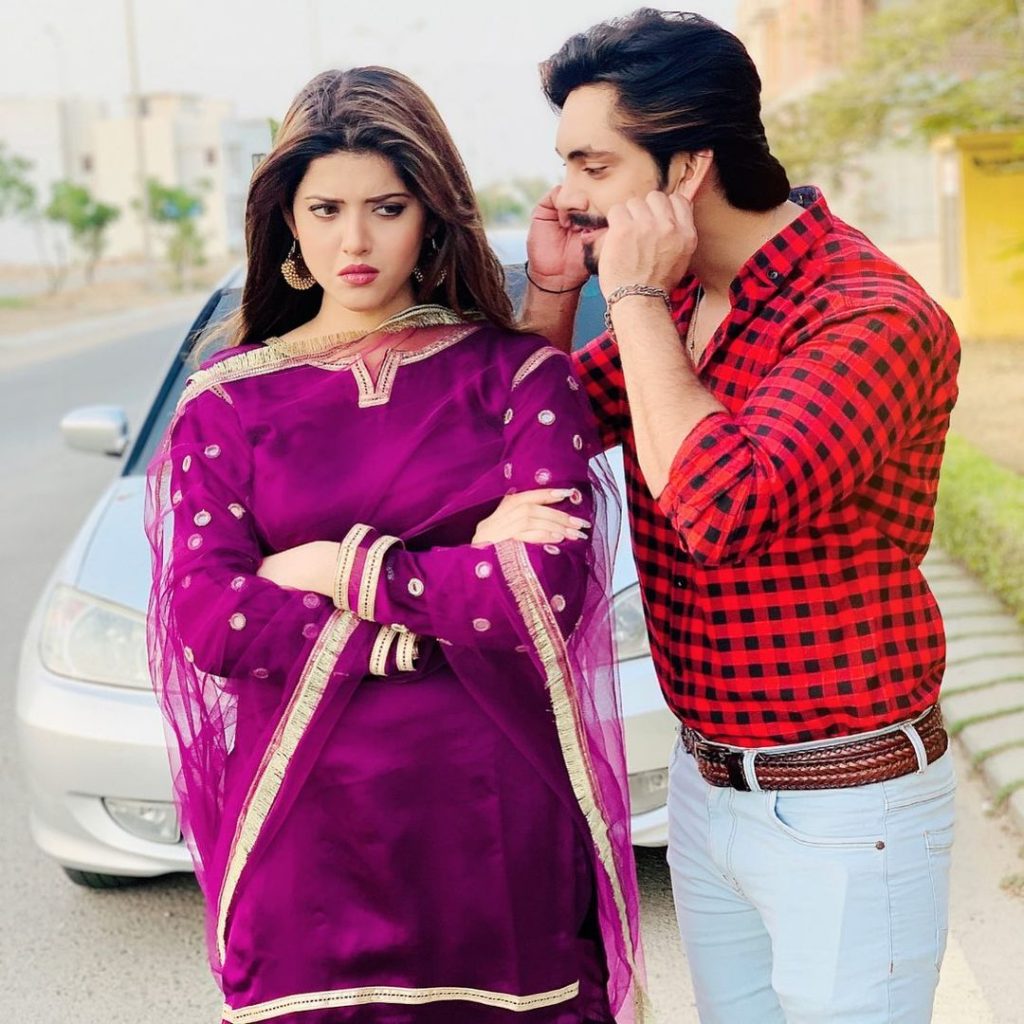