Aisha Khan has reigned the drama industry for a very long time. She has done a lot and given many hits starting from her drama Mehendi to the feature films as Waar and Jawani Phir Nahi Ani. She announced that she was leaving the showbiz industry and then announced her engagement to Major Uqbah Malik.

One year has passed since her wedding and the couple is very happy together. Aisha Khan wished her husband on their anniversary as she shared some of their pictures together. Check out: 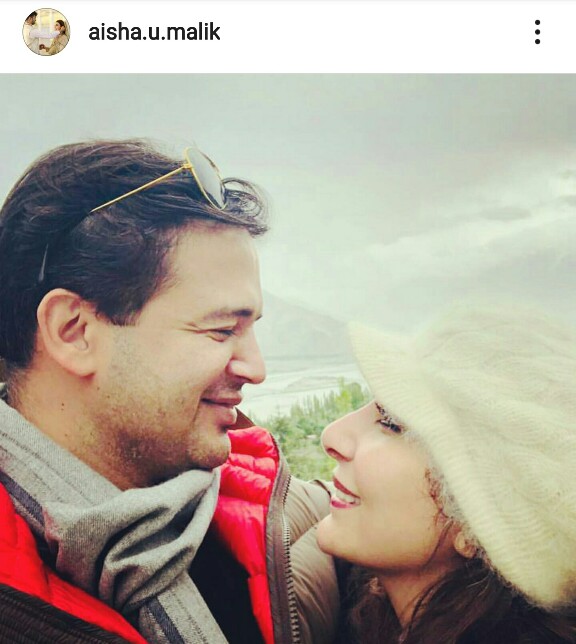 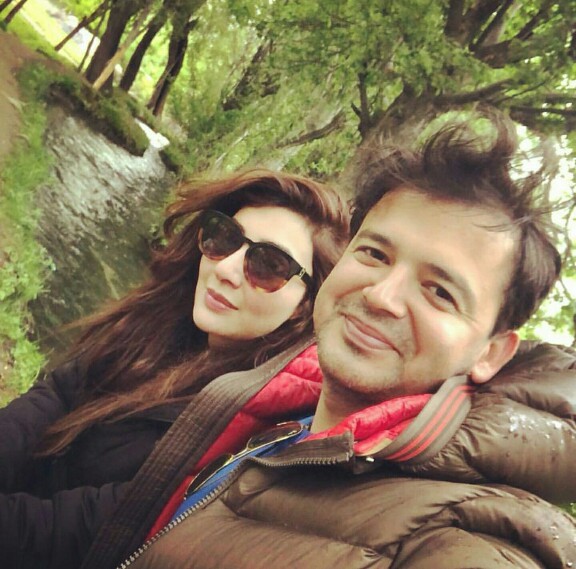 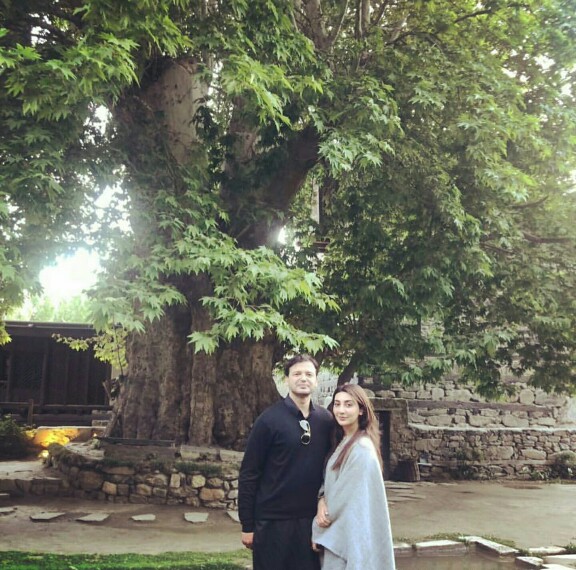