Badshah Begum is an upcoming web series and it is rather a huge on with big names on the cast including Iman Aly, Imran Ashraf and Gohar Rasheed. The main lead was initially going to be played by Saba Qamar who later dropped from the role and it went to Iman Aly. Badshah Begum is written by Saaji Gul. 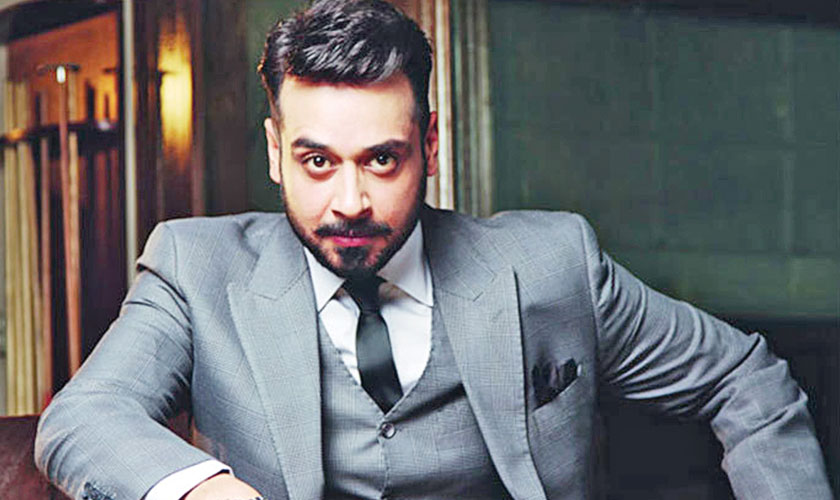 This will be the first time when we will watch Iman and Faysal together and the whole team of Badshah Begum is surely a talented one!