Ali Abbas and Rabab Hashim are leading and versatile actors of Pakistan who are recently spotted together in drama serial “Angna”. Lately, Rabab and Ali appeared together in an interview with “Fuchsia Magazine”.

While clarifying the physical abuse part in drama serial “Agna”, Rabab Hashim mentioned that “We had a lot of debate on this particular scene. From a practical point of view, the sequence was tightly knit with that scene, the entire story was somehow connected with that scene. Ali was very reluctant do it. We had a conversation that we should remover this physical abuse part but focusing on the message of the scene and highlighting this, we didn’t feel that we should remove it. It wasn’t glorified that such acts are good to be practiced or anything like that, it’s just a story.” 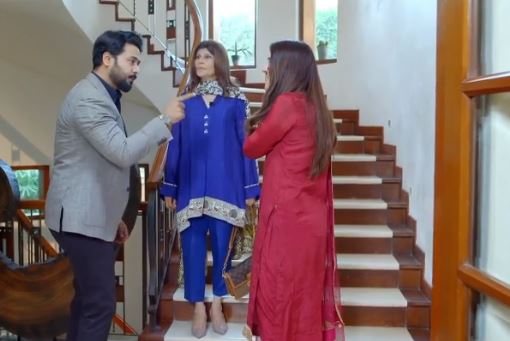 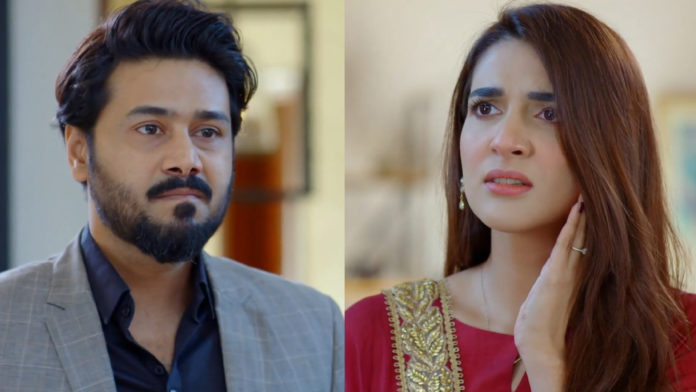 “The guy was not proud after he slapped his wife, because he’s the one who is going through a lot in his life. If you watch that particular scene which was making rounds on social media lately, Zain was clearly trying to avoid that slap but when things went out of his hand he slapped Eshal, just because of his mother. Zain only reacted because of his fear”, added Ali Abbas. 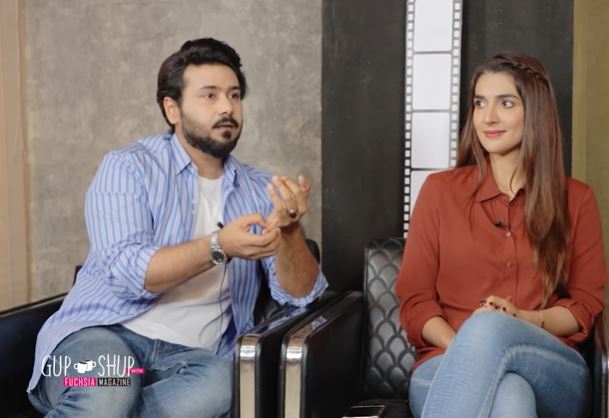 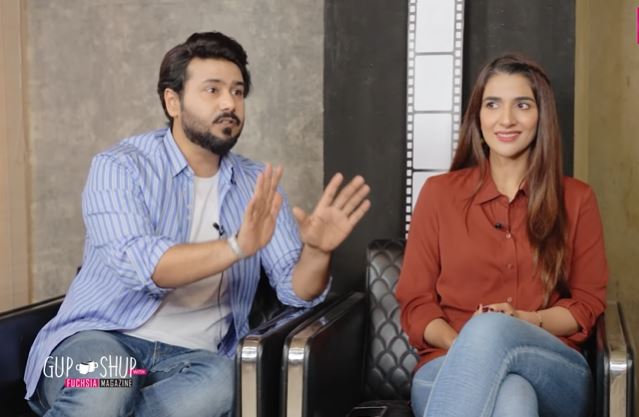 “We just wanted to deliver a message to the audience. There was nothing we did to viral our clip”, they concluded. 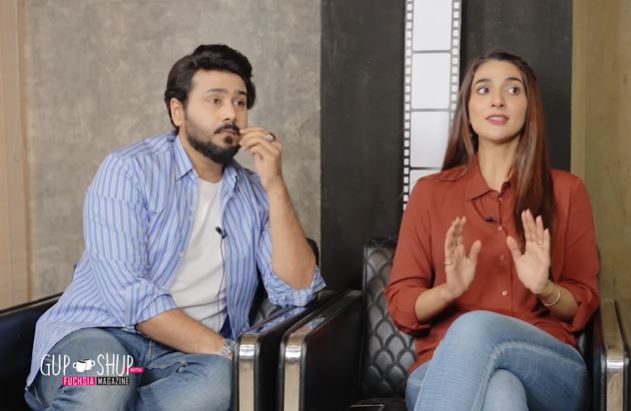