Ali Abbas is one of the most famous male drama actors in Pakistan. Ali Abbas is the son of legendary actor Waseem Abbas. He has been a part of a number of dramas most of which were big hits. Ali Abbas recently during an interview shared that he imitates Nauman Ijaz while acting and he drives inspiration from him. 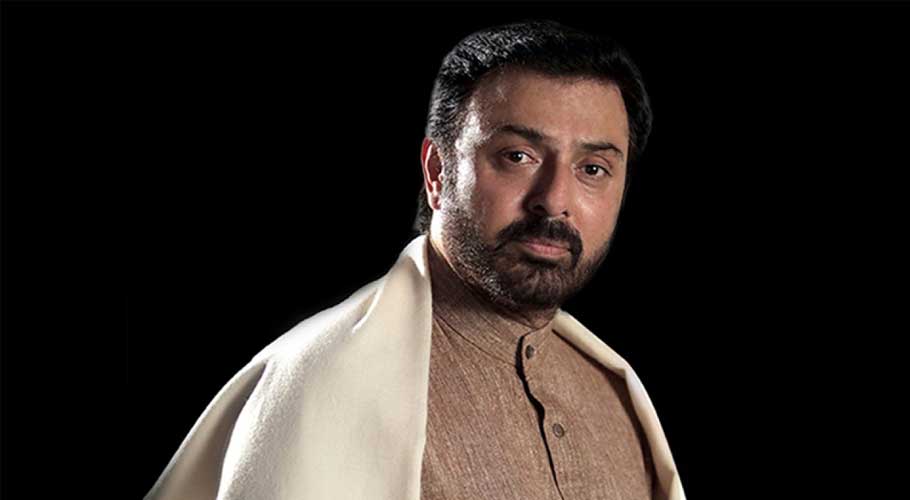 “I copy Nomi Bhai, Nauman Ijaz in acting. I copy him a lot. He knows it. I say it openly. I don’t think that there is any shame in admitting, if you are copying any legend or if you are inspired by any of the legends. I cannot copy him completely because he is such a nice person. His acting skills are far better than mine, it’s about general inspiration. I think if an actor doesn’t have any inspiration then I don’t know what he is doing. Probably he is doing it because of magic” said Ali Abbas 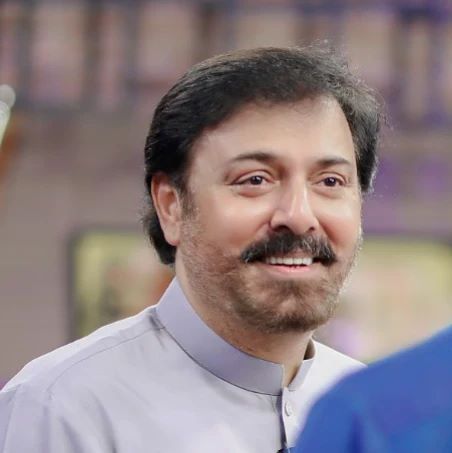