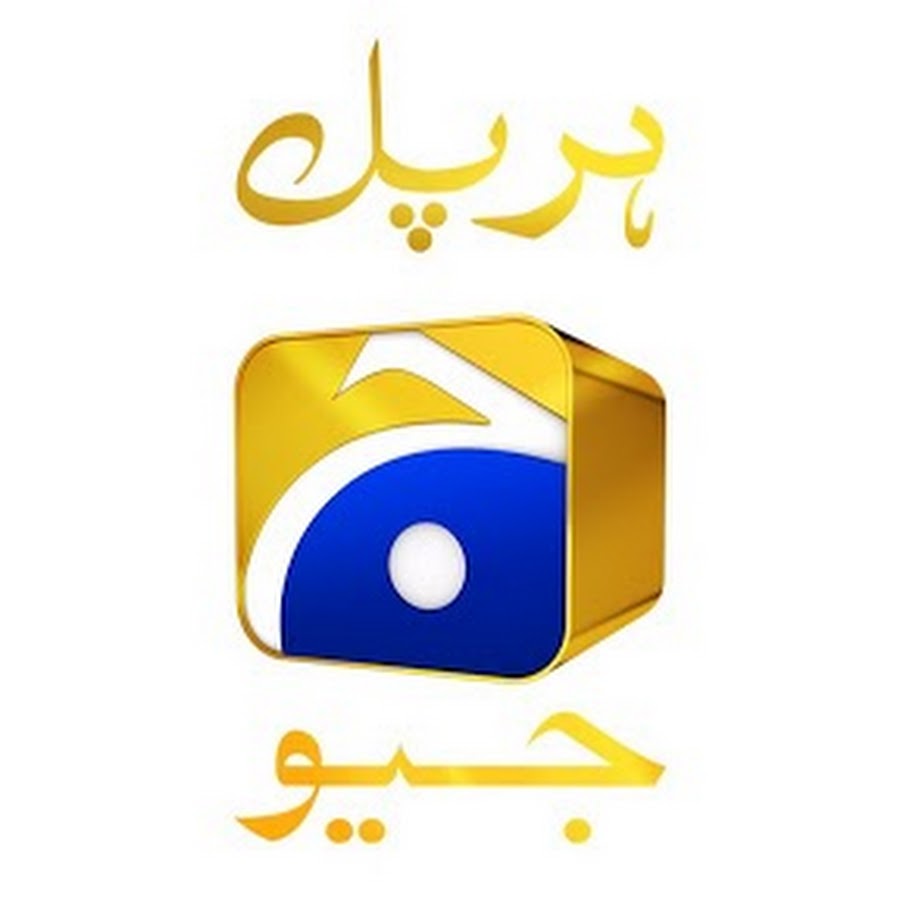 “I very vividly remember, Geo was facing a very hard time. It was put back on cables and they had a very strict check. 7th Sky took over. It was a very brave move on their part. They took over and then they produced “Khaali Hath” in which I, Aiman, Kiran Haq, and Shahzad were cast and I were playing an antagonist. And that play was the most highest-rated play of that year. That was the kickstart. The quality that 7th Sky has that I say everywhere and I am sure it offends many people as well. Abdullah Qadwani and Asad Qureshi are so much involved in each and every project, no matter the drama is of which time slot or any telefilm, they are just so heavily involved. Not just in the script. There have been many instances when we shot for six to seven days and thay have reshot it because of the actor. They don’t compromise on the script and the quality of work. Unlike other channels, actors do have creative control. They don’t have any ego issues with actors” said Ali Abbas 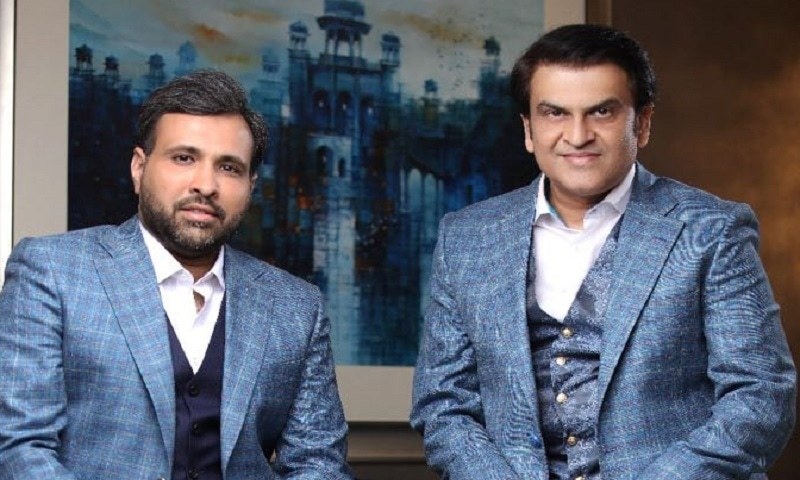