Ali Azmat Heading to China With His Motorbike Gang!

It is already known that Ali Azmat is obsessed with travelling on his bike. This time Ali is ready to do the adventure with his gang to China. It was in 2011 that Ali went to Lahore from Karachi.In 2013 Ali went on a Pakistan tour.But this time Ali will be on a long tour, that is to China and its bordering areas.

Ali has also made a Facebook page for his fans called ‘Ali’s crazy Central Asian Adventure’. He often posts all the new stuff there fro his fans. He has left for the road trip at 5am Friday morning and also uploaded pictures on the page.

He left for the road trip at 5am Friday morning and uploaded pictures on the page. Ali has planned five days of travelling. starting from Islamabad and ending in China. 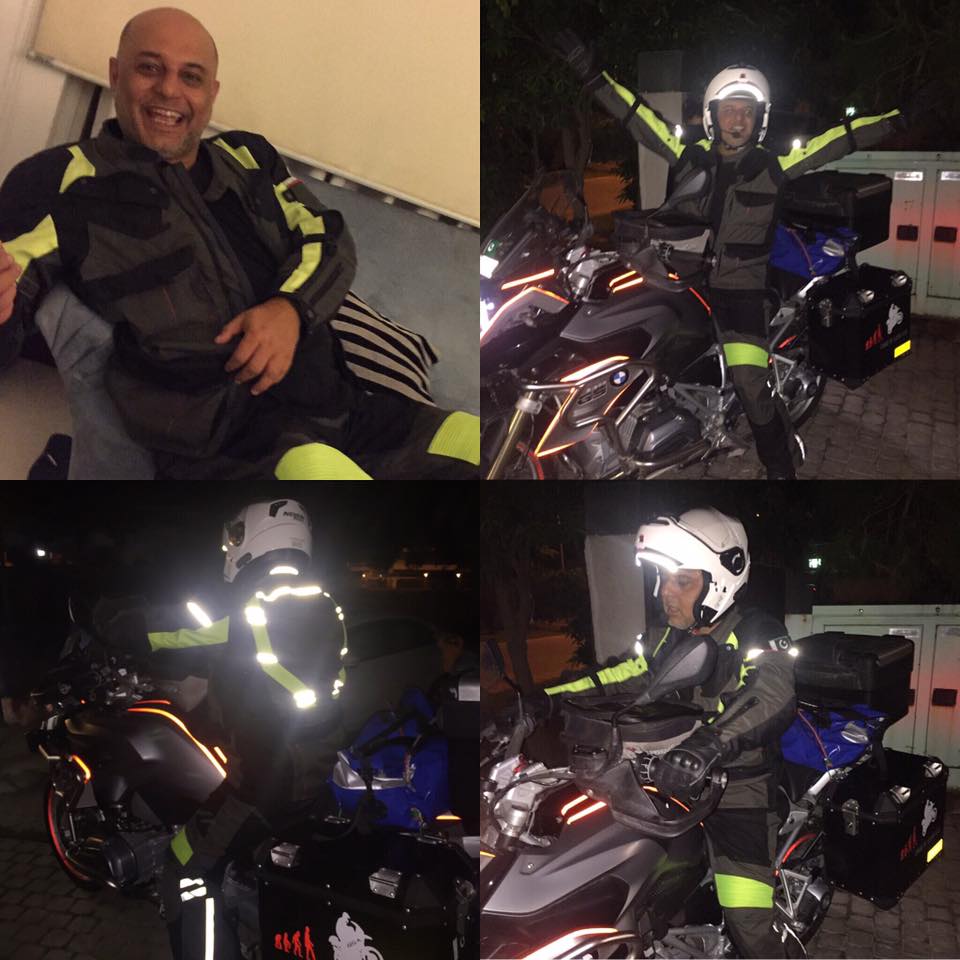 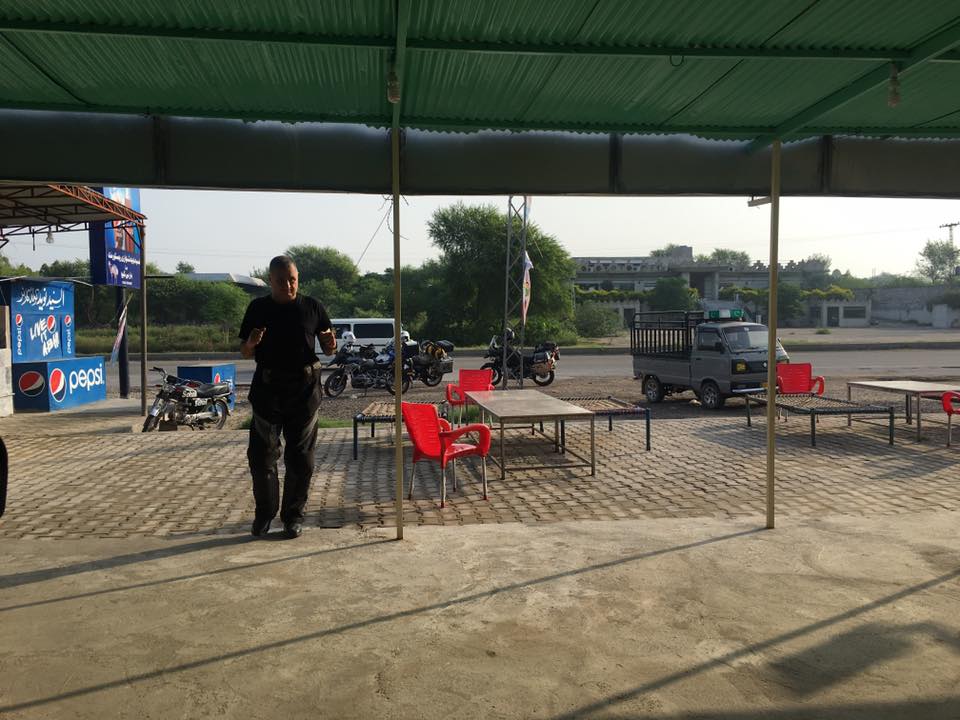 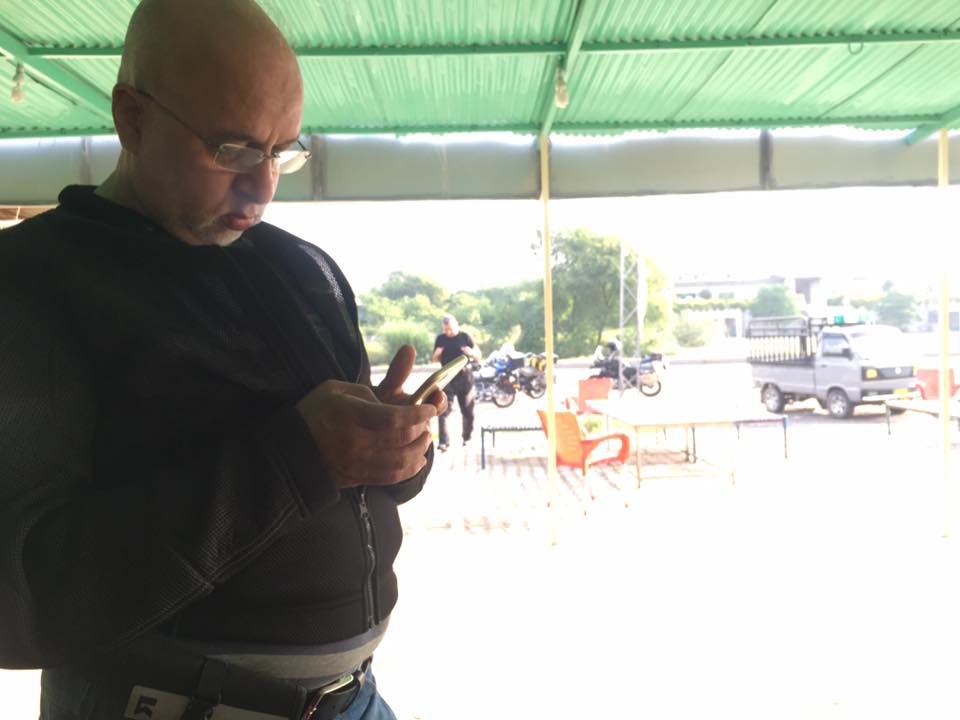 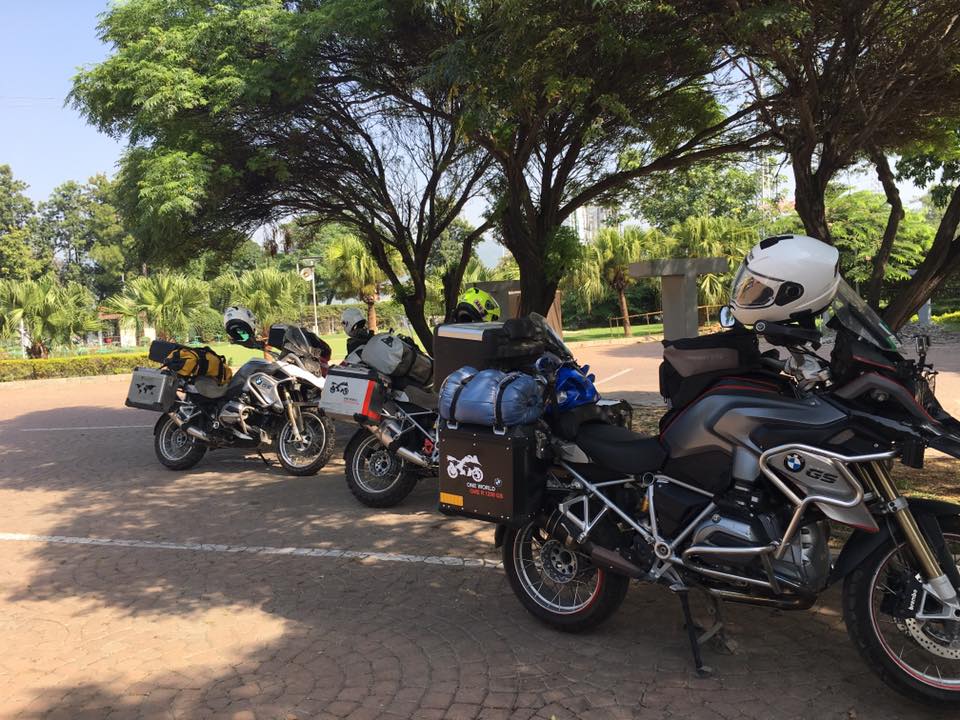