We all know about the viral Cafe Cannoli video, in which owners of the cafe mocked the employee for his inability to speak English fluently. The video created a huge outrage on the internet. #BoycottCannoli became the top Twitter trend. There are memes everywhere targeting women. Ali Gul Pir is famous for recreating viral videos in the most side-splitting way possible. Ali Gul Pir along with Akbar Chaudry who is a standup comedian and George Fulton who is a British-Pakistani journalist re-made the cafe video. 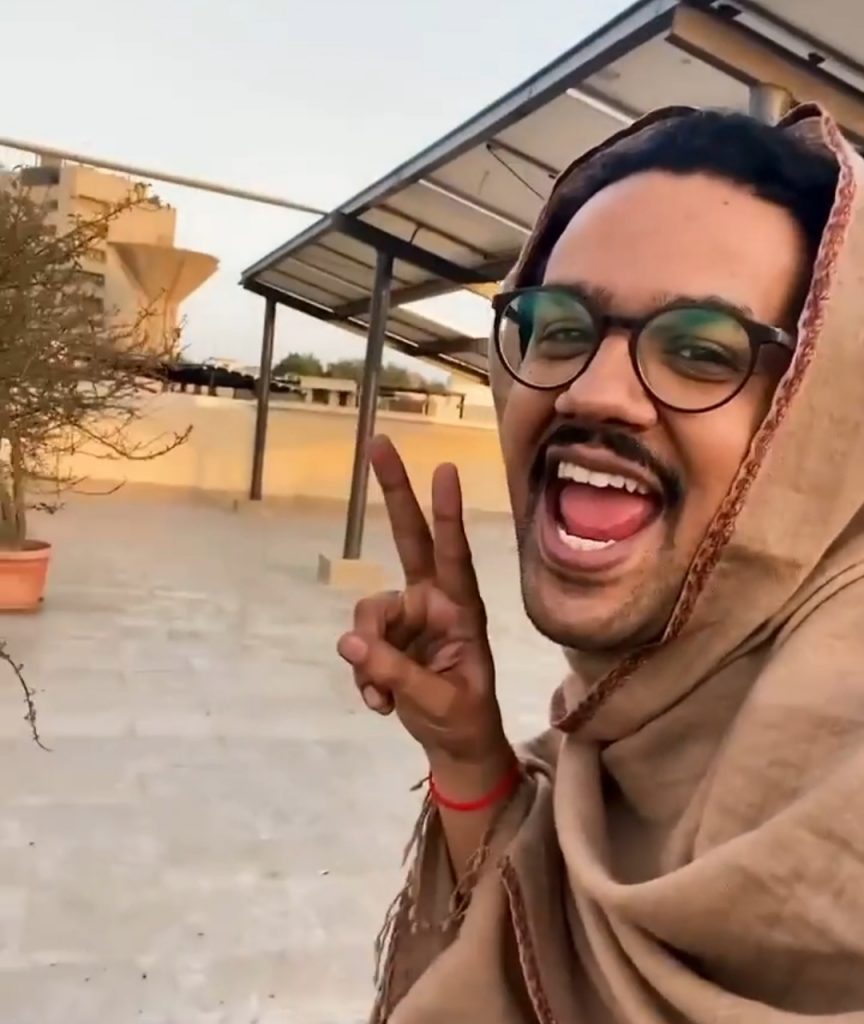 Ali Gul Pir and Akbar Chaudry mimicked Uzma and Diya and George Fulton was the waiter in the video. The basic purpose of the video was to point out the idiocity of people who mock others for their English speaking skills and it is very common in Pakistan. Anyone’s interpersonal skills are generally ranked on the scale of one’s fluency in English. The video is way too hilarious and we warn you to not eat or drink anything while watching the video. Let’s have a look at the video: 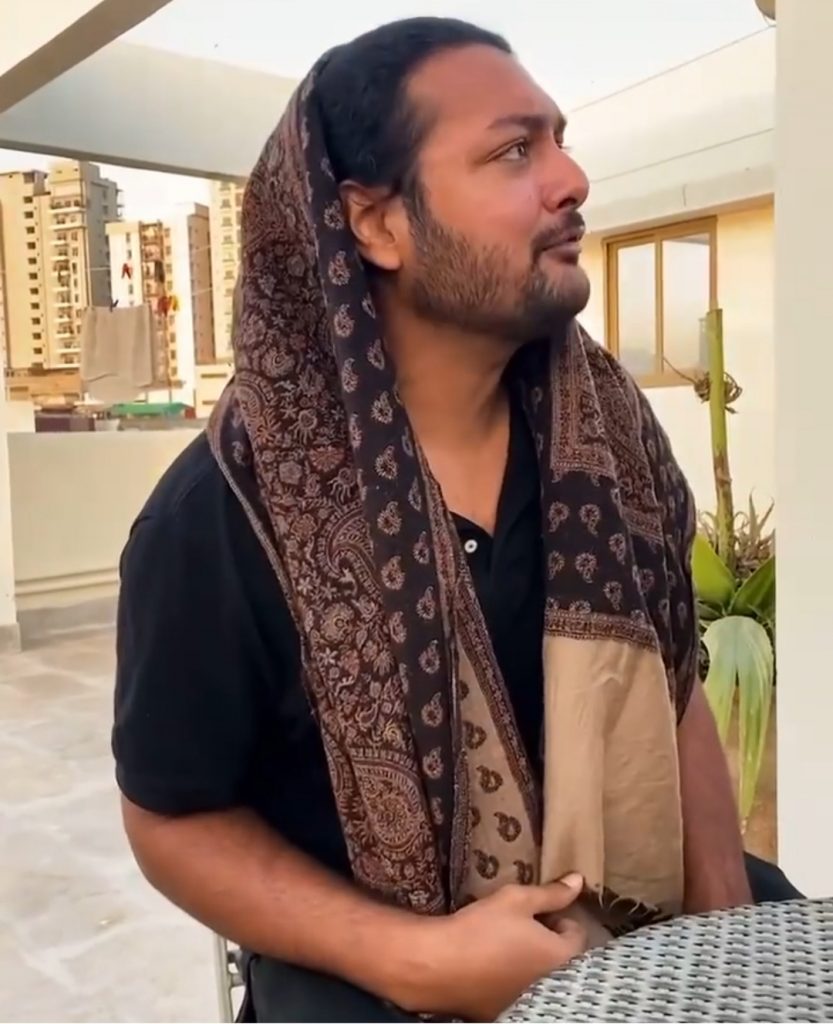