Handsome and talented actor Ali Rehman Khan needs no introduction as we all have seen his work in several dramas and movies. 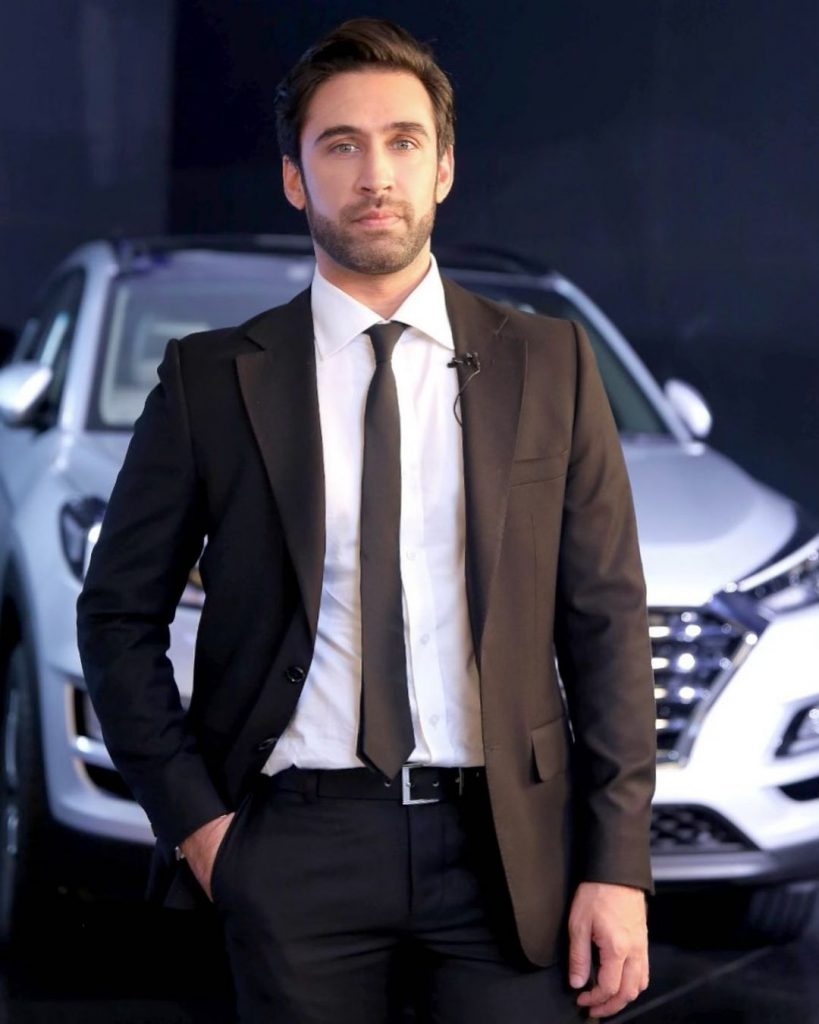 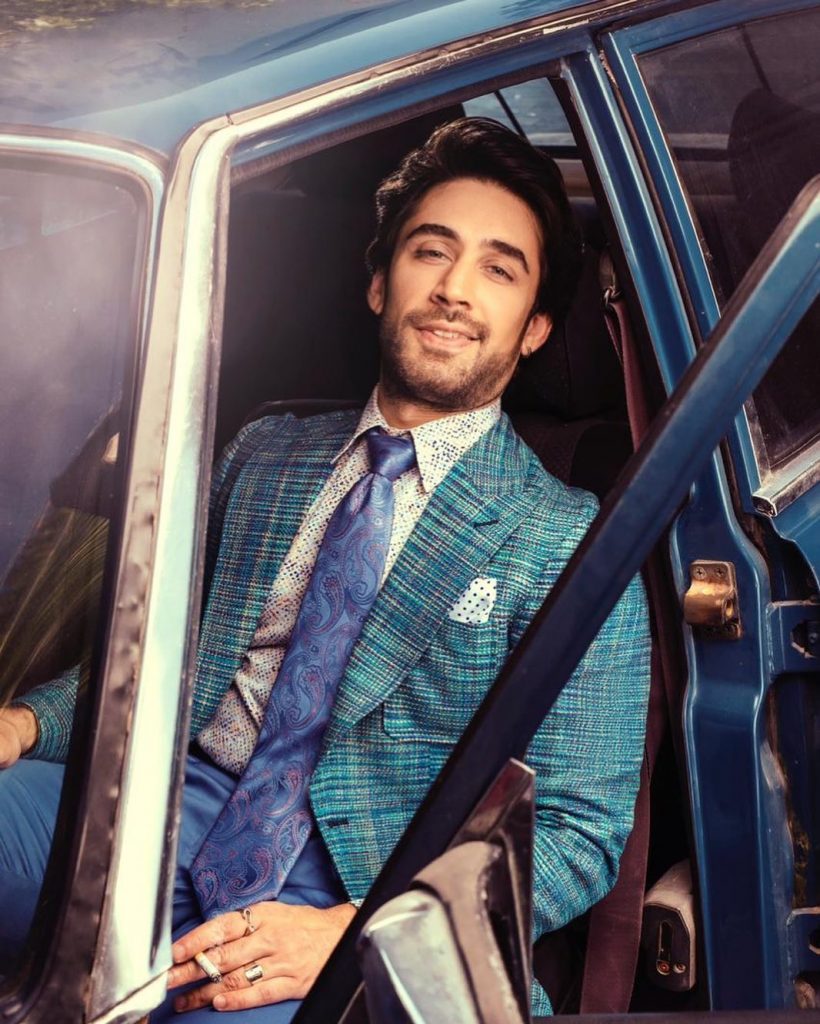 Recently, Ali Rehman’s transformation pictures into a character are going viral on the internet. In his pictures, he looks like White Walker which is a humanoid creature from the HBO television series Game of Thrones. 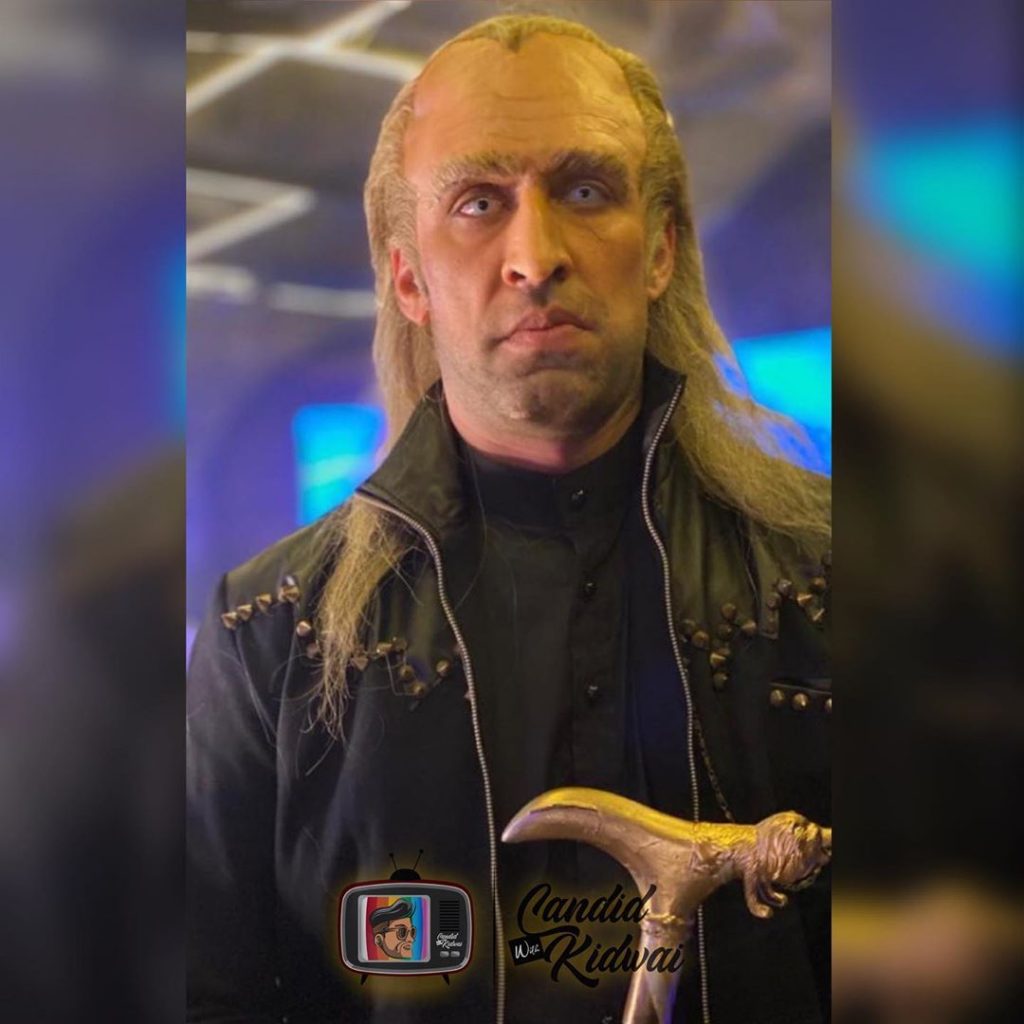 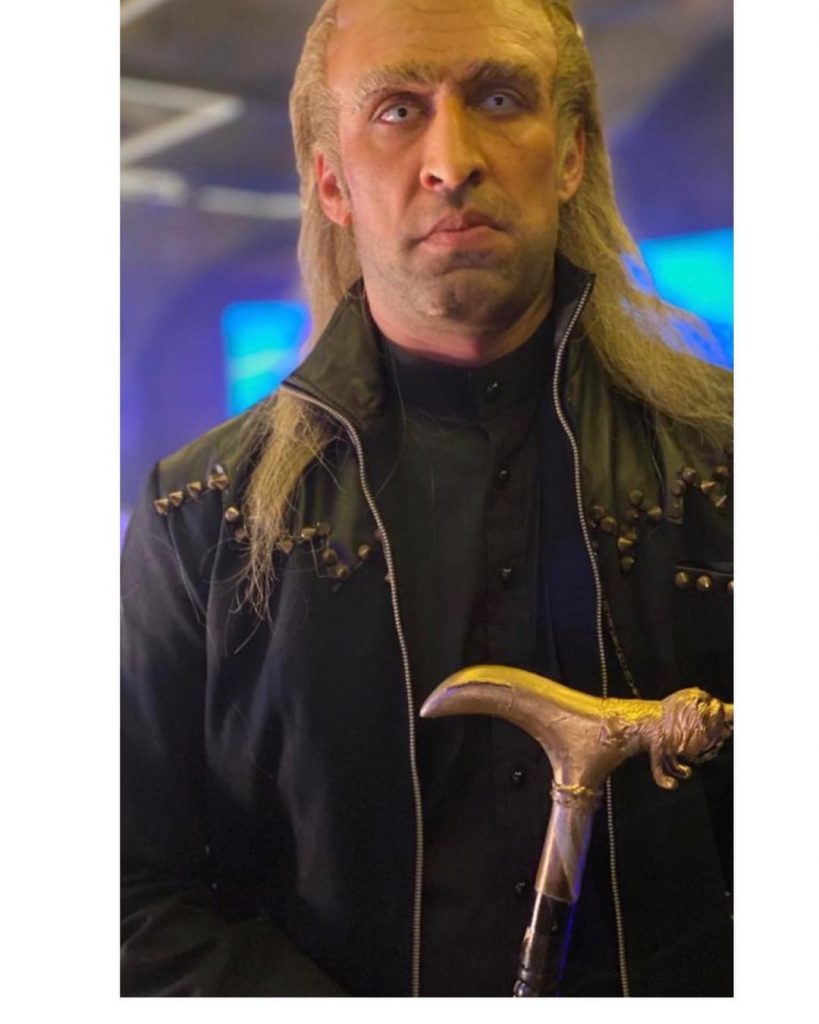 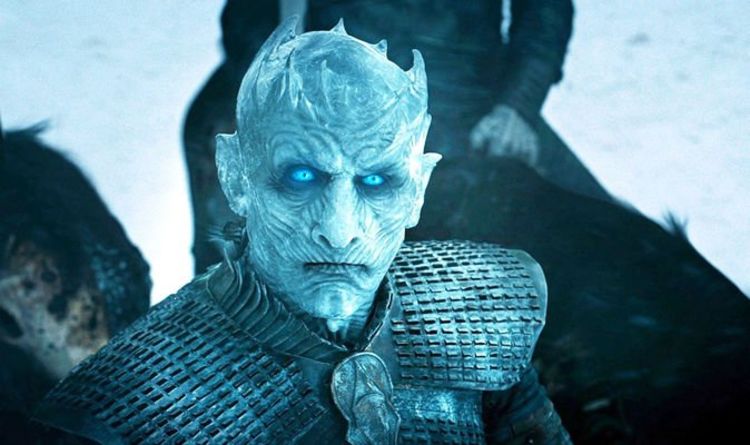 After digging we got to know that Ali Rehman is playing the role of double villain in an upcoming TVC. He looks unidentifiable in his transformation pictures and this shows his dedication towards his work.

Actor #AliRehman transforms himself to fit into the character of his latest project, showing the true dedication of an artist. @alirehmankhan Video by @kamalkay

A post shared by Fashion Collection Pakistan (@fashioncollection.pakistan) on Oct 30, 2020 at 11:28am PDT

Ali Rehman Khan stepped into the field as an actor in drama serial Rishtay Kuch Adhooray Se and later starred in several drama serials including Diyar-e-Dil, Khaas and Bewafa. 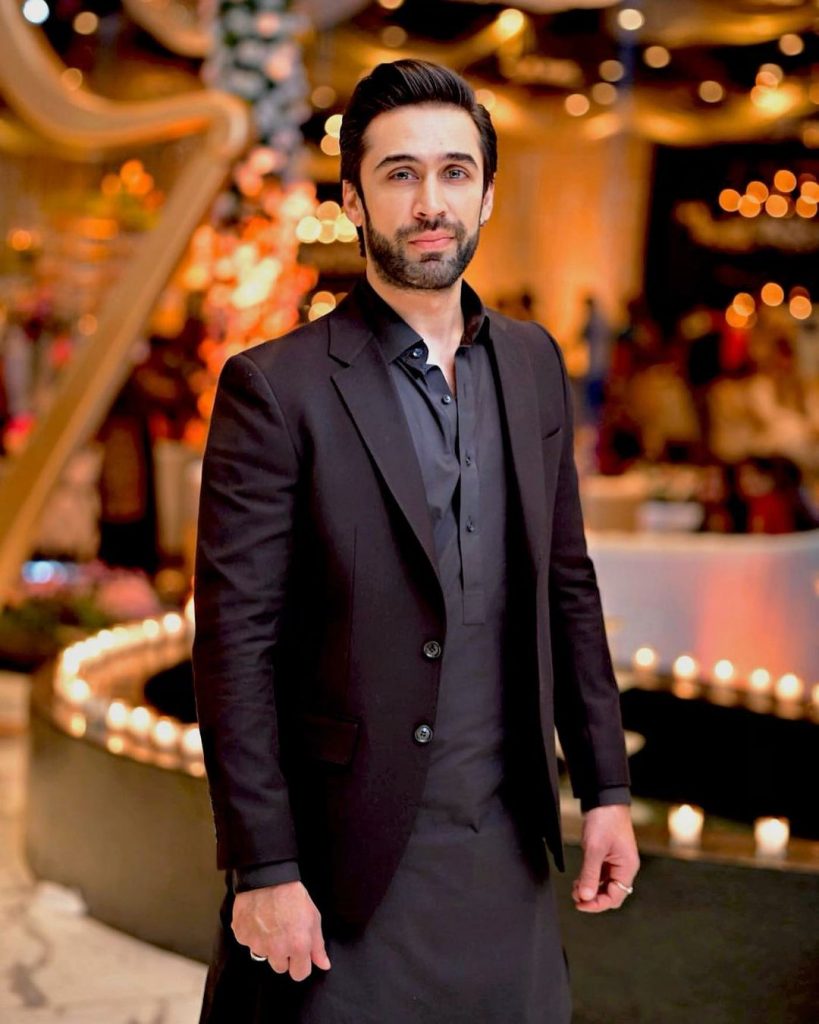 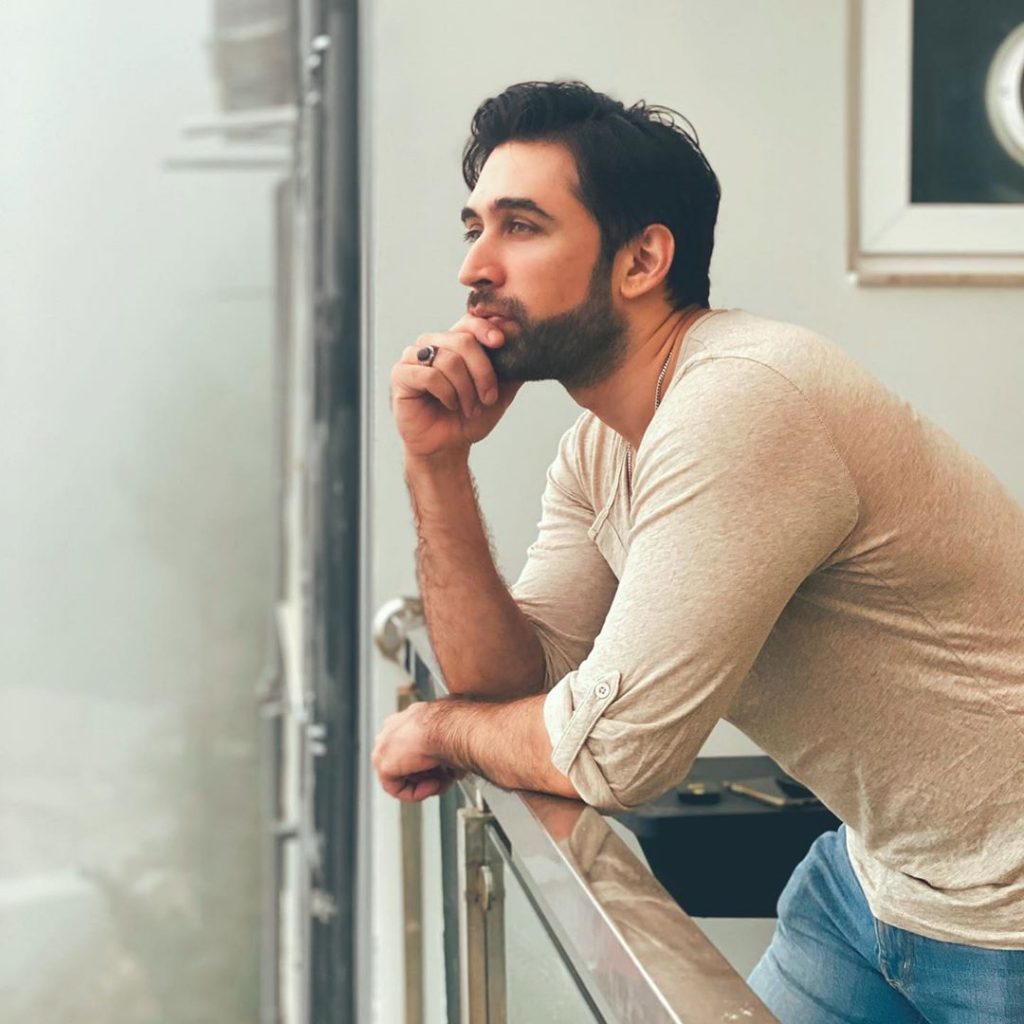 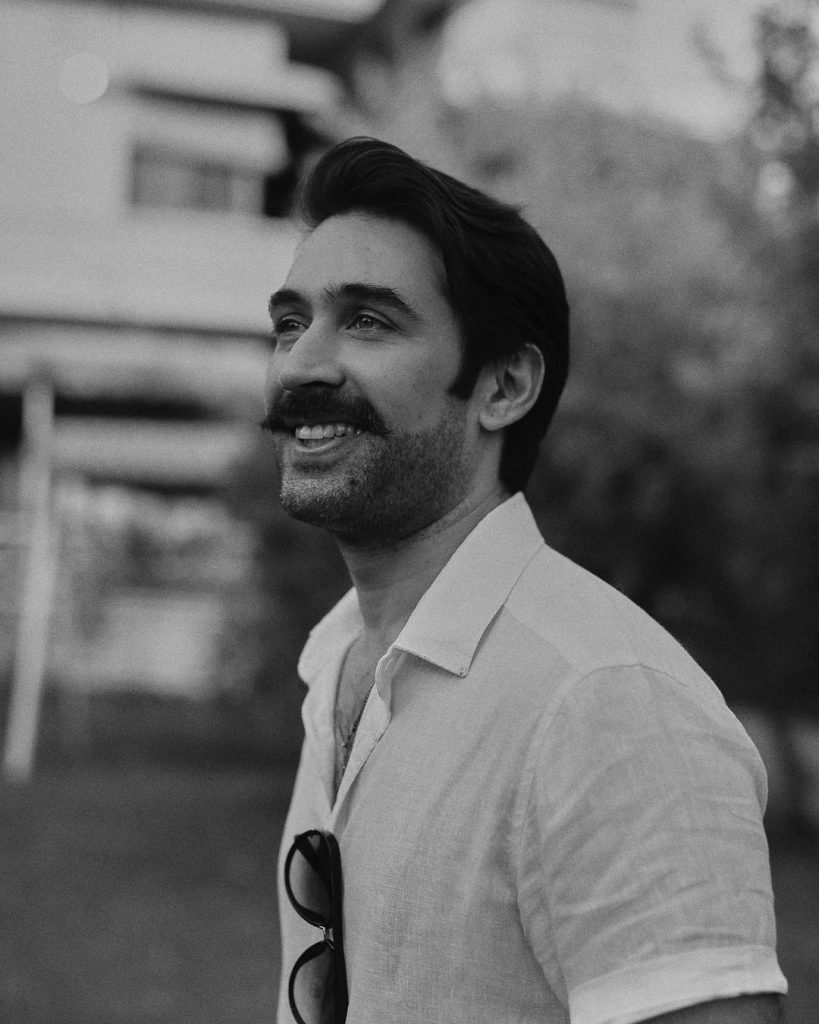 He has also shown his brilliant acting skills in films including Gol Chakkar, Janaan, Parchi, Heer Maan Ja, and Slackistan. 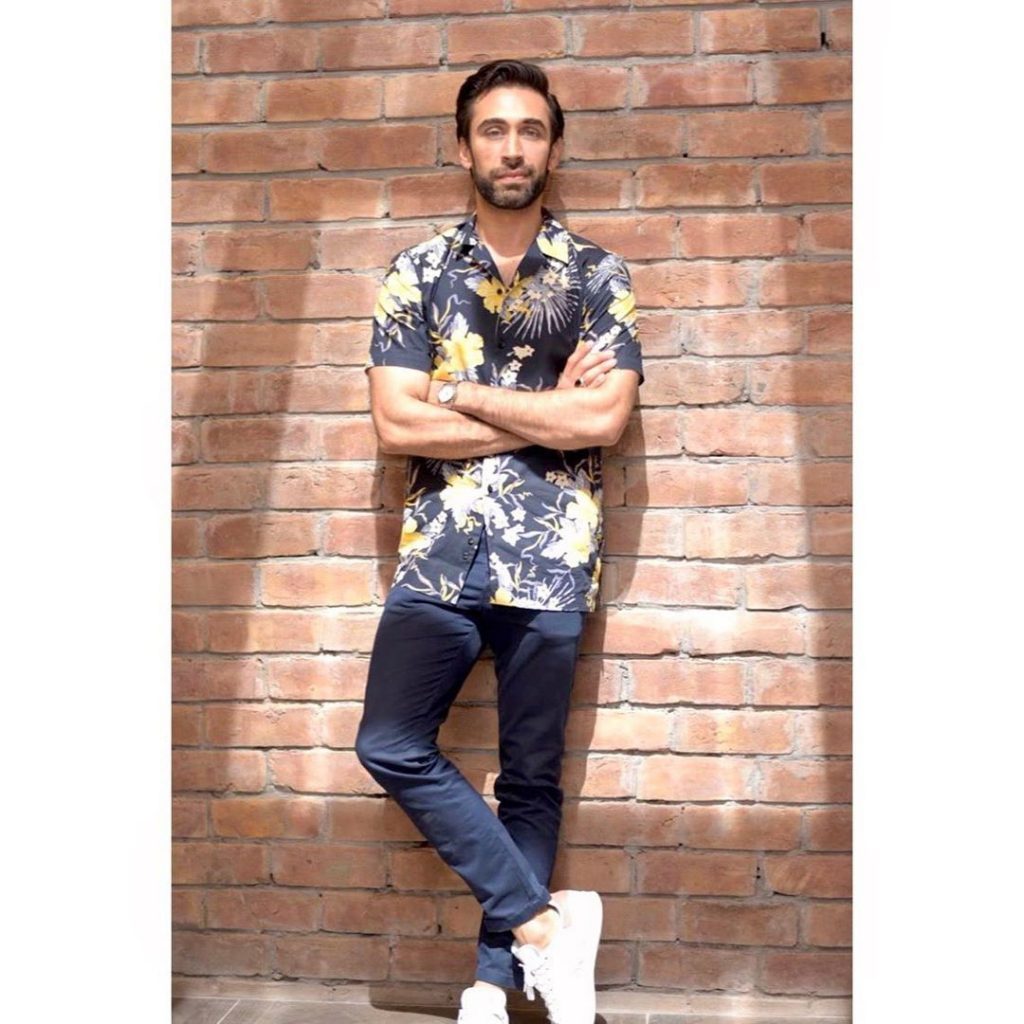 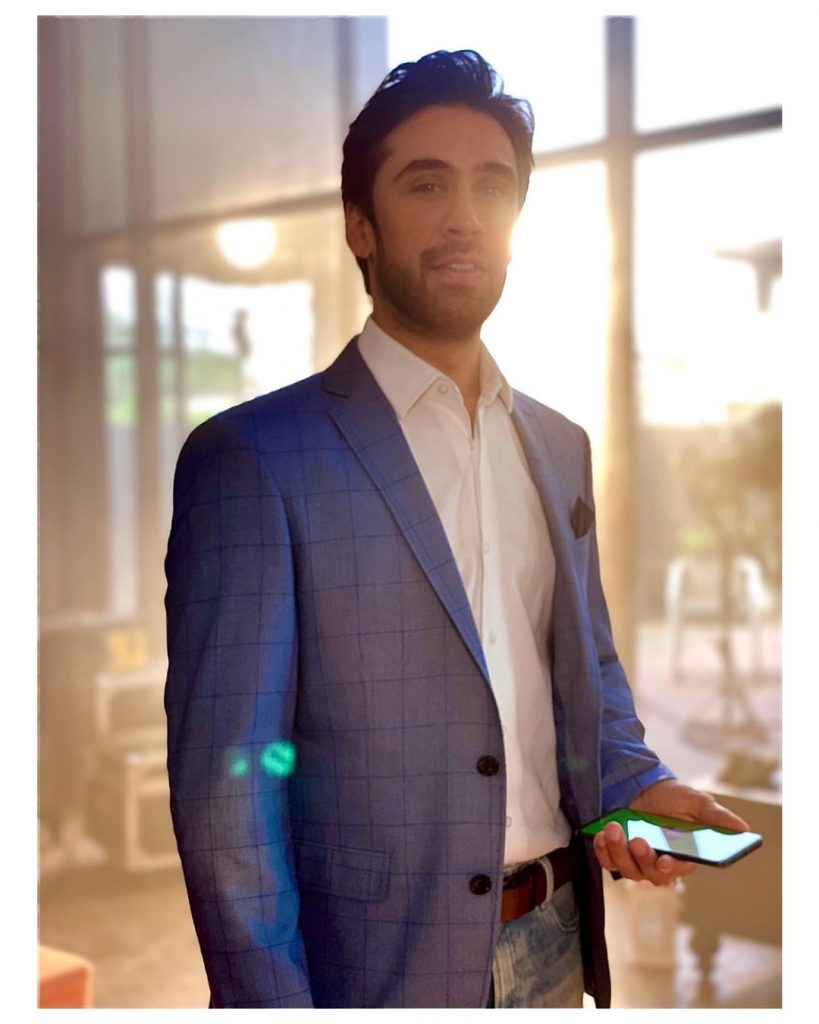 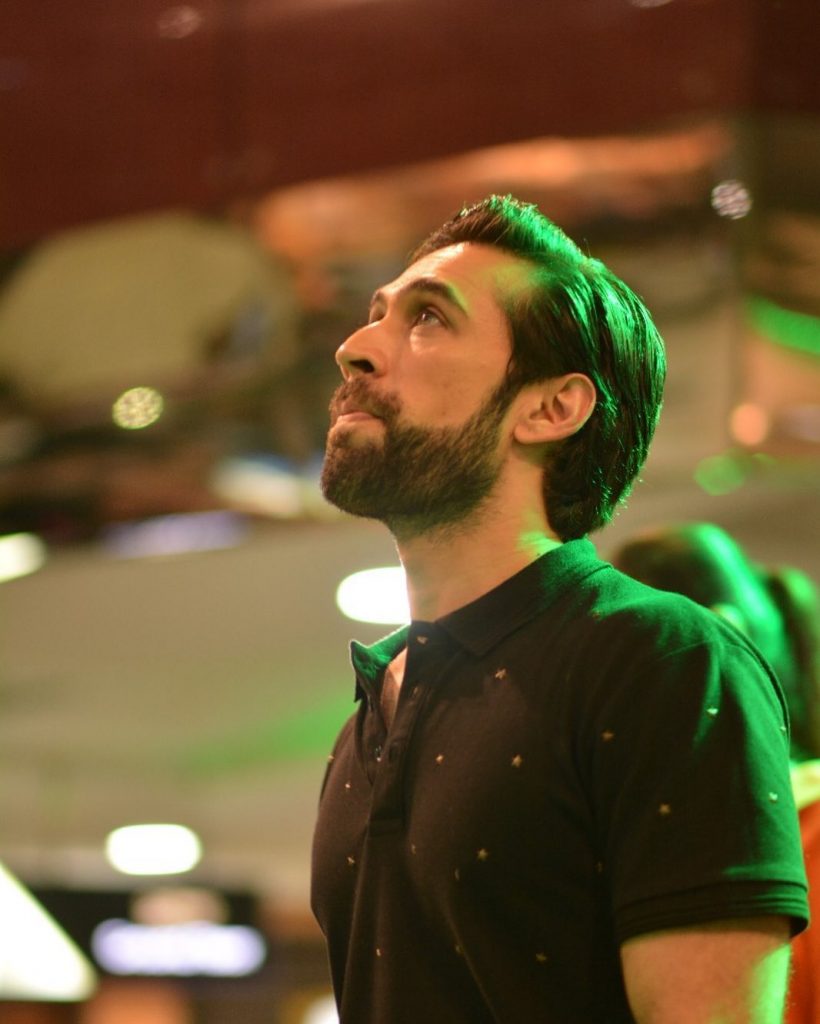 People are looking forward to seeing Ali Rehman Khan in a completely different avatar in his upcoming project. 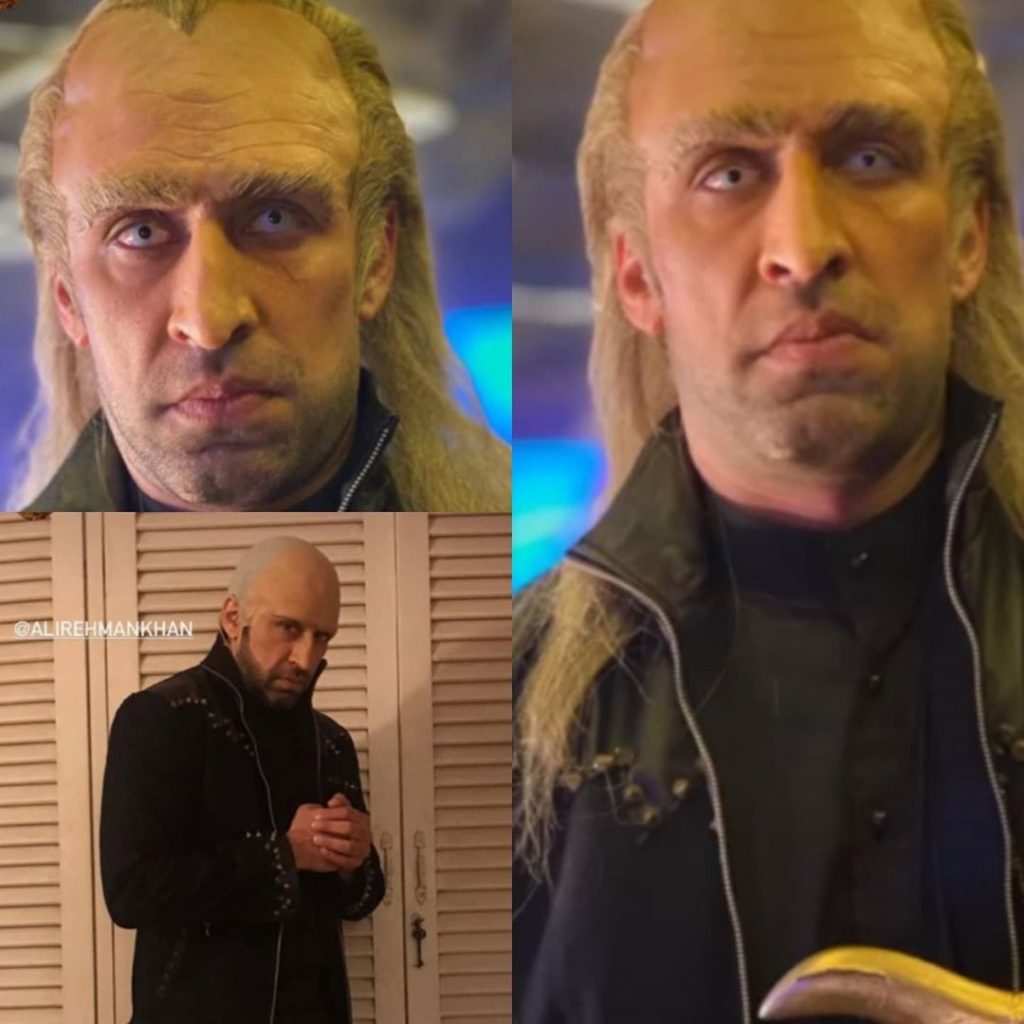 What do you think about Ali Rehman’s look? Share your views with us in the comments section.