Ali Rehman is a versatile actor we have in the industry for a long time who always tries to impress his fans with his labored acting and unique storyline. He has appeared in many Pakistani movies and did theater too. 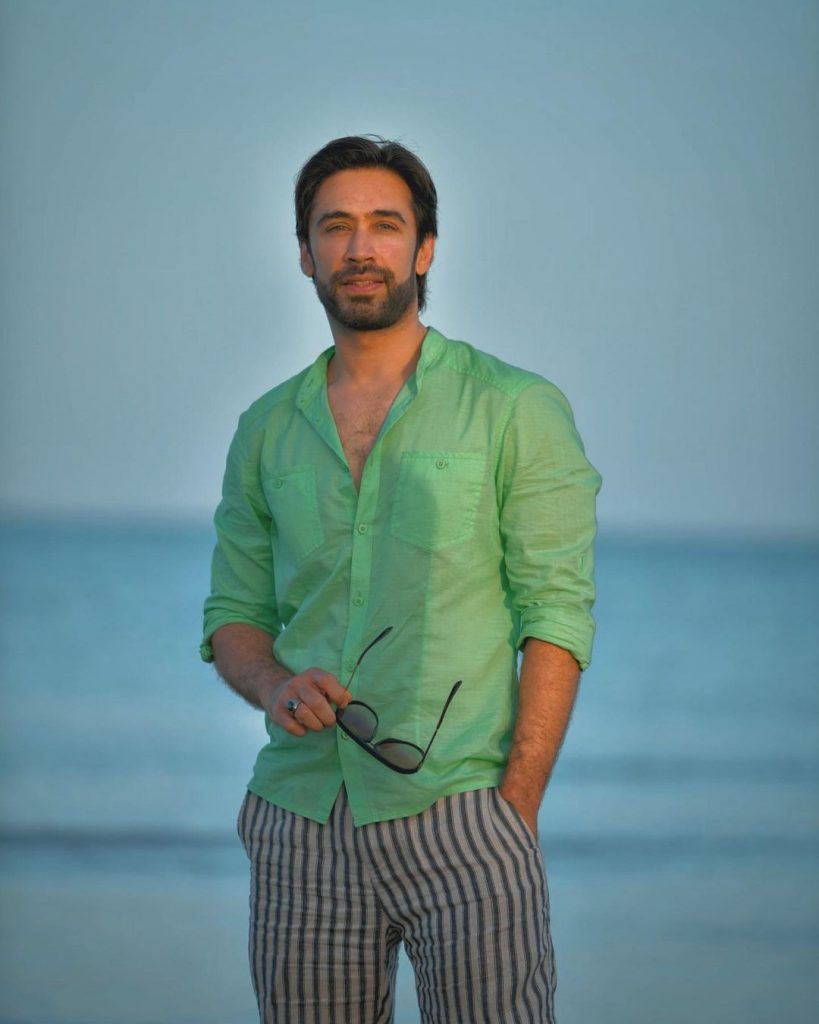 Likewise, Alizeh Shah is a young, talented and an alluring girl who hails from Karachi is a new and indeed remarkable addition to the Showbiz industry and is ruling the television screens these days. 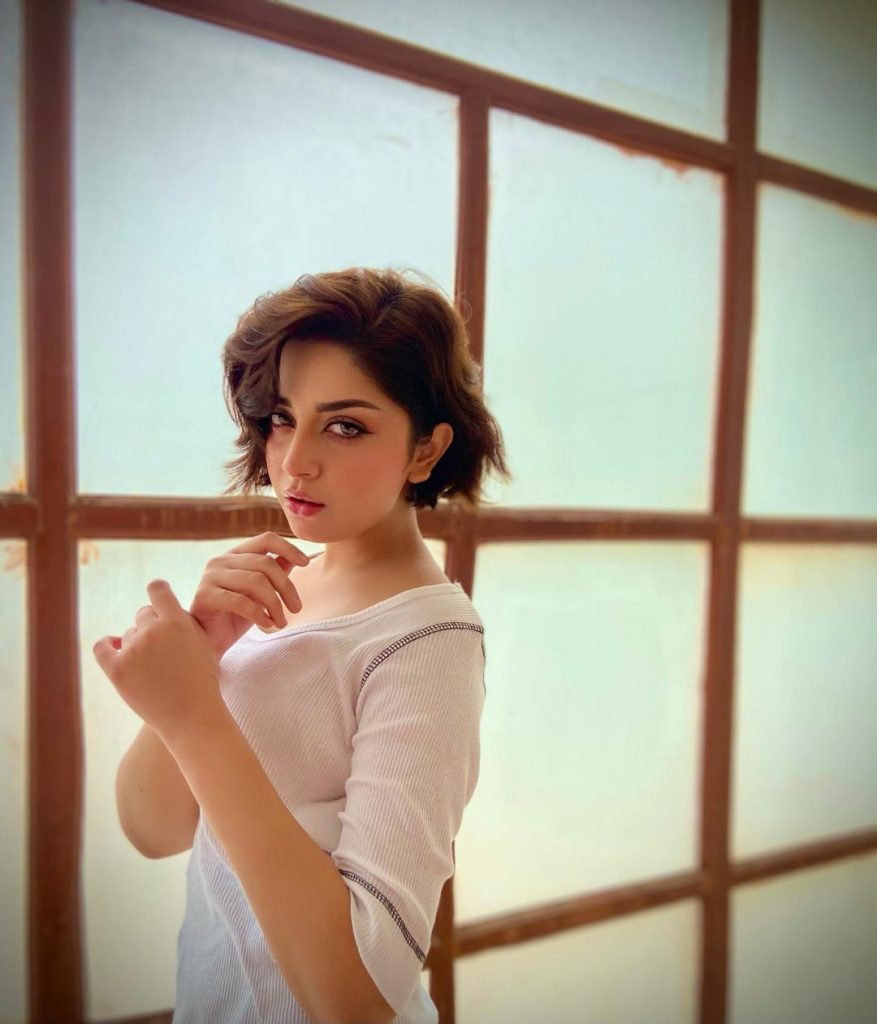 According to the sources the two very talented actors of Pakistan Ali Rehman Khan and Alizeh Shah are all set to share the screens together in upcoming drama serial “Lekin” which will air on HUM Tv. ‘Mohabbat Tujhe Alvida’s’ director and producer, Barkat Sidiki, will be returning on set with the project. It is penned by Aliya Bukhari, known for writing several HUM TV shows, including the ongoing ‘Yun Toh Hai Pyar Bohut’. It is produced by Barkat Sidiki and Momina Duraid.

Barkat Sidiki shared some behind-the-scenes pictures and footage on his social media while announcing the show. The project is currently being shot, but no release date has been announced yet.