We have many talented singers and one of them is none other than Ali Zafar who is known for his catchy songs. 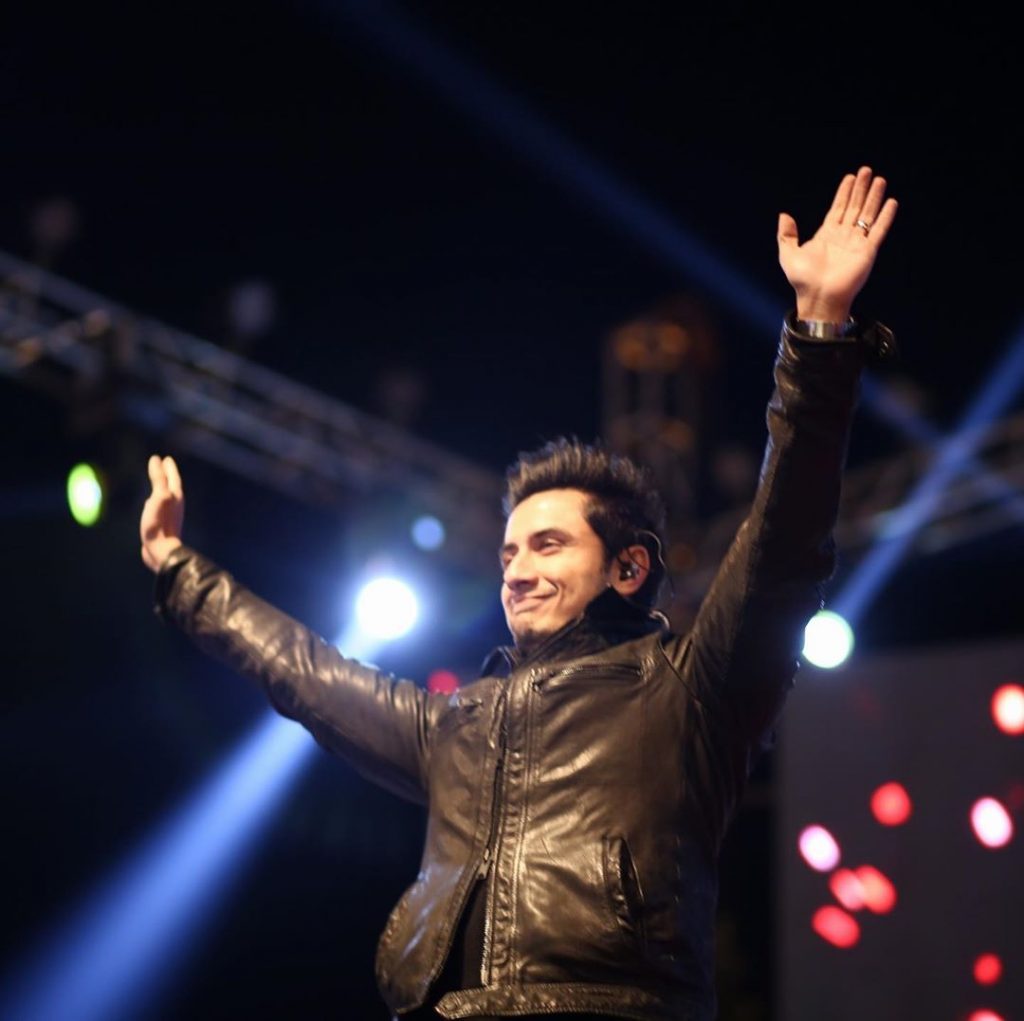 He is a singer-songwriter, model, actor, producer, screenwriter and painter. 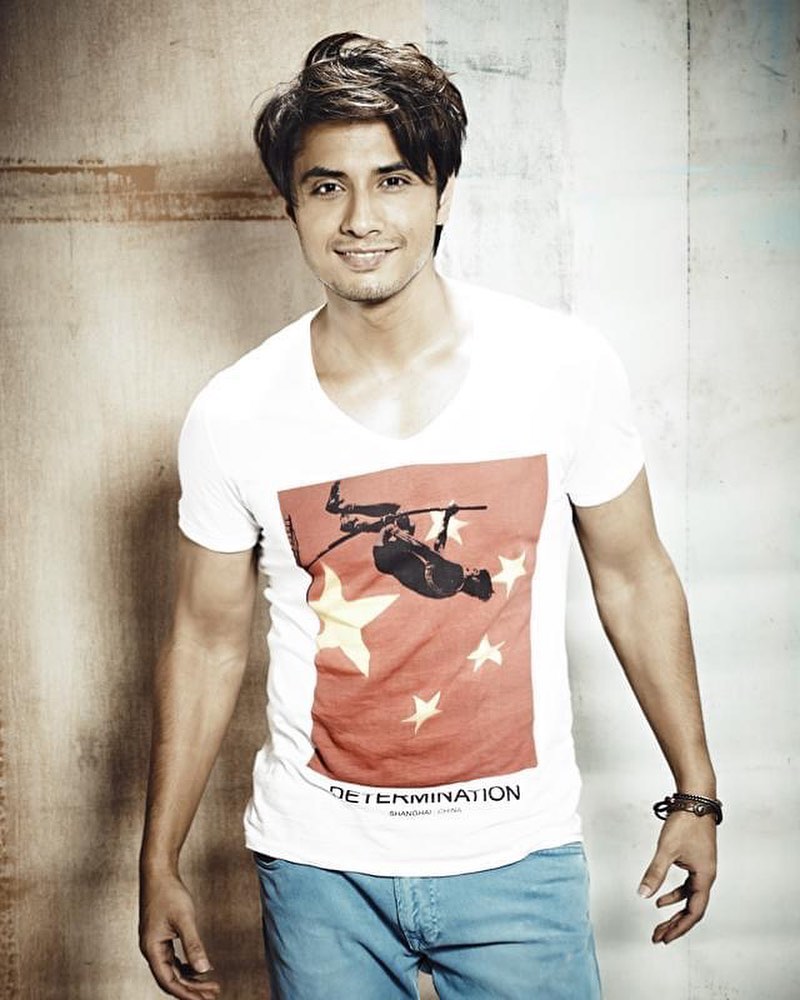 Zafar is a well-known star in Bollywood who has worked in Bollywood films and received five Lux Style Awards and a Filmfare Award nomination. 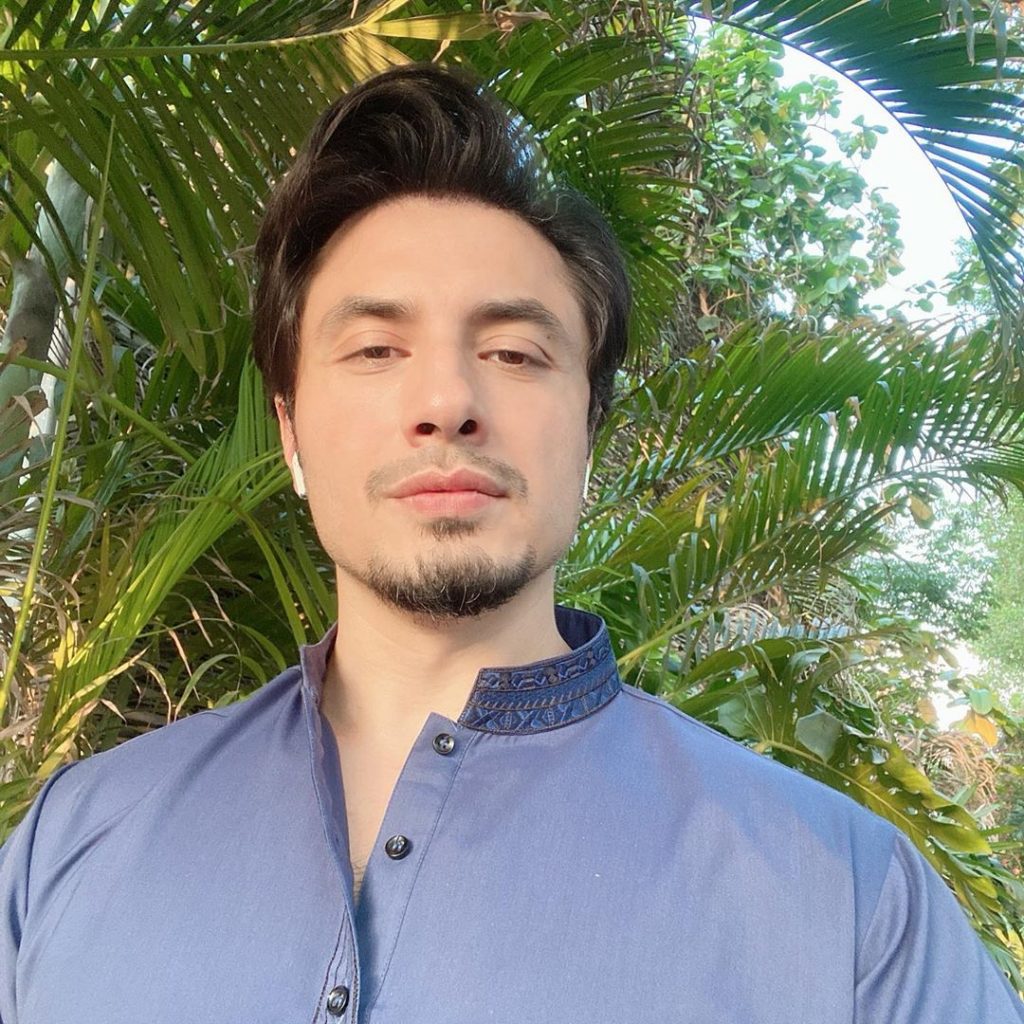 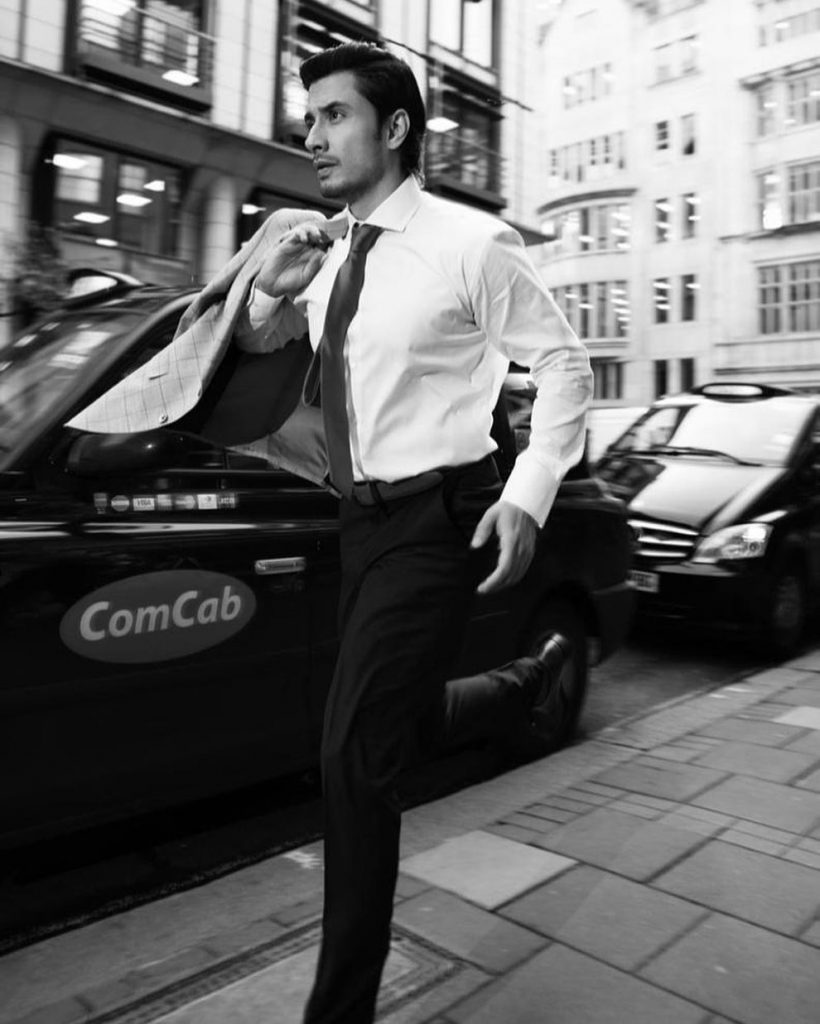 He started gaining fame after the release of his song “Channo” from his debut album Huqa Pani. It sold around five million copies worldwide. 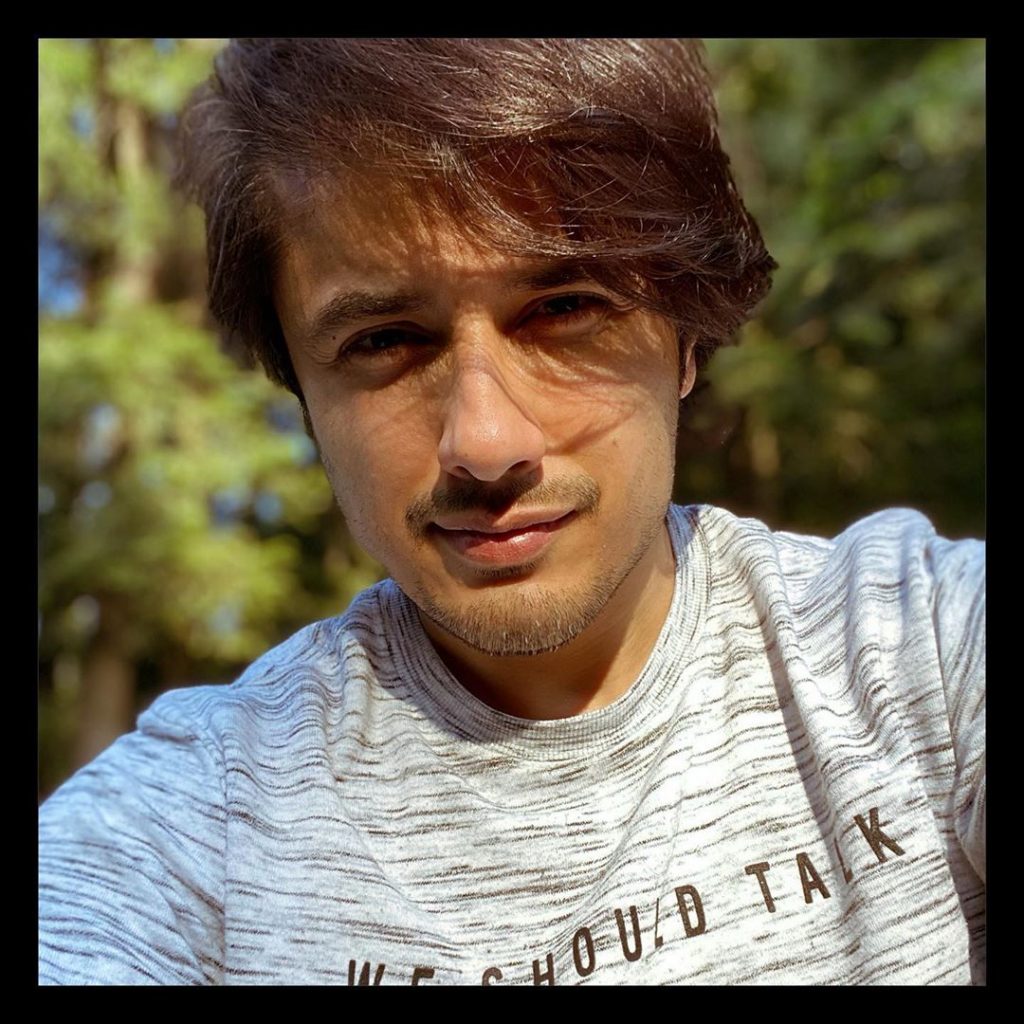 Ali Zafar was also voted as “Sexiest Asian Man on the Planet”, based on a worldwide poll by the Eastern Eye. 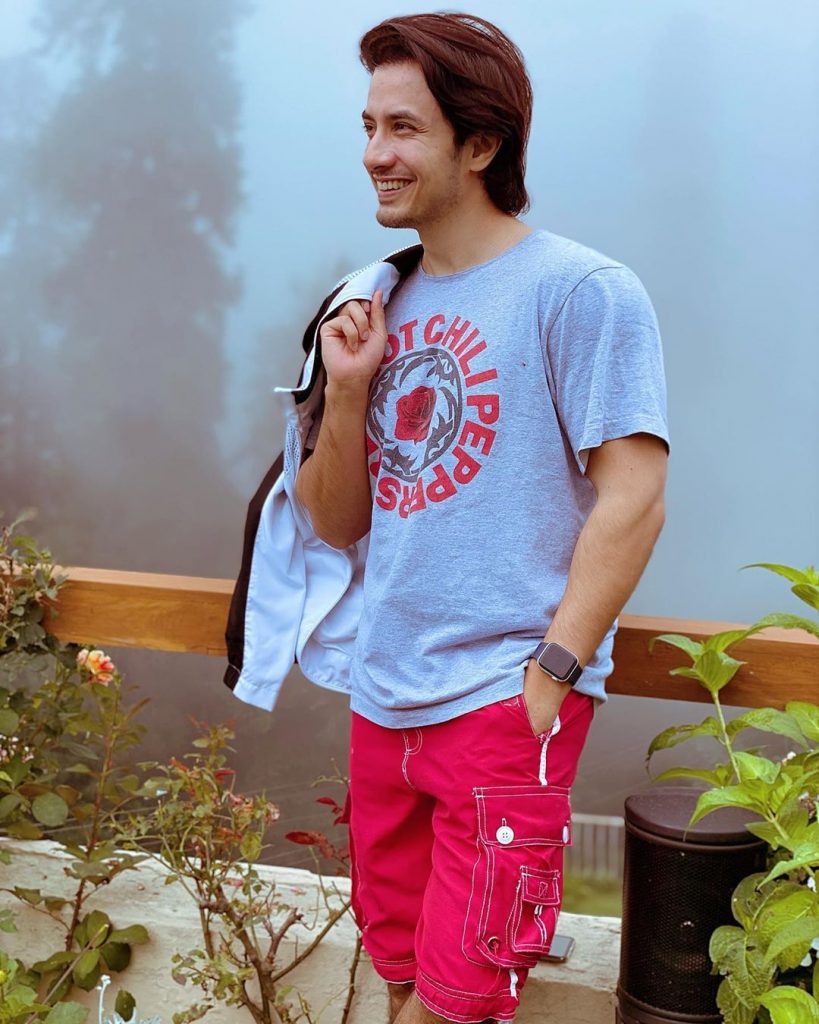 He has been listed among the people who are going to receive Pride of Performance by the Government of Pakistan. 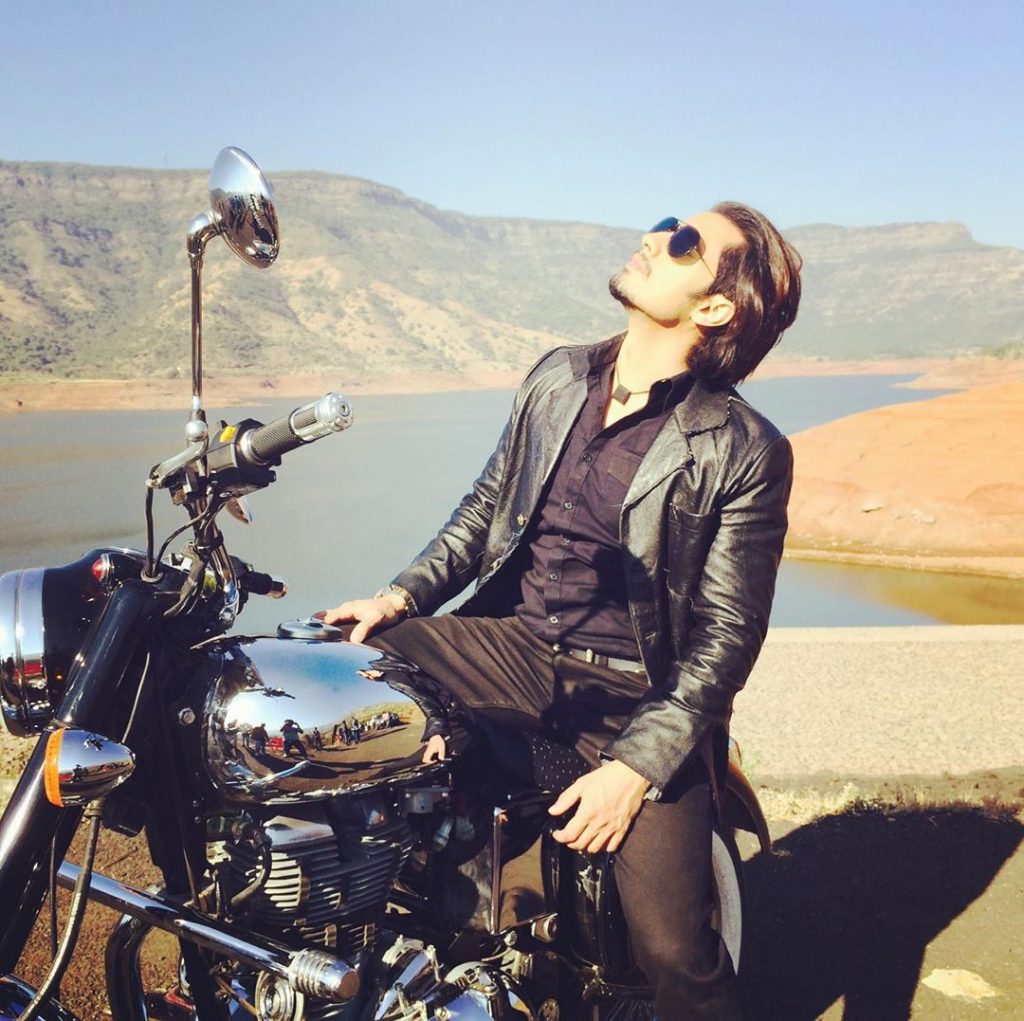 On the occasion of 14th August, he has released an anthem named “Kaam Kaam Kaam”. 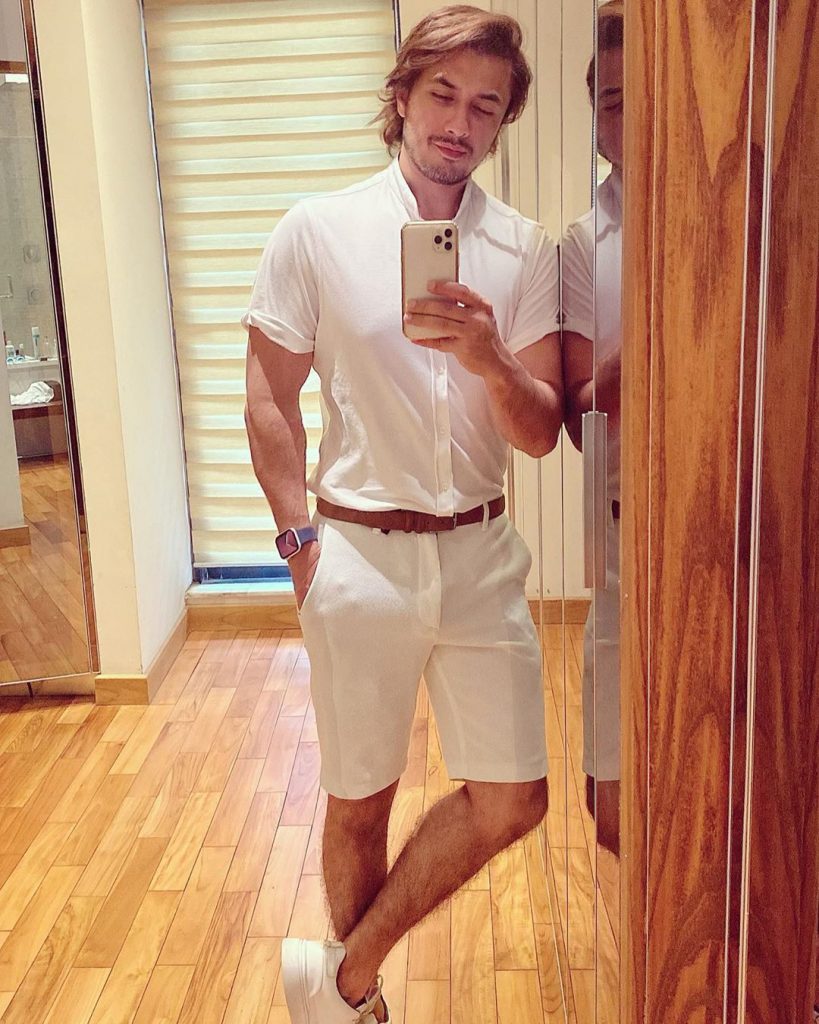 The anthem is a tribute to the workforce of Pakistan on this auspicious day when we acquired our freedom after years of struggle. 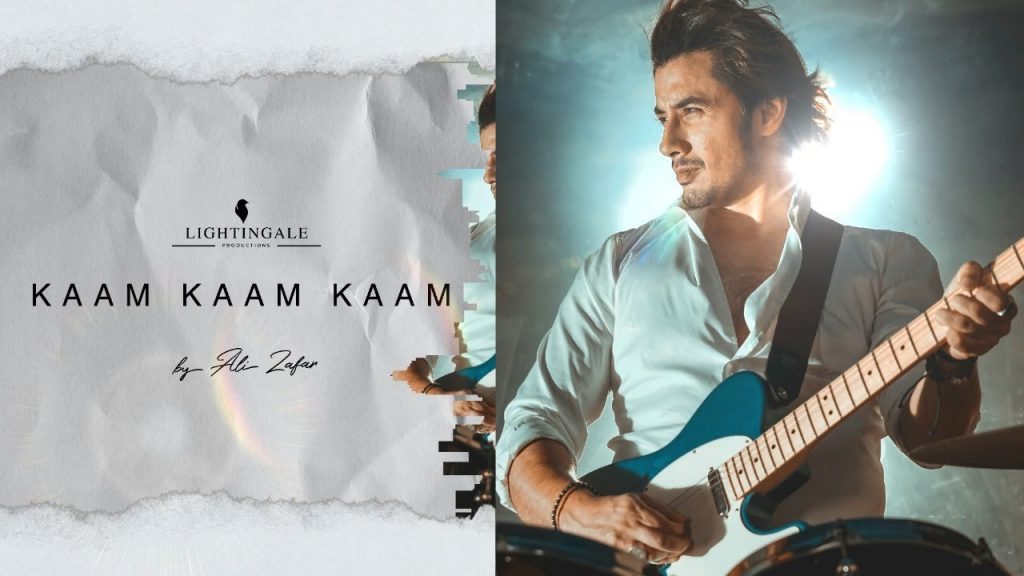 He made this anthem to celebrate the spirit of hard work and to make the future of the country together so that we can become one great nation.

Here is the anthem: 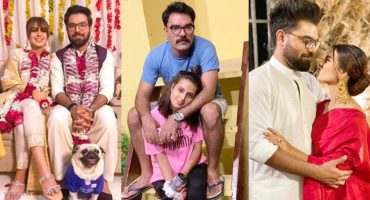 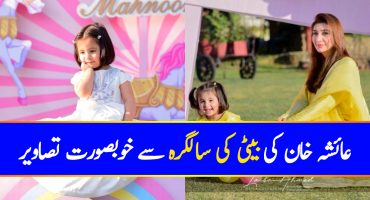