Sadaf Kanwal is one of the most famous model and actress of the entertainment industry.

We have seen her walking the ramp for renowned brands and designers.

Due to her brilliant work, she has won the award for the Best Model of The Year at Lux Style Awards.

Sadaf Kanwal became subject of controversy for getting married to Shahroz Sabzwari and they both were trolled badly. However, they ignored the trolls and they are living their life to the fullest.

A talented girl named Warisha looks quite similar to Sadaf Kanwal and on request of people she mimicked Sadaf Kanwal. 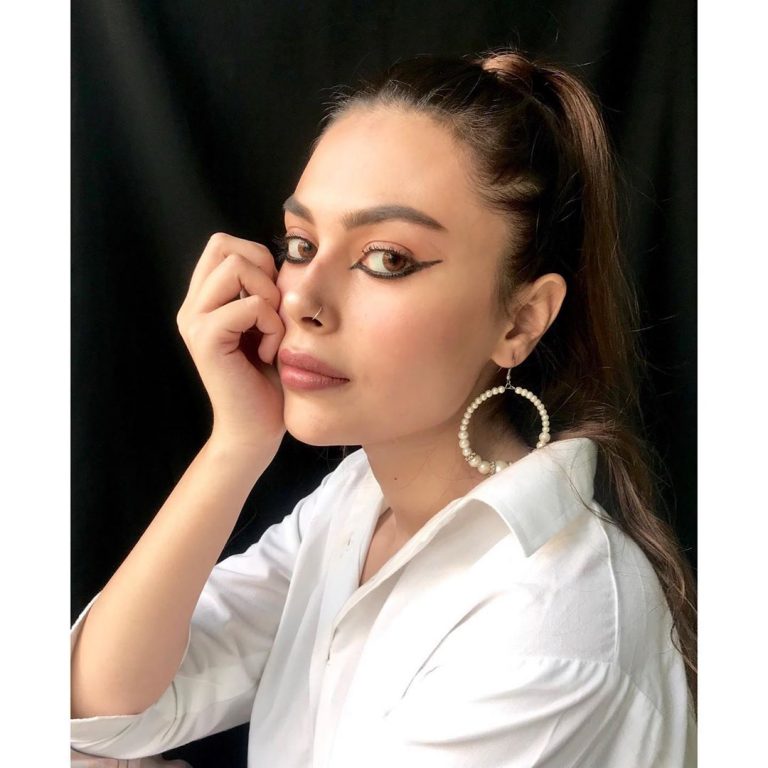 Warisha is a dentist by profession and she runs a blog as well with her friends.

Her previous video of mimicking Sadaf Kanwal went viral on the internet and people loved it.

Again, on huge demand, she has uploaded another video while copying Sadaf Kanwal. 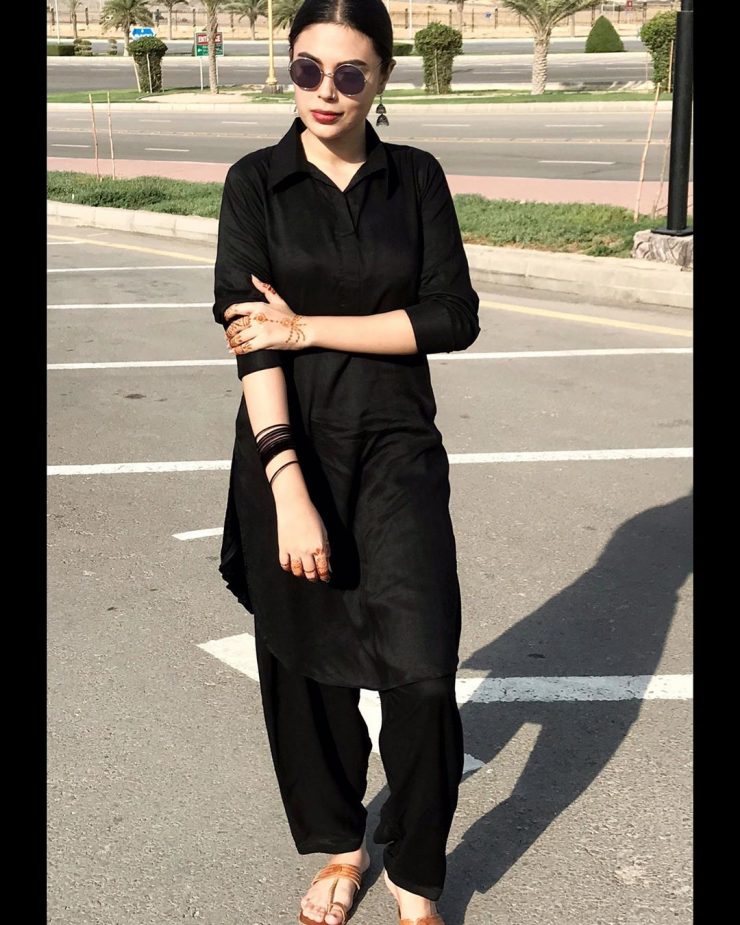 Here are the videos:

Jashn-e-Azaadi mubarak guys!! Here’s another one from the @sadafkanwal lot. I hope you guys enjoy this one just as much as you liked my last video🤗♥️

Since so many of ya’ll tell me I look like @sadafkanwal and also because I was very farigh, I thought of making this fun little video🤣🤣 P.s thanks for the inspiration @ronit.ashra ((if you guys dont know him YOU MUST WATCH ALL HIS MIMICRIES HE IS SOOO GOOD)) . . . . . . . . #instadaily #instagood #explore #exploremore #explorepage #viral #funny #comedy #mimic #copy #expressions #sadafkanwal #sadafsabzwari #mimicry