Ali Zafar Reacts To Criticism On Brother For His Latest Look

Ali Zafar is one of the biggest stars in Pakistan. He started out his career with singing and he is considered among the best and most loved musicians of the current era. Ali has established himself as a bankable star in music as well as films. He also became a huge star in India when he made is debut there and his songs still trend there on TikTok. Ali Zafar is also known for his style and great fashion sense. 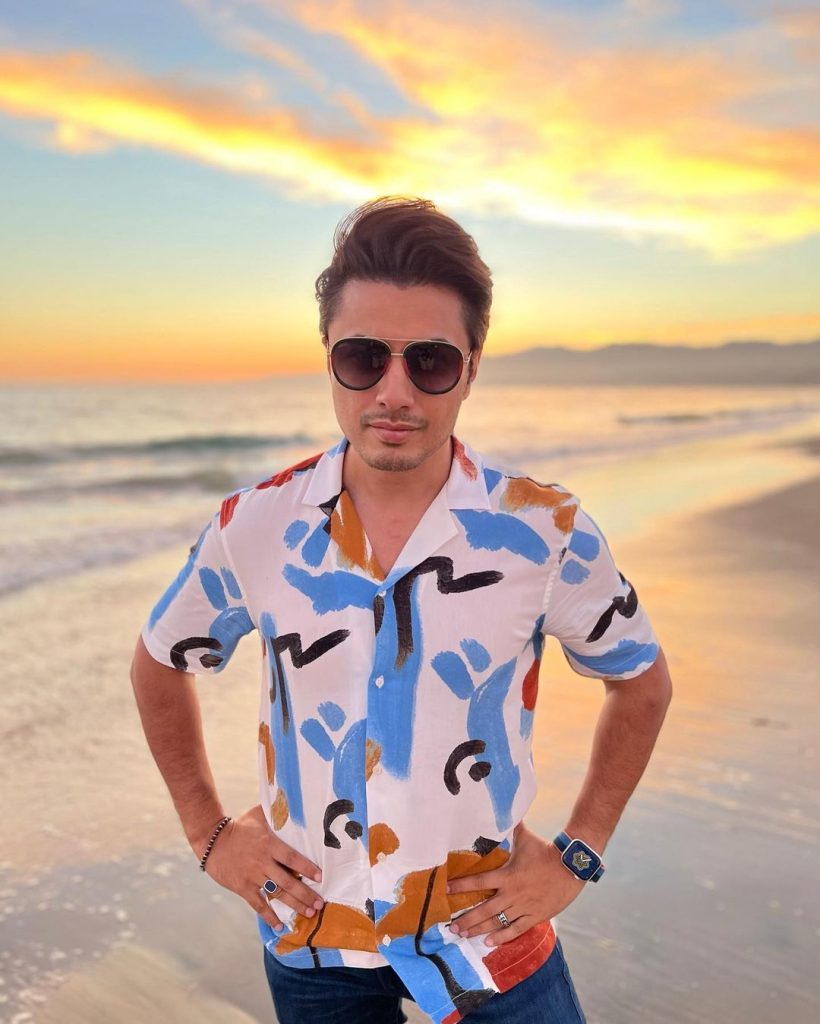 His brother Danyal Zafar has also gotten into the field of music and acting and Danyal also has made a fan following among youngsters. 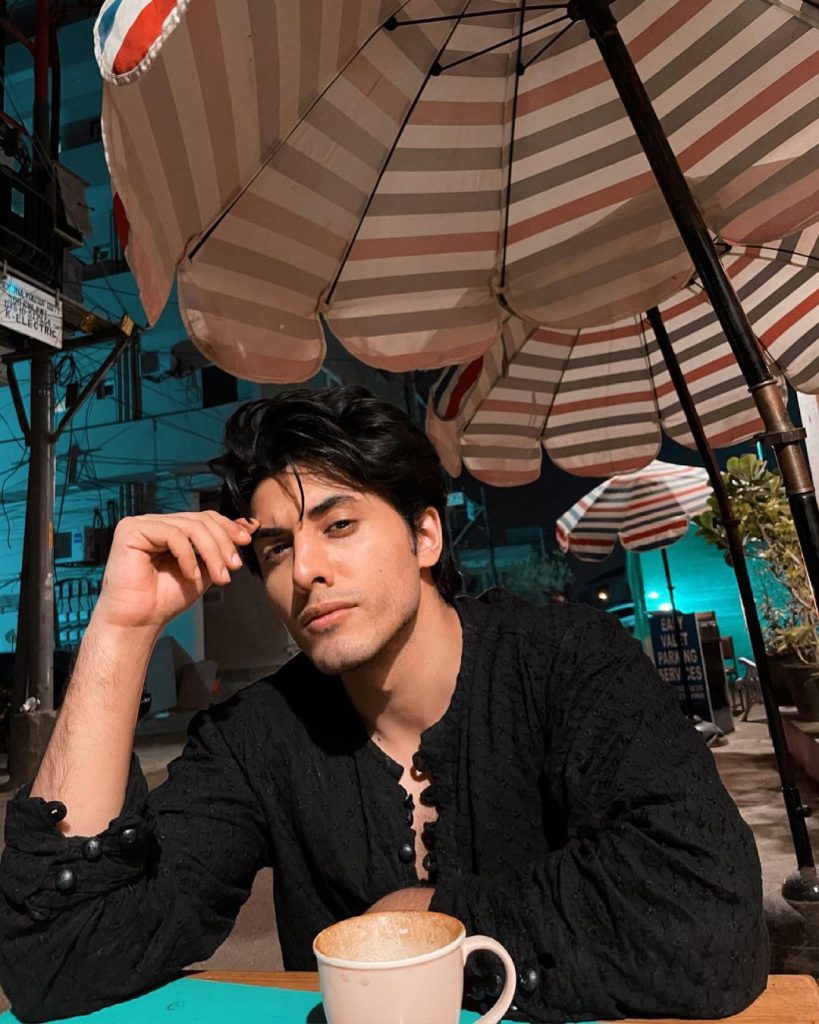 Danyal Zafar just changed his style as he dyed his hair burgundy. Danyal Zafar shared his look and got a lot of criticism on it. Many people said that he did not look manly. Danyal Zafar also shared the negative comments he was getting on his story. 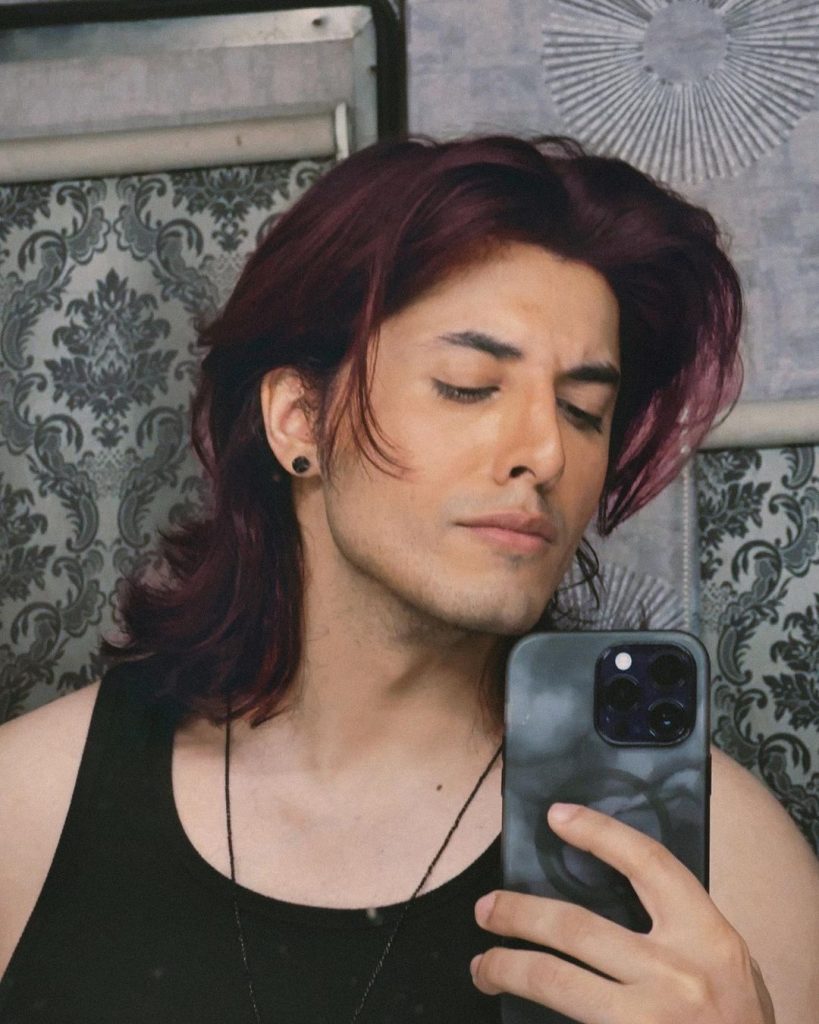 Ali Zafar has now come out on this criticism and reacted to his new look too. He called out the conservative standards of “mardangi” in his statement: 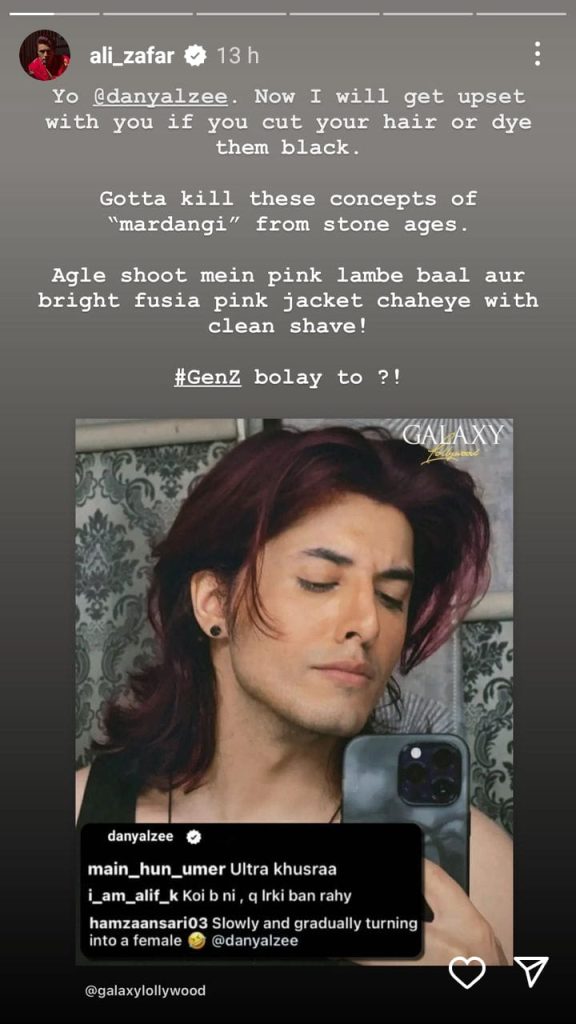 Here is what fans think about Ali Zafar’s statement and many think he should not try to impose his views on others. Many also think the look is just simply bad and should not be defended: 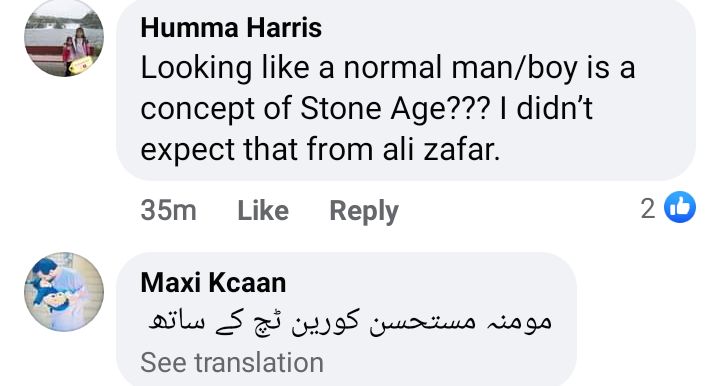 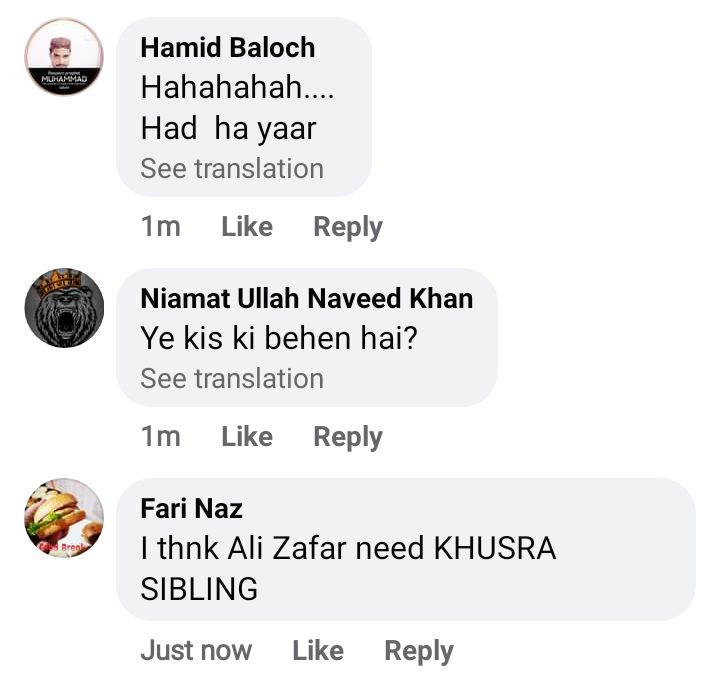 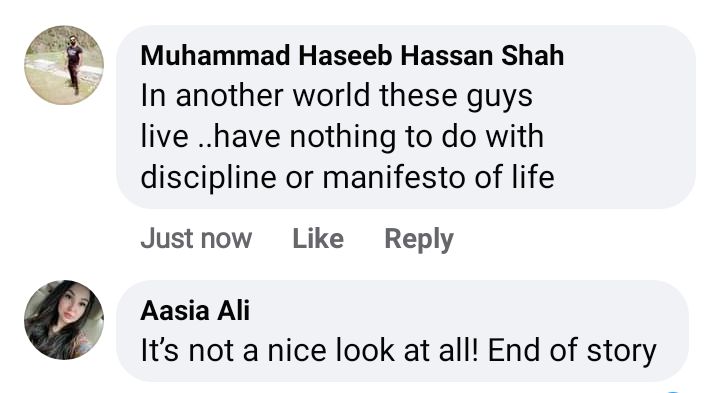 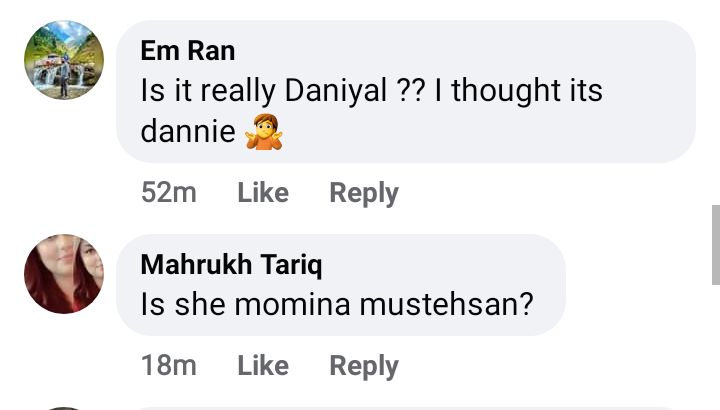 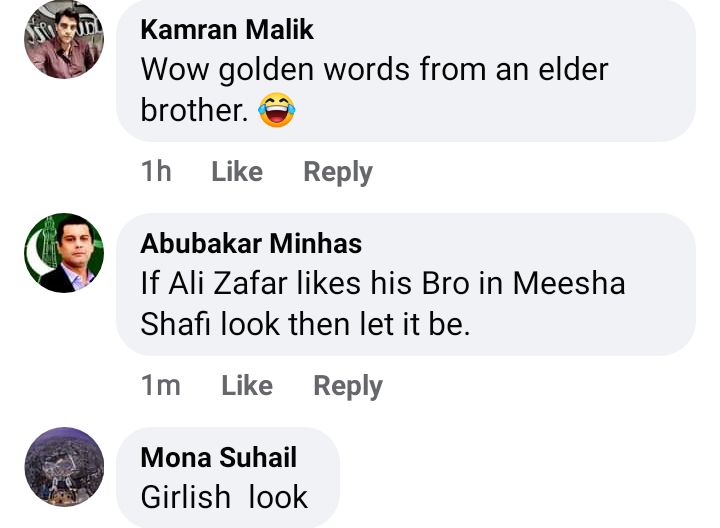 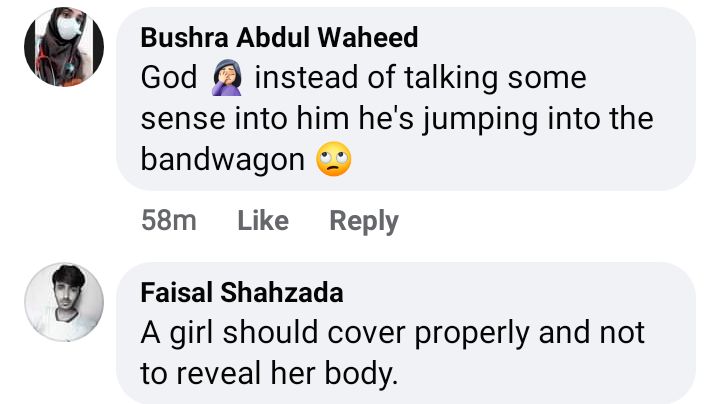 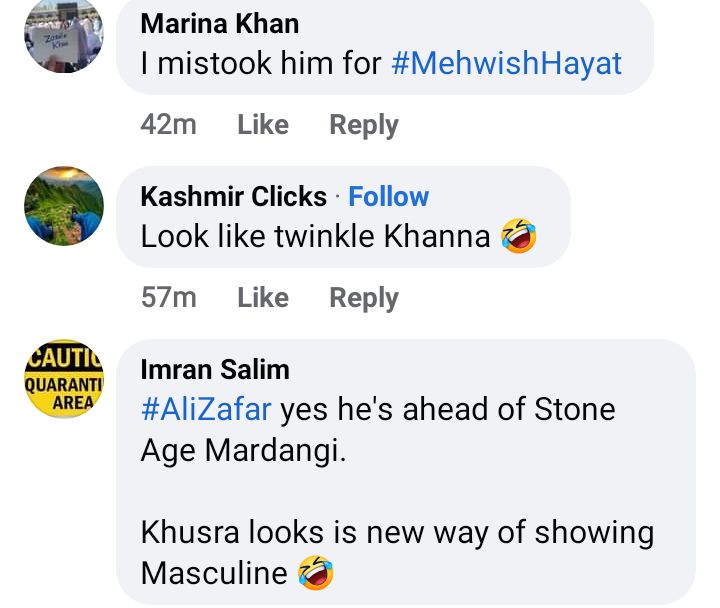 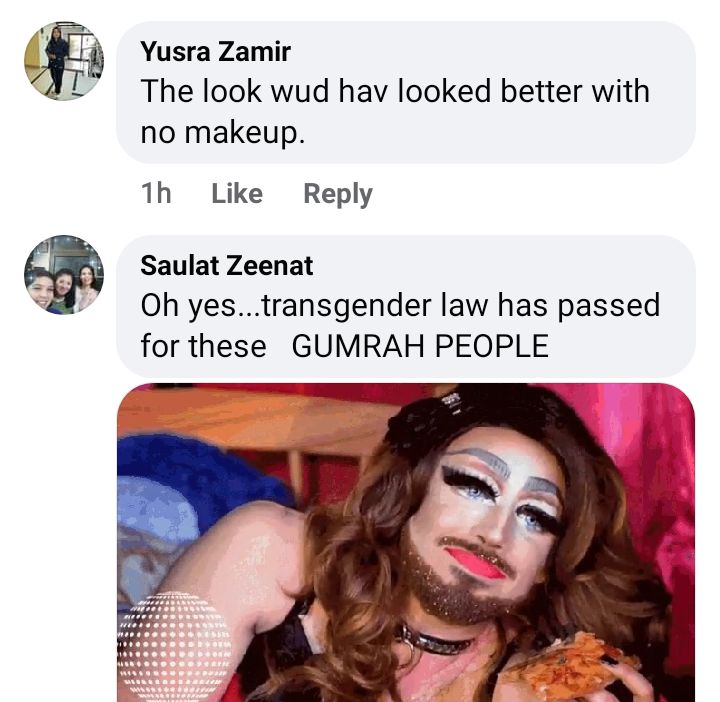