Ali Zafar tweeted an old memory from past showing his struggles. 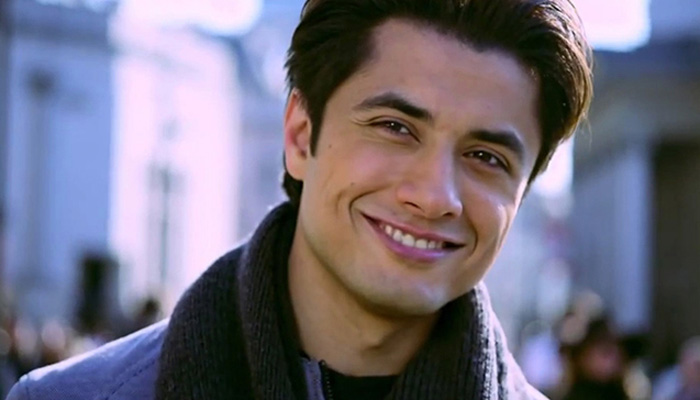 Ali Zafar is a heartthrob. He is a Pakistani on-screen character, artist, lyricist and performer. Ali Mohammad Zafar a.k.a Ali Zafar is one of Asia’s most multi-faceted talents and Pakistan’s most celebrated artist. An accomplished actor, musician/ singer-songwriter/producer and a fine artist, Ali is the first actor from Pakistan to have taken his work global by being the first Pakistani to feature as the main lead in the mainstream Bollywood market with 6 feature films to his credit and 3 box office hits. He has gotten five Lux Style Awards and a nomination in Filmfare Awards. He began his vocation as a music composer and picked up prominence by his song “Channo” from his introductory collection Huqa Pani which sold more than five million duplicates around the world. “Channo” ended up being a colossal achievement heading numerous music graphs and received him a few honours for Best Music Album and Artist. 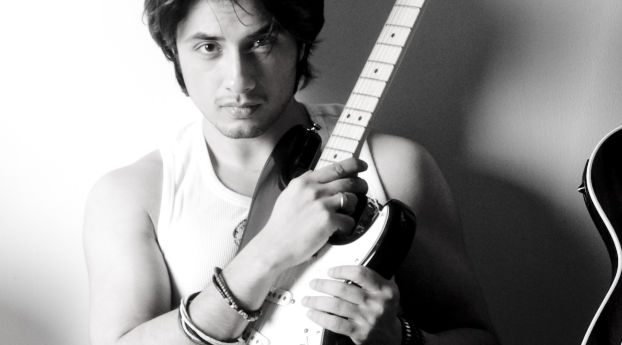 He has been chosen as ambassador to the largest brands in the world including Coca-Cola, Samsung, Sprite, Yamaha, Nokia, Pepsi Cola, Telenor, etc. and was voted as “the sexiest Asian man” in the British magazine Eastern Eye beating the likes of Hrithik Roshan, Shahrukh Khan etc. He was featured alongside one of the most popular stars in the world, Shahrukh Khan in the film “Dear Zindagi”.

He started his acting career with the main role in the 2010 Bollywood parody film Tere Bin Laden, an average film industry achievement. His execution in the film collected basic thankfulness and got him a few selections in the Best Male Debut classification, including Filmfare. He then additionally worked in a few movies, such as Mere Brother Ki Dulhan, Chashme Baddoor, London Paris Newyork, Kill dill and Dear Zindagi. 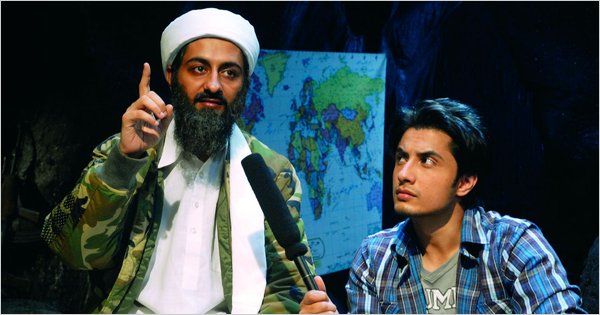 Ali Zafar was nominated as the “Sexiest Asian Man on the Planet” in light of an overall survey by the British daily paper Eastern Eye in 2013 and 2014. 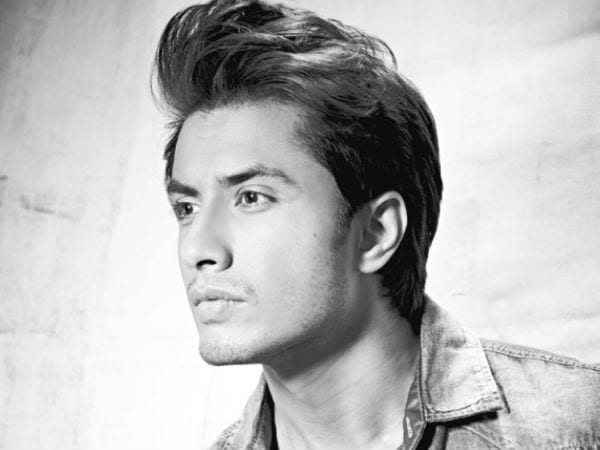 In 2018, the singer Meesha Shafi blamed Ali Zafar over sexual harassment with her. However, Ali Zafar blatantly denied all charges against him in a tweet

Recently Ali posted on Twitter, giving a throwback to his past struggles and counting his blessings. He tweeted:

“Wow. This is so long ago. I remember waiting for hours so that someone would come and get a sketch made and I could go home with some money. Life is indeed a blessing if you counts yours every step of the way.”

Wow. This is so long ago. I remember waiting for hours so that someone would come and get a sketch made and I could go home with some money. Life is indeed a blessing if you counts yours every step of the way. https://t.co/zqv02tjOhx

Surely Ali  has many ups and downs in his life. From earning money from sketching to having a proper career in music, he has achieved a lot.