Pakistan’s entertainment industry has been through many ups and downs since the creation of the country thus we have had a very limited number of stars coming out of the industry. Ali Zafar is one such star who made a place for himself in singing and eventually acting. He started out by making his music videos and now he is also a successful film star with films in Bollywood as well as a huge hit Teefa In Trouble in Pakistan. Because of Ali Zafar’s star status and the credit he has always given his wife Ayesha Fazli for her support in his career, Ayesha Fazli is a known face. 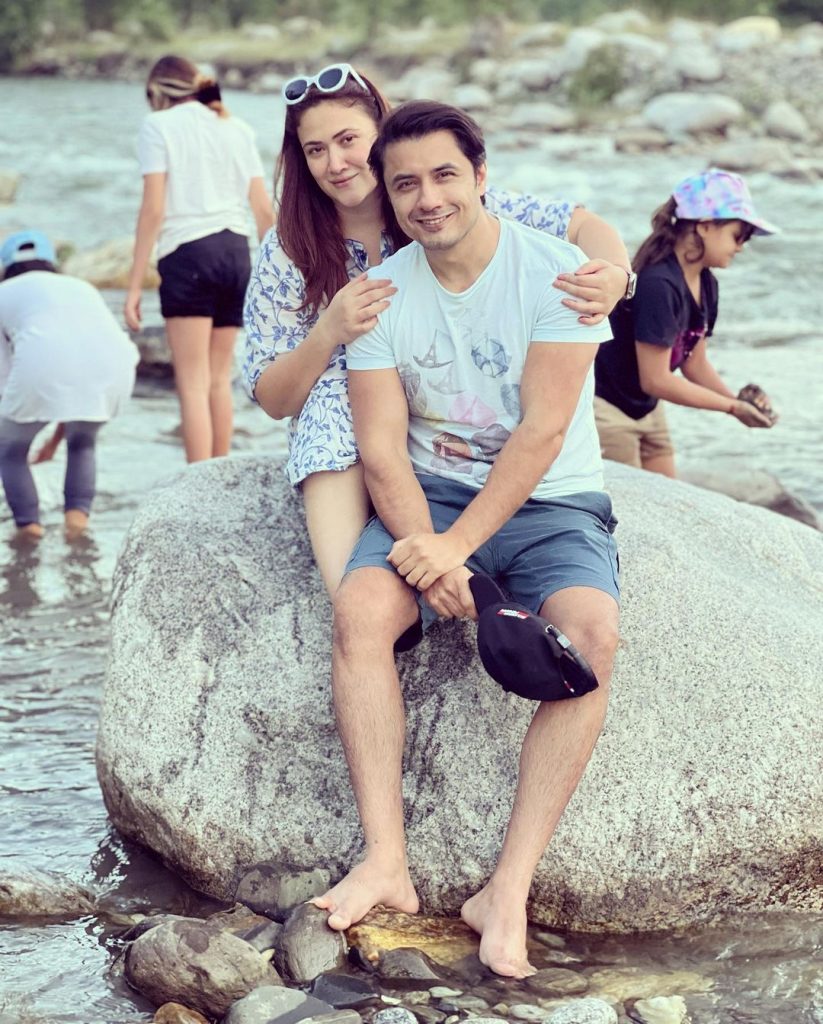 Ayesha Fazli has added a new feather in her cap as she has walked for Hussain Rehar in his solo show held at the historical Shalimar Gardens in Lahore. Ayesha Fazli is now a model too and we saw her walking the ramp and looking gorgeous as ever. Her star husband Ali Zafar as well as her mother in law also came out to support her. Here are a few pictures of Ayesha Fazli with husband and other supporters while she looked gorgeous: 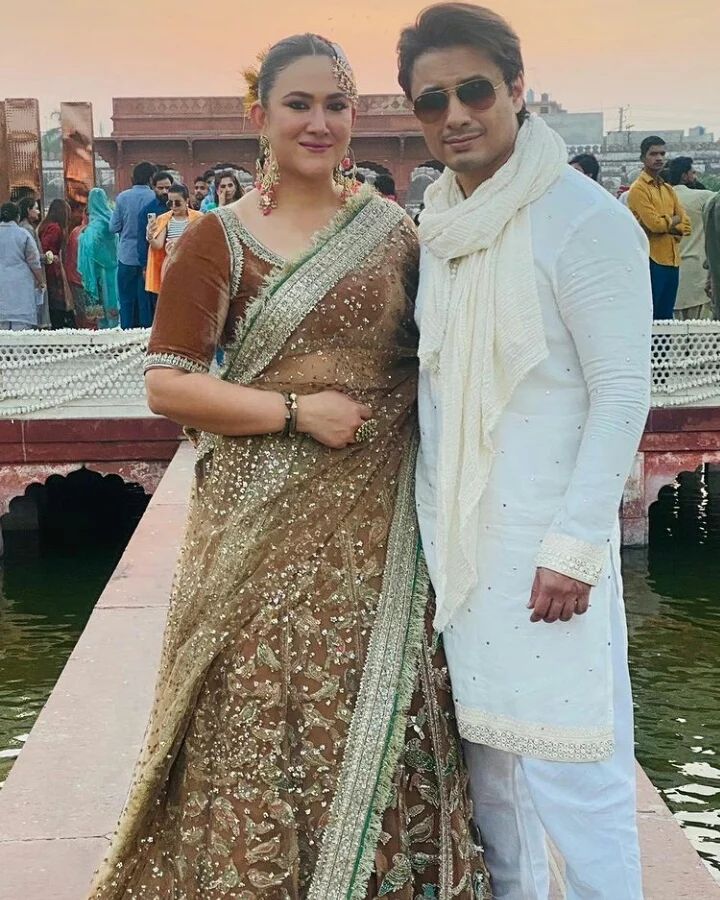 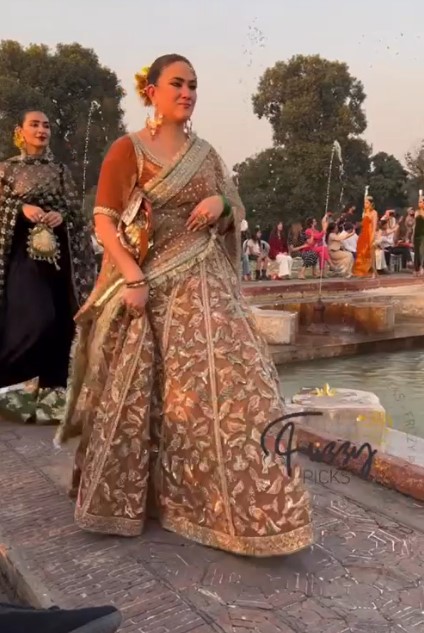 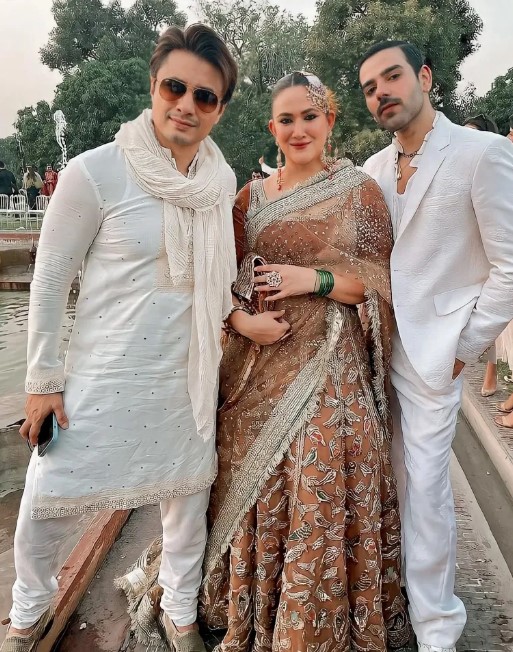 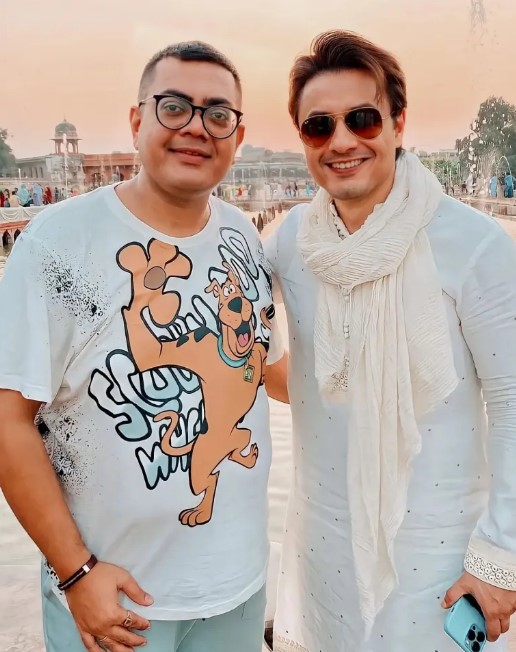 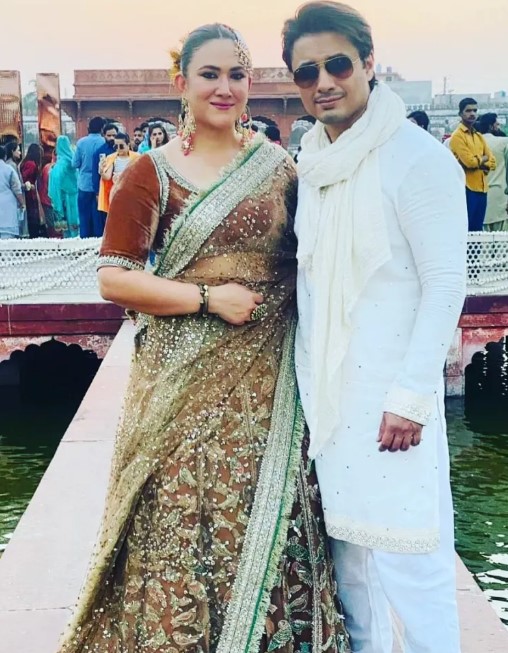 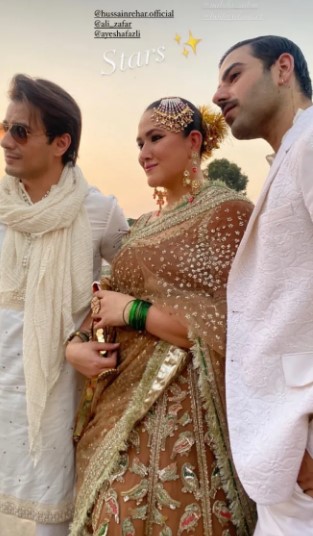 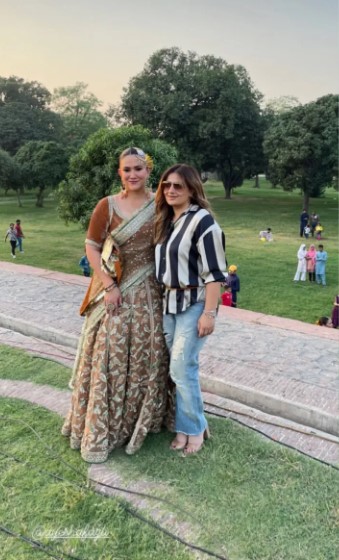 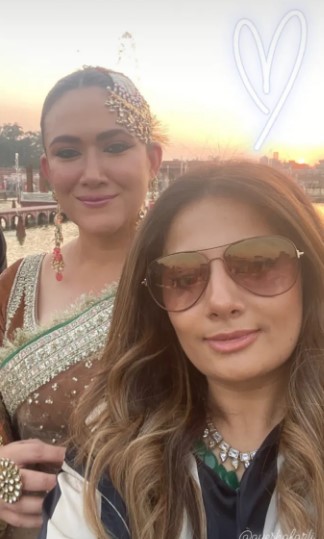 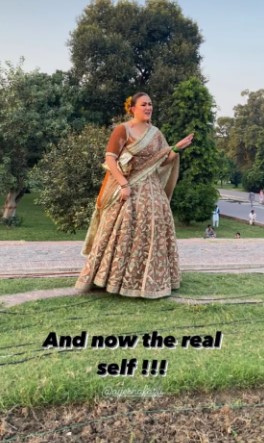 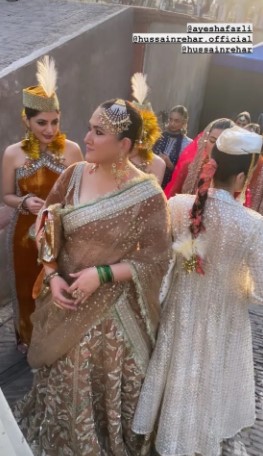 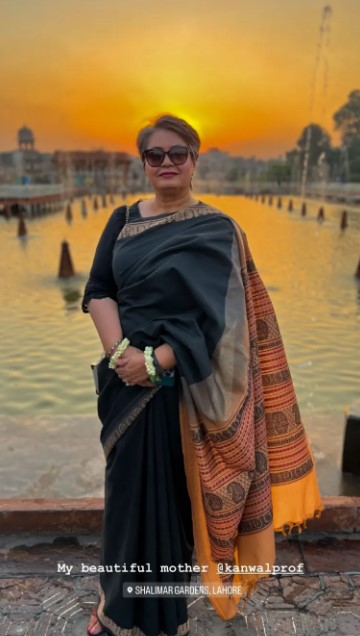