Ali Zafar With His Beautiful Family

Ali Zafar is definitely counted among the biggest stars that have come out of Pakistani entertainment industry in the last two decades. A painter by passion, Ali started out at a very young age and soon became one of the most loved singers in the country. He has since made a lot of hit songs and has also made his acting debut with a super successful film, Teefa In Trouble. Ali is a multi talented man and he is equally good with music and acting which he has proved on multiple occasions. He is also went to Bollywood and did some big projects. He became a well-known name there before the boycott came. 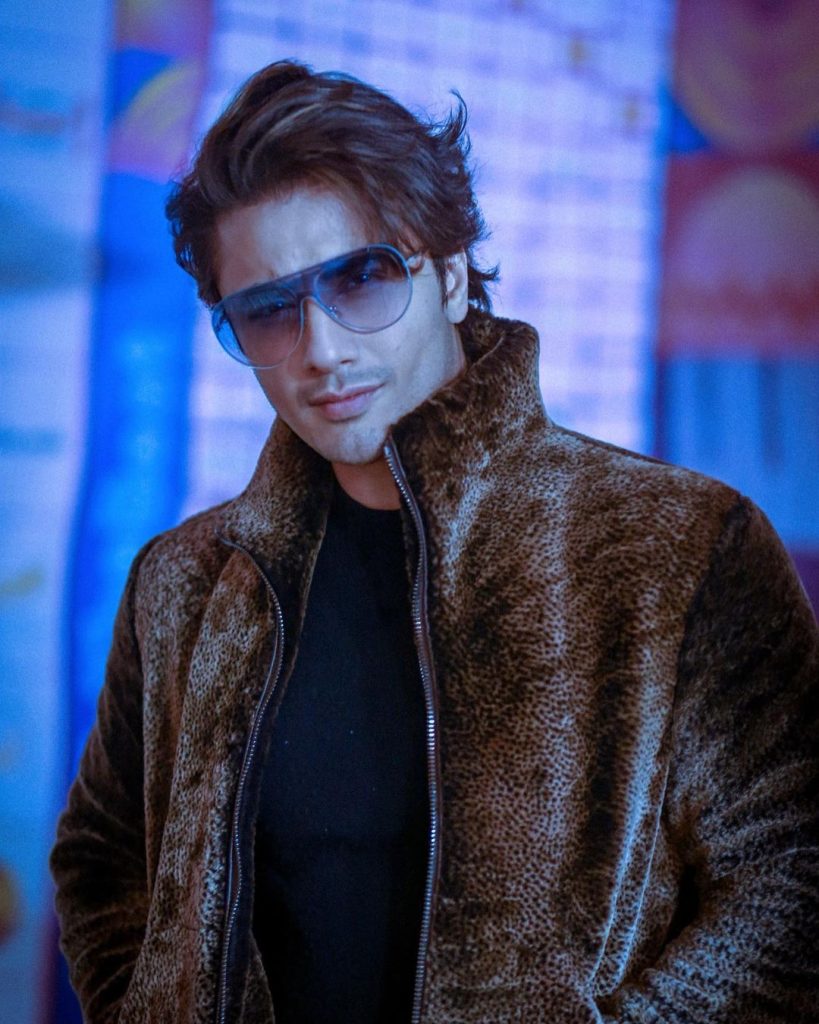 Ali Zafar is blessed with a beautiful family. His wife Ayesha Fazli is the support he has which keeps him going and the couple is blessed with beautiful kids. His mother and brothers are also always seen together supporting the stars and now his younger brother Danyal Zafar is also a well-established star on his own.. Here are some beautiful pictures of Ali Zafar and his family. Check out: 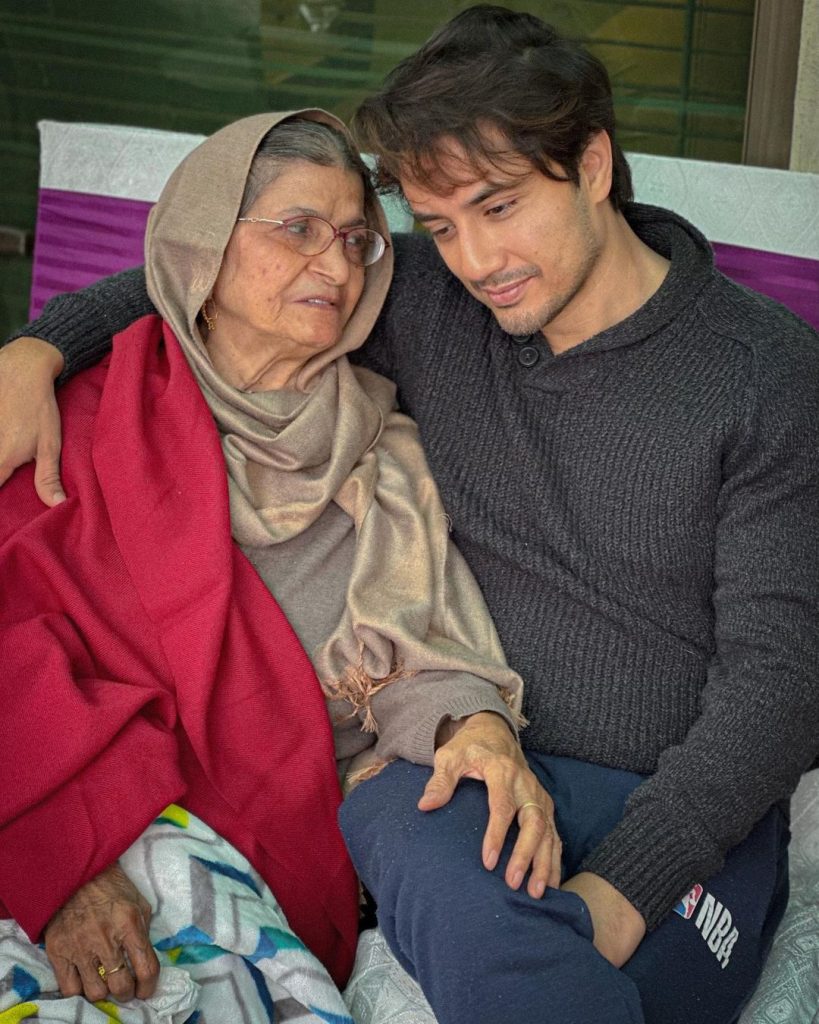 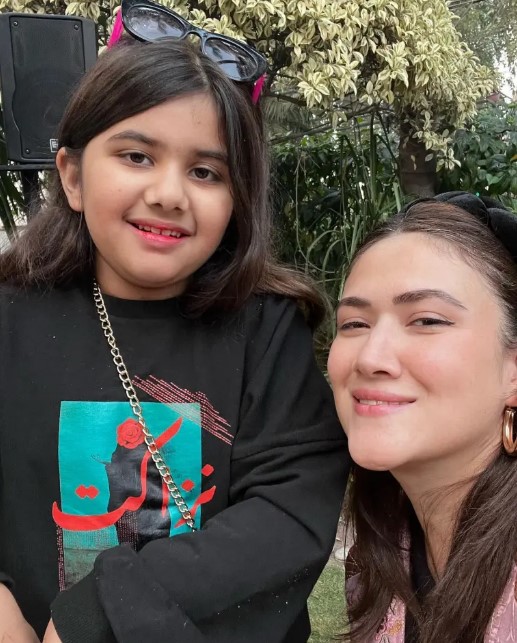 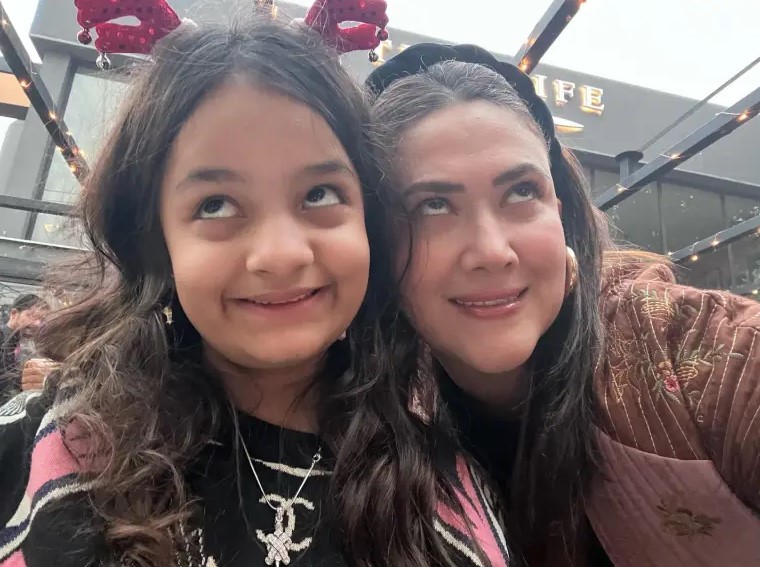 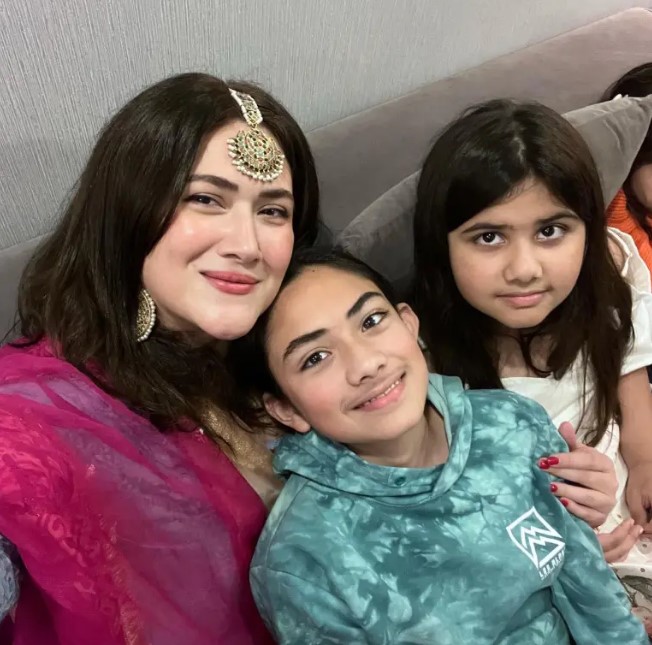 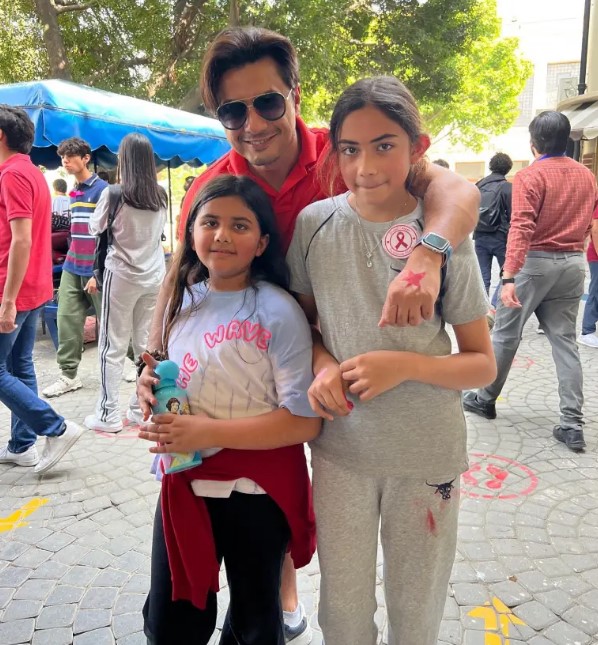 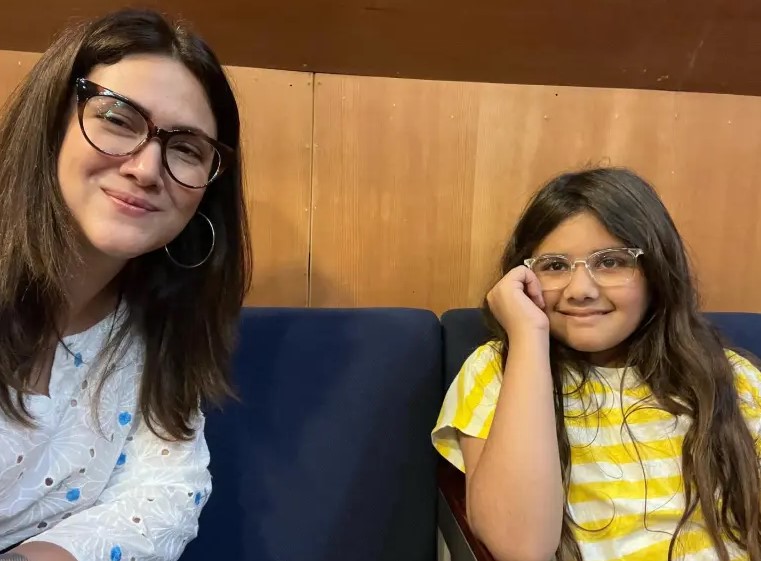 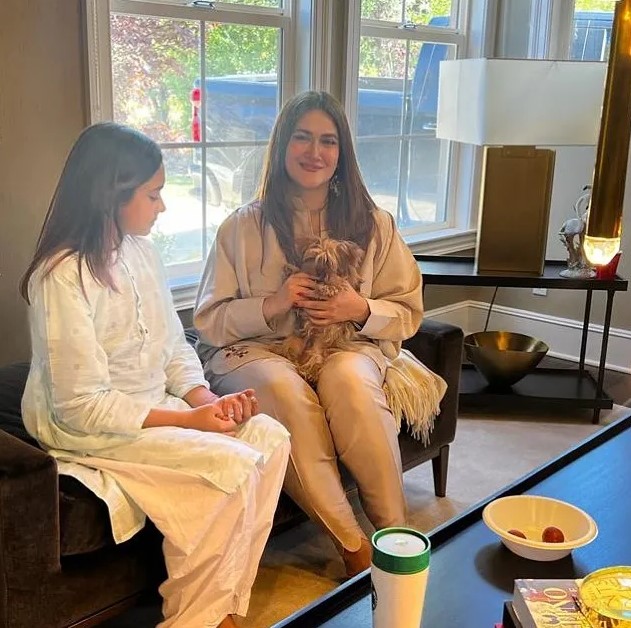 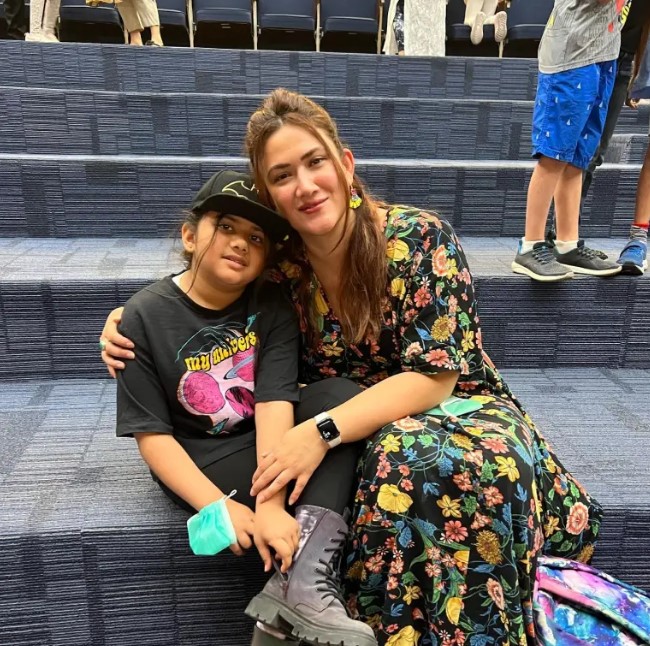 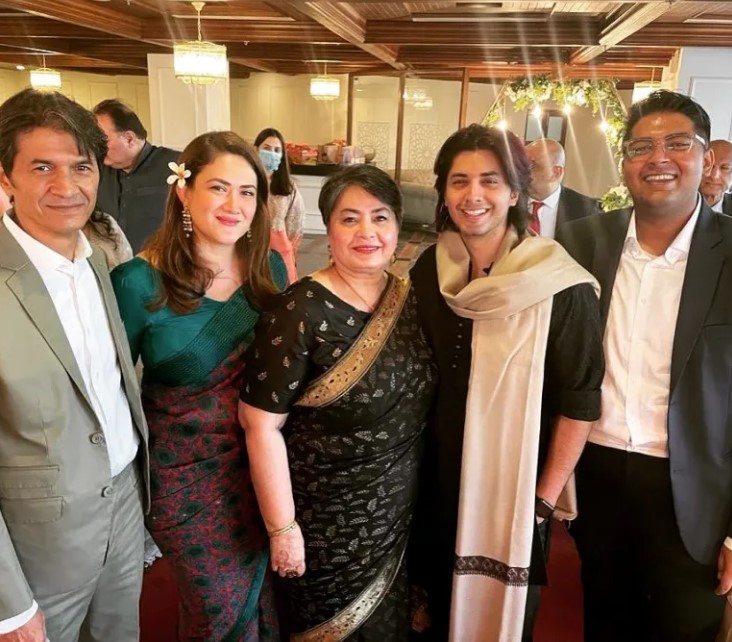 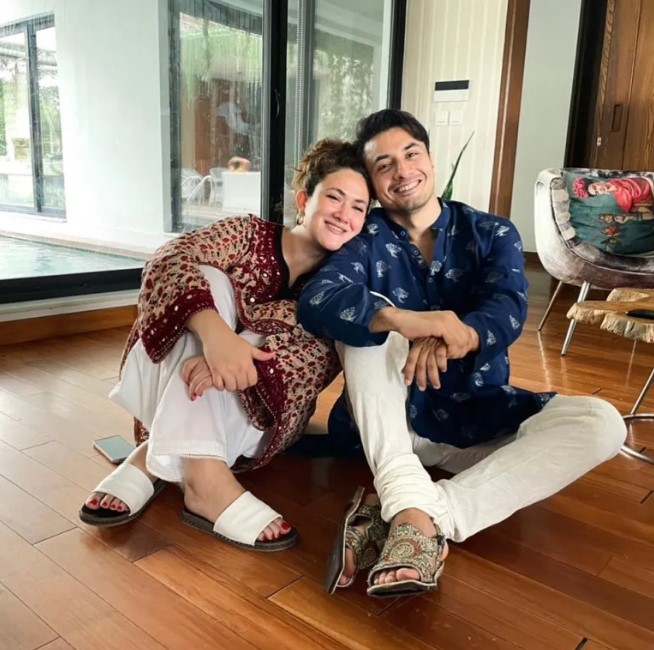 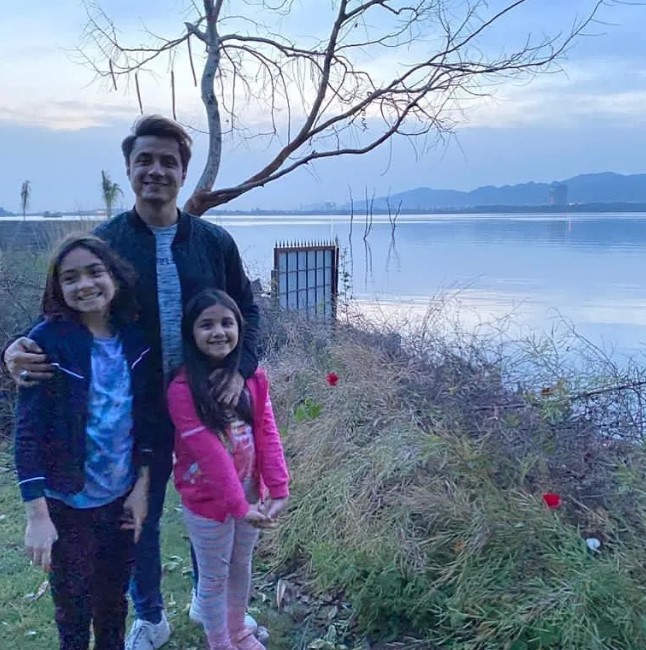 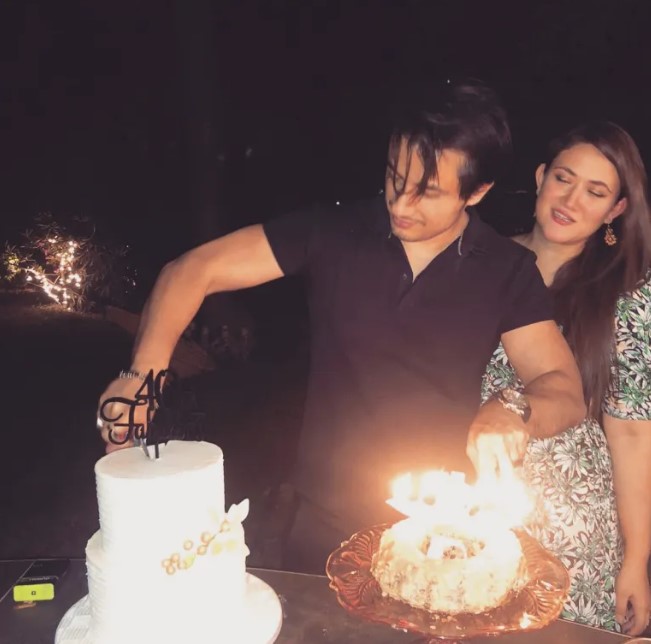