Alia Bhatt and Ranbir Kapoor are the IT couple of Bollywood. Both the stars have a huge fan following in Pakistan too specially Ranbir Kapoor as the Kapoor clan has always had good will in Pakistan. The couple was dating for about five years when they finally tied the knot this year in a very intimate ceremony. 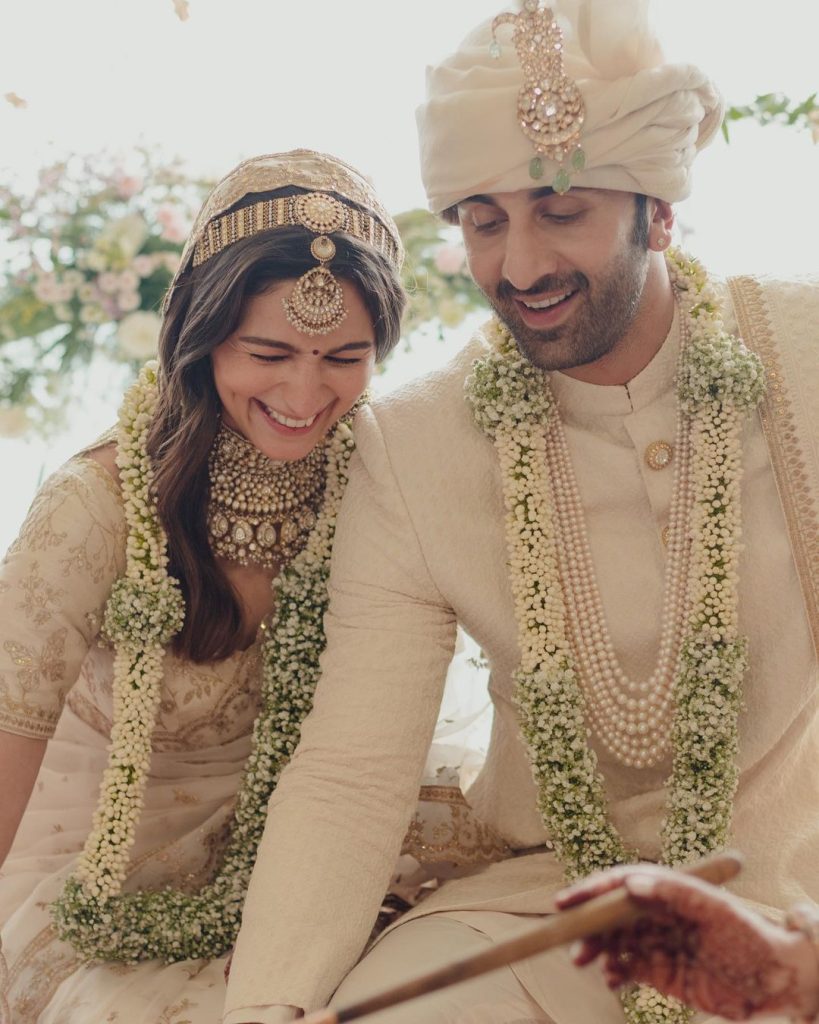 Not long after Alia Bhatt took to Instagram and announced they were expecting their first child together. The news caused a lot of frenzy among their millions of fans and followers and they gathered good wishes and blessings. This is how Alia announced the good news to the world. 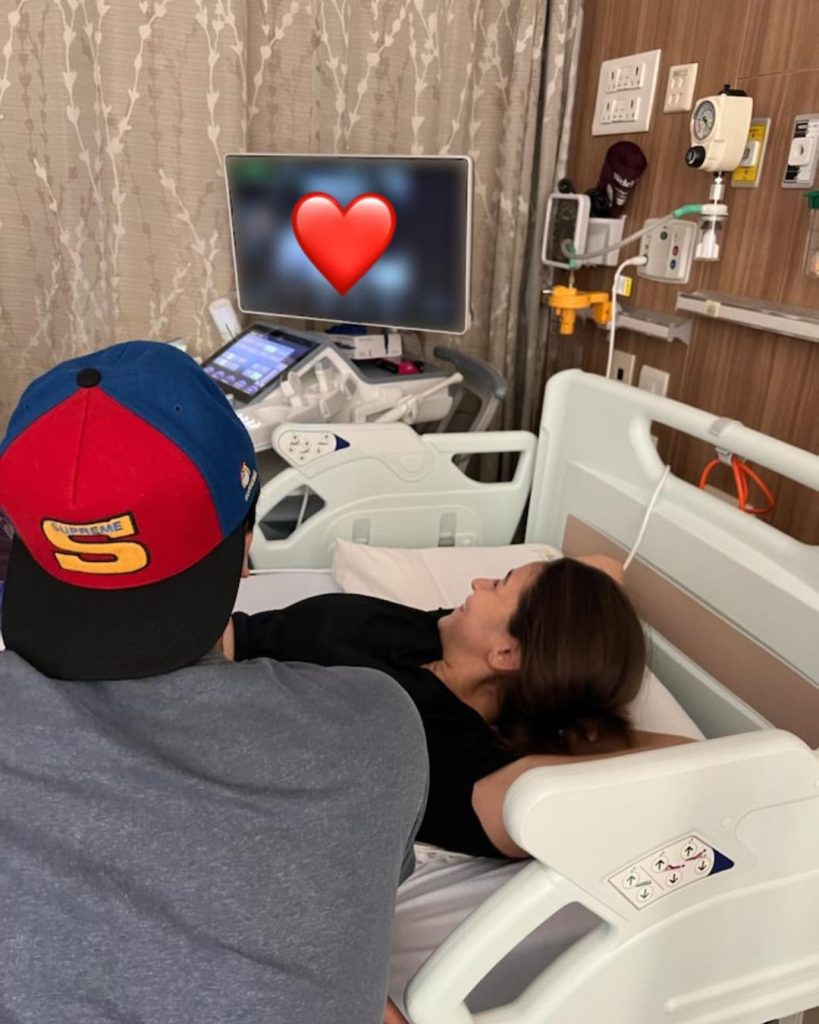 As few months have passed ow after the good news is out, Alia Bhatt celebrated a very traditional baby shower with her husband and both their families. She was wearing a beautiful yellow jora with traditional jewellery and hadva great time with her close ones. Alia took to Instagram and shared pictures from her baby shower featuring some famous names as Karishma Kapoor, Karan Johar and her husband Ranbir Kapoor. Check out: 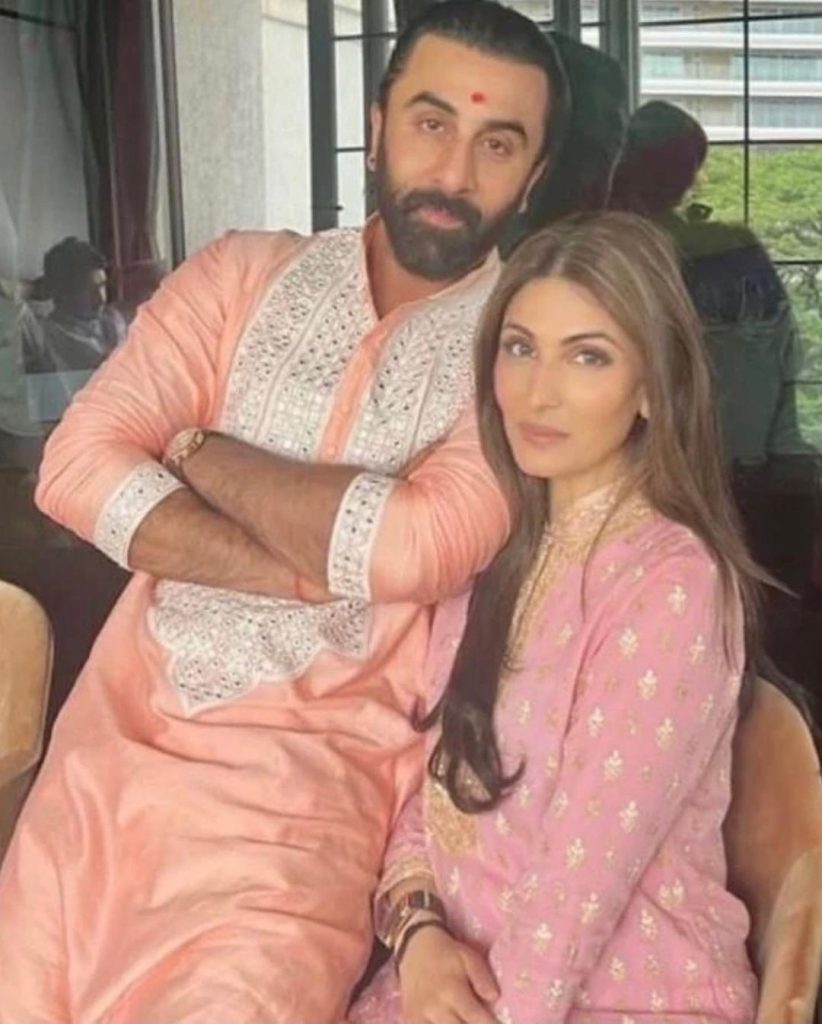 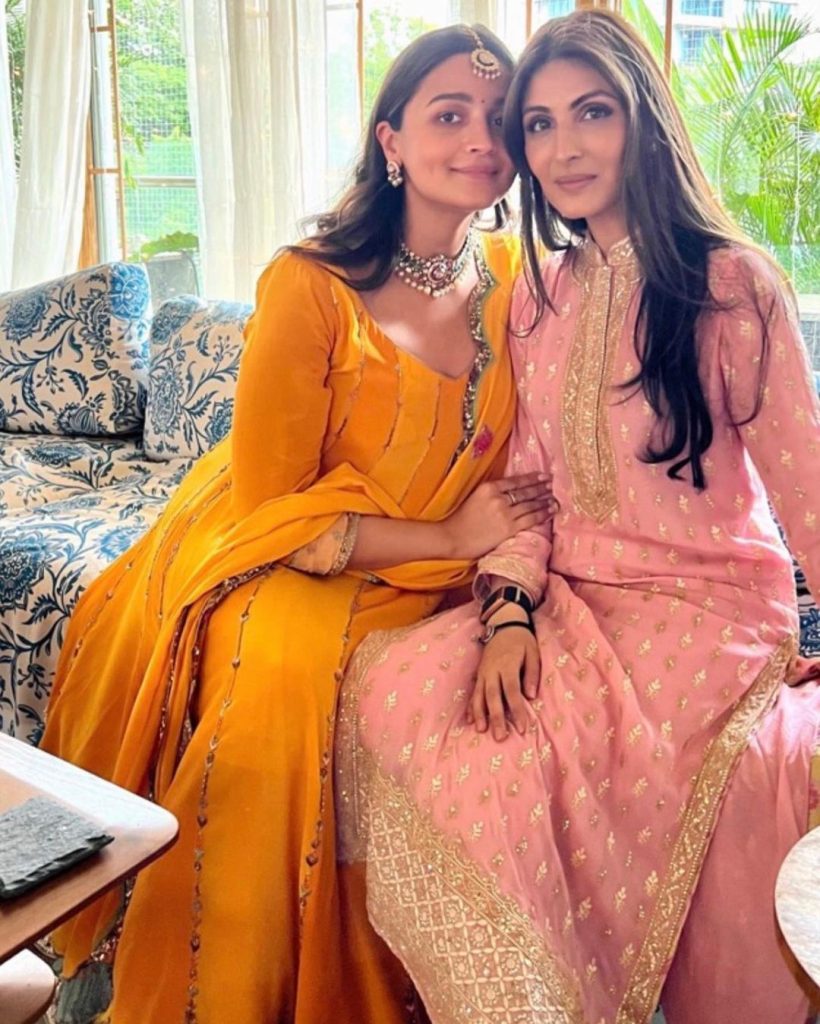 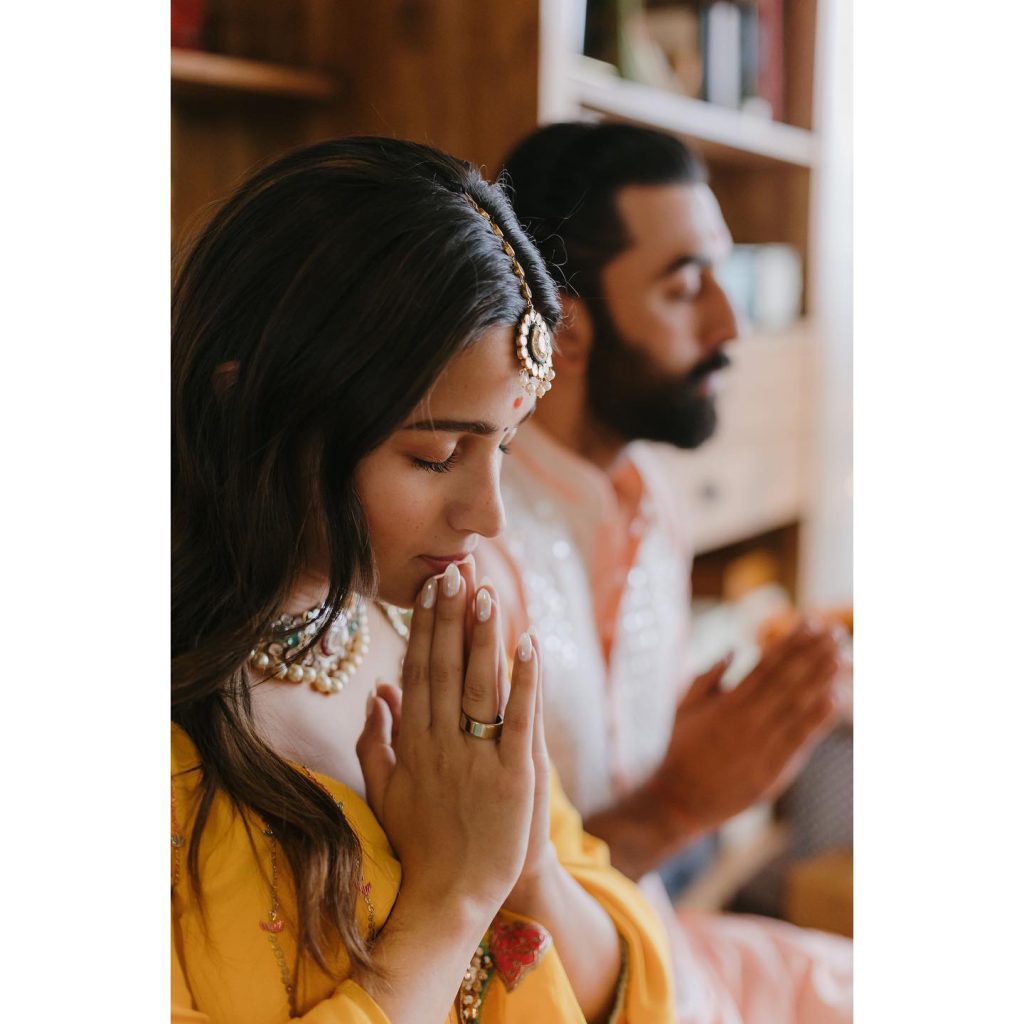 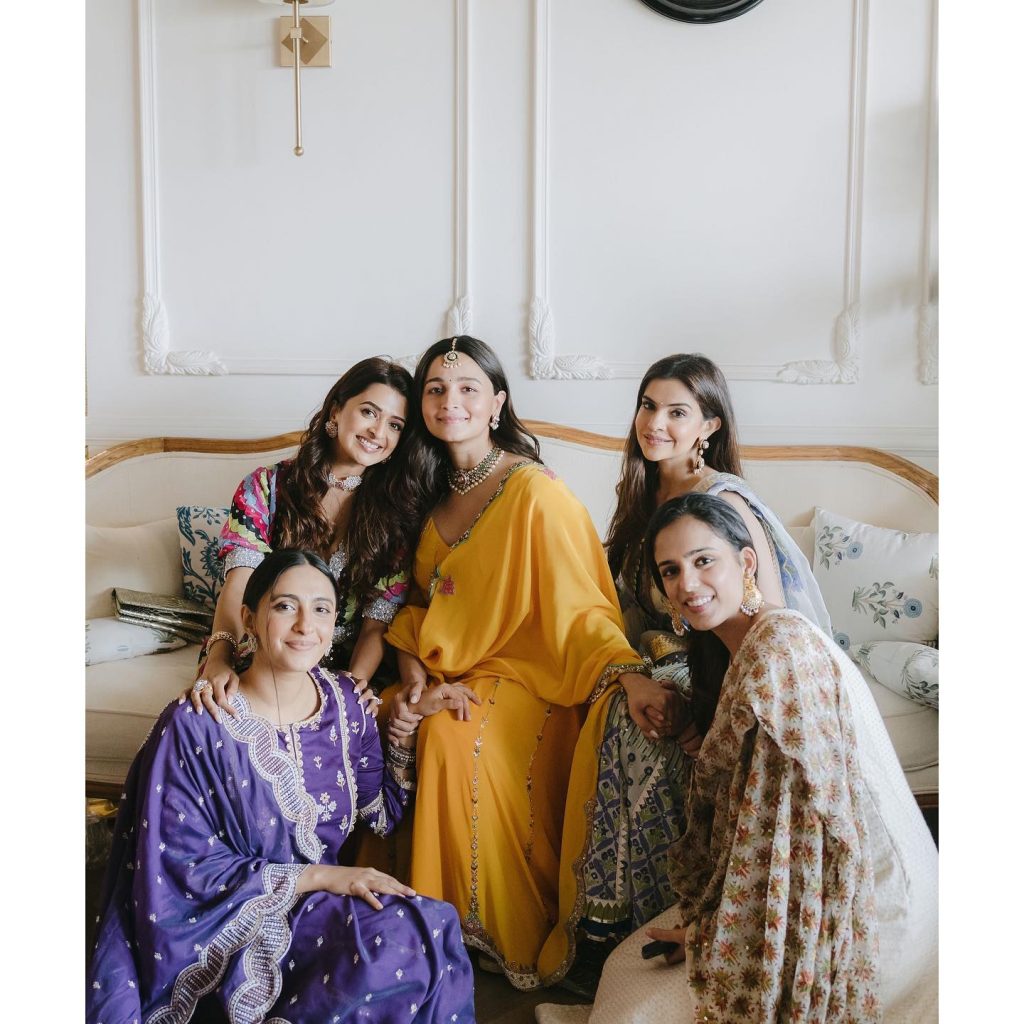 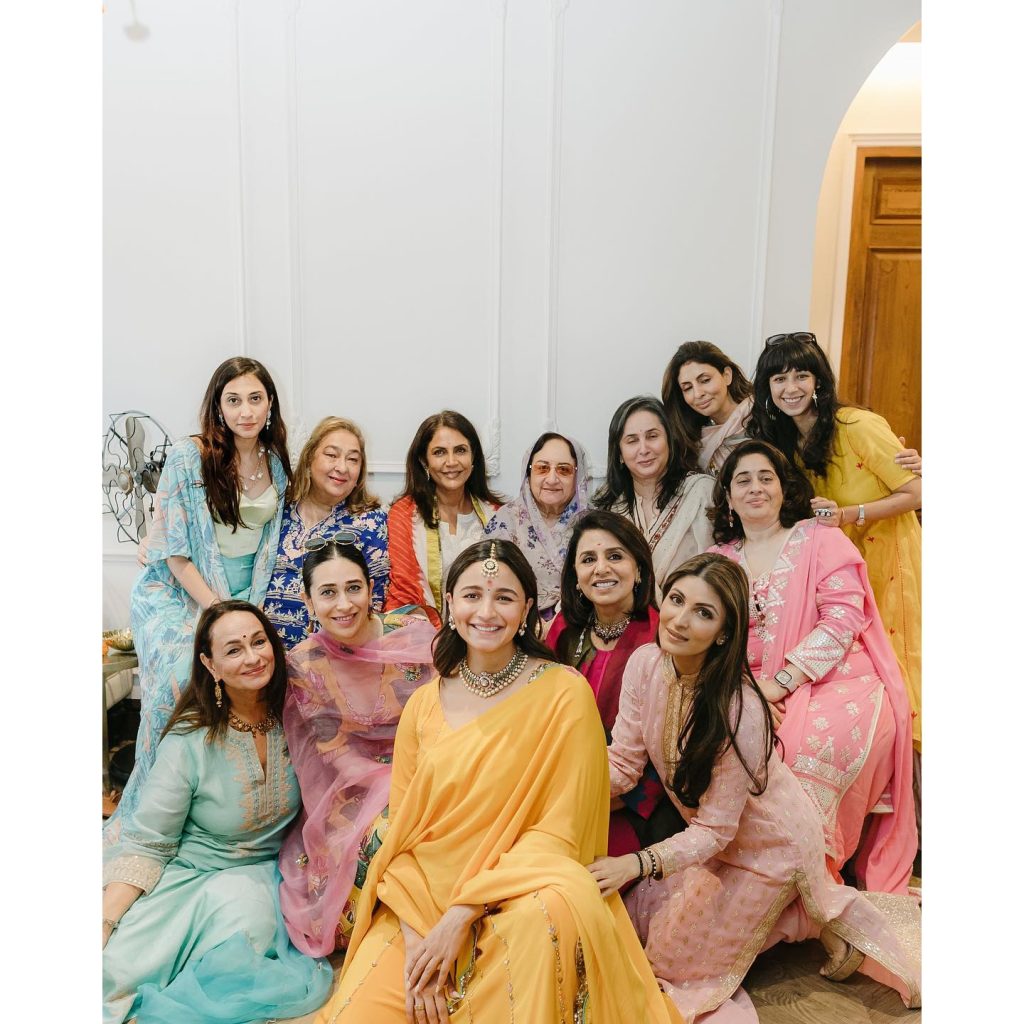 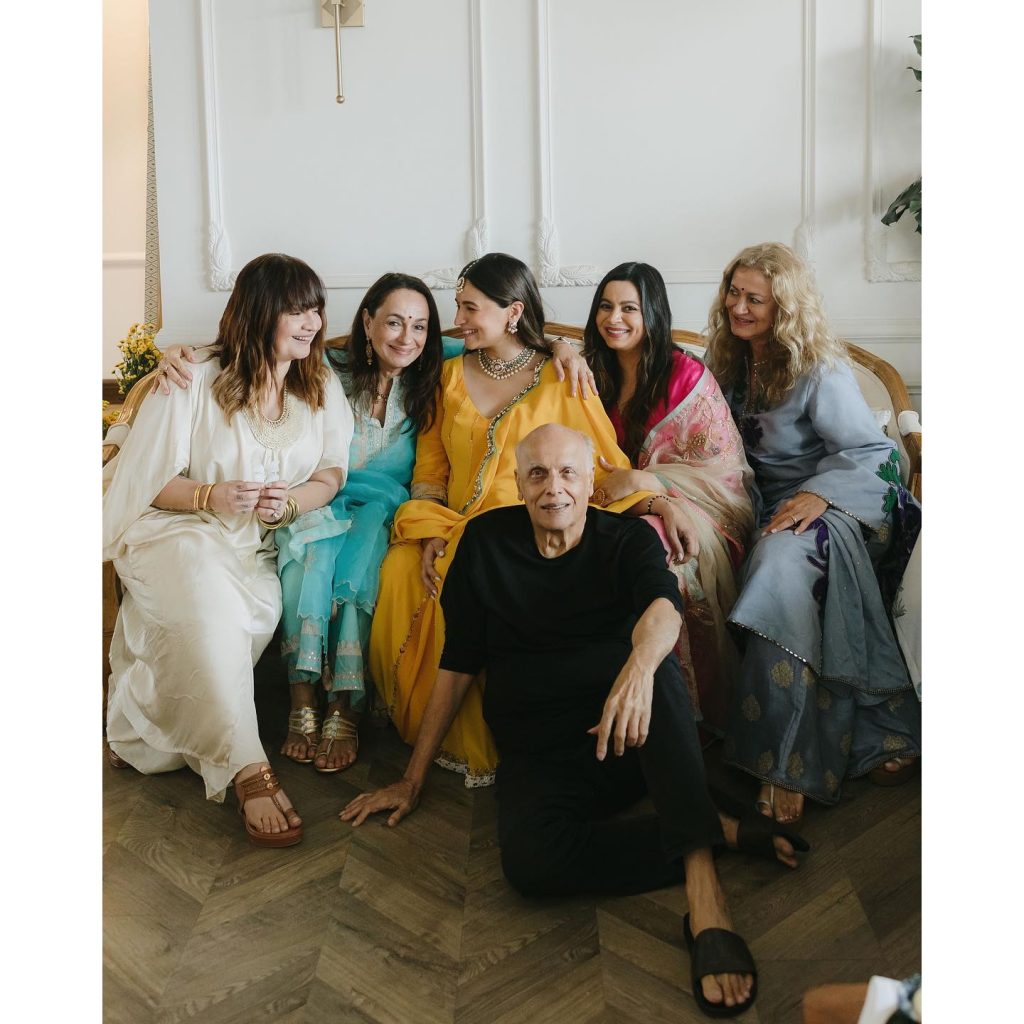 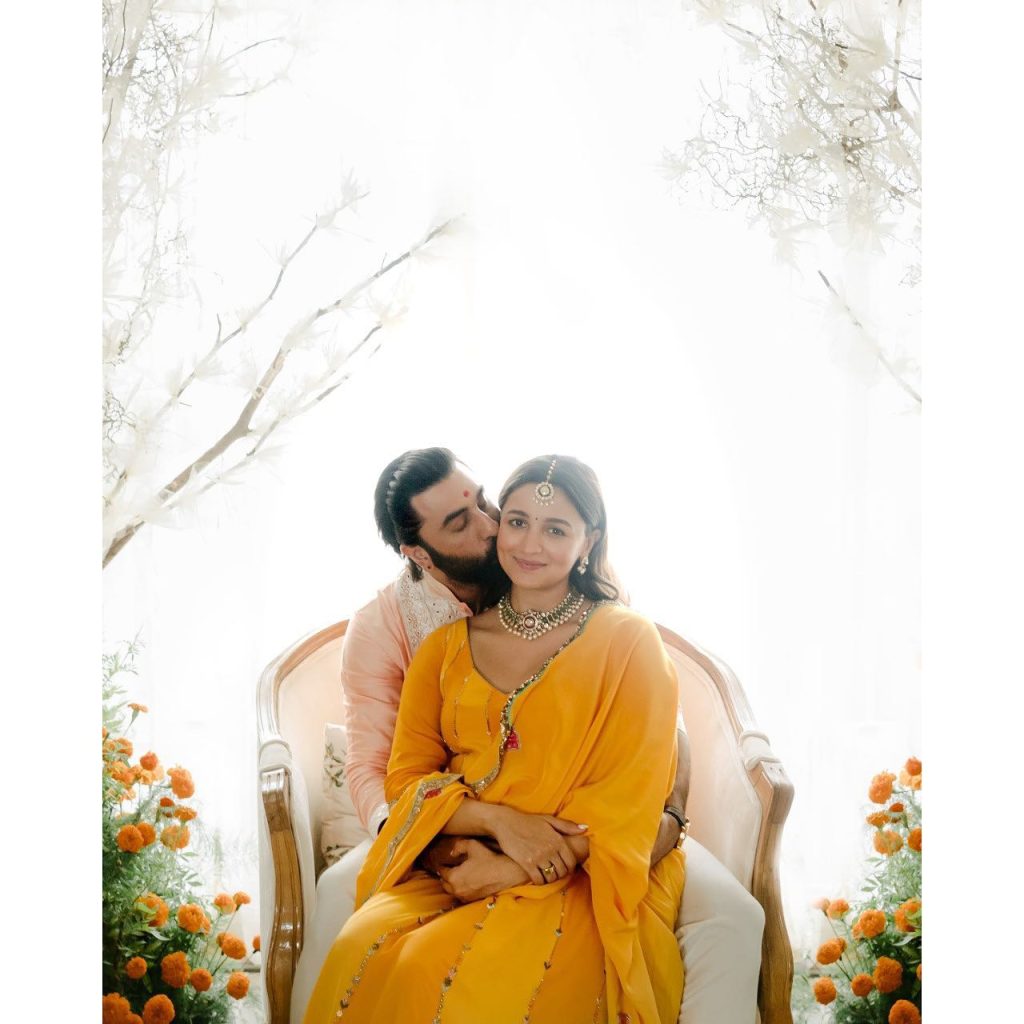 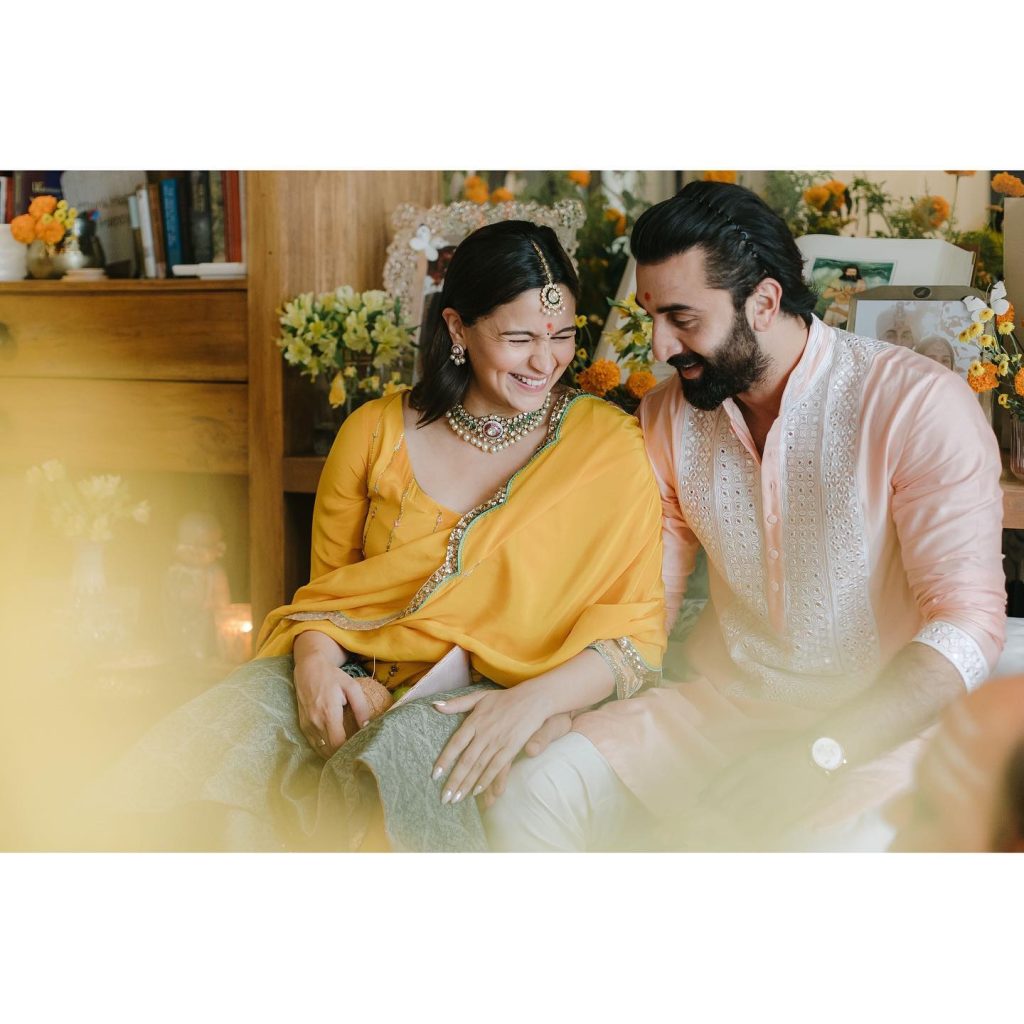 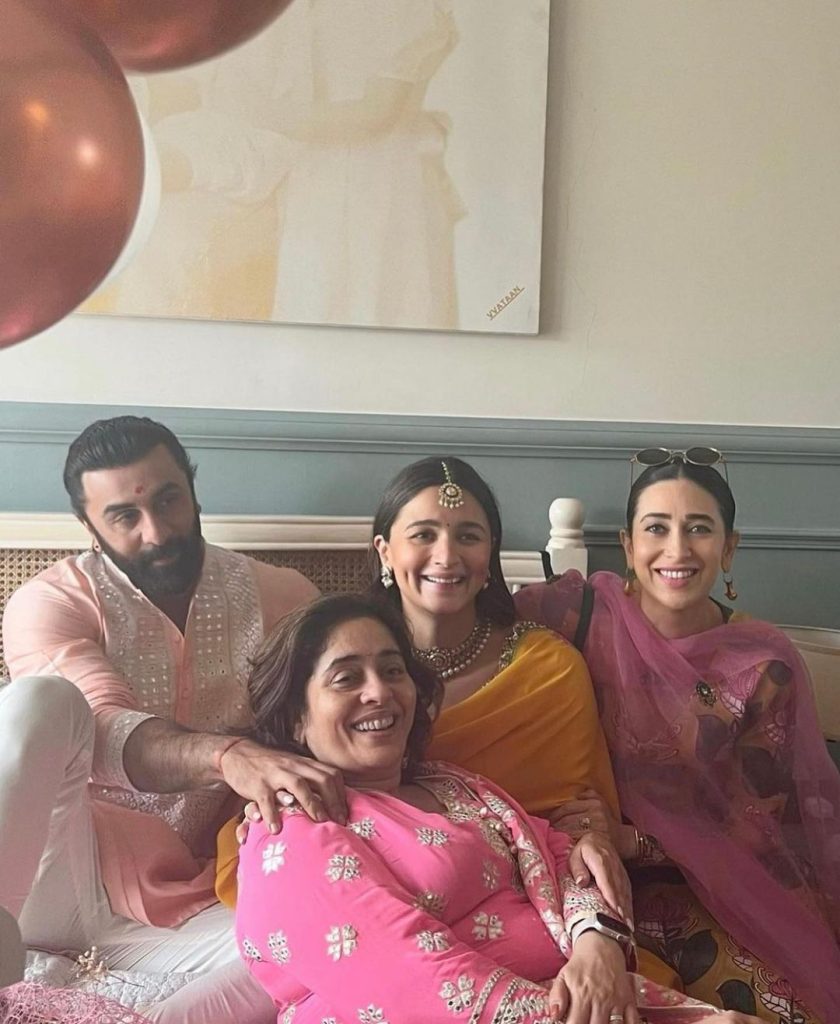 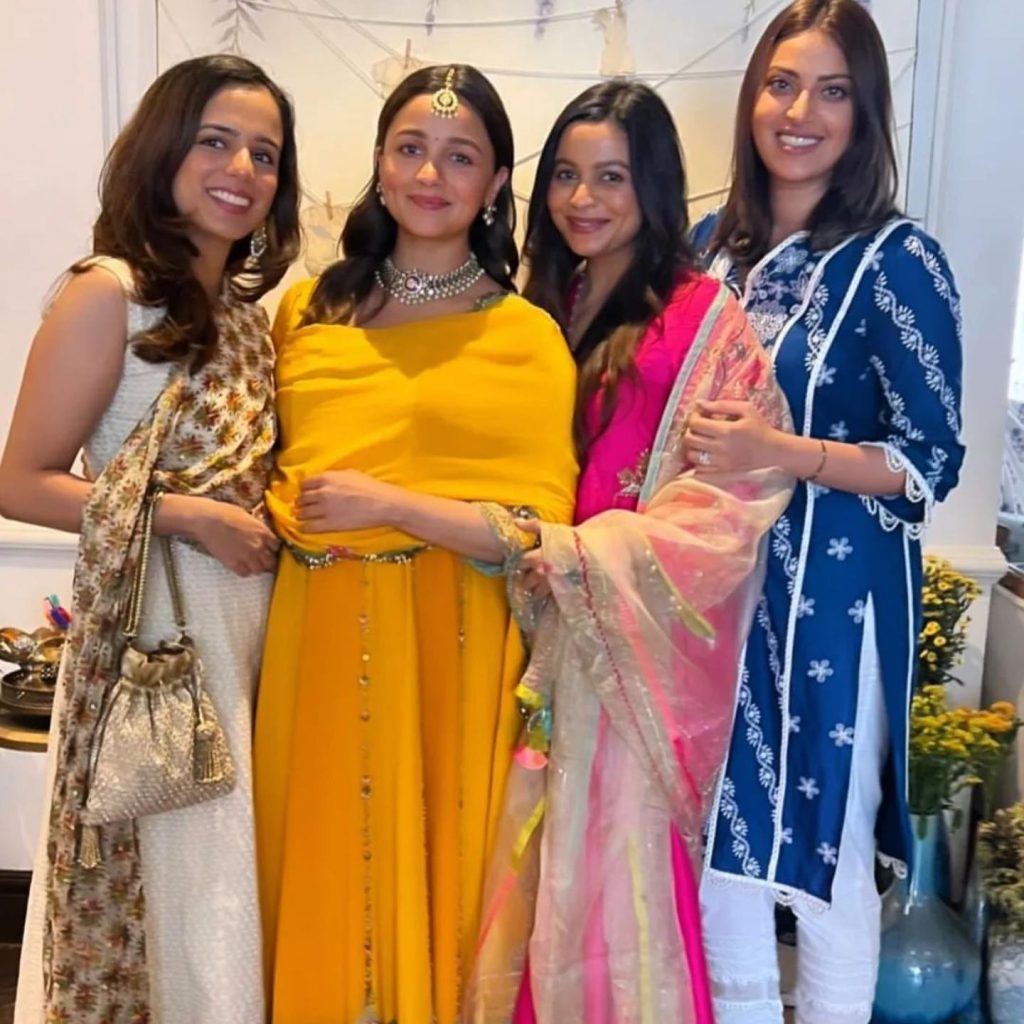 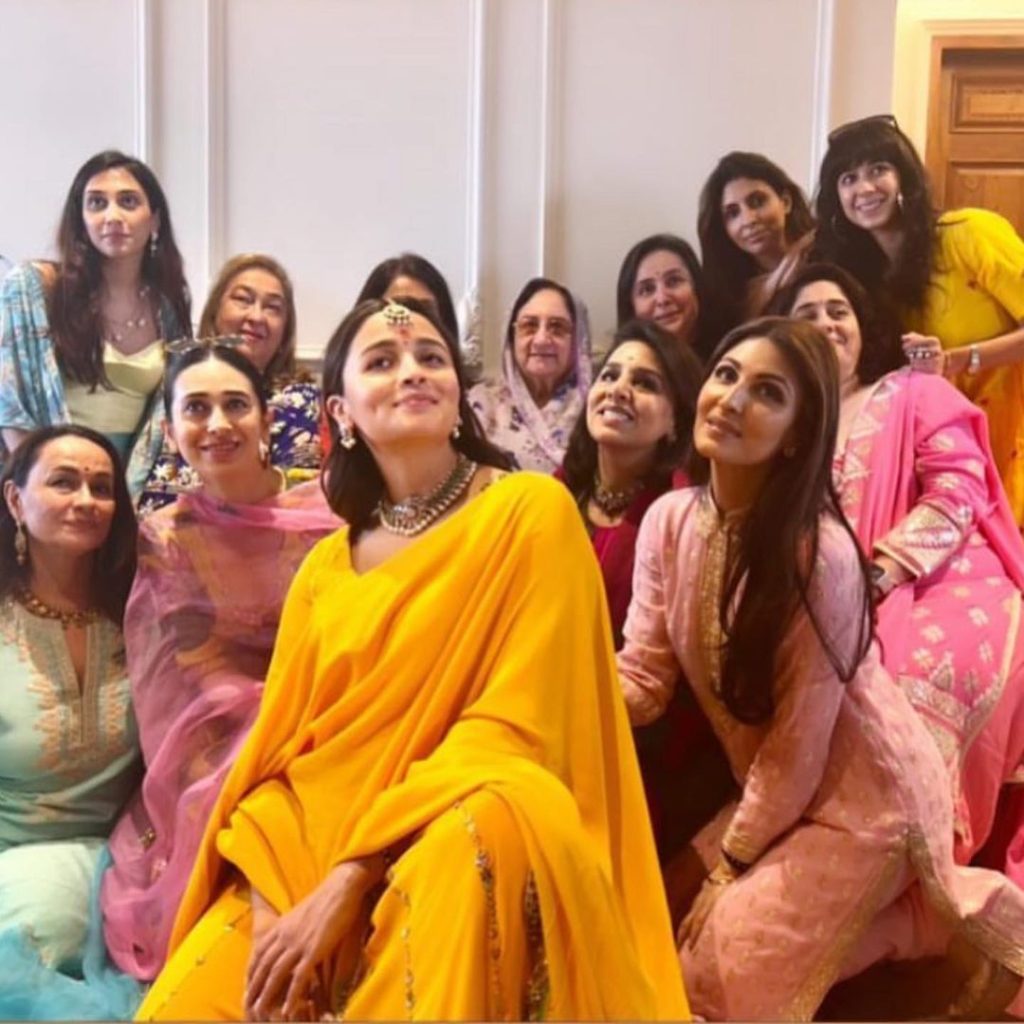 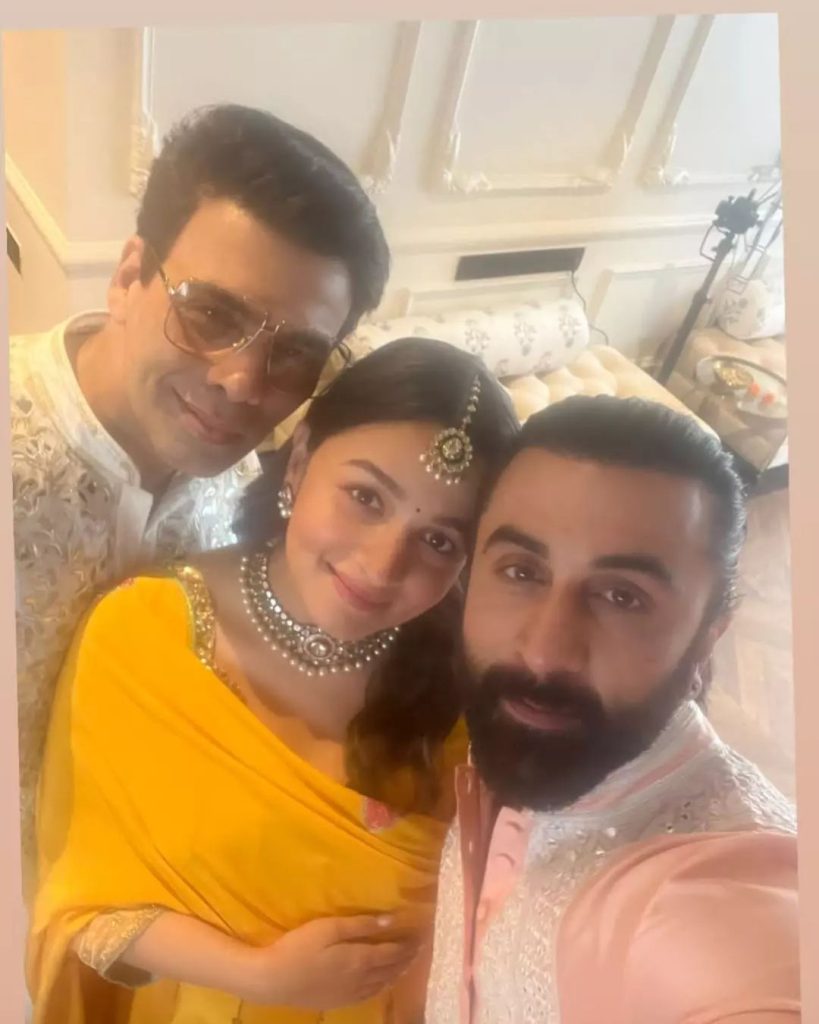 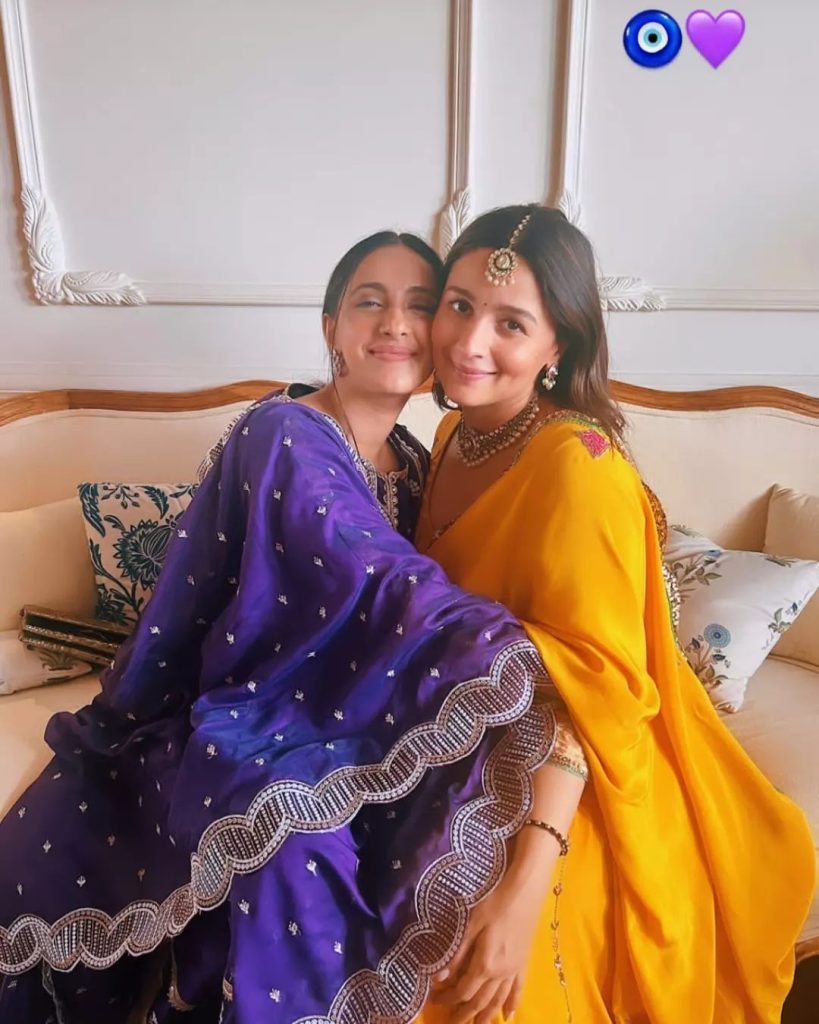 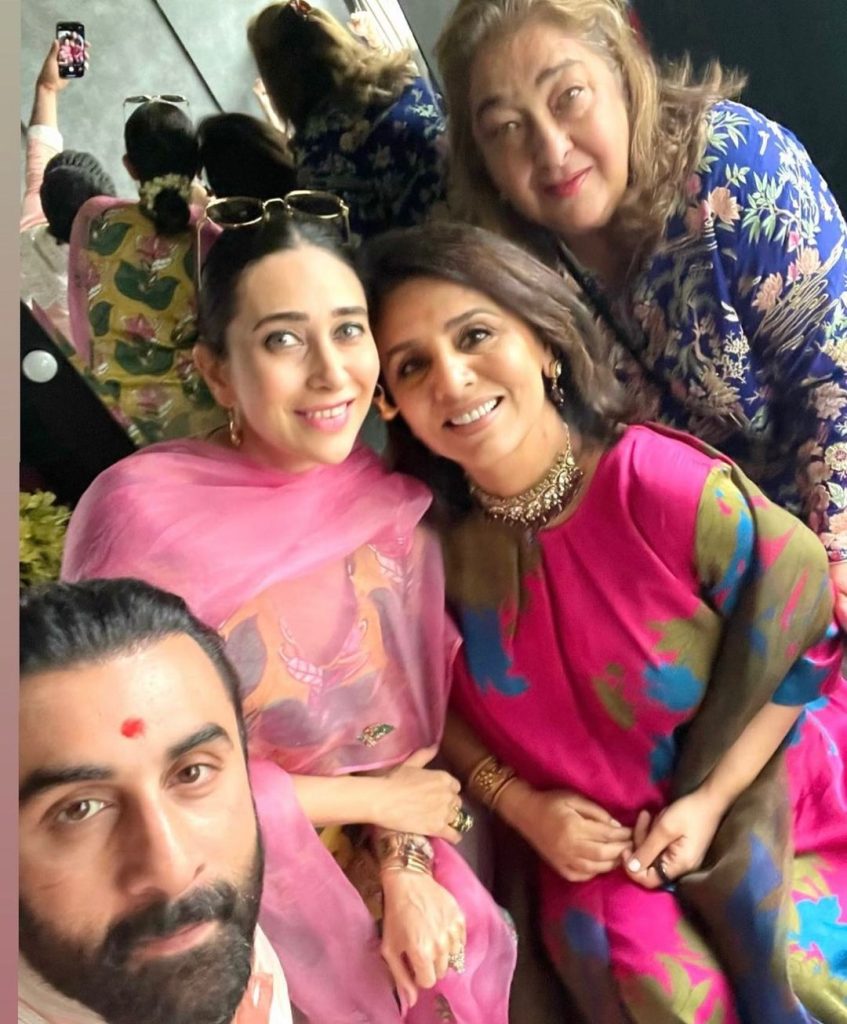 This year has been a big one for Alia as she got married, had three big successful films and now she is expecting her first baby!