Mahira Khan is amazingly talented and beautiful Pakistani television and film actress who is loved and adored by millions of fans across the globe. The ever charming and beautiful Mahira Khan is all set to be seen in the most anticipated Pakistani movie ‘The Legend of Maula Jatt’. The movie will be releasing on 13th October 2022. 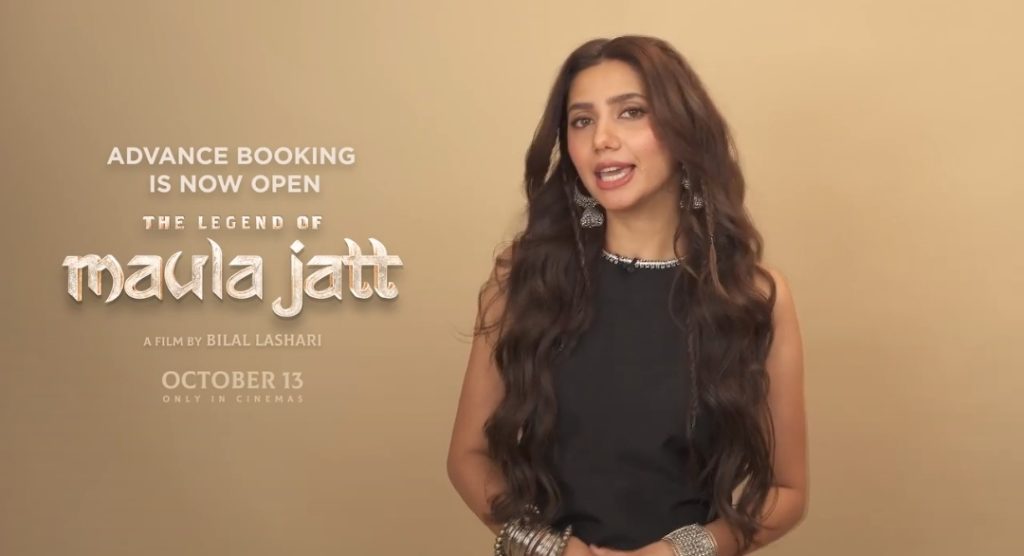 The film has a stellar cast which includes Mahira Khan, Fawad Khan, Hamza Ali Abbasi & Humaima Malick. The cast is now giving interviews about the film. Well, Mahira Khan also narrated her experience of picturizing the film in intense cold weather. She’s saying that there were times when she got sick because of extremely cold weather. A few screenshots were also given by the team of Maula Jatt from the shooting. She also talked about the most difficult day at the set of Maula Jatt. Here’s what Mahira had to say about the film. Have a look at it!

A post shared by The Legend of Maula Jatt (@maulajattofficial)

Mahira also announced about the release date of the film and said them to watch out film in nearby cinemas.

A post shared by The Legend of Maula Jatt (@maulajattofficial)

Well, public was excited about the film, they were eager to see Mahira Khan and Fawad Khan in the interview, however, Mahira’s interview regarding the picturization of Maula Jatt ignited public criticism as well. Fans were of the view that Mahira could have given interview in Urdu as she’s barely speaking after thinking and managing with words. Many fans loved her as well. Here are the comments: 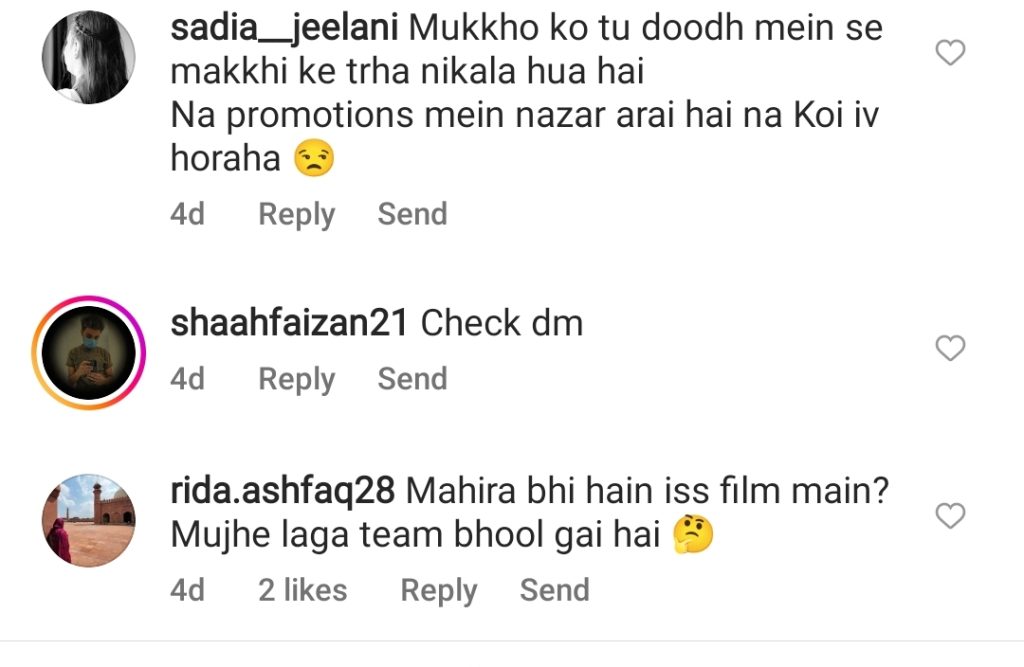 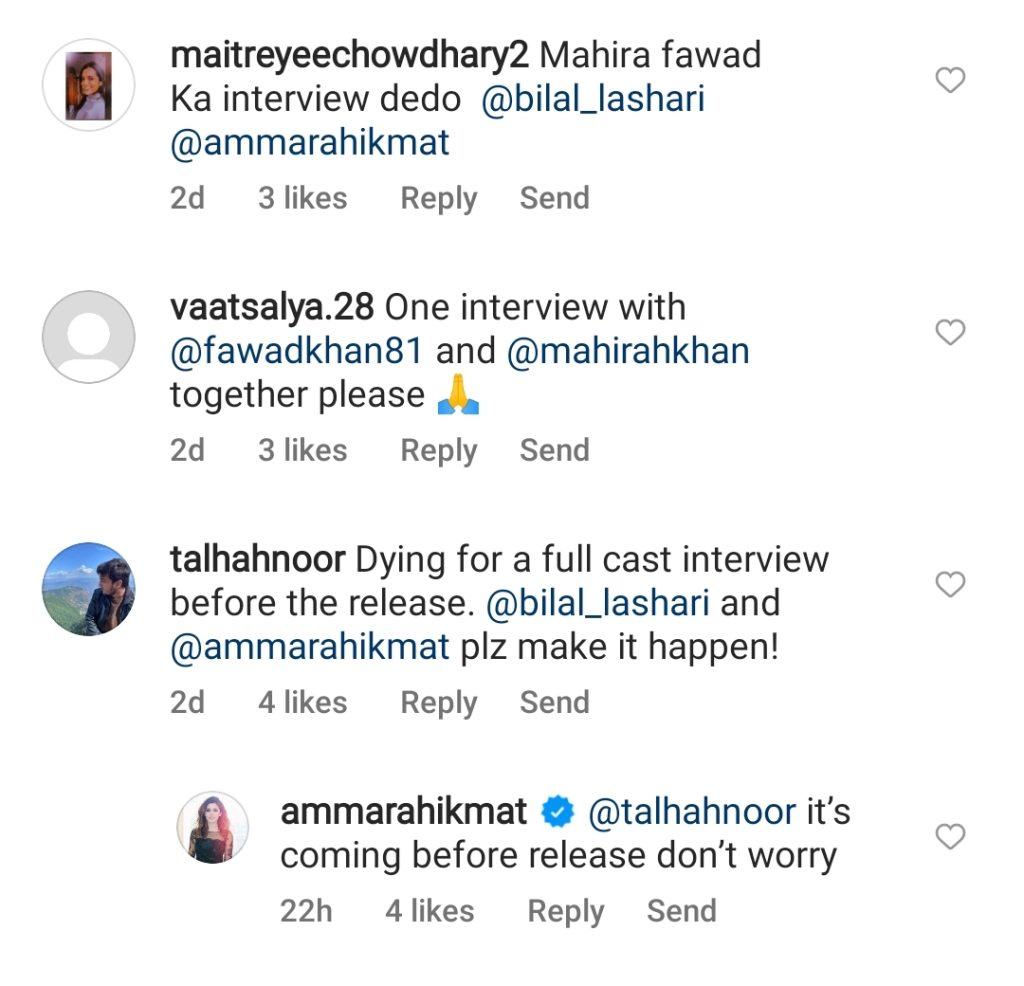 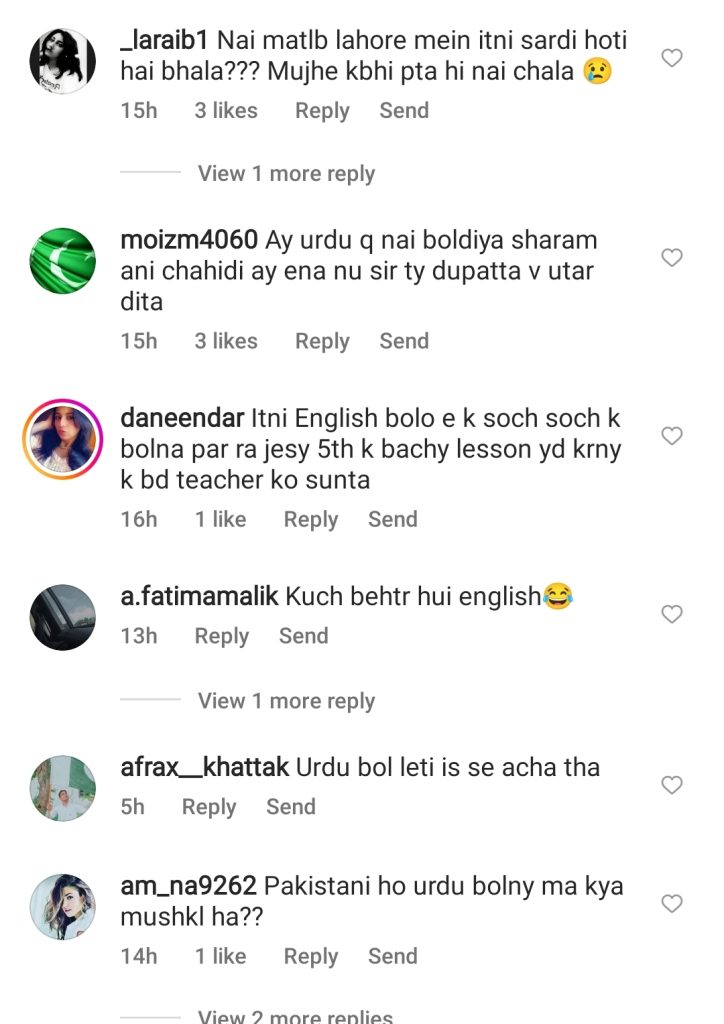 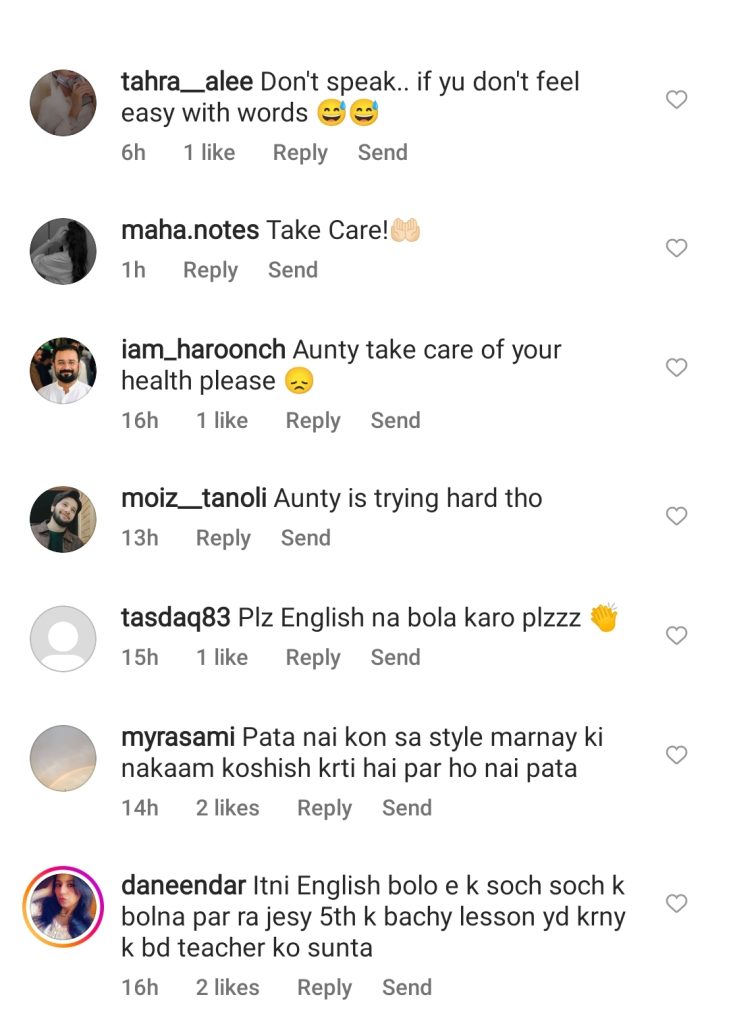 Here are snapshots from the most difficult day at the set of The Legend of Maula Jatt! 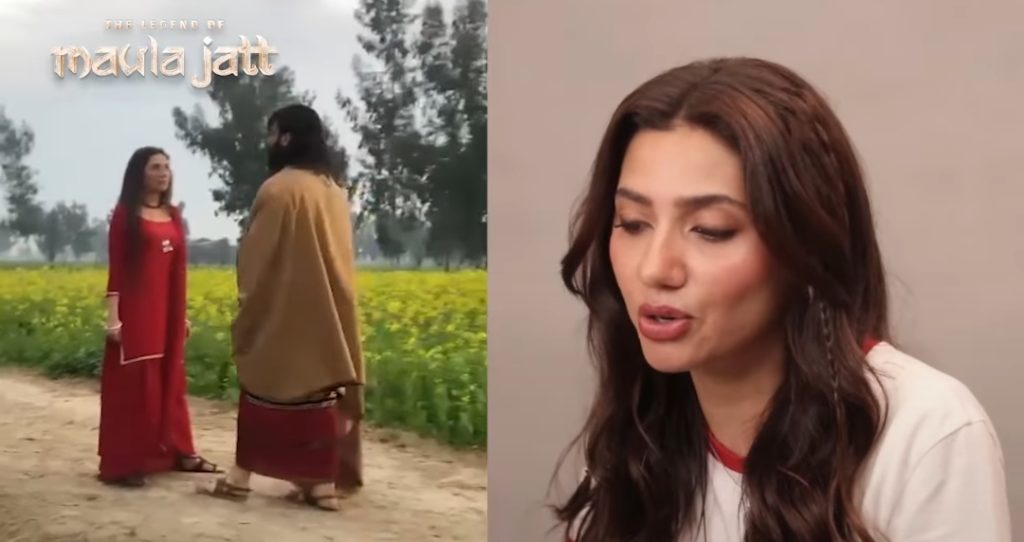 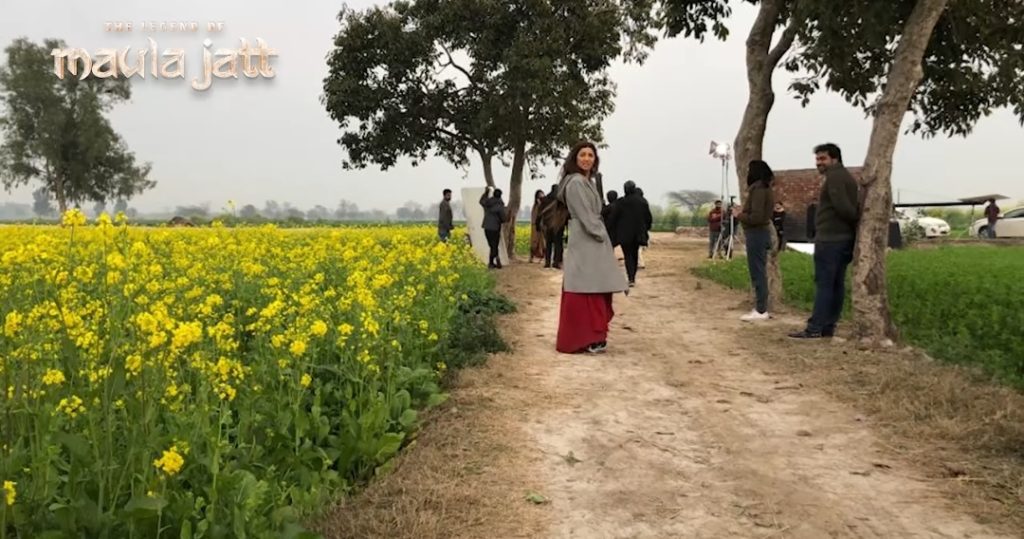 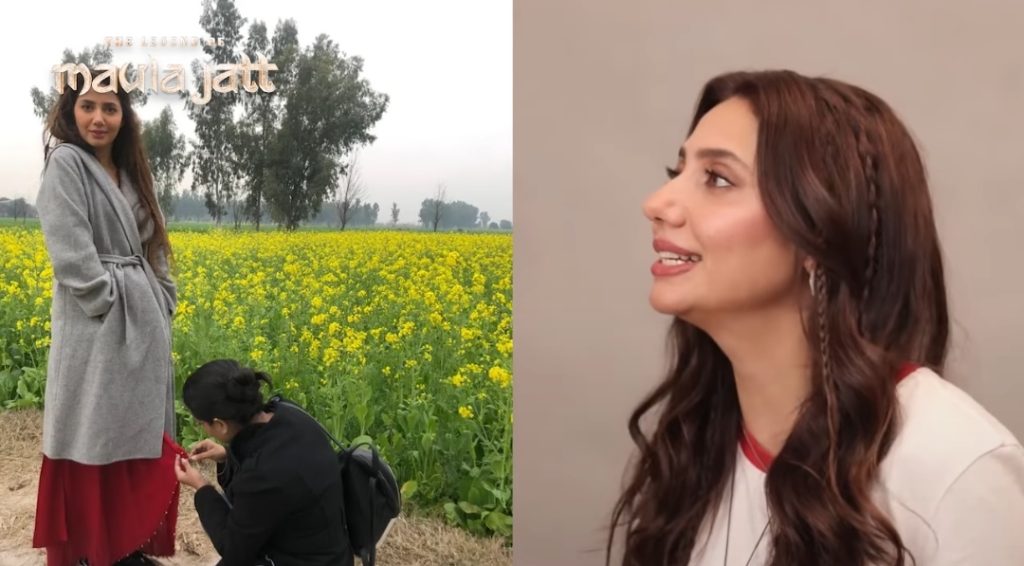