Alia Bhatt is a famous Bollywood actress and she has recently revealed that she has taken inspiration from Sanam Saeed’s character for her upcoming film Kalank which has a huge ensemble cast. Kashaf Murtaza is an iconic character played by Sanam Saeed in the superhit drama Zindagi Gulzar Hai. The drama was a massive hit in India too. So, when Alia was playing the role of a girl who speaks Urdu in her upcoming movie, her director asked her to watch Zindagi Gulzar Hai to speak properly for her role. 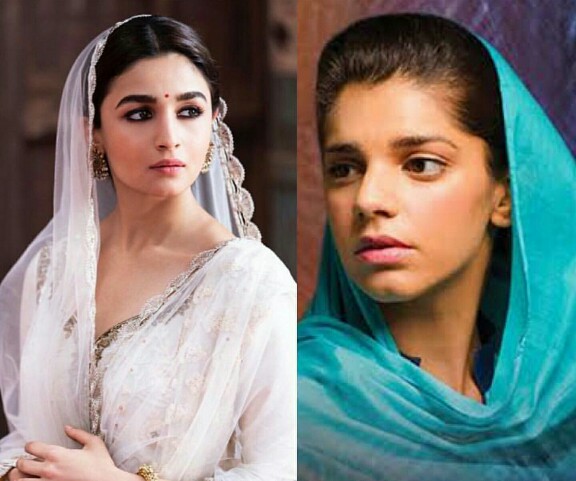 Alia said in an interview:

“Abhishek asked me to watch Zindagi Gulzar Hai. The character of the girl (Kashaf played by Sanam Saeed) in the show is very much how [my character] Roop will deal with the situation. She has responsibility on her shoulders so she is not always a happy person. She is vulnerable yet strong. It is difficult (to bring so many) layers – unhappy, vulnerable and strong to a character. Abhishek kept saying that I should be irritating.”

Sanam Saeed also reacted to the news on her Twitter:

Hopefully, this time there will be a Muslim character who will be speaking general Urdu without a Janab before every sentence😂