Mohsin Abbas Haider is a versatile artist. We have always seen him cheering and entertaining everyone. He is always smiling and laughing in the roles he mostly does as well as the show he is on as a DJ. But behind that smiling face, Mohsin has suffered through great loses and one of them being the death of his new born daughter Mahveen.

Mohsin lost Mahveen in her very early days and expressed his grief when he came on Samina Peerzada’s show. He has since always remembered her and has written poems for her. He just honoured his daughter as he got a tattoo of her name on his chest. This is the picture he posted along with Veenu Ke Baba written in the caption: 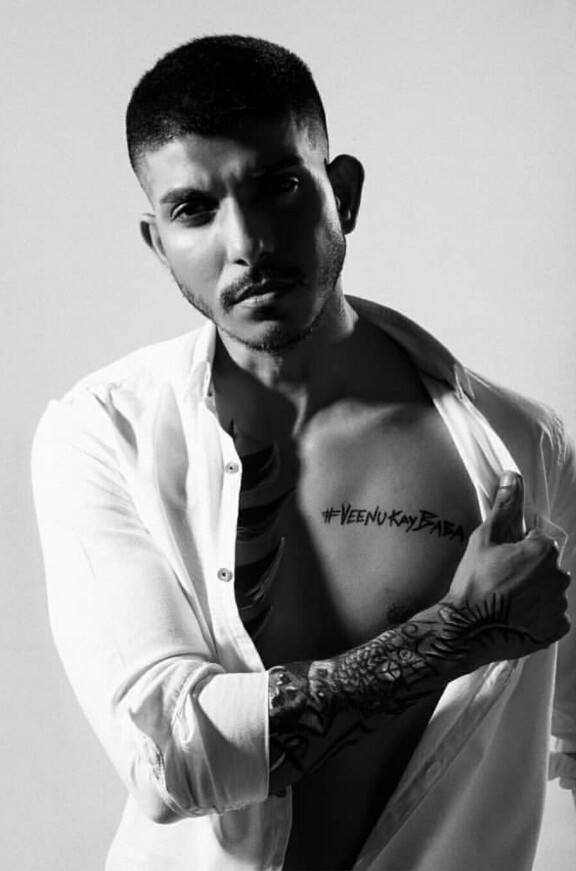