Mohsin Abbas Haider gained a lot of fan following and respect over the years but all that has literally gone down the drain overnight. His social media pages are filled with hate comments after his wife showed the true picture of someone people consider as a sensitive soul. Mohsin Abbas Haider often talks about depression and sufism. He comes across as someone who takes life and all his relationships seriously but the fact is that all of that was only a facade and the reality is too bitter to handle especially for the fans.

After Mohsin Abbas Haider’s wife revealed how he had cheated on her and had a habit of beating her up often with pictures as evidence to support her claims, not only did the public responded immediately but also the celebrities. 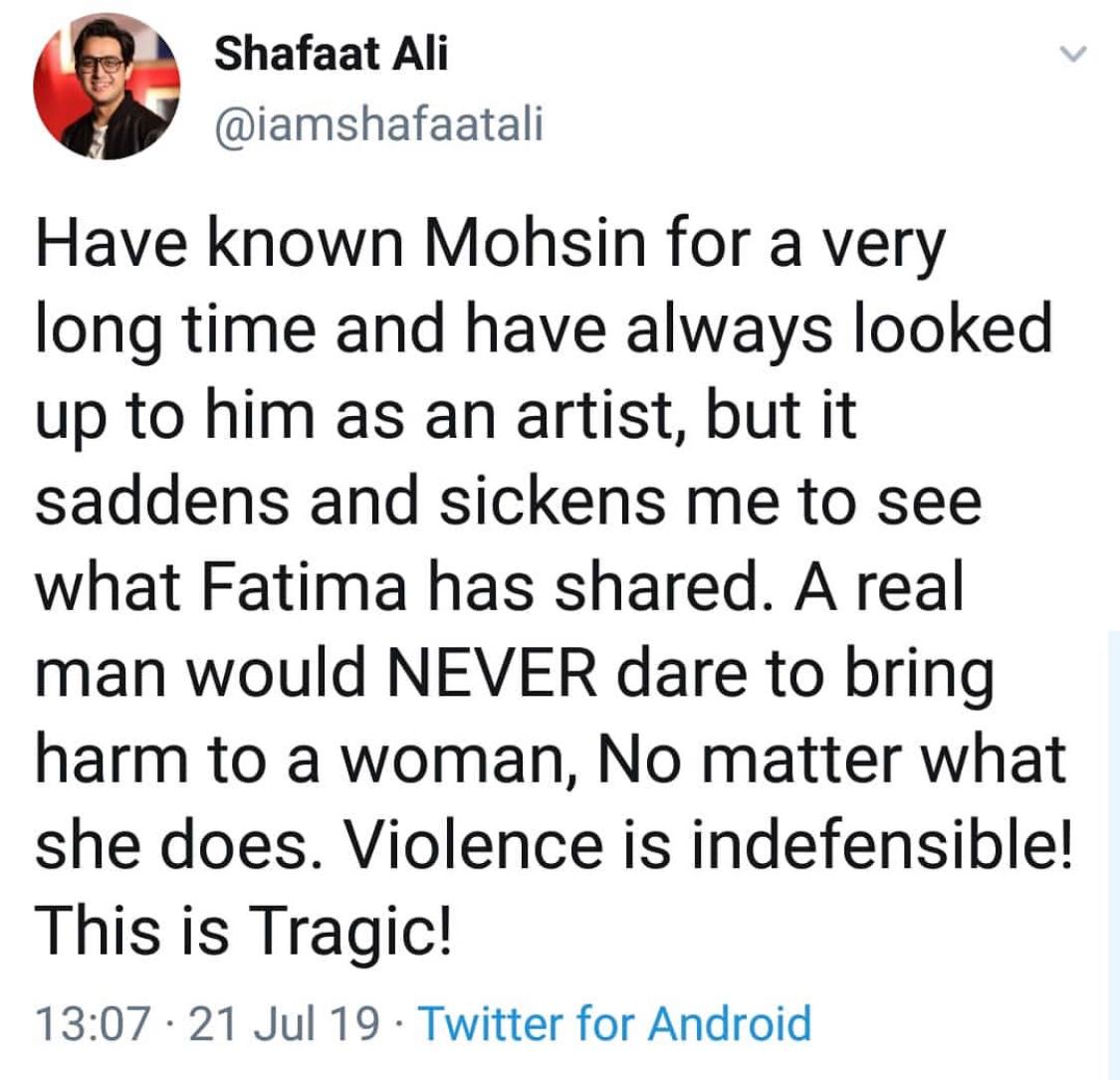 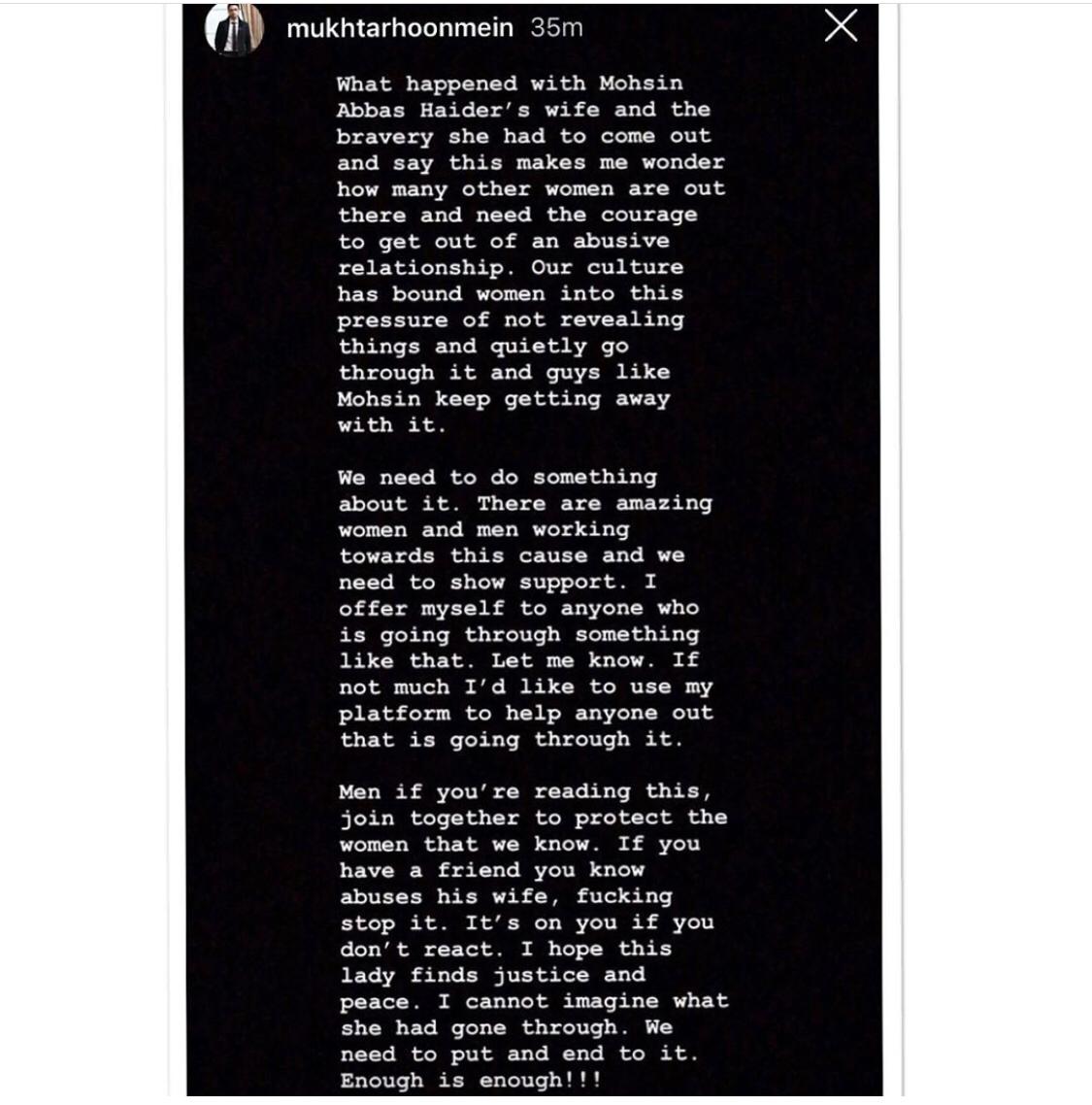 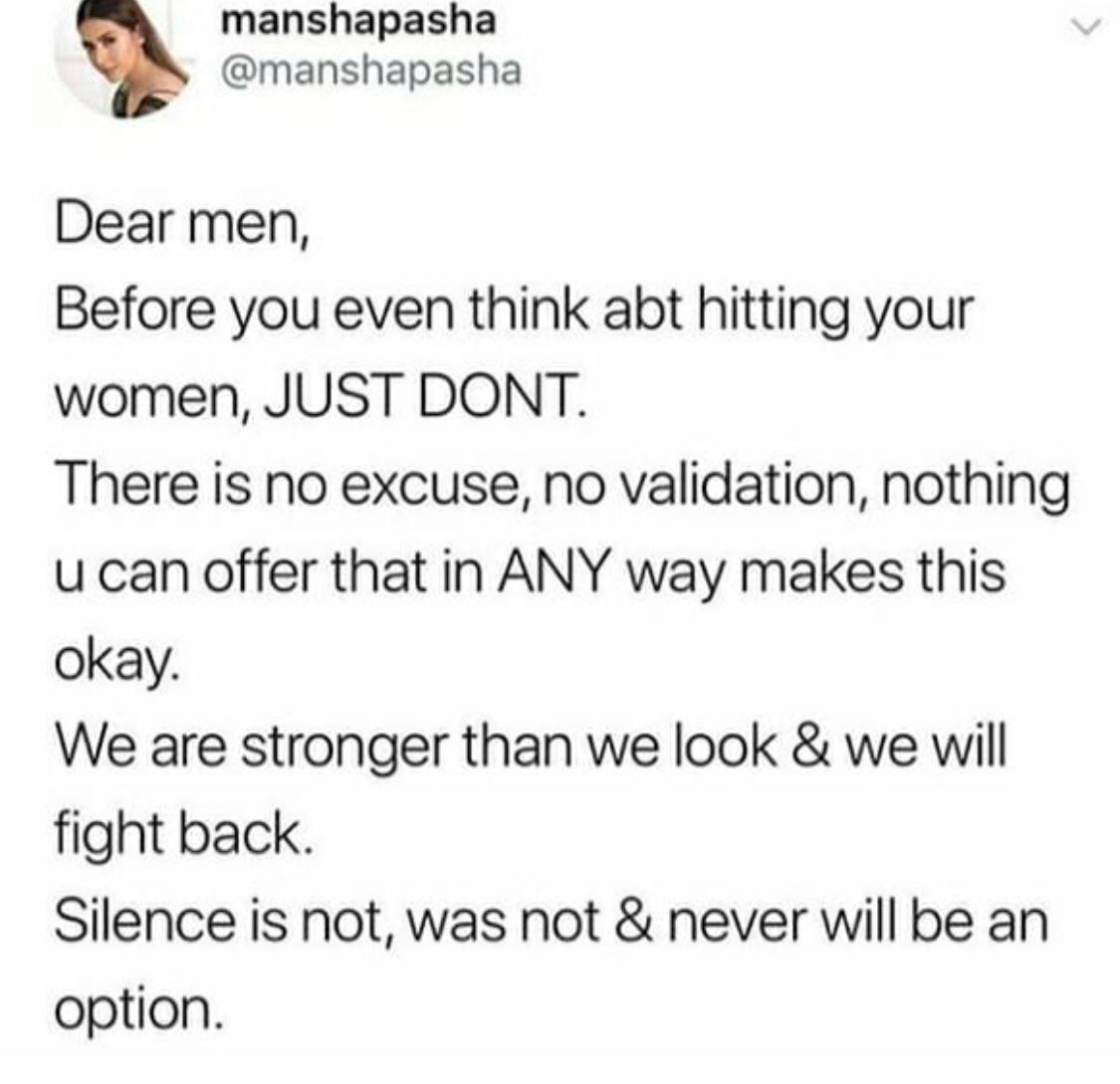 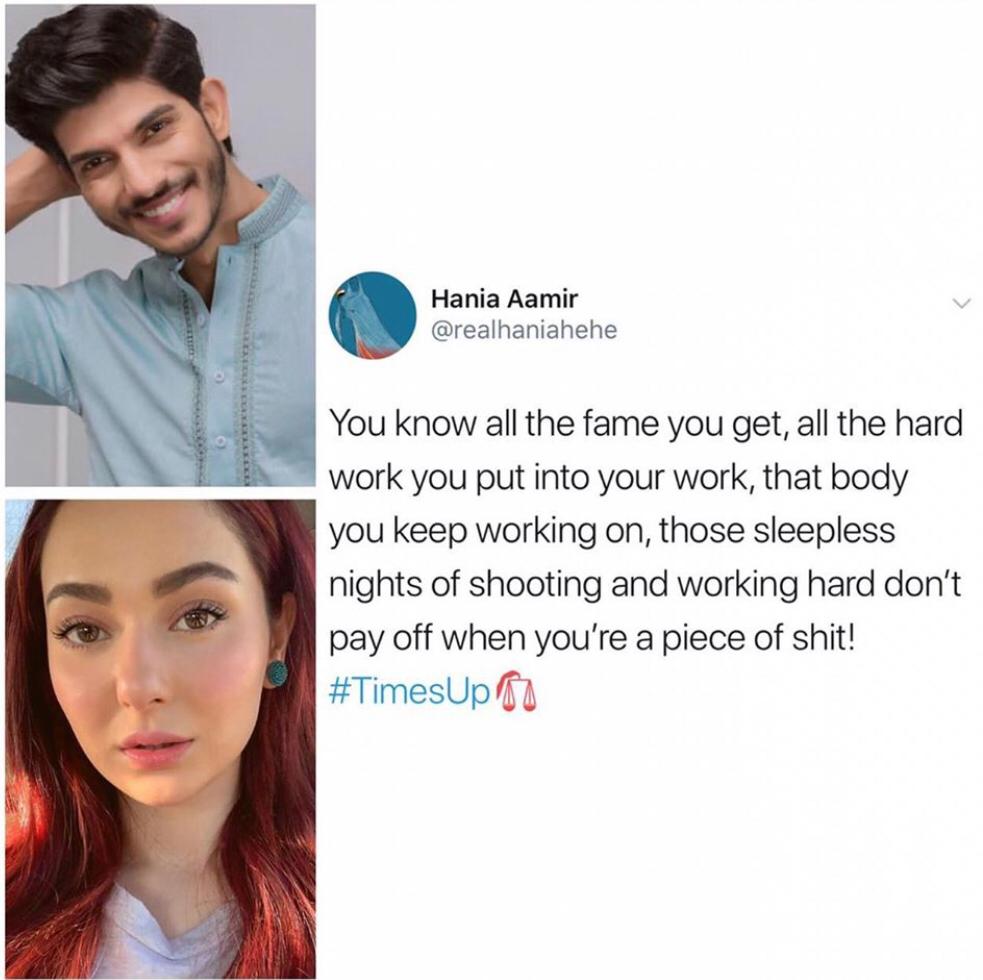 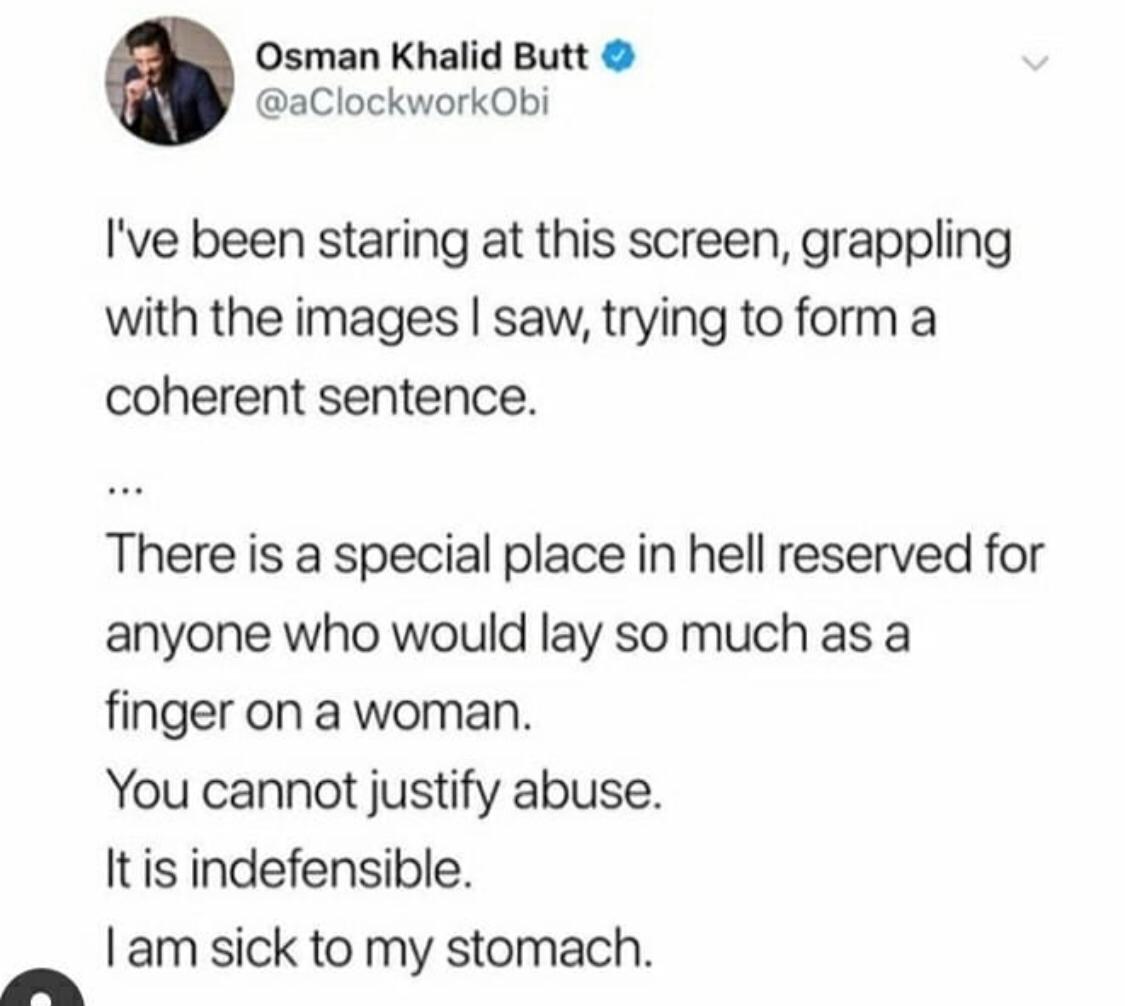 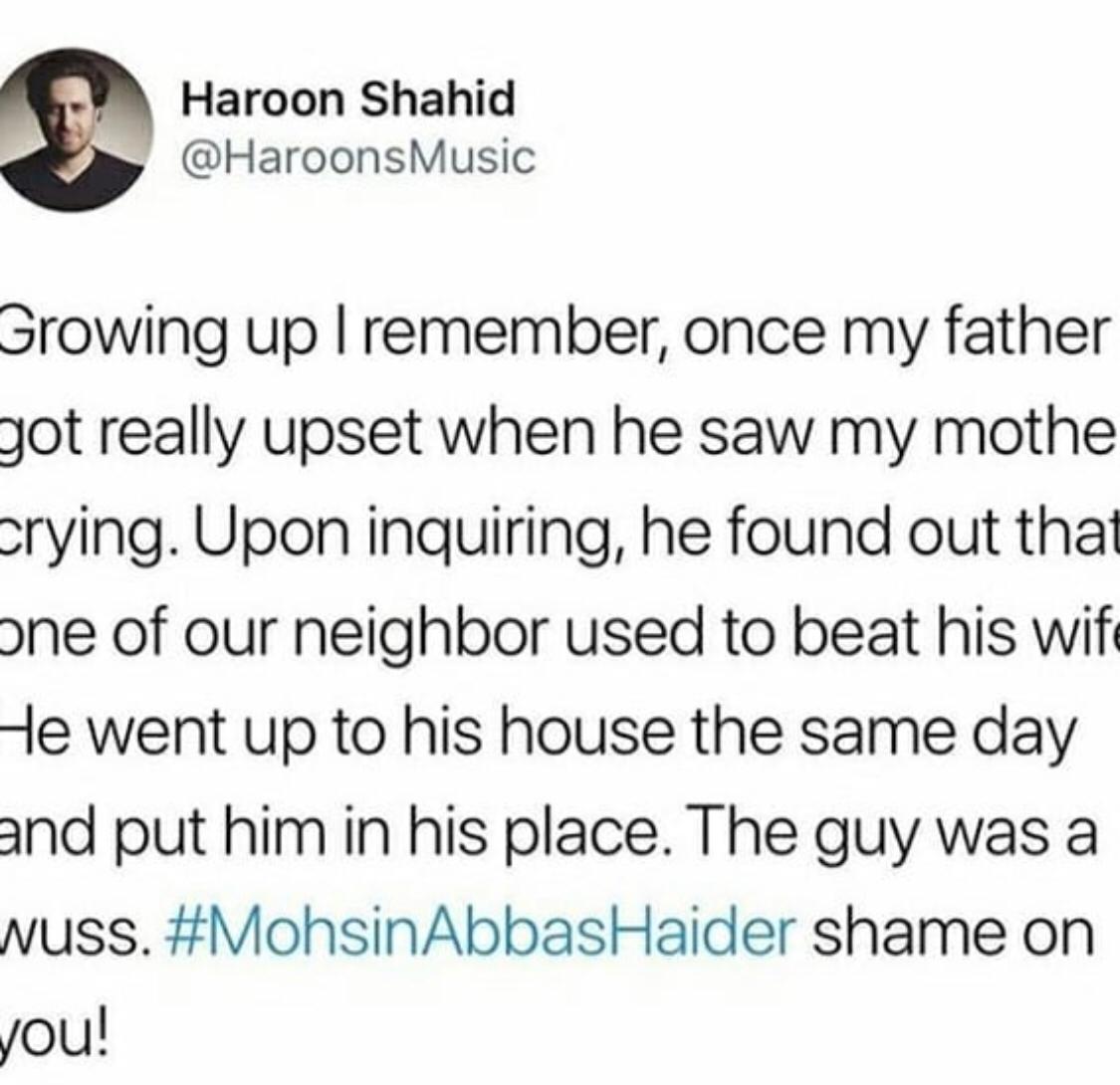 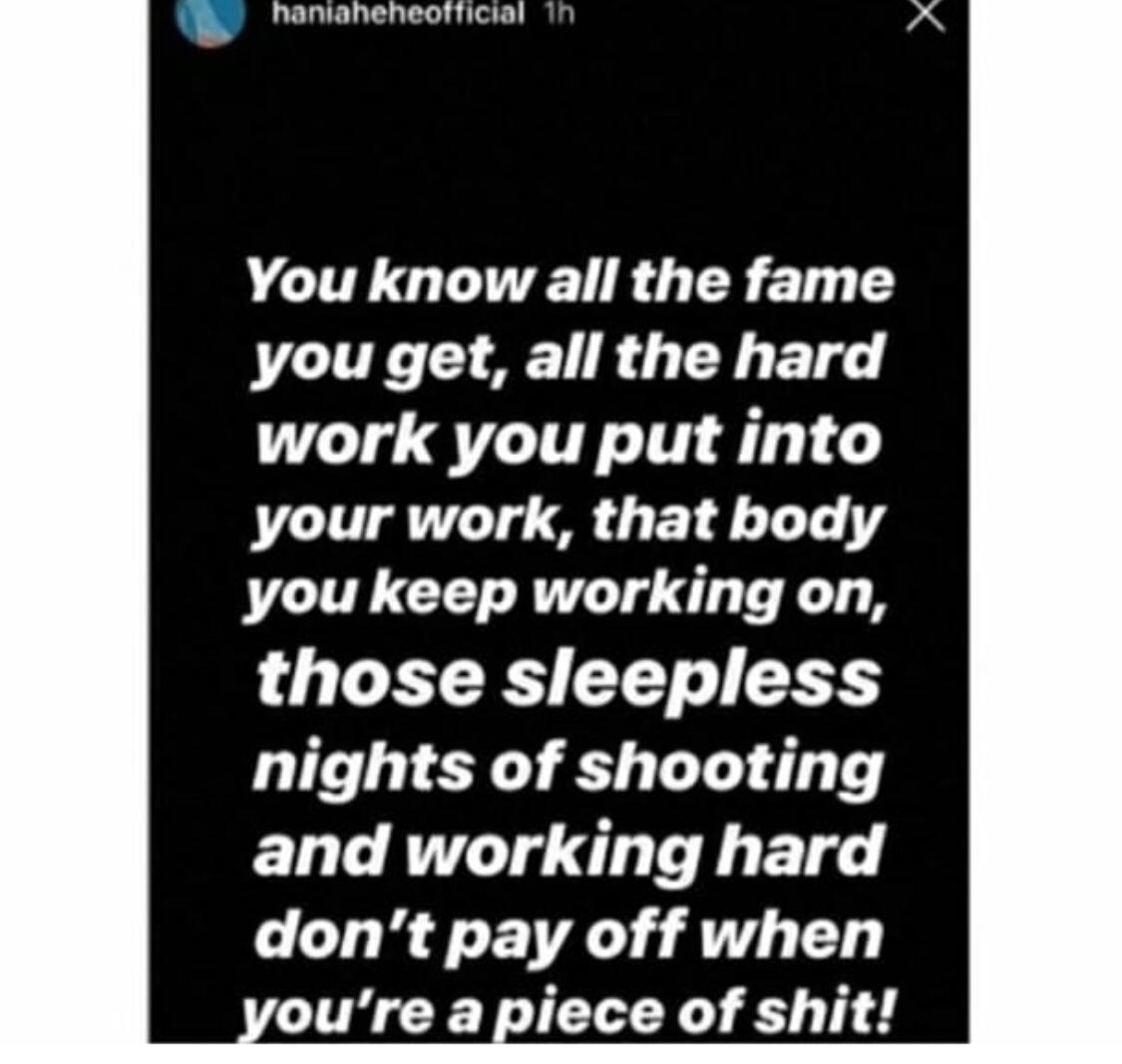 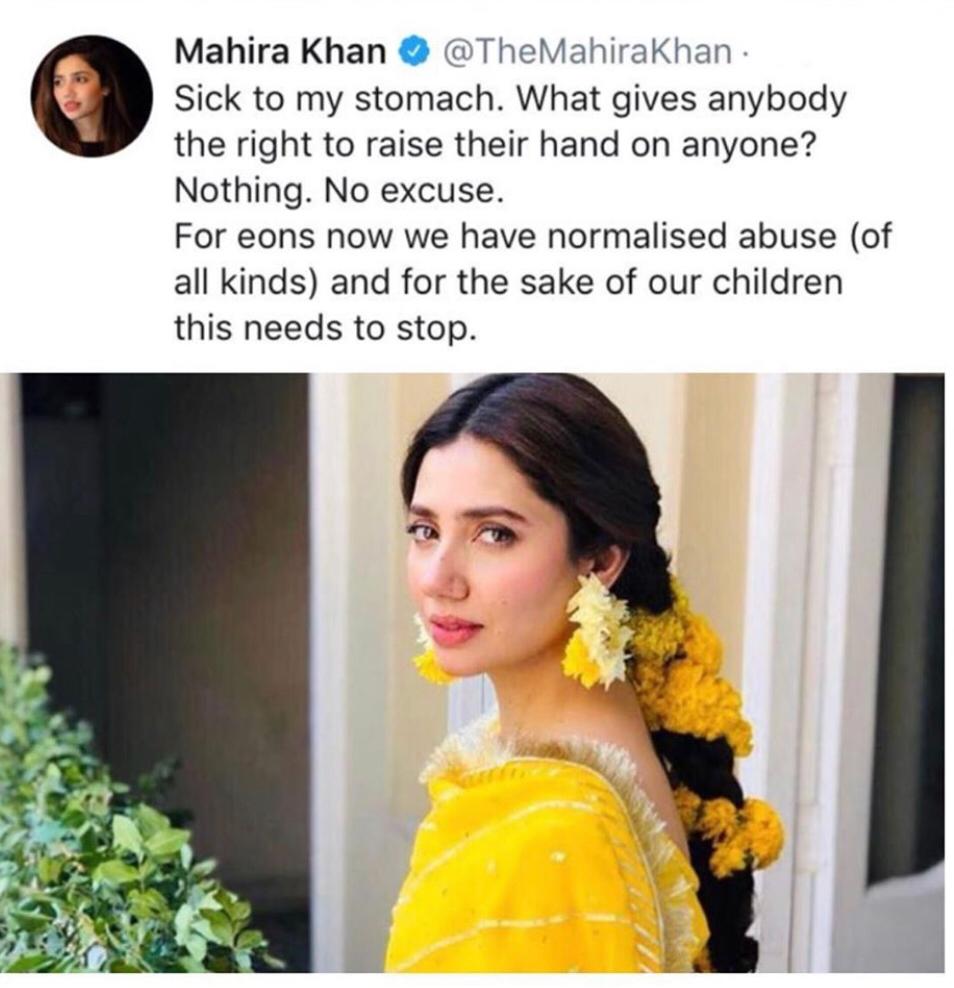 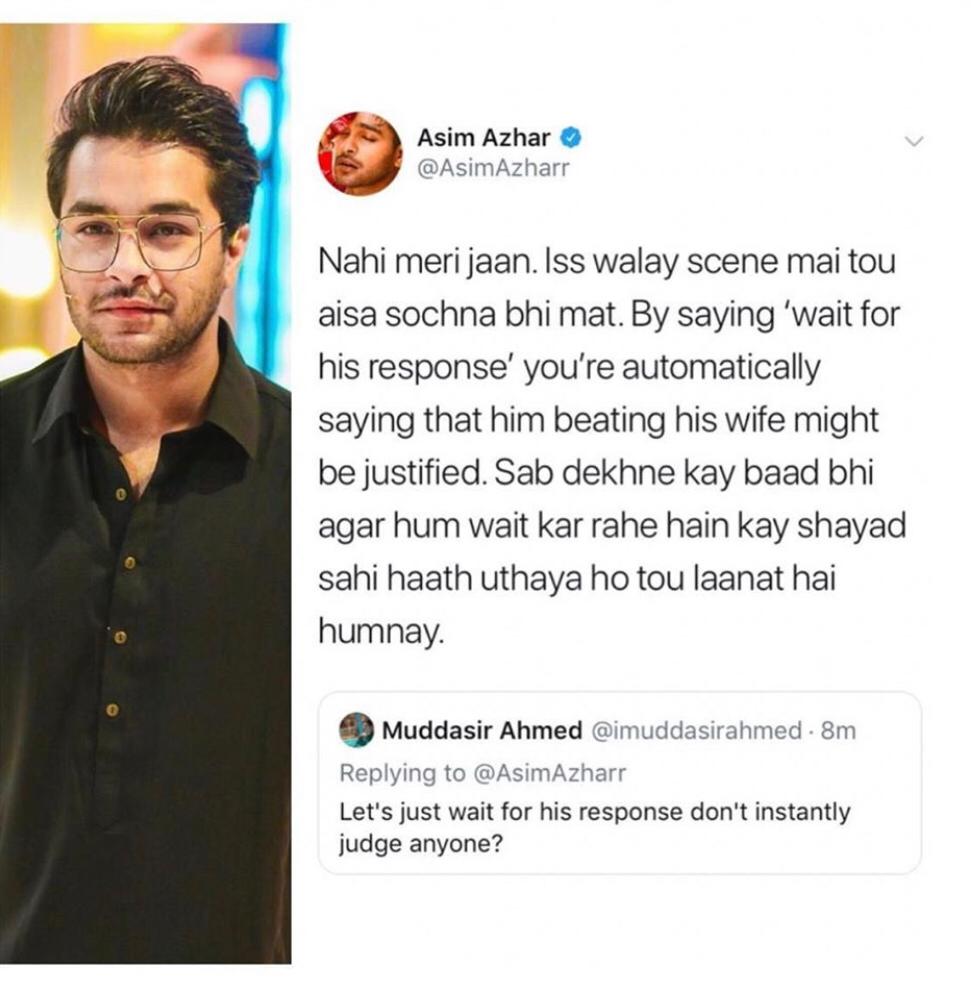 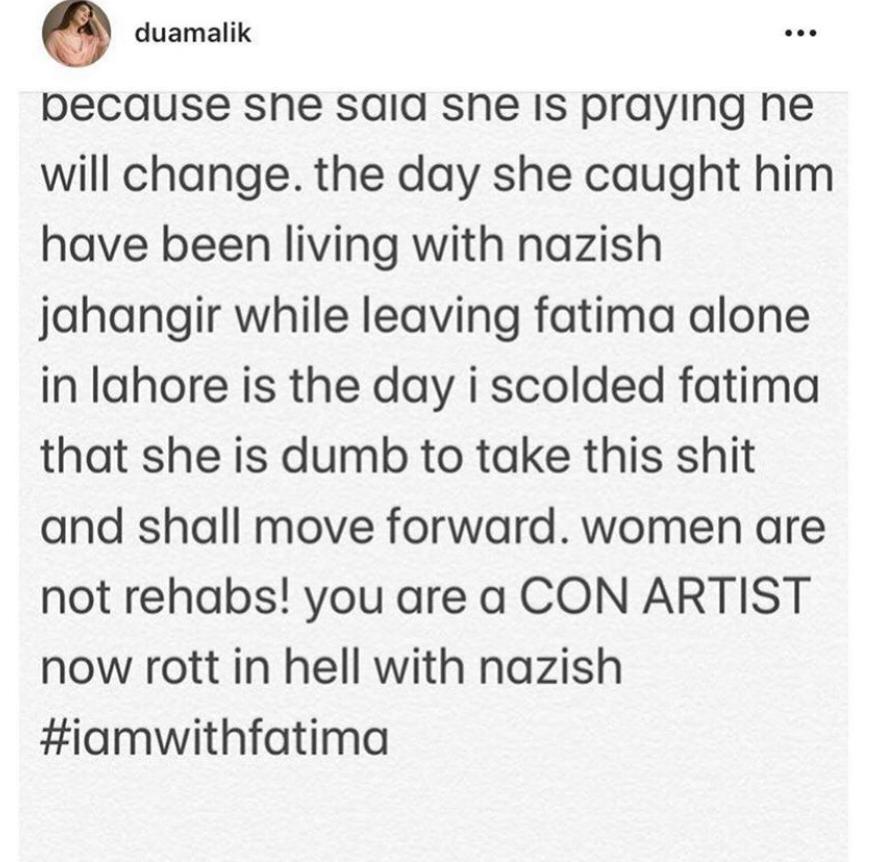 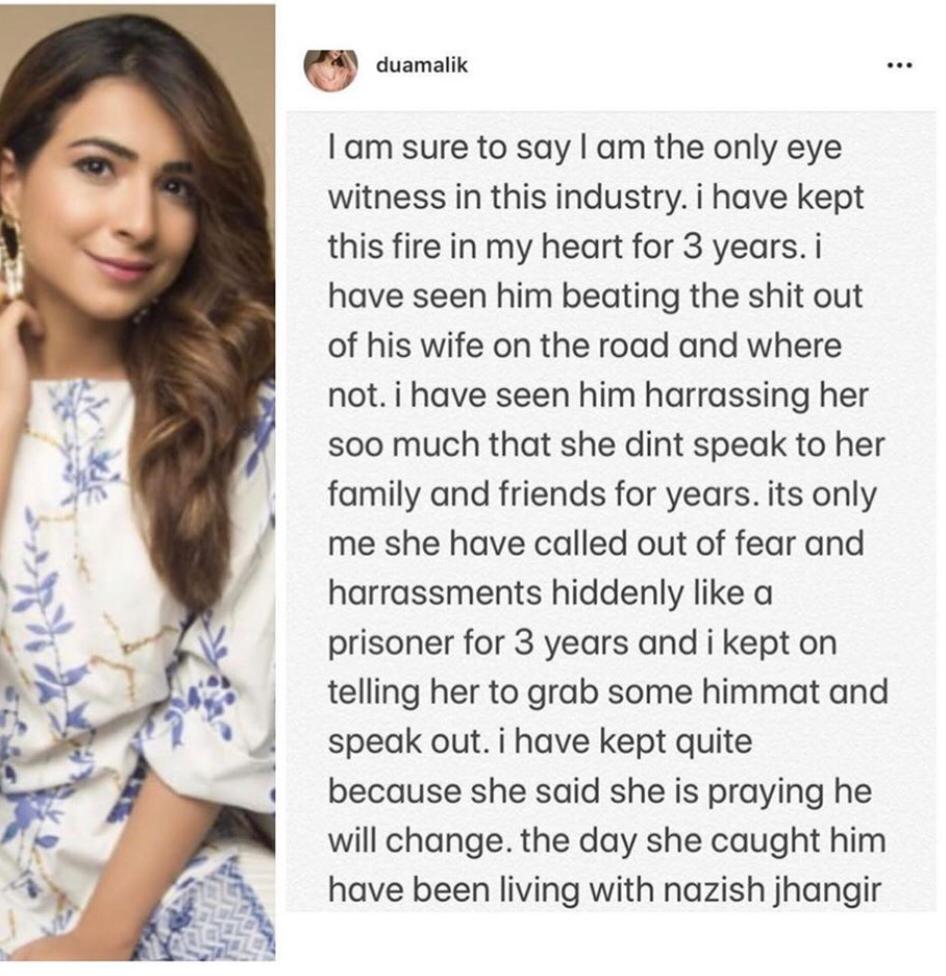 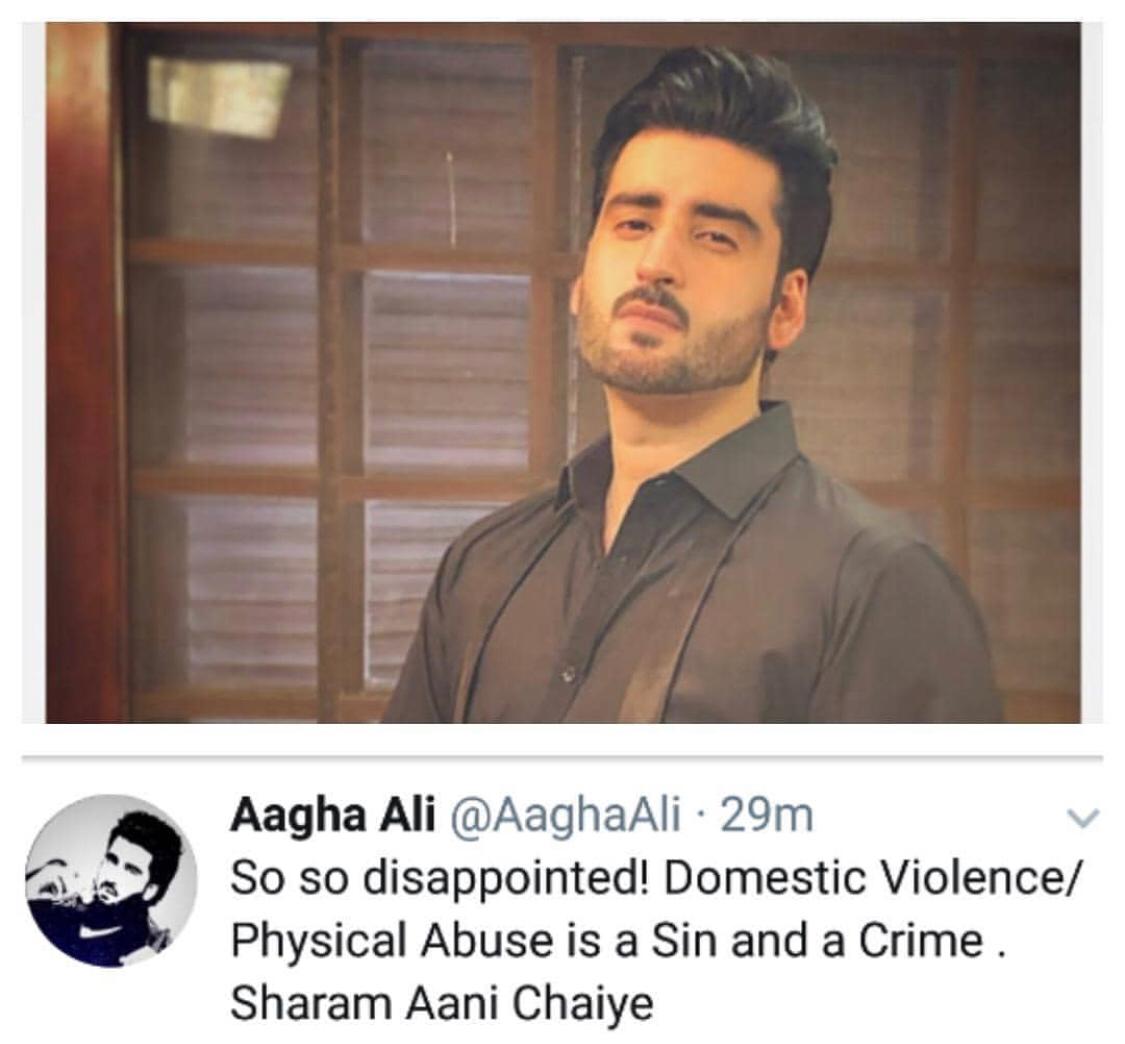